Gardens filled with wonderful scented flowers, with magnificent views of the nearby castle and fountains are already boring. What’s new and cool? The answer is poisonous gardens.

The guards and people who care for poison garden must wear gloves and take other protective measures. They may appear as innocent plants, but the look is lying. 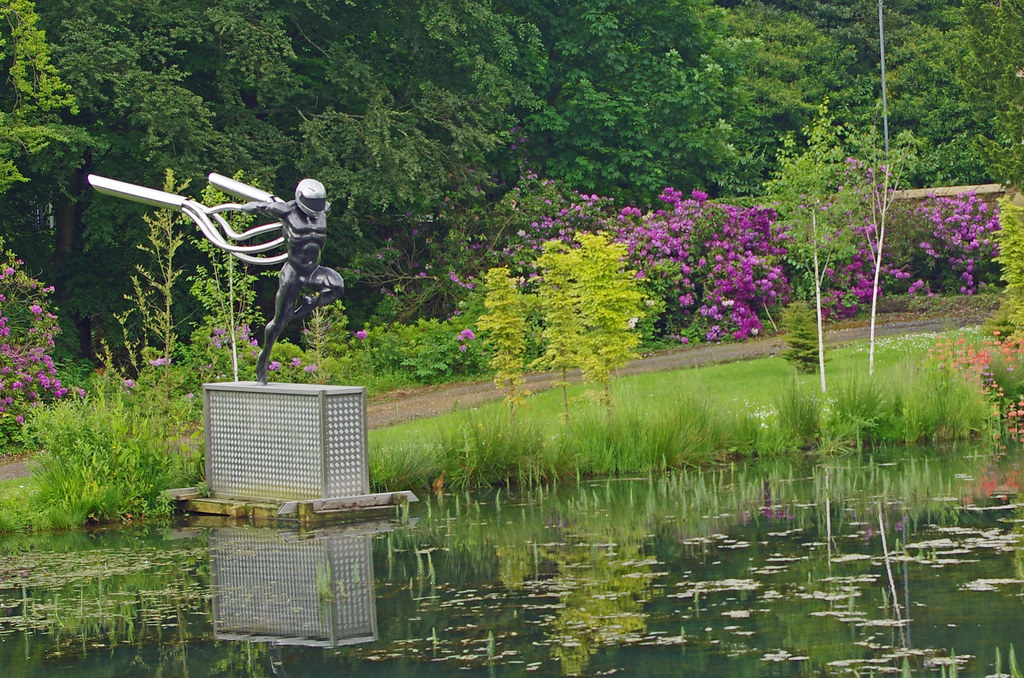 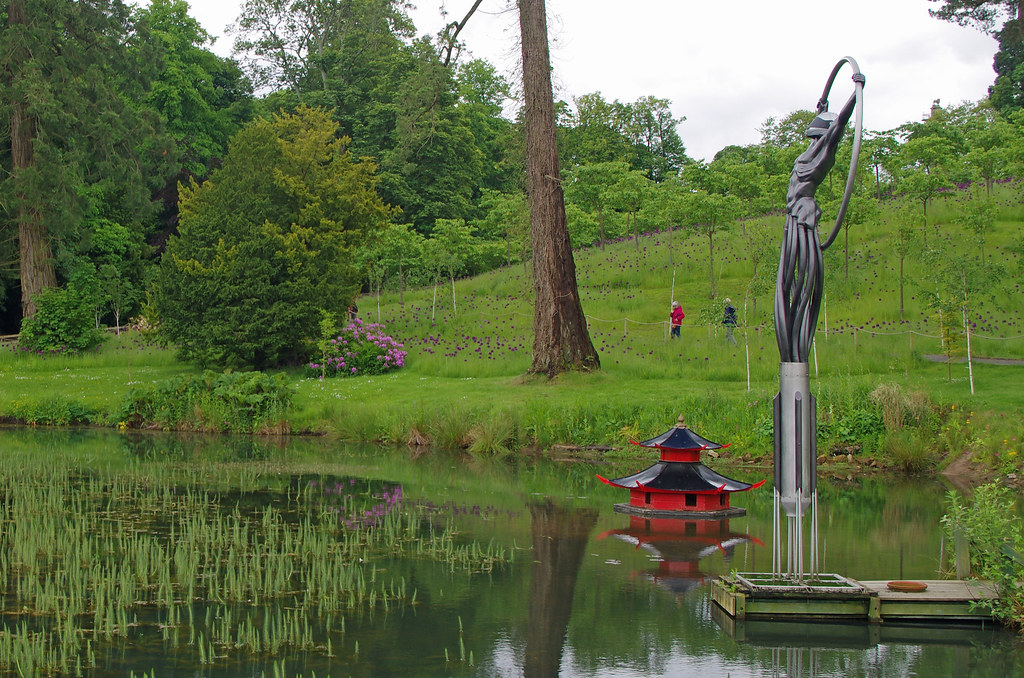 Poison Garden Alnwick in England is beautiful and is home to various species of poisonous plants. The idea behind this garden is: why to celebrate only the powers of medicinal plants, when at the same time people can be reminded of the danger of them? Every plant in this botanical garden is poisonous or has drugs. Some are so poisonous that it is sufficient only touch to kill you. The garden was opened in 1995, and it can be found poisonous plants such as belladonna, tansy and opium, not to mention the popular psychedelic mushrooms and marijuana. Today the poison garden is open to visitors and most deadly plants are in separate cages. 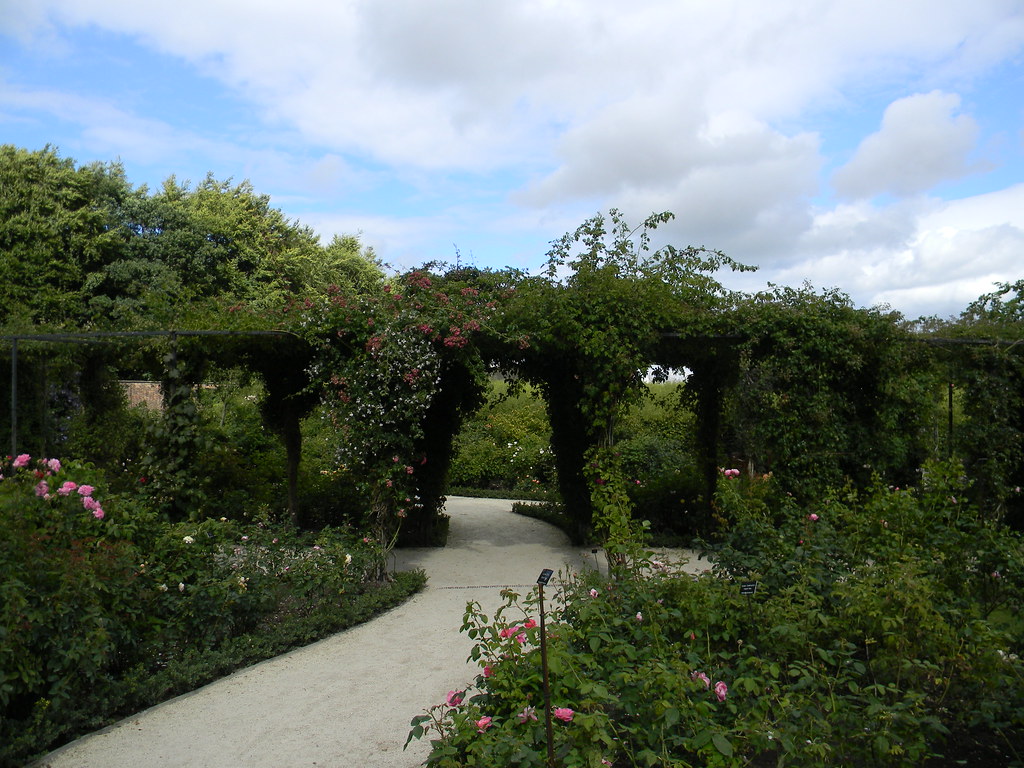 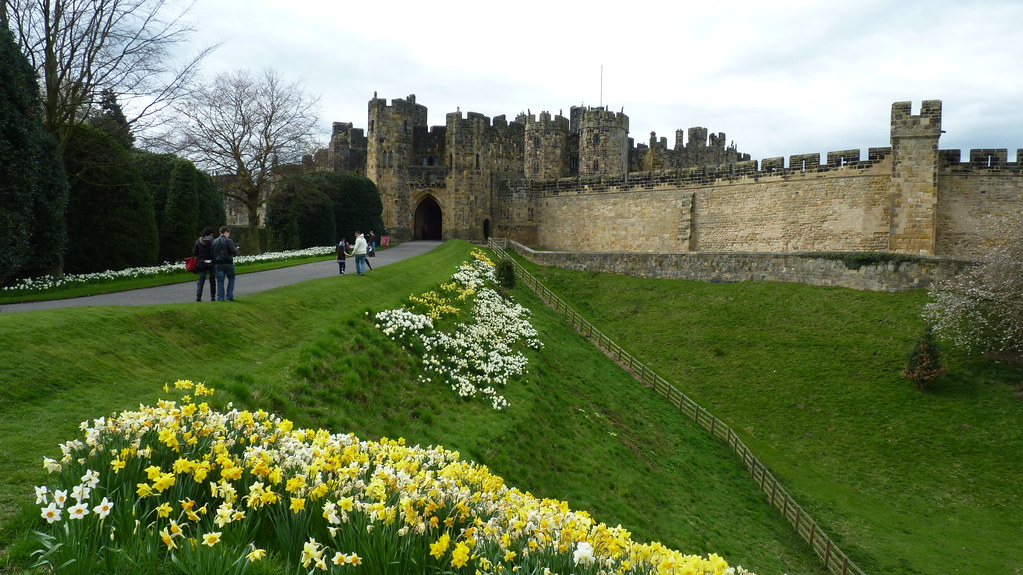 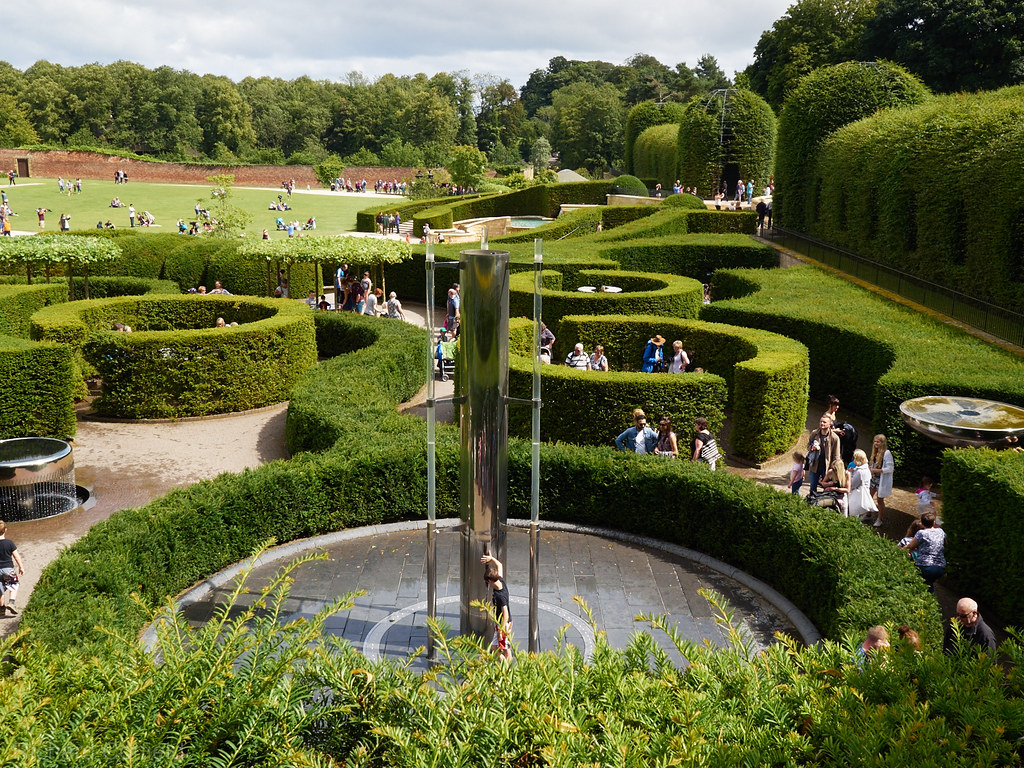 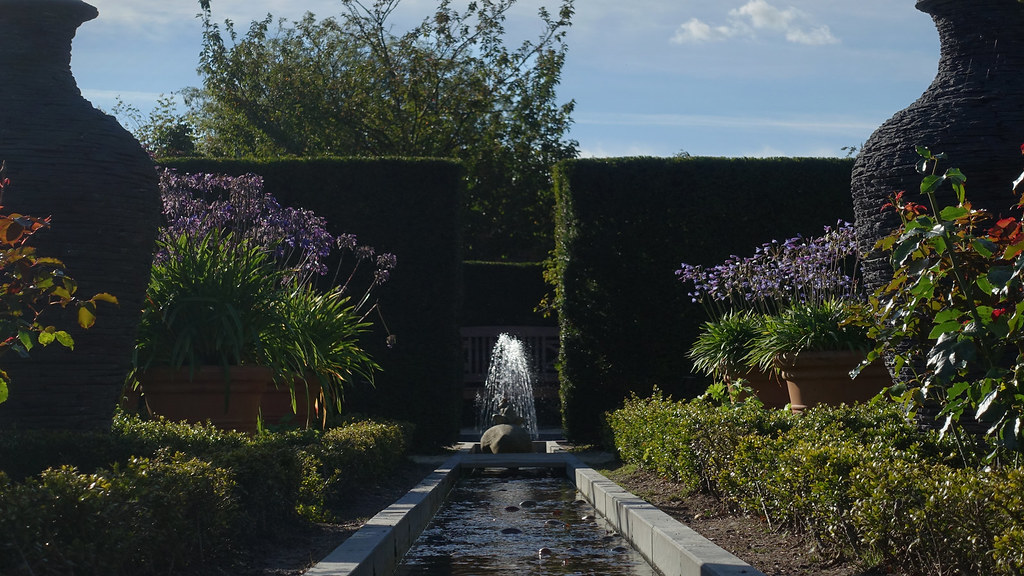 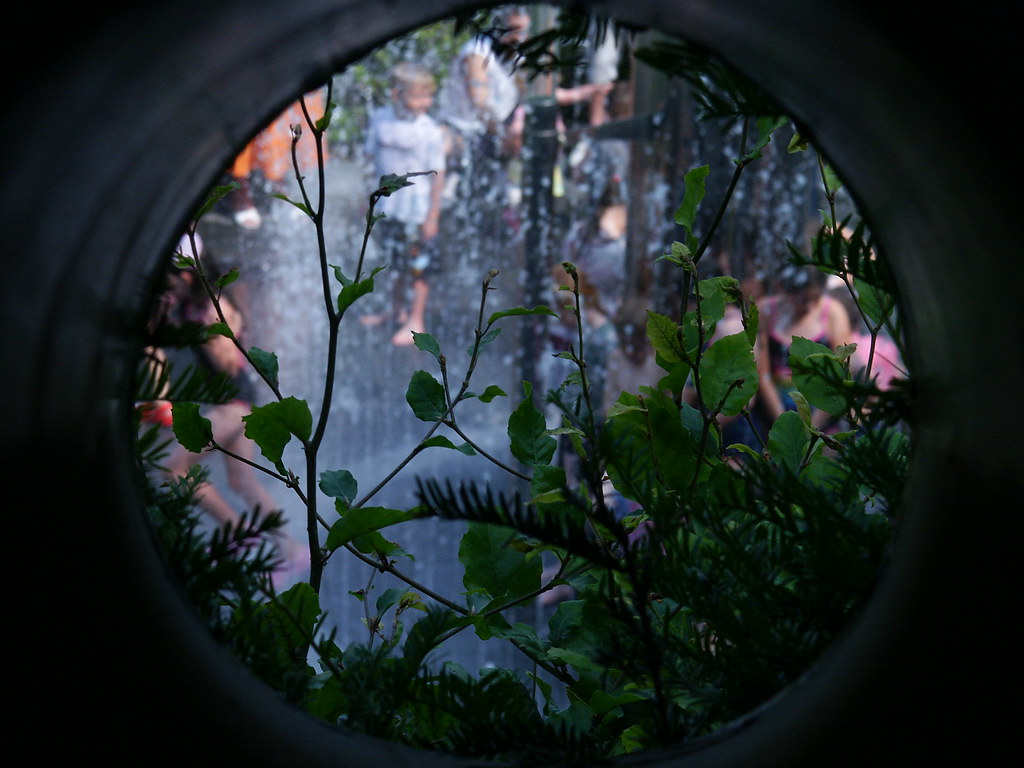 In the garden visitors consider plants with the help of a guide, but despite all the measures, there are dangers that can harm. During this summer seven people fainted from inhaling poisonous air while walking through the Poison Garden Alnwick. The garden has a huge iron gate on which is written warning and 24 hour surveillance, in case someone can not resist the challenge of stealing marijuana at night. For those who are not fans of poisonous herbs, there are many other interesting plants that can be seen as a gorgeous view of the castle which is called just like gardens – Castle Alnwick. Garden was officially opened in 2004 and in the meantime, it gained such popularity. Annually is visited by about 800 thousand people. 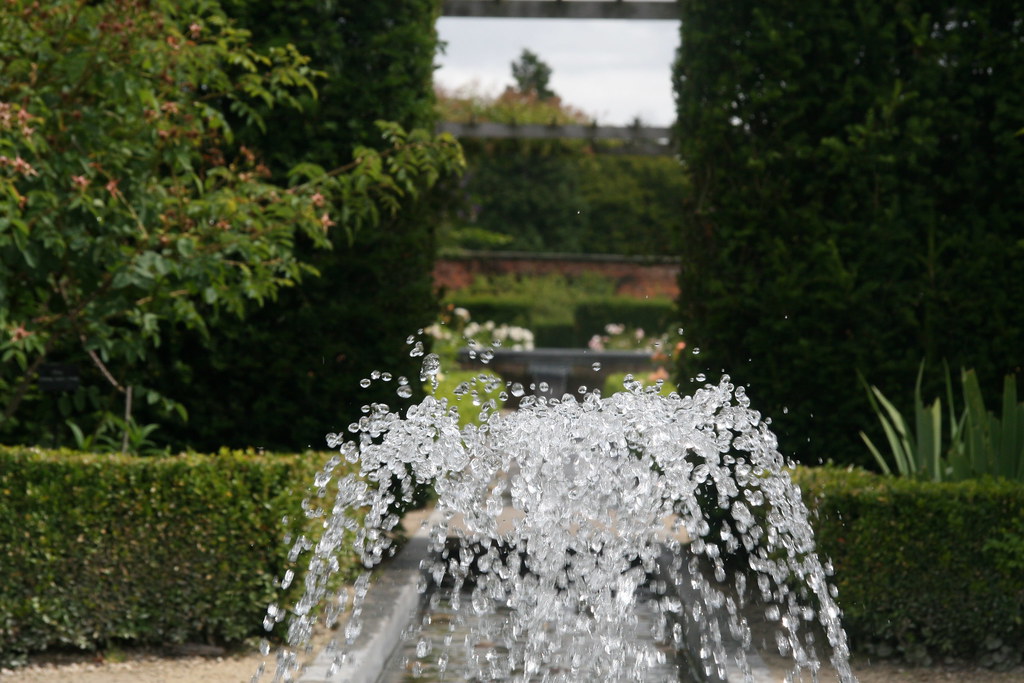 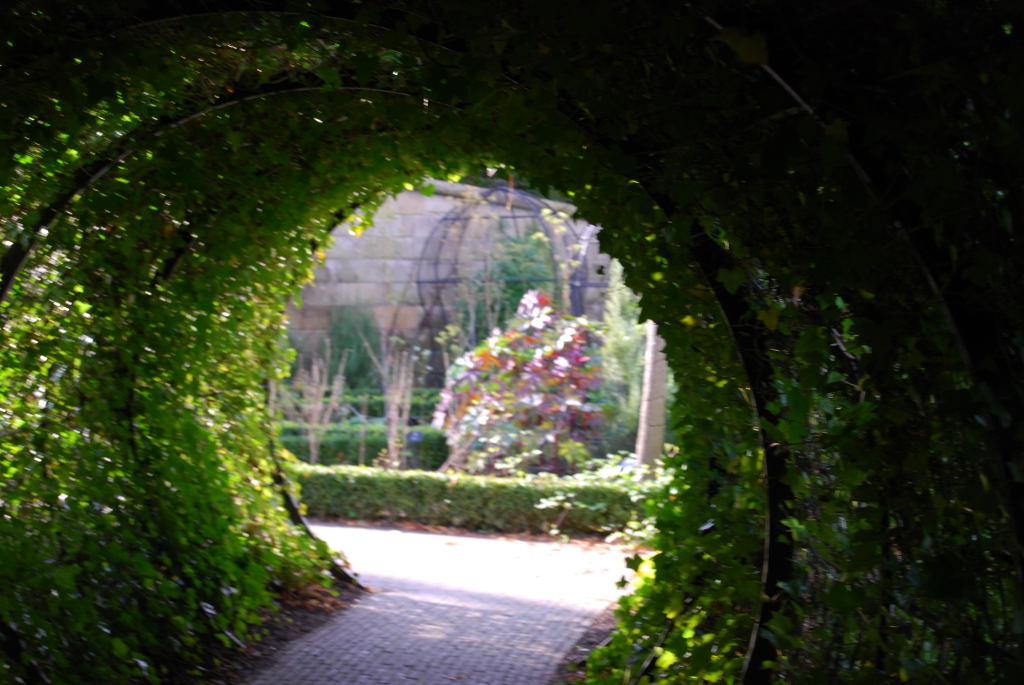 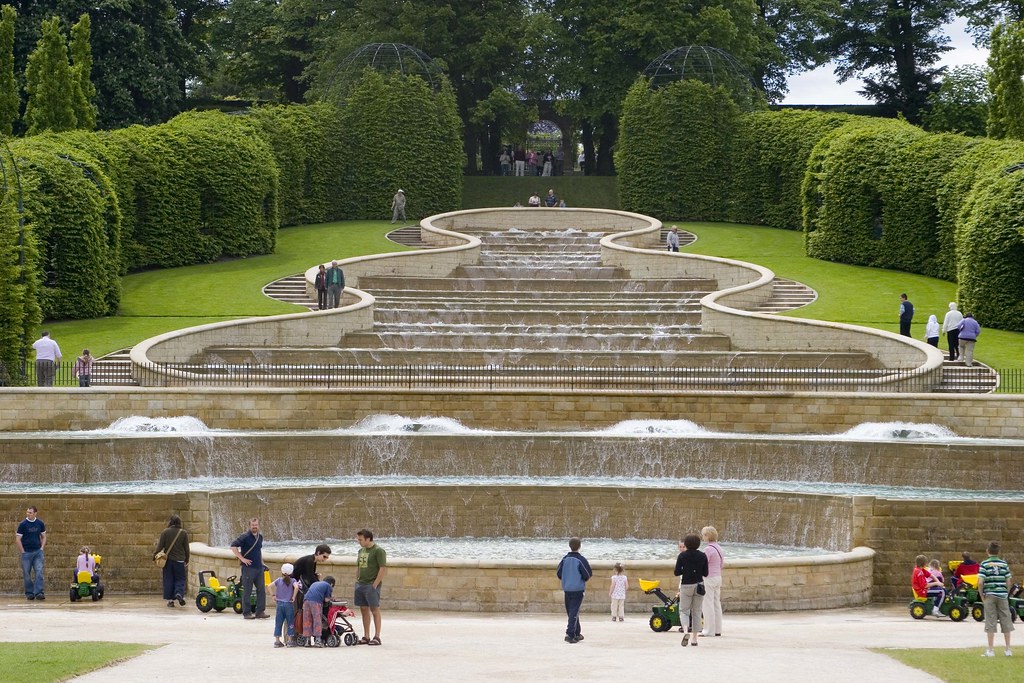 How To Make Your Garden More Comfortable And Relaxing → How to Turn your Backyard into the Perfect Vacation Spot This Year? →