Paris Catacombs – The Skeleton Of The City

In Paris there is input that leads to the underground entrance called Paris Catacombs. Hundreds of feet below the spiral staircase, through organized countless tunnels and chambers are hiding pile of skulls and bones. Most of us would not be happy, nor would be enjoyable despite such a view, but it is one of the ways through which you can observe the heart of Paris, deep under the earth’s soil. 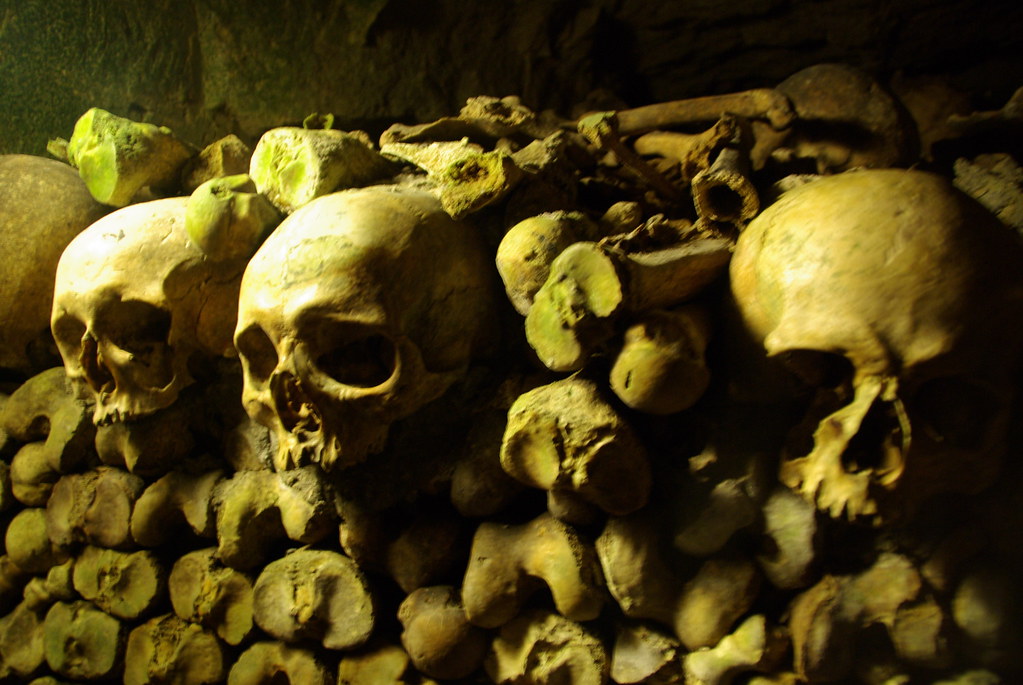 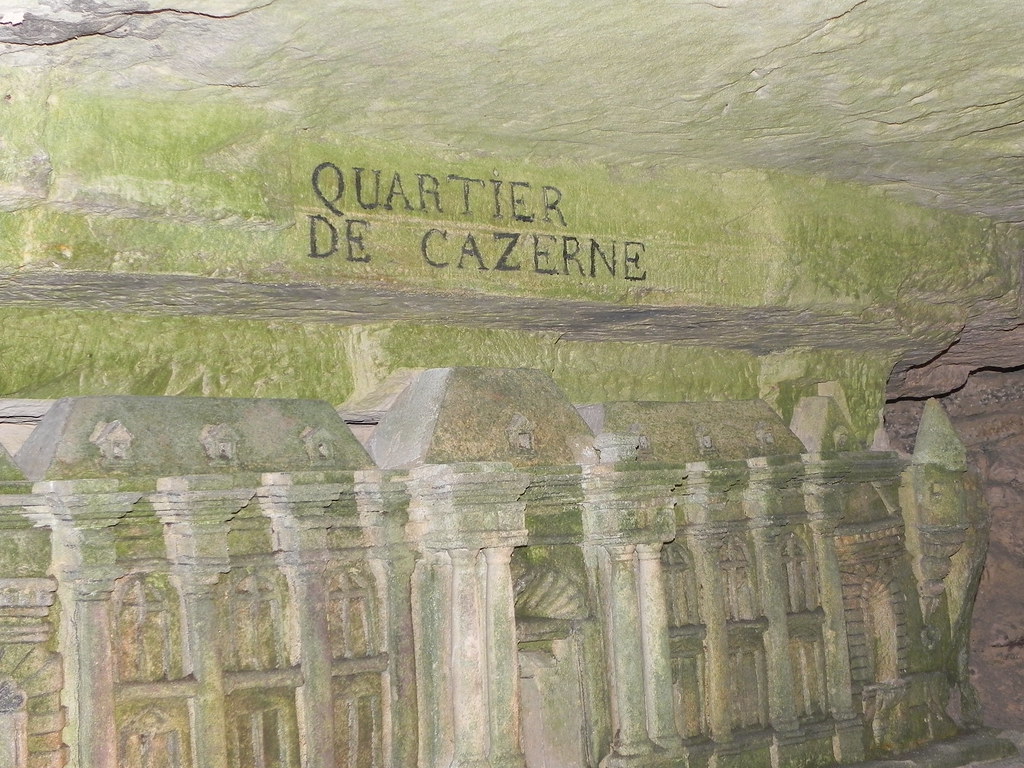 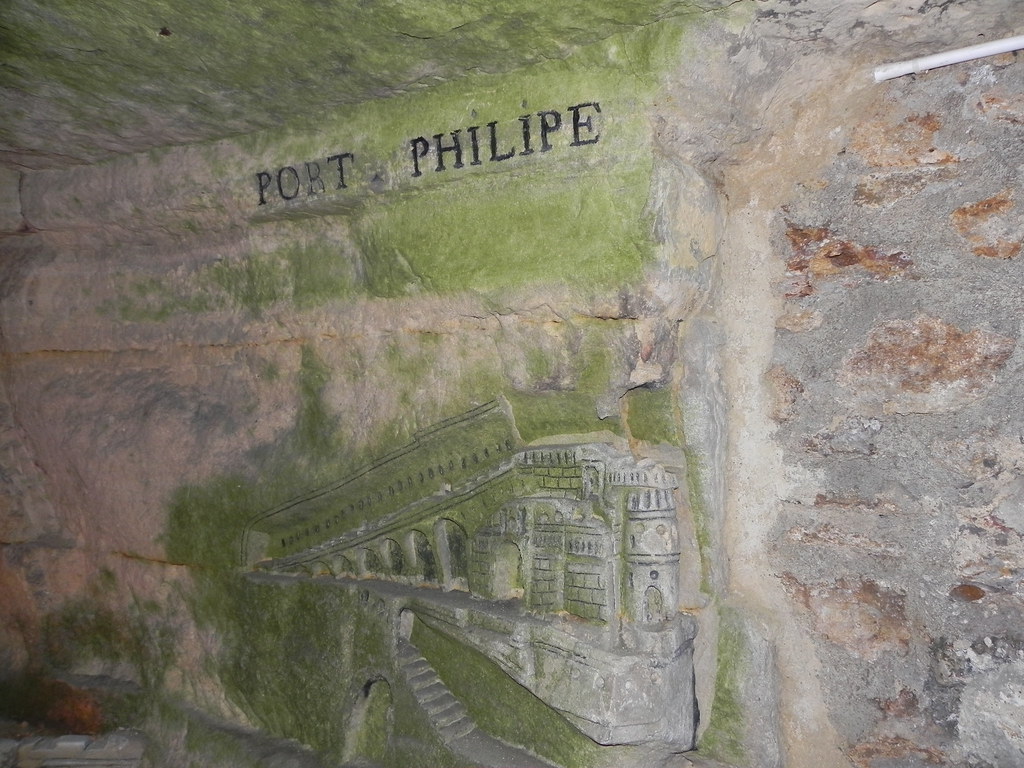 Many of the churches in Paris had their cemetery, but with increasing population declined the area of cemeteries. Also were spread unpleasant odor from existing cemetery due to improper burial and open mass graves. So in 1786 it was proposed, the bones of the deceased to be taken to the catacombs. In 1955 visit to the catacombs became illegal, so the French police dropped a special group of police officers to patrol through the underground maze. They served as guardians of the underworld and the saviors of children and tourists who wandered in catacombs without a map and often have been lost and helplessly tried to find the exit. 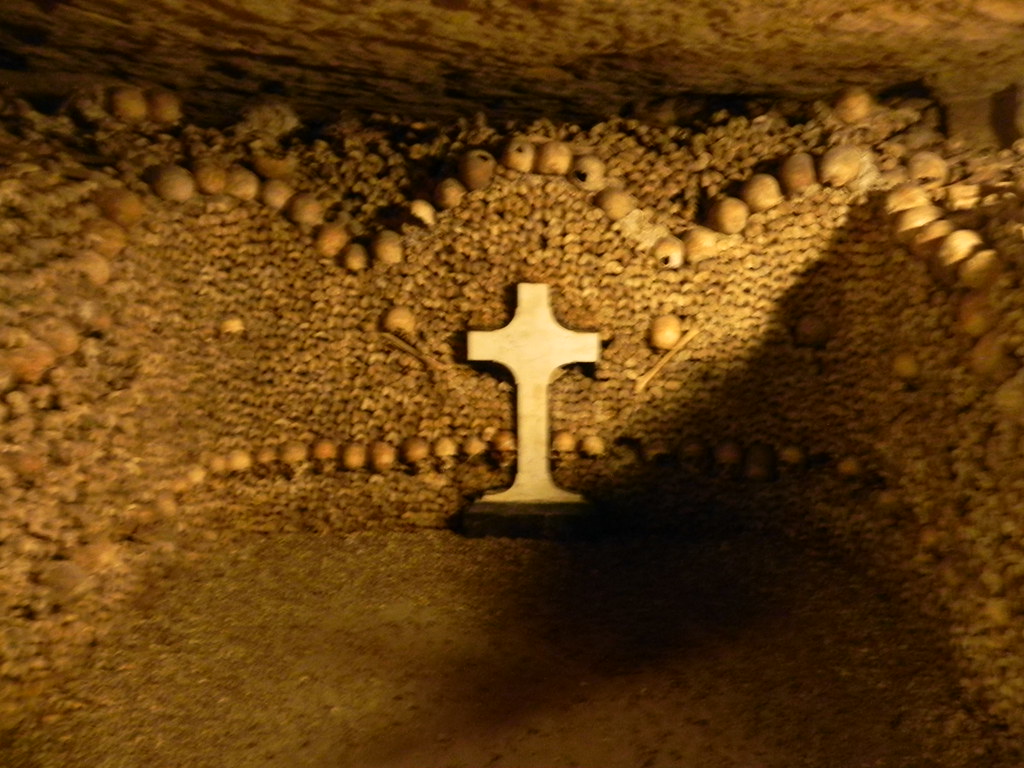 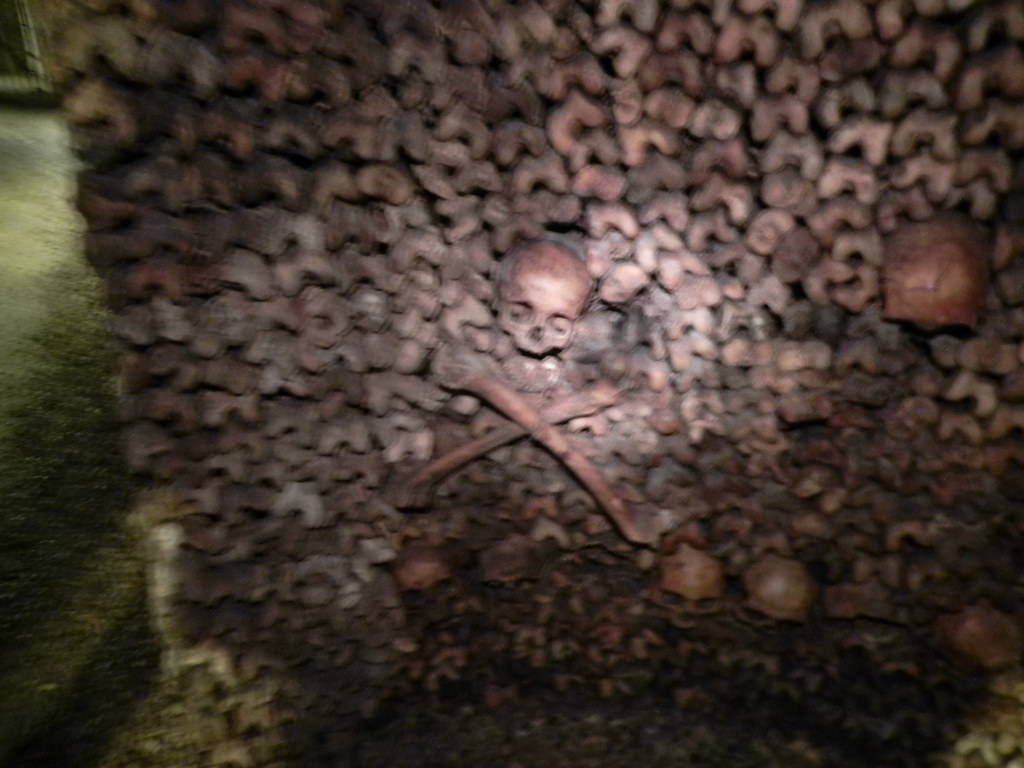 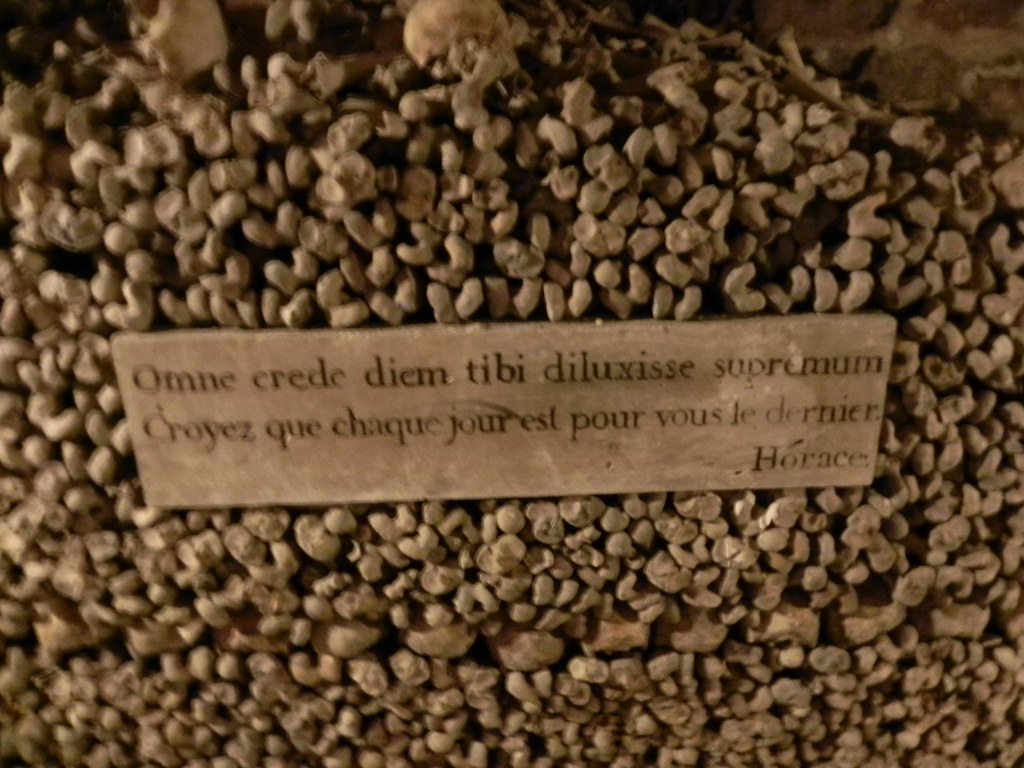 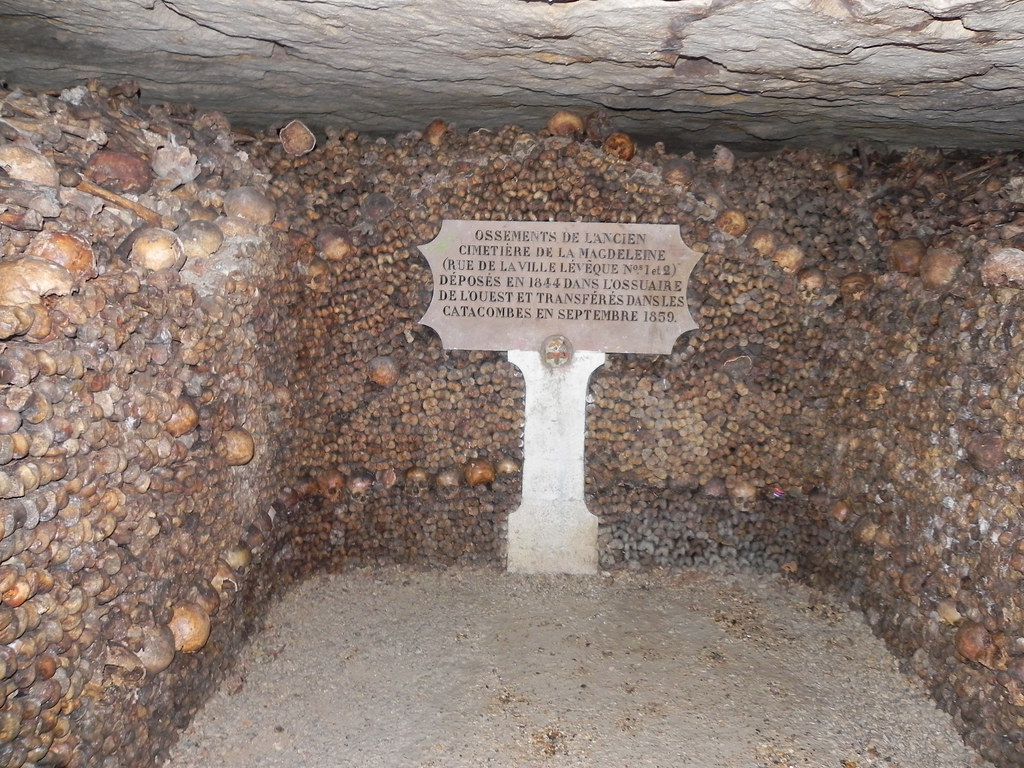 Today there is an organized visit to the catacombs at places that are allowed for the public, but there could not enter more than 200 people. Investigation of the tunnel takes about 45 minutes and covers an area of about 2 km from the catacombs.
Because of the age of the catacombs, many of the tunnels are considered as unsafe place for tourists. However, the size and length of the tunnels has not prevented adventurous and curious public regularly to enter into dangerous mazes. 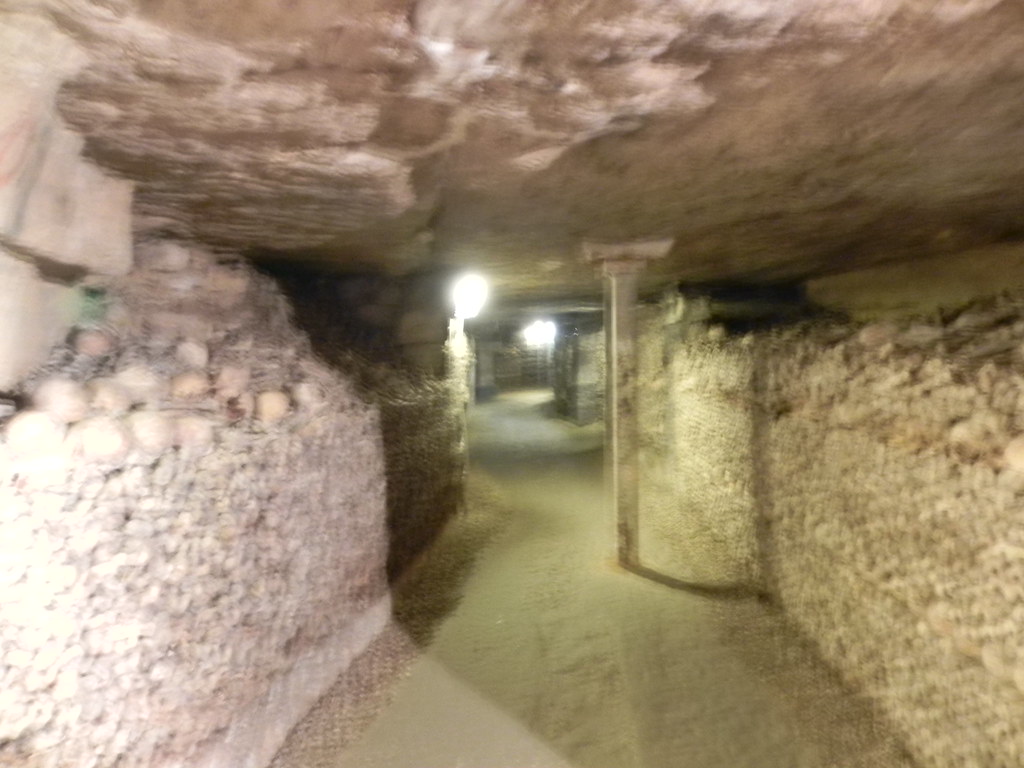 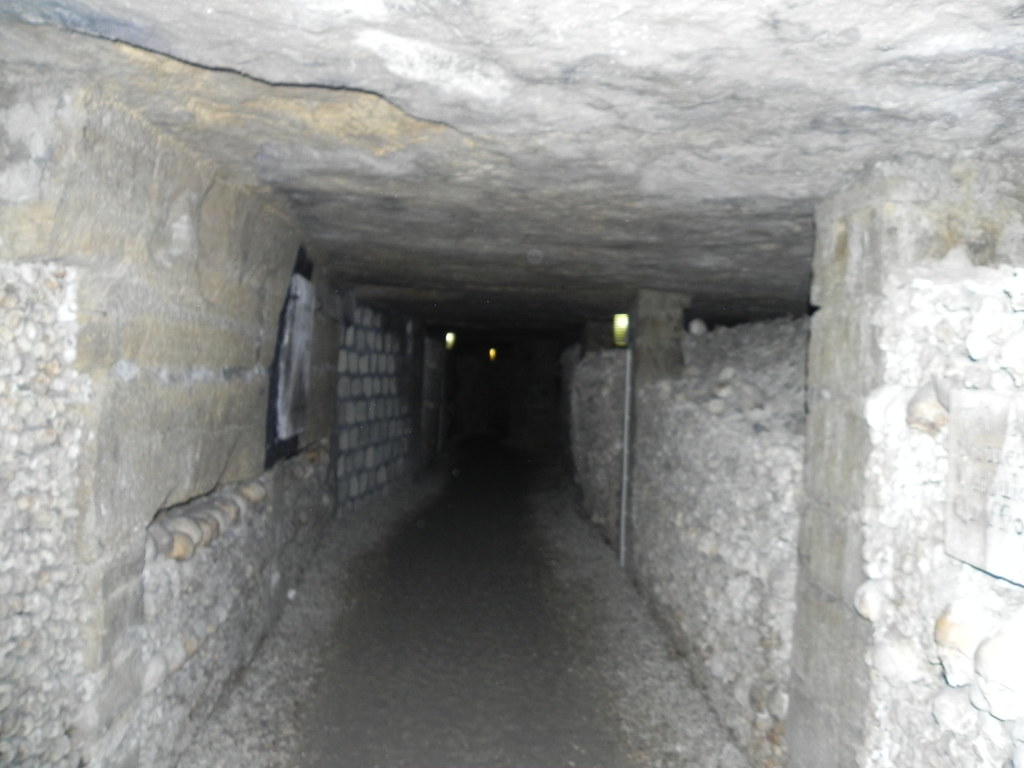 Today, there are several groups which dedicated years of their life for the maintenance and embellishment of the underground paths of Paris. From stairs carved in stone, the statues of lions and massive fountains, the Catacombs of Paris are not just “the kingdom of the dead” and the place where stored bones from the past, but also a refuge for artists, adventurers, and those who want to escape monotony of everyday life. 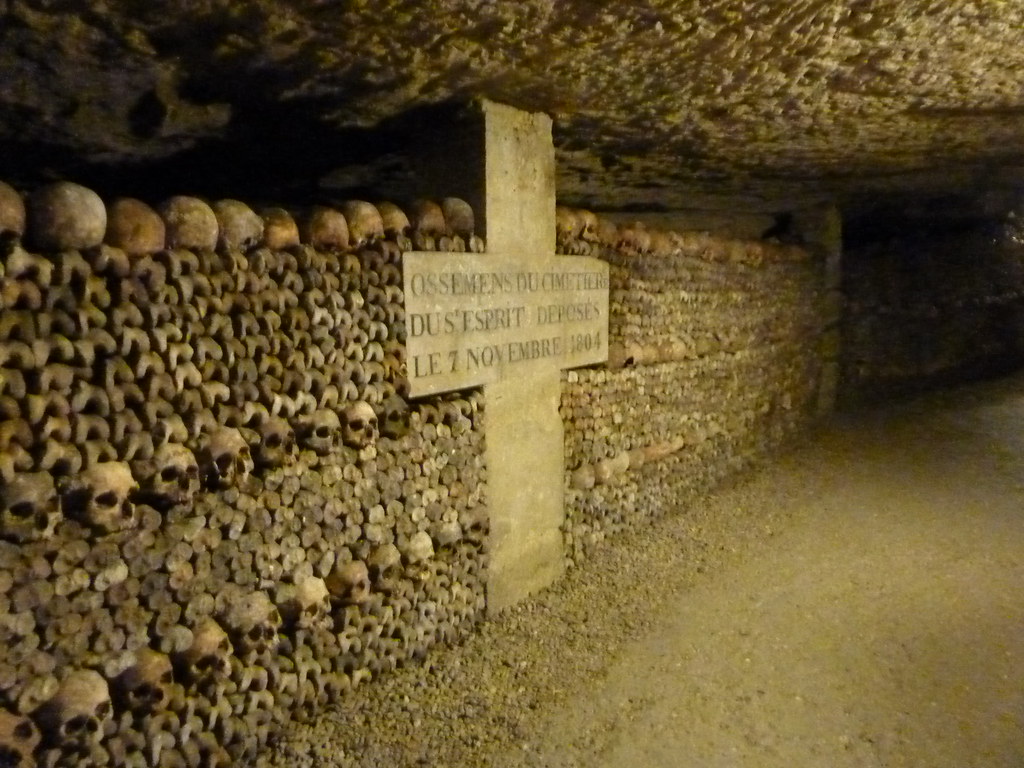