Joy of the reservation of air tickets and packaging bags is only a small step to the excitement that overwhelms a person who wants to travel around the world. Every place on our beautiful planet deserves attention, but there are definitely places that rank among the leaders and the people’s favourites. If exotic islands are not your choice, or you have been there, it is time to take a look at South America, especially Patagonia.

Europeans thought that this region of the country is only one uninhabited region, so it is often called the end of the world. Right now, that end of the world called Patagonia attracts countless tourists with its unspoilt nature, beautiful cliffs, bays and volcanoes. 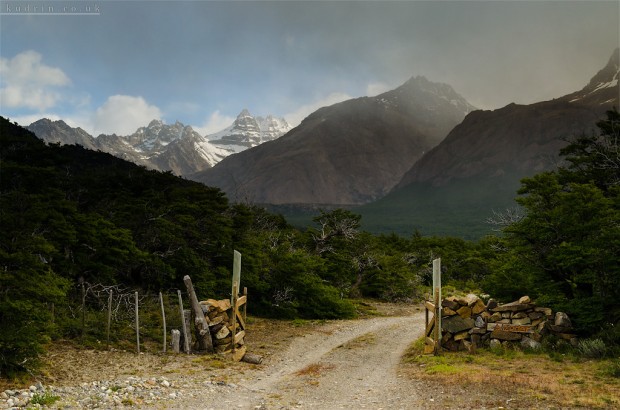 If you asked from someone who been there to describe Patagonia, that would be sound like this: that place is on inaccessible territory, located at the end of the world, constantly exposed to harsh wind, bad roads and mountain ranges. Patagonia has permafrost on “top” of the continent of South America and it is divided between Argentina and Chile. Patagonia occupies about 1/3 of these countries. The Andes mountain range is a natural border that divides Patagonia. For someone it represents land of gravel and glaciers, for other is the Andes mountain range with beautiful lakes, stunning landscapes and fresh air. Patagonia was discovered by Portuguese explorer Ferdinand Magellan in 1520. From the writings of Magellan, there is information that there lived high and corpulent Indians, which was called Patagonia or people with big feet. That is how this place received the name. At Patagonia also are found fossils of the biggest dinosaur of the world. If you ever find yourself on the ground of this country, do not miss to visit the magnificent white glacier Grey, which is the third largest in the world after Antarctica and Greenland.