A Perfect Day in Frankfurt am Main

The old imperial city of Frankfurt am Maim is the financial center of Germany and it is also a place where you can spend your weekend perfectly. Because of the high buildings and skyscrapers, this city is also called “Chicago am Maim”, but when you get to the center, there will be waiting many old buildings, traditional houses, interesting museum and wonderful parks. If you decide to visit Frankfurt there here is a good way how to spend it. 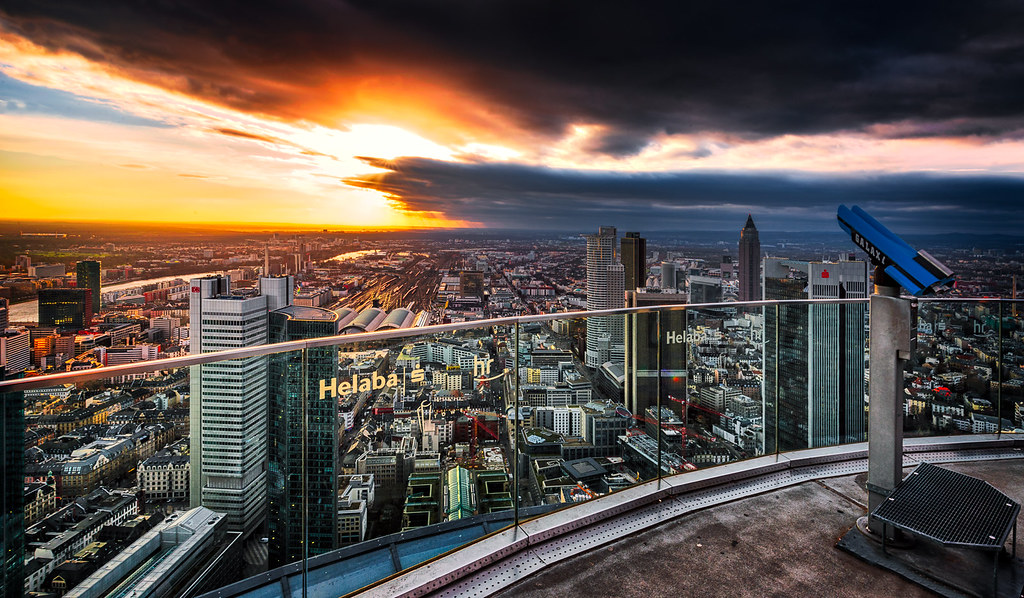 Römerberg is the public space in Frankfurt. It is located in front of the Römer building complex and this square is the heart of the medieval Altstadt, the old town of Frankfurt. This place is the seat of the Frankfurt city administration since 15th century. There are many cafes, souvenir shops and old buildings that dates back from the 15th to the 18th century. 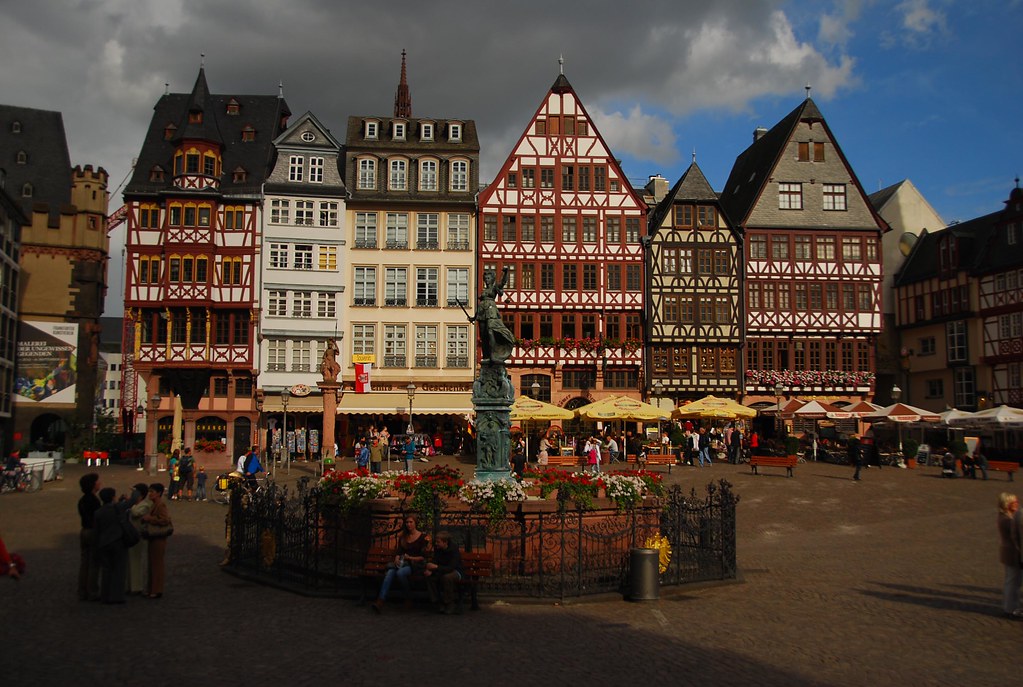 Johann Wolfgang von Goethe, Germany’s most famous writer, was born in Frankfurt and the house that he lived until 1765 can be still visited. The interior of the house is well preserved, as well as the furniture and the dolls that Goethe performed shows for his parents when he was small. There is also a gallery dedicated to this famous writer and there is also the Goethe Tower which is a 43-meter high tower build out of wood from which the entire city can be seen. 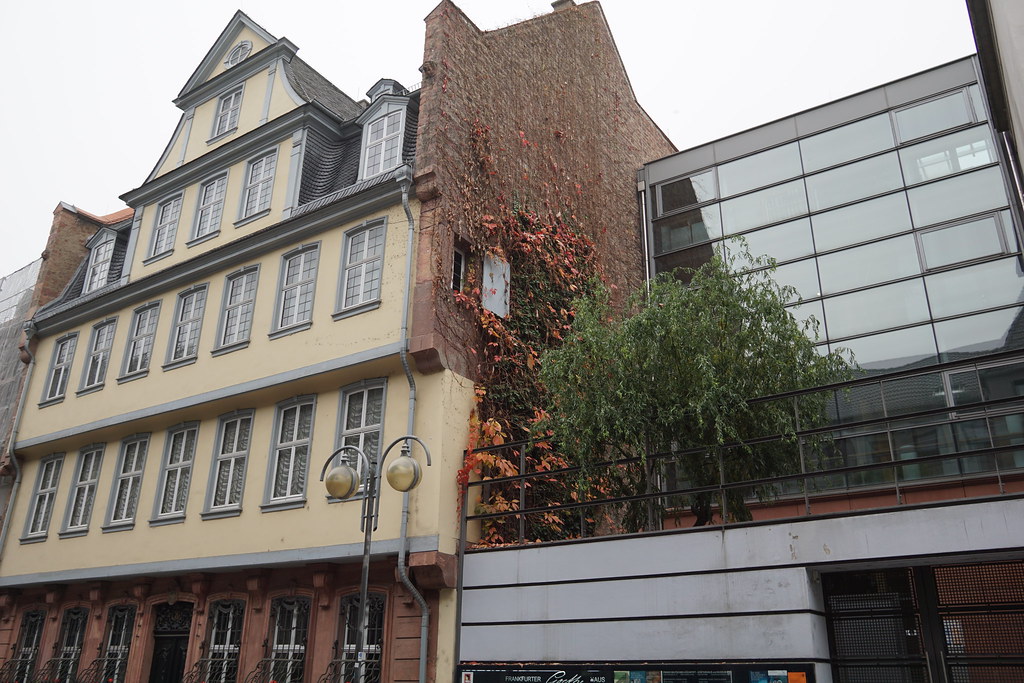 Eschenheimer Turm (Eschenheim Tower) was the city gate and is a part of the late-medieval fortifications of this city. It is the oldest and most unaltered building in Frankfurt.

Senckenberg botanical garden is a place can be found a very interesting natural science museum which is one of the biggest in the world. The Naturmuseum Senckenberg in Frankfurt Am Main is the second largest museum of natural history in Germany. It is a perfect place for a family and children because it holds the biggest collection of dinosaur fossils. 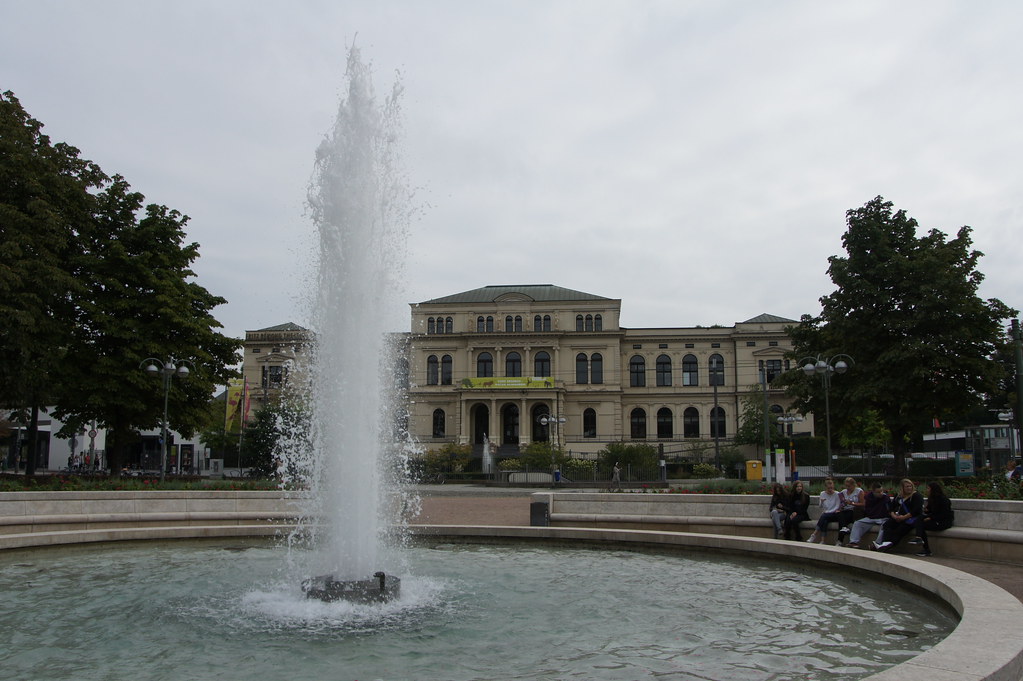 Palmengarten is one of the most beautiful botanical gardens in Germany. The best way to visit is from spring to autumn. In this botanical garden performed many world famous performers, ranging from William Frederick “Buffalo Bill” Cody, who performed the show “Wild West” in 1890. Here, beside the exotic herbs you can see, you can also rent a boat or go on a picnic and enjoy the silence. 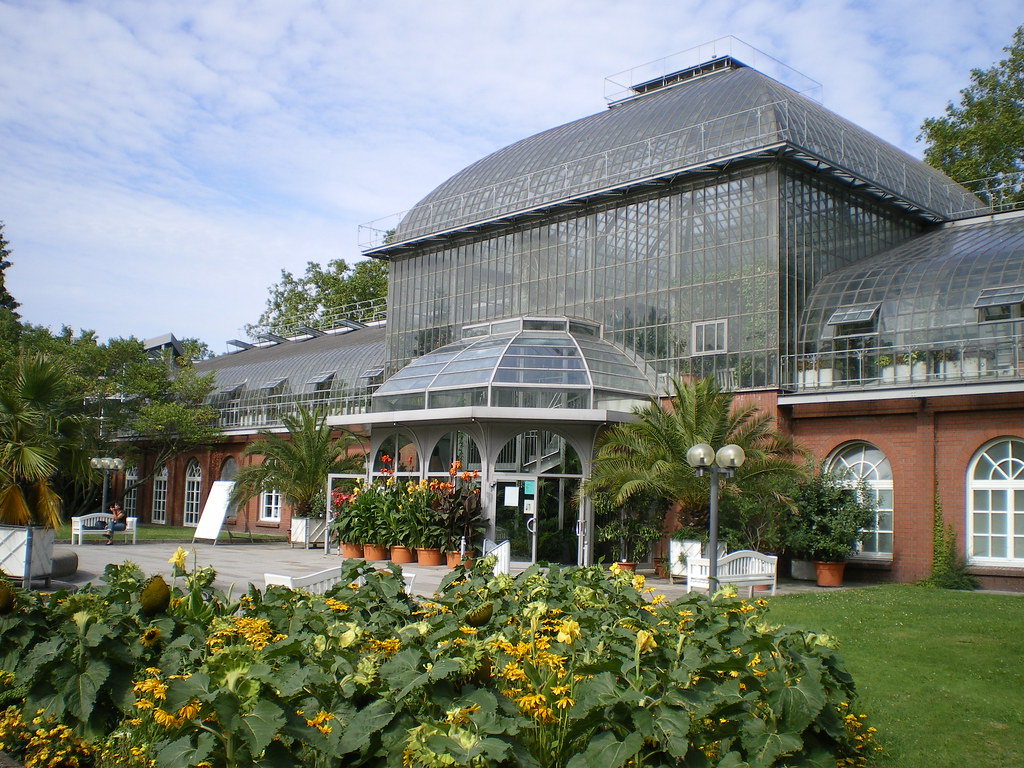 At the heart of Frankfurt there is the Alte Oper (Old Opera), which is the original opera house. It was inaugurated in 1880 but destroyed by bombs in 1944. After the war it was rebuilt slowly, in the 1970s, and opened again in 1981. Now it is marked as one of the most beautiful buildings in Frankfurt. 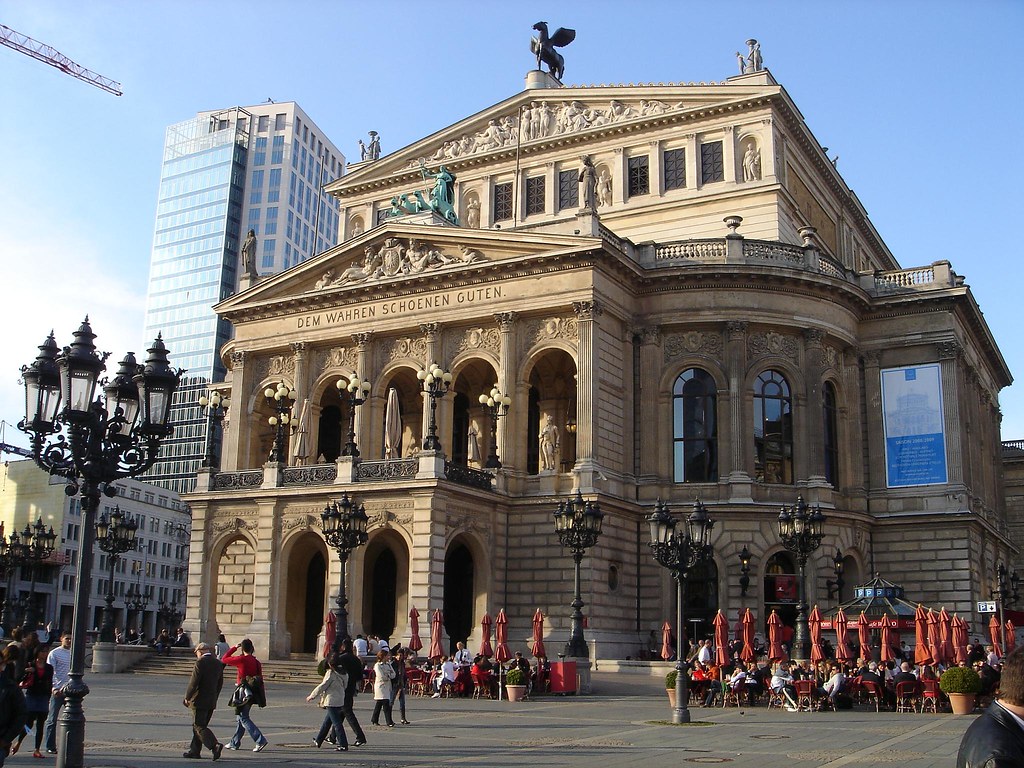 The Hauptwache (English: Main Guard) is the busiest pedestrian zone in Frankfurt settled between historical buildings and restaurants and cafes. The baroque building which gave the square its name was built in 1730 and it was the headquarters of the city’s Stadtwehr militia when Frankfurt was an independent city state and after that it was used as prison also. Today you can sit here and enjoy your time with your friends at this cafe. Here you can find an underground mall and there are many places where you can buy a delicious sausages with cabbage. 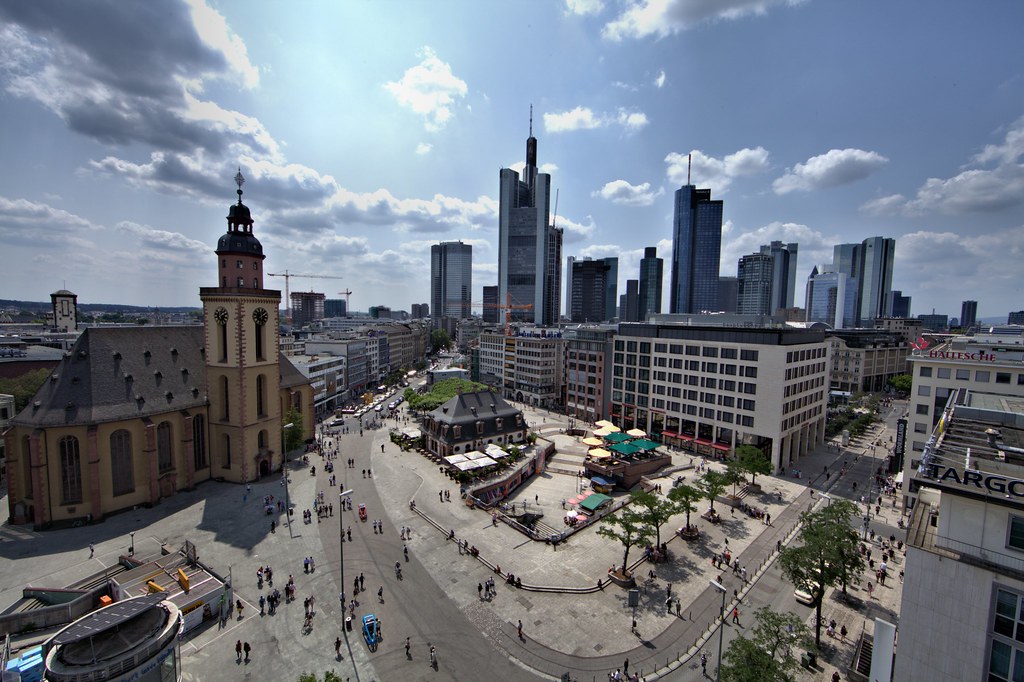