Places to visit while in Karnal, Haryana!

Karnal is a well-known city in Haryana, because it is named after a prime character of Mahabharata, Karna. Karnal is also called as the home of Karna! Besides it being related to Mahabharata, Karnal is also famous for producing Basmati rice of high quality. Not just this, but the city is also a large producer of milk and wheat. You can easily reach Karnal if you reside in Delhi through the train. If you want to go on a short trip for the weekend, then Karnal is the ideal place for you. Don’t miss out on making online food order in train during the journey! Also, add these few places to your list so that you can check them out while enjoying your weekend in Karnal:

Karnal Lake is well-known amongst the tourist and locals in the city. It is said that Karna (a famous character who was a part of Mahabharata) used to take baths in this water. The lake is beautiful and you can have a calm time here to keep away from the busy city. The lake also has something exciting Small Island in between which is gorgeous because a lot of birds can be spotted on the island. You can opt for boating facilities to see the Island up close. 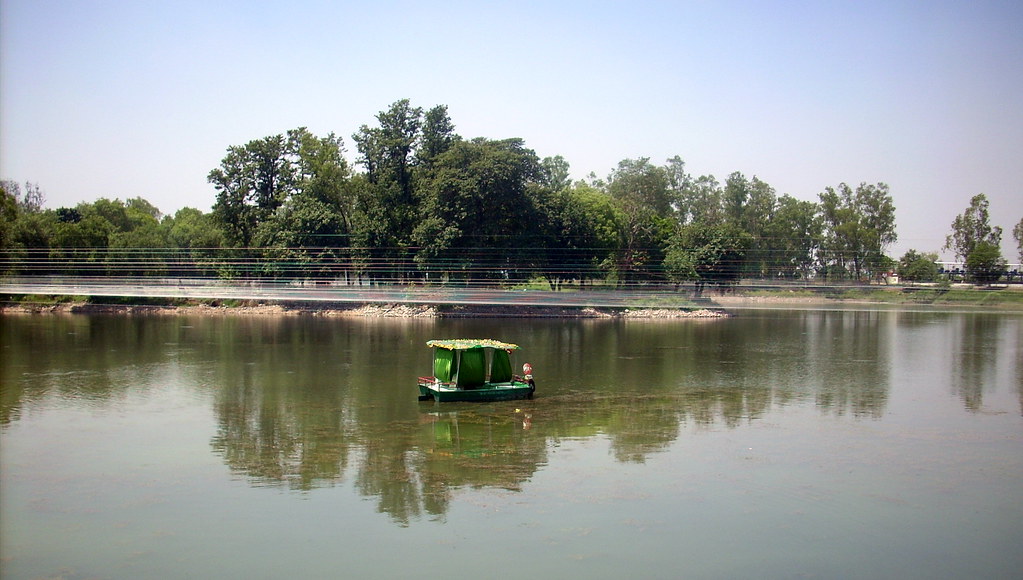 If you are an aspiring architect then this is one unique piece of art you must see. This was constructed during the British Era and it oozes elegant architecture! This tower is around 35 meters high and is quite visible from far away too. The tower is surrounded by greenery and is at a quiet area. Make sure you click pictures of the tower while you are at the place. By Parneet Singh (Own work) [CC BY-SA 3.0], via Wikimedia Commons

Constructed in the mid-18th century by Raja Ganpat Singh, the fort now has many important offices. The Karnala Fort has experienced quite a lot of battles and is truly outstanding. The Fort was also used as a jail during the British-Raj. 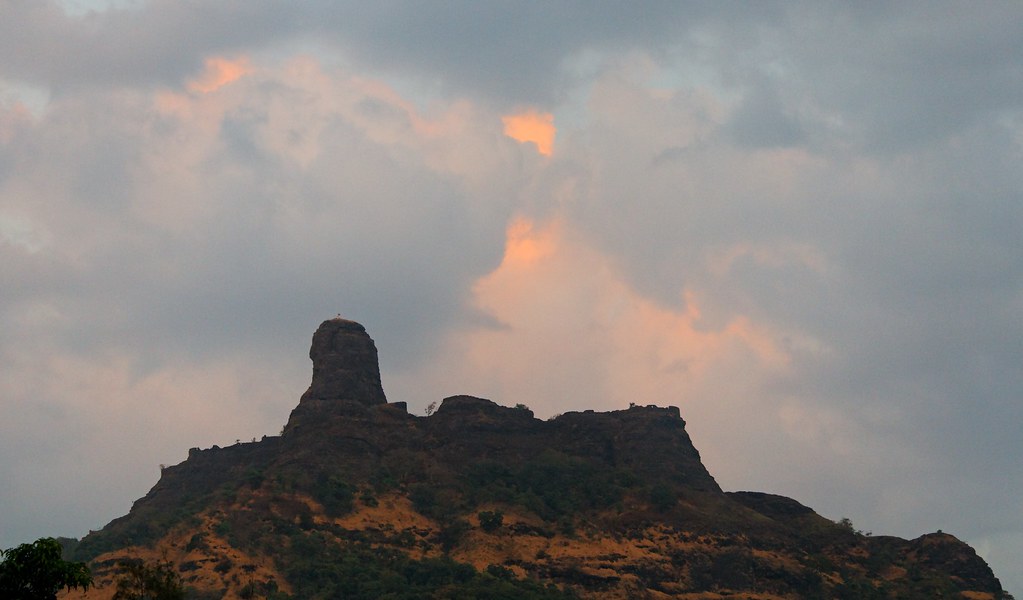 By Anil R (originally posted to Flickr as Yash) [CC BY 2.0], via Wikimedia Commons

This tomb was built to honour Bu-Ali-Qalandar Shah. This tomb is made with marbles and it is quite significant as it has many stories related to Qalandar Shah. It was said that he was blessed with some miraculous powers and had new-age ideas, which were respected by all the people. There are beautiful foundations and lush gardens around this tomb. It is a great place to visit if you like architecture and history. 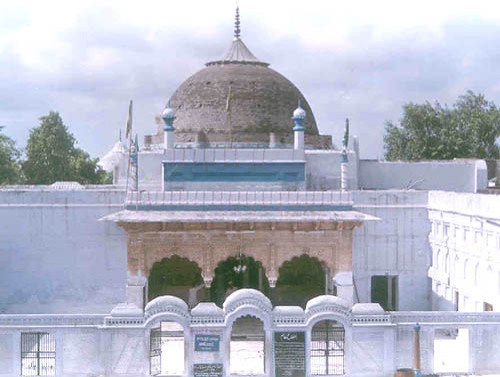 There are many other wonderful sights to see in Karnal. Don’t miss out on the incredible food whilst you are roaming around in the city. Karnal is one of those important cities, which have been known since the time of Mahabharata hence making it a vital place for the history of India. If you want to explore the ancient history of India, then you will like this place.