Angkor Wat was first built in the 1100 as a Hindu temple, before becoming a Buddhist. Unstable terrain surrounded with invasive roots and tourists is slowly destroyed and now is 1,000 years old wreck. Today, Angkor Wat continues to sink into its surroundings. 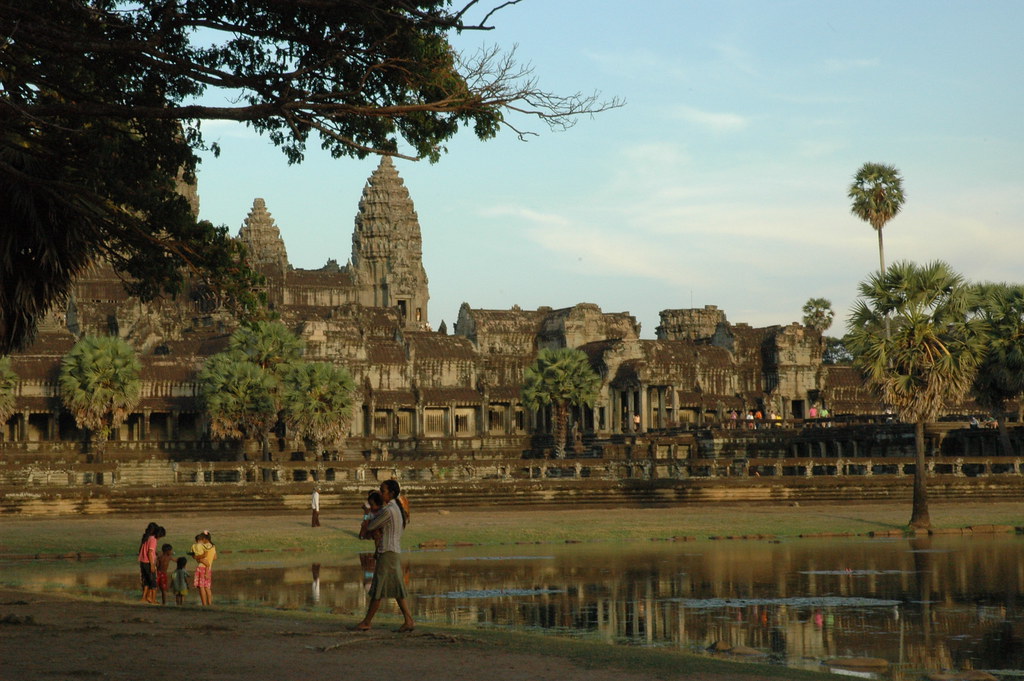 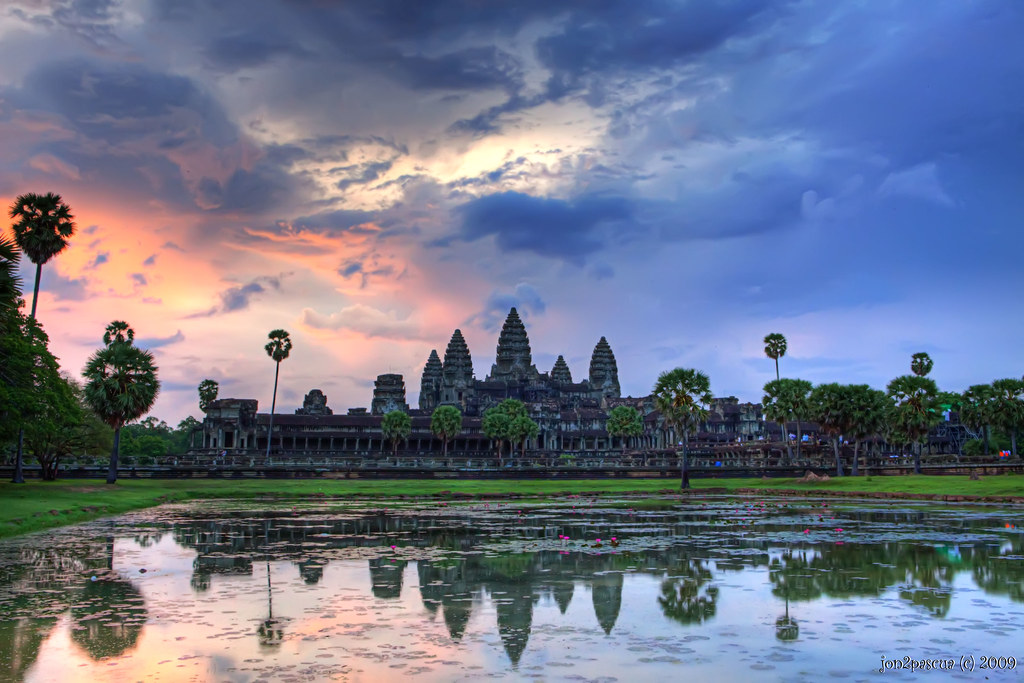 Great Barrier Reef is the largest coral reef in the world in the Coral Sea to the north-east of Australia and is seen even from space. This natural pearl will soon disappear due to increased temperature, water pollution and the impact of cyclones. 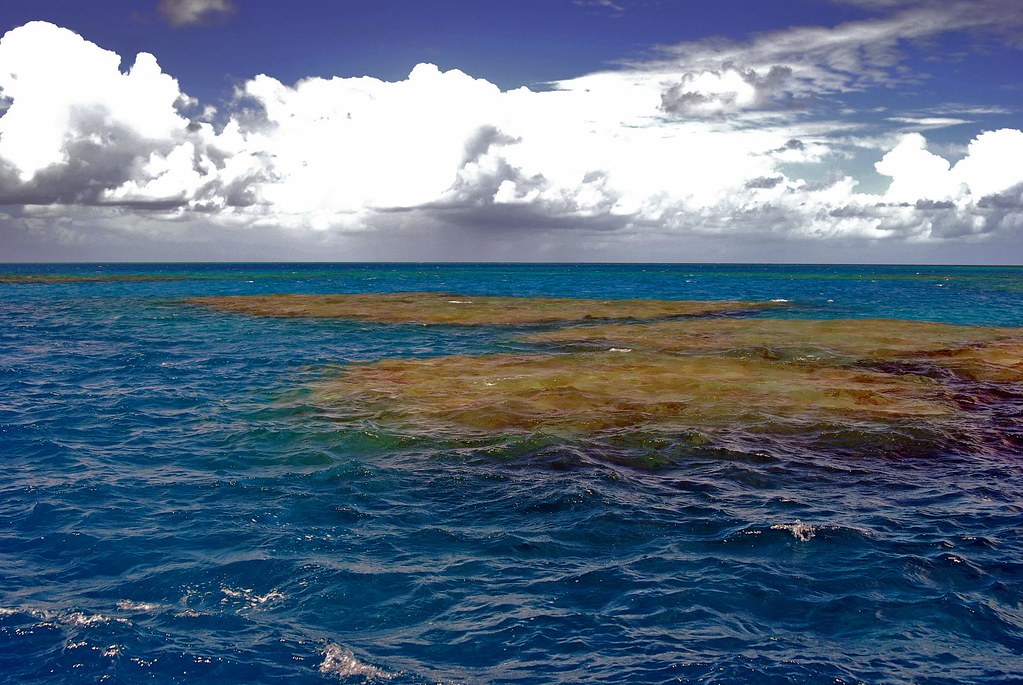 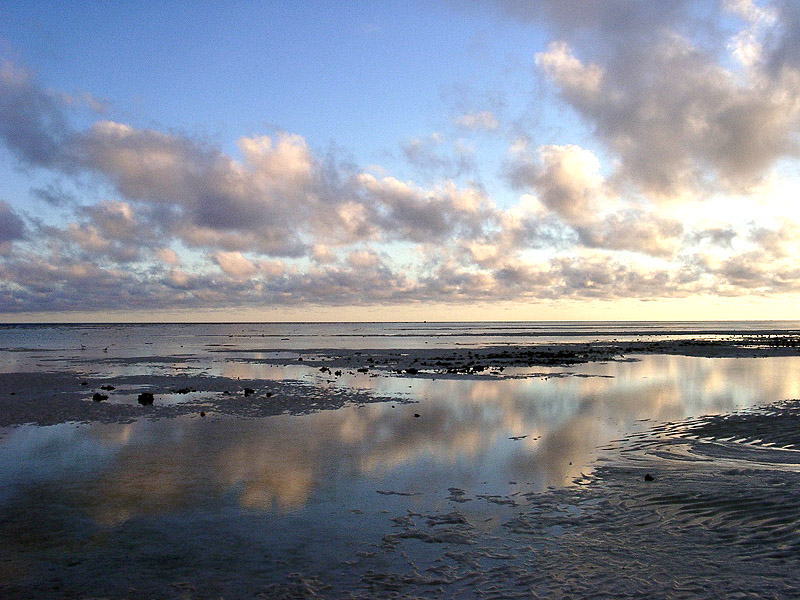 The Dead Sea has so much salt, but thousands of years already dried gradually. Considering the proliferation of decline before this crisis of global warming, it is likely to dry out. 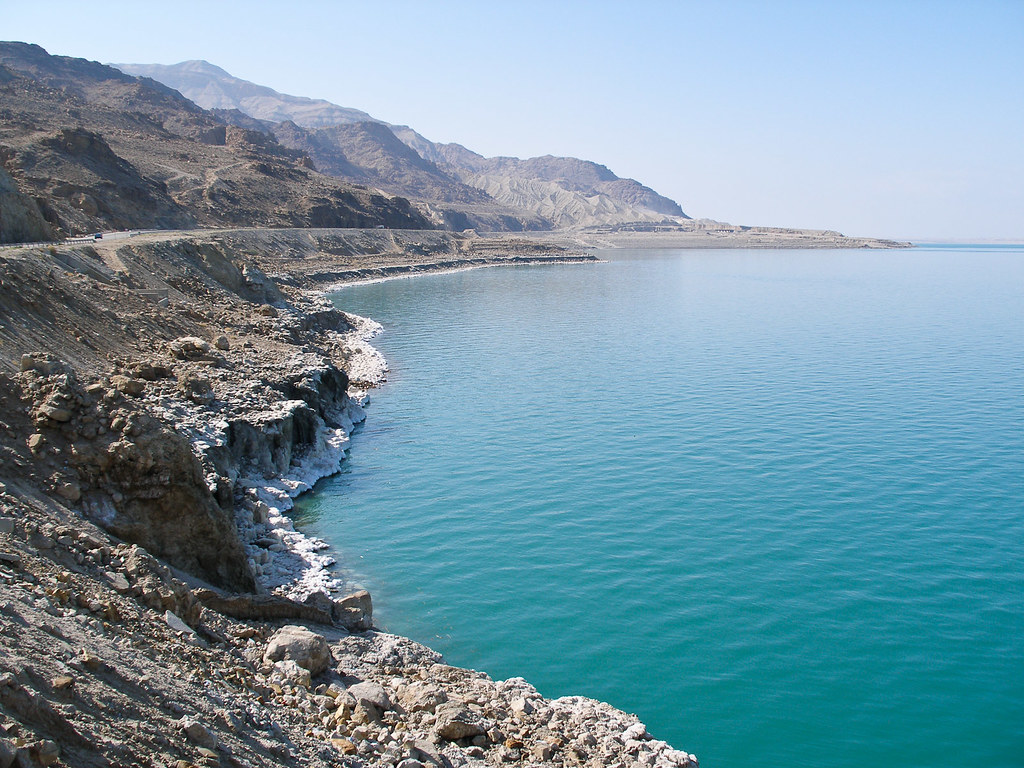 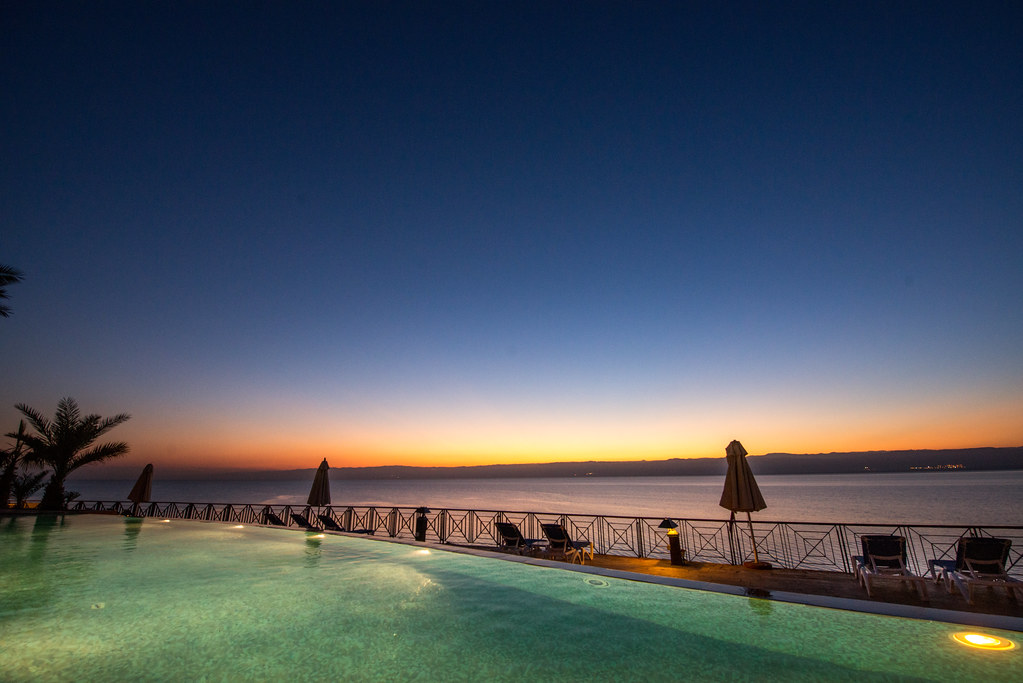 In the Ha Long Bay in Vietnam, locals live on the coast, but soon they will have to pull deeper into the mainland. 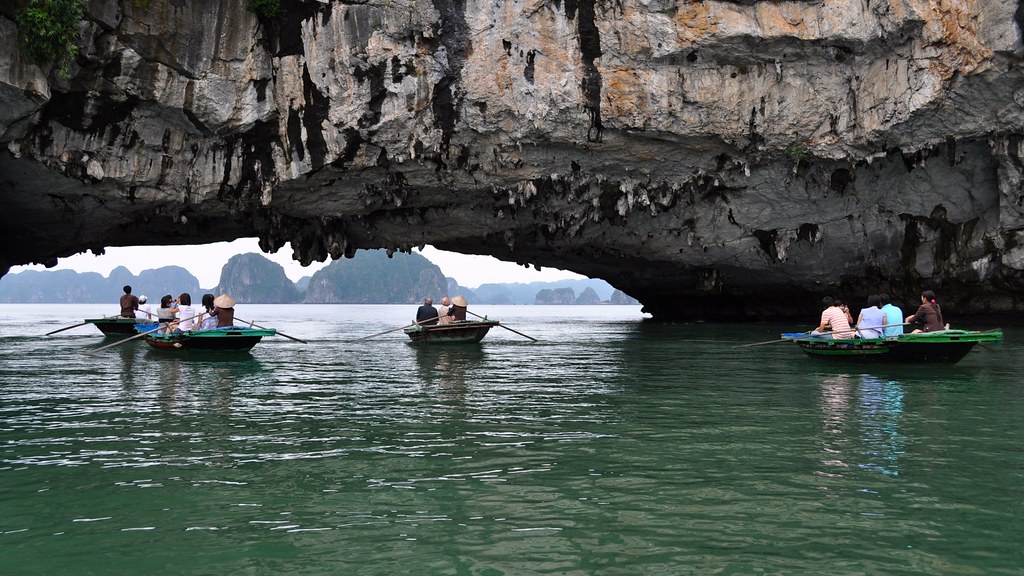 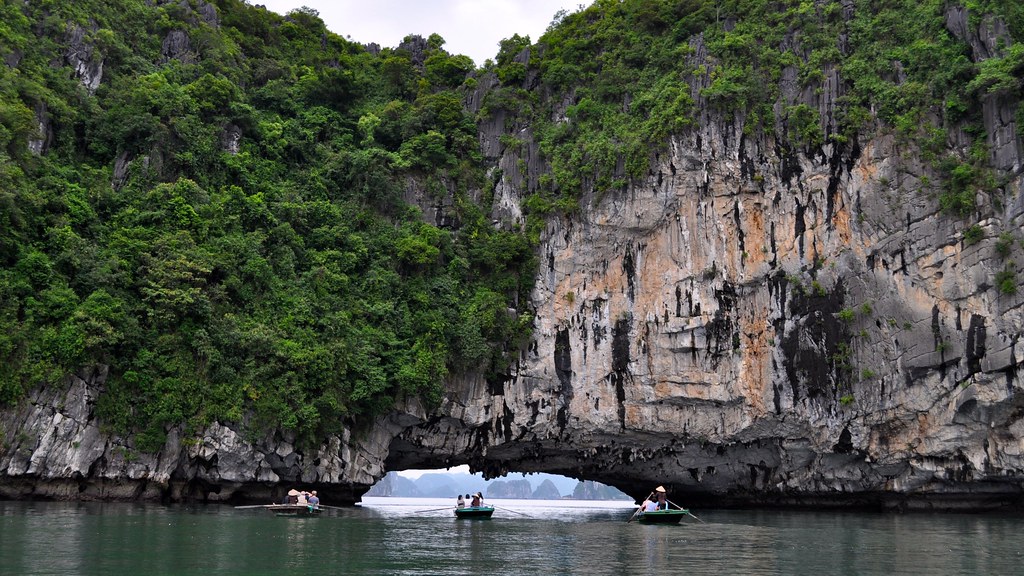 Large Australian Gulf officially experiencing “coral bleaching.” This occurs when coral cannot survive due to warming of the ocean water. In other words, the Great Australian Bay is dying. To keep alive, need the implementation of new techniques on life support, which Australia will cost millions of dollars. 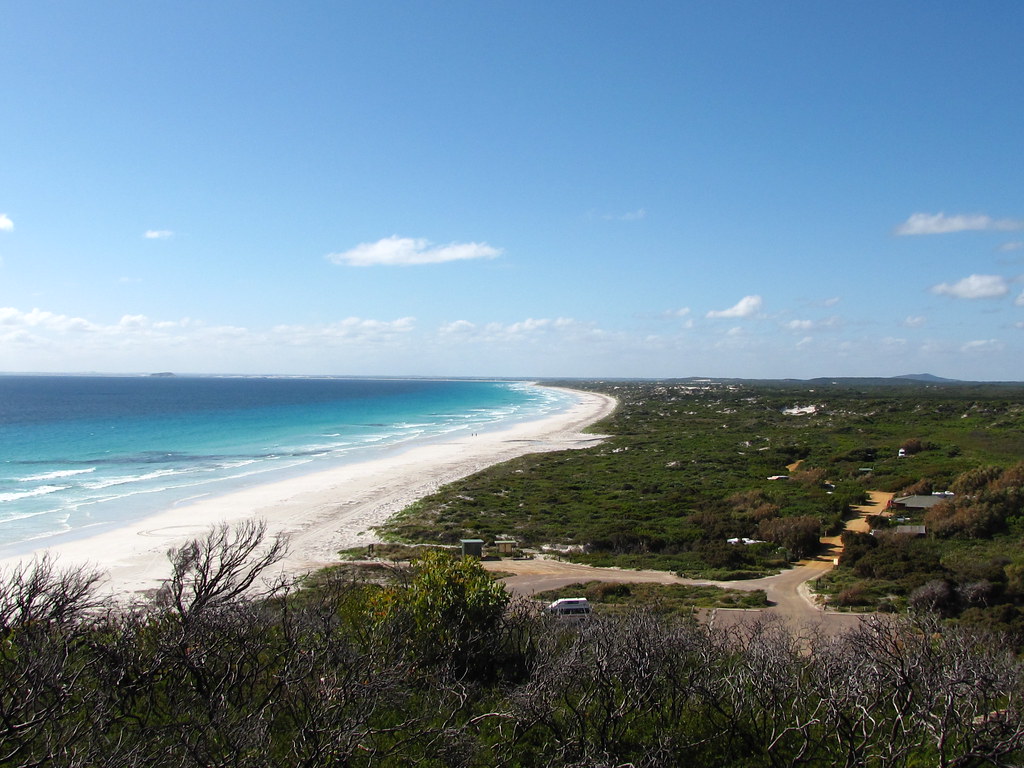 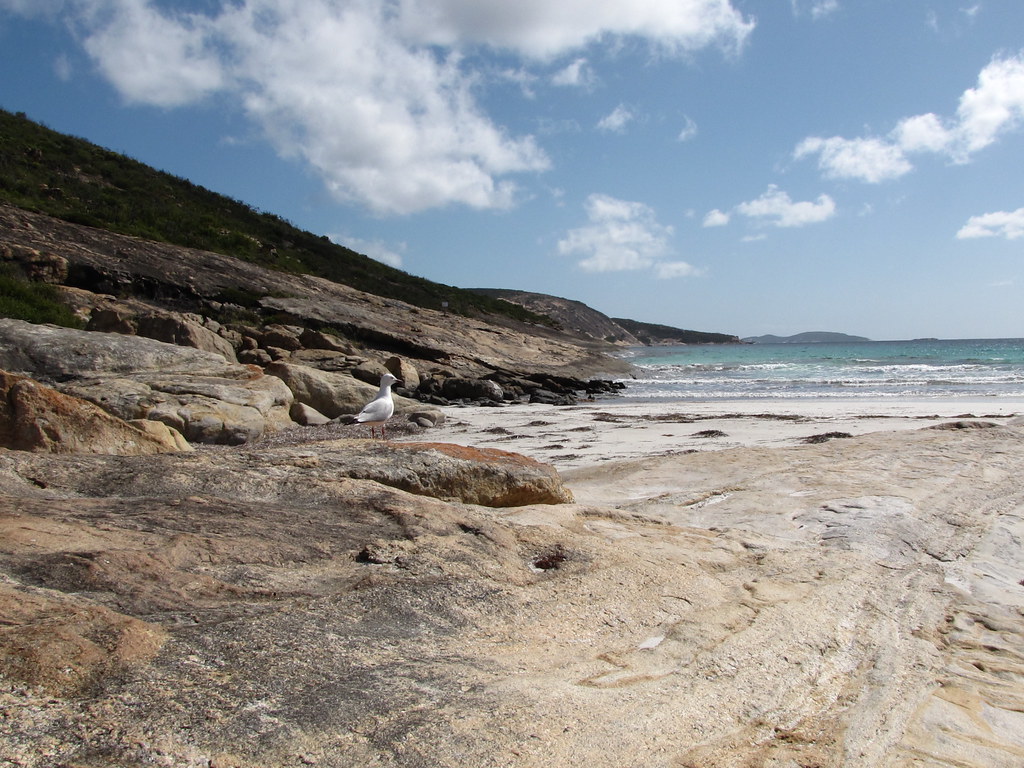 13. The pool area of the Congo River, Africa

The exploitation of minerals has already affected so much of the pool of the river Congo, which is a paradise home to unique flora and fauna. Rich country is destroyed, literally and figuratively, until nothing is left of it. 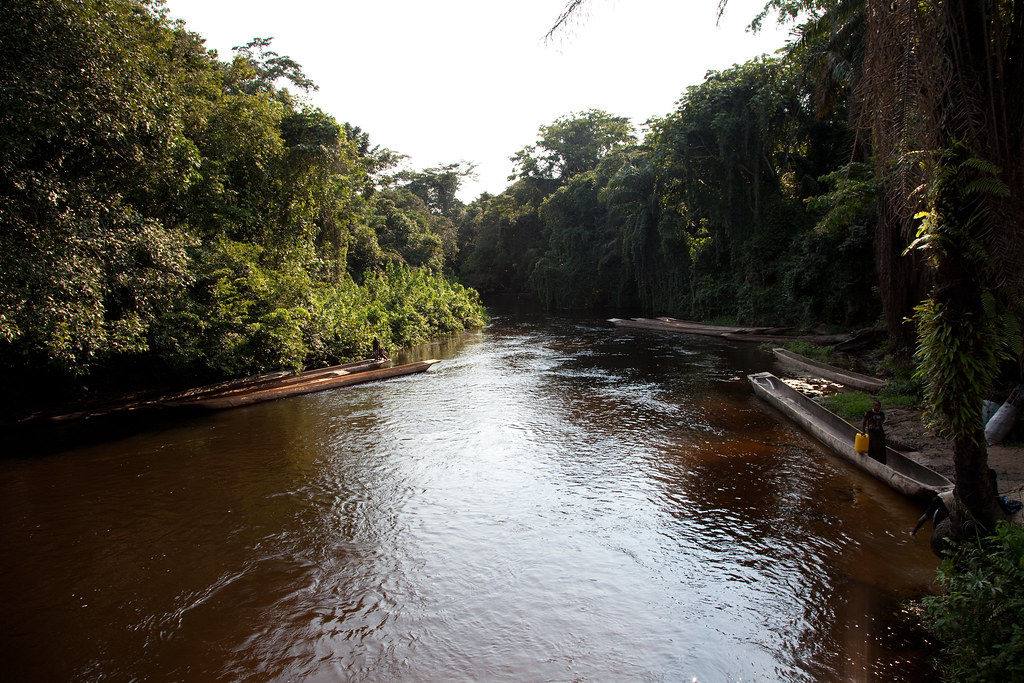 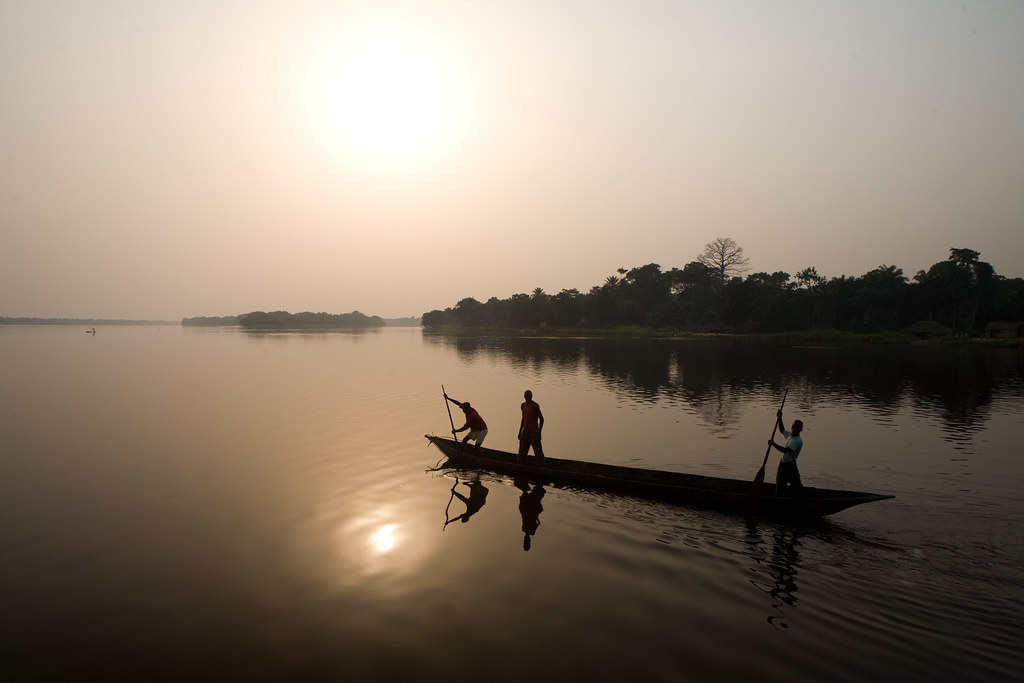