Rio is among the world’s major tourist attractions. With 12.6 million inhabitants, Rio is situated in southeaster of Brazil. The city is divided into several zones, one of which is the historical center or accommodating museums and other sights. The southern area is the one with the beaches of Copacabana that will leave every adventurer breathless. In the north industrial area are located the park Quinn to Boa Vista and Imperial Palace, now Natural, Archaeological and Ethnological Museum.

This carnival is definitely one of the adventures that must be experienced at least once in life. So reserve a place on time and enjoy the magic of this wonderful event. 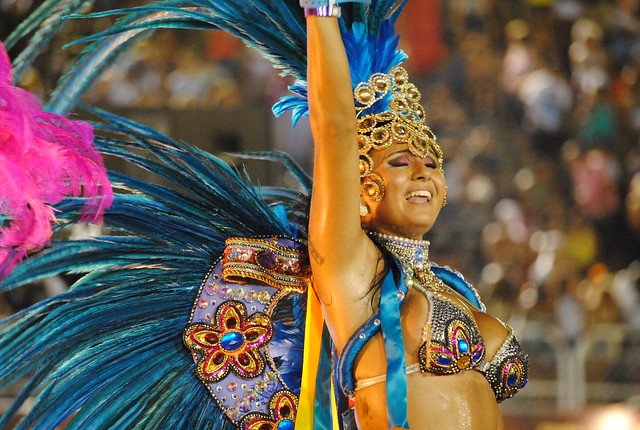 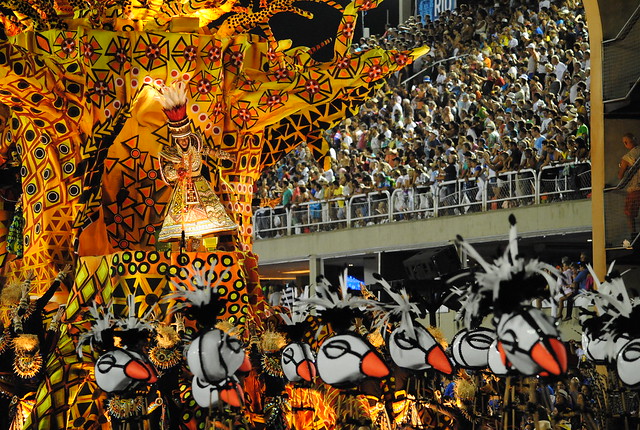 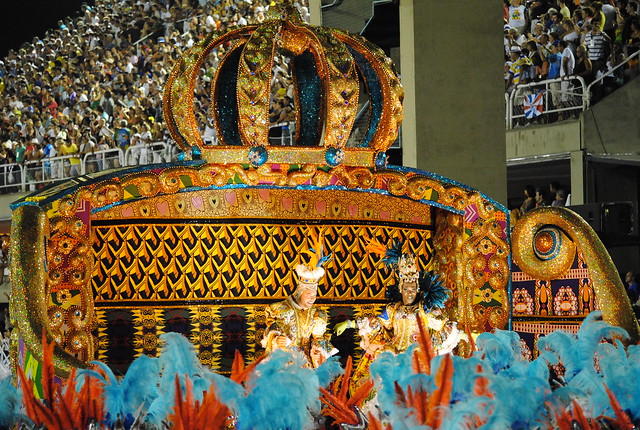 The city is known for many things, and one of them is the carnival which is held every year and each time attracts a multitude of tourists. The roots of the carnival should seek in the history when the ancient Romans and Greeks celebrating the arrival of spring. Throughout Europe, including France, Spain and Portugal in the past people annually are thanked God by throwing the masks and dancing in the streets. Today the carnival tradition is transferred to the New World. Now, Brazilians organize the biggest and most spectacular show event in the world. During these 5 days, Rio is transformed into a great celebration involving old and young, rich and poor. That period Rio de Janeiro represents variety of costumes, samba rhythms and crazy fun 24 hours a day. The tradition of maintaining the carnival lasts more than 150 years. 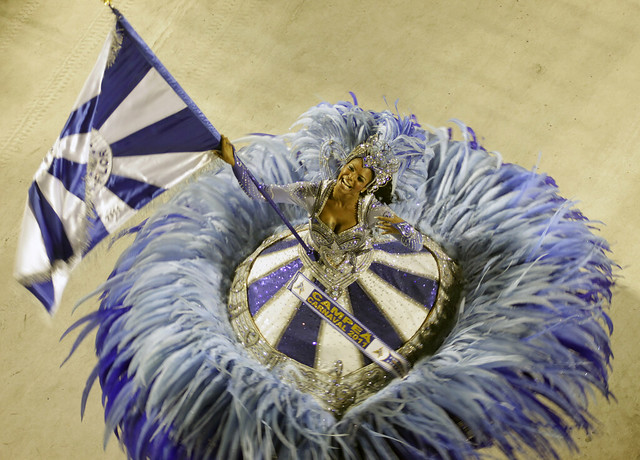 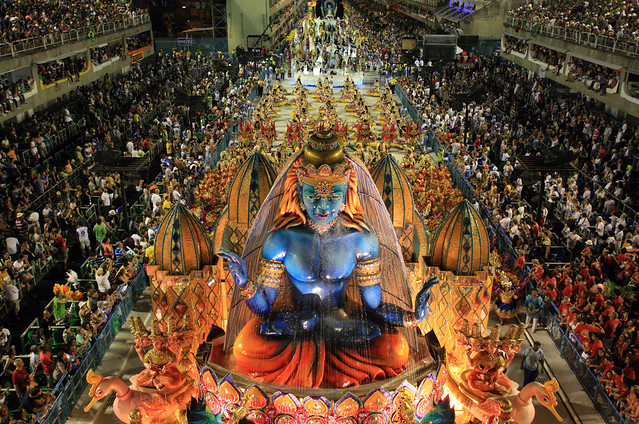 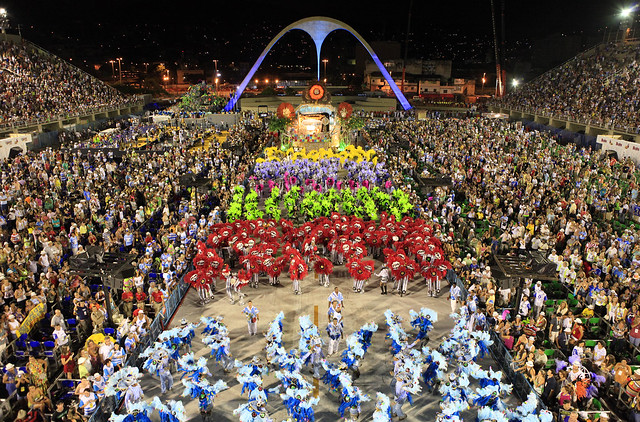 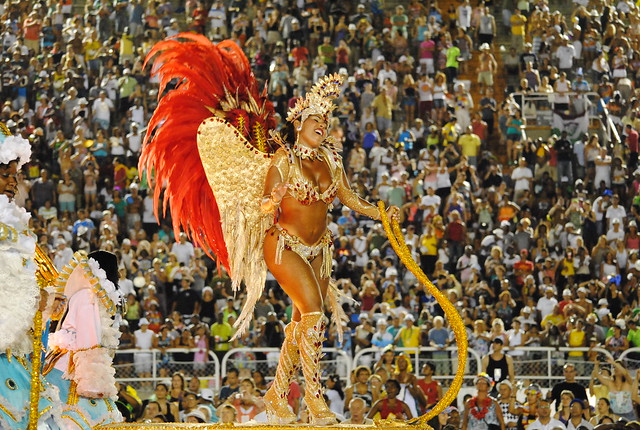 Spectacular carnival actually is celebrating Lent symbolically with one last “goodbye” to the pleasures of the body for the upcoming 40 days. It is estimated that at the Brazilian parade, on average, attend approximately 72,000 people. Maybe the biggest attractions of this event are completely fantastic, sexy dancers that together with the hot sounds of samba encourage people to dance. However, at Rio de Janeiro carnival are not appear only handsome and smiling dancers, but they are accompanied by many people with extraordinary look and so many kind of masks. Carnival in Rio is not supported by any authority or sponsor, it happens on the streets and everyone is welcome to participate. 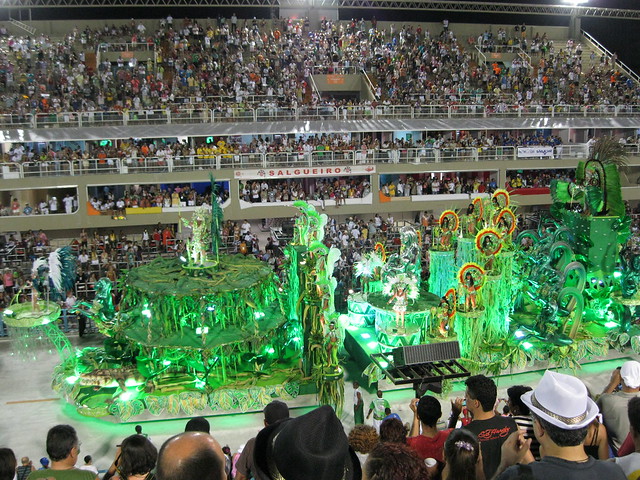