Some Secrets About The London Underground System

There are some important facts about the London Underground system which keeps  it apart from the rest of them in the world.

London is famous for its very conspicuous underground system and truly is in a sense a real landmark in the history of the city tours. Well this is just not it and there are more to it than meets the eye when one is speaking about this system. Let us see what they are. London Underground system is one of the oldest metro systems  in the entire world. It has a lot of twists and turns and has its own kind of commuter etiquette in fact. It is an intrigue to all and has its own mystery as well as secrets. There are things like ghost stations and so many others as in the Southwark Park in the city. If you come here for a tour then surely you would like to sidoscover about the hidden secrets. The London Underground has at least forty disused stations and there were many which were closed due to the low passenger count and some because the lines had to be re routed and then of course there are many which just vanished without any reason. 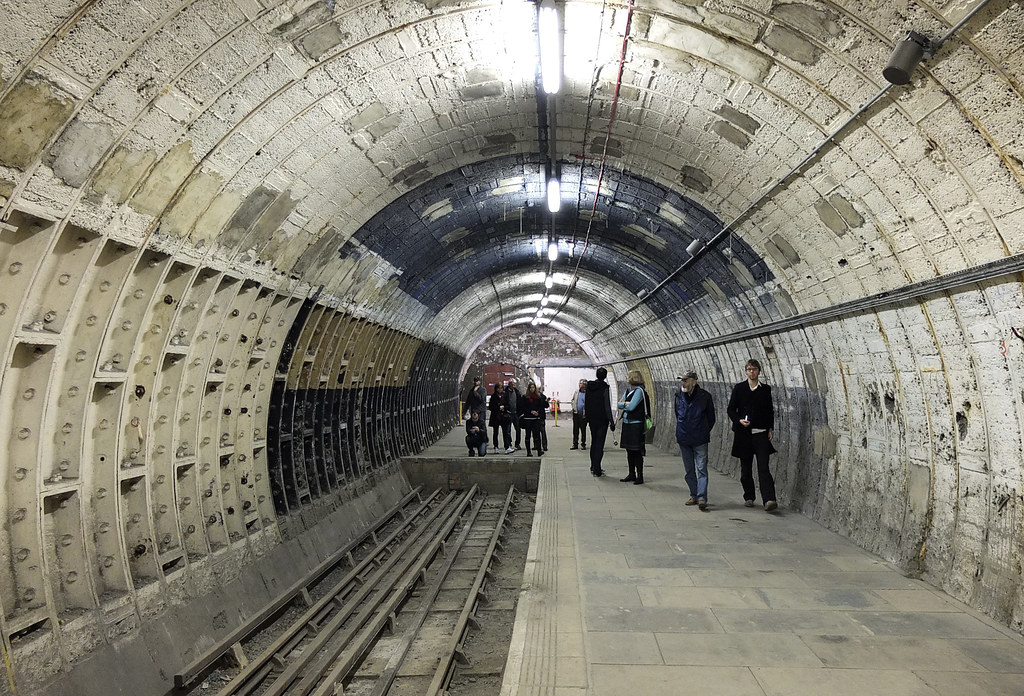 Stations To Turn To Bars

There are sources which have it that the stations which were earlier underground haunts may turn into bars. IN fact TfL is wanting this to happen and if it does then all the attractive places like bars, shops and restaurants would be found in London. The plans are in fact up for a legal battle from the Old London Underground in charge and now it is being put to process. 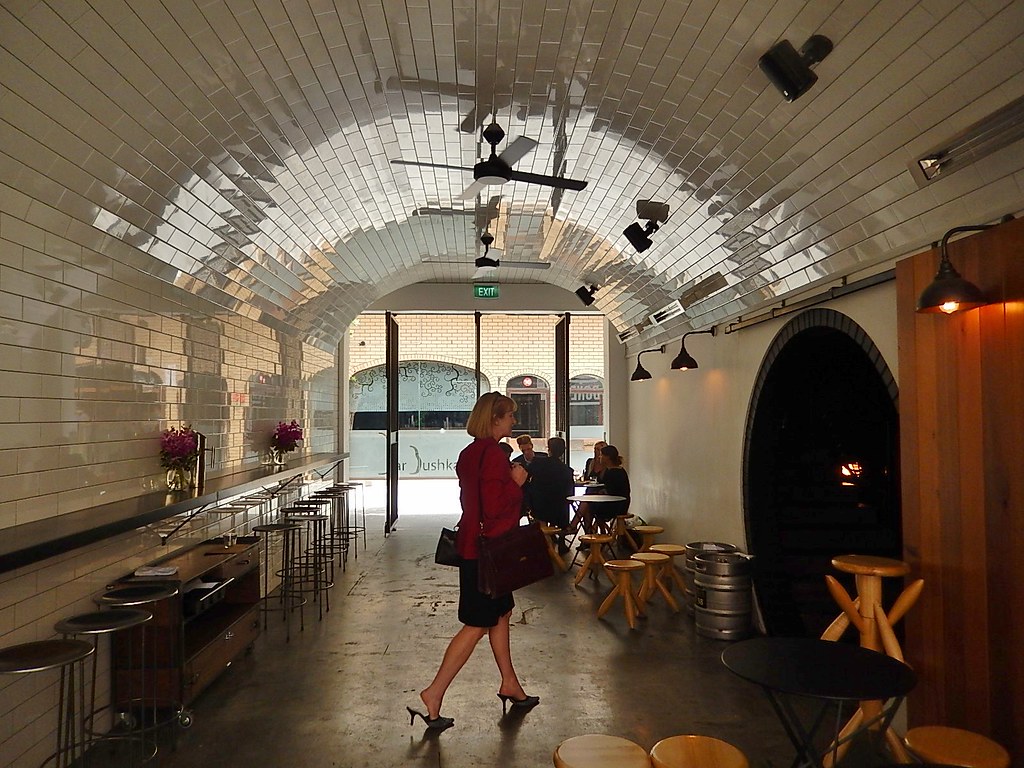 It is said that the Central London Railway Locomotive is behind all that started. In fact around 4,60,000 pounds have been spent on a project that involves turning all these ghost stations in restaurants or bars. Apparently it is believed that they were unfairly removed from the procurement procedure. There are plans to have a negotiation for the bidder and then maybe a formal announcement of the conversion.

It is believed that as many films have been shot in the Aldwych station there could be a department that deals with filming on the London Underground as there are many who want to use this Tube as a film location. It has brought in at least 1.5 million pounds for the TfL and thus is  very popular spot. This station closed in the year 1994 and today has become a film shooting venue. It has also been shot in many music videos like Firestarter. But this is not the only station that made it to the big screen. We also have Charing Cross which was seen in movies like Skyfall.

There are rumours that the tube stations are haunted and in fact someone made a map of some of the most haunted ones in London during Halloween. Many stations have been places where people have died a tragic death. It is said that these screams have never left the place and one can still hear all this even today. Come here and stay in the best hotels like hyde park hotels and take back a valuable combination of real life experiences. These hotels can get you the world class services. There was Aldwych StatIon again which was used as a war bunker and again Down Street which Winston Churchill used as a war cabinet during the Second World War. The Down Street is one of the ghost stations which TFL is planning to turn into an entertainment zone and this was one station which was on the Piccadilly Line. It got closed in the year 1932 as it was not close enough to the other stations like Hyde Park and Green Park. Part of the station is already converted into a shop. People come to this part of the world and stay in hotels like shaftesbury hyde park Hotel which make the overall experience a wonderful and memorable one. 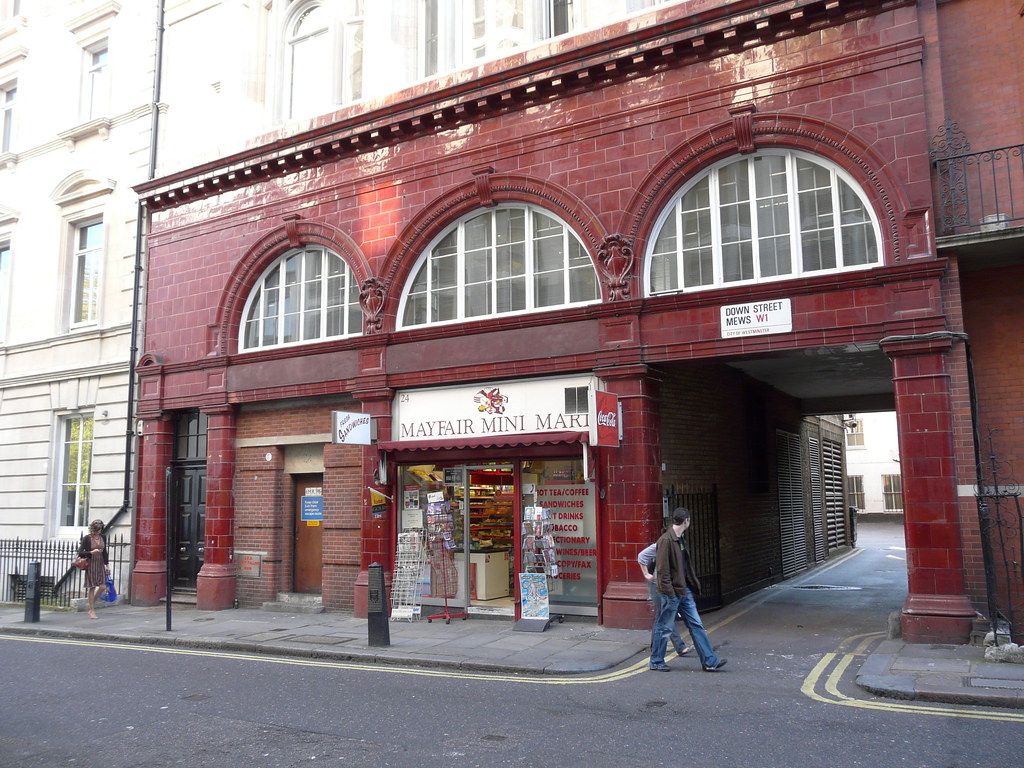 If one is on the Northern Line at Kennington then one has to end up going round to the northbound platform. If one is southbound on the Charing Cross segment of the Northern Line then one is forced to get off and then change the platforms. This is if the journey is still further south. If one sits on the train then one would have to go all the way around the platform and then go back to the North. There are yellow lines which keep one away from the edge of the platform. As one looks carefully one would be actually able to see where the doors are from the oncoming train as the paint is usually worn out due to passengers walking while they try to take a train to reach a place . This is a good way of knowing if the station is old or not. 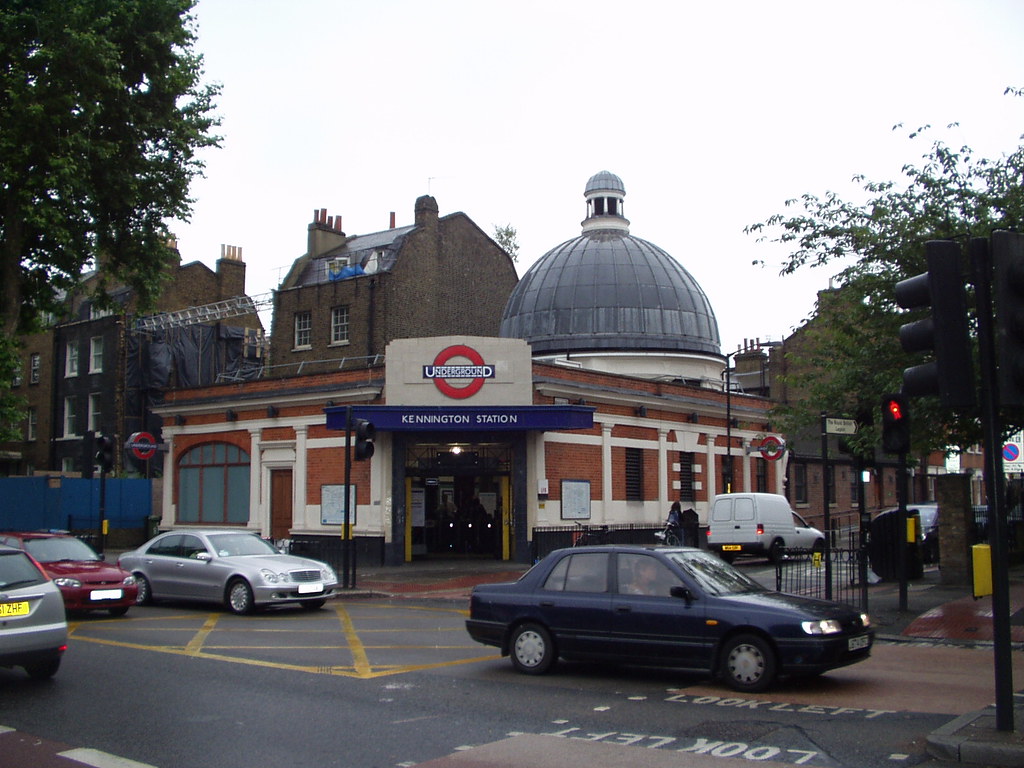 Two houses on Leinster Gardens ensure that one can be  beaten into visual deceit. For these are not building but faces and they really look nice. They date back to the early London days when steam locomotives were in vogue.  They were a part of the Circle and District Lines which were exposed to the outer part so that the tunnels were not filled with smoke. The front portions were so built so as to hide it from the residents so they would not look too bad. The location was actually a part of the Sherlock episode in the year 2014. The other part of the house is completely different. 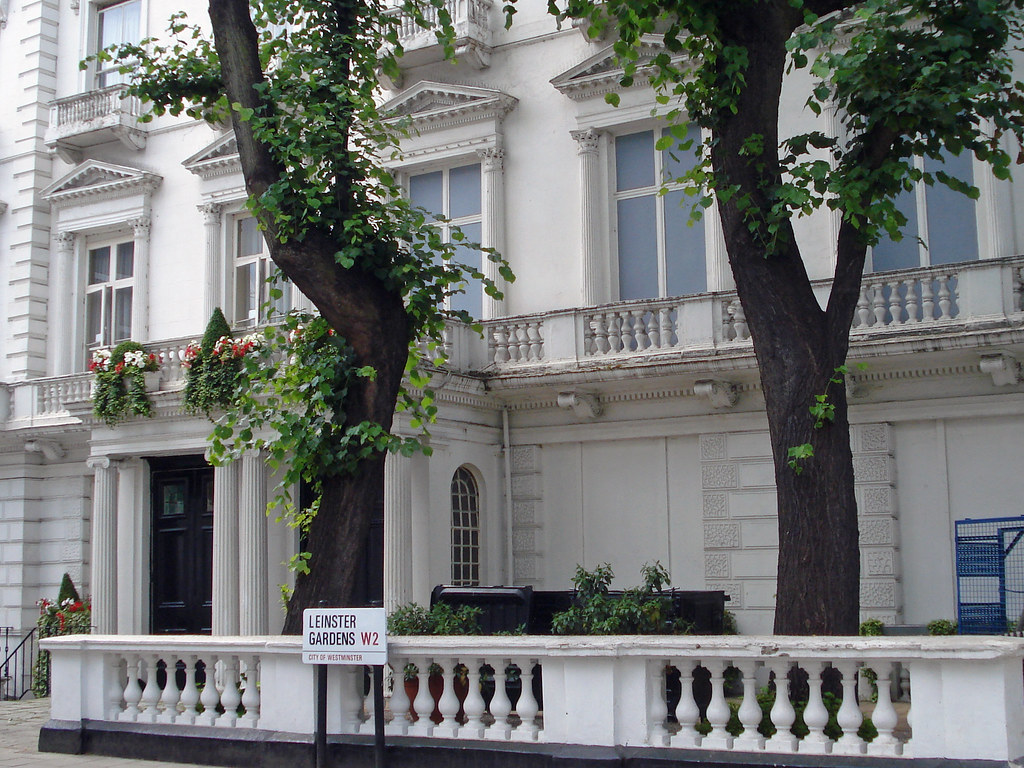 The TfL thus has around 45 % of the network in good working conditions and if one thinks about it then it is really possible to have what aims for like having a deep undergound station or one above the sea level.