The Only South American Country Where English Is The Official language – Guyana!

Guyana extends over about 214 thousand square kilometers in the north of the South American continent. In the west it borders with Venezuela, the south with Brazil, to the east with Surinam and has access to the Atlantic Ocean. Geographically is divided into three parts: the coastal lowlands, forested central part and upland part of the inner area to the border with Brazil, which rises the highest peak in the country – Roraima. 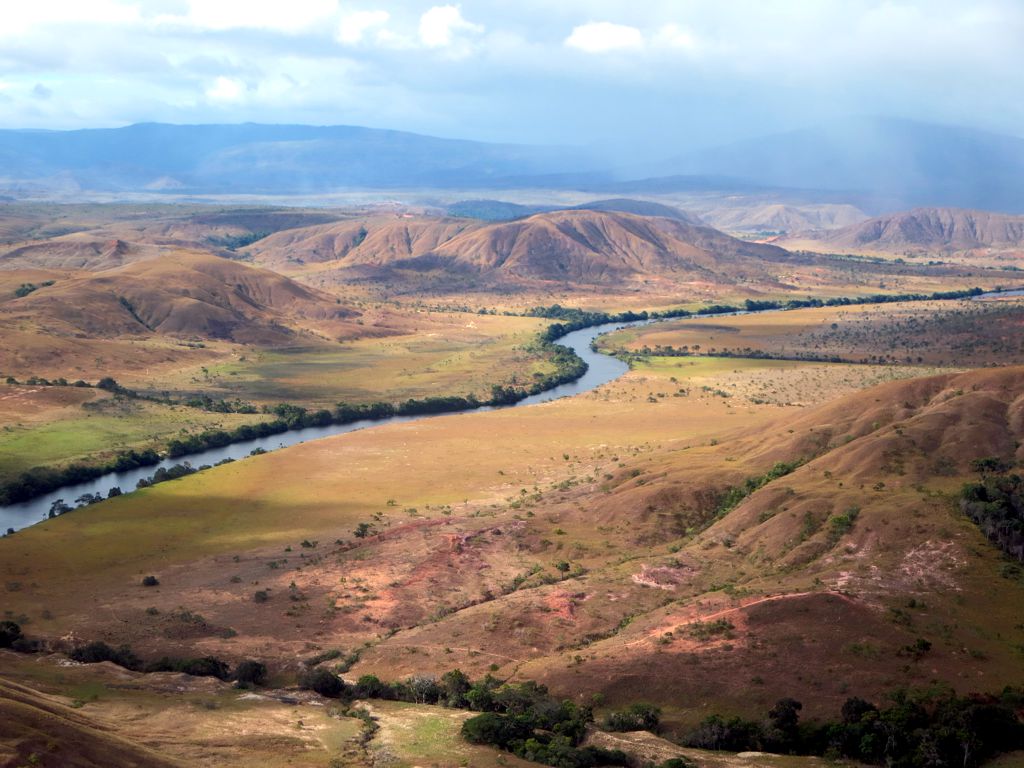 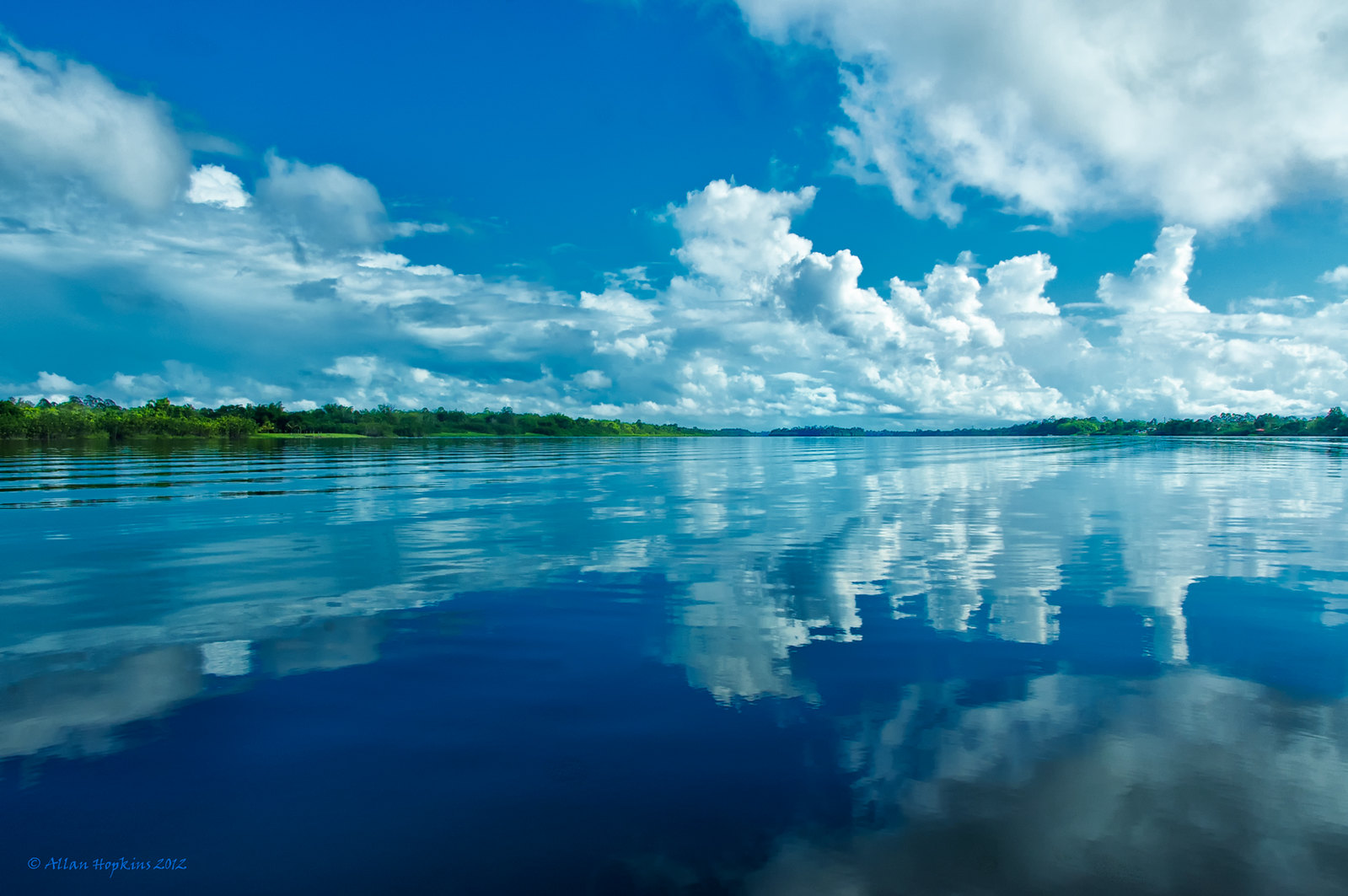 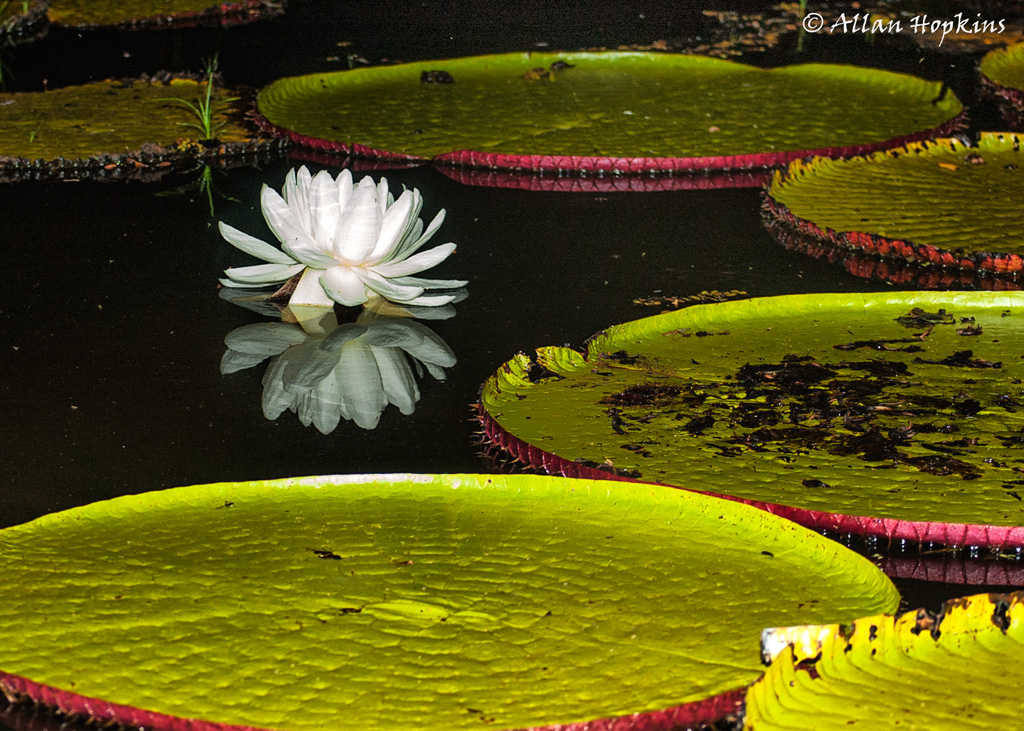 Its population consists of ancestors escaped and freed slaves with well-established authentic culture, mixed with Indian, Indonesian, Lao, Chinese and Brazilian immigrants and with a little French, British and Dutch colonialism. The result of this mixed nation makes Guiana one of the most diverse regions of the continent. 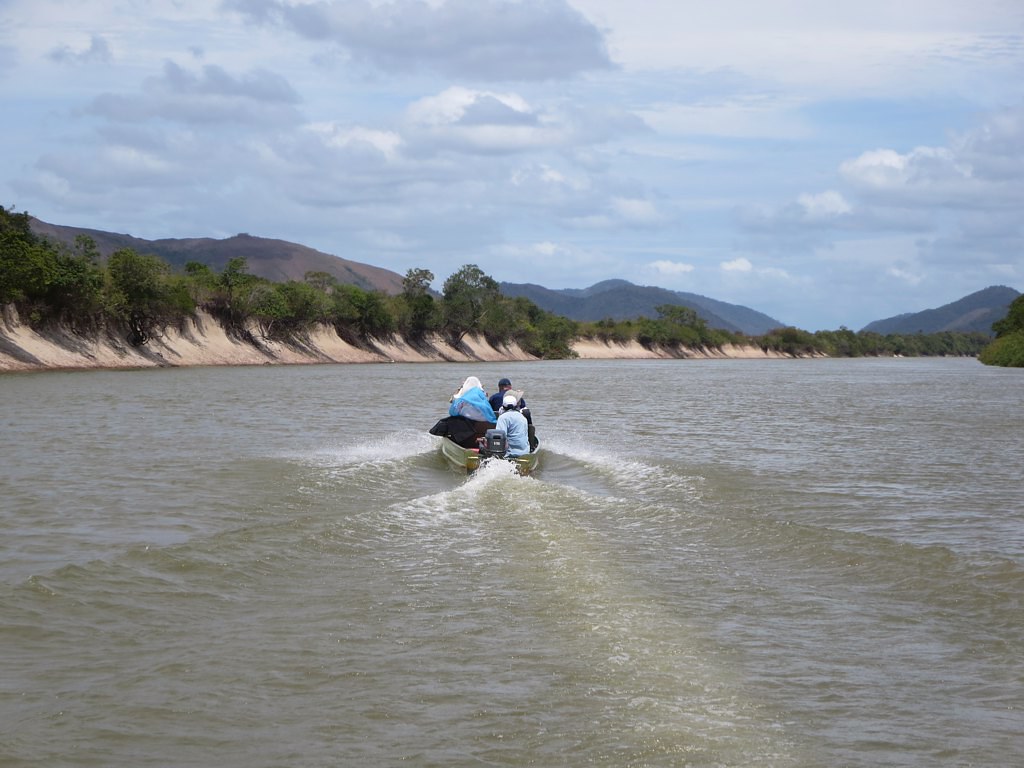 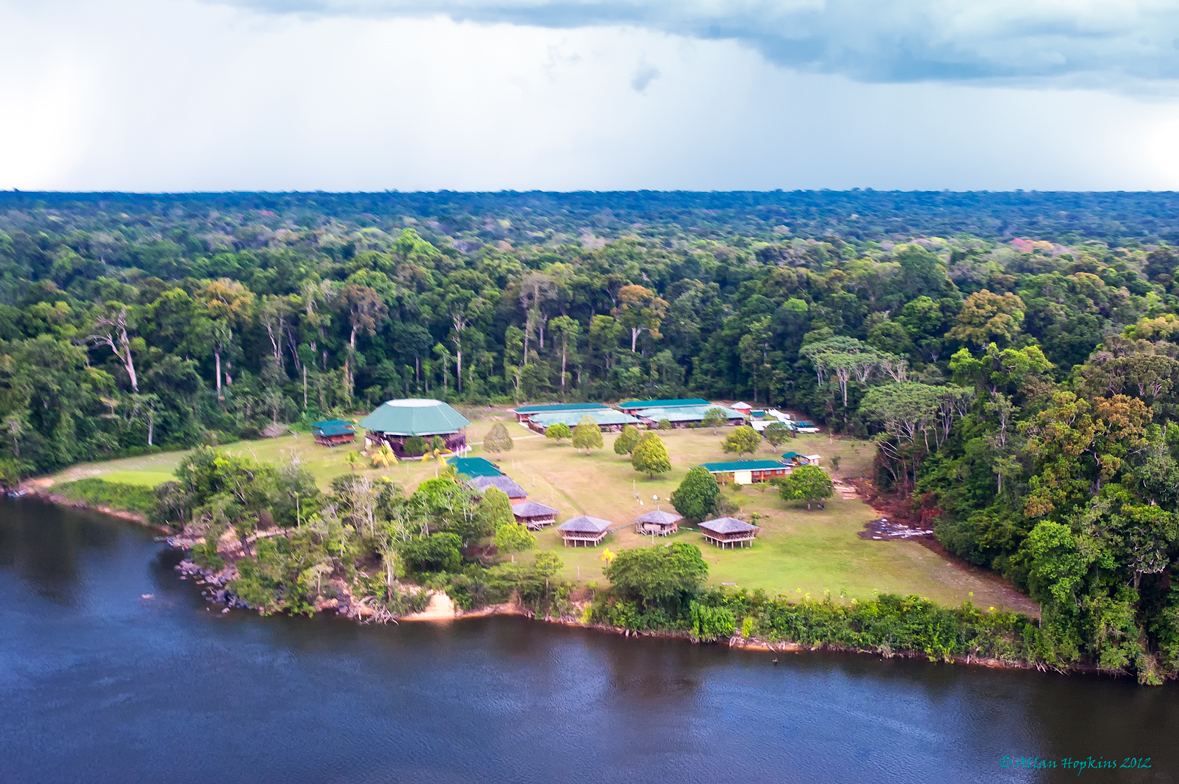 The climate is tropical, mostly hot and humid. Rainy periods are from May to mid-August and from mid-November to mid-January.
Guyana has the cleanest tropical rain-forest on the planet, ideal for most kinds of adventure of ecotourism. Iwokrama, the rainforest has largest number of fish and bats in the world. Also, it is home to South America’s largest cat, the jaguar, the largest river turtles in the world, snakes, anteaters, rodents, otters, eagles and caiman. 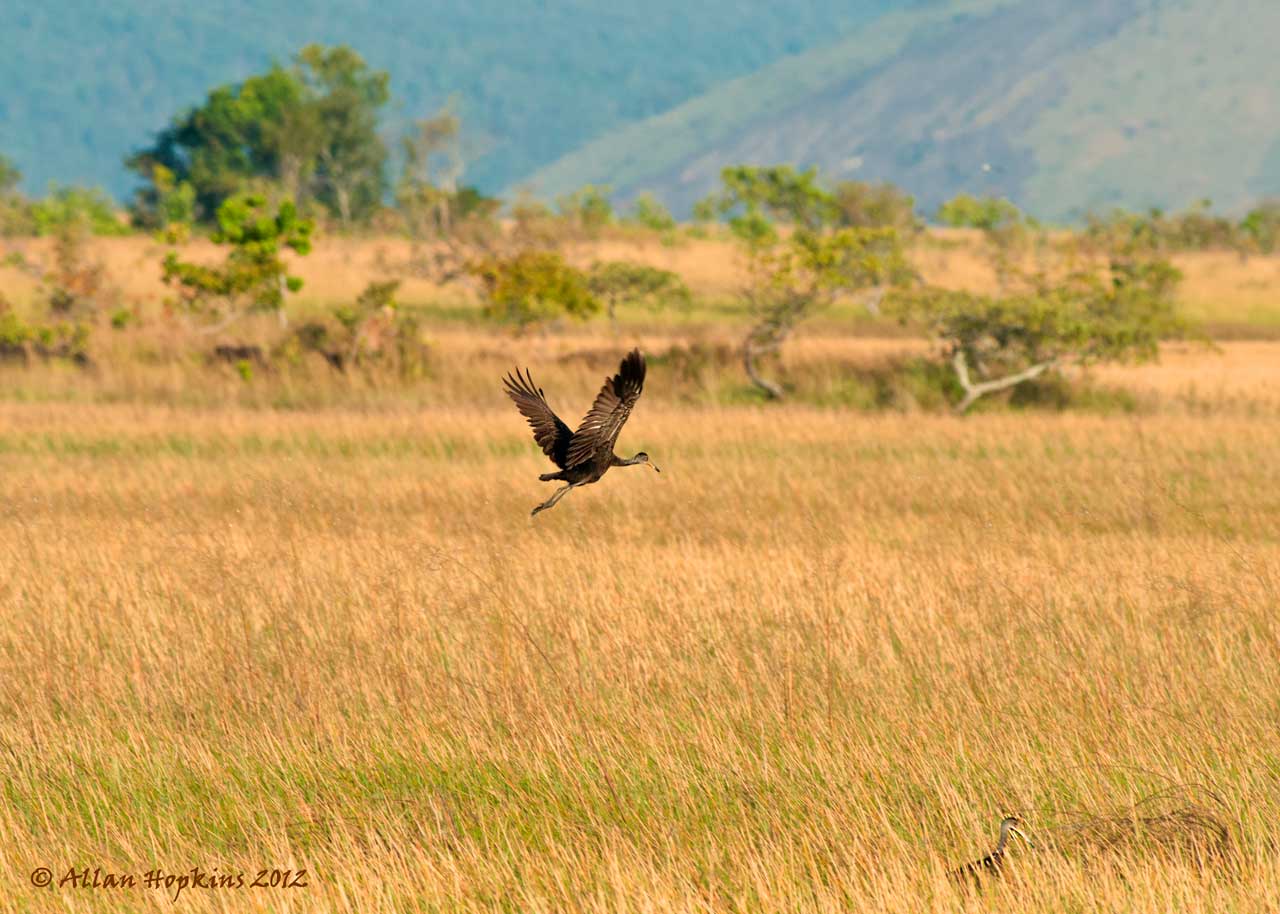 Rupununi savannah is also worth for visiting. These plains, make the exceptional diversity of wildlife. Rivers filled with caimans, the largest water lily in the world and a variety of colorful birds, passing through the golden grass plains. 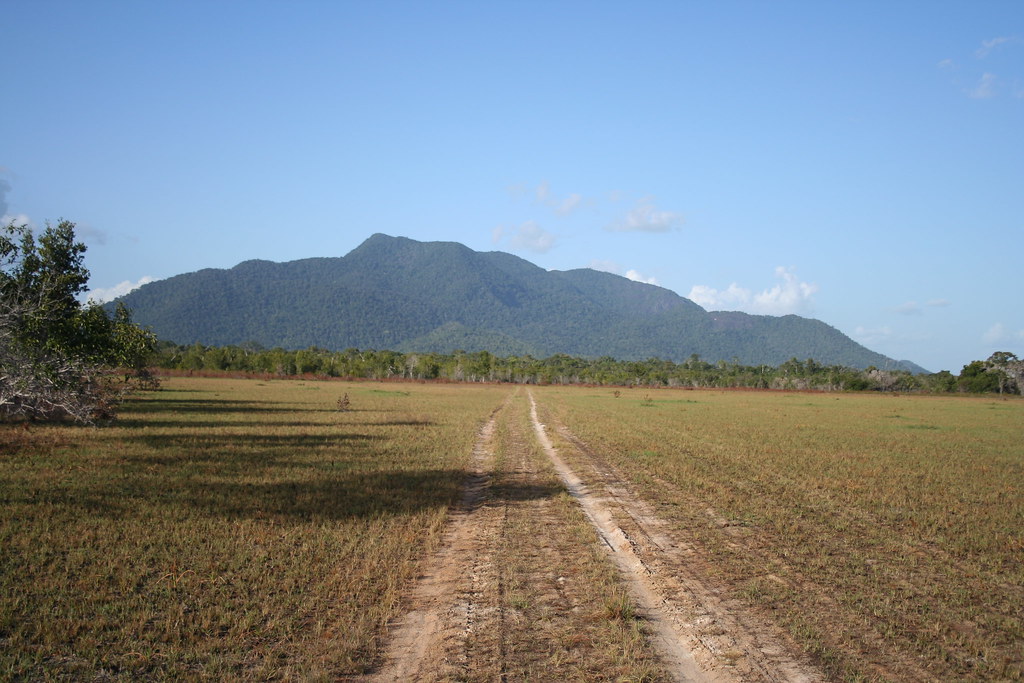 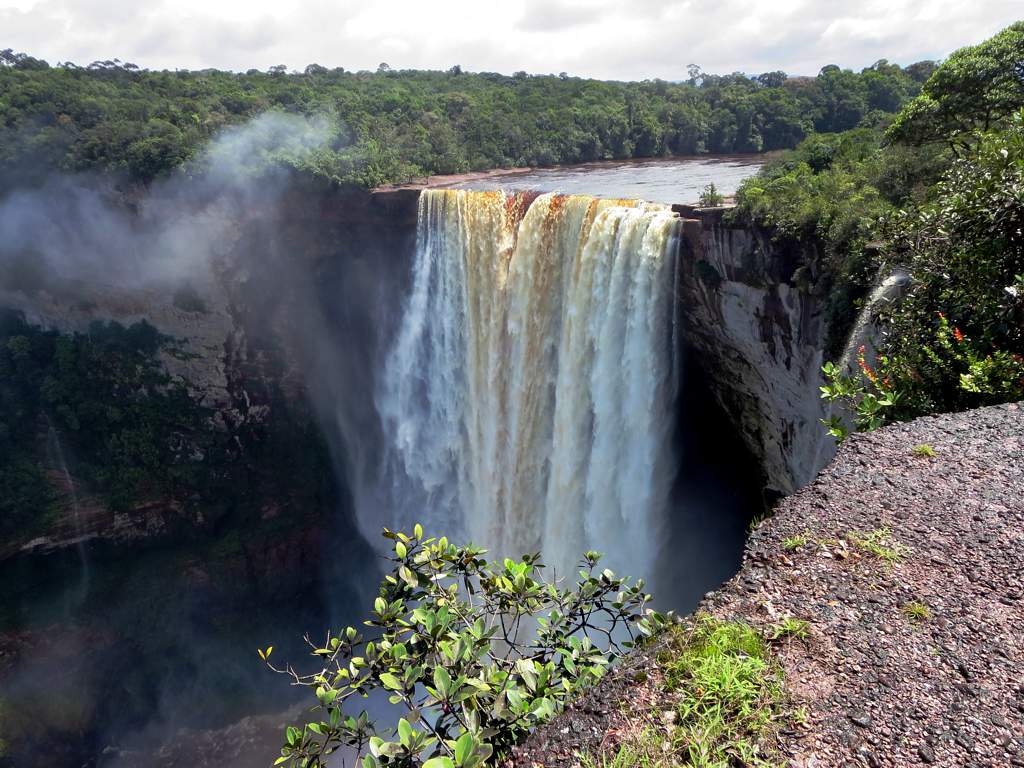 The best thing in Guyana is Kaieteur Falls. Maybe you have already been to the Angelic or the Iguazu waterfalls, you have seen Niagara Falls or you are not particularly interested in waterfalls. It does not matter, visit Kaieteur Falls. Watching 30,000 liters of water falling over a cliff with a height of 250m, amid misty and ancient jungle without a tourist in sight is a once in a lifetime experience.
Lack of tourist infrastructure makes travel in Guyana challenging and expensive, but is incredibly rewarded. 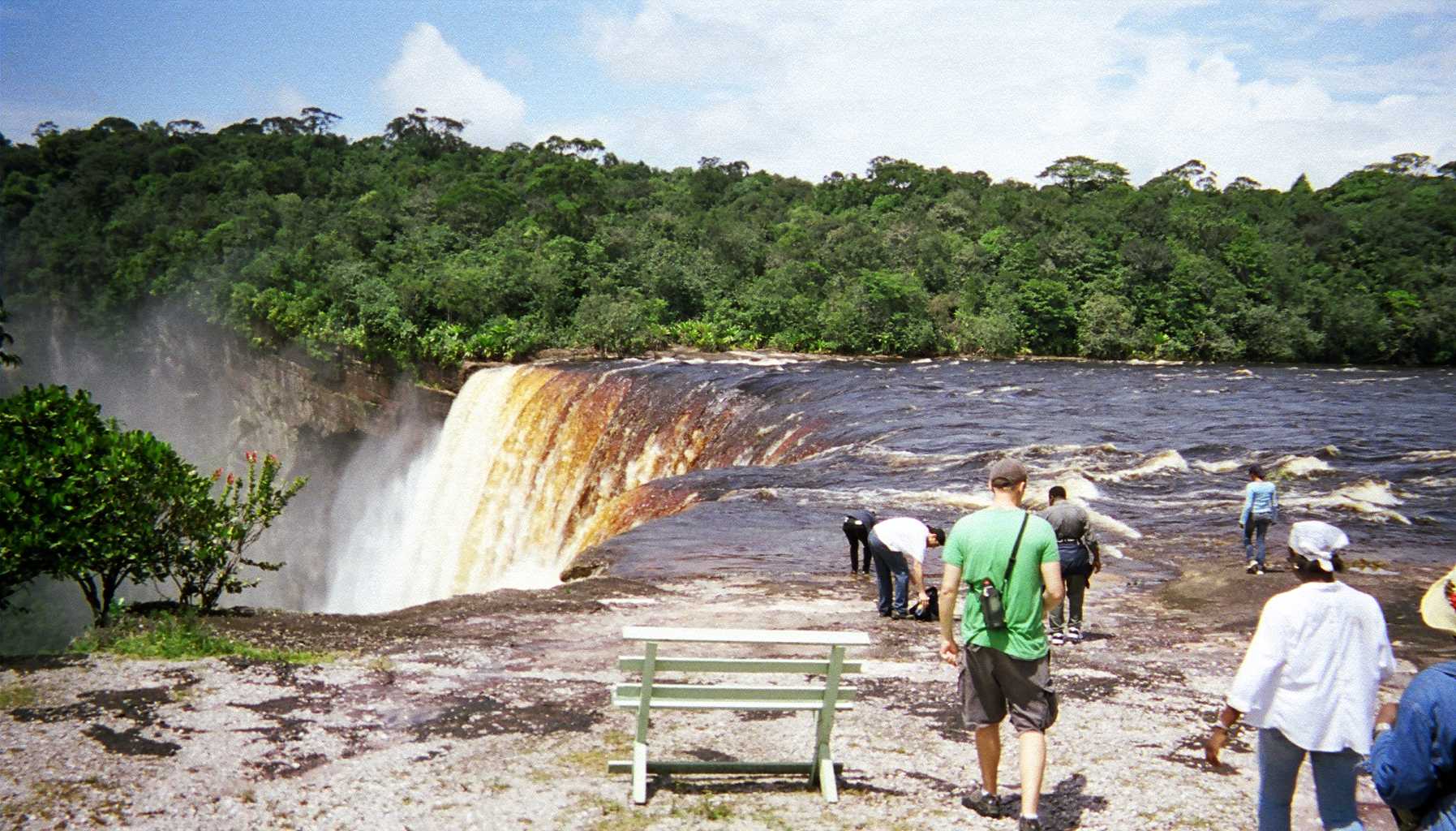