Whenever we hear Austria the first thing that comes to our mind is a beautiful nature, fresh air and a good food. The thing is that we are right. Those are the main beauties about Austria, but if you go and explore it further and deeper you’ll realize that there is much more to see and experience in this breathtaking country located in Central Europe.

Austria is a federal republic and a country with over 8.7 million inhabitants. Its largest city, Vienna, which is the capital of the country at the same time is the most visited city of all the beautiful places one could visit there.

Klagenfurt is a beautiful city, capital city of the federal state of Carinthia with a population of nearly 100.000 people which makes it the sixth largest city in the country. Its typical continental climate is one of the good reasons to spend some time there enjoying it. The lake Worthersee is one of the most beautiful places on Earth, visitors say. For the ones that love sport, the Worthersee stadium is a ‘’must visit’’ place. It’s simply breathtaking. The Europa Park and Klagenfurt Cathedral are another beautiful spots worth visiting. Solden is a municipality in the valley of Tyrol and it is the largest municipality in Austria. There happens to be seen more tourists than local people which speaks about the fact how beautiful and visited place it is. Even though most of the villages nearby have disappeared over the years, some new attractions have been born replacing them. The main village is at an elevation of 1,367 m above the sea. The highest peak is at 3,767 m above the sea which makes it the second highest mountain in the country. Villach is the seventh largest city in Austria but the second largest city in the region of Carinthia where it belongs. It is one of the most important traffic junctions not just at the country but at the Alpe-Adria region in general. Even though it is not among the top biggest cities in Austria it is definitely among the most beautiful ones, especially for its nature and the delicious food one could try there. 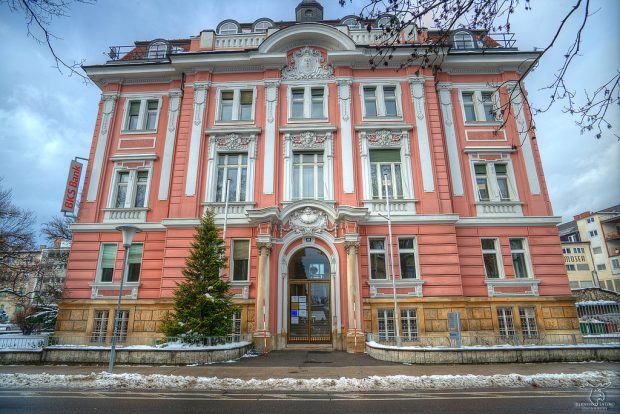