The Greatest Unsolved Mysteries In The World

There are several well-known unsolved mysteries in the world that after many years, however, still bother the greatest minds. If you love the mystique probably enjoy exploring different locations. We assume that your adrenalin is high until you find some of the best spectacular destinations and we offer you only a few that you can add to your list.

“Lost City” as many call it, it is composed of hundreds of houses, tombs, castles and shrines, as well as theater which can hold 3000 people as audience. It is fact that Petra is a beautiful magical city built in the rocks. It looks like a fairytale destination, but also is still one of the most important unsolved mysteries in the world. It is believed that the city was built in the 1st century BC and considering it certainly hides amazing secrets. 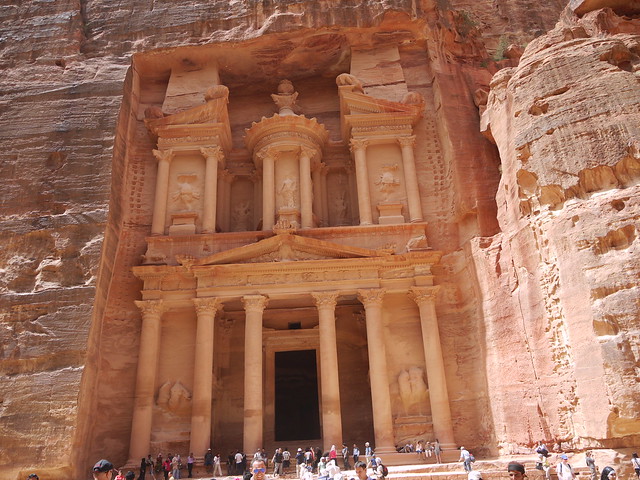 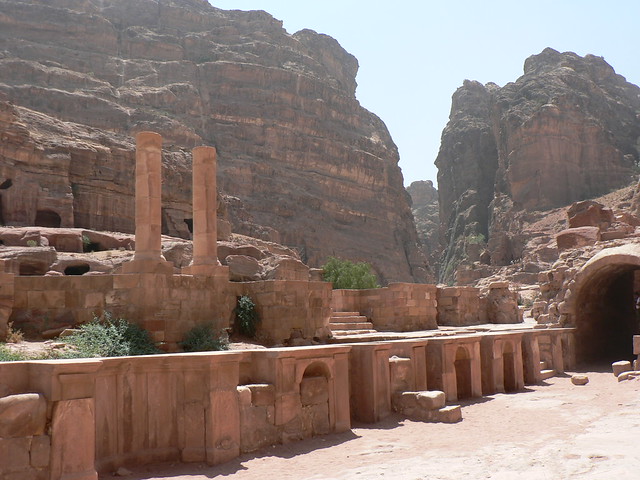 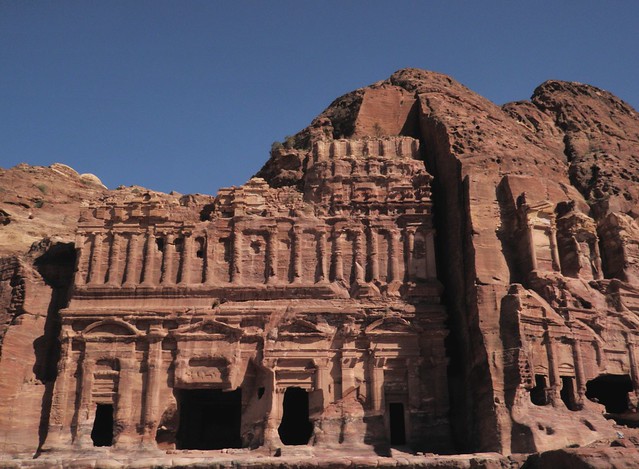 Stonehenge is covered with many myths and legends. It is believed that Stonehenge was built about 3000 and 2000 BC, but no one knows how or what represents. Although there are many theories of transforming rocks, Stonehenge is one of the greatest unsolved mysteries of ancient times. 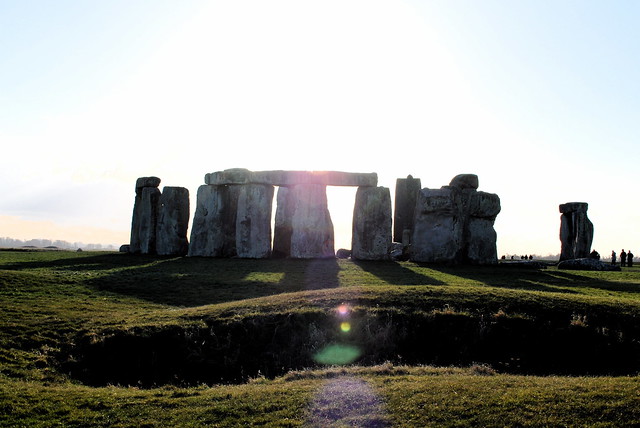 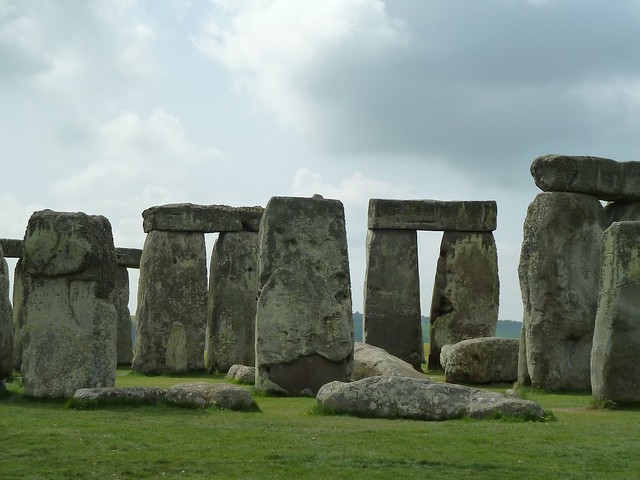 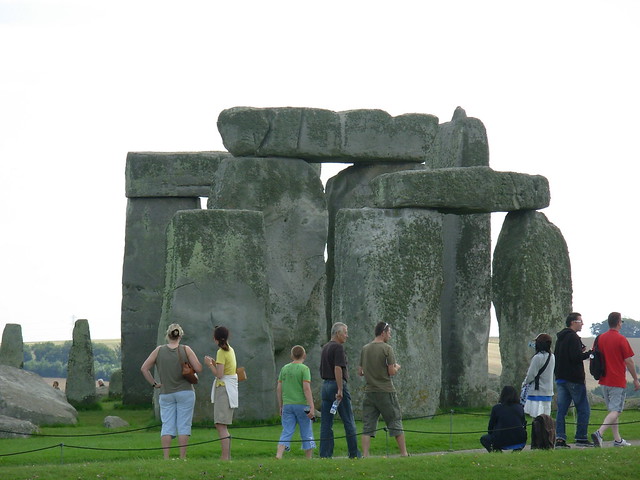 The only wonder of the ancient world that exists today have been built as a tomb for the Egyptian King Khufu, the fourth dynasty kings of the Egyptians. Experts believe that the construction of the tomb ended in 2540 BC, and the pyramid is considered as the tallest structure made by human hands. Pyramids in Giza, Egypt, will be wrapped in one of the most interesting unsolved mysteries, until scientists find a suitable explanation how people in those ancient times managed to build such massive temples. 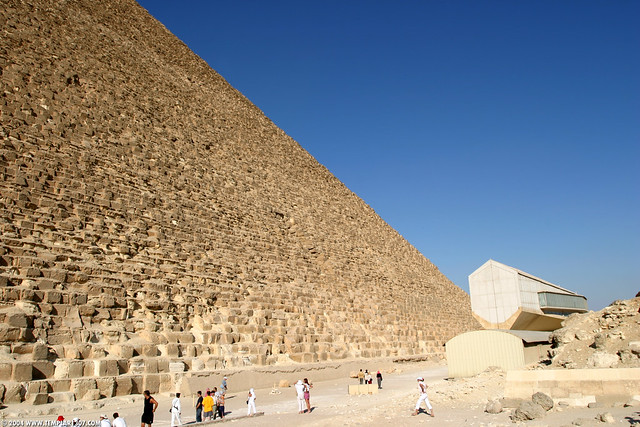 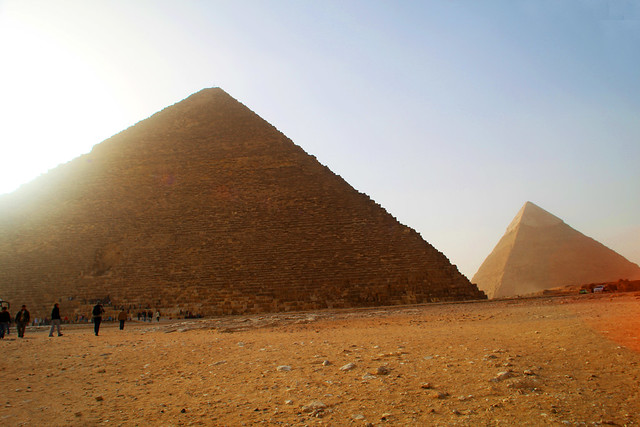 The lines represent the range of old geoglyphs in the desert Sechura in Peru. No one knows how these lines occurred in an area of about 80 km, representing detailed animals as monkeys, birds, fish and llamas. Most of them can only be seen during a flight or from the surrounding observation towers. However, it remains unanswered question how people of primitive civilization managed to make precise shapes of such a large area without having to see them from tremendous high. 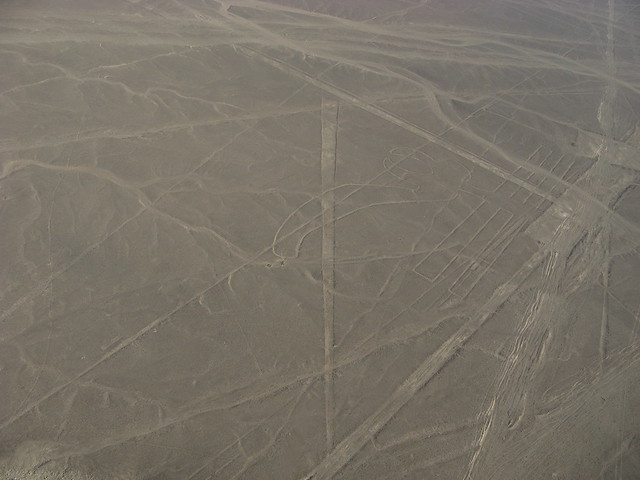 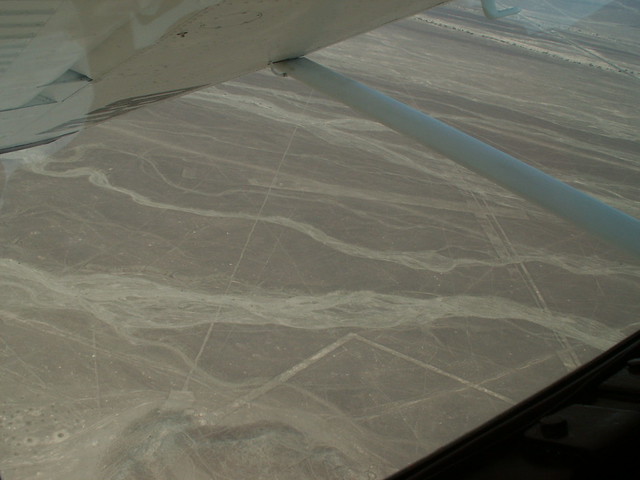 Lost City of Atlantis first became known from Plato, 2,400 years ago who claimed to be an island where has lived an incredibly advanced society. According to legend, it is believed that the island sank after the earthquake and later became an underwater kingdom protected by mermaids. Where exactly was located this city and whether existed is still unknown. 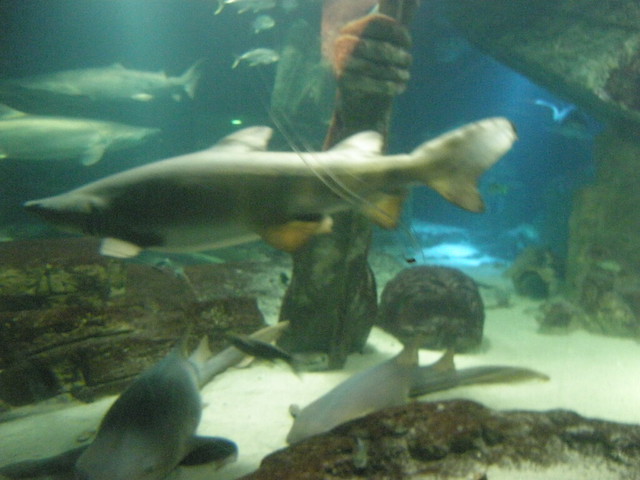 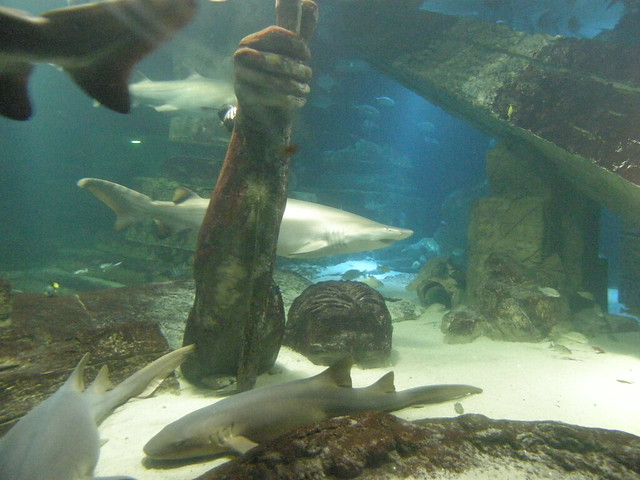 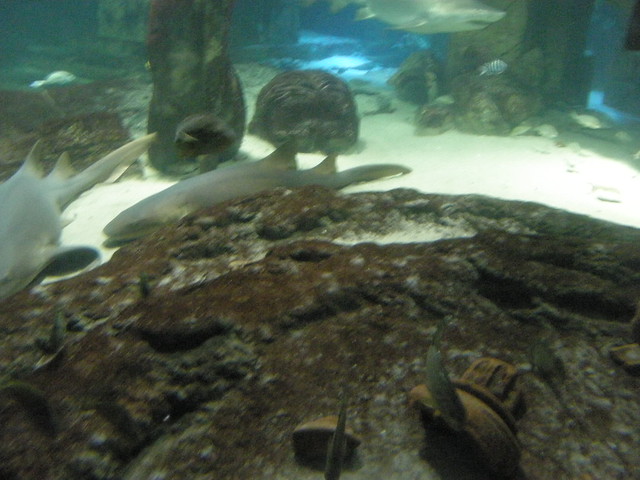 Powerful Empire of the Incas is one of the biggest unsolved mysteries in the world, ruled between 1200 and 1535 in South America. Their modern city was located on top of a steep and difficult access Mountain, now known as Machu Picchu in Peru. The city was unique at that time and also had drainage systems and channels through which extended their grain. The creation of the city as well as the disappearance of an entire civilization is still a mystery. 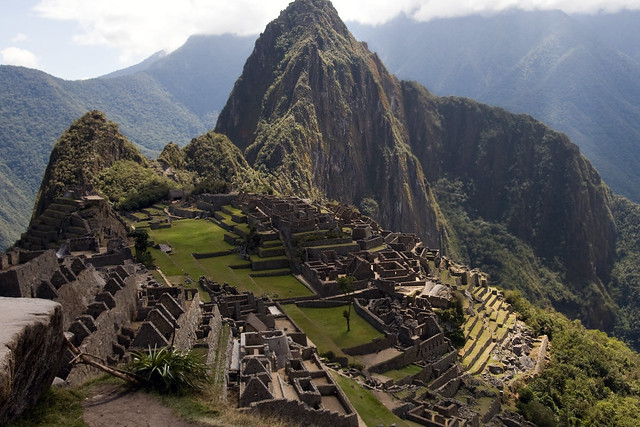 Bermuda Triangle is considered as responsible for many disappearances. It is estimated that the region around the Bermuda Triangle swallowed more than 140 ships and planes, more than 1,000 people who have never been found. Many people believe in supernatural explanations. Scientists do not have solid evidence about the mysterious happenings in the area, but so far most promising is the theory of the strong magnetic effect that “confuses” the instruments and creates unusual weather events. Bermuda Triangle is one of the most strange unsolved mysteries in the world. 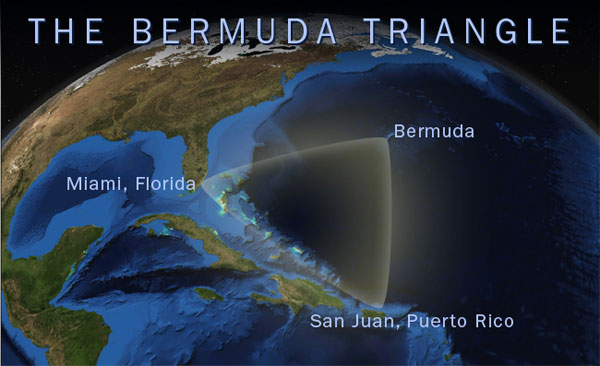 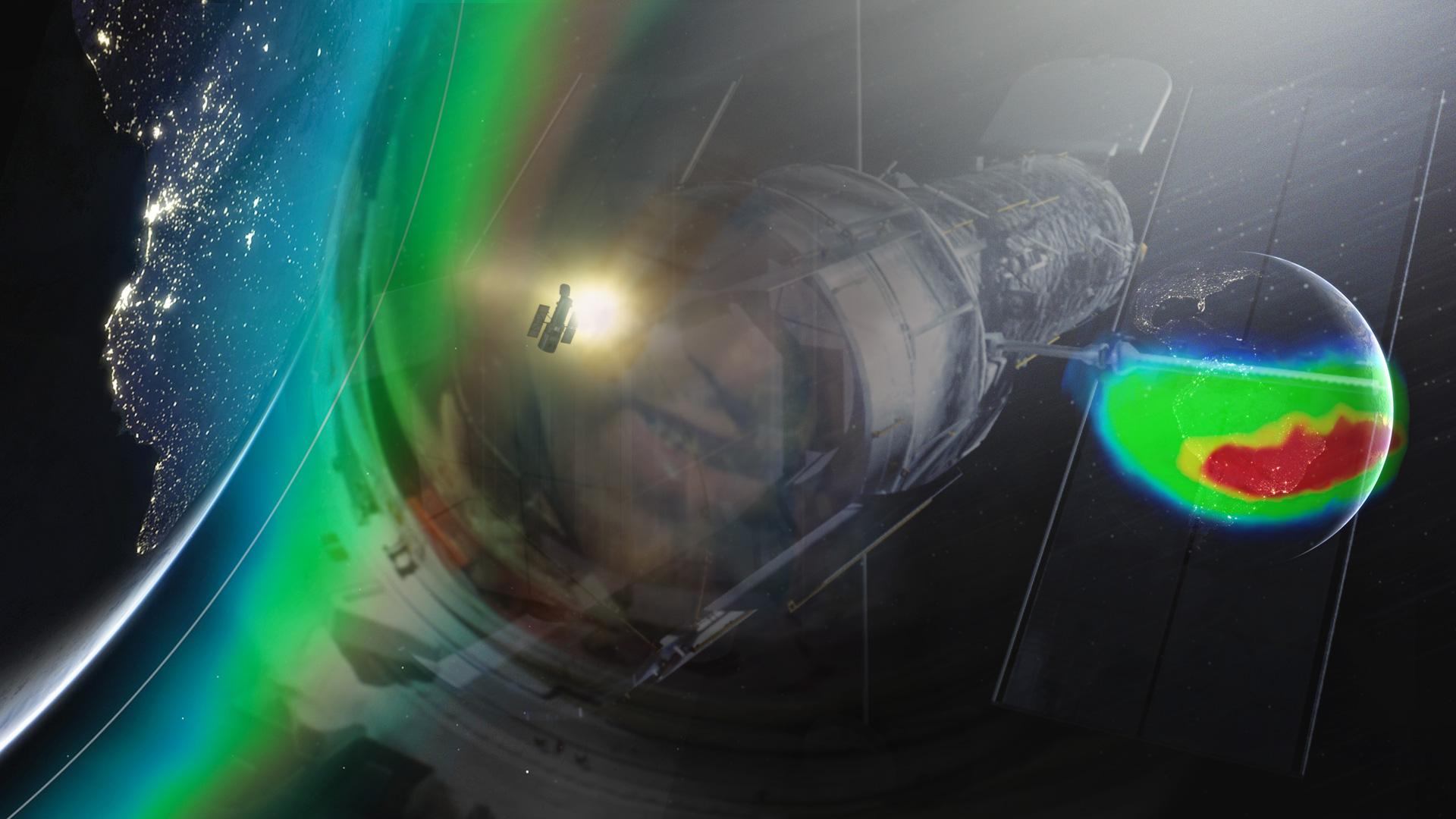 The familiar Nessie is a mystery that first appeared in 1933. It supposedly lives in Loch Ness which is located in Scotland. It is believed that Nessie is a prehistoric creature. Scientists have not yet managed to find solid evidence of its existence, but the majority of the population around the lake, claimed that at least once seen the monster with their own eyes. 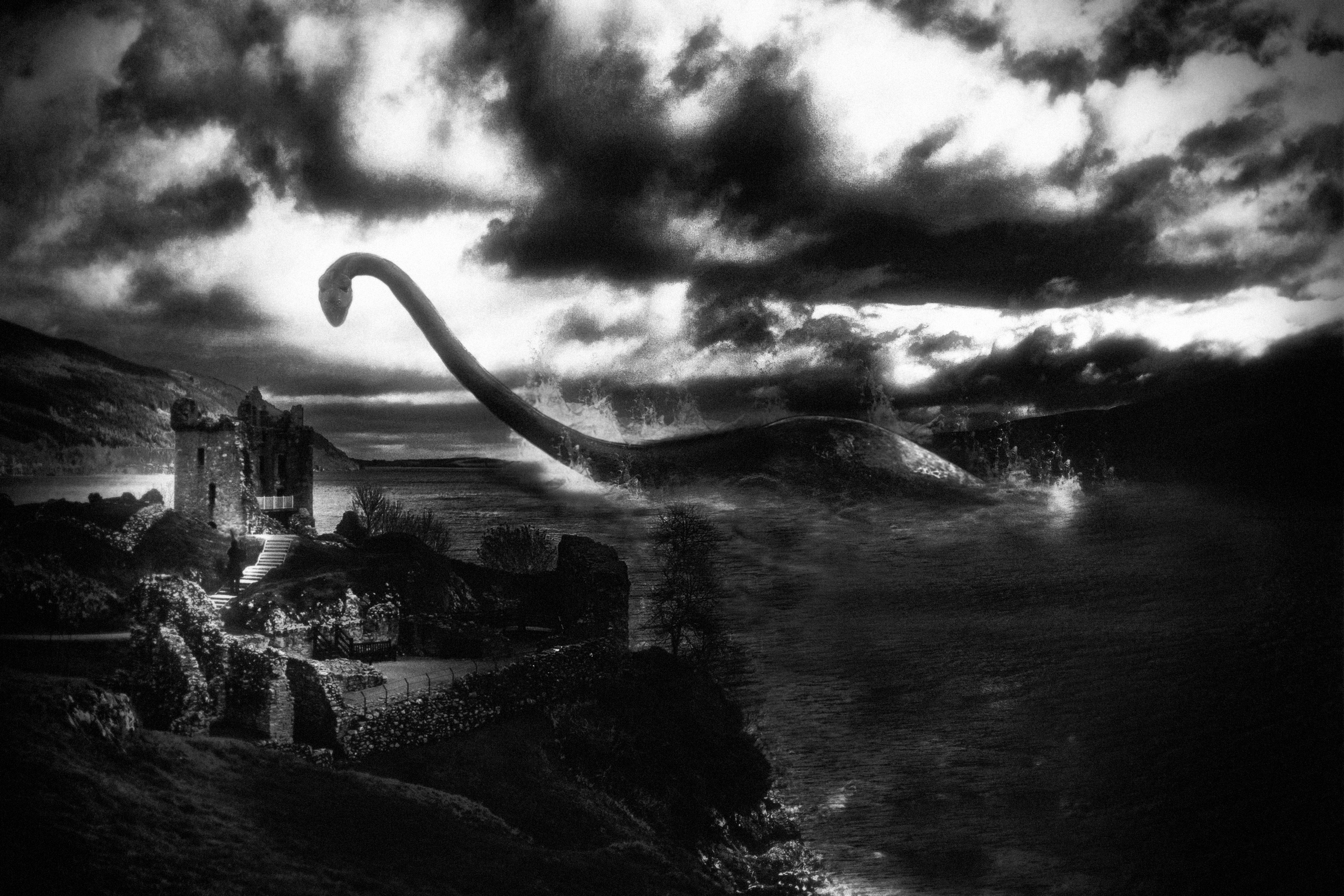 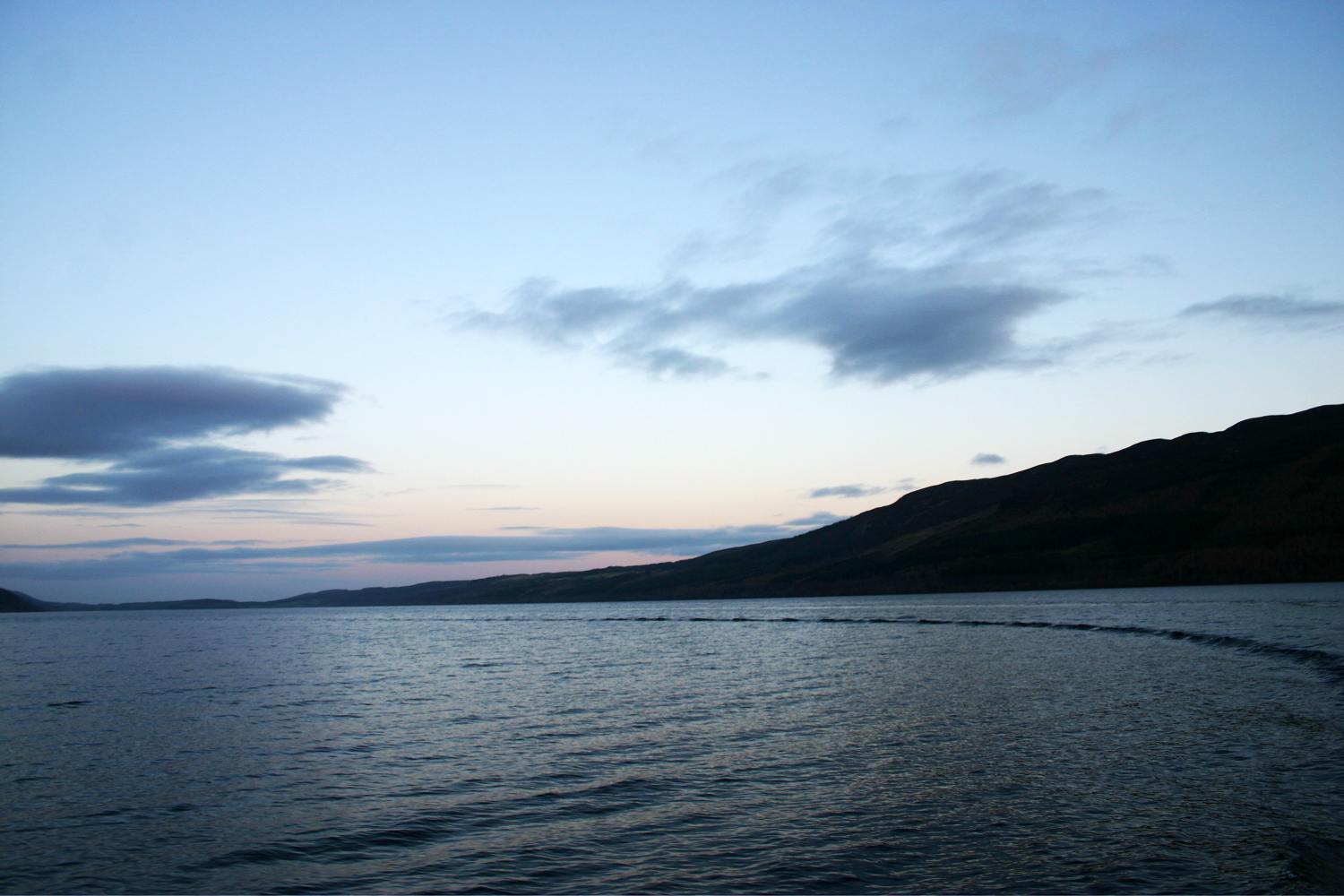 8 Of The Most Popular Places Around The World →