Each of us at least once wanted to visit some of the world famous tourist destinations and see the numerous monuments and sights. But, you must be careful when you travel because you can find things you have never expected. The world is filled with many attractions that attract countless tourists. Local guides say only that what is known about them, what can be read in any encyclopedia, but in fact some of them hiding big secrets.

Arnold Schwarzenegger won the final of the Olympic body in the concert hall in 1980. 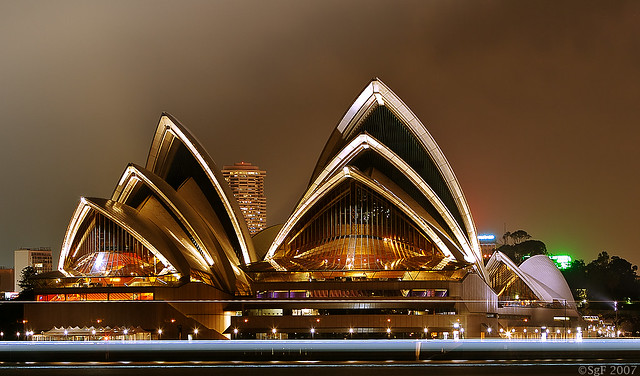 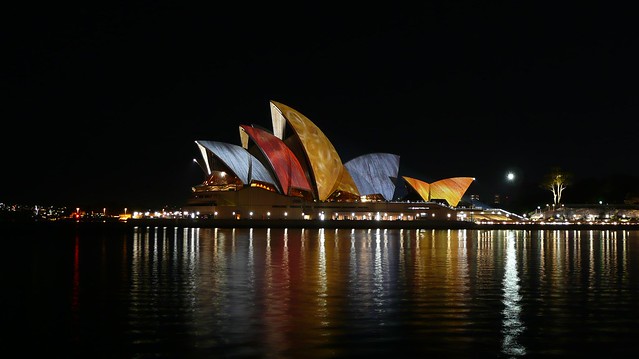 2. The Great Wall of China

To be able to walk through this world attraction, you must first climb 4000 steep stairs. There are also gondolas, but they very quickly crammed with people. This attraction is also described as the longest grave, because 1 million people died during the construction. 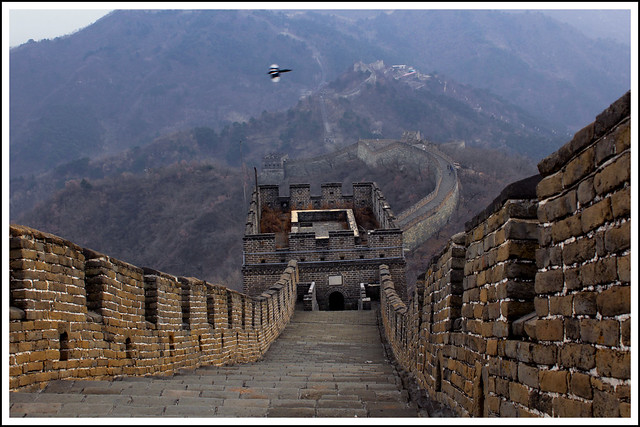 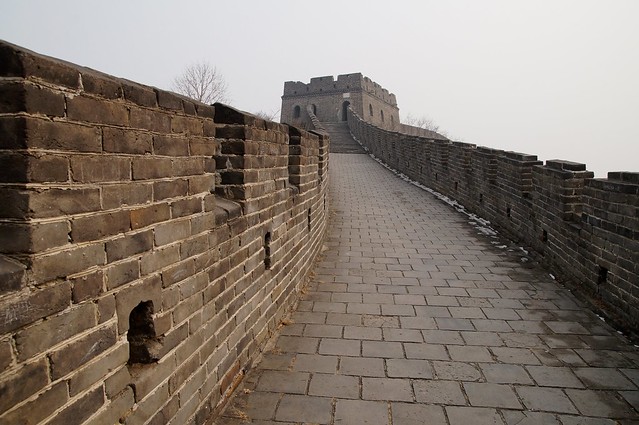 The portrait of the Mona Lisa located in the Louvre Museum in Paris, daily attracts millions of tourists from around the world. It often happen travelers to face a huge queue of people who are waiting to take pictures. 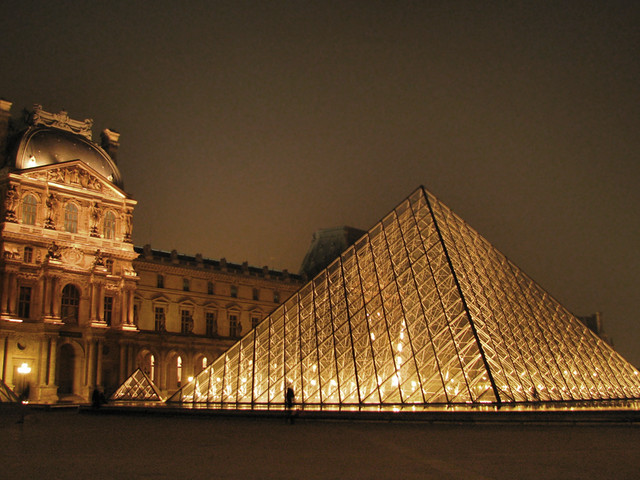 In 1952, the bridge began to opens while double-decker bus was traveling on it. Albert Gunter, the diver of the bus with number 78, has no option, but to speed up to pass the other half of the bridge in order to avoid collapse on the entire bus. For that courage he was rewarded with only 10 pounds. 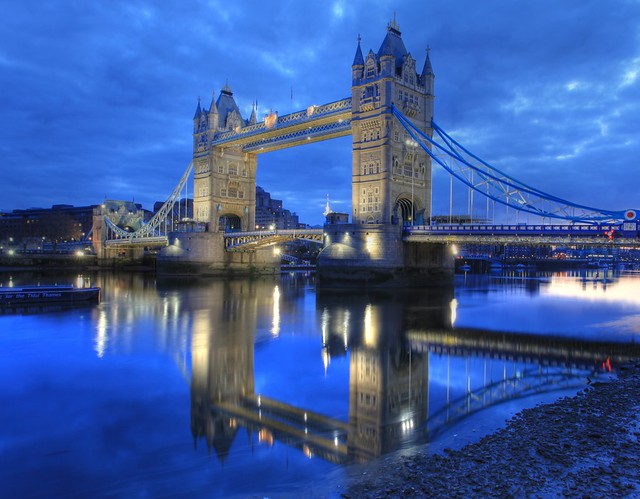 This sea has a large concentration of salt, but only few people know that it can be harmful to health. Dead Sea water causes burning sensation if it comes into contact with eyes and also is not recommended to wet face in the water. Especially important advice for women who want to swim is to not depilate legs just before entering the water. It is recommended to immediately seek help, if of carelessness you swallow from the salt water. Showering after swimming in the Dead Sea is mandatory. 13 Exotic Places You Must See Before You Die →