If you are a food lover and you enjoy travelling as well, there are a lot of destinations worldwide you cannot miss. However, we pick best five of them for you as a suggestion for a perfect gourmet getaway. In food we trust and that’s how one gets to know closer and better one nation. Below you can see top three destinations for gourmets:

It is a well known fact that the Mоroccan cuisine is among the top five in the world. One cannot remain untouched by their traditional flavors. It is believed that the hidden trick is in the spices they use. You can find all of them on colorful markets called souks and realize why this small country became so popular when the food is in question. Marrakesh, Fez, Tangier, Casablanca are just some of the cities famous for their traditional food. Do not leave Morocco without trying b’ssara, tagine, harira, kefta tagine, couscous, makouda, zaalouk, b’stilla and have a mint tea after you finish. The chances are you’ll never experience something similar again. 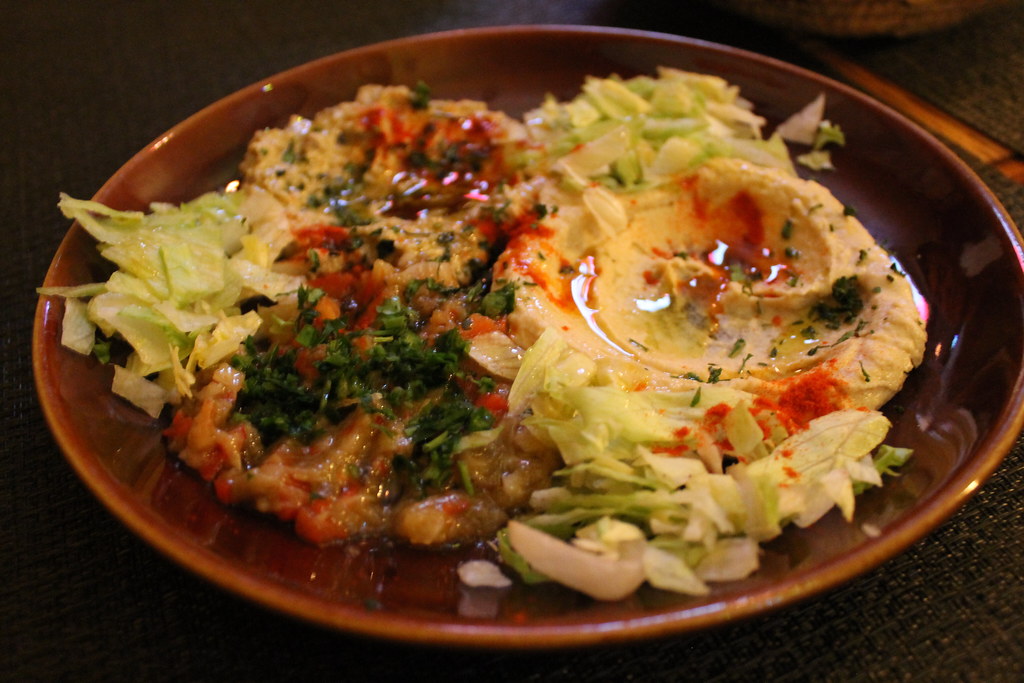 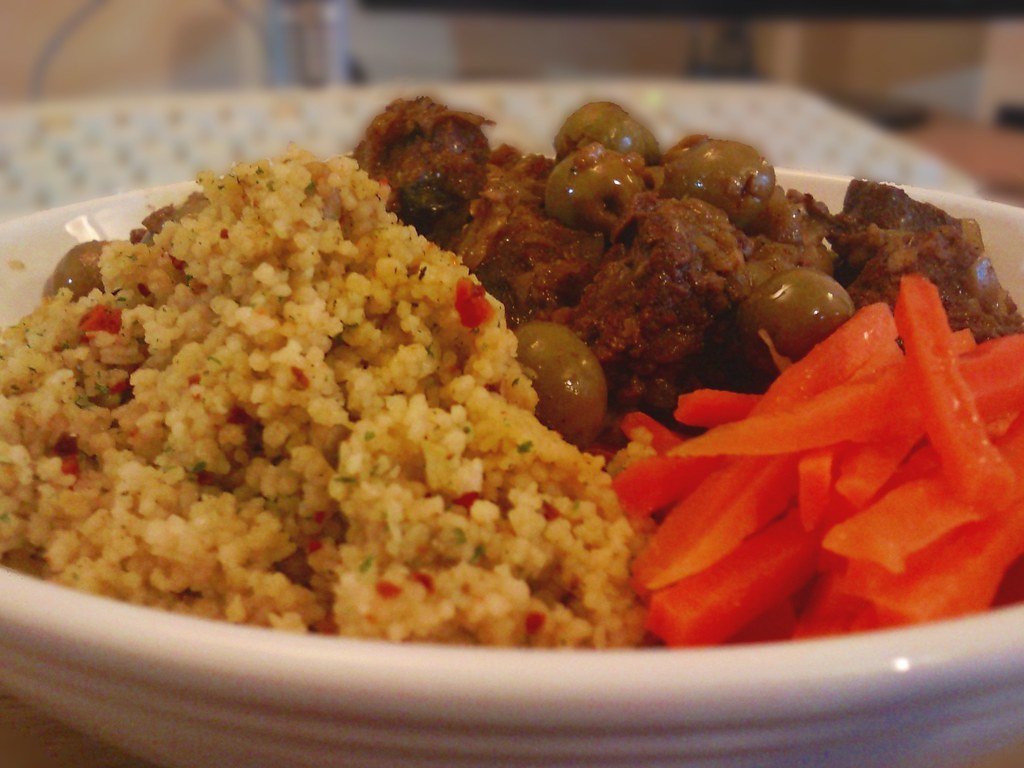 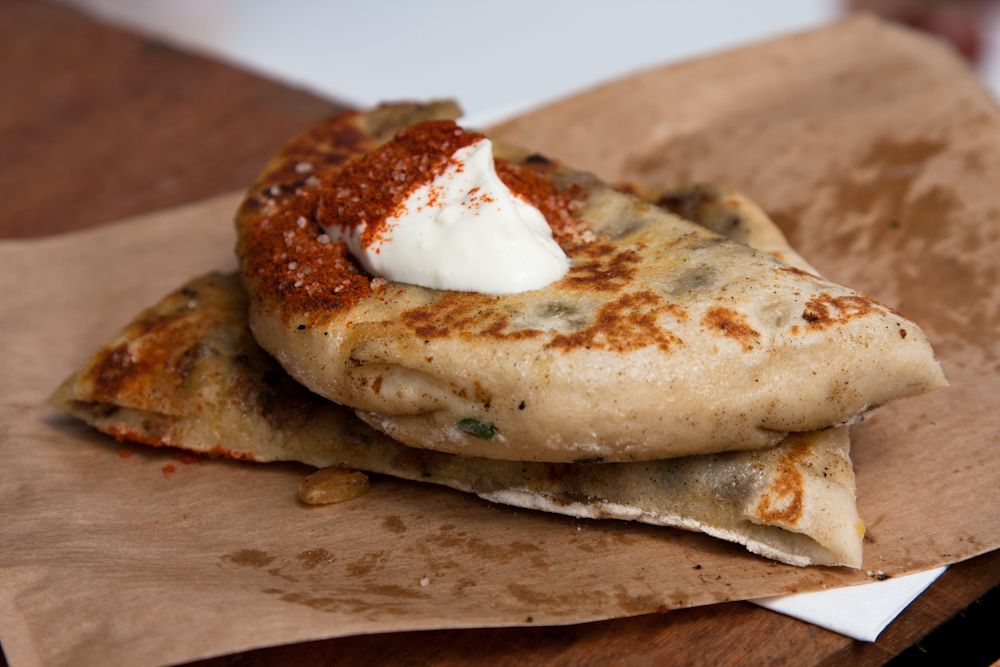 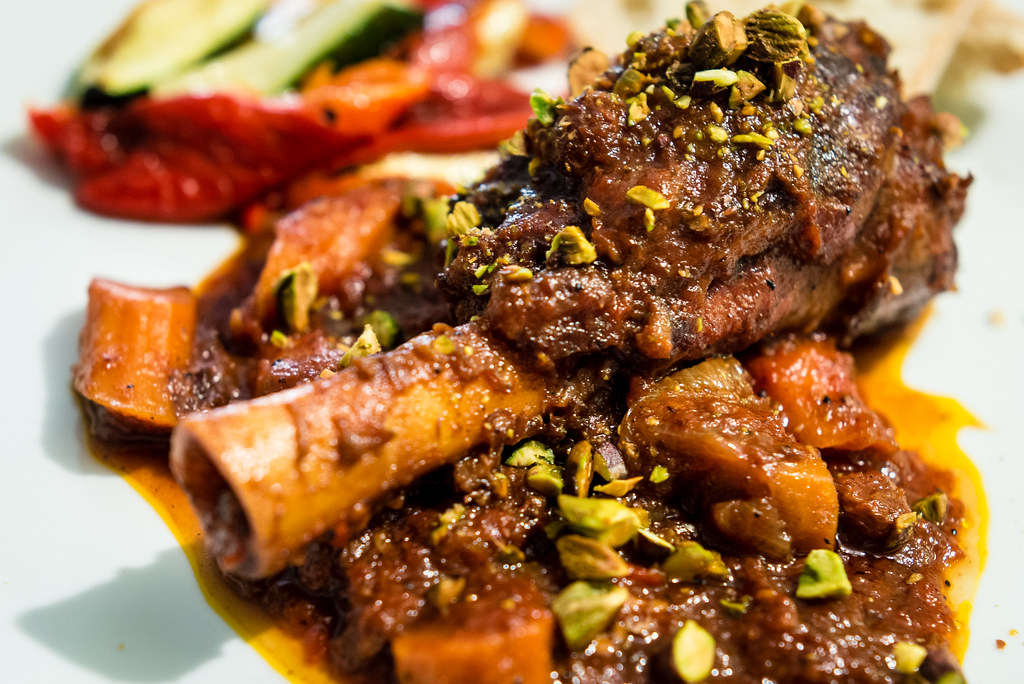 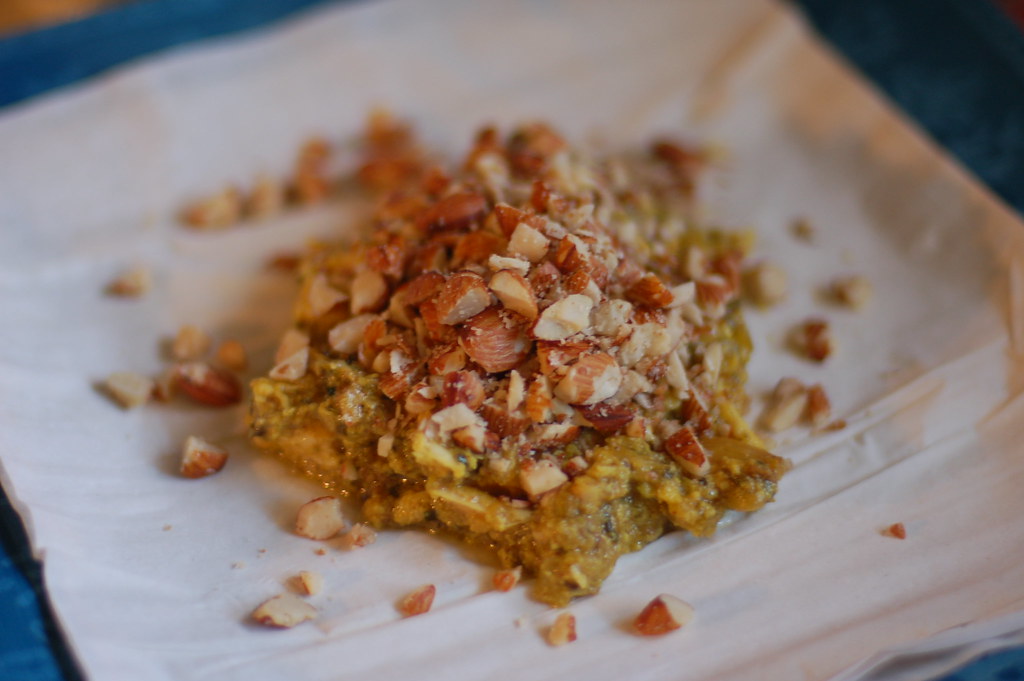 When we talk about food but we refer to the quality of the ingredients, then we mean Peruvian cuisine. The meat, the abundant seafood and some products that the world has recently heard about like quinoa, maca, lucuma and amaranth are just a small part of the rich Peruvian cuisine. Moreover there is a mixture of the Spanish, Japanese and Chinese immigrants that brought a lots of innovations to their already delicious traditional plates and made them such a pleasure for the stomach. Some of the dishes you should try are a Peruvian primer, ceviche, lomo saltado, aji de gallina, papas a la huancaina, cui, causa, rocoto relleno, anticuchos de corazon, aroz con pato and pollo a la brasa. 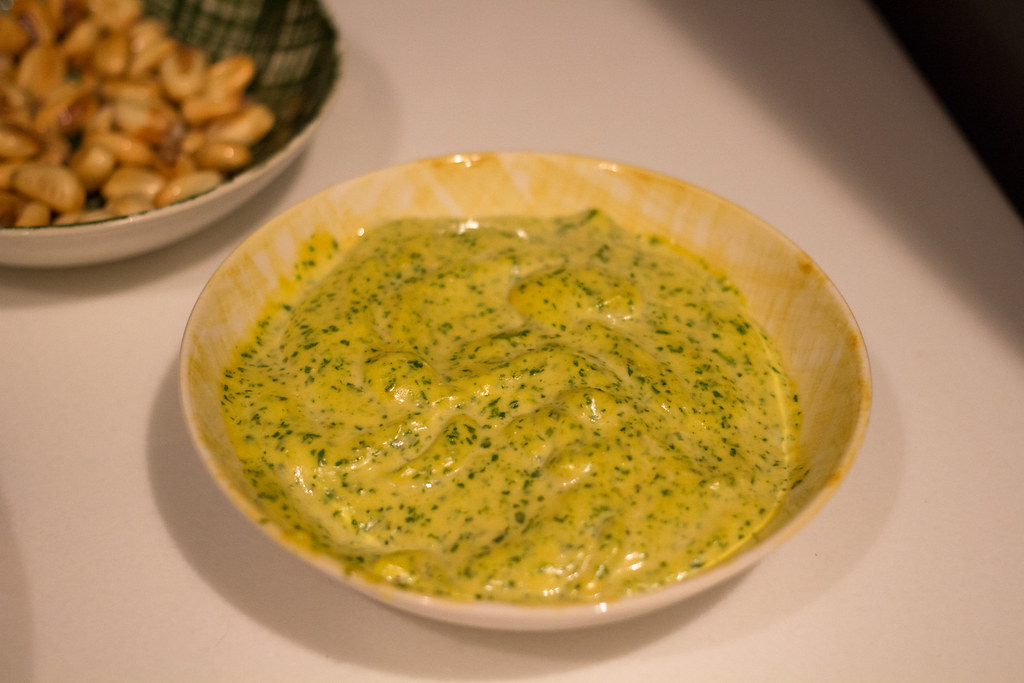 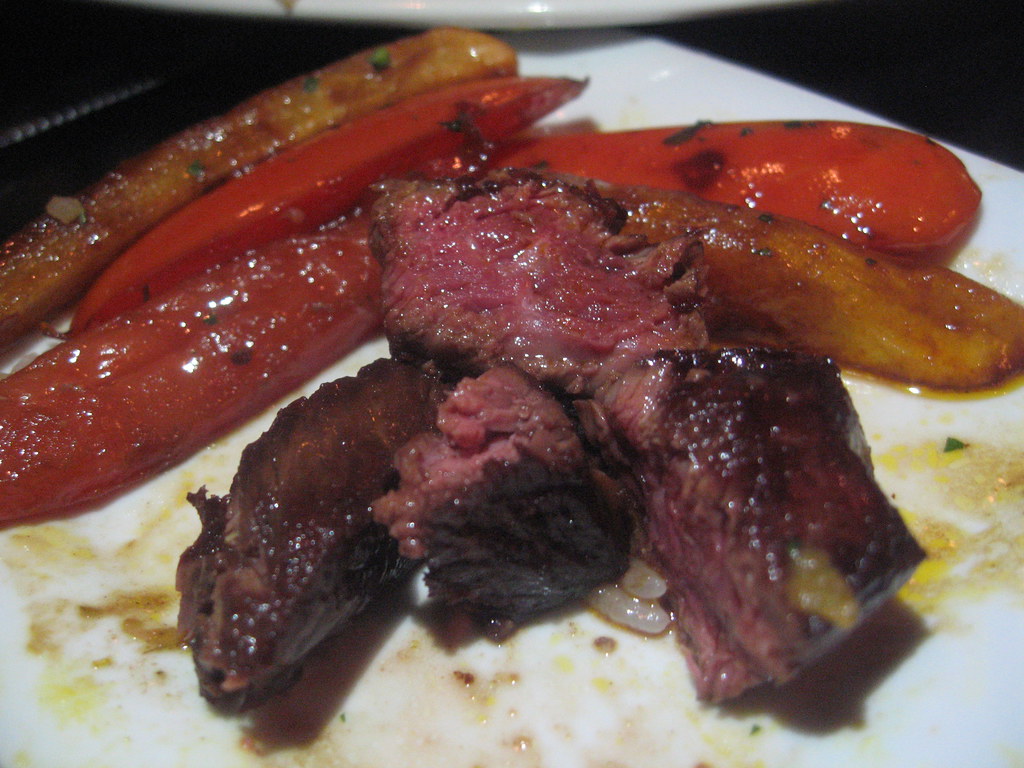 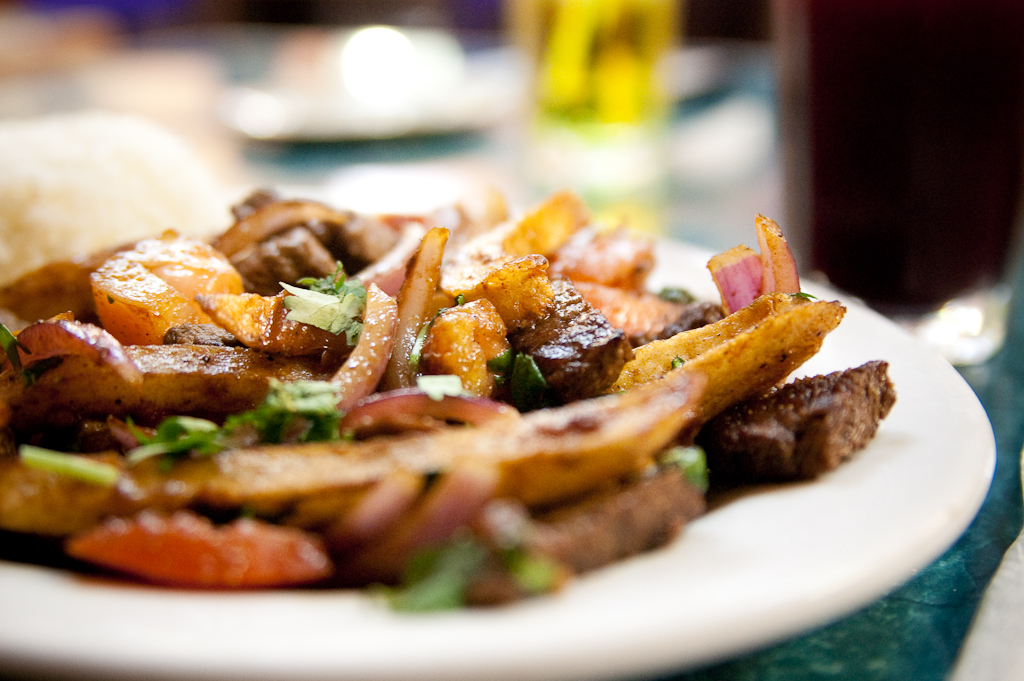 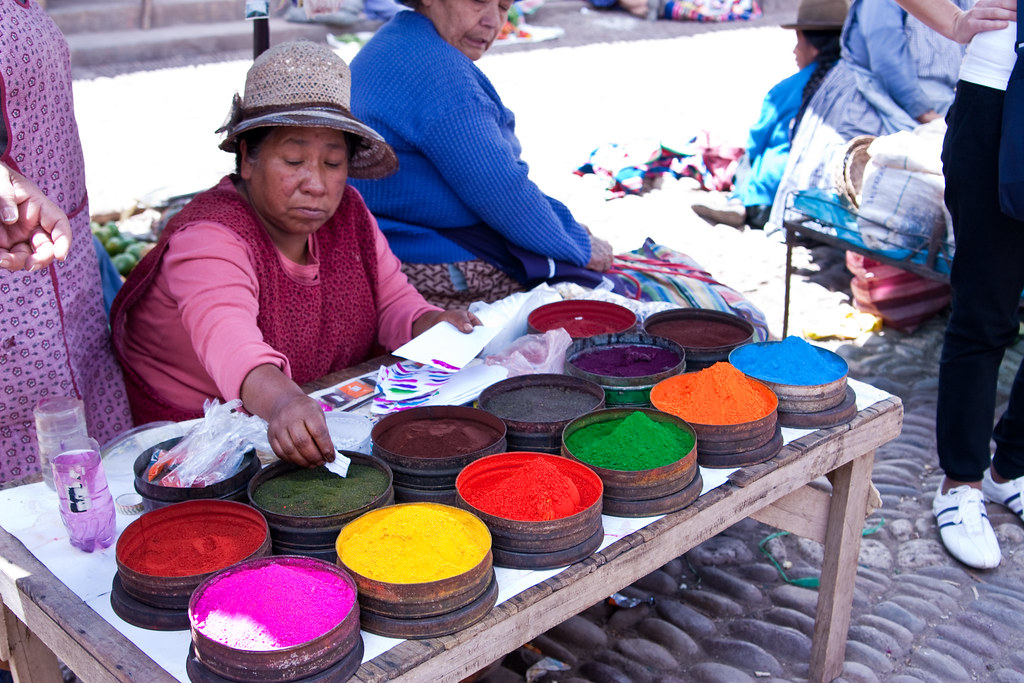 The Asian food is the favorite food for the majority of the people worldwide. Well, Burma is Southeast Asian country bordering with China, India and Thailand so it’s been influenced by their cuisine. The main difference is their own local ingredients but the food remains mainly hot, salty, sour and sweet at the same time. After a long political isolation this country shows their quality on the food market beating the already famous countries for their food. Some dishes you would definitely want to repeat are mohinga, Burmese biryani, Burmese naan-flat bread, fish curry, garnish salads, khaosay thote, stuffed tofu and green tea salad. 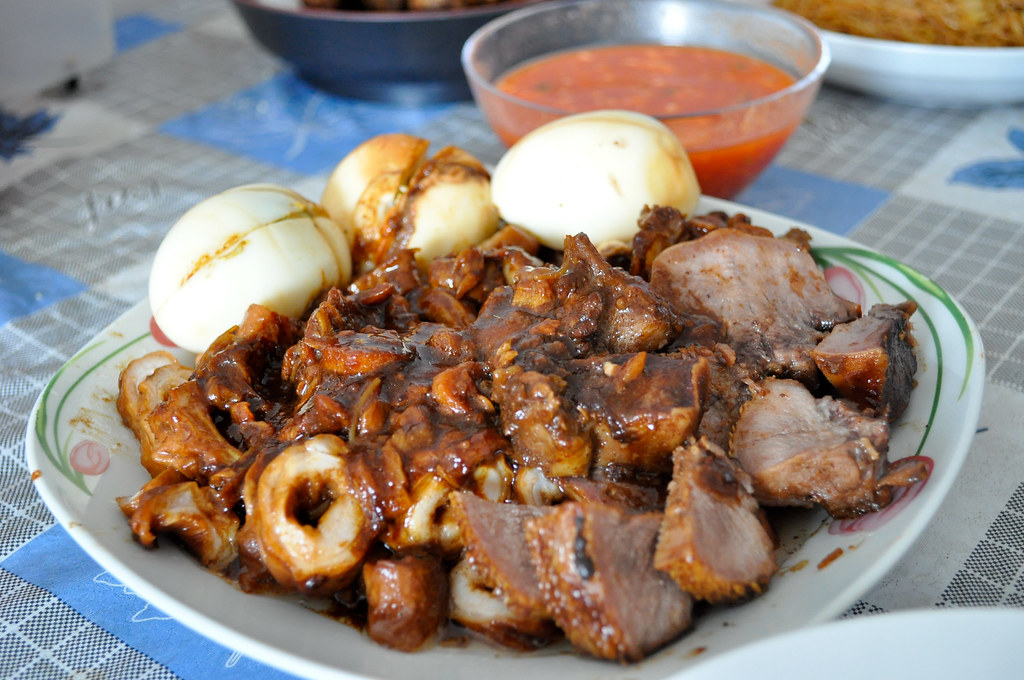 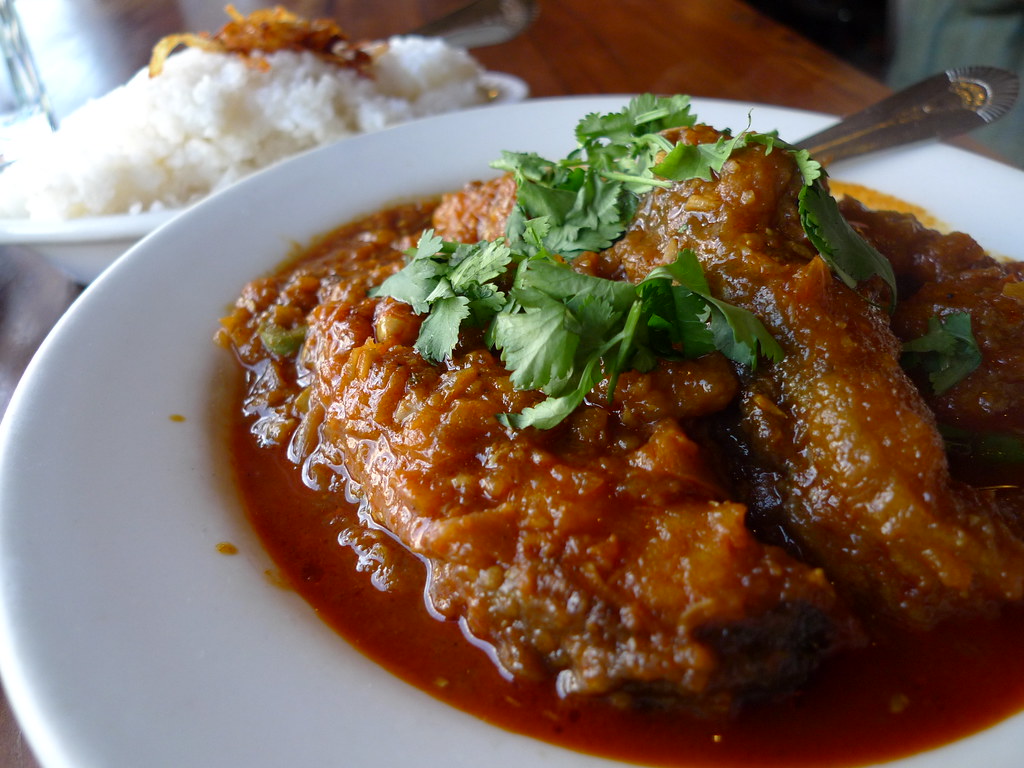 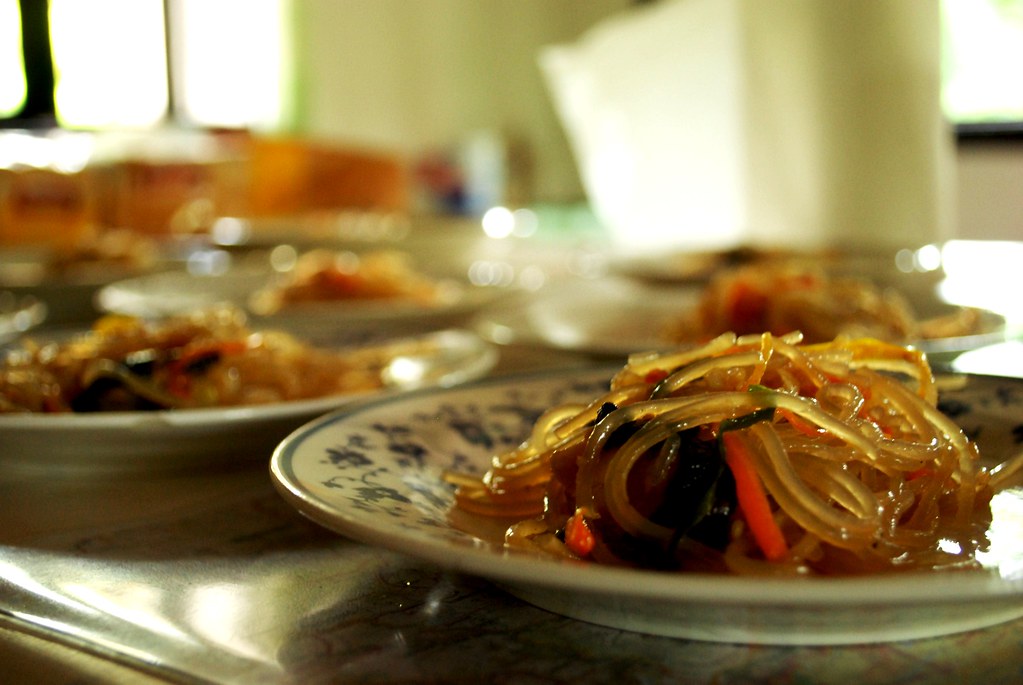 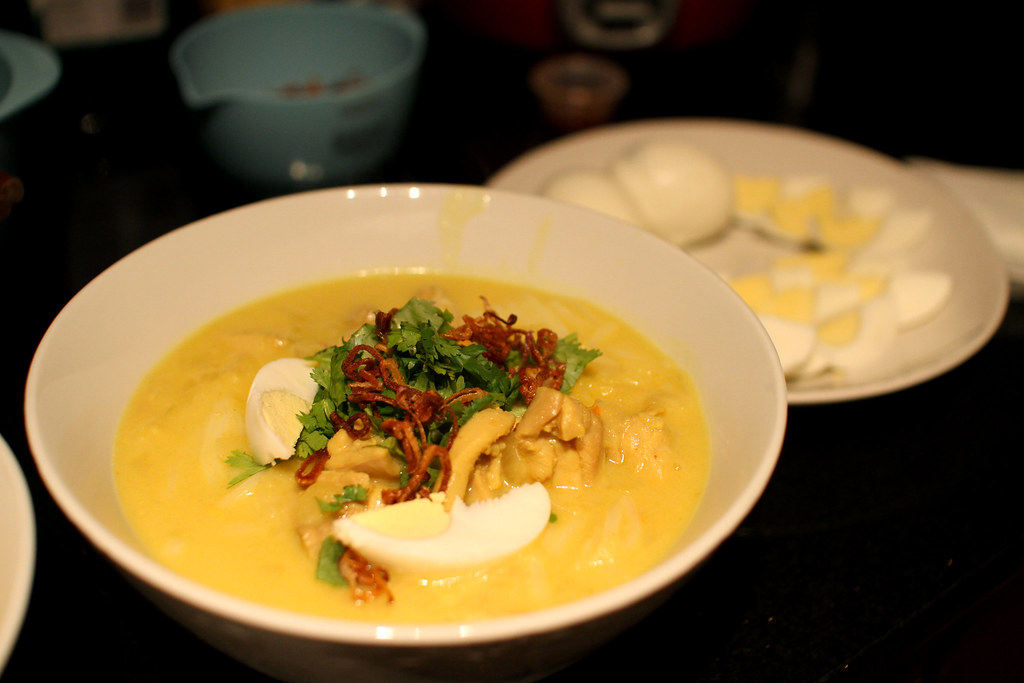 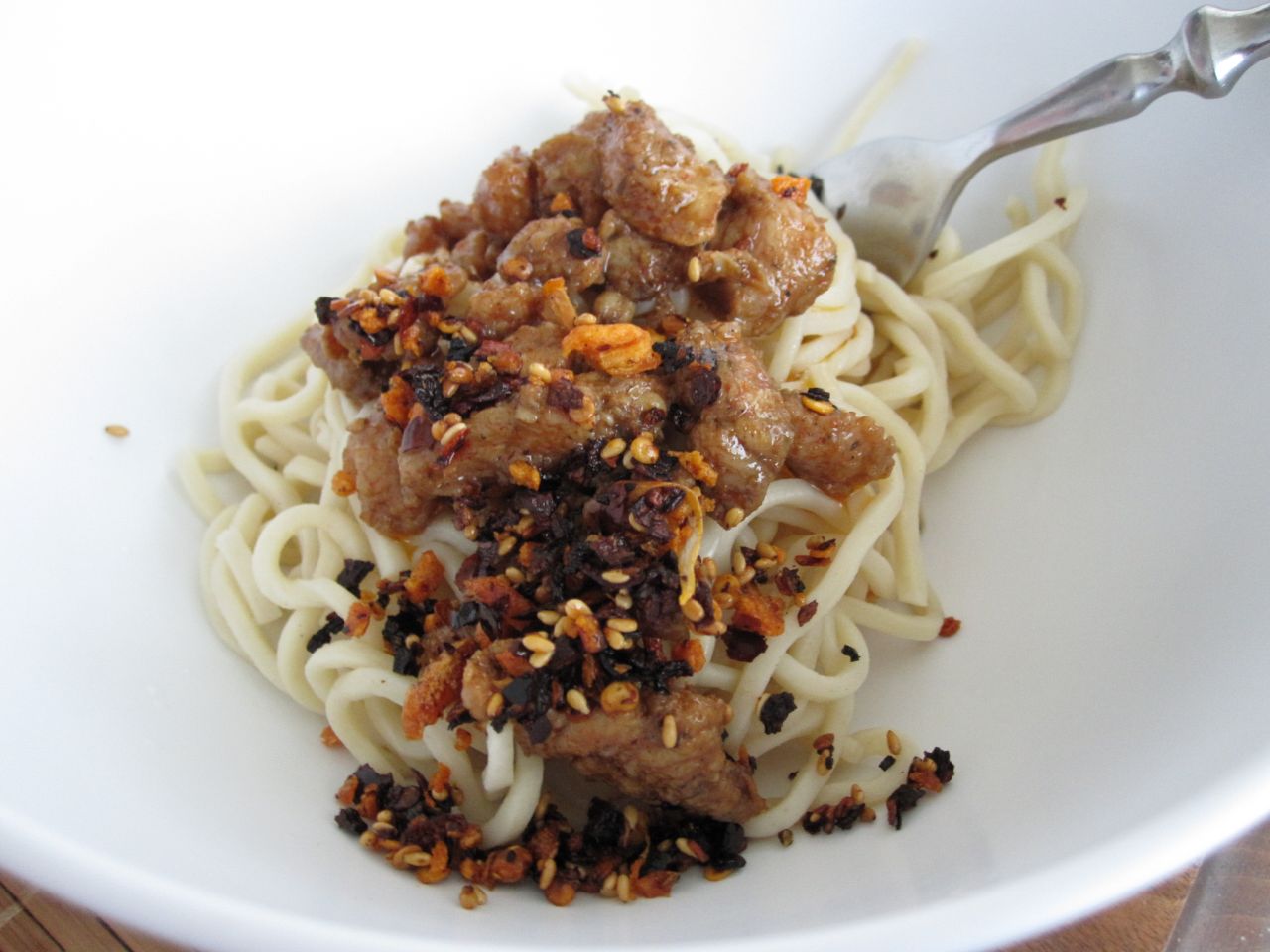