Top 5 Places to Visit in Dubai

According to World Travel Blog and a number of travel blogs, Dubai is not only one of Asia’s hotspots but also a global hub for tourist. Located in the Gulf region, this oil rich emirate houses only the best that the world has to offer. It is the largest Gold trader in the region hence earning the name, “City of Gold”. Dubai drastically transformed from a fishing village into a global powerhouse that currently attracts millions of tourists from all around the world.  The skyscrapers, the cosmopolitan culture, the man-made islands and the desert are some of Dubai’s key attractions. In case you are looking for the best places to visit in Dubai trip, take a look at our compiled list below:

Otherwise known as the Tower of the Arabs, Burj Al Arab is without a doubt one of the top attractions not only in Dubai but in the world as a whole. Construction of the hotel started in 1994 and was completed in 1999 when it was first opened to the public. The hotel takes up the shape of a billowing sail and stands tall at 321 metres. This makes it the fourth tallest hotels in the world. No one can be contended with a trip to Dubai without paying a visit to or getting a glimpse of the majestic building. Anyone who has ever been here can attest as to why the Burj Al Arab is the most photographed structure in the world. Raised at 828 meters high, Burj Khalifa is the tallest structure in the world. The amazing art of engineering behind this structure is what makes this structure one of the world’s treasures. While on your trip to Dubai, you cannot miss this beautiful view. The building has 134 levels and hosts the world’s tallest restaurant located at the 122nd floor. The aerial view of this unique structure is simply stunning. The Palm Island is an artificial archipelago island that is found in Dubai. The name of the island is derived from the island’s shape which makes it one of the unique structures that is a must visit. The island is well equipped with some of the most famous tourist spots and luxurious joints that are fun to visit. You can never fall short of something to do while in the island. Some of the things attracting people to the island include; the beautiful sunset, the eye catching views among others. 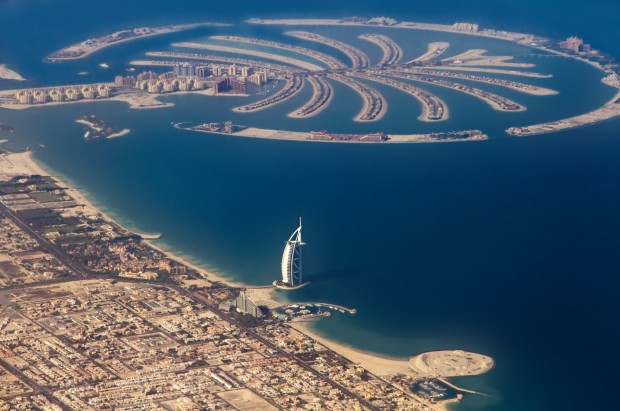 Millions of visitors who visit Dubai get to shop and be entertained here with breathtaking performances. For over 15 years, the Global Village has been promoting this culture among the visitors. The cosmopolitan culture of Dubai is clearly evidenced here. Visit the Global Village and get treated to mouth-watering cuisines and live performances from different cultures.