The number of people who believe in ghosts, aliens and the rest of unexplained phenomena is surprisingly large and for all who want to review the paranormal activity, there are several quite suitable destinations.

According to the tourism organizations in Nevada, this time were seen more reports of UFOs than anywhere else in the country. Here, daily are spend up to 200 vehicles and some of the more unusual phenomena are explained at the proximity of the local military base. 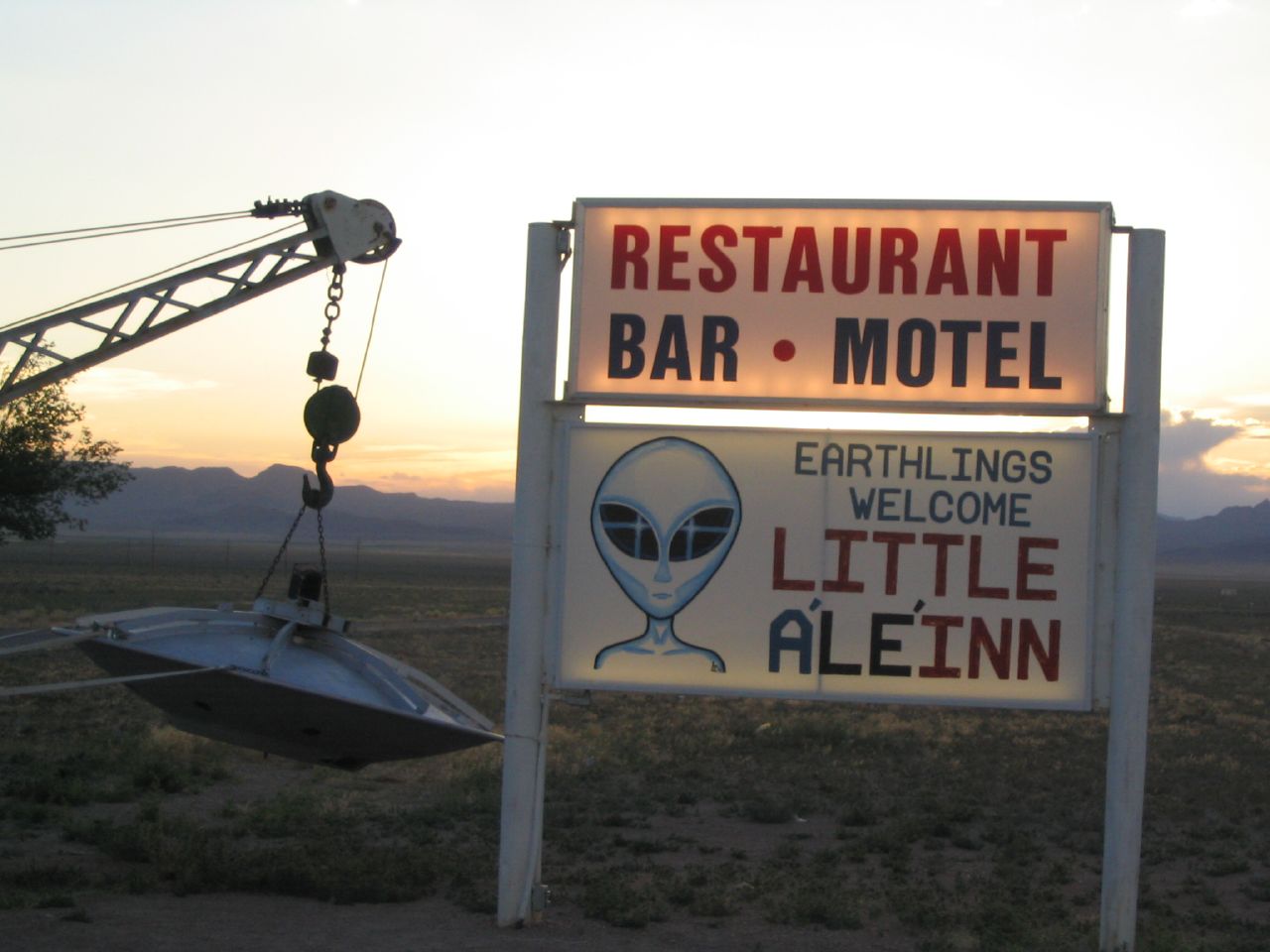 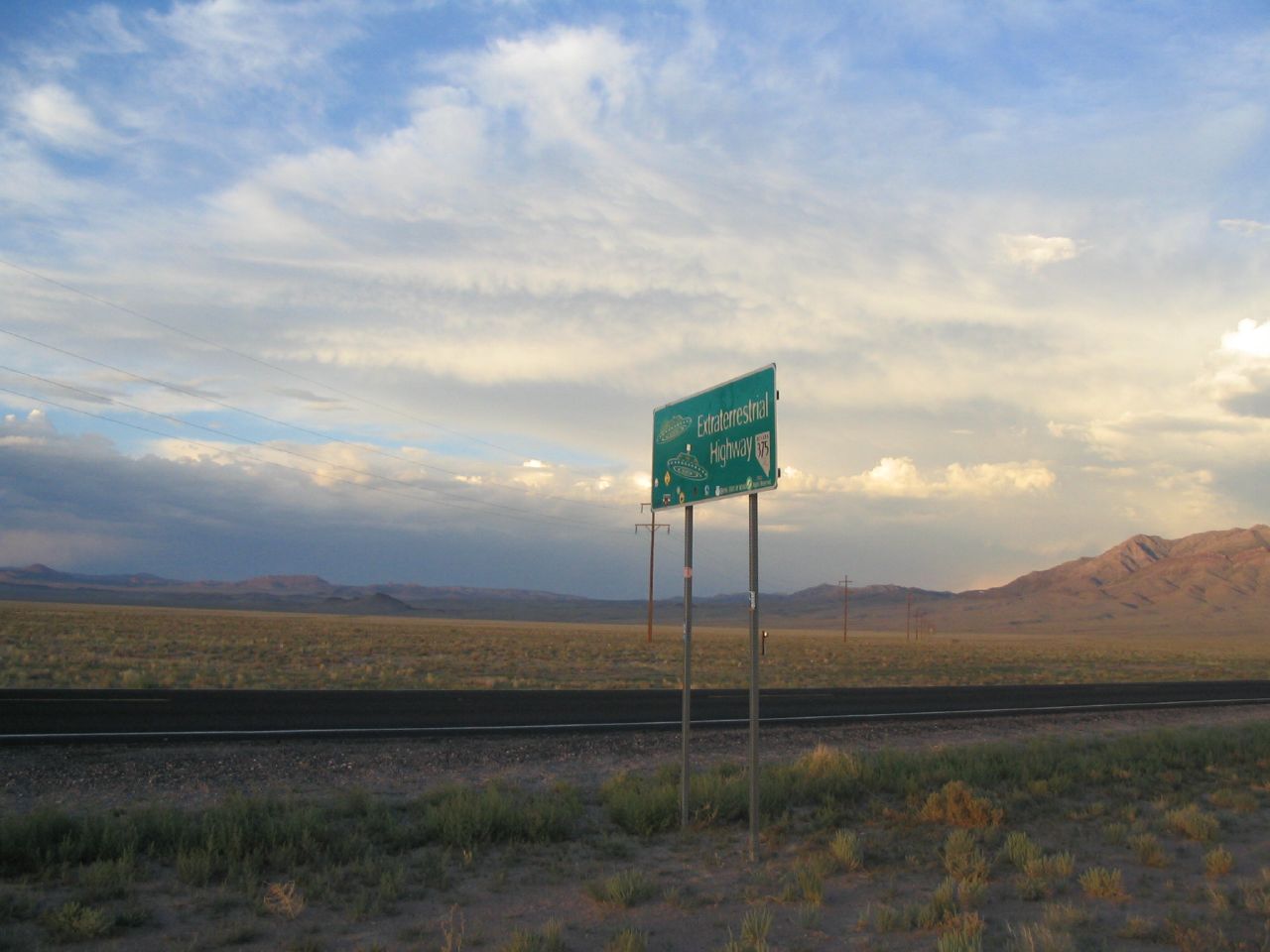 Roswell in New Mexico is another famous destination for UFO enthusiasts. Most famous event associated with this place is the fall of undefined spacecraft in 1947, after which the location has become a popular tourist attraction, especially for those in the “search for truth”. Today there are more than 600 people who can confirm that the case was an undercover US government. 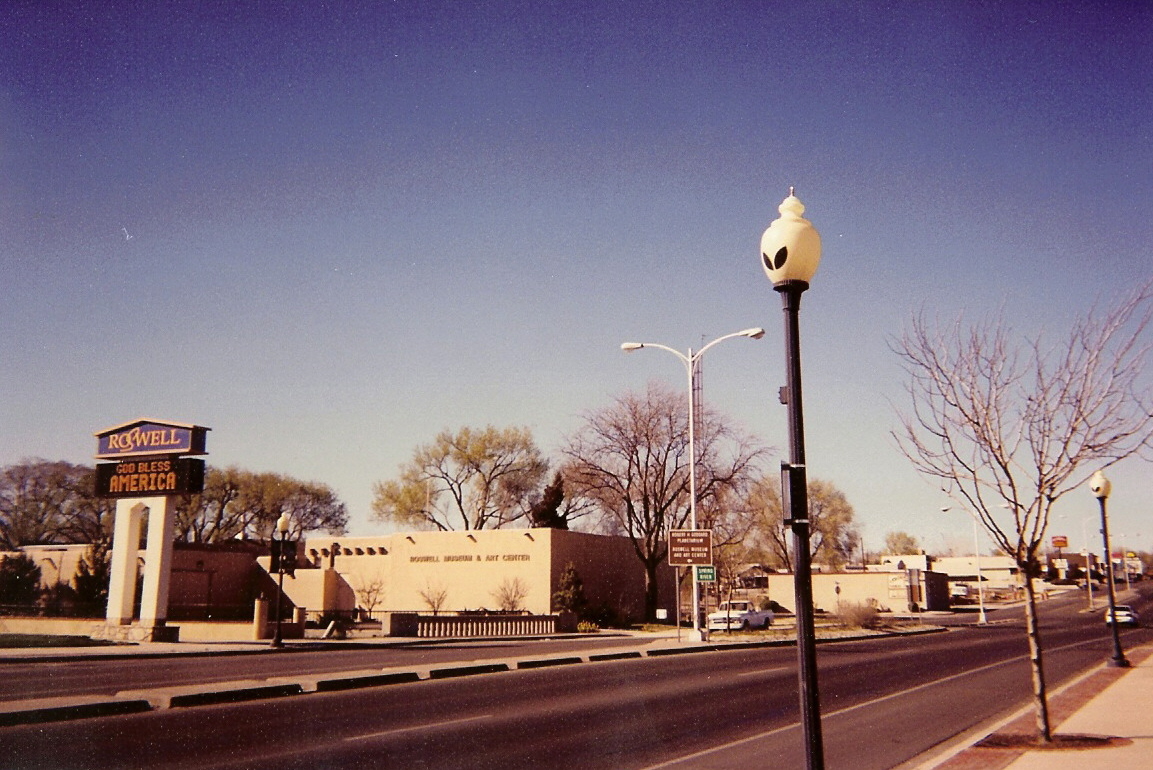 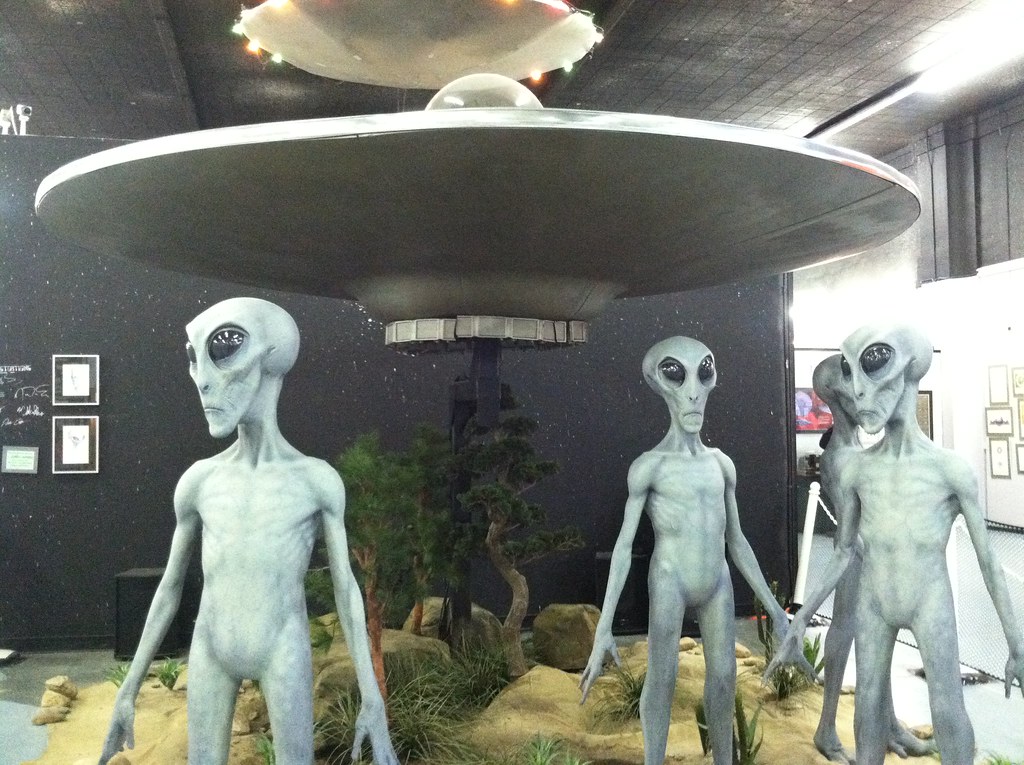 Castles are great places to find ghosts. One of the most famous is the Irish castle Ross which according to legend is cursed. Legend tells that the owner O’Donoghue is dragged away from the window and thrown into the lake with his horse and to this day he lives at the bottom. 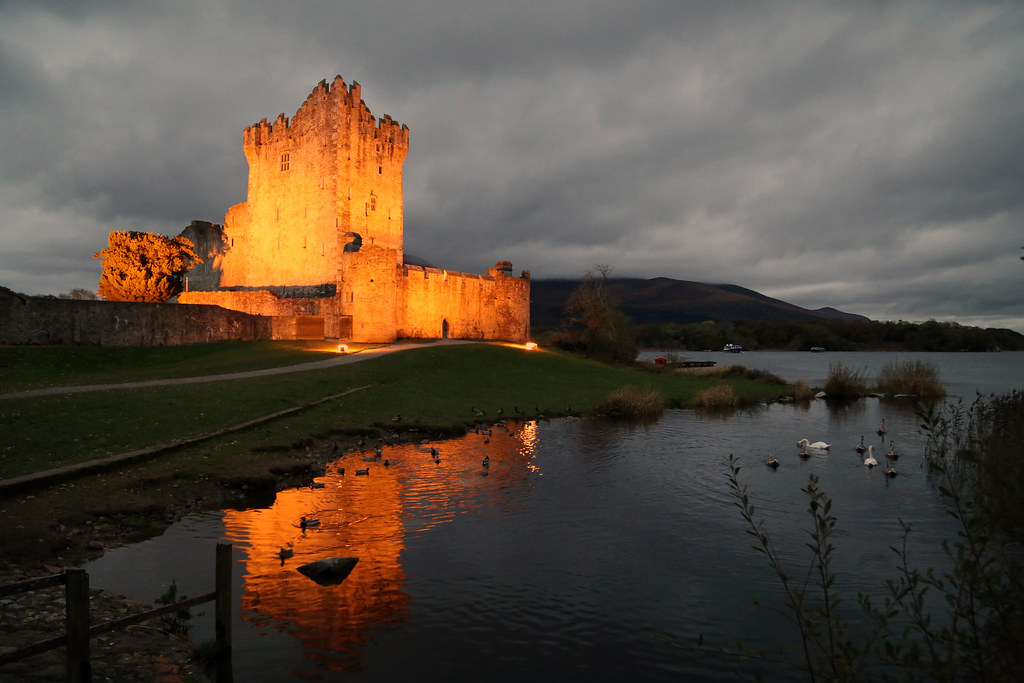 In the year 1884 Sarah Winchester, the widow of William Winchester Wirth began to build the house, but the process lasted for 38 years. The reason why the building last so long is the bad prediction of the prophets. They say that when she finishes building the house, she will die. The house is built in the shape of a maze, also has 160 rooms and staircases that lead nowhere. 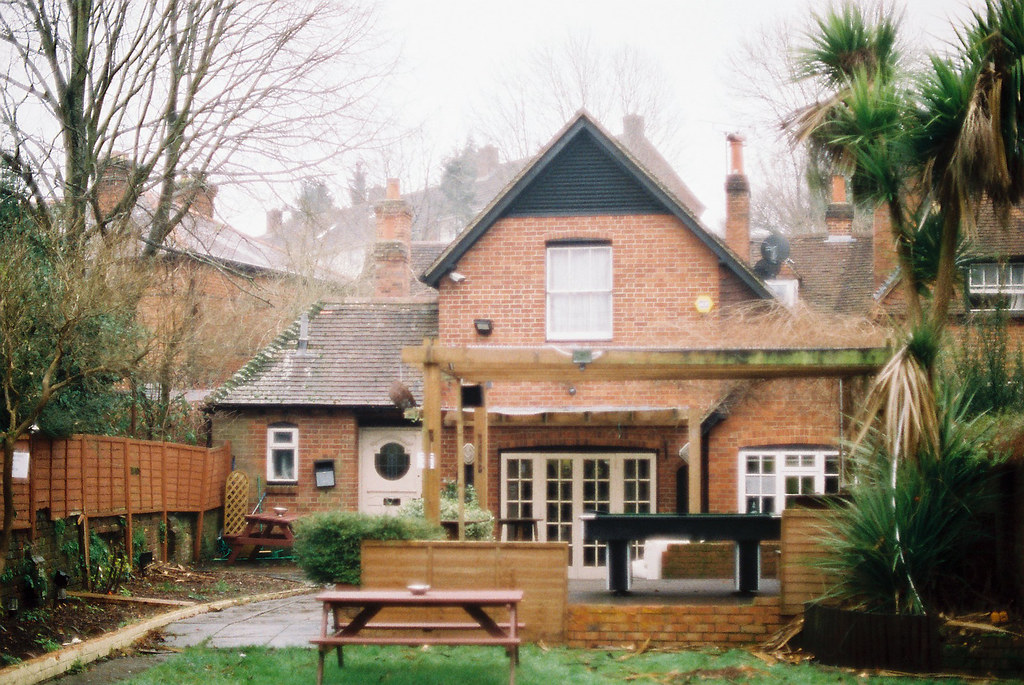 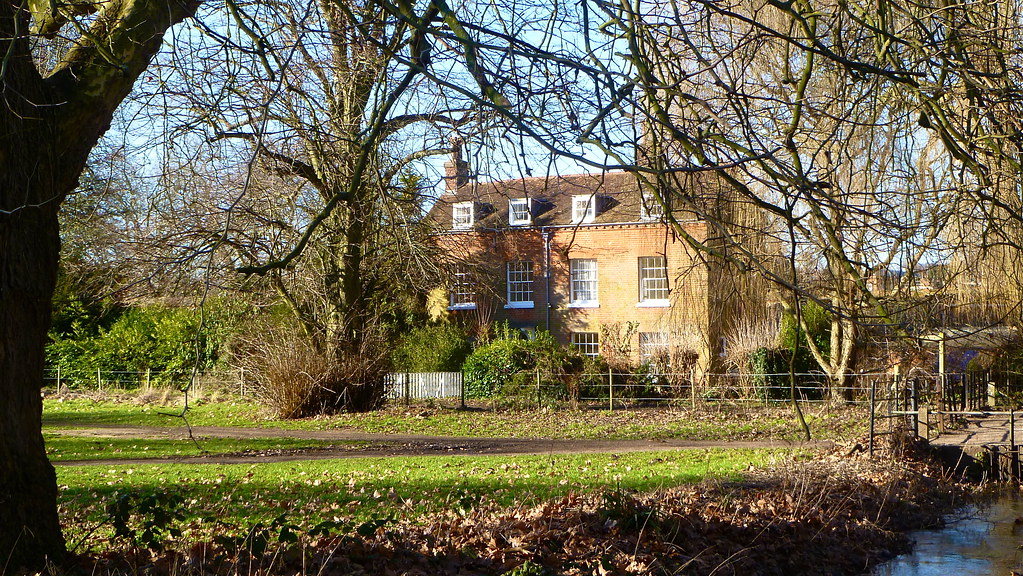 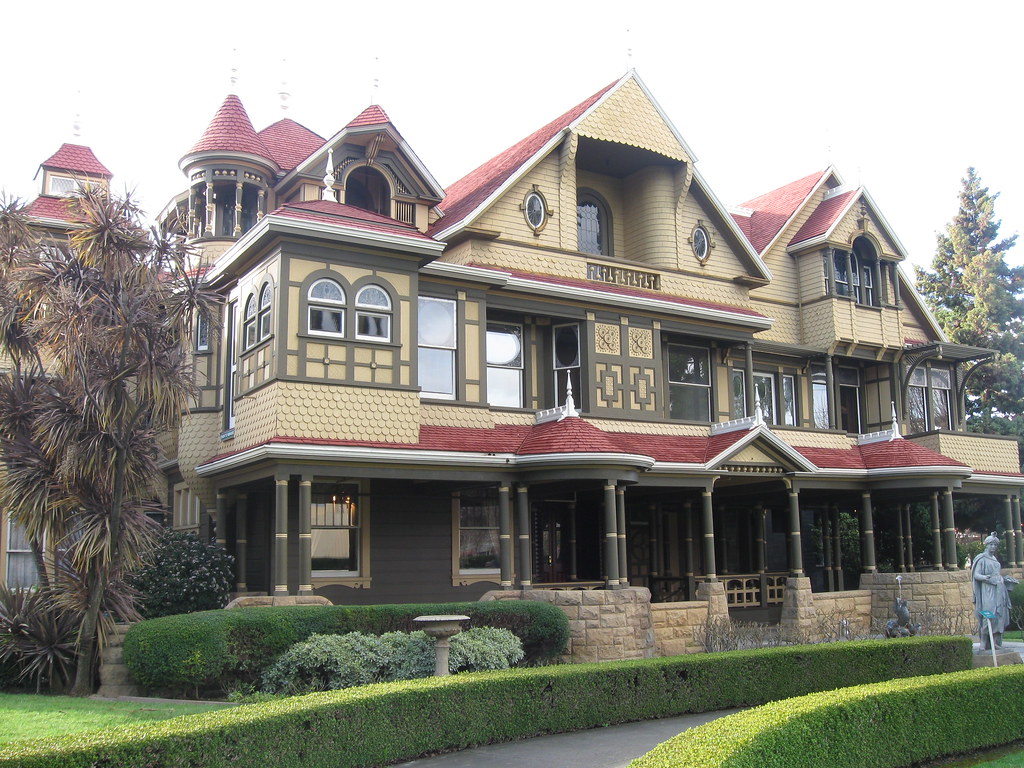 Mount Saint Helens is the habitat of various species of wild creatures and one of them is the famous Bigfoot whose legends date back to the 1800s. 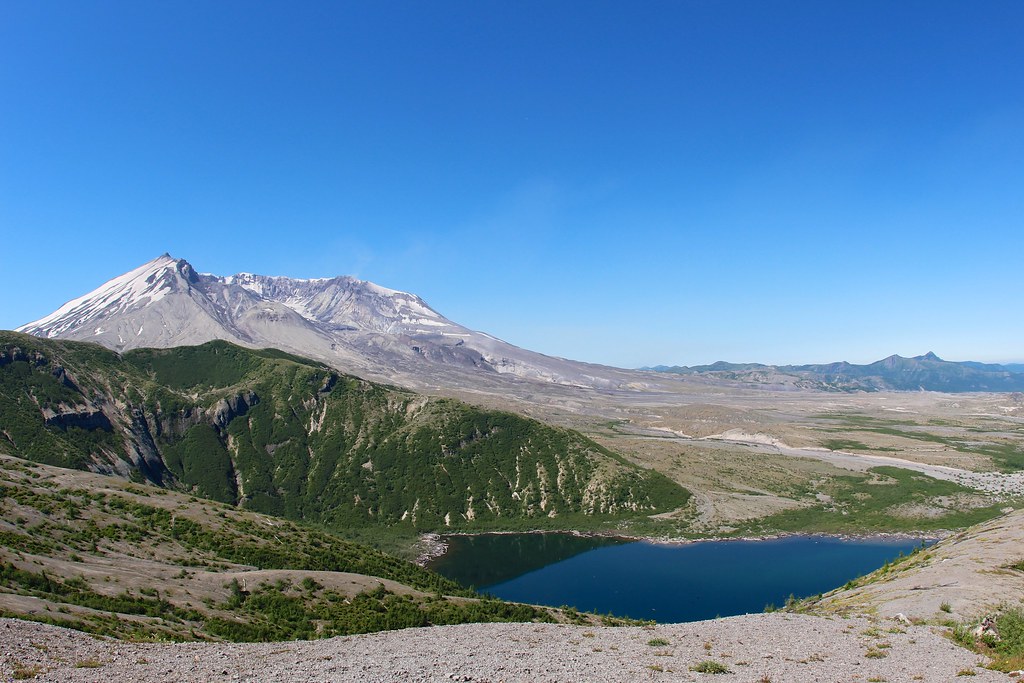 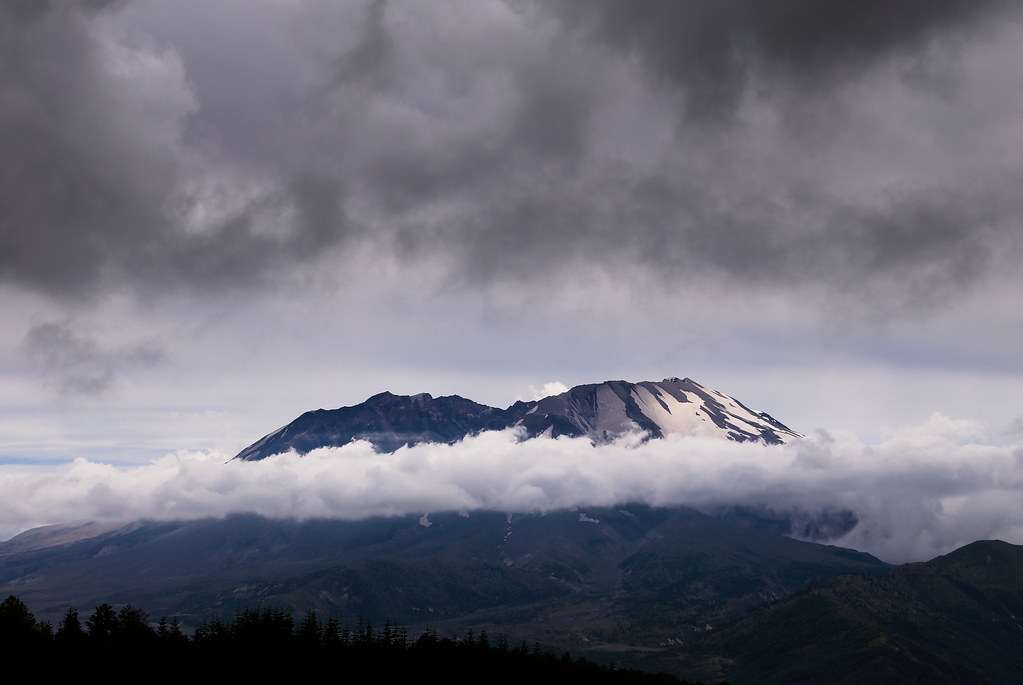 How to Spend a Romantic Weekend in Las Vegas → Planning A Trip To Nevada? Here’s What You Should Visit →