Topkapi Palace Is The Heart of Istanbul

Topkapi Palace is one of the largest buildings in the heart of Istanbul. This extremely important palace was the seat of the Ottoman Empire more than 4 centuries and today is one of the most visited museums in the “capital of the world.”

Interestingly, in this museum kept the sword of Islam’s Prophet Muhammad, which is a very important artifact for all Muslims. 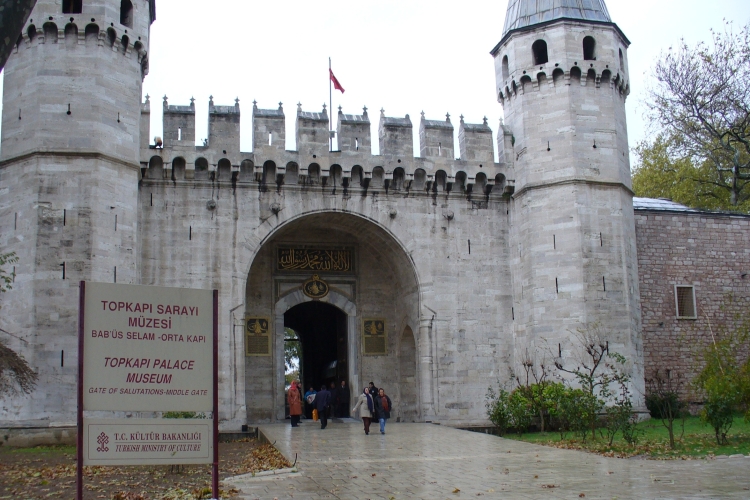 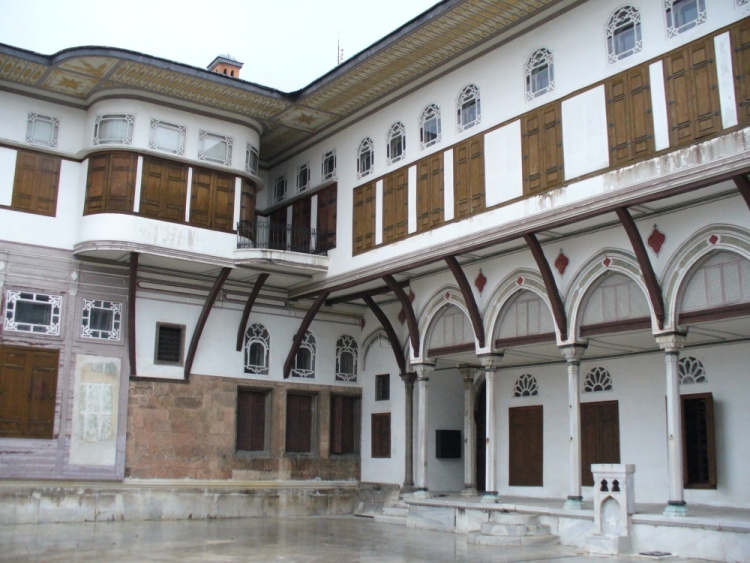 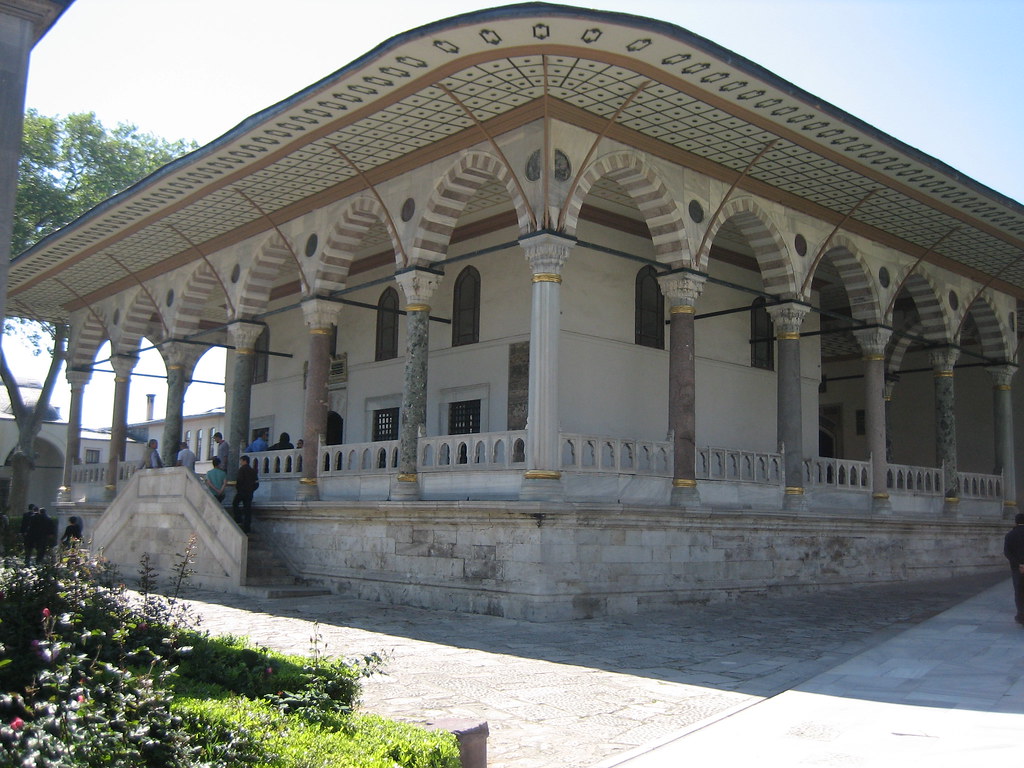 Topkapi Palace is located between x. This building was the seat of the Ottoman sultans and administrative center of the Ottoman Empire from 1456 to 1853. Topkapi Palace was built as the Sultan’s palace between 1472 from 1478, when Sultan Mohammed II took Constantinople. It is located on the place below which Bosporus connects the Sea of Marmara and separates from the Golden Horn. The name of the palace, in Turkish means cannon gate because it was built at the gates of Constantinople, which are destroyed by the Turkish cannons. If you say Topkapi Palace, most immediately you will think of the harem. But, Topkapi Palace today houses a rich treasury and valuable historical documents. It is complex which is surrounded by walls of 5 km long and covers an area of 592.600 square meters. In this palace are placed the holiest relics of the Muslim religion, such as the cloak and sword of the Prophet Muhammad. 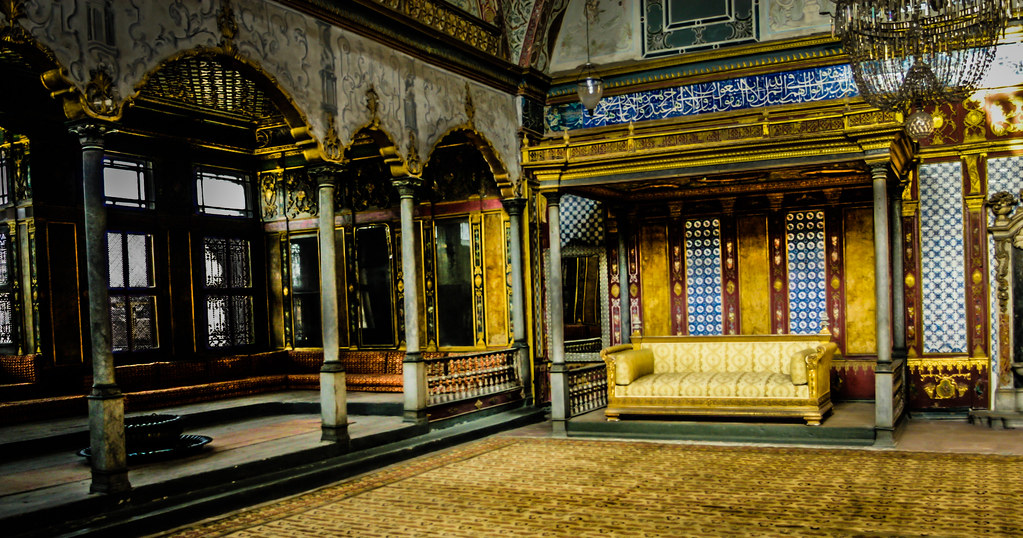 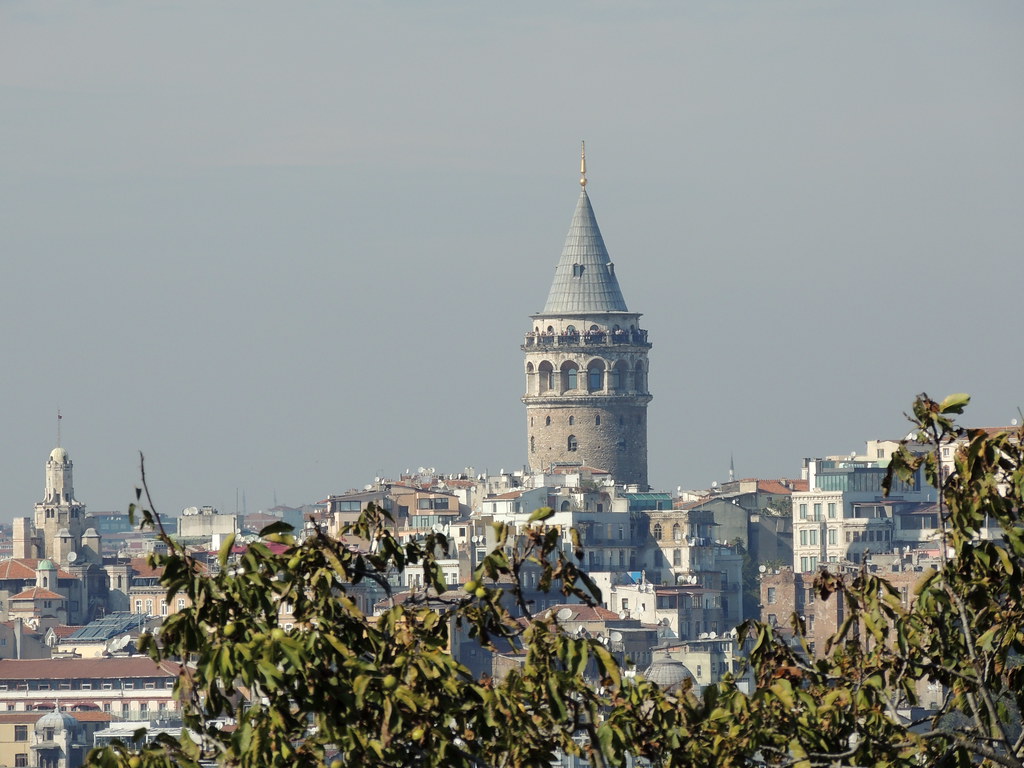 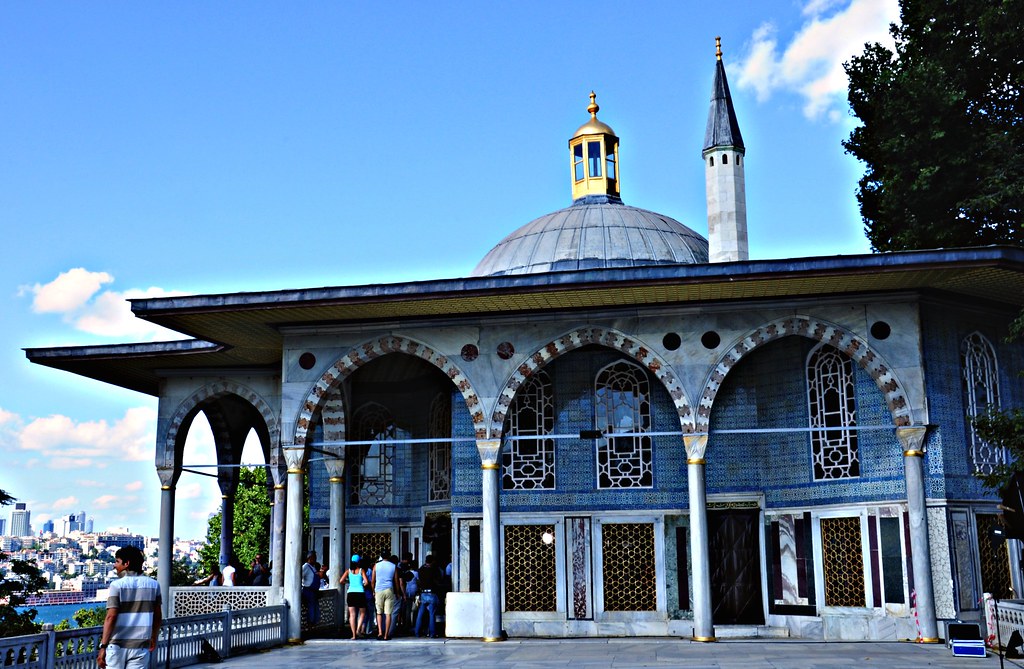 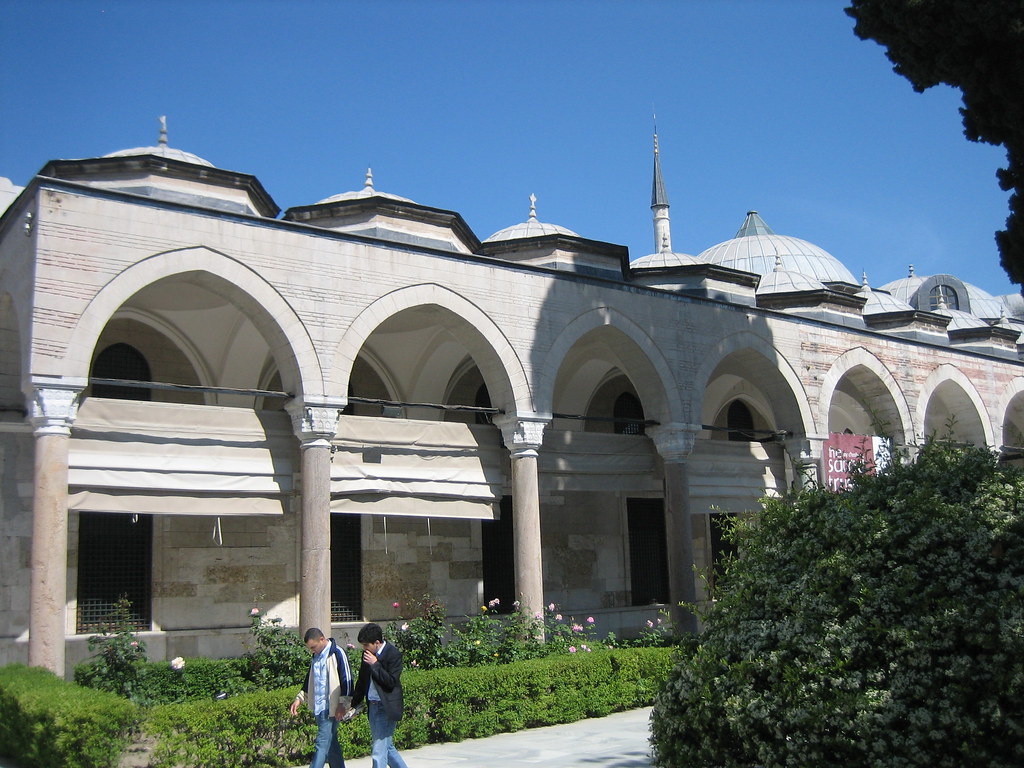 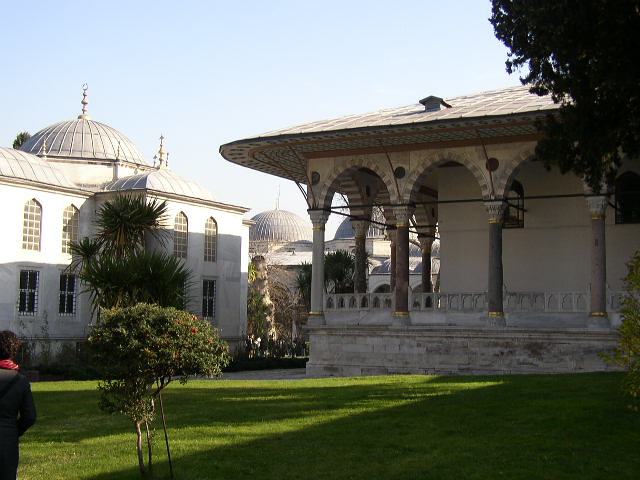 Topkapi Palace is a complex of four main courtyards and many smaller buildings. This palace was home to over 4,000 people. The whole complex was enlarged over the centuries and today contains mosques, hospitals, kitchens, bakeries and foundry. The entire complex has hundreds of rooms and facilities with wonderful examples of Ottoman architecture and a large collection of porcelain, robes, clothing, weapons, shields, miniatures, calligraphic manuscripts, murals and a large collection of Ottoman treasure and jewelry. Many of the Turkish history and the palace met the soap opera of the largest Ottoman ruler. However, in the treasury of 700,000 square meters and there are still soldiers who do not give to look into every corner and to expose all. They guard and closely monitored past large military force that was once conquered half the world.