There are more destinations known for its poor political and economic conditions, but with tremendous speed they become world famous destinations for tourists worldwide. One of those states is also the Mozambique.

If you go there you must know that the risks are pretty much the same as in other African countries. Pickpocketing, robbery, rape and killings are taking place, so the normal precautionary measures are recommended. It is smart to carry with you the basic medical supplies, including antibiotics and analgesics. 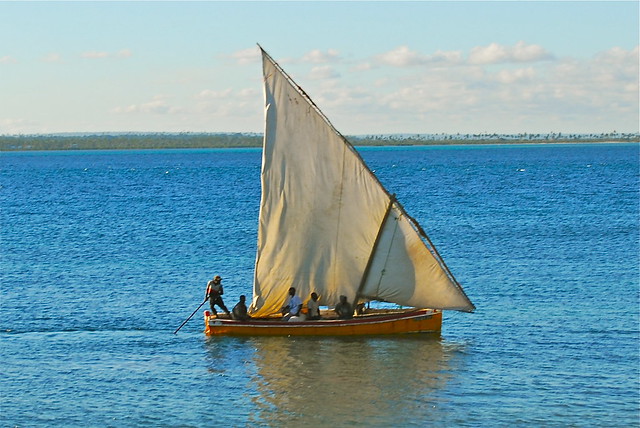 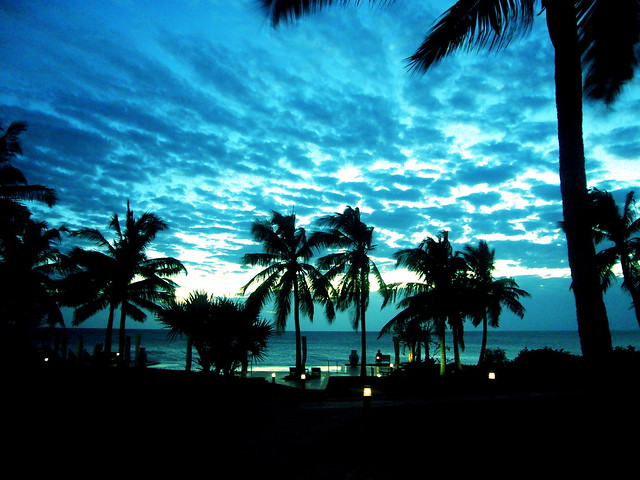 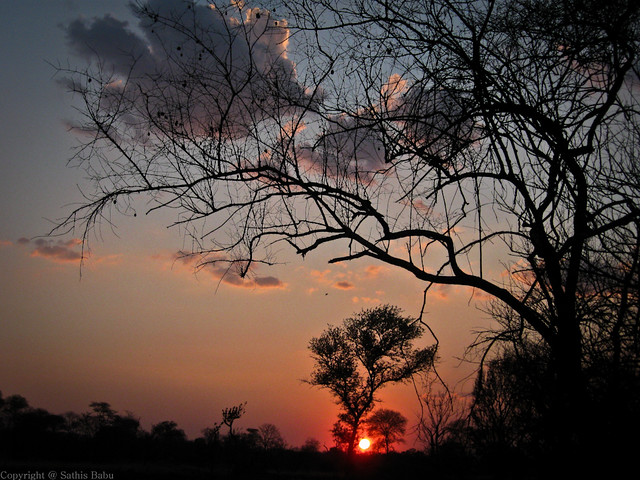 This country is still under the shadow of civil war from 1977-1992 year. When the civil war ended in 1992, Mozambique was one of the poorest countries of the world. Even though that Mozambique is in a bad neighborhood, however the violence it is not as prevalent as in the neighborhood. Especially women should not walk alone. After all the residents are hospitable and the country tries to promote itself as a good destination for tourists. Fifteen years after the tumultuous civil war in Mozambique you will have much more to see and above all the most stunning are the beaches and islands, charming colonial architecture and vibrant culture of the locals. Mozambique is located in Southern Africa and comes out on the Indian Ocean. 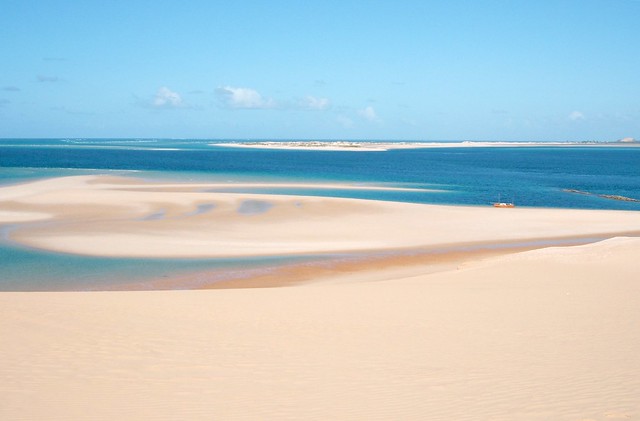 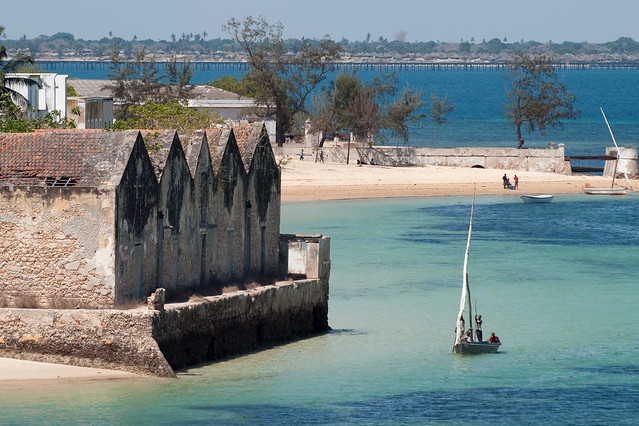 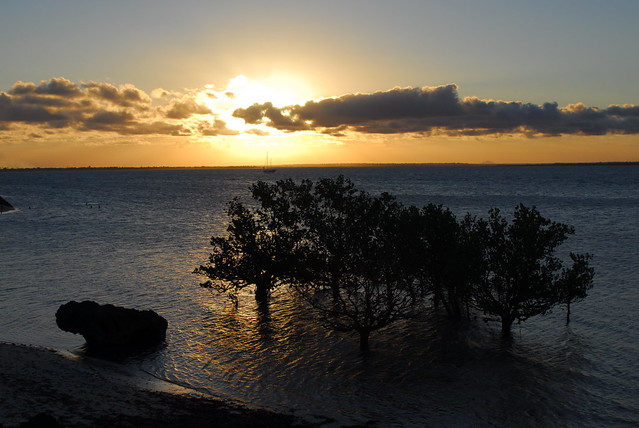 Coast is over 1,000 kilometers and is a real paradise for scuba diving, fishing and sailing. The southern coast of Mozambique from April to November has a pleasant climate and the temperature is between 20 and 29 ° C. In the north of the country heat are often large and to the northwest, around the city of Tete, the heat can be a punishment. In higher areas, particularly around Lake Niassa, it is often pleasant and cool. The official language is Portuguese, although many speak English, especially in Maputo and tourist areas. The more you go north, you will meet less and less people who understand English and in rural areas often will be neither those who speak Portuguese. 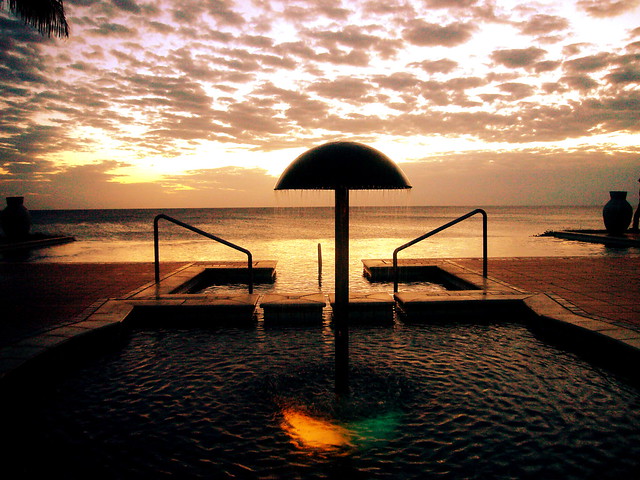 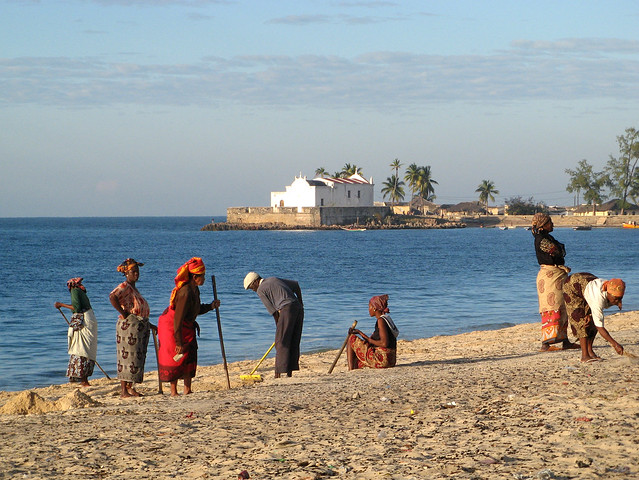