Average Adult in the UK Spends 12 Days in Their Life in the Air, and Travels Around the World 7 Times in Distance

An online UK travel agency has found that the average adult in The UK spends 12 days of their life on flights. The equivalent distance they travel in their life time is 7 times around the world. People from the South East of the country spend the greatest amount of time flying during adulthood.

During the lifetime of the average British adult, a total of 306 hours will be spent in the air traveling to and from holiday destinations. Those who live the South East of the country are those who spend the greatest amount of time in the air. This according to new research by a UK online travel agency. 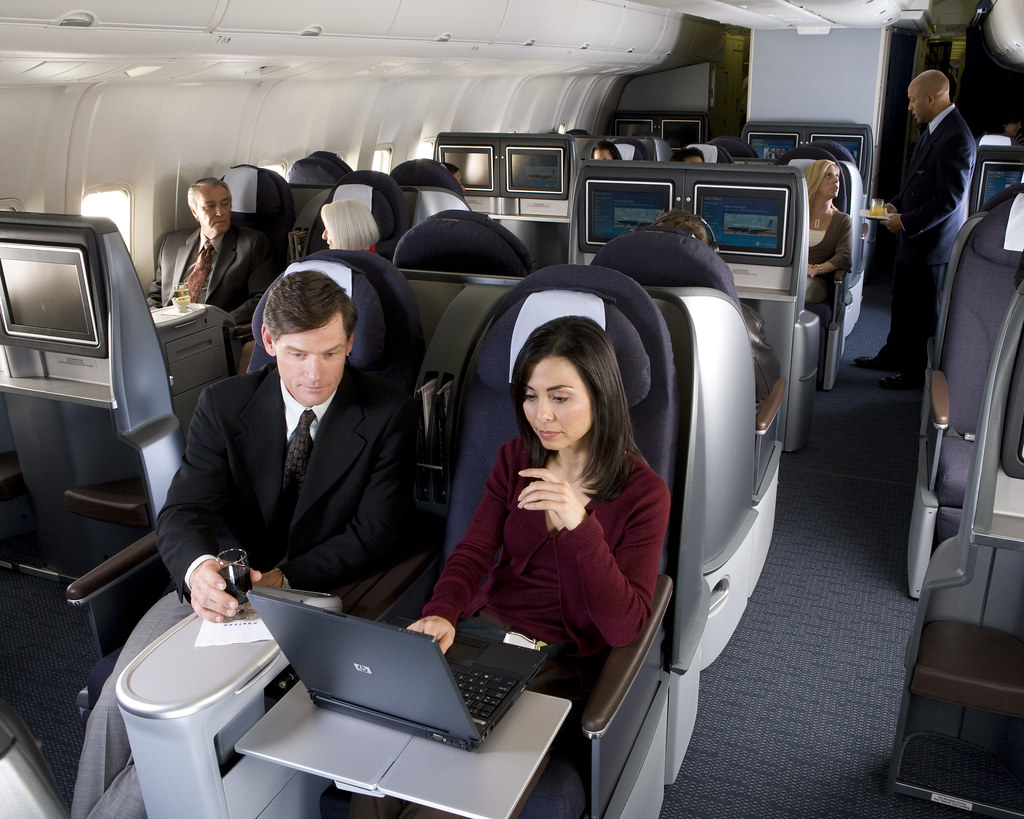 The travel agency, Sunshine.co.uk, completed a piece of research as part of their ongoing study into how British people travel. For this piece, some 2,486 people were surveyed. All were at least 22 years old. The questions were in relation to air travel and their holiday and travel experiences.

The first part of the study looked at how long people believed they had spent on flights as a passenger in 5 years. This included flights used to go on holiday. Respondents could choose the ‘0 hours’ options if they had not taken part in air travel. Through this question, it was found that the average amount of time spent flying in a 5 year period was 34 hours, or 6.8 hours per year. 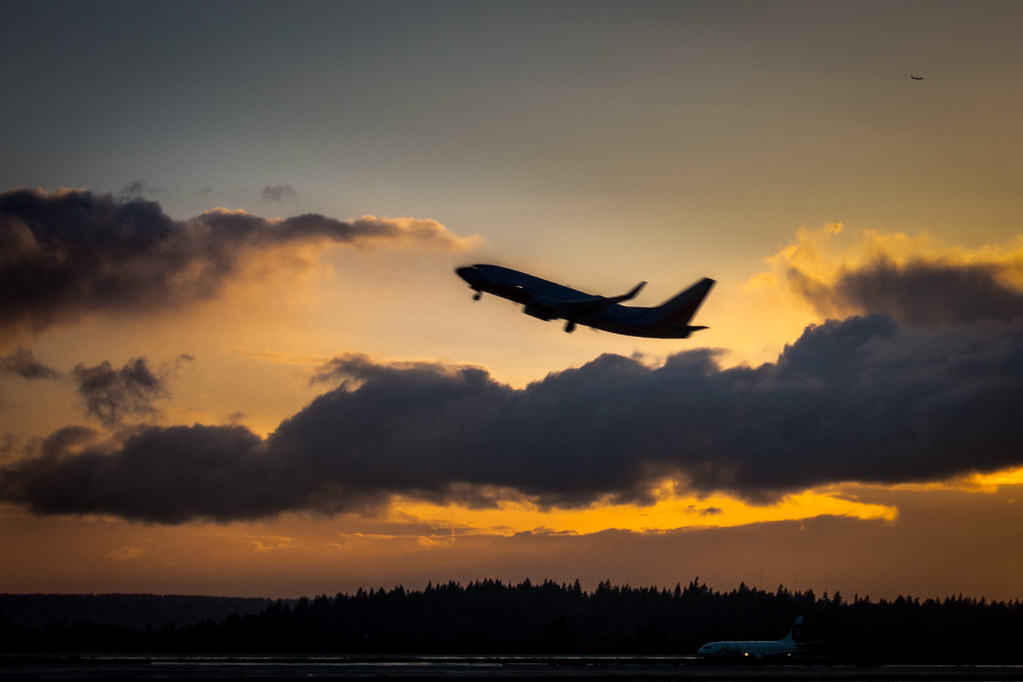 Participants were then asked how long people expected to ‘holiday regularly’ during their adult lifetime. The average age at which people believed they would stop traveling was 63. Interestingly, this was just below the UK’s average retirement age. Calculating further results based on a 45 year lifespan (between 18 and 63), it would mean that the average Brit spends 306 hours on flights.

The next part of the study looked at how much time was spent on flights while napping or sleeping. Out of the 34 hours spent in the air over a five year period, 10 were spent sleeping. This equates to 90 hours during a lifetime. 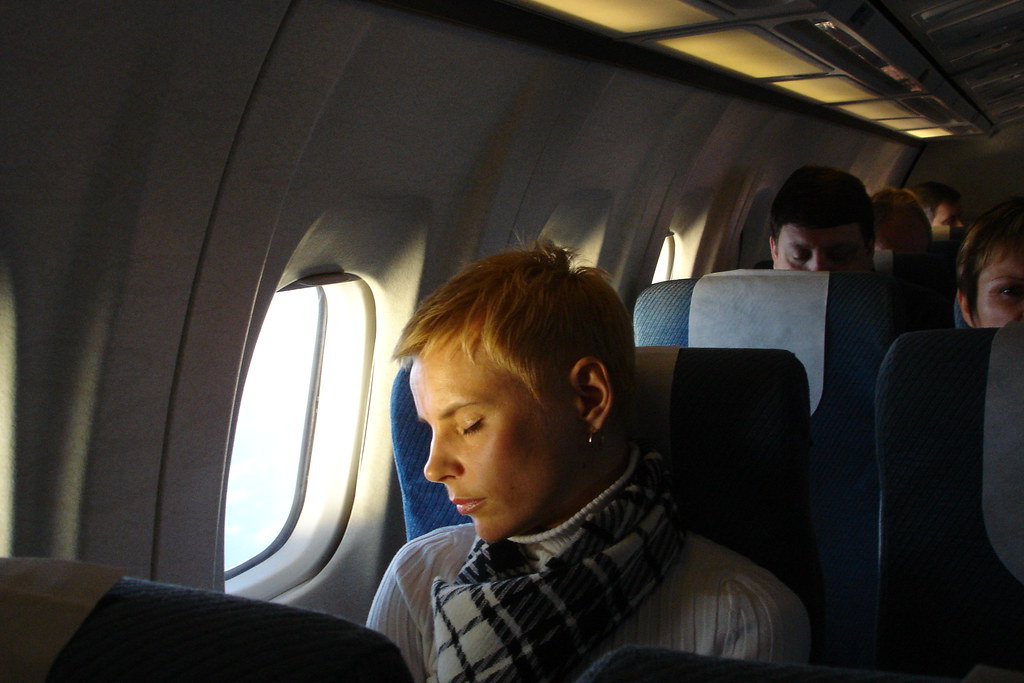 A Boeing 747 travels, on average, a 565mph when cruising. This means that, in 306 hours, Brits will travel 172,890 miles during their life, with some statistical variation. As such, the average adult in the UK will fly around the world 7 times during their lifetime. 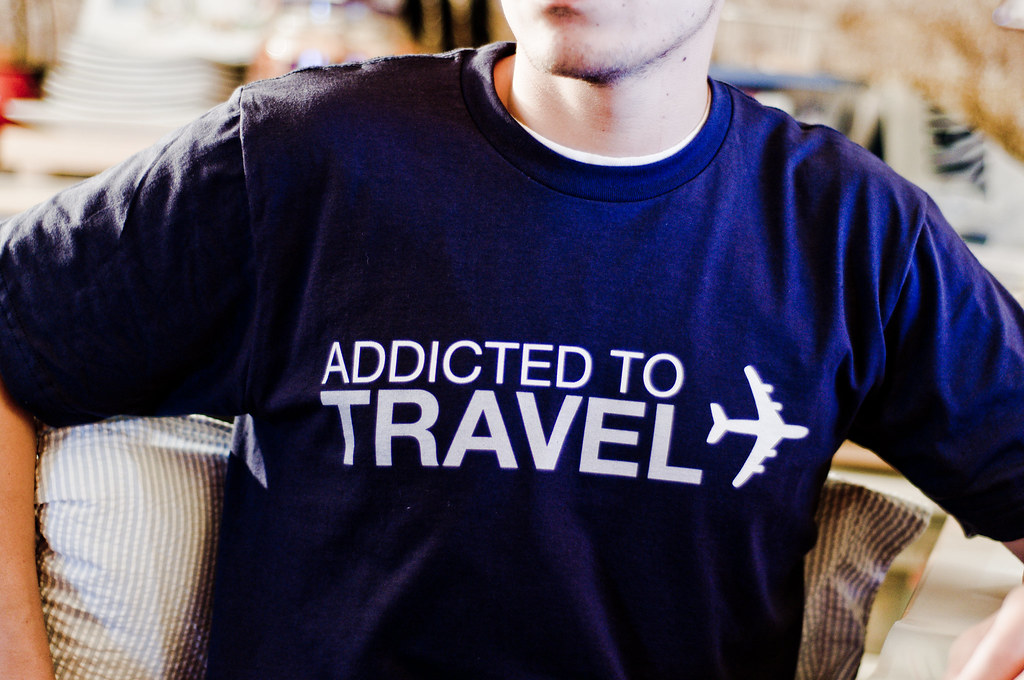 “The travelling time to and from our holiday destinations soon starts to add up, particularly after a few long haul flights. When we see that we could spend as many as 12 entire days on a plane in our adult lifetime, it just goes to show how important it is to put some thought and research into your bookings; making sure you’re confident in the airline’s ability to deliver a comfortable experience.

“We’d love to do further research into this topic, to see what people do to entertain themselves during all of these hours in the air. When a personal entertainment screen is lacking, it can be quite boring on a flight. However, there’s plenty that can be done to pass the time and make the journey more enjoyable, like playing games and reading a good book!”