Ulaanbaatar – The “Eye” Of Mongolia

Mongolia is a country located in Central Asia and borders with Russia and China. Mongolia is a sparsely populated country. The capital city is Ulaanbaatar with 1.5 million inhabitants. 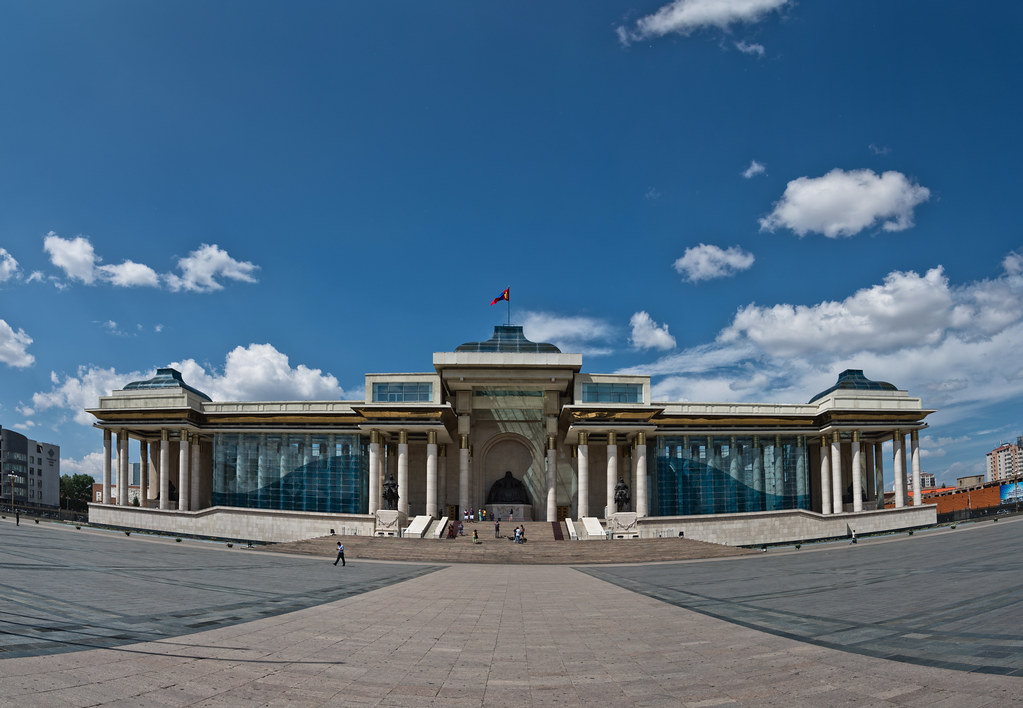 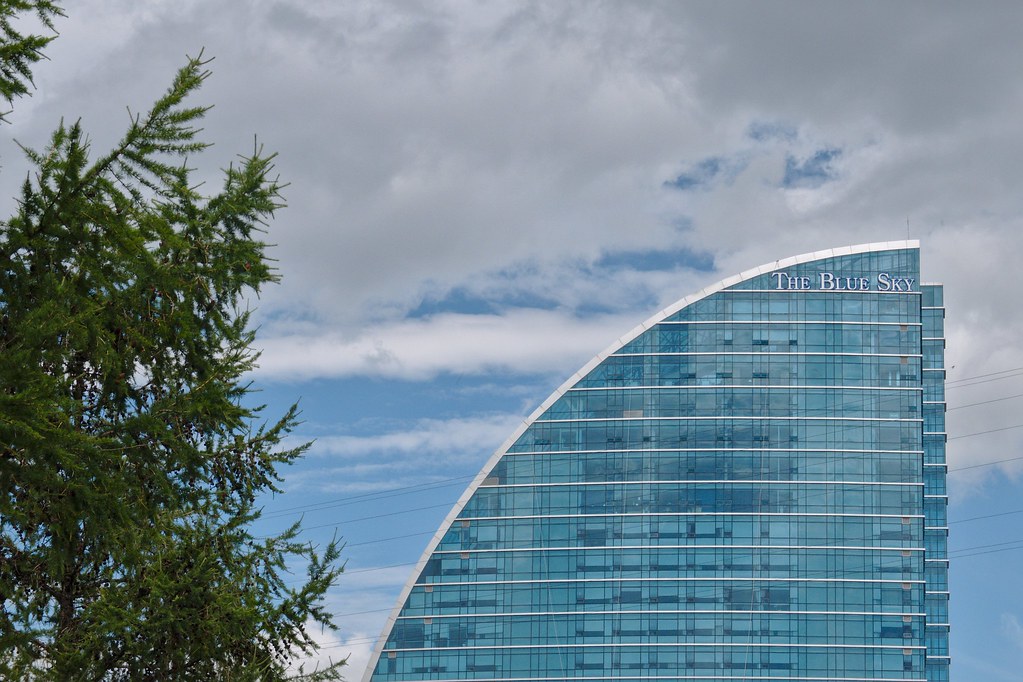 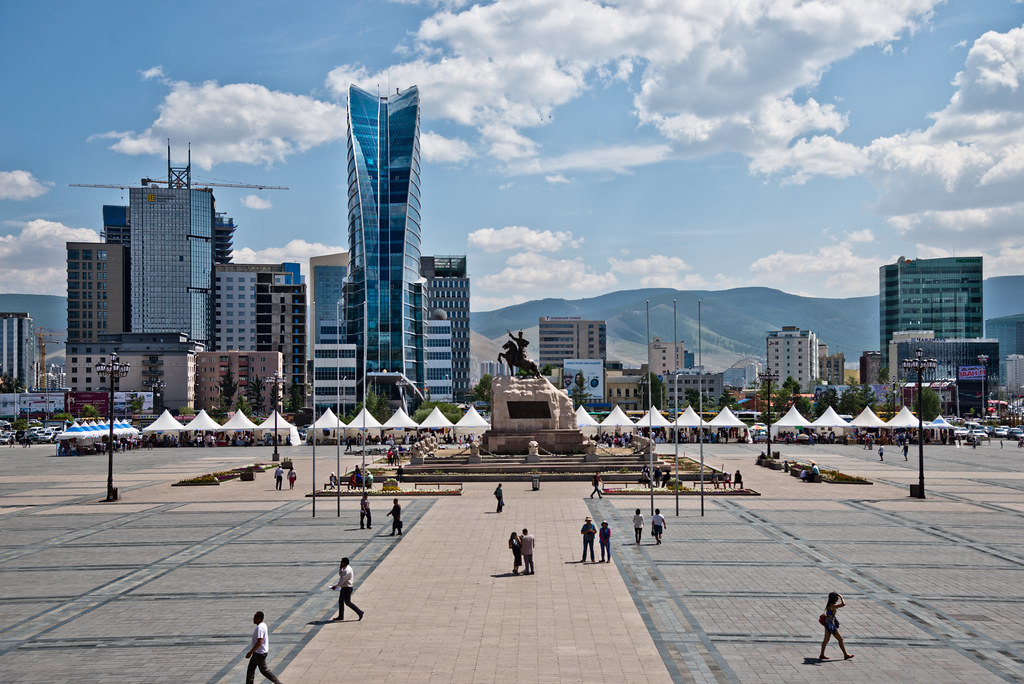 Ulaanbaatar is located at 1350 meters above sea level, in the center of Mongolia on the River Tull. Ulaanbaatar was a mobile town that moved several times to different location. The city as a permanent location becomes in the 18th century and was originally a nomadic Buddhist center. Over the next century, over half the population of the Ulaanbaatar city consisted of Buddhist monks, who among other things founded many monasteries. Some of them now are the target of tourists. Square monasteries are a combination of the Mongolian and Chinese style construction. So, the most popular are monasteries Choijin Lama Temple. Their importance is not only a religious and cultural, but also belong to the rare Buddhist objects that survived the socialist overturn and the Russian intervention in the 20th century. 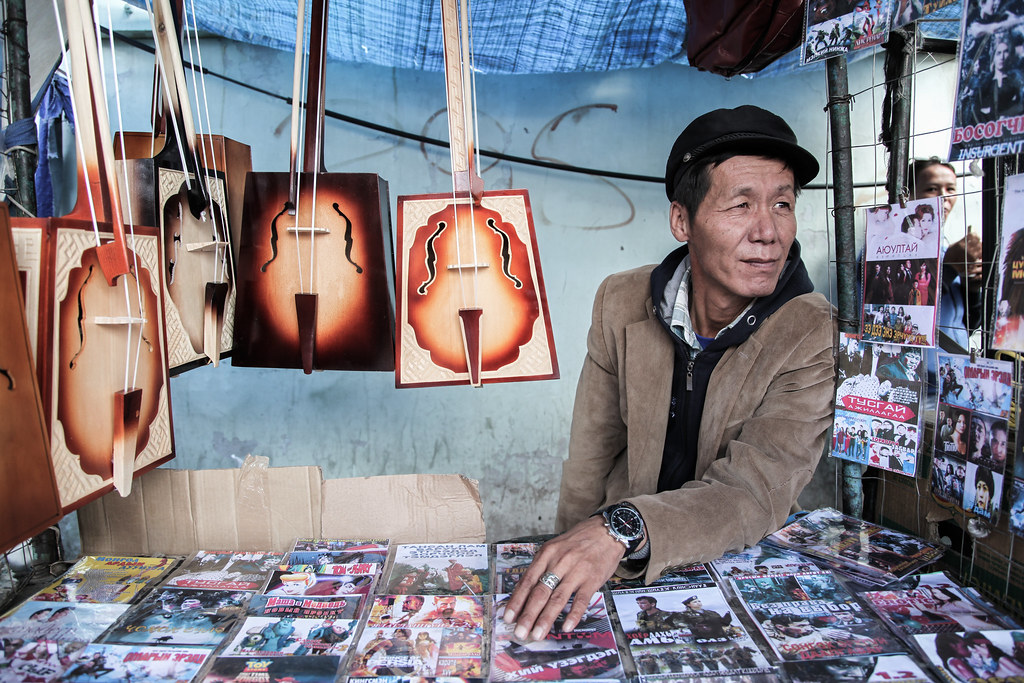 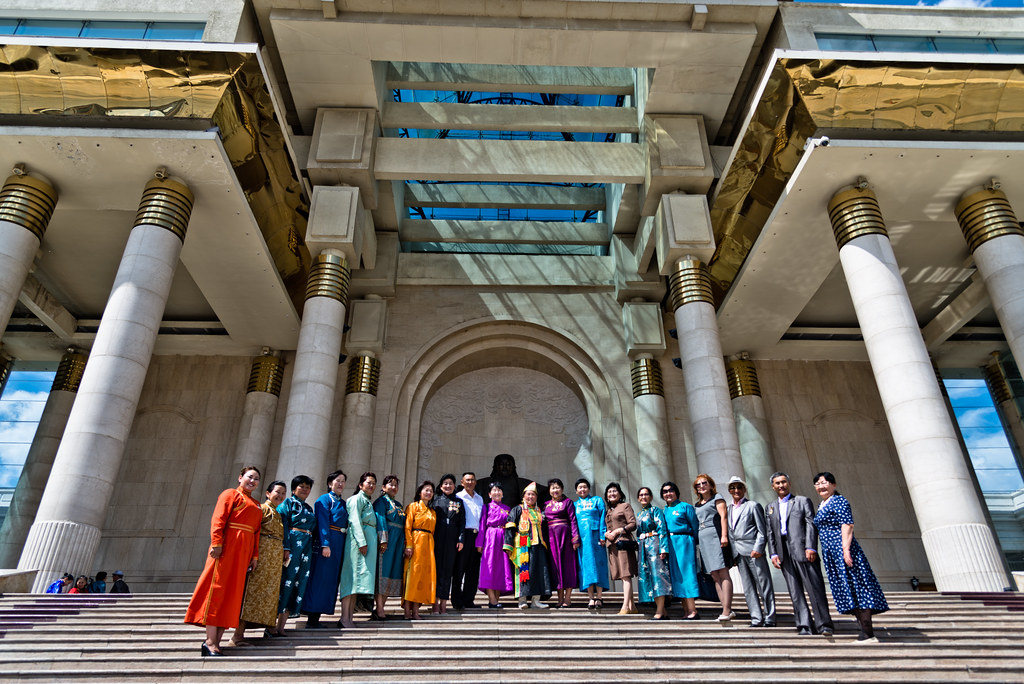 Due to the high altitude and because of the distance from the sea, the city of Ulaanbaatar applies to the coldest capital in the world. Throughout the year there are short a very cold winters and long hot summers. Average temperature is -1,3 ° C, while in January the temperature reaches to -16° C. 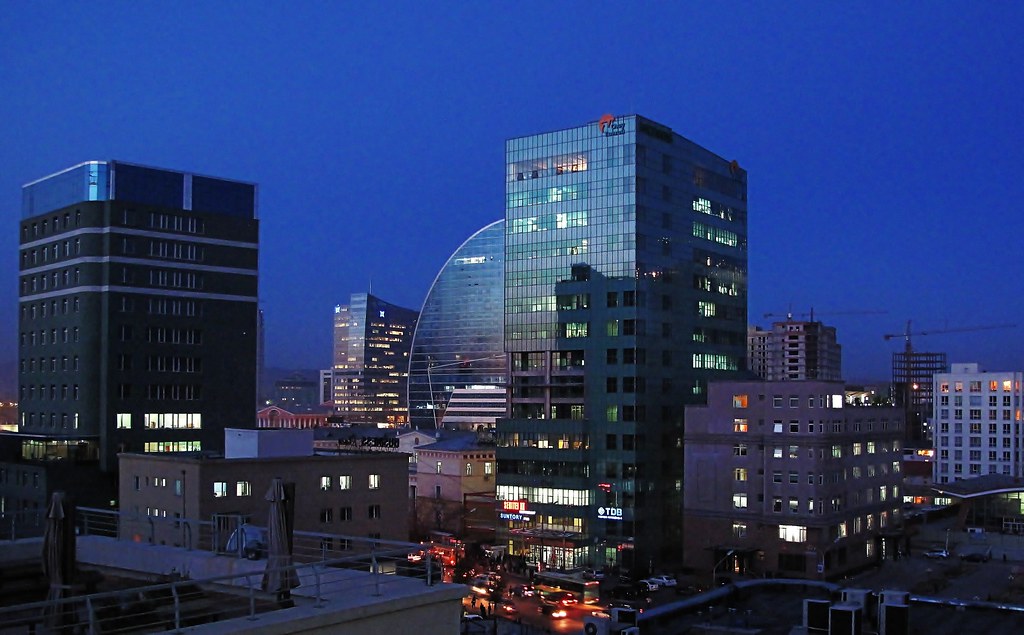 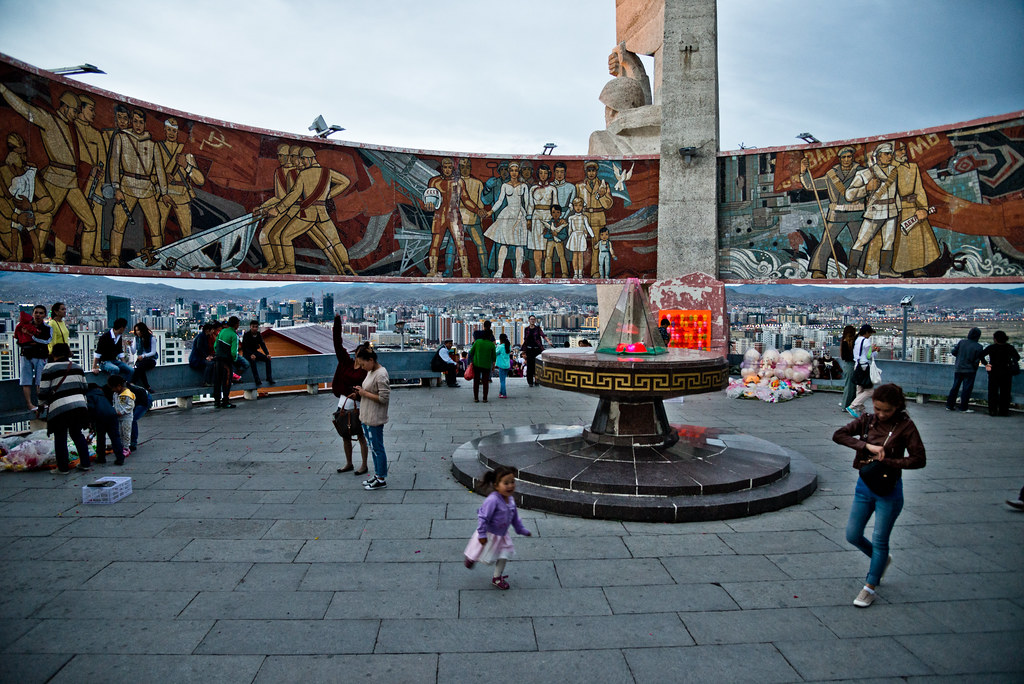 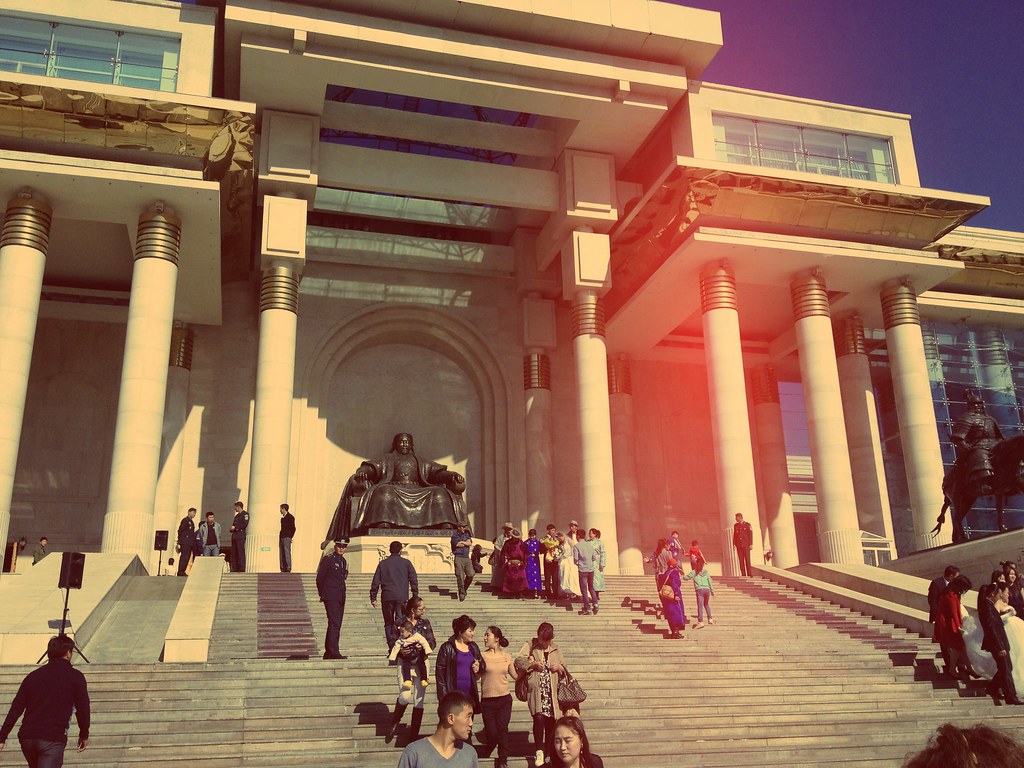 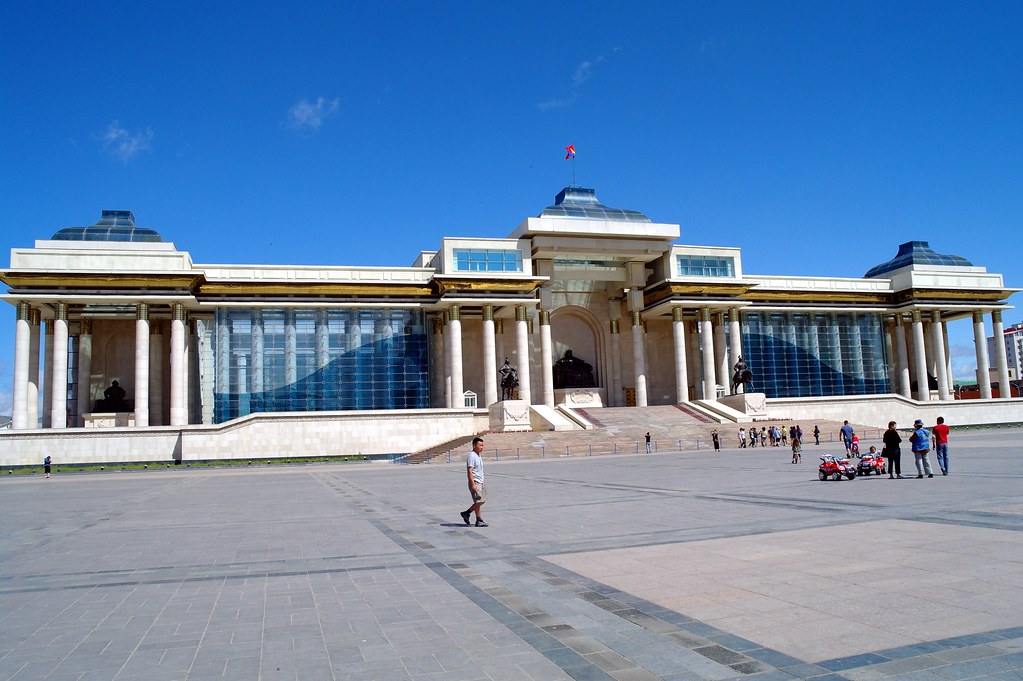 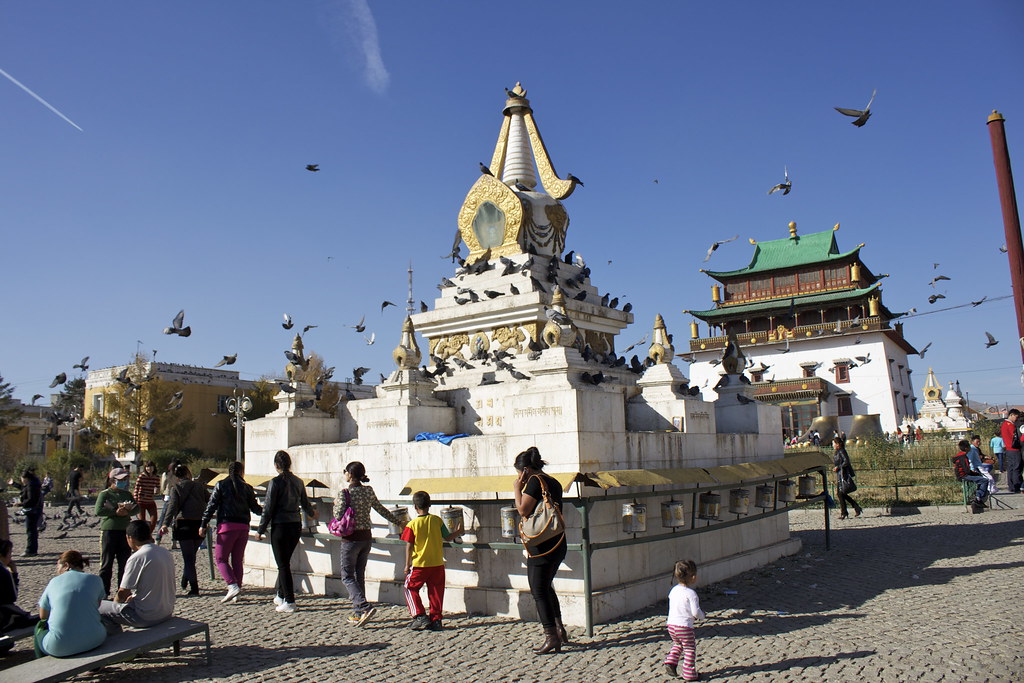 If you want to try something new, to see something extraordinary and if you want to feel the coldest capital of the world, we recommended visiting Ulaanbaatar city. It is the “eye” of Mongolia, city with its own charm and magic. 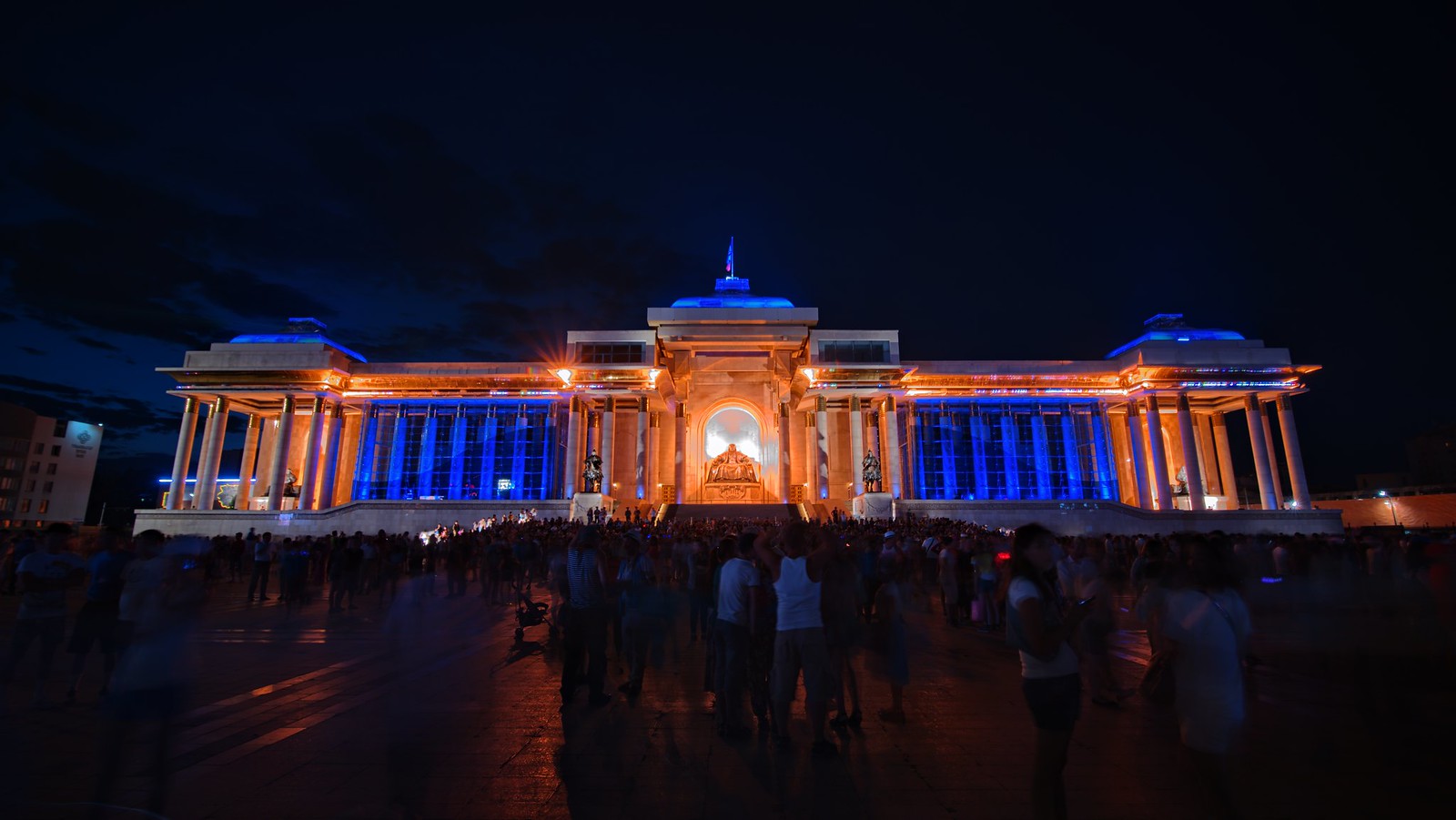 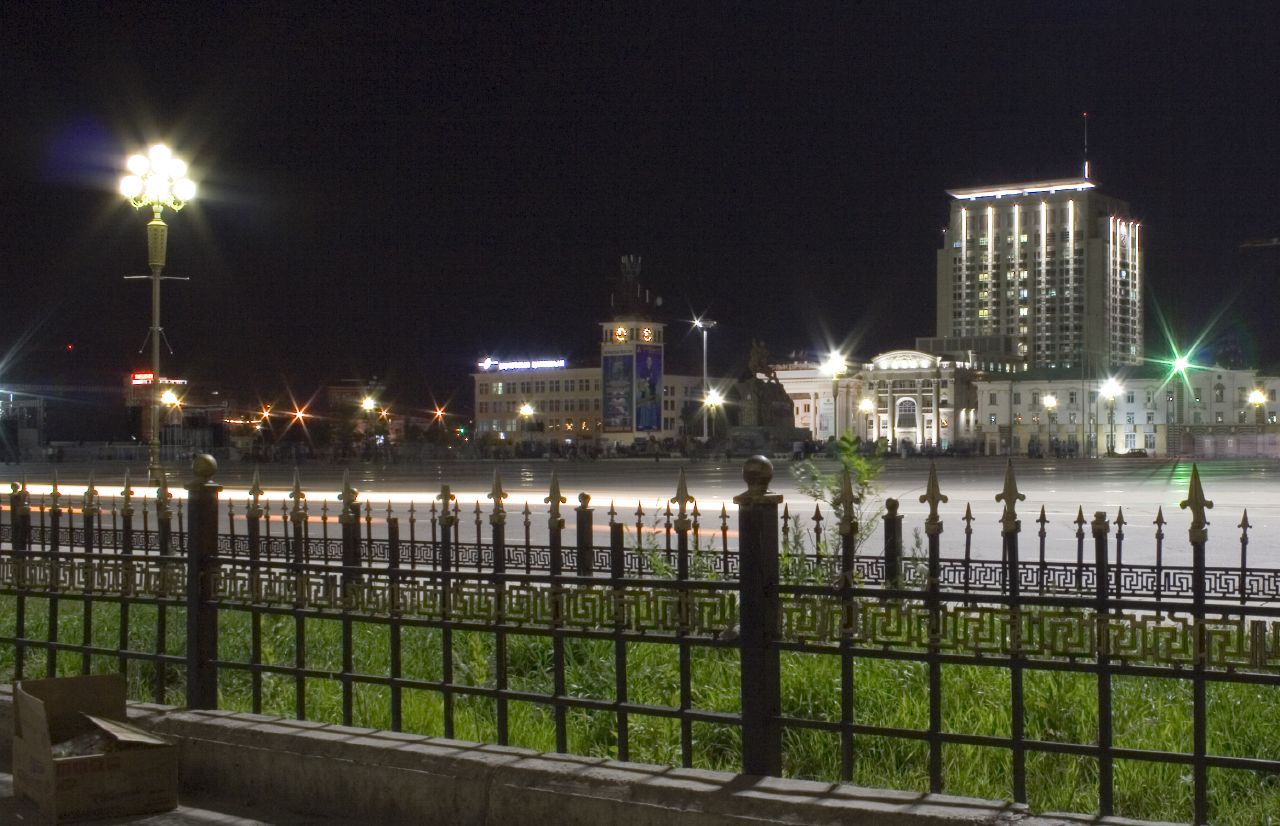