Unusual Destinations which are Too Good to be True!

The world around us is surely an enchanting and transfixing realm that has magical places beyond the comprehension of the human mind. From the beautiful landscapes in the Arctic to spellbinding reefs off the coast of Australia, the world is full of natural delights that can leave us stunned for sure.

Be sure to visit these unusual destinations that will leave you gobsmacked at their very existence:

The Hot Springs located in Yellowstone National Park offer a visually fixating and enchanting prismatic spring which offers a stunning effect. The spring is inhabited by bacteria who in order to survive emit color changing carotenoids which keeps them protected from sunlight. The color changes as they are located further and further from the spring and the resultant effect is a mind numbing prism which will surely look supernatural. It’s surely beautiful to realise that a mere struggle to exist can produce such an array of stunning colors making nature a wondrous land with unbelievable offerings. 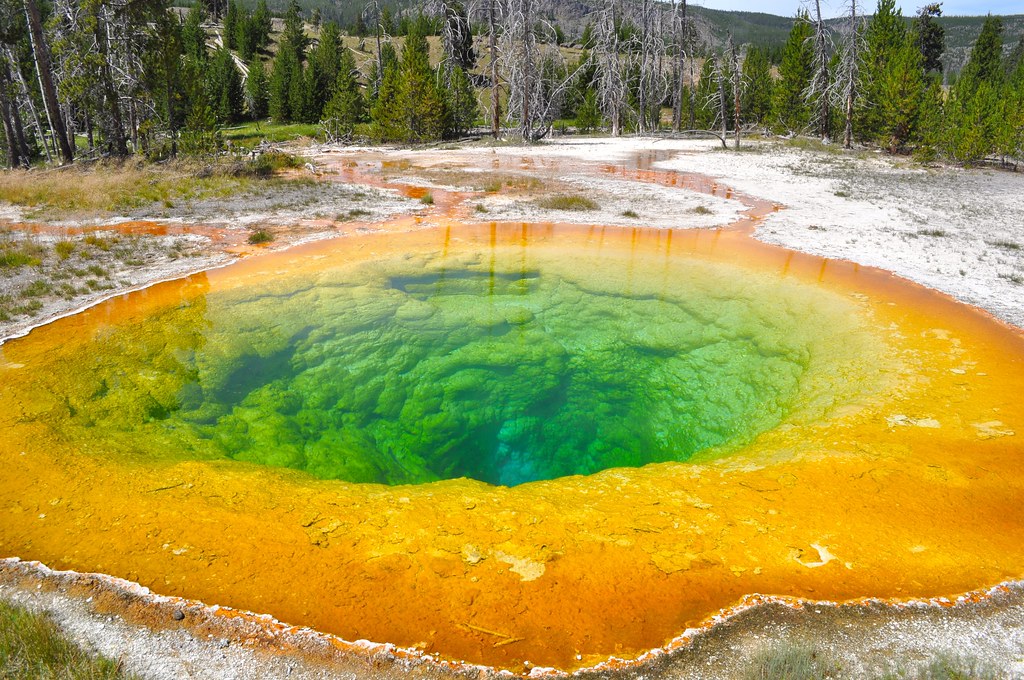 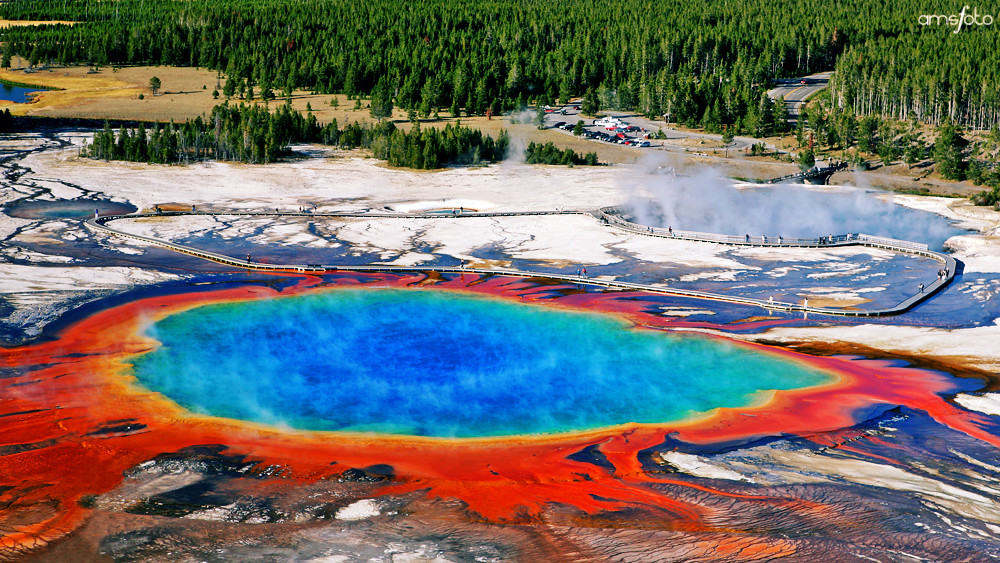 New Zealand is known for many features but one of the most captivating has got to be the Glowworm Caves which have an unnatural blue-ish green glow that will leave you mesmerised the minute you set eyes on them. The stalactites in the cave are home to beautiful larvae of a fungus gnat that emits this sheen and glow making the place look surely out worldly! While the creatures don’t live a very long life, the destination has become popular for attracting tourists from the world over for catching a glimpse of nature in all its glory! Book easy tickets to New Zealand with Yatra coupons for an amazing journey at a budget friendly price and an experience you’ll surely carry with you for life. 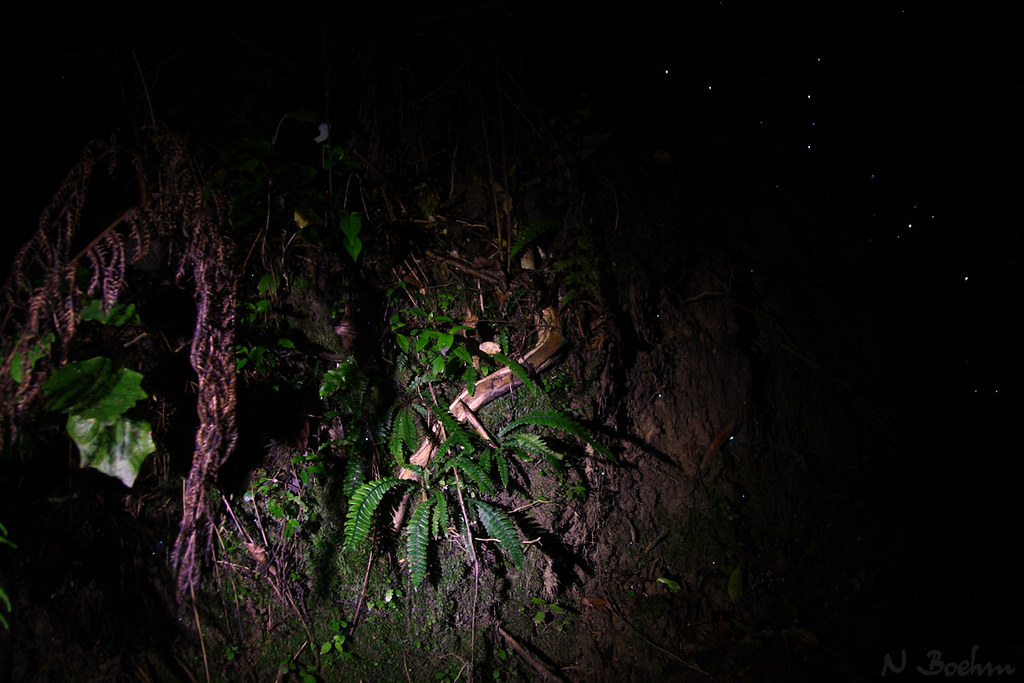 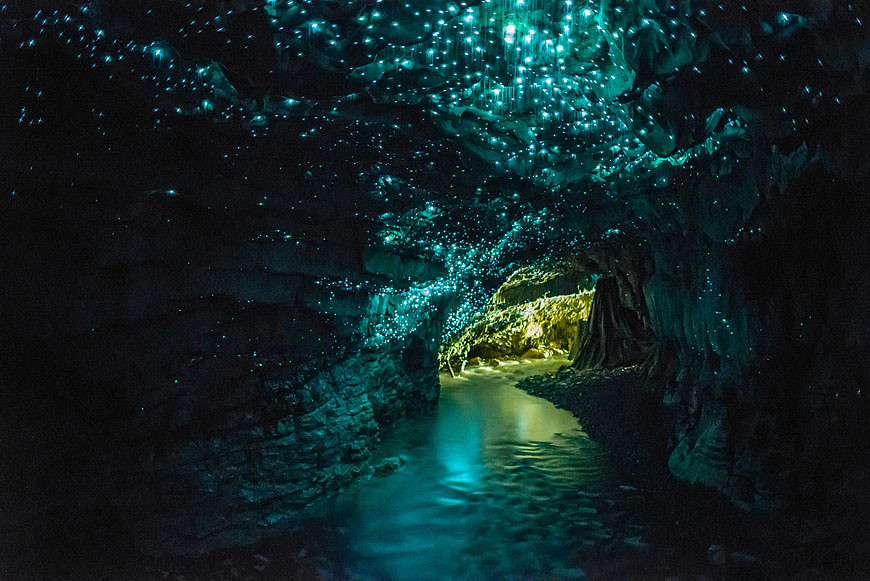 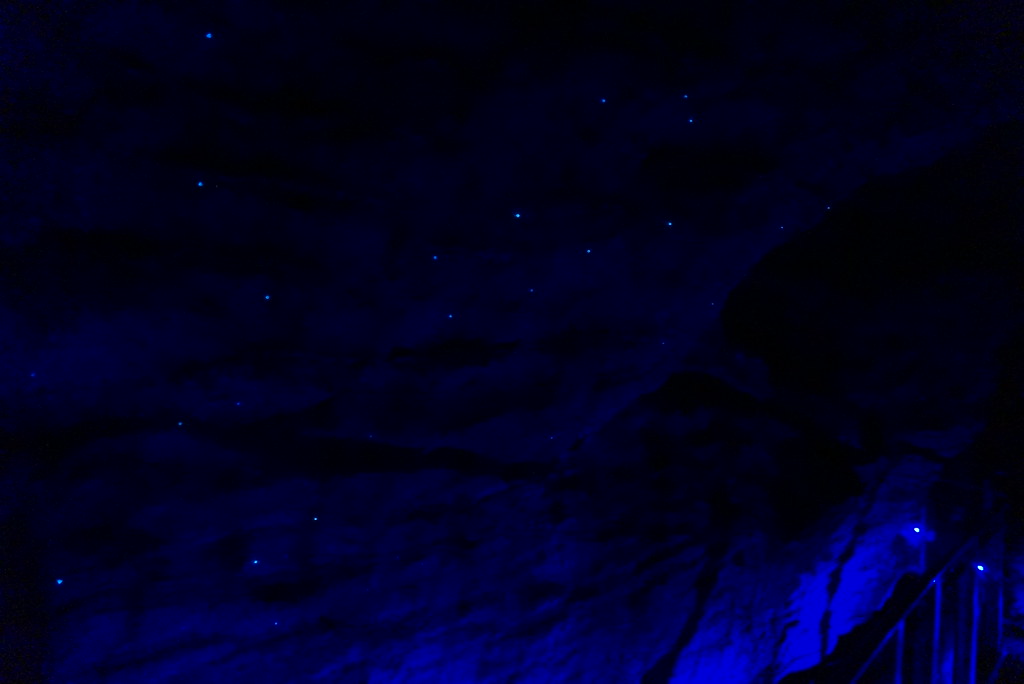 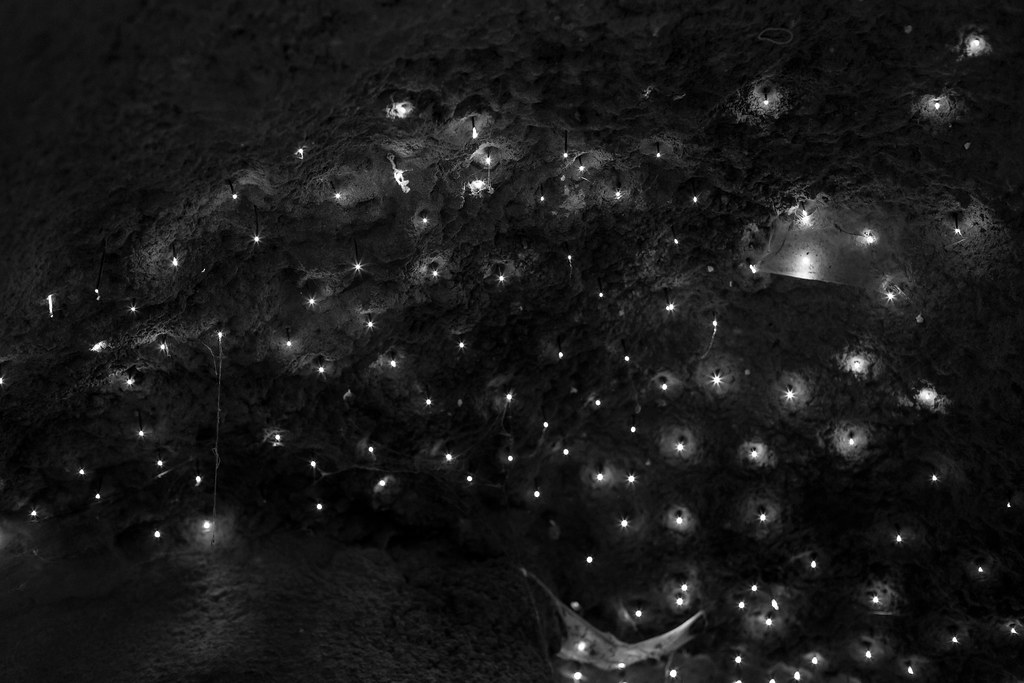 The Salar de Uyuni is the world’s largest salt flat that is absolute epitome of beauty making it hard to believe it actually exists. The salt lakes are almost flat but what makes this phenomenon so captivating is the fact that it’s the world’s largest mirror which perfectly reflects the azure of the skies above. The beauty is absolutely raw and untouched making this place one of the most fascinating destinations humans can set eyes on. The Salar de Uyuni is proof as to how hypnotizing nature can be. 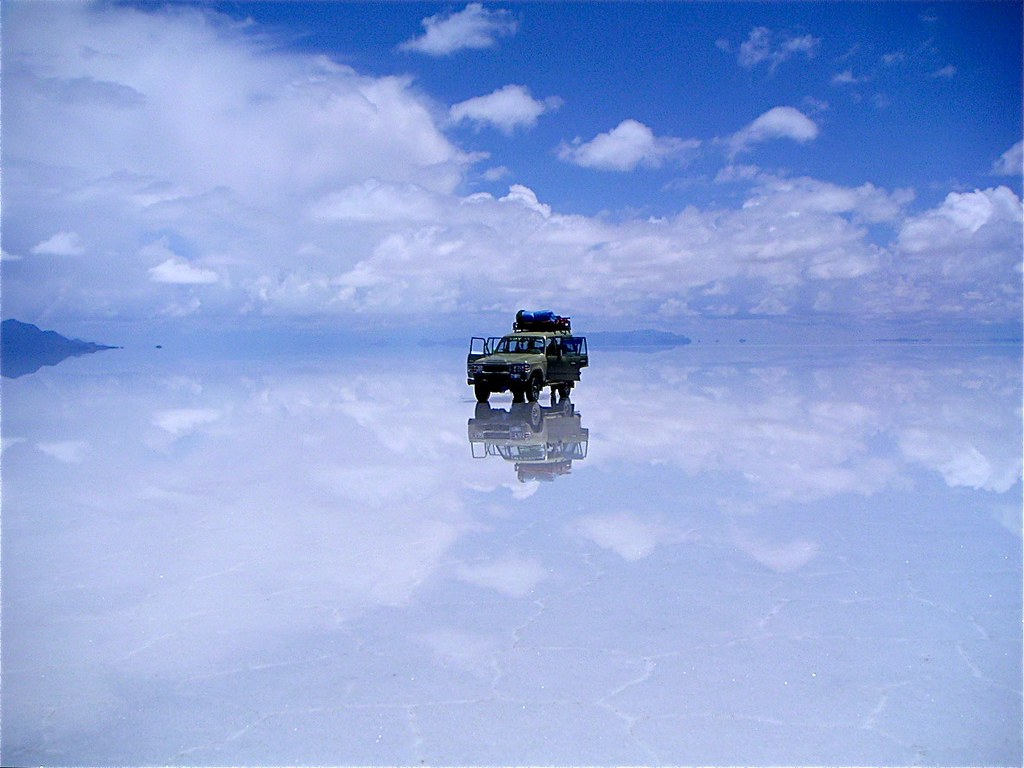 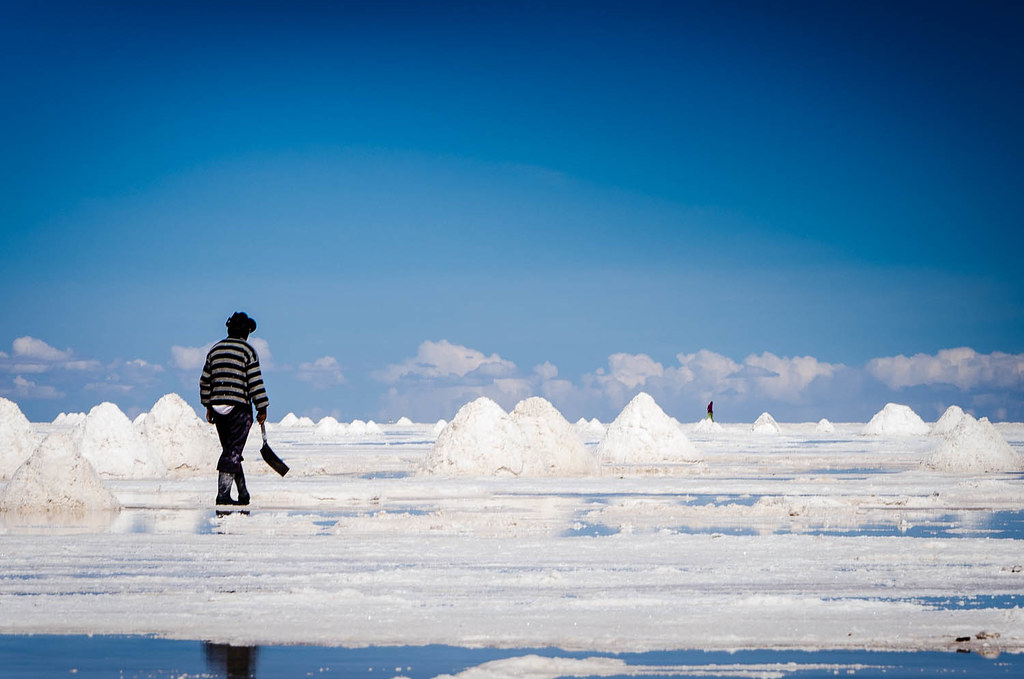 Holland is a land that has a rich history when it comes to Tulips and one of their pride offerings is the Tulip Fields also known as Flower Field. When viewed aerially, you can view a large expanse of tulips spread across acres that surely look out of this world and impossible to believe that it’s the result of human effort. The tulips are spread as far as the eye can go leaving you absolutely amazed and your senses rejuvenated. This is one trip that will surely revive you and you can easily book tickets to Holland with makemytrip coupons for a pleasant experience which will surely last a lifetime. Nature surely has a way to stun and amaze beyond human comprehension. 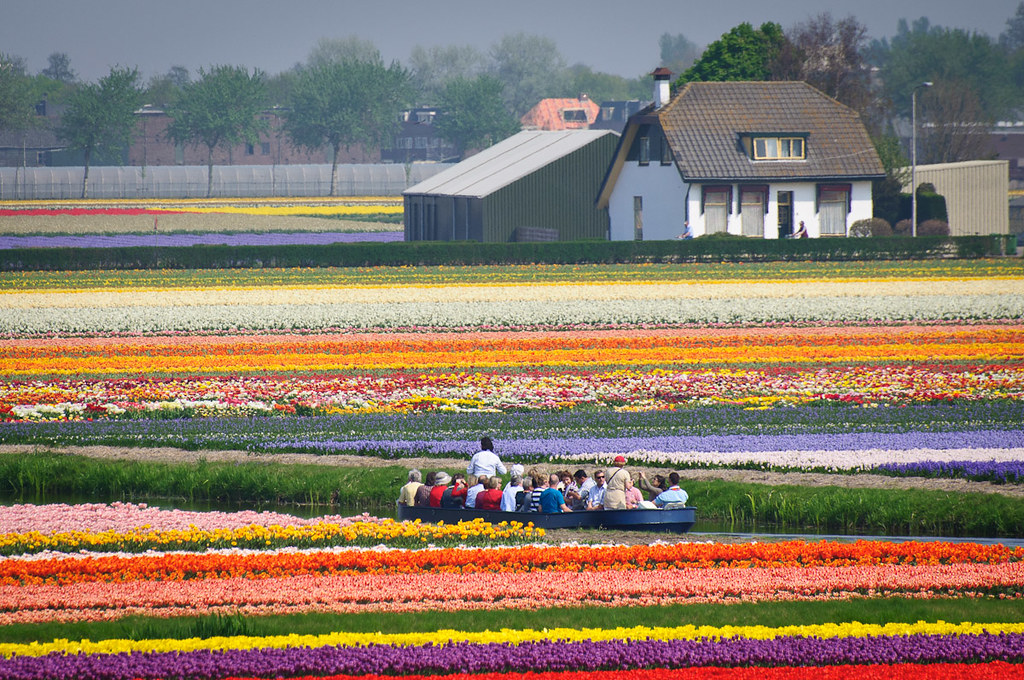 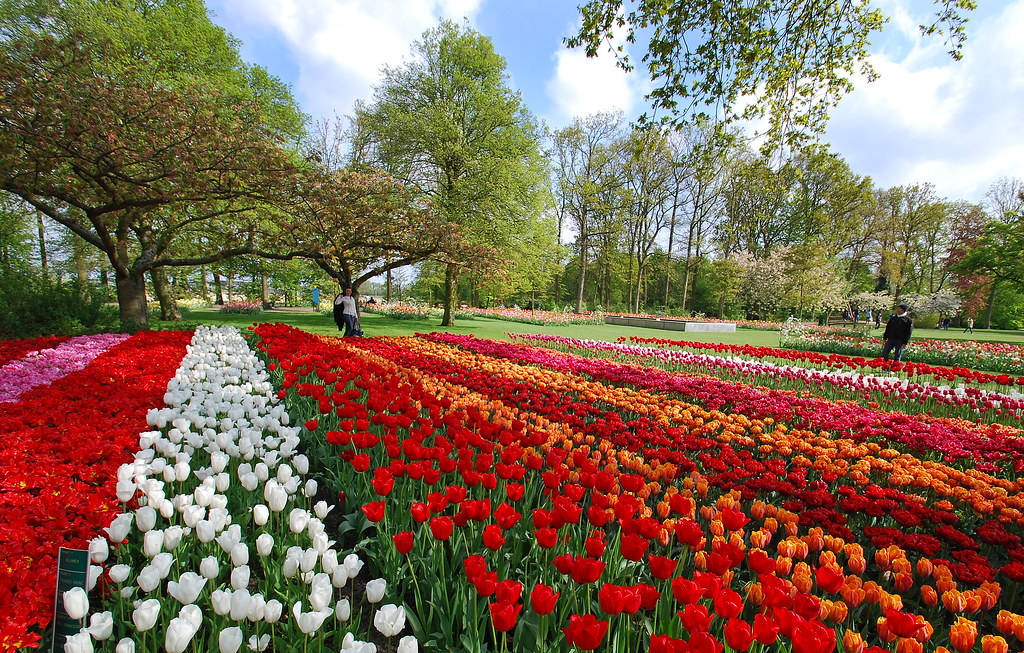 The Northern Lights in Norway surely is a mystical and magical phenomenon of nature once again proving nature’s beautiful might. The lights are a cause of electrons carrying charge which head towards Earth at a high speed and collide with the air. The resultant effect is a beautiful green-yellow glow due to the gases present high up in the earth’s atmosphere. The blue tinge comes due to Nitrogen. The lights are a common feature post the autumn equinox and lasts till the summer equinox in the time frame of 6 pm and 1 am and is surely a visual occurrence you ought to witness once in life! 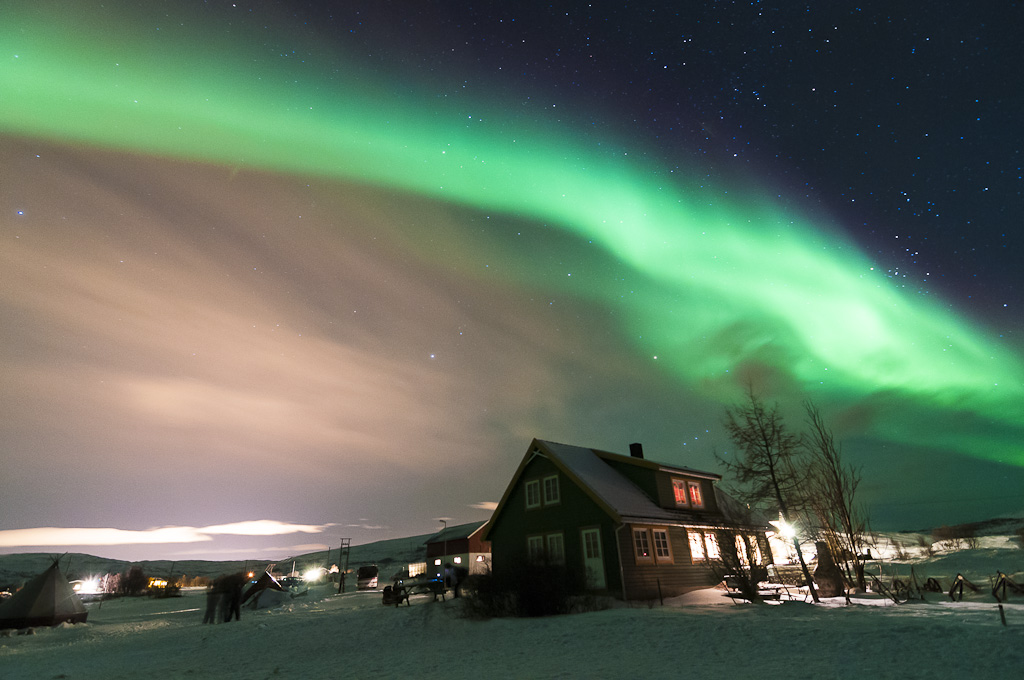 Be sure to visit these exotic lands that prove just how grand nature is in the scheme of things by providing such breath taking sceneries that are surely nothing less than heavenly! 3 Unheard of Destinations to Add to Your Bucket List →