If you want in one place to experience the combination of France and Italy, meet proud people, which are real hosts, if you want to get lost at green mountains whose peaks kissing with the sky, and then to come down to the most beautiful beaches of France, do not think for a moment. The mysterious and wild, full of unexpected natural beauty and traces of history, rocks thrown in the middle of the sea, like a pearl in the heart of shells, Corsica is the target of every curious tourist.

Since the beginning of the 20th century until today, Corsica is one of the most exclusive resorts in the Mediterranean. Be ready for adventure as you come there, because Corsica offers a lot of things that will blow your mind. 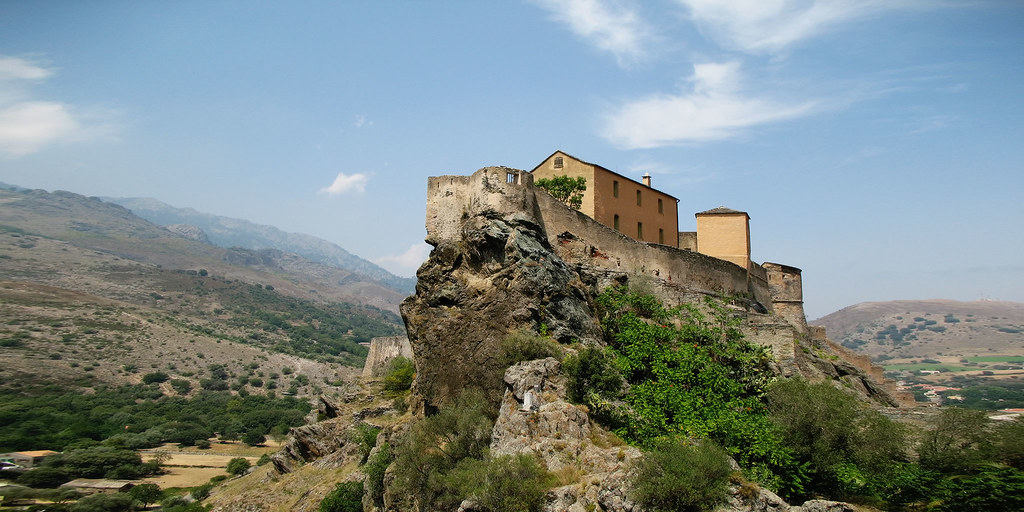 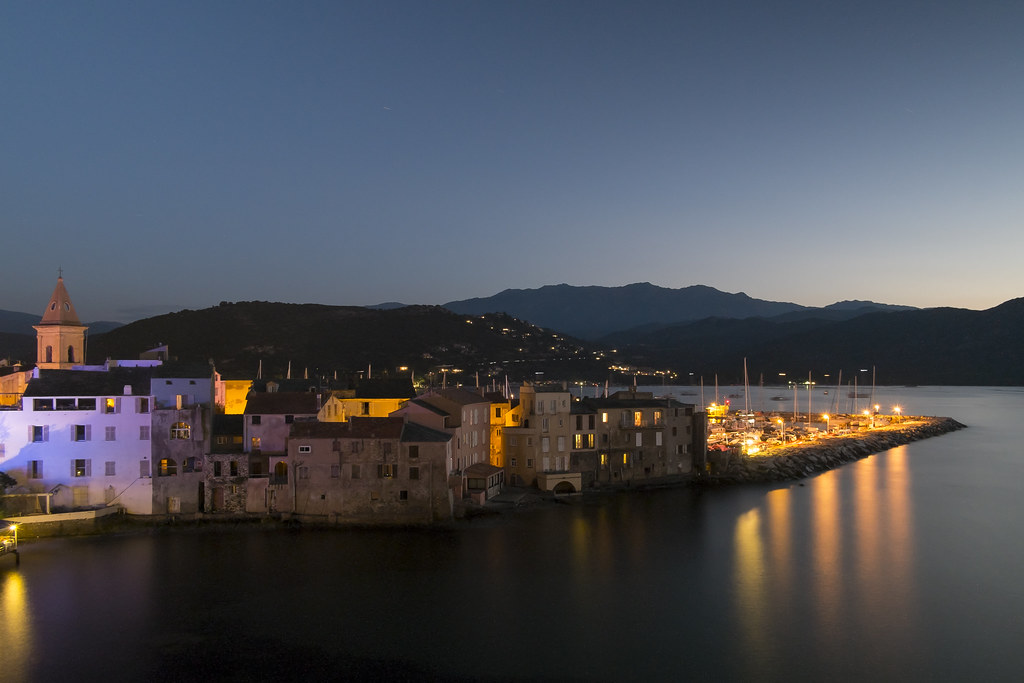 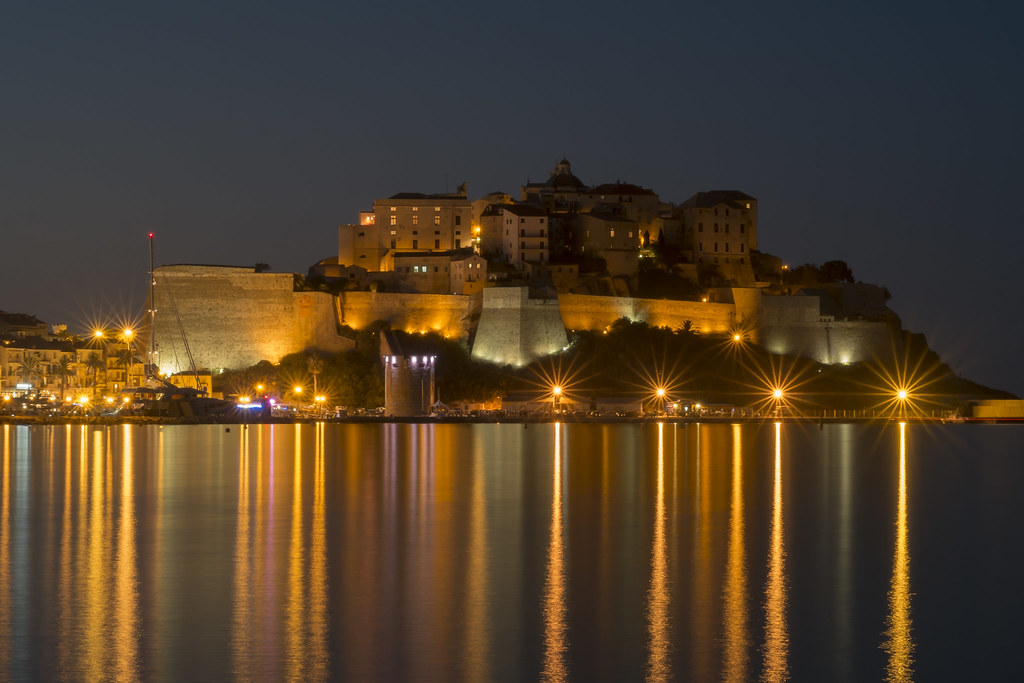 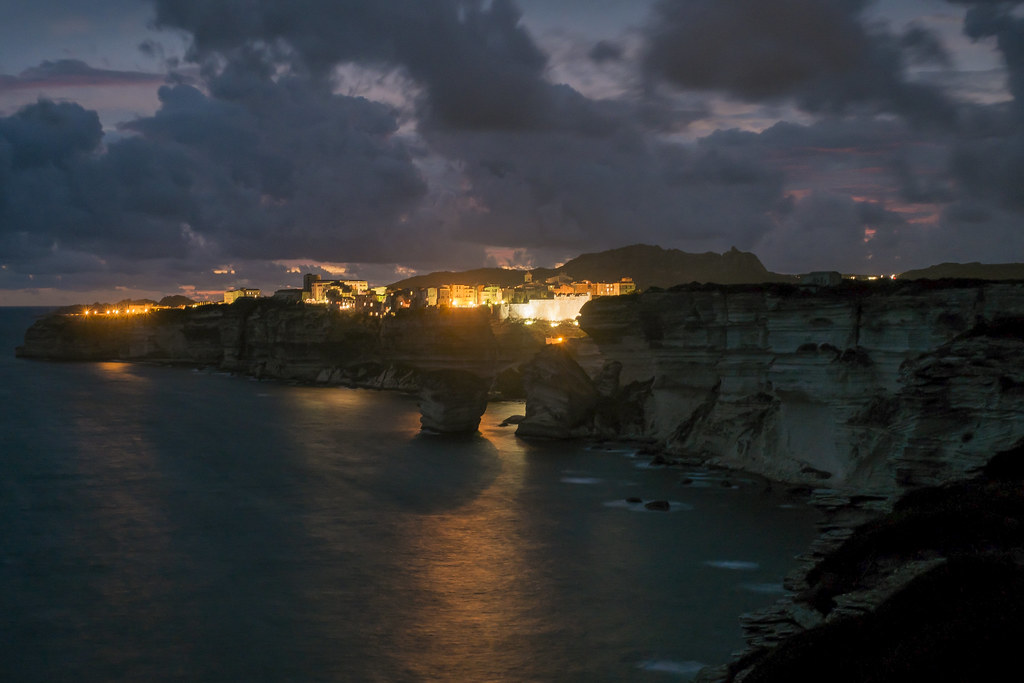 Corsica is the fourth largest island in the Mediterranean and one of the 26 provinces of France. It is situated southeast of Azure coast or north of the Italian island of Sardinia. Corsica is like a miniature continent with incredible geographical diversity. In just half an hour, the landscape changes from brightness bay with a fantastic beach, with sharp peaks and beautiful valleys, dense forests and enigmatic villages. Vast forests, olive groves, vineyards and perfect nature will gratify all your senses. Under French law Corsica possess greater autonomy than other regions, but it is integral part of France since 1768. 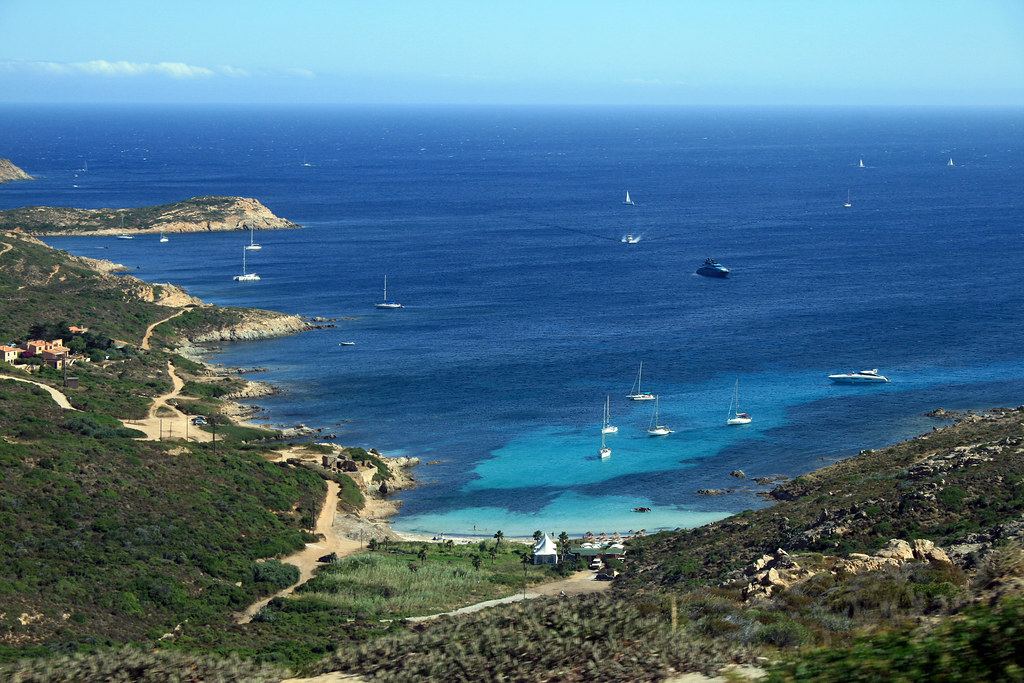 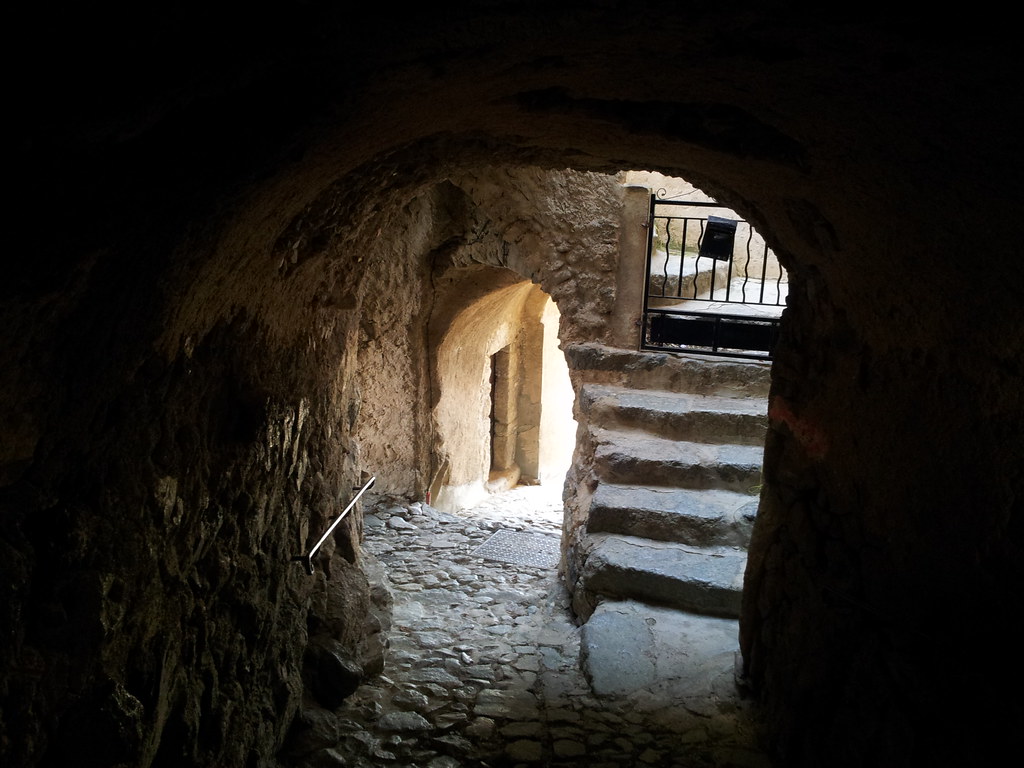 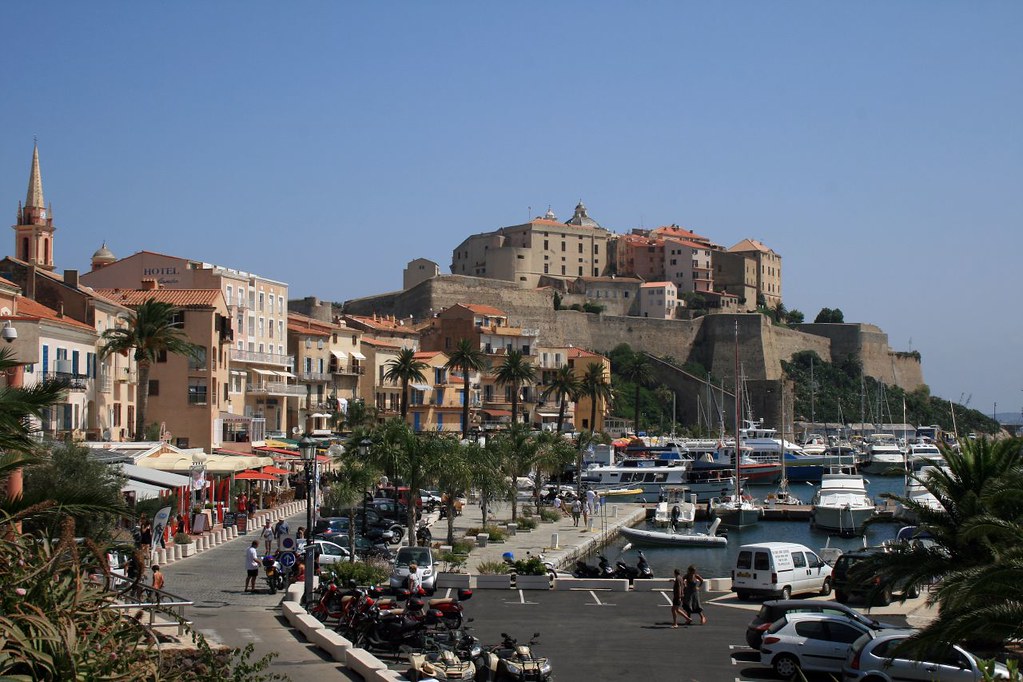 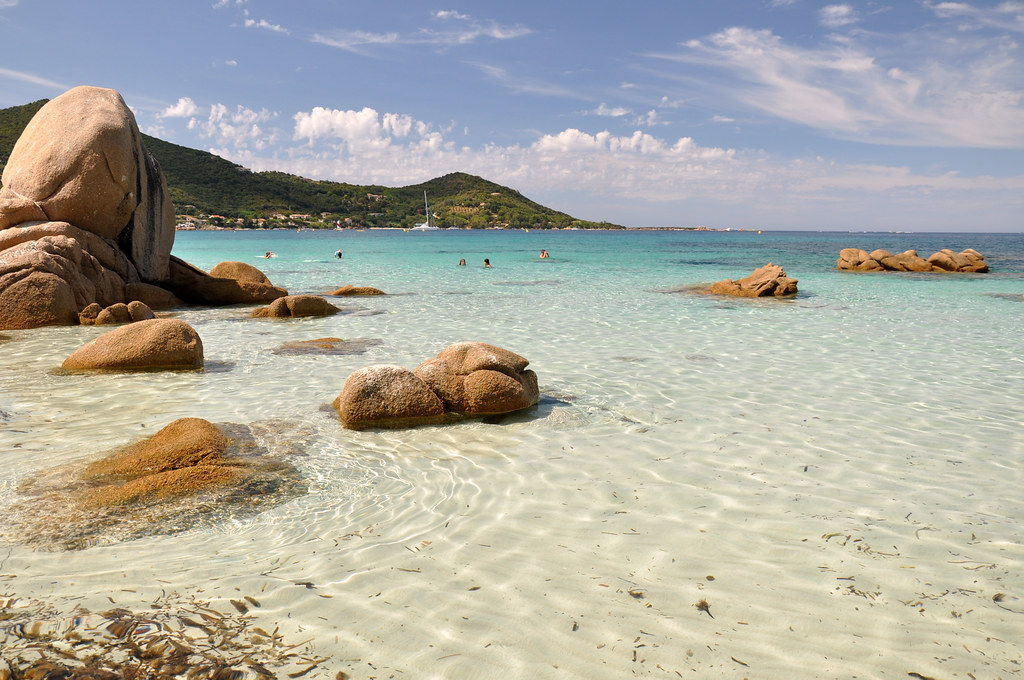 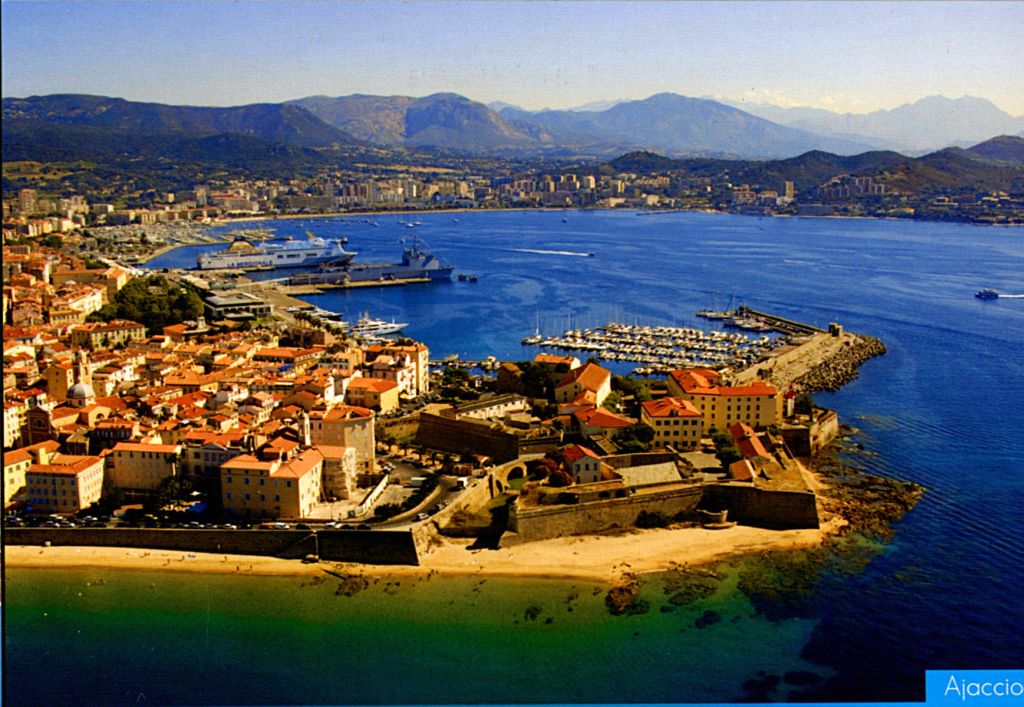 In the capital is located the house of Napoleon Bonaparte, which since 1967 has been converted into a national museum. Since 1972 the island has established a National Park that protects endemic species especially the Corsican red deer. Although Corsica is part of France over 200 years, if you compare those countries, you will see difference and custom of cooking, language and character. Besides tourism, the residents produce several important products, including – the famous chestnut bread, cheese, wine, sausages and honey. 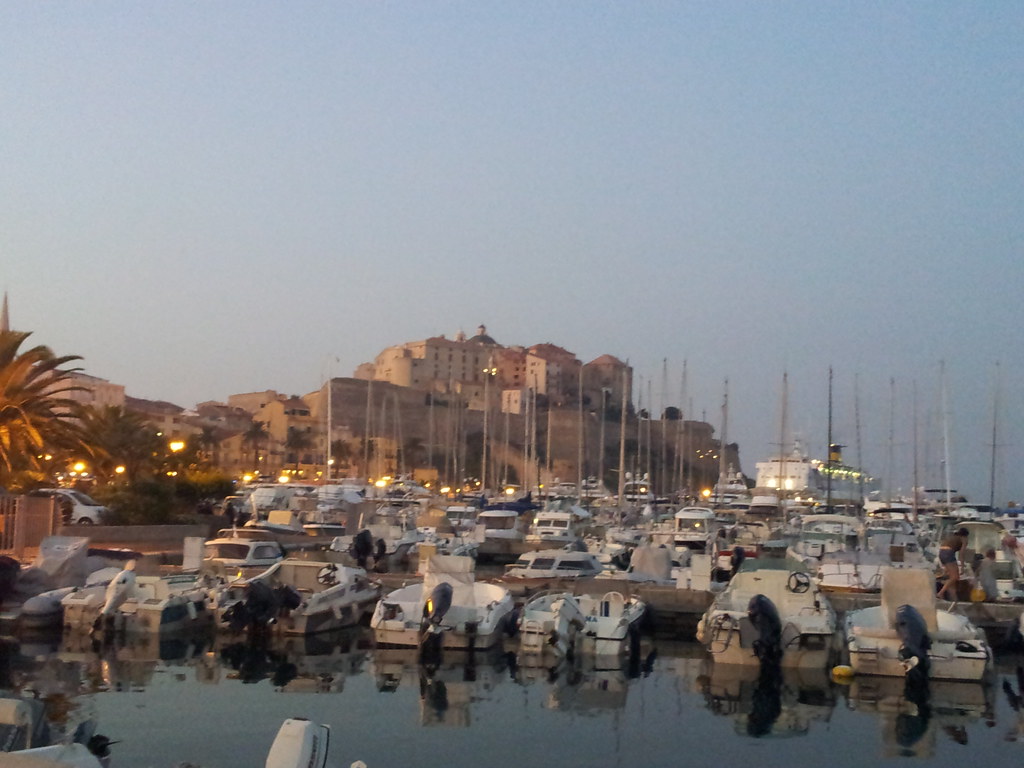 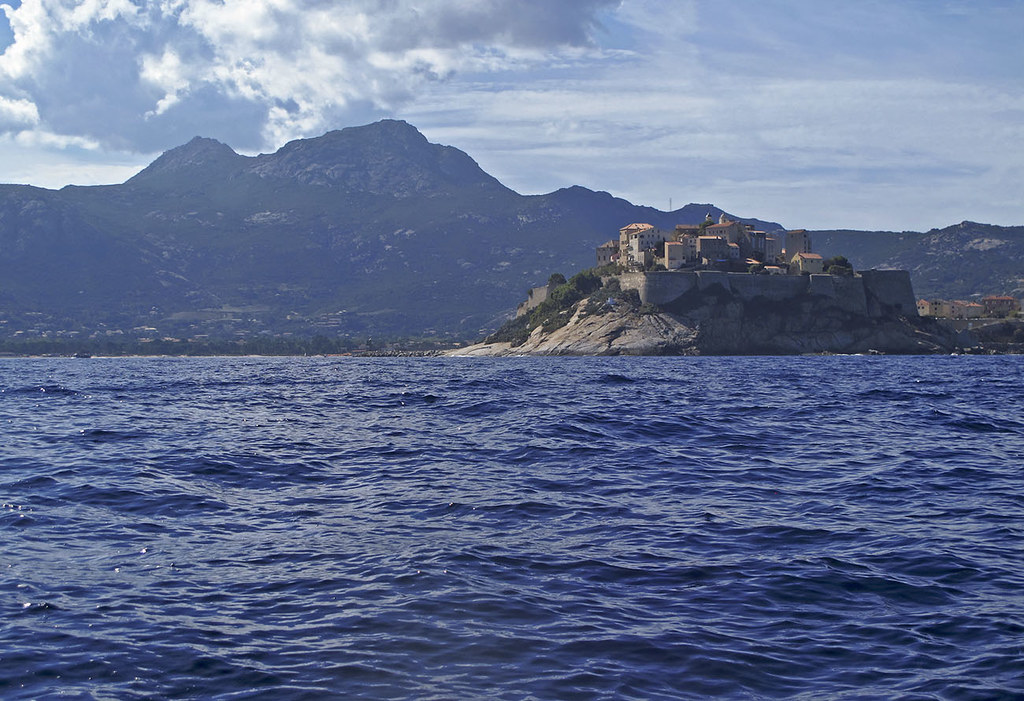