Undoubtedly Albania is the new top destination in the Balkans. This small country will not leave you indifferent with its coastline of 460 kilometers which stretch two large seas. It’s definitely brings the title of one of the most beautiful places to stay in Albania.

So, if you have not been on holiday in Albania, perhaps Vlorë is the right destination for you and your family. 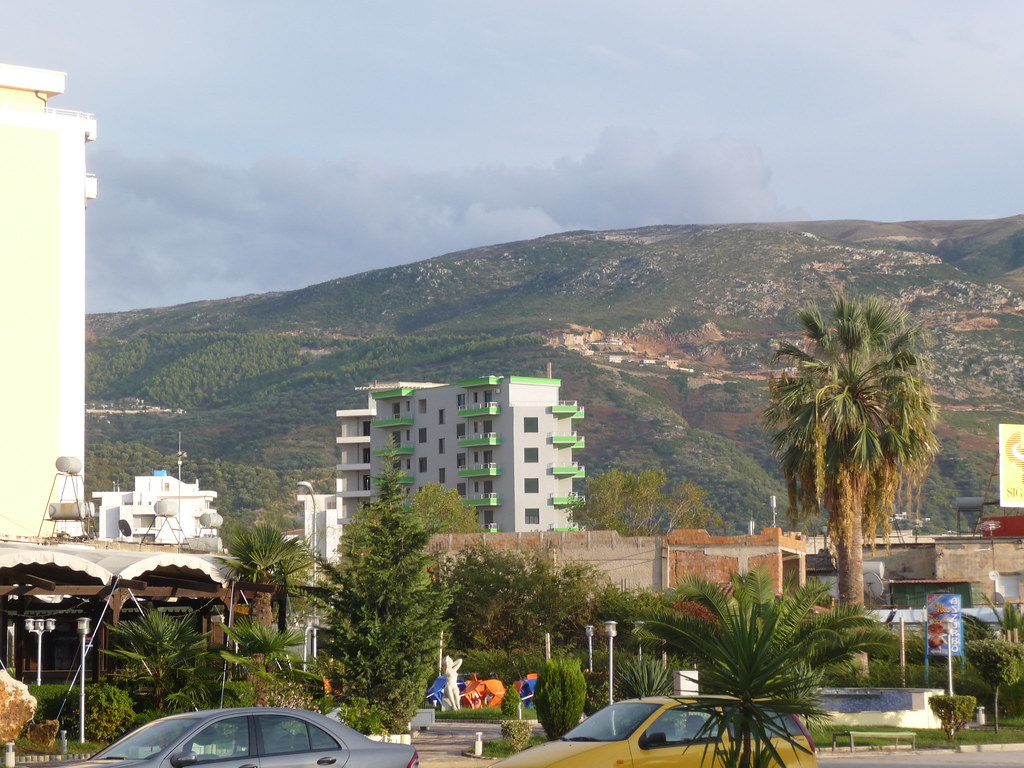 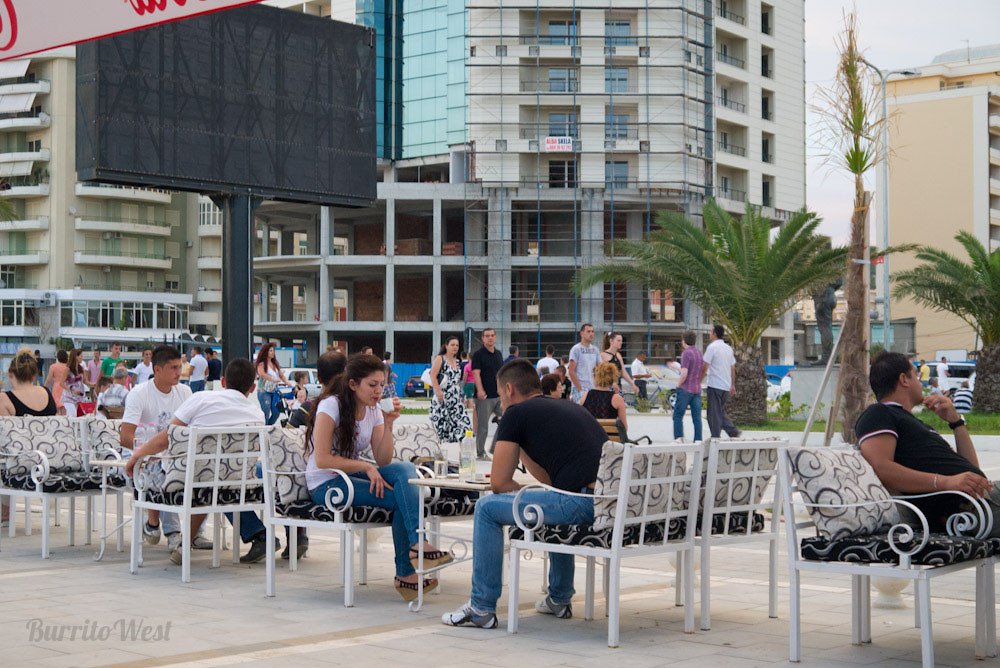 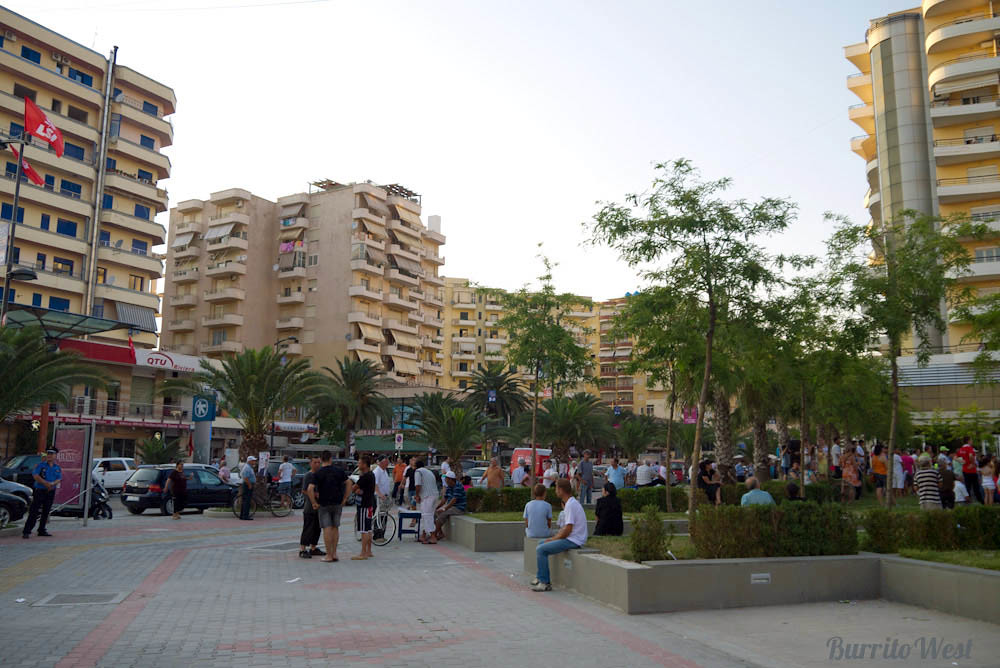 The seaside town of Vlorë is located in the eponymous district in Albania, on the coast of the Ionian Sea and is the second largest port in Albania. It is known for the fact that in 1912 there was proclaimed the Albanian declaration of independence and also for a short time was the capital of Albania. Vlorë is an important port and trading center and is also known for the developed fishing industry. Near Vlorë is produced oil, natural gas, bitumen and salt. There has been developed the textile industry as well. University of Vlorë is the second largest in the country, founded in 1994 and has about 15 thousand students. 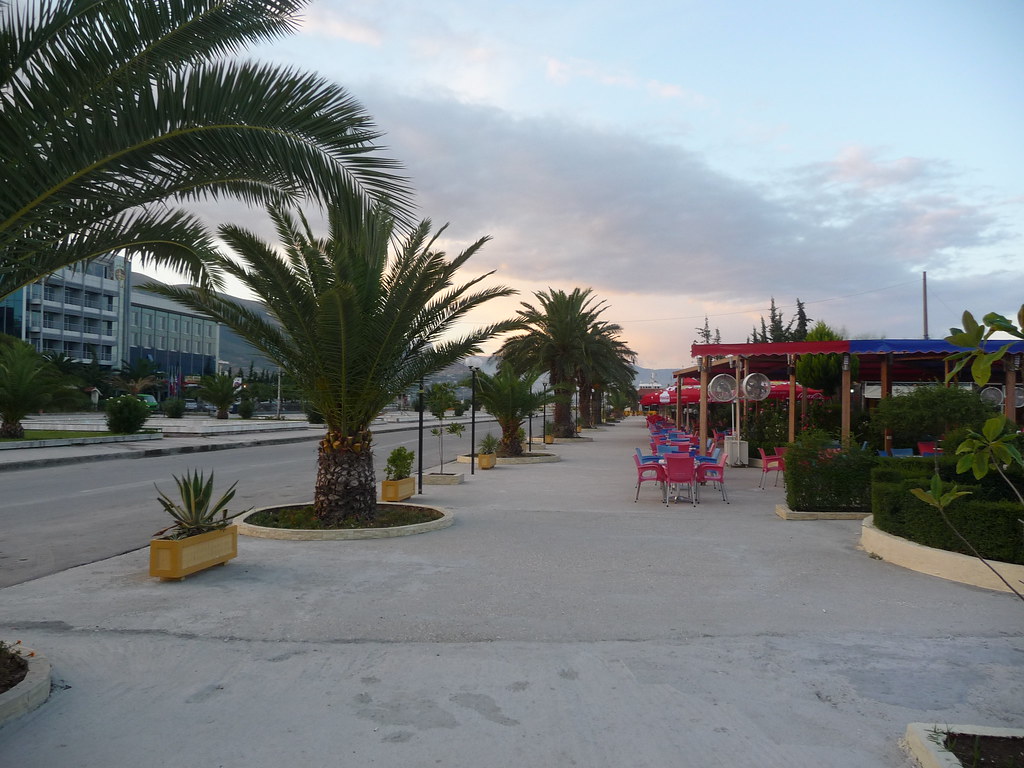 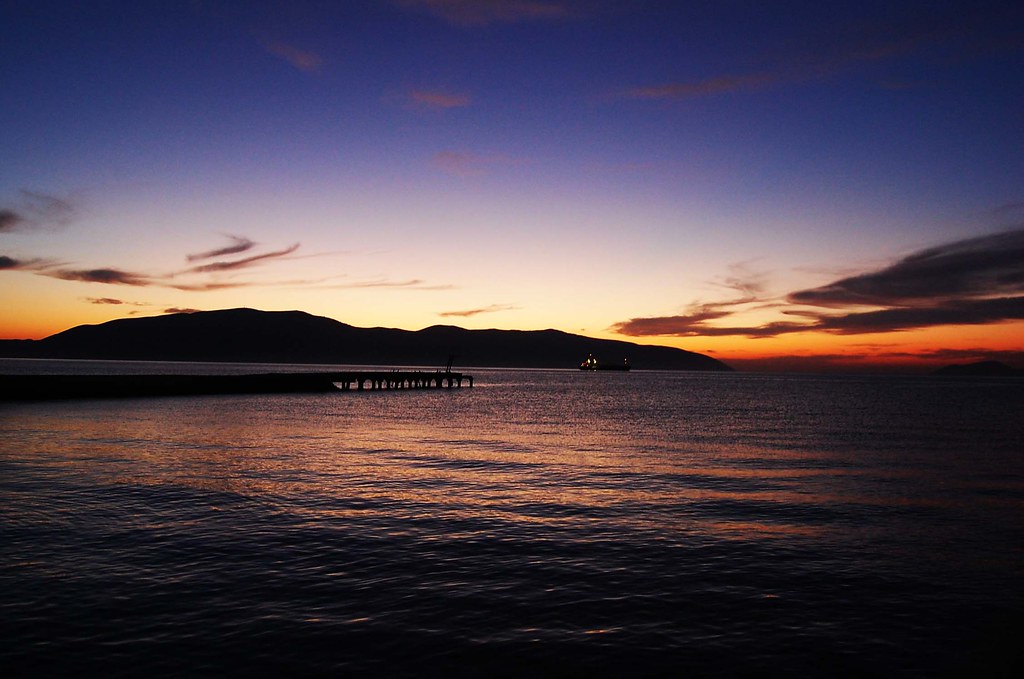 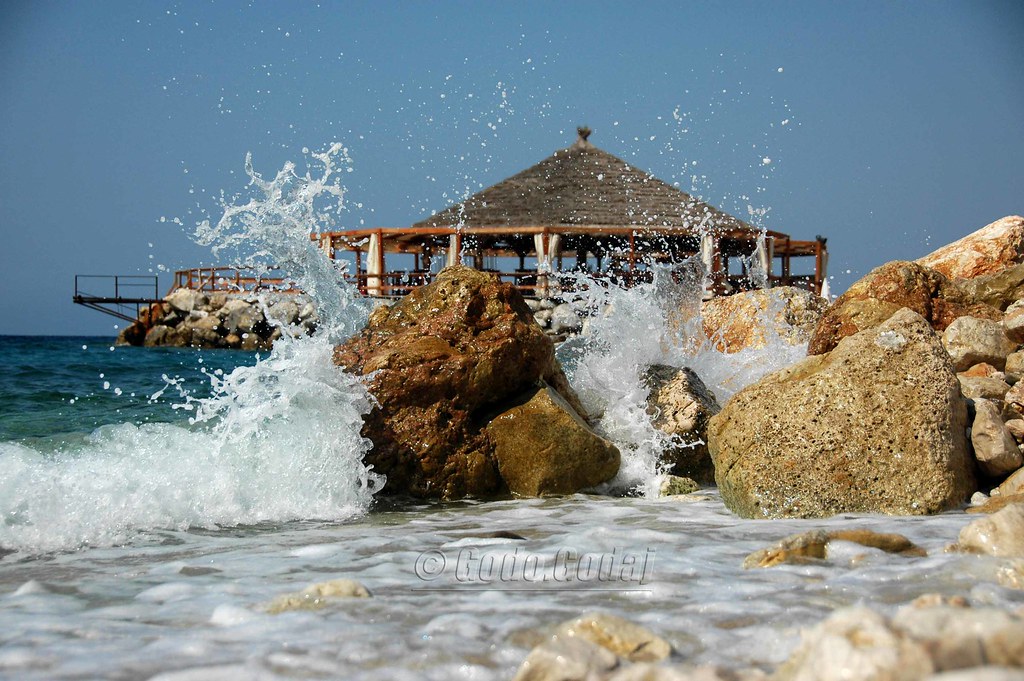 Its rich ancient heritage originating from the 6th century BC. The remains of the walls that surrounded Vlorë is located in the center of the modern city. In recent years the city invest in the development of tourism. There are built many hotels, restaurants and open manicured beaches. The climate is Mediterranean with rainy winters and hot summers with temperatures up to 40 degrees. 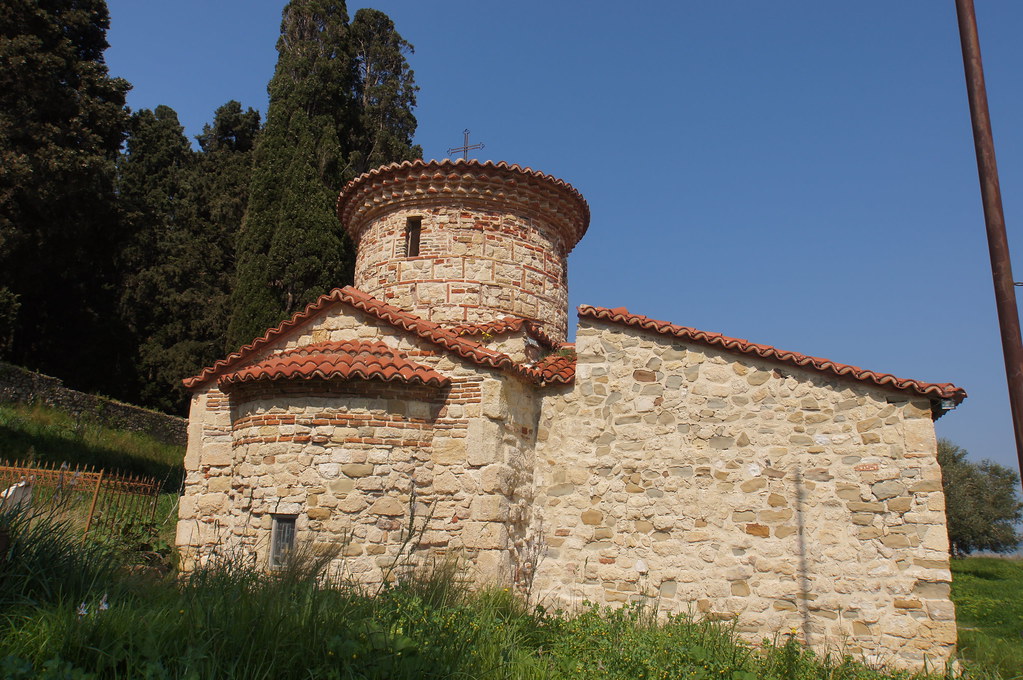 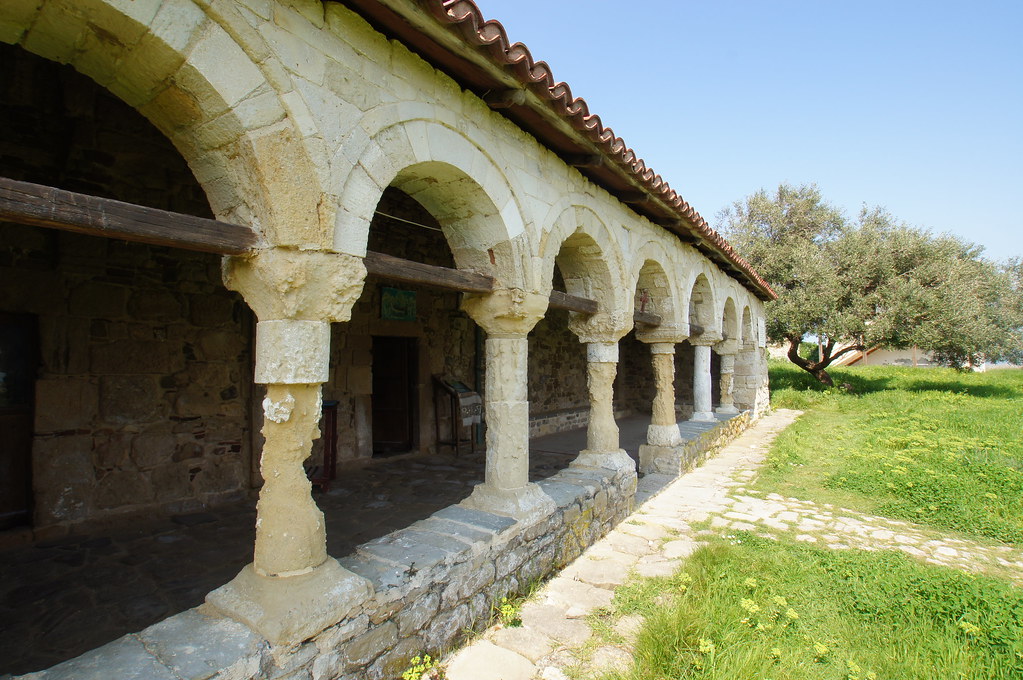 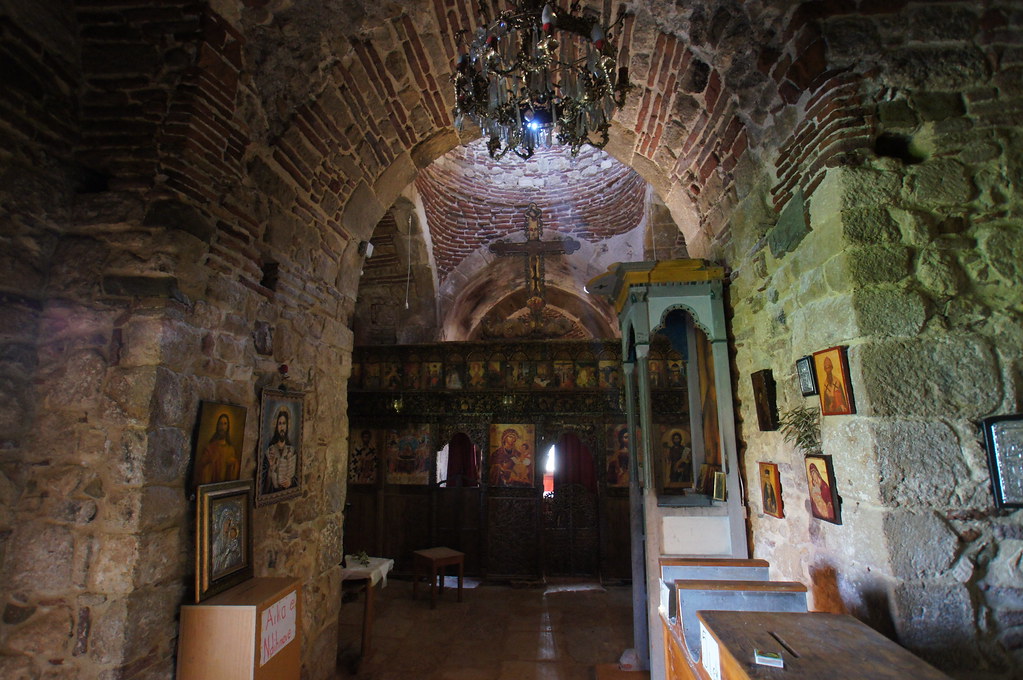 If you are a tourist who likes to walk, then visit to Kuzum Baba is a great idea. Located at a height above the city, extends a magnificent view of the city and the historical peninsula Karaburun. 30 km away from Vlorë is Apollonia archaeological site which is composed of buildings with original remains of Civilisations Illyrian, Greek, Roman and medieval times. As for the evening entertainment, Vlorë has a multitude of cafes and restaurants, so that fans not to be disappointed. 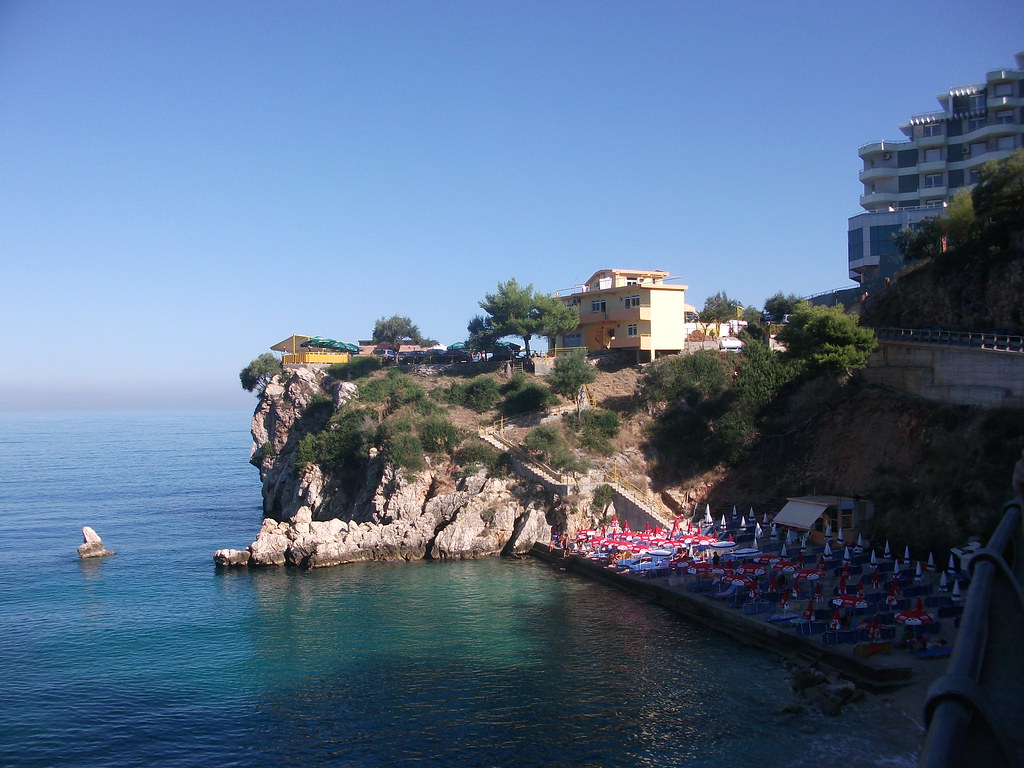 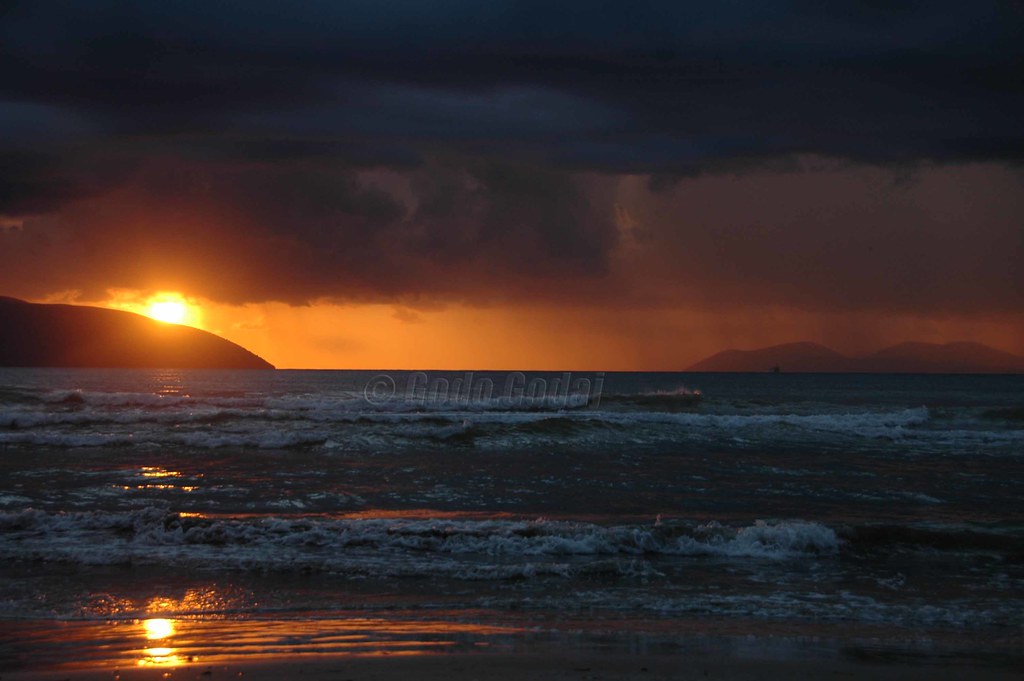 3 Ideas for Your Business to Shine This Holiday Season →