Of all the Polish cities we’ve ever known about, Wroclaw is the one that resulted to be the most remarkable and outstanding. Its history is what mostly calls the visitors attention. It is the largest city in western Poland, laying on the banks of the River Oder, and the fourth-largest city in Poland. It is one of the most popular cities among the students and it becomes one of the most youthful cities in the country. It’s been classified and ranked as a very high living standard and a quality of life. In 2015 it was among the top “Best Cities to Live”. 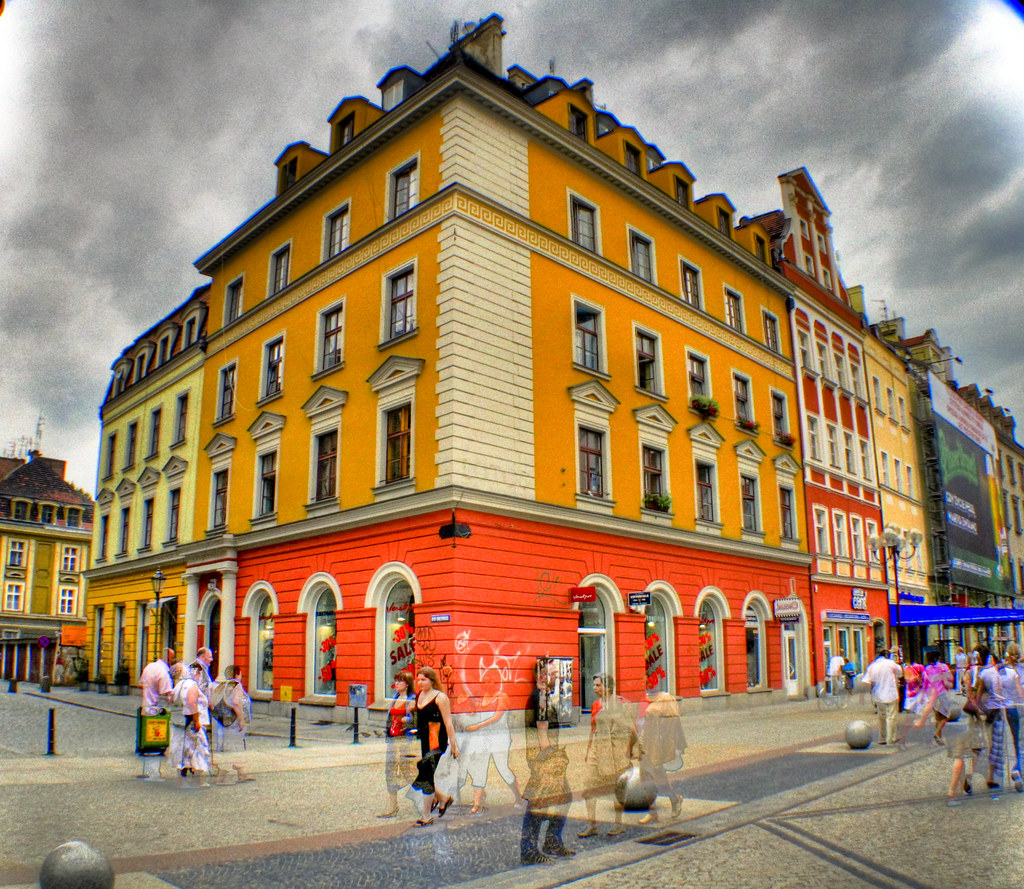 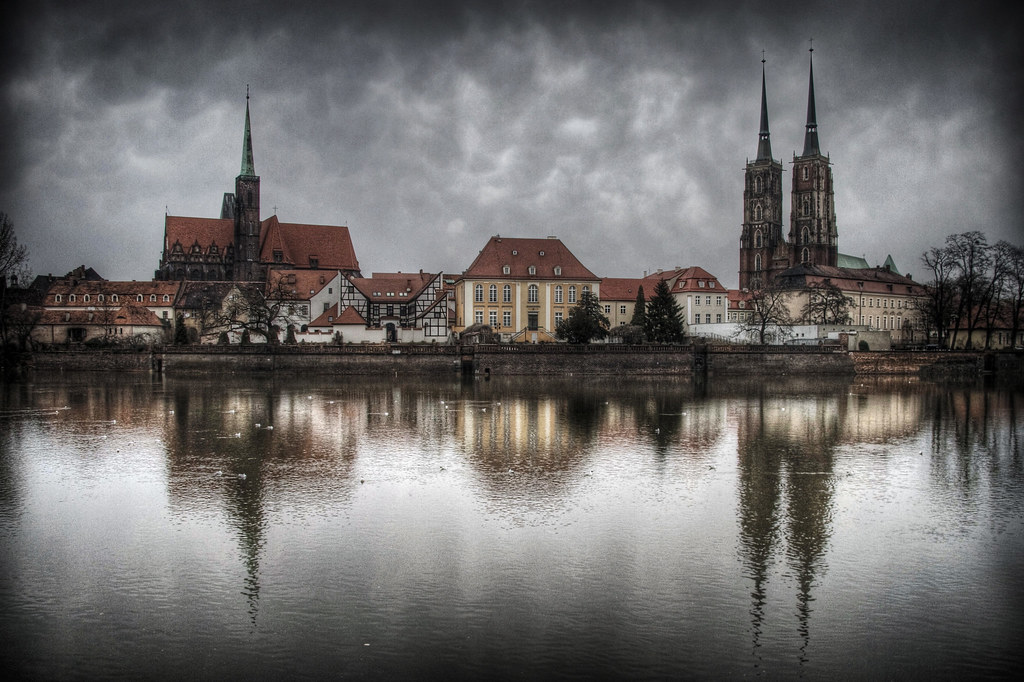 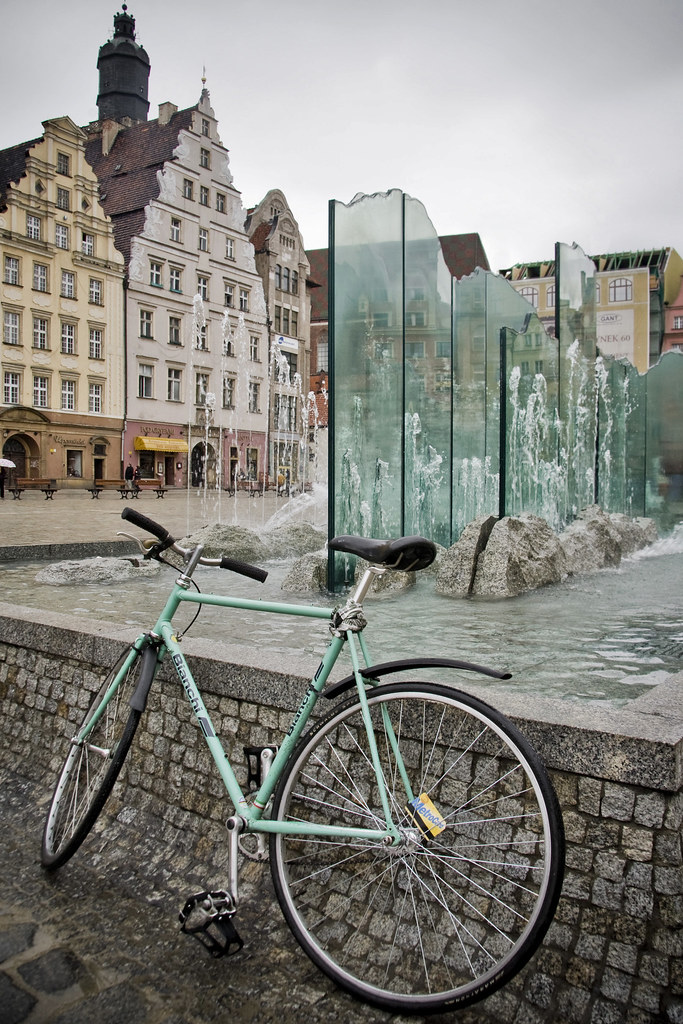 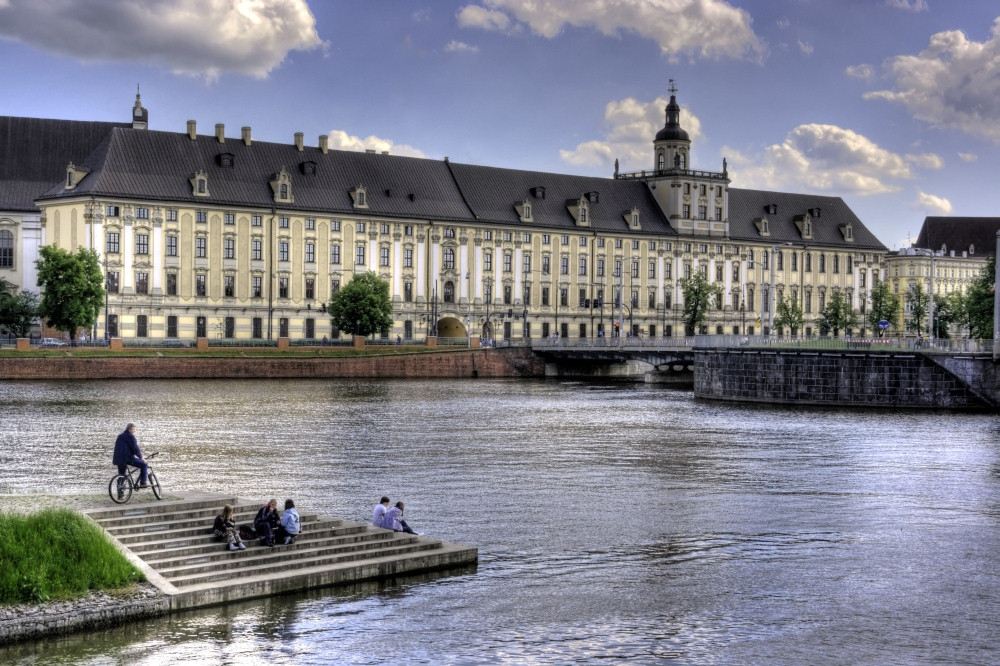 Ostrow Tumski is the oldest part of the city of Wroclaw which streets and walls speak itself. There are a lot of churches that give the city a special spirit, calmness and beauty. The Wroclaw Cathedral which was built in the mid 10th century is one of the main things to see when visiting this city. The “District of Mutual Respect” is part of the Old Town of Wroclaw and it is a unique neighborhood. The Salt Square which is a flower market nowadays as well as the Market Square are another ‘’must’’ of this city. For the people who are museum-type travelers we highly recommend the National Museum which owns one of the largest collections of contemporary art in Poland. 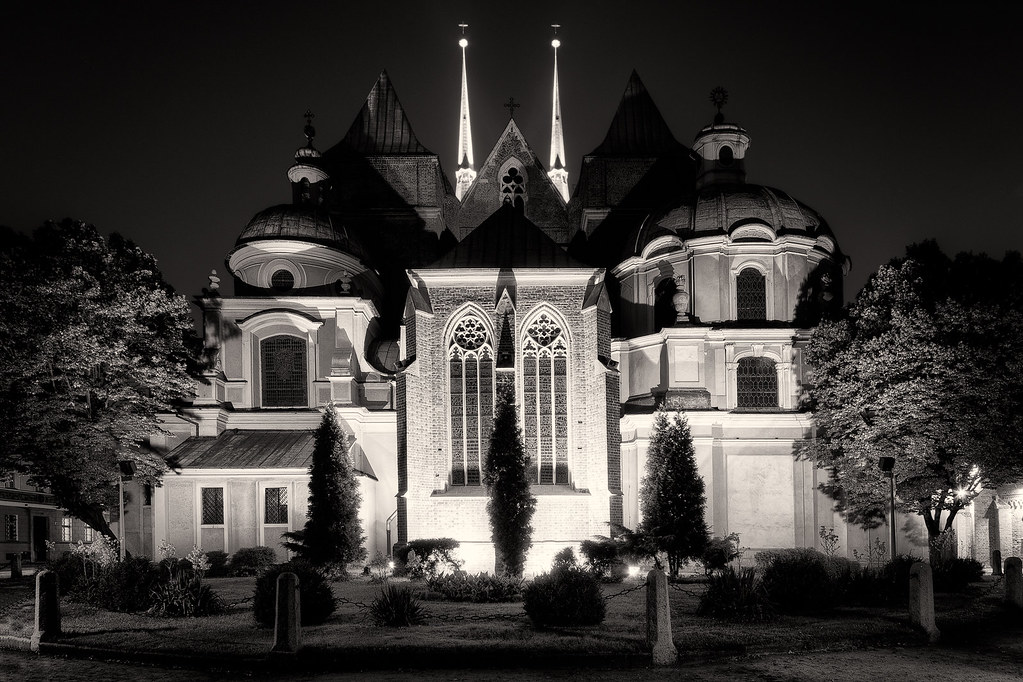 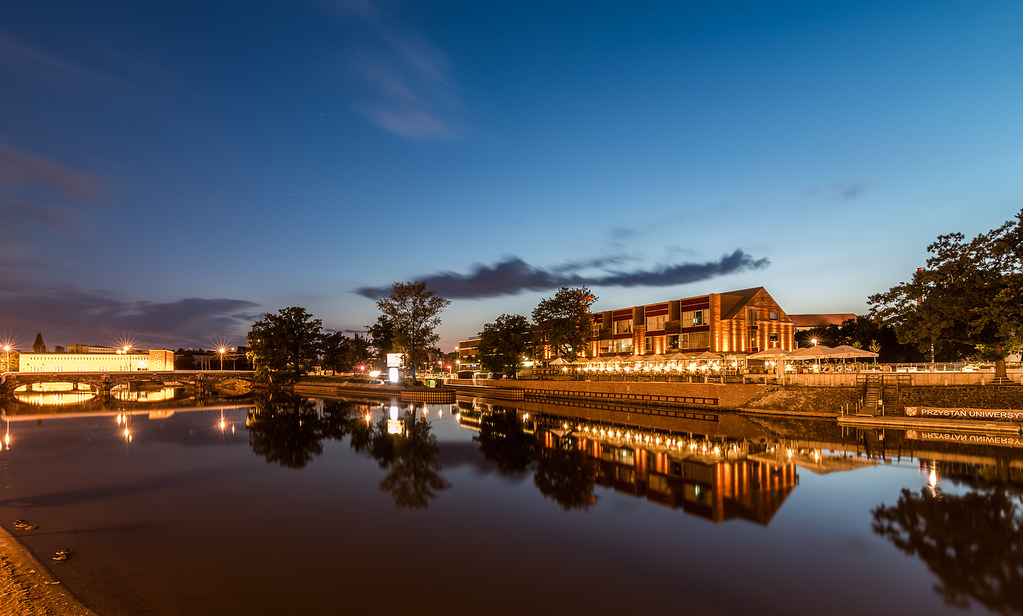 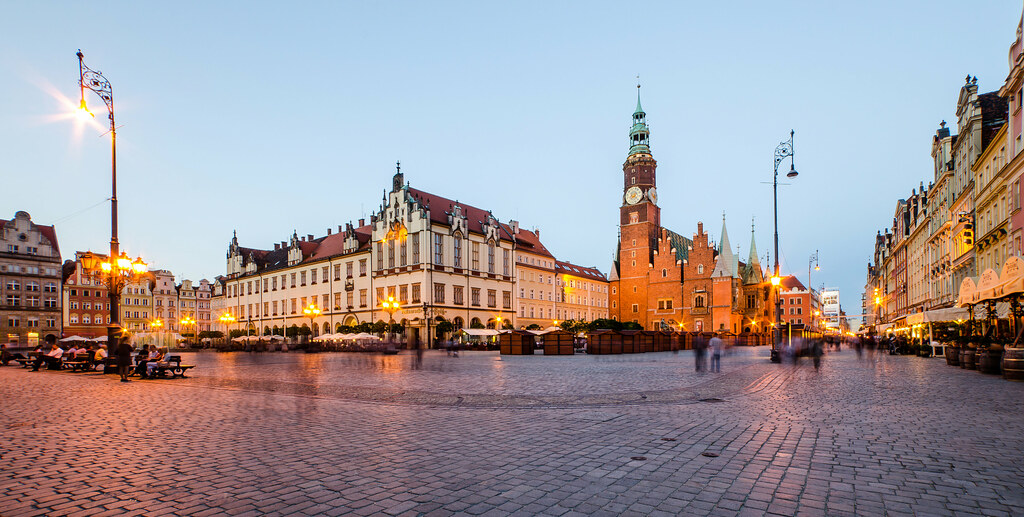 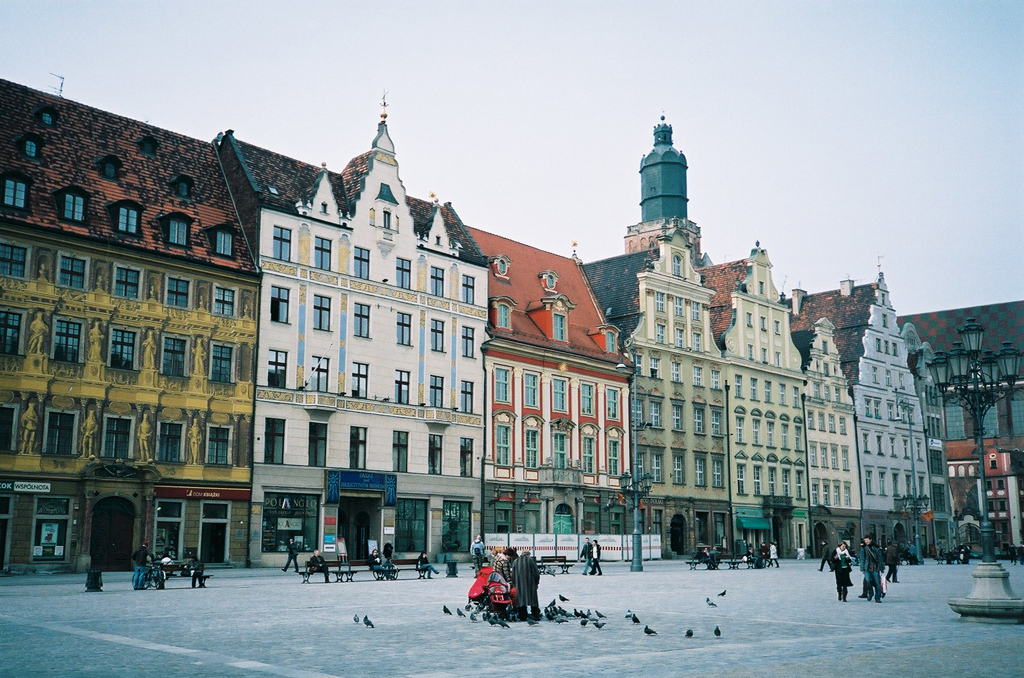 The Old Jewish Cemetery was established in 1856 and it’s the best testament of the pre-war Jewish community. It has over 1200 gravestones. The Water Tower was modelled on a medieval castle. It is a real architectural masterpiece that one should not miss. It’s as tall as 63m and it supplied water to the residents of southern Wroclaw. Owning all this beauties that make the look of the city so spectacular it’s been proclaimed as a pearl of Poland. It becomes more and more famous among the tourists over the years which boosts its popularity, the city’s economy and living standard. It’s a Polish city worth taking place on your wish list. 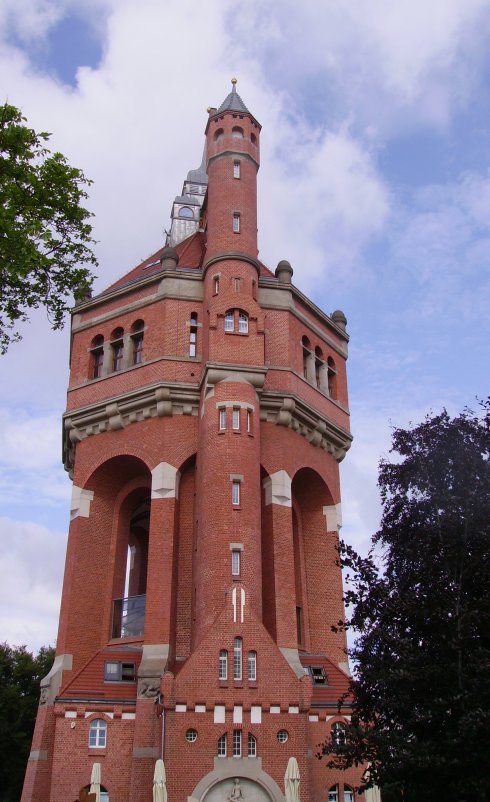 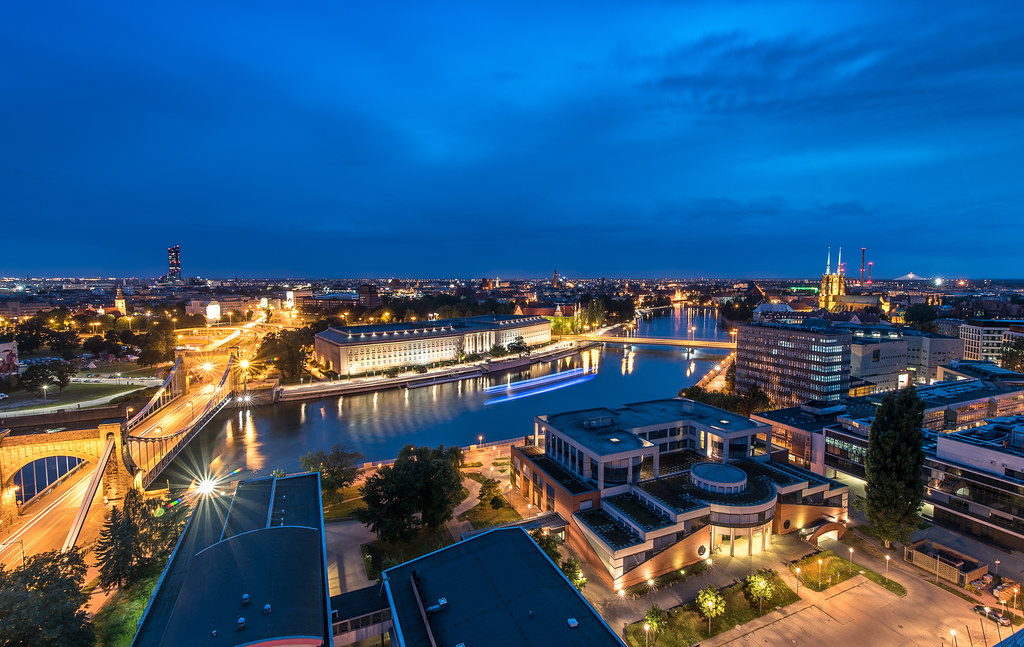 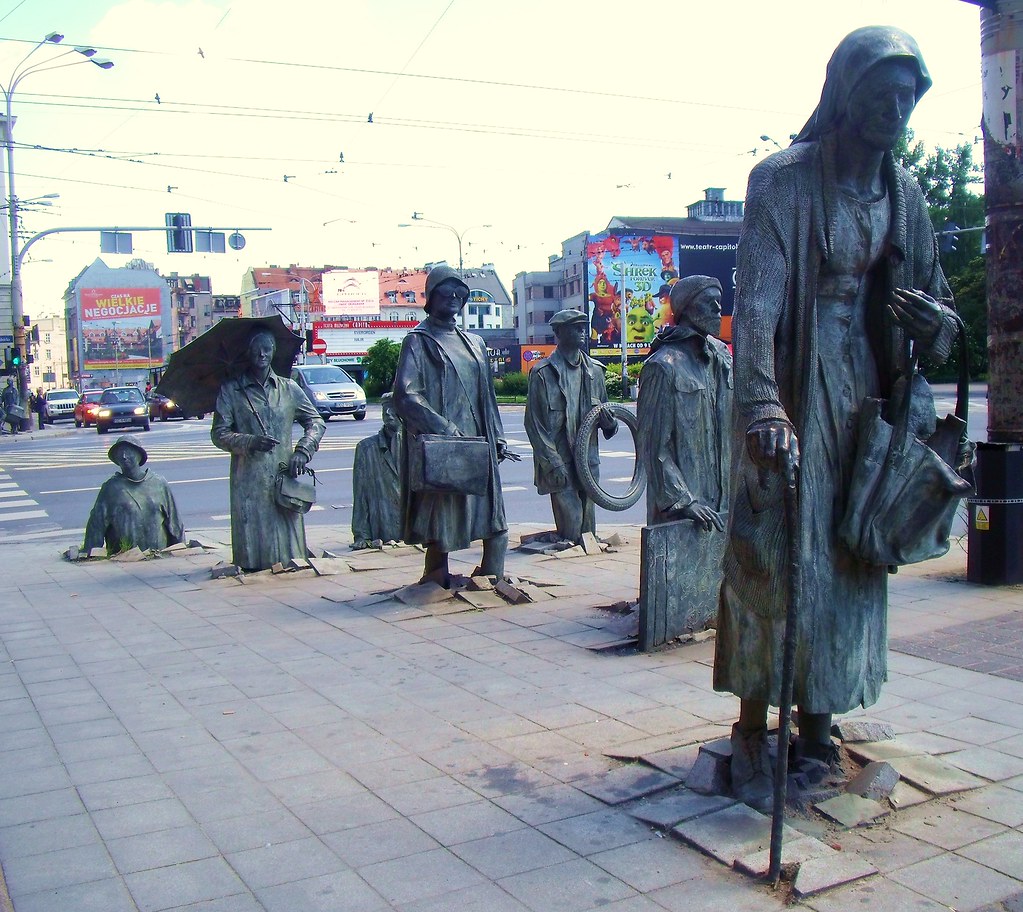 A little Village Zalipie in Poland will Flower up your Day →