Where Does your Favorite Cup of Coffee Come From?

If you cannot wait to taste that first cup of coffee each day, you are not alone. It’s estimated that around 3.5 million cups of coffee are drunk each day, around the globe. So, where does all of this coffee that we drink come from?

There are more than fifty countries around the world where coffee is produced. They lie in what is commonly referred to as the “bean belt” (according to Home Grounds). This is the area between the Tropics of Cancer and Capricorn, where growing conditions are suitable for producing both Arabica and Robusta coffee beans. Let’s take a look at some of the countries where coffee growing and production takes place. 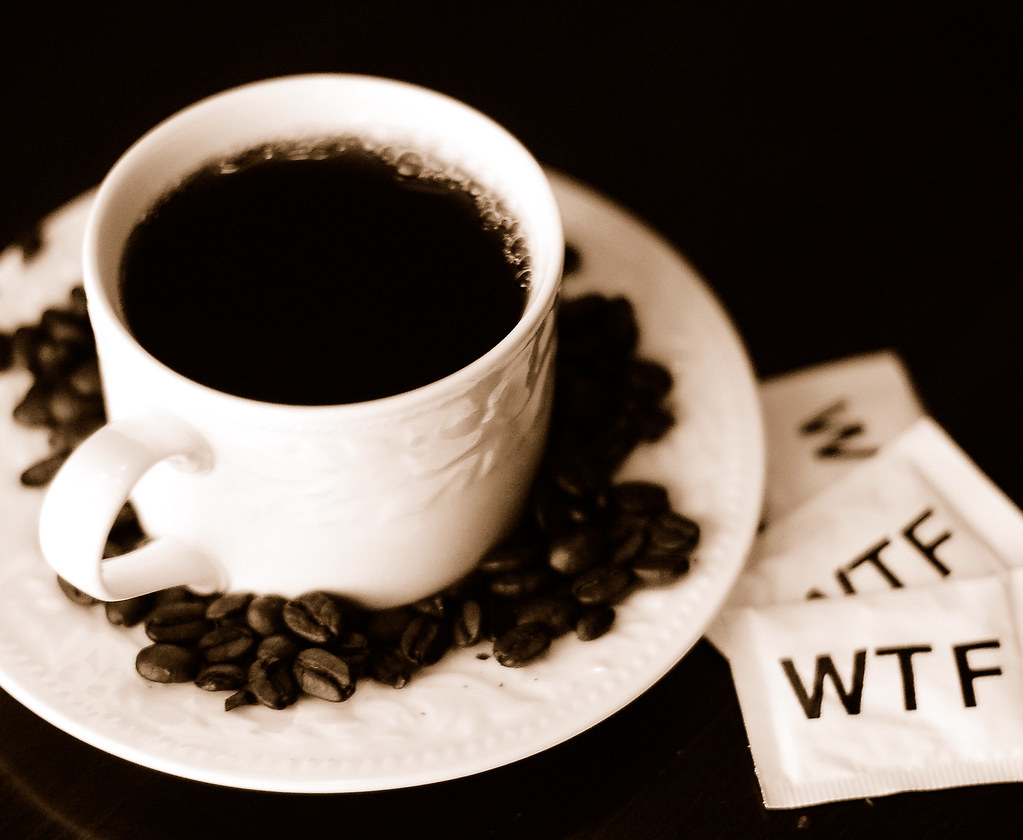 There is no doubt that Brazil is the biggest name when it comes to producing coffee, and exporting to other countries. This has been the case for more than a century. The country produces both Arabica and Robusta beans, with most of the coffee being grown in southern states such as Minas Gerais, Sao Paulo, and Parana. The beans are dried in the sun, and not washed; a part of the coffee making process which distinguishes Brazil from other countries. 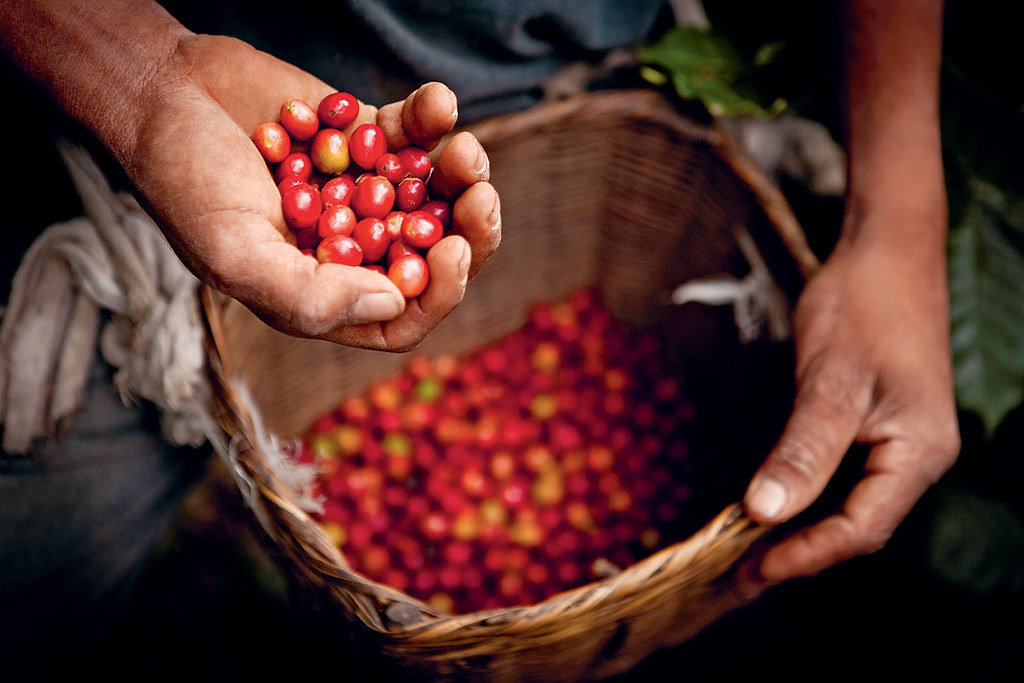 When coffee was originally introduced to Vietnam, during the mid-nineteenth century, it was Arabica beans that took center stage. Now, the country mostly concentrates on producing the Robusta version. The drink is second only to rice, when it comes to Vietnamese exports. Of course, Vietnamese people also use the beans themselves, to create their own popular take on the drink, Vietnamese coffee.

The vast majority of coffee that is produced in Indonesia is of the Robusta variety. There is more emphasis on the quantity of coffee produced than on the quality. This is because the climate lends itself better to this type of coffee production. There is one special, and very expensive, type of coffee bean that is produced in Indonesia though. The Kopi Luwak bean is produced when the palm civet eats coffee berries. It cannot digest the bean and when the whole bean has passed through the animal’s system it’s collected and cleaned. These beans sell for anything up to around $80. 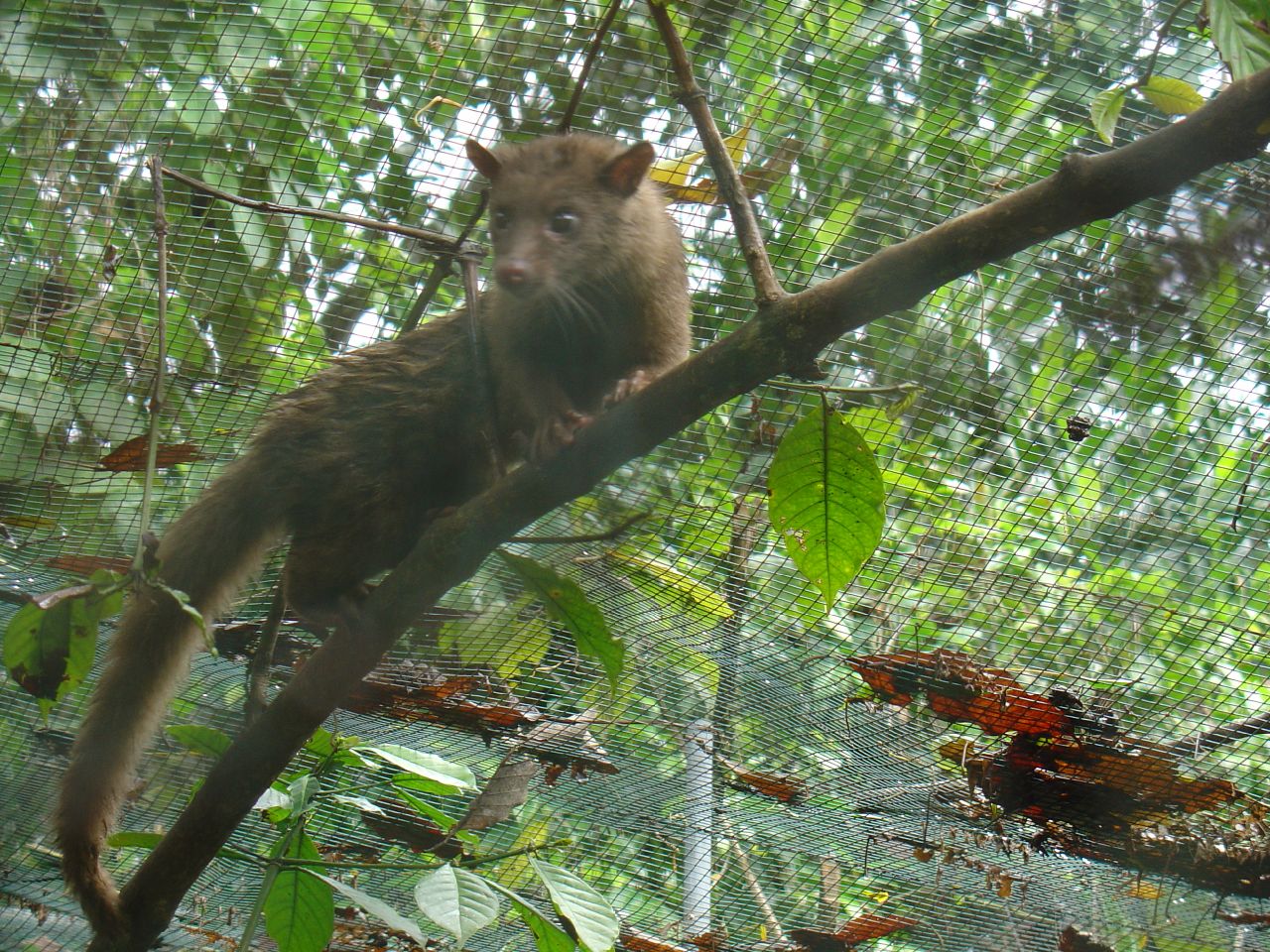 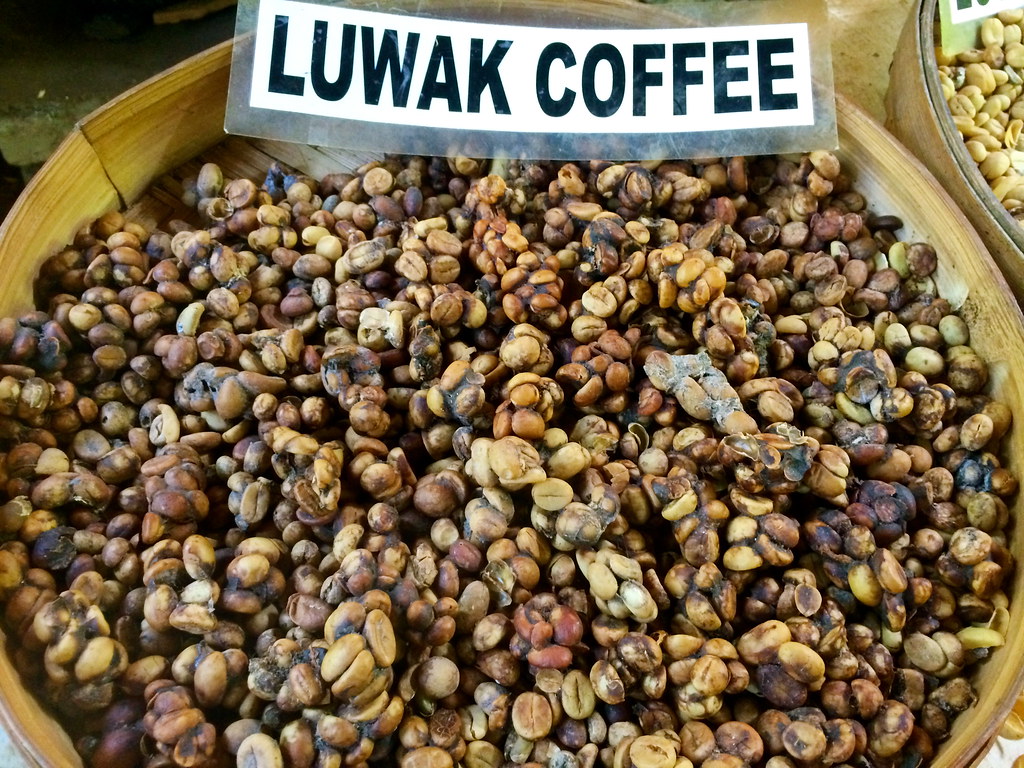 This country is the original home of the Arabica bean, which is the most popular globally. The profits from coffee production form a large part of Ethiopia’s economy and more than 15 million of the population work to produce the drink. Ethopia has produced several different versions of the Arabica bean, including Harar, Limu and Sidamo. 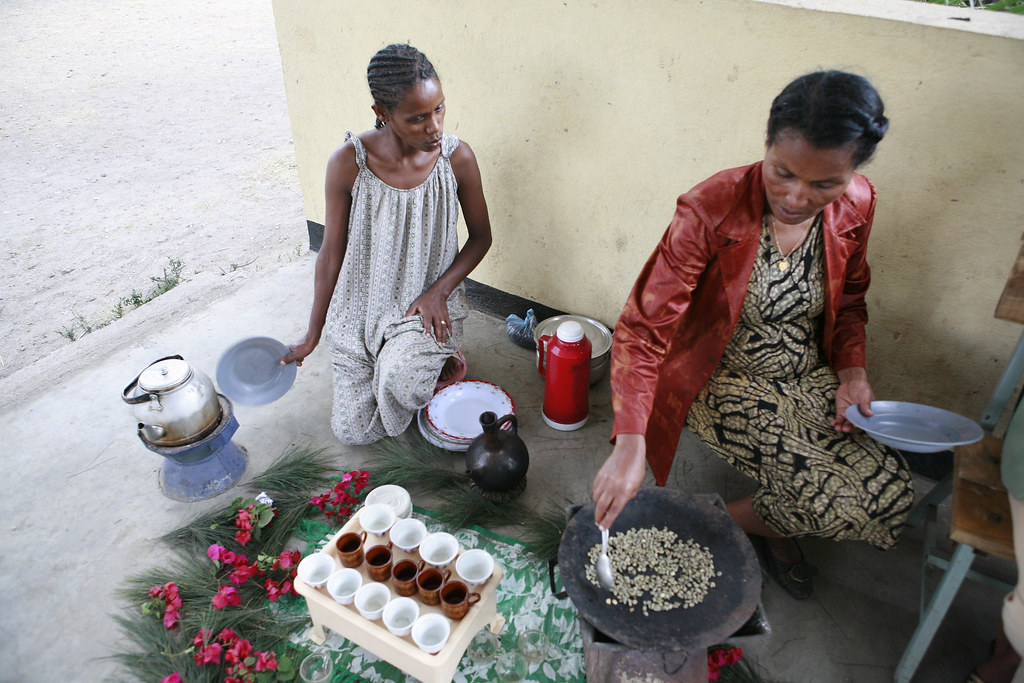 Coffee is something that many people take for granted. It’s just a cup of coffee right? The fact is that if you really love your coffee you will have a favorite. Whether, it’s harsher tasting Robusta that was produced in Indonesia, or a sweeter Arabica from Ethiopia, coffee is an excellent way to start your day. Importance of a Good Coffee in the Workplace → Foodie Trip: 4 Tips for Planning Where to Eat on Vacation → The Ultimate Culinary Vacation for Every Foodie →