Top 5 Staycation Ideas in the UK

It’s becoming one of the most commonly used terms in the travel industry, and for anyone who has already embarked on a staycation, it won’t have come as a surprise in the slightest. Once upon a time jetting off on a budget airline was “in”, yet now staying at home and enjoying the country’s beauty is regarded as much more fashionable.

Then again, when you start to look at some of the activities that are on offer in the UK, none of this should come as a surprise. Let’s now take a look at five of the best staycation adventures you can embark on if you are looking to take advantage of your local activities. 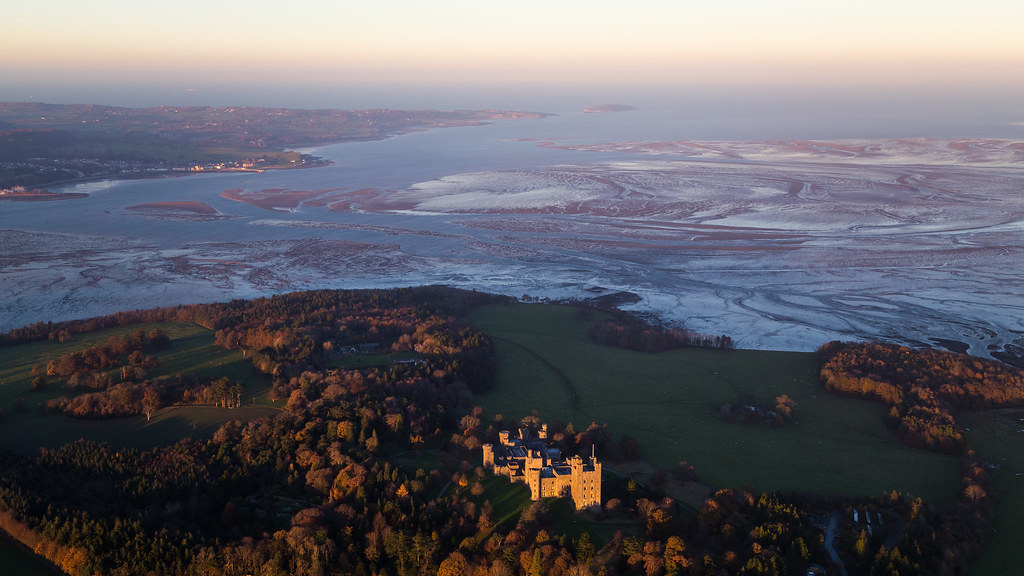 Golf at The Belfry

In truth, we could have included one of a number of golf courses here, although we opted for The Belfry courtesy of its Ryder Cup ties and the fact it’s centrally located. For the experts out there, a round at the Brabazon is in order but on the most part, the other two courses will suffice and will provide a stunning morning or afternoon.

Another reason The Belfry was mentioned was because of its other facilities. The spa in particular has gained rave reviews and if you’re looking for a staycation that involves a touch of pampering, this could be just the solution.

If hiking is your thing, this next suggestion might be right up your street. Few people realize that the Lake District is comprised of almost 900 square miles of forests, lakes and mountains – meaning that an incredible view is always around the corner. If cycling is more your cup of tea, the area is perfectly suited to that as well. 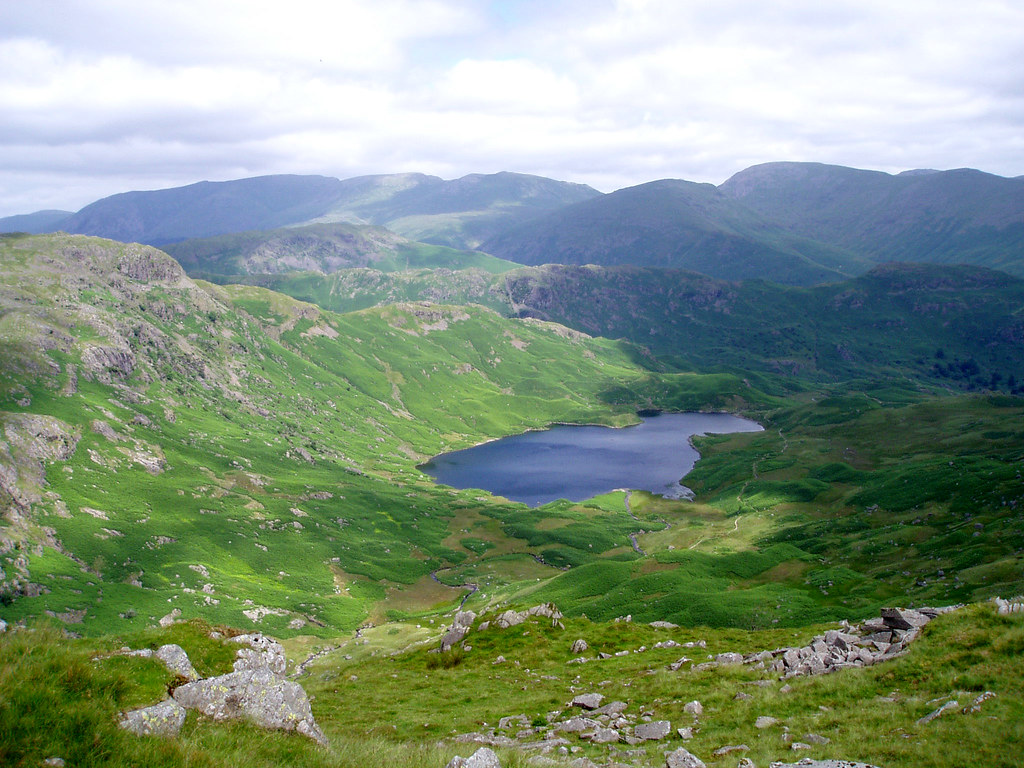 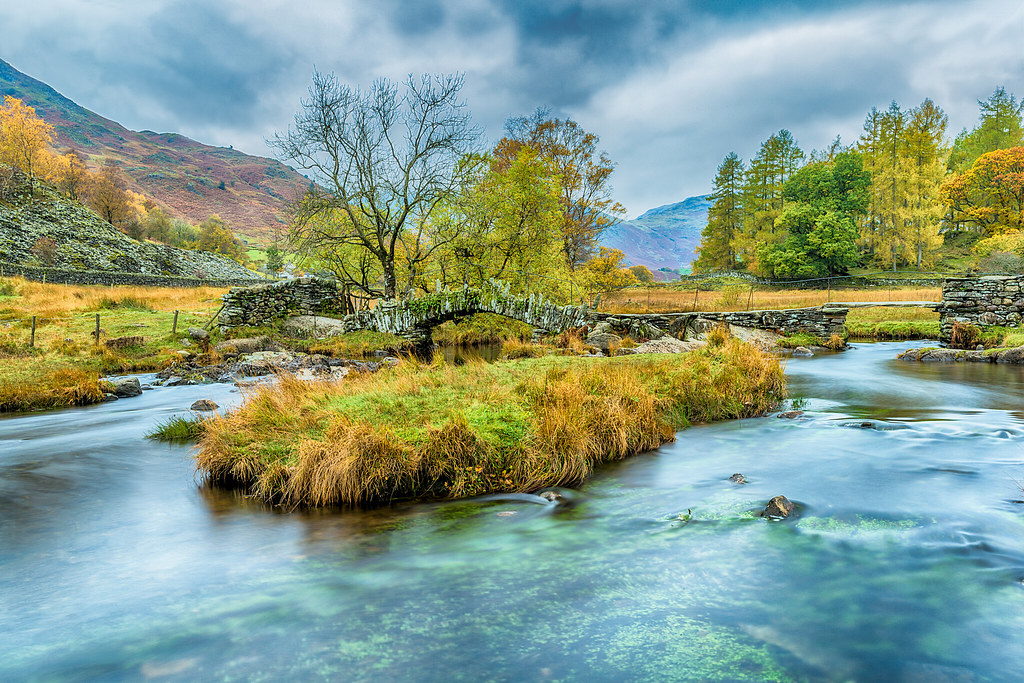 A day by the seaside… in Brighton

Just like the first suggestion, any number of seaside locations could be mentioned here. Again, the fashionable thing might have been to jet off to the Costa del Sol several years ago, but with a destination like Brighton on the doorstep one has to question the point. 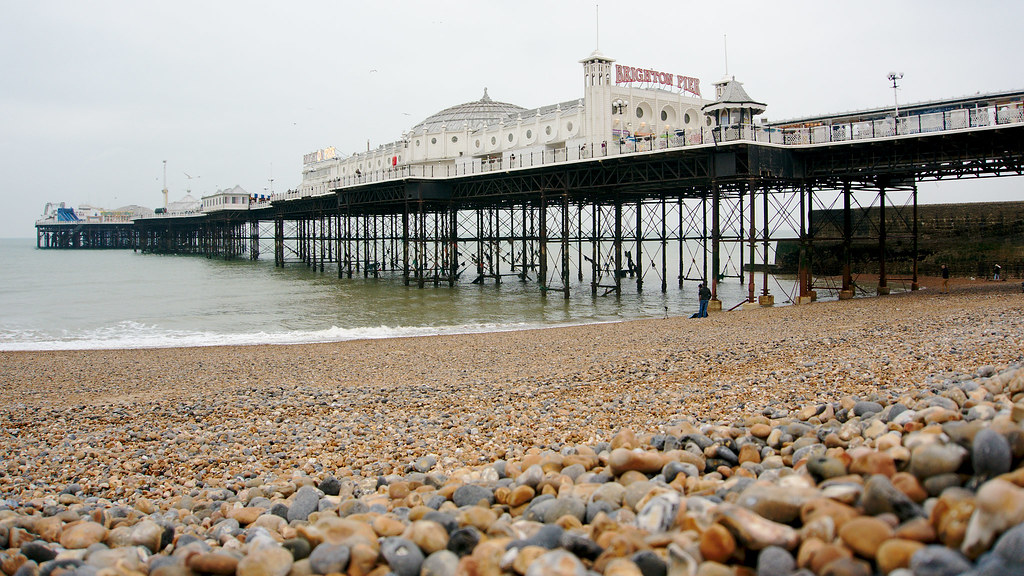 It’s not the traditional sandy beach destination, but with Brighton offering such a buzz of culture and so many bars and restaurants, it’s the modern-day seaside town that Brits are starting to flock to. 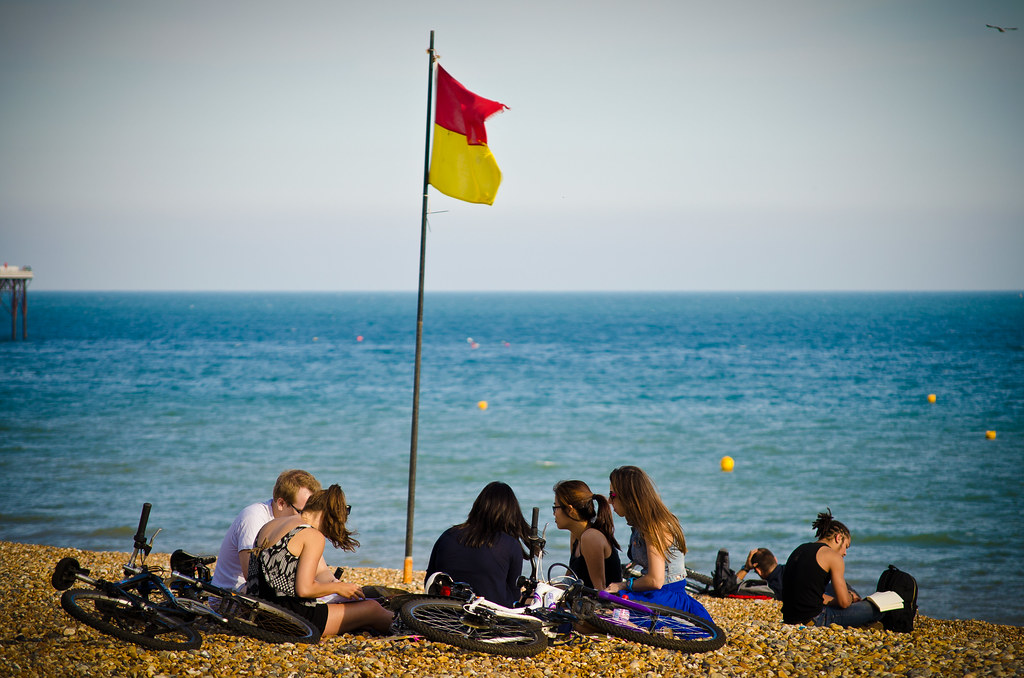 Even if you live in London, we’re going to assume that you haven’t properly toured it like a true tourist. In fact, you probably don’t even know all of the traditional sites anymore. 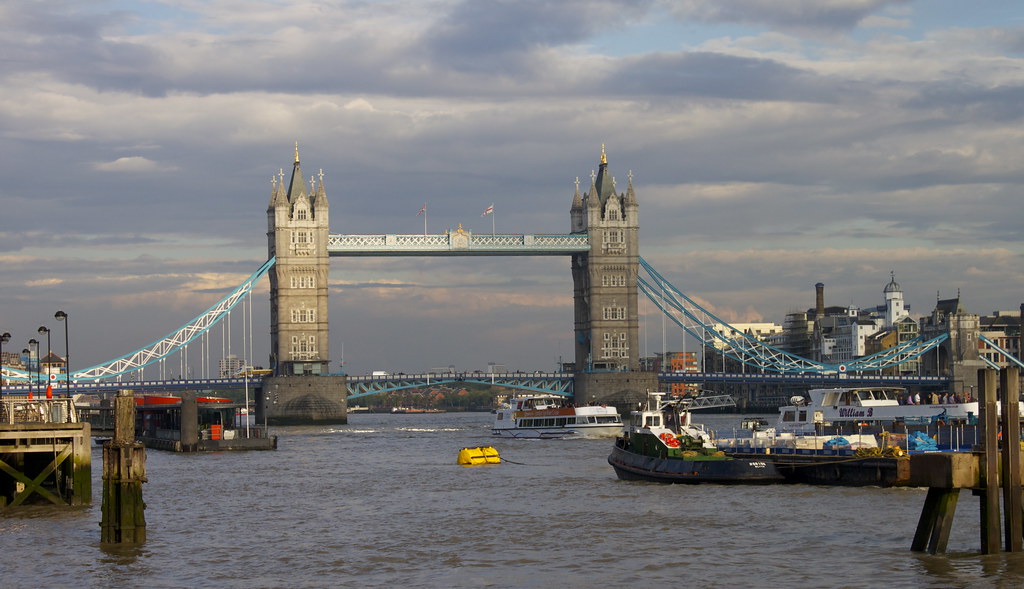 Exit commuter-mode and turn into one of the tourists that seem to have the whole day to potter around. You might start to appreciate the beauty that the city offers. 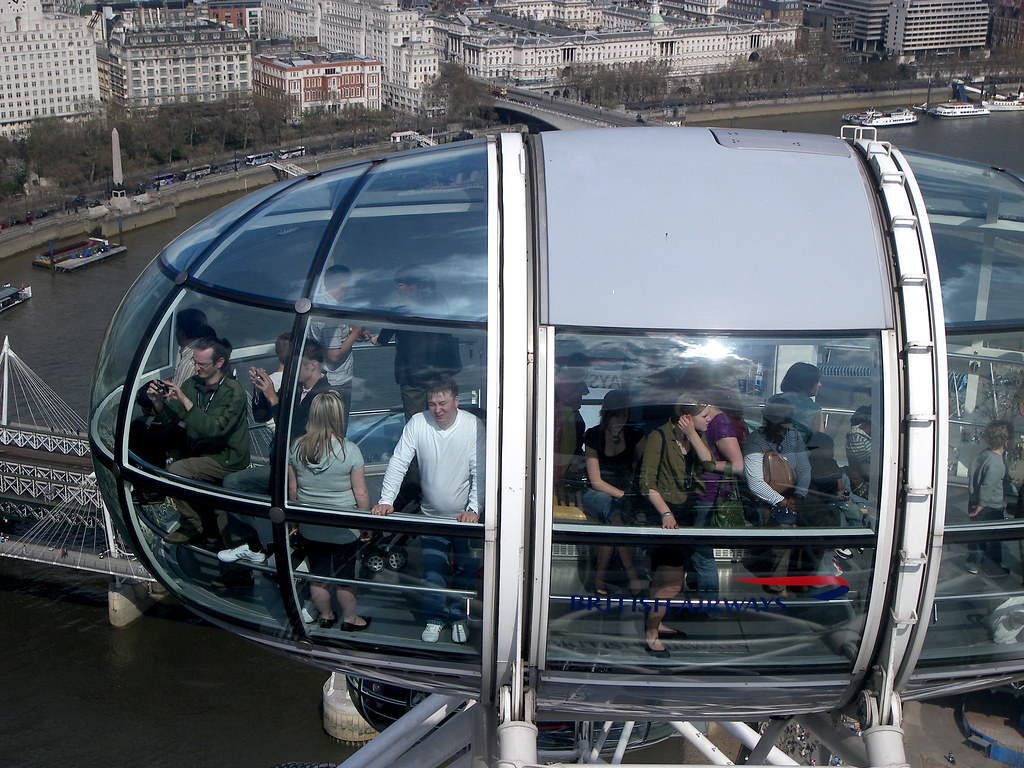 If we venture further north we have the Yorkshire dales. Again, for hikers out there, this is paradise. Whether it’s the three peaks, or just muddling around the umpteen hills, there is beauty in absolutely every corner.

It would be fair to say that it’s started to attract more tourists since the Tour de France was held there in 2014 – but perhaps even that is just an excuse for you to take your bike along. 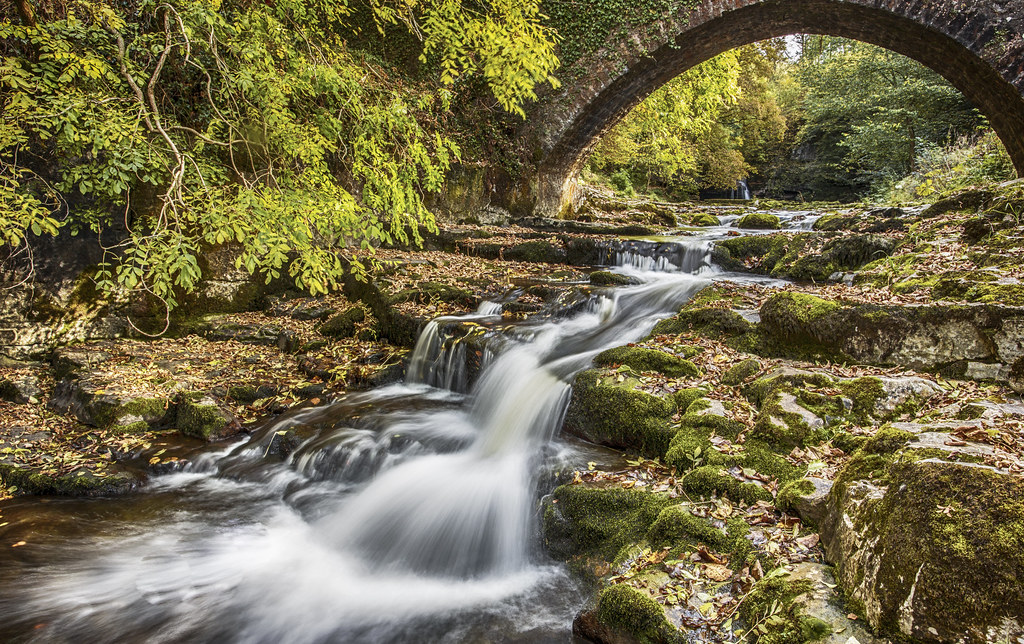