Architecture is a special form of art that combines both aesthetical and practical features. When you build a house, you do not just live there. You want to make your house look remarkable and alluring. Think about various monumental buildings. Old cathedrals, town halls, marketplaces were built in the most sophisticated and uncommon way. People used these administrative and sacral buildings for practical and aesthetical purposes. Modern European towns attract people from all over the world with their admirable and trimming ancient churches, ports and common houses. Unquestionably, architecture is a dynamic phenomenon. Different innovational styles and forms of architecture have appeared every century. Nowadays the situation is the same. Modern architects invent new solutions, styles and technologies of building in order to make construction of current buildings cheaper and more reliable.

The history of architecture is a very broad and disputable issue whereas one can observe the problem in global, cultural, national and local meanings. Since we belong to Western civilization, it is reasonable to focus on the history of European architecture that has influenced Europe, North and South America and Australia. The first examples of European architecture can be met in the Neolithic period. When you decide to look at the ancient buildings in the British Isles, you will see the remnants of camps and tombs. They were not aesthetically attractive. People built long houses and lived there together. The most important period in the development of Western architecture is related to Ancient Greece and Rome. They built elaborate and admirable temples, stores and various public buildings. Of course, the ruling class possesses splendid and alluring villas and palaces. During this period, architecture is accompanied with sculpture and painting. Ancient Greeks and Romans appreciated well-decorated houses. Greek and Roman architecture is classical. No wonder, architects have always tried to introduce different Greek and Roman elements in the design of their buildings.

The early medieval architecture lost its splendid classical shapes and forms. The majority of castles and fortresses served only for defense. The situation changed in the 11th century with the introduction of Romanesque architecture, which resembled classical Roman architecture. The revolution in European architecture occurred in the 12th century with the development of Gothic style. This type of architecture is supposed to be the most admirable and superb. The church of Saint-Denis near Paris is supposed to be the brightest example of Gothic architecture. The majority of European countries attract tourists especially due to the examples of Gothic cathedrals and public buildings that fascinate with their shapes, columns, sharp spires and huge windows containing stained glass. Undoubtedly, the walls and windows of every Gothic church possess numerous images of saint and scenes from the Bible. These buildings are high and bright and help people become closer to God. 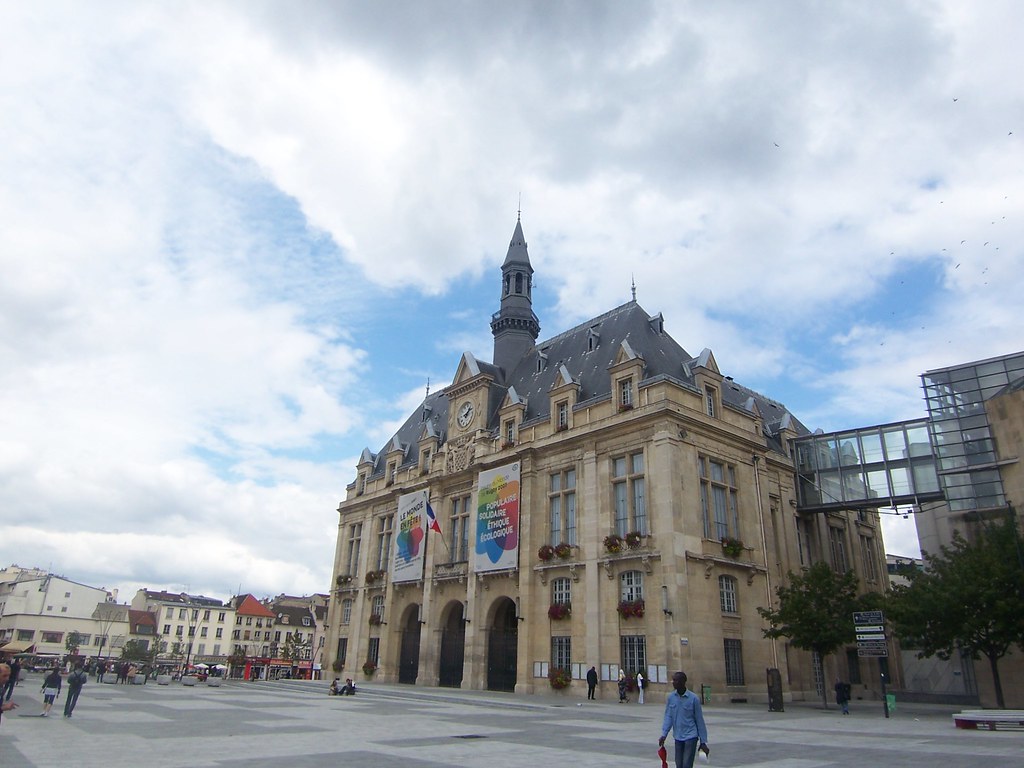 The Renaissance is connected with the restoration of the standards of the Classical Antiquities. The brightest examples of Renaissance architecture can be found in Italy. For instance, St. Peter’s Basilica in Rome is one of them. The 16th century introduced the Baroque in Italy and other Western European countries. This style is characterized with weird and absorbing forms and technical decisions. Such buildings are always decorated with sculptures and sophisticated ornaments attracting attention of the public. 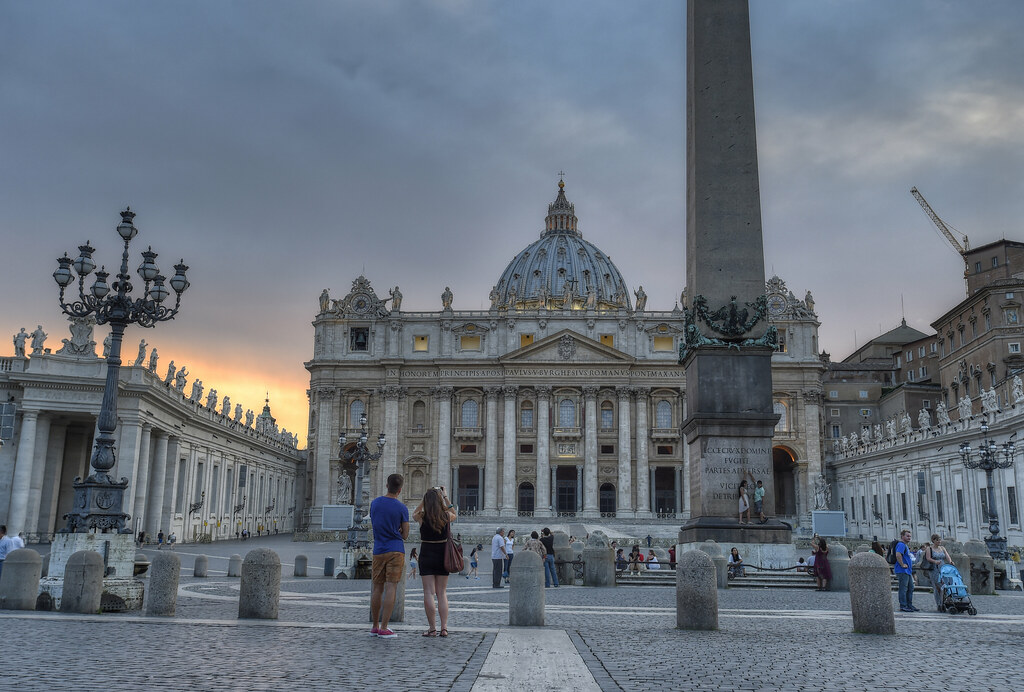 The 17th and 18th centuries are associated with the return to Classicism in Europe and North America. Architects projected huge and monumental palaces and public buildings that possessed many features of Greek and Roman architecture. This style was named Federal in North America. 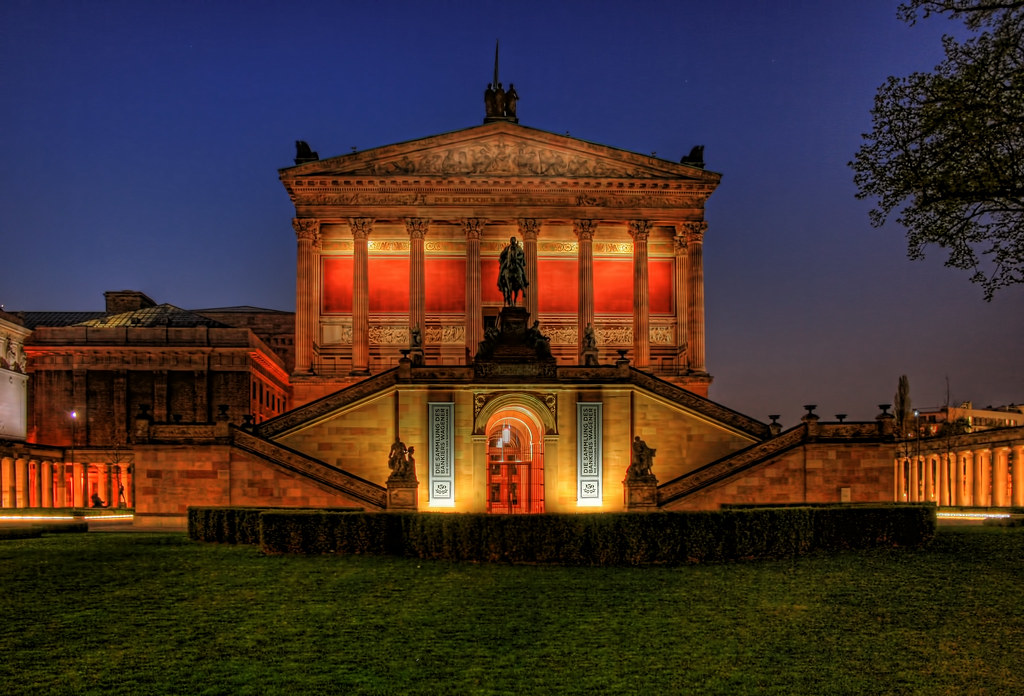 Modern architecture starts with Art Nouveau. The brightest representatives of this style are Victor Horta, Antoni Gaudi and Otto Wagner. They invented their own styles of architecture that combined traditional elements and brand new solutions in construction provided by new technological possibilities. The first part of the 20th century is related to functionalism. Architects no longer design alluring and curious richly ornamented and shaped buildings inasmuch as the society does not demand them. Buildings become simpler and more practical. You will hardly find sophisticated and weird forms there. Modern buildings are often covered with glass for the creation of the effect of broad space and transparency. Every building is constructed for the specific purpose. Current people do not require engrossing forms. Their buildings should be quality, cozy and practical. Buildings impress with their inner conveniences than with their outer design. 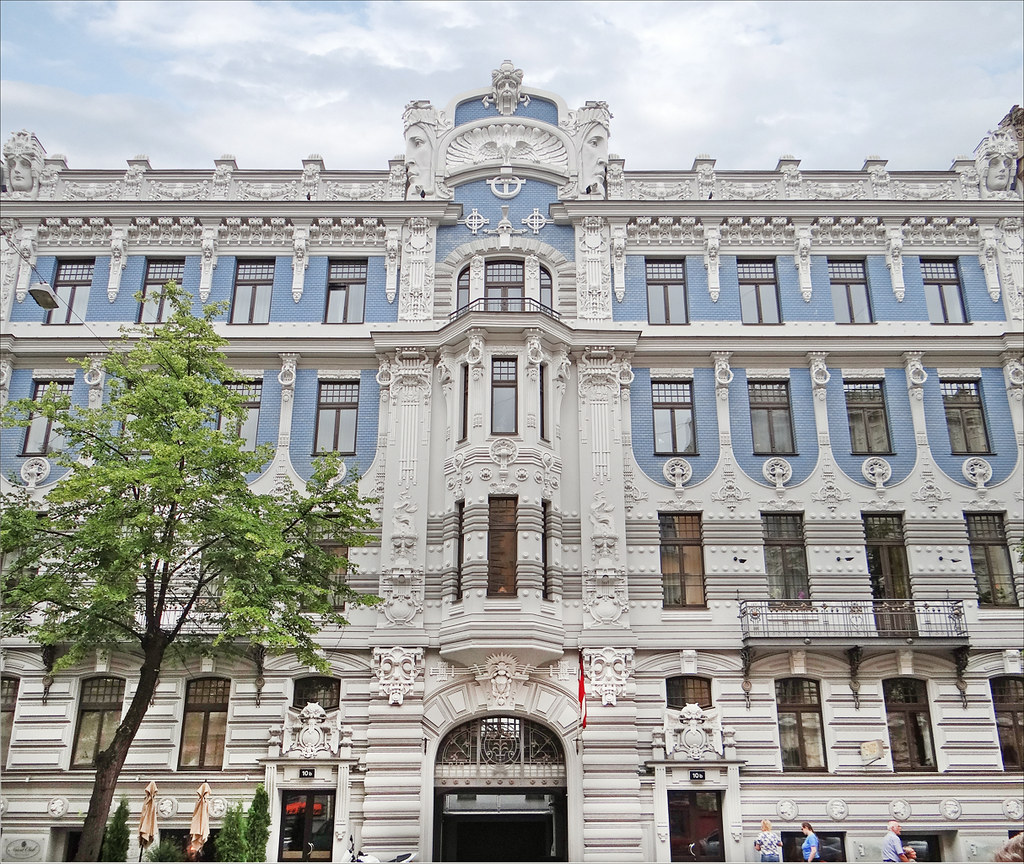 Contemporary experts often criticize the condition of modern architecture whereas it has lost its aesthetic and monumental value. 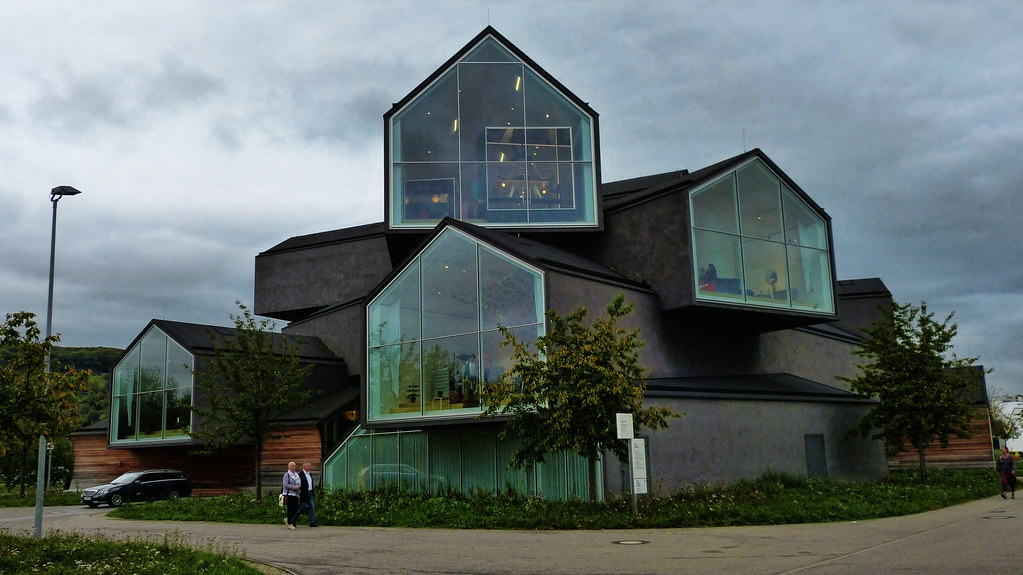