San Francisco, The Most Liberal City

Most metropolitan areas are full of skyscrapers, grayness, glass and steel. On the other hand, there are small towns which with its diversity and colors can leave you speechless. San Francisco is one of them.

It is one of the most expensive cities in the US, but regardless it is one of the favorite places to live. For a tour of the city, we give you a tip to prepare comfortable shoes because the hilly streets are very steep and there are few places you cannot miss. 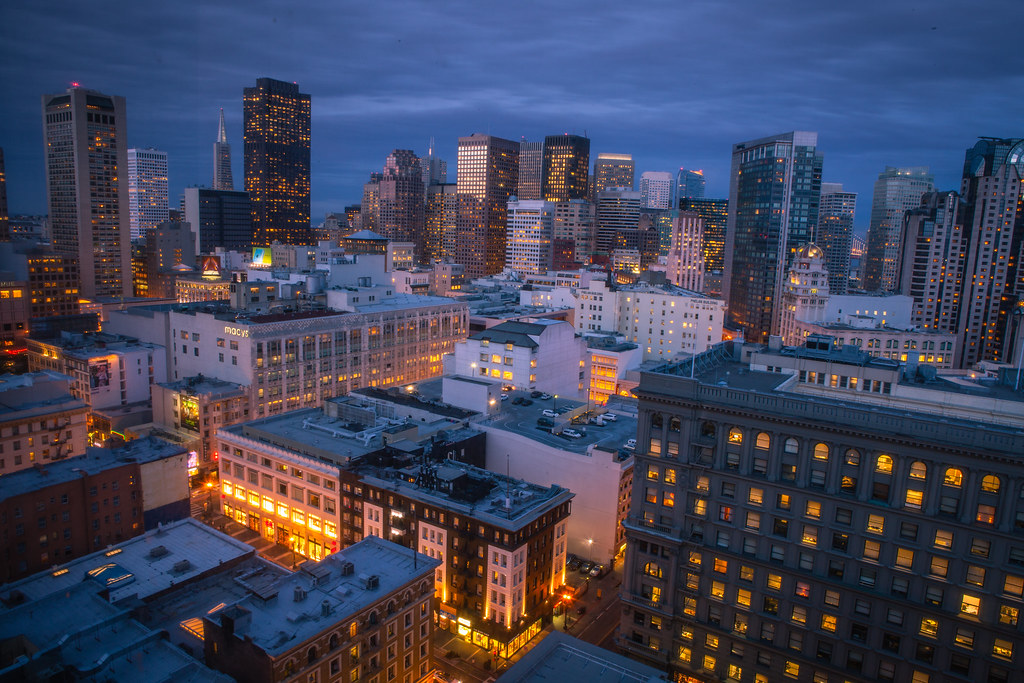 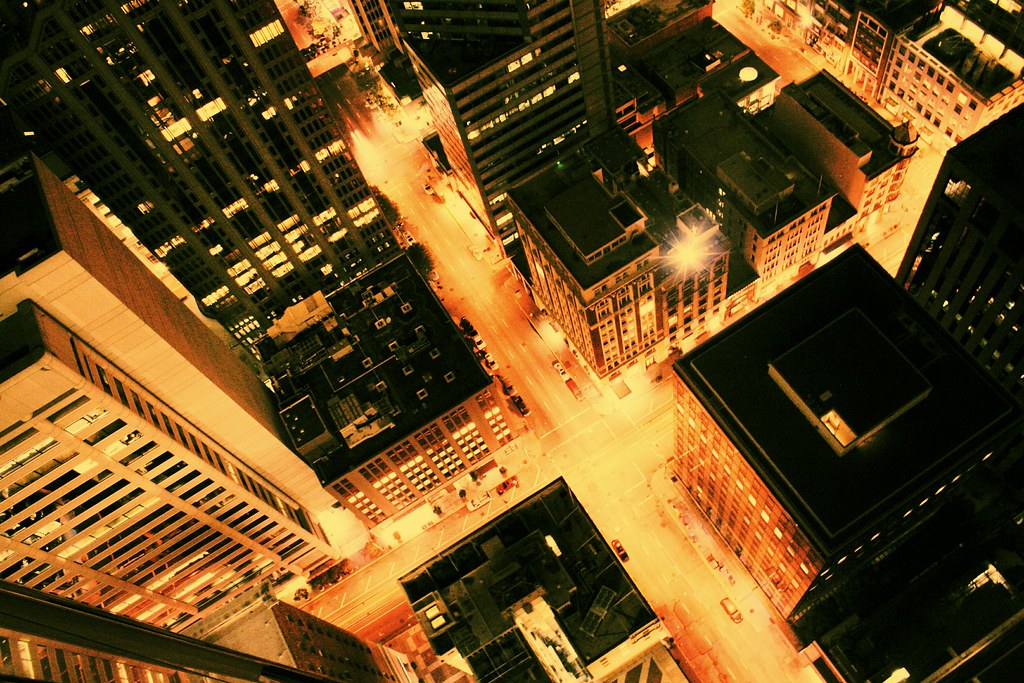 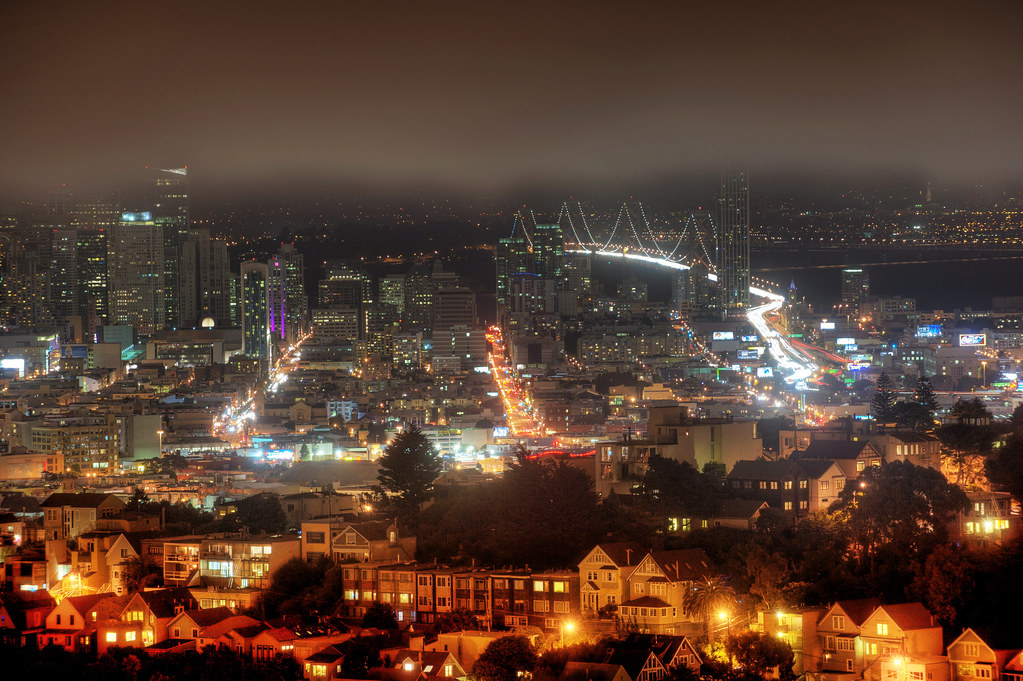 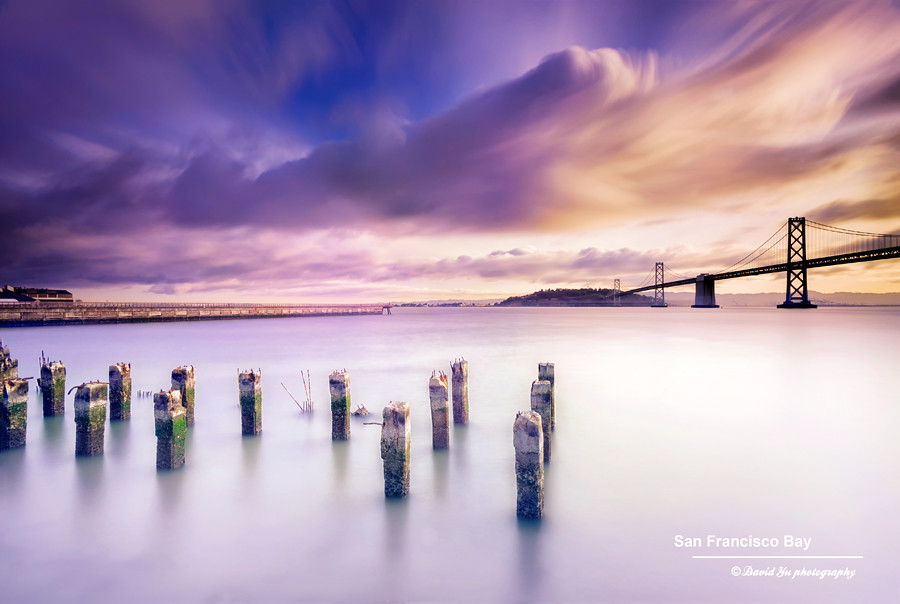 On the west side of the United States, on the Pacific coast, is stretching a city that is open to all people and different lifestyles. The diversity of San Francisco makes it unforgettable. San Francisco is financial, cultural and commercial center of Northern California, with area of more than 7.4 million people. It is the most densely populated major city in California and the second most densely populated in the United States after New York. The architecture of the city is an unusual way to combine the best of American and European style. No matter what is your lifestyle, in this city you will daily find something that is interesting. The only requirement to fit is to be liberal, because San Francisco is the most liberal of the liberal cities. 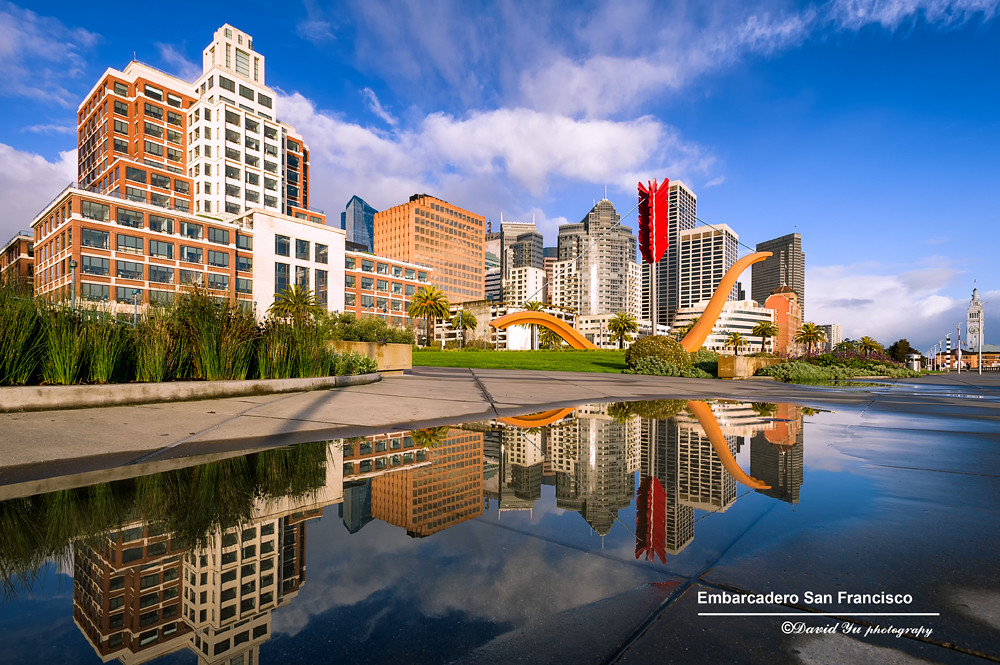 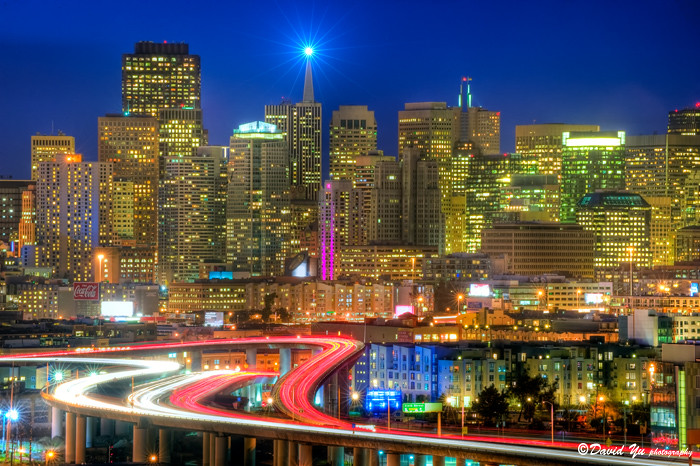 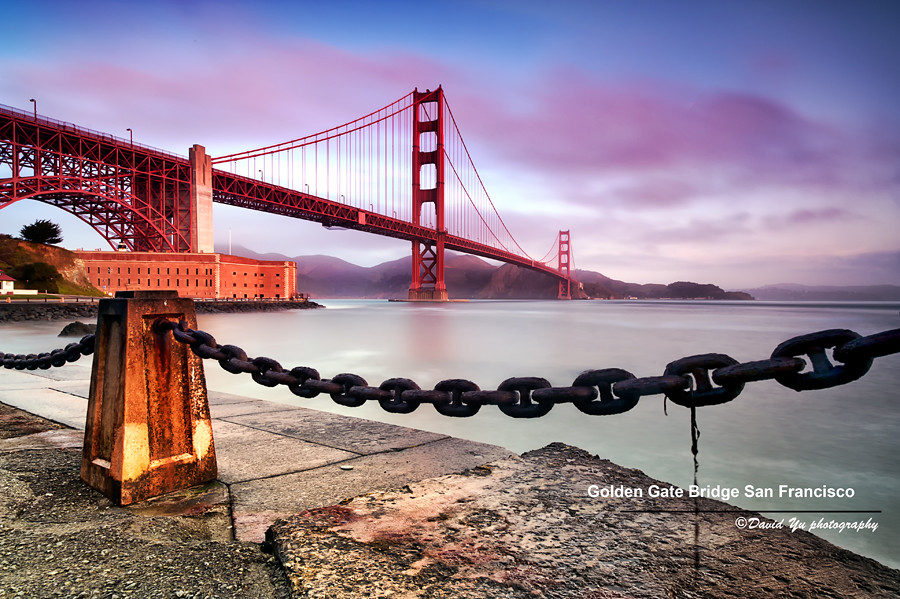 The beautiful bay of San Francisco is the world’s largest port. At the entrance to the Pacific Ocean stretches 60 multi-storey high Golden Gate Bridge, which represent the most famous landmark of San Francisco. On the bay lies Alcatraz, known for its former prison with high security. In prison “stayed” some of the most notorious criminals as Al Capone and Birdman. Every sightseeing in San Francisco has to start from Market Street, which is one of the largest streets in the city and from which you can refer to each attraction that interests you. 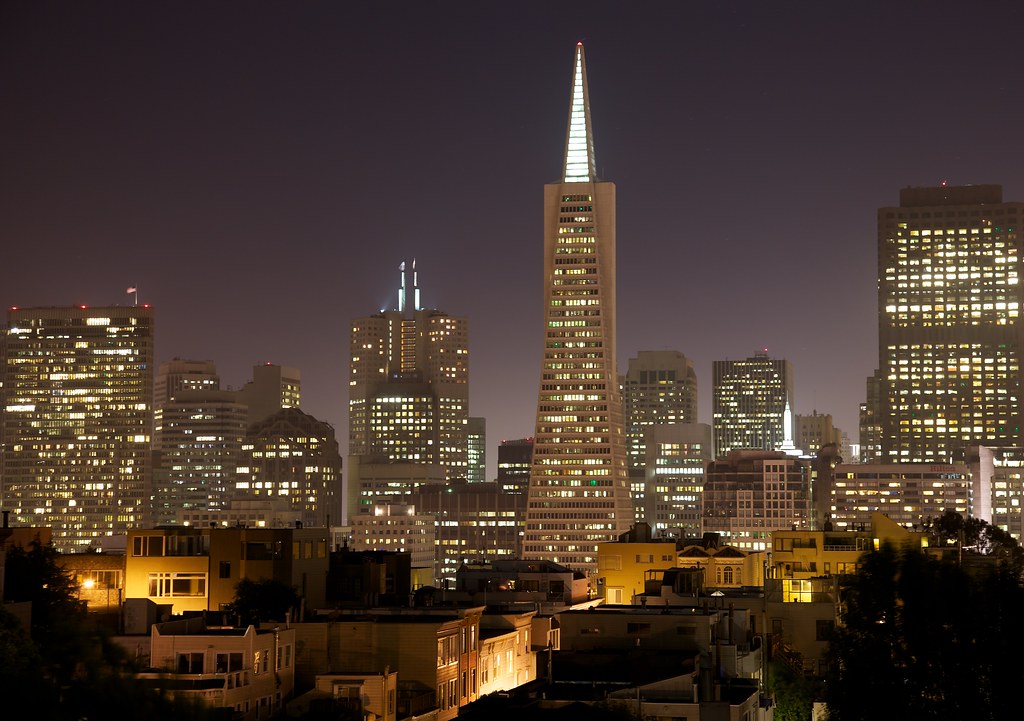