Africa is a great continent that is getting out of the darkness into the light. Africa especially the southern parts are very diverse with different kind of wildlife. There are many national parks in which you can get close with this continent’s wildlife. There are endless number of different kind of animals in this wildlife of Africa. From the tiniest insects, deadliest reptiles to the birds and enormous predators or the helpless preys, everything is a part of this unique wildlife of Africa.

Today Africa is a great place where you can get your adventures. There are many places you can go to visit. National parks in the mountains or on the open fields, they are all filled with different animals and plants. The well known safari is the word you are looking. In history safari ment going on a journey, hunt, in the open fields to captures wild animals, today things are changed. Safari is the only safe way to get into the wilderness and get close to the wildlife in there. Capture great photos and feel the spirit of the predators.

Some of the animals in the wilderness may be friendly, some will not even notice you, but there are also those who will watch your every step like a prey. South Africa as the biggest country in Africa has the most places where you can have those journeys. But lets not forget about Namibia, Rwanda, Zimbabwe, Zambia or Kenya. 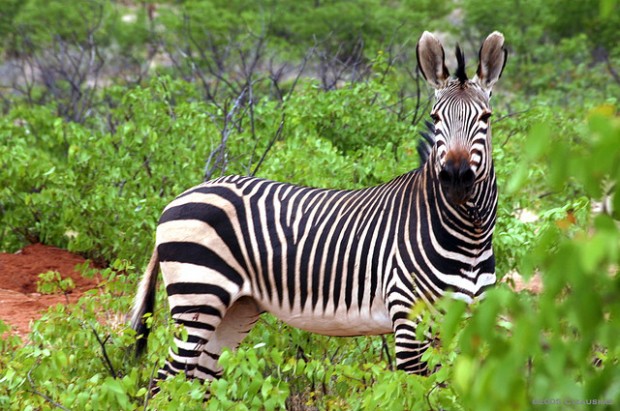 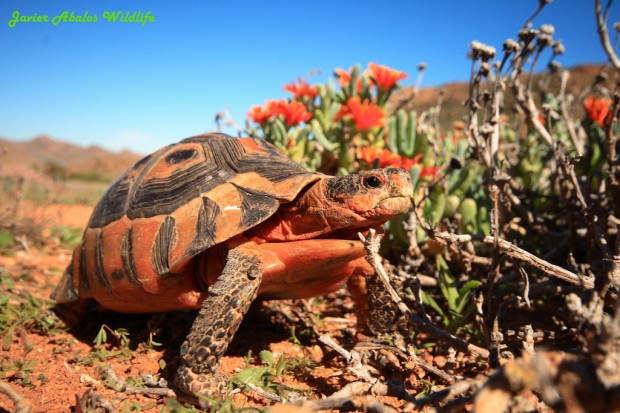 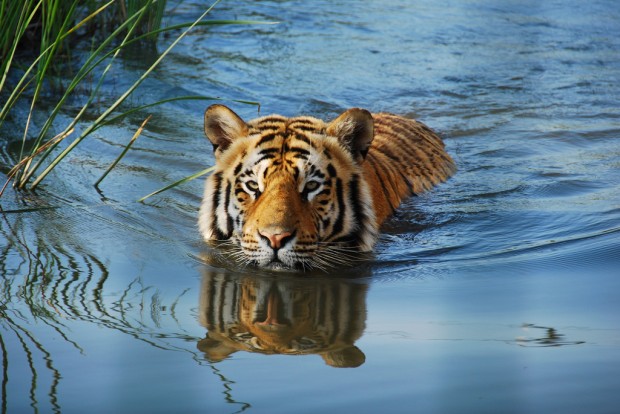