There is one golden rule among travelers: If you didn’t take any photos, then nothing has happened.

St Stephen’s Basilica in Budapest is 96 m high, and it is the same as the most popular building there the Hungarian Parliament Building. In it there are mummified remains from the first Hungarian King, Stephen I and it is the third biggest church in Europe.

Caminito (Barrio La Boca) is a small street for passengers in La Boca and it has a huge cultural and tourist significance, and it is also well known for the same named tango. In 1959 it is declared as a “street museum” and it is under state protection as a big cultural heritage. 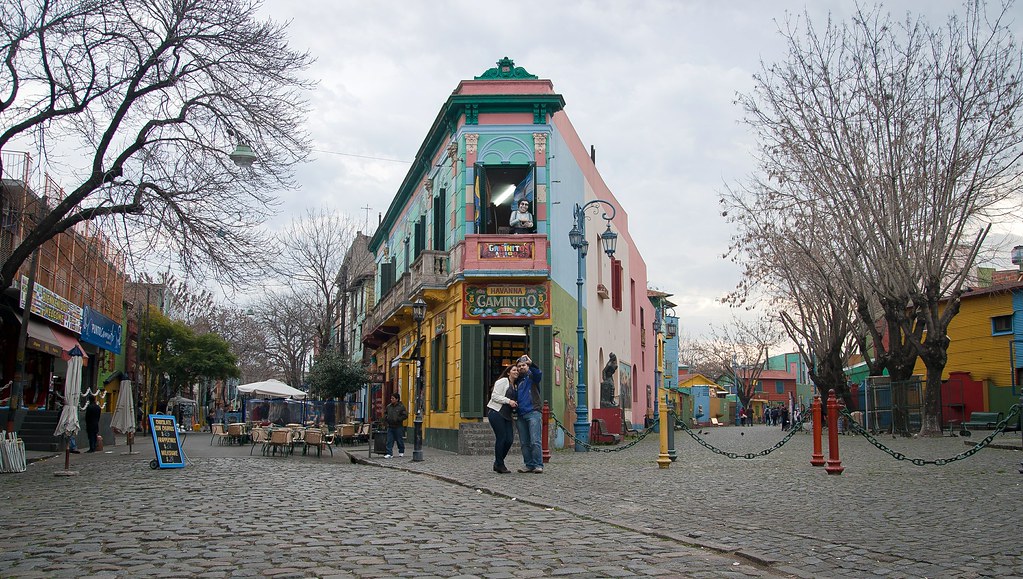 Uffizi is located on the edge of the Piazza della Signoria square, which is settled in the center of Florence. This square was with centuries of a great meaning for the people lives and the its authorities. On this square it is also located the Fountain of Neptune (Bartolomeo Ammanati) which was built in the period of 1563 to 1565 and it still works on the way of the old roman aqueduct. 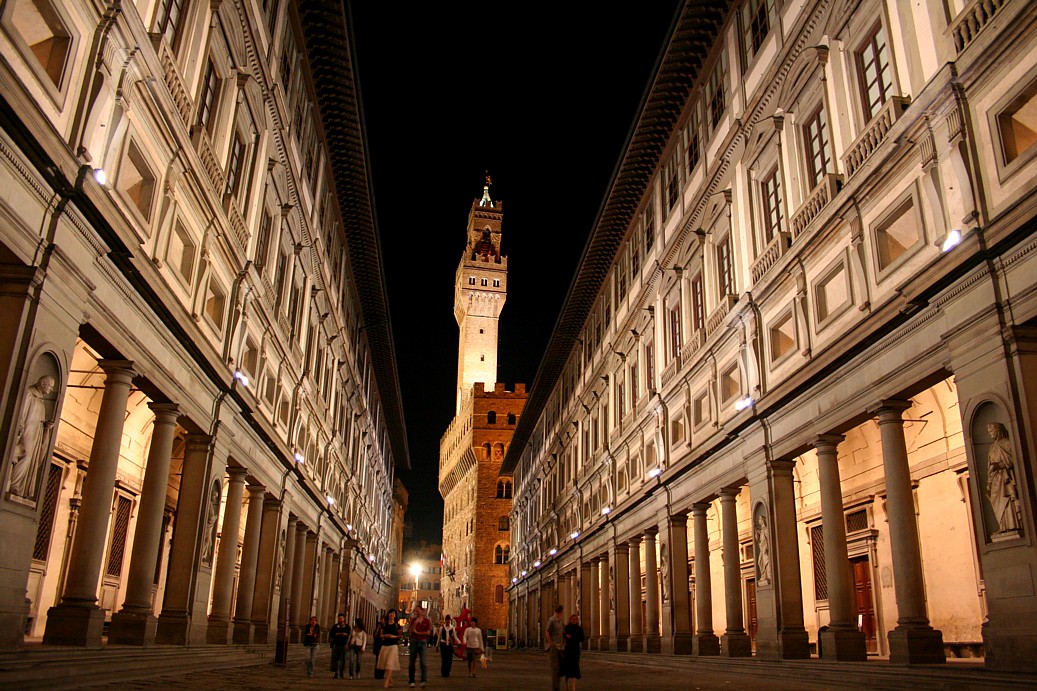 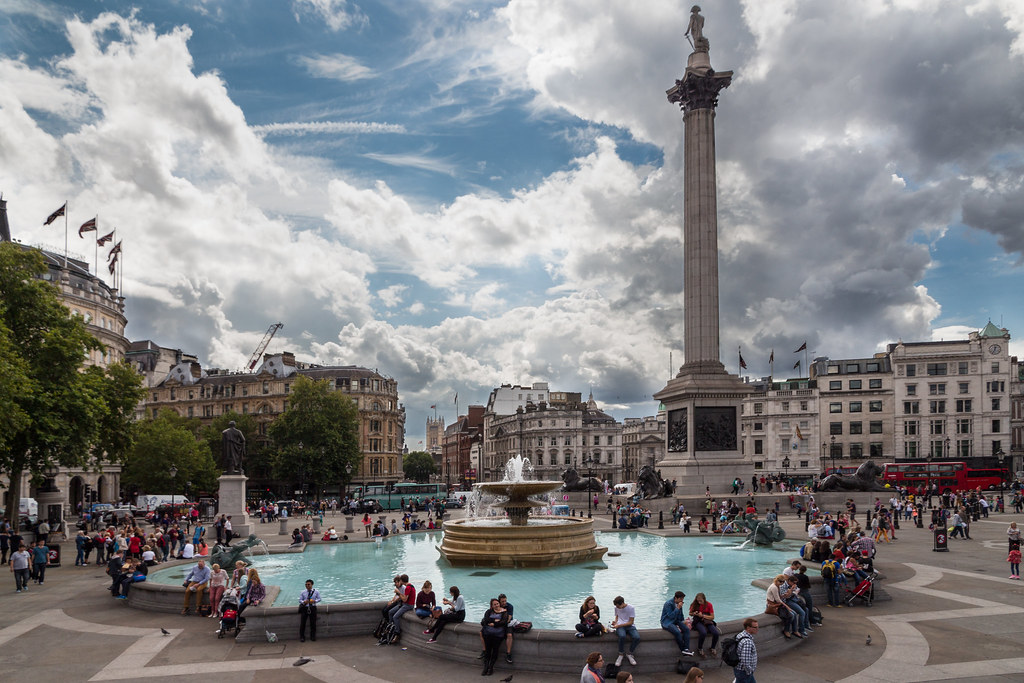 This bridge is one of the for bridges above the “Grand Canal” in Venice. It is the southernmost bridge that connects San Marco and Dorsoduro and it allows a way to the Gallery. 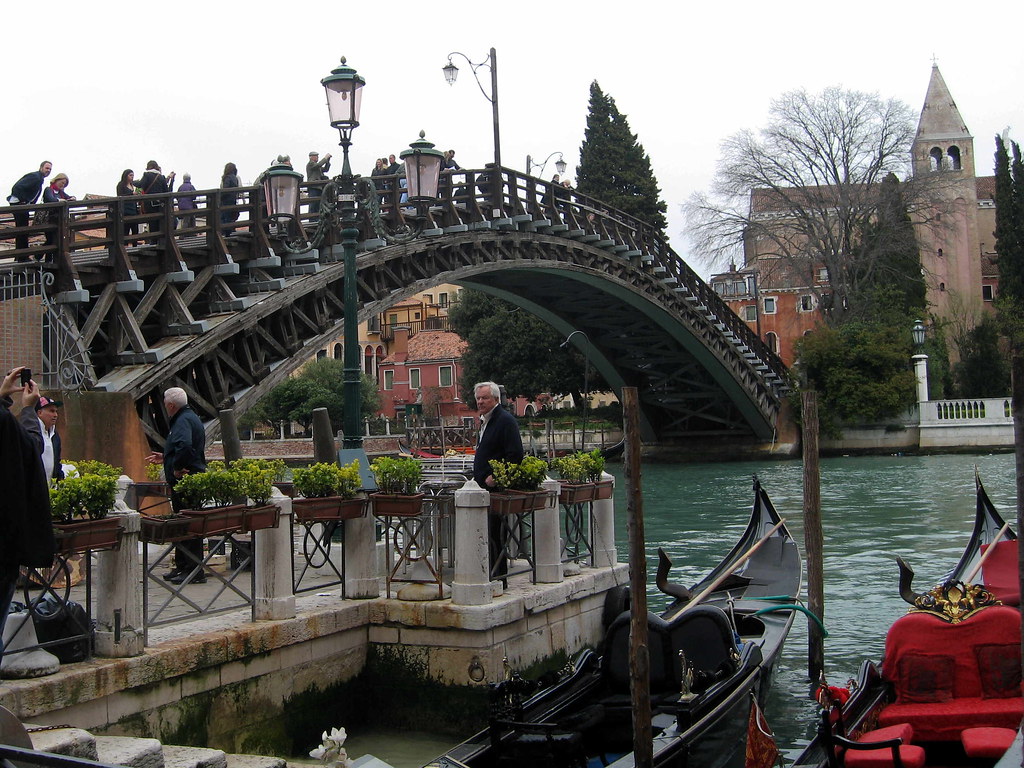 This tower is settled in the canal near the Asian part of Istanbul, and for it there are many legends. Today is one of the most visited tourist attractions in Istanbul. 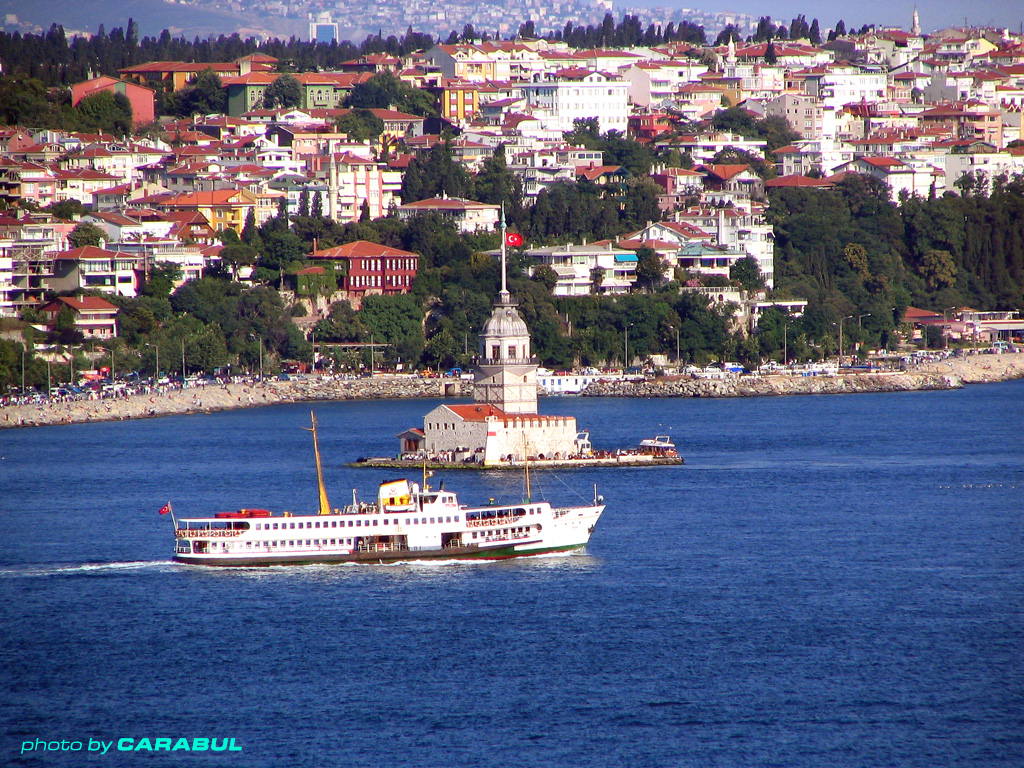 One of the most known buildings in the world was made because of the Worlds Exhibition which was held in Paris in 1889. Although the people of Paris were against the creation of Eiffel Tower, it is here today, and it is the most visited place in Paris by the tourists. 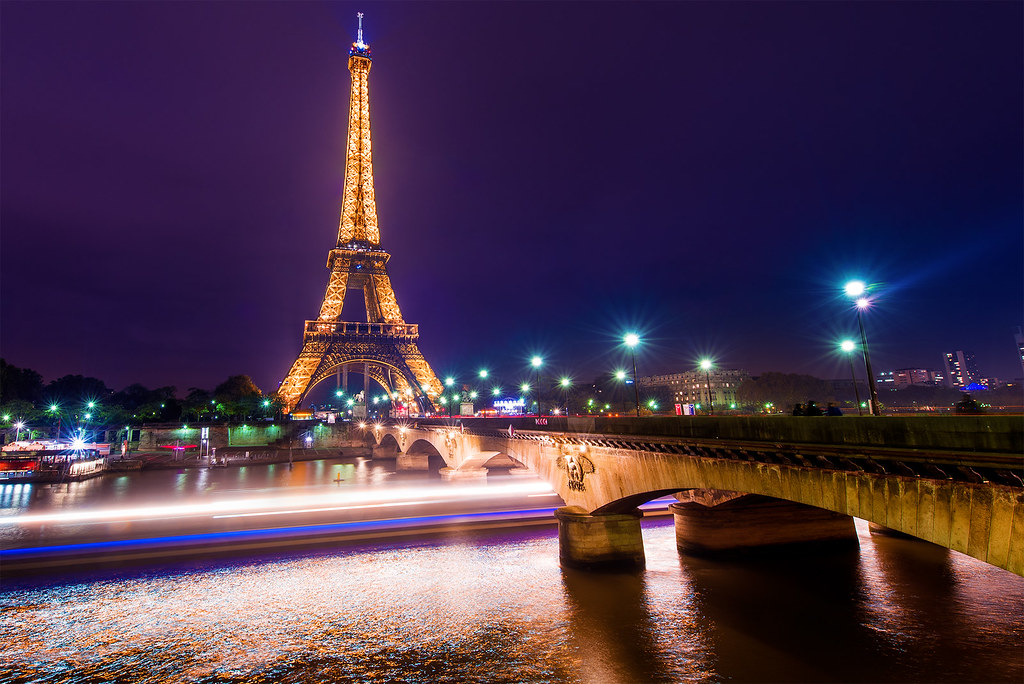 The deed of Antoni Gaudi,  known interior designer and decorator which is known by the many known architectural buildings in the capital of Catalonia. 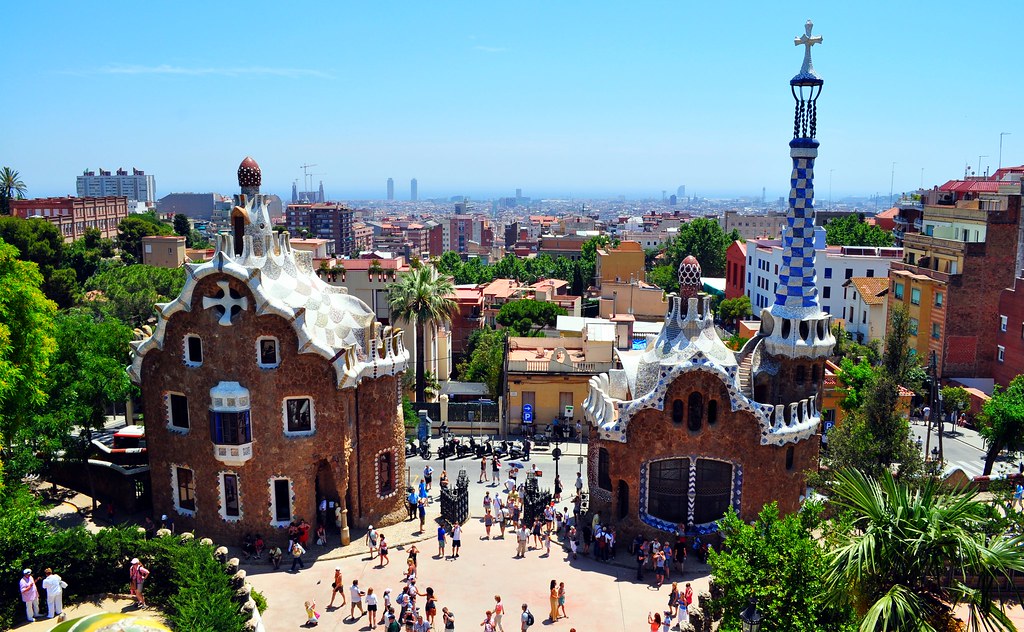 The most known spanish stairways are located in Rome, on the spanish square. These are the most known stairways in the world. On the bottom of the stairs there is a fountain of Bernini which is called Barcaccia and it is designed in 1627.

Guggenheim museum is a museum of modern art on the Fifth Avenue in New York City and its wive is set to the Central Park. 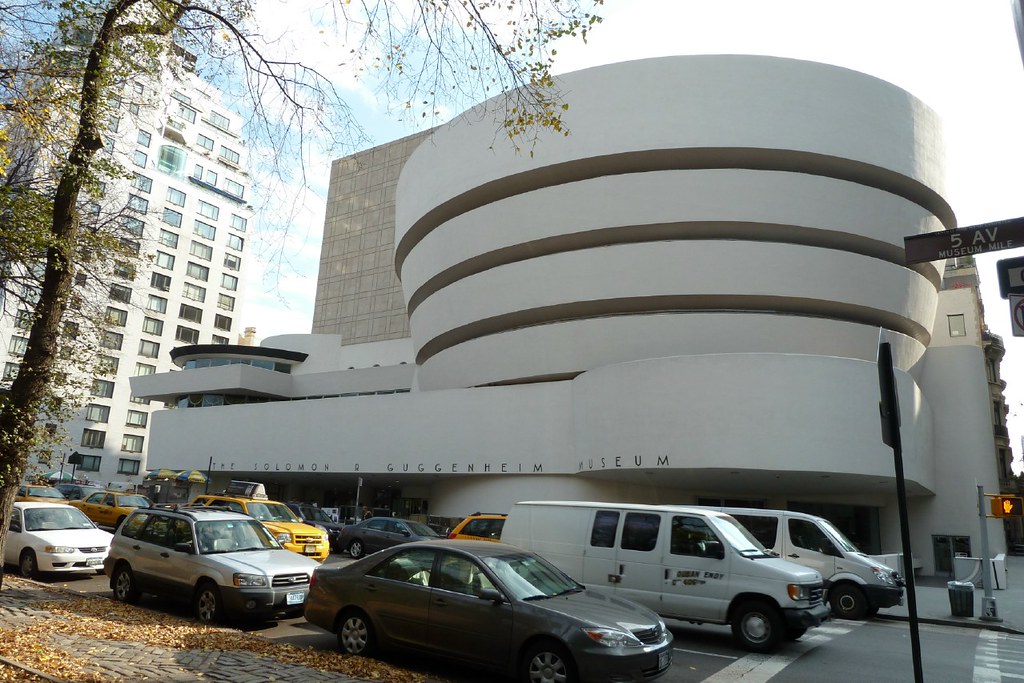 Best Places to Visit on a Private Jet →