6 Most Extreme Places Around The World Where People Live

If you are one of those people who often mutter due to bad weather or difficult living conditions in your city, you need to visit these six places in the world where people live under truly extreme conditions. And, in spite of various difficulties, these people are proud of living in there too! How knows, maybe after a trip to all these places you will start seeing your life in a bit different light too?

The article was brought to you by amazing hotel booking site Travel Ticker. With the help of it, you will surely always find the best hotel deals in every hotel there is! So, check my new friends’ website afterwards too!

About 1,500 people are constantly living in this small town in Australia and last year it celebrated its hundredth anniversary. However, people really do have something to celebrate, because life in Coober Pedy is not that easy: the average temperature in the summer, which lasts about six months in there, is about 30 degrees and often goes up to 40 too. Therefore, many people who are living here are actually hiding in specially made underground caves. But why do people still live in here and don’t abandon this area for good? Well, the answer is pretty simple – in Coober Pedy, the most expensive and valuable opals in the world are extracted and many residents of this town work in this well-paying industry.

This city’s residents live in the hollowed out house-caves, similar to the giant anthill or termite houses. Some of these houses-caves are about 700 years old, and that is pretty spectacular than you think about it!

The first inhabitants settled here after fleeing the Mongol conquerors, and despite hard living conditions people are still living in here and even have a few modern lives benefits as well, including electricity and internet! Among other things, Isortoq settlers in some of our eyes would be considered as very wealthy people. Unfortunately, they do not how and where to realize their treasures.

Yes, even in the heart of Europe, we can find some pretty extreme living conditions. Castello is a small village, which is home to just about 150 people. It is located 1452 meters above sea level, and it is the highest populated area in all Apennine. The village is situated in the National Sibylline mountain park. But why it is so extreme? 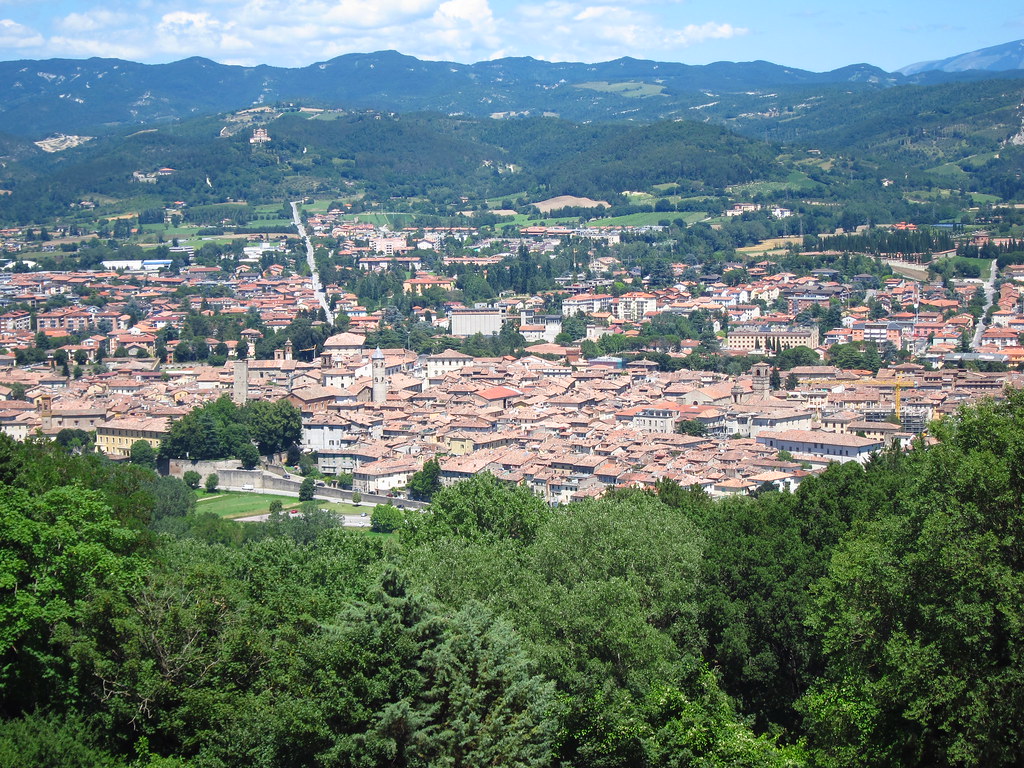 The settlement is in a place that is regularly flooded with rain and mountain water. Usually, rainwater runs off from the mountains in natural cavities, but when one of these ways gets plugged, the settlement becomes a large lake. So people here are literally living in the lake, and they have to get used to high humidity all the time.

Not everyone would dare to live in the volcano. However, 200 people who are residing in Aogashima, Japan, have some of their reasons. But why do people live there? Well, usually in any extinct volcanic crater we can find extremely fertile land, so the village started to move closer and closer to the volcano just because of the good dirt and big harvest. But do not worry about people’s lives – the last time the volcano erupted was at the end of the eighteenth century.

It is a green oasis in the middle of desert sands of Ica area, but it is famous for the amateur sport of sand boarding (this is sport people are literally skiing down the dunes) which started in here. 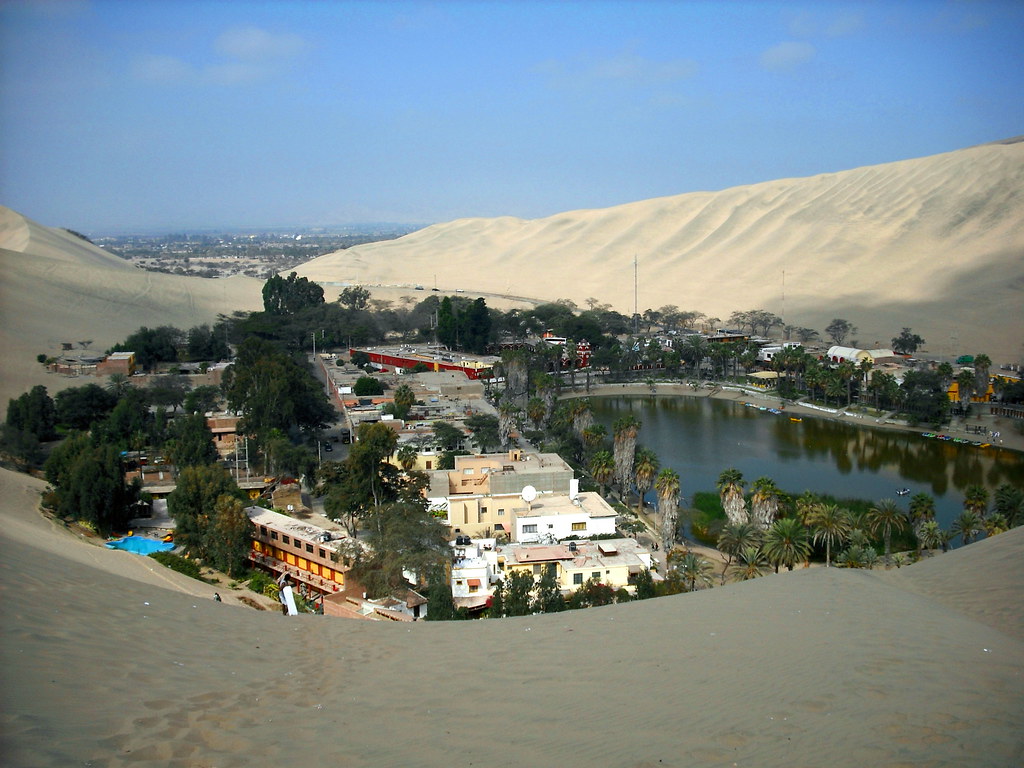 To be fair, Huacachina is the artificially built resort, and the reason why people live here is very pragmatic – huge revenues and benefits from tourism. But that does not ruin the beauty of this amazing oasis at all! What to Expect When Going Skydiving →