An Adventurous Holiday on the Costa del Sol in Spain

Málaga, the capital city of the Costa del Sol in the south of Spain, is one of the country’s most popular tourist destinations, owing to its sandy beaches, lofty mountain ranges, diverse cultural offerings, and fame as a Michelin-starred dining destination (the province boasts a total of eight Michelin stars and is home to famed Chef, Dani García, one of the most lauded chefs in Spain). Over the past few years, Málaga has done plenty to up its sightseeing appeal, with museums such as the Contemporary Art Centre, the Russian Museum, the Glass and Crystal Museum and the pop-up Pompidou Centre opening their doors to a culturally ravenous audience.  Málaga is also home to Roman ruins and to the magnificent Alcazaba, the romantic Arabian palace built between 1057 and 1063.

Málaga’s sunny weather year-round also makes it an ideal spot for those into adventure sports, though; some sports you can try include: 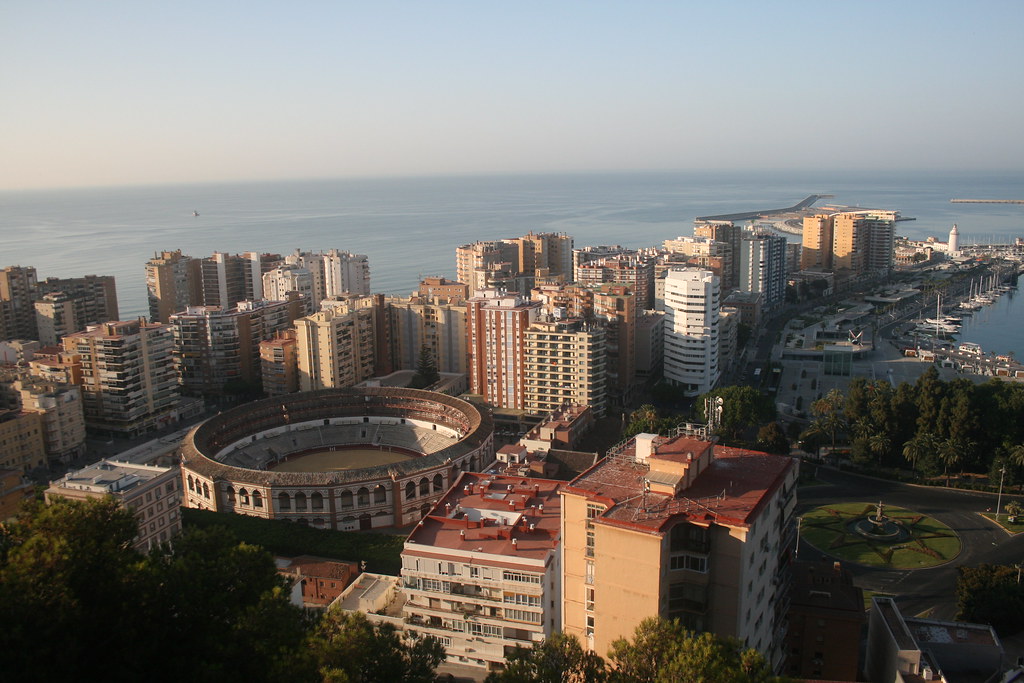 There are many mountain routes with various levels of difficulties. For those up for a really challenging trek, we recommend La Concha mountain, at 1,200 metres above sea level. Leave your car at Istán (a small village close to Marbella’s Puerto Banús luxury port) and follow the path that leads to the peak of La Concha. For this trek, make sure to wear protective gear, since there are bushes that can scratch your legs and many areas involving a little rock climbing. Bring water and snacks, as well, since the climb takes around four hours. The trek is not indicated for children but should be fine for relatively fit young adults. 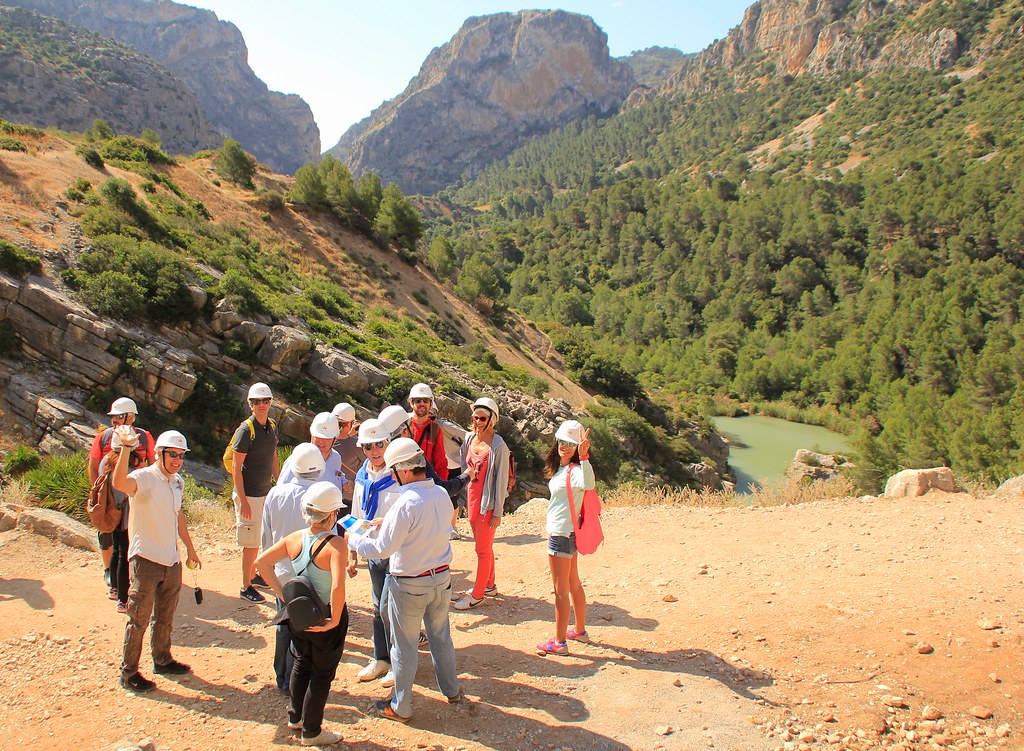 Málaga may be filled with mountains, but the hot sun means that the ground is dry and rocky, making mountain biking a bit more challenging than it is in verdant mountains with good soil and traction. Because routes are so varied from mountain to mountain, if you are unfamiliar with particular routes, going with a reputable mountain biking company might be your safest best. This way, you can discuss your level and make sure to find a route that is right up your street. 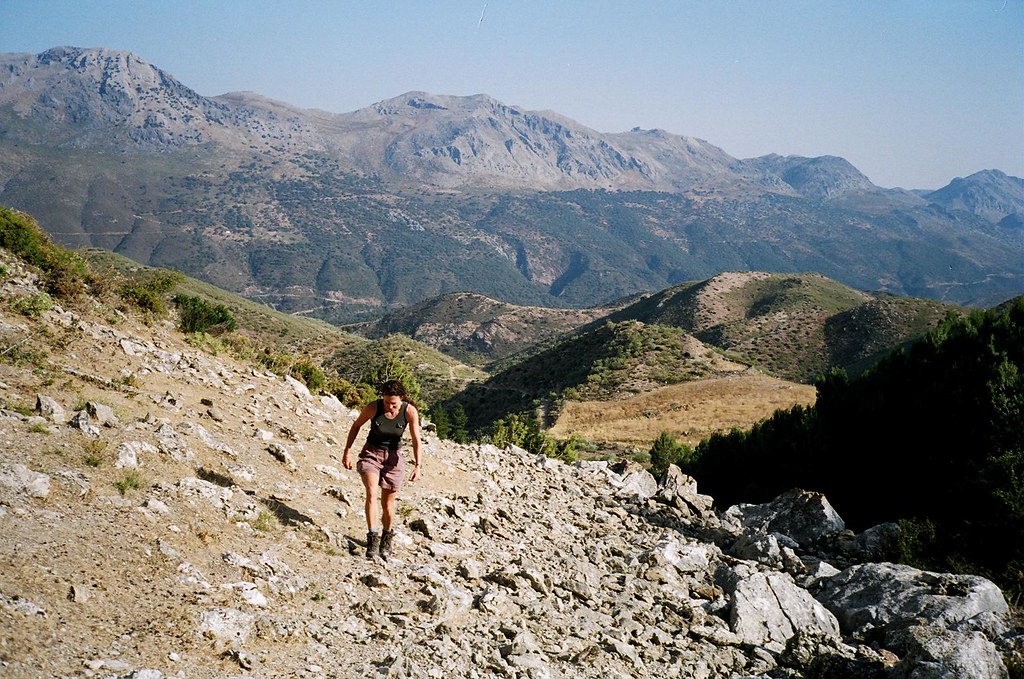 There are many dedicated companies that will take you to undiscovered natural oases – hidden rivers and lakes, meadows, small villages where you can meet the locals and try local delicacies, etc. Monte Aventura is one highly recommended company that carries out ecotours, showing visitors the most beautiful landscapes in the south of Spain, while taking a sustainable approach to the adventure. This company takes you to the vertiginous suspended bridge called Caminito del Rey in El Chorro, as well as to natural parks, romantic waterfalls, rock formation sites and sites of historical importance such as Ronda. 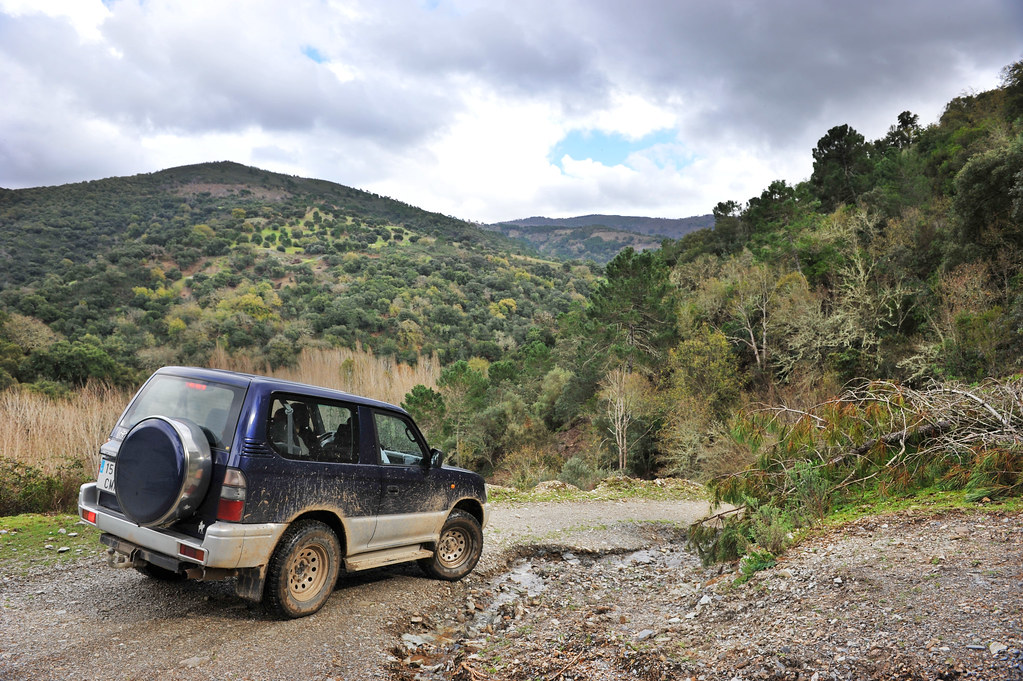 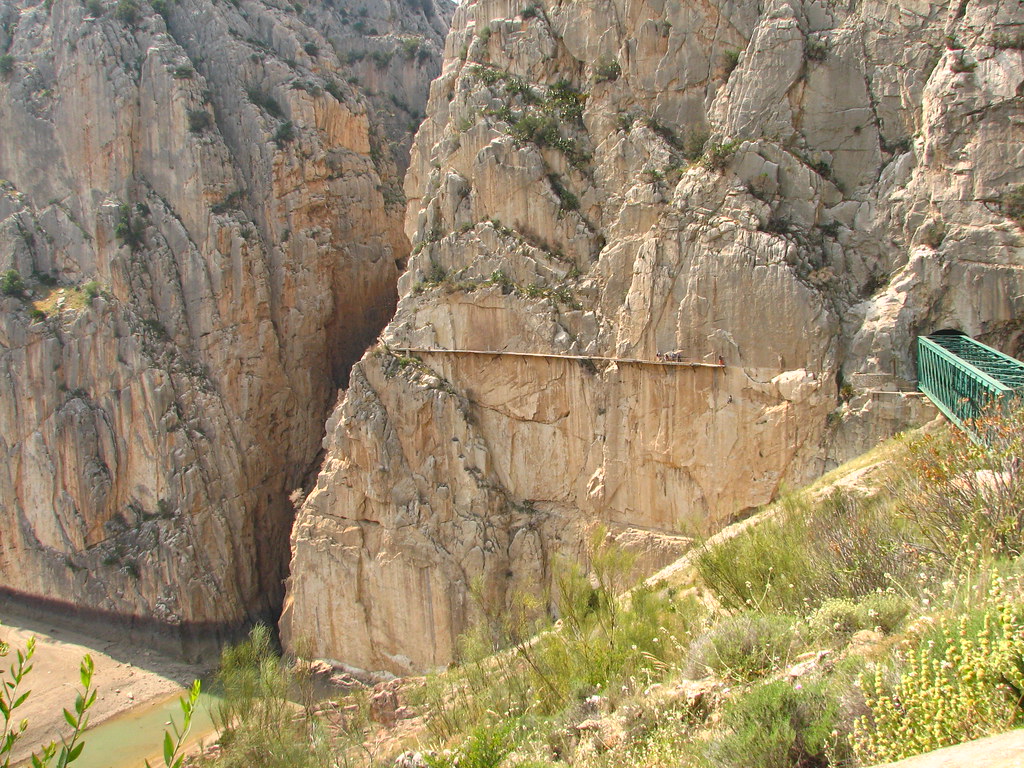 Casares, a short drive away from Marbella, is home to ancient Roman hot springs which continue to hill with their sulphurous waters, to this day. The hot springs are now under the management of a prestigious hotel group and have been renamed Villa Padierna Thermas de Carratraca. Enjoy a massage of anti-ageing facial treatment after your swim in various natural springs that very in temperature from warm to refreshingly cool. 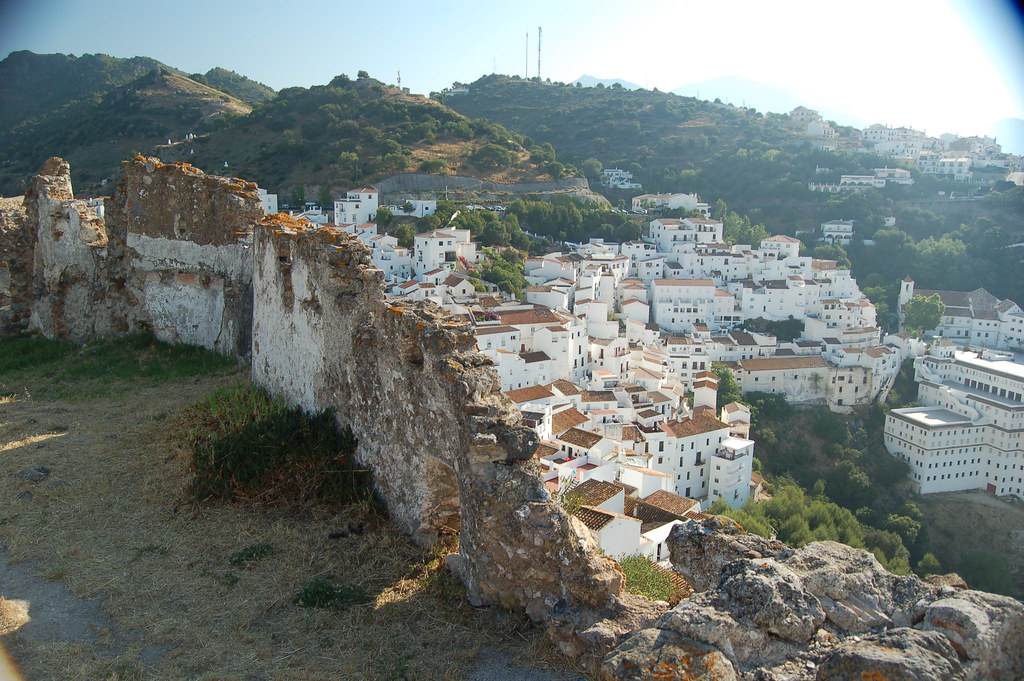 Málaga is home to various ports (Marbella and Benalmádena, to name two), so if boating is your thing, this is definitely the place to test your mettle as a sailor. If you have your own boat, there are many reasonably priced areas to dock your boat or yacht at, where you can be sure that your boast will remain safe and sound. The most luxurious of the ports is Puerto Banús, whose frontline is dotted with luxury shops the likes of Louis Vuitton, Jimmy Choo, etc. You can also charter a yacht or catamaran for just a few hours or for weeks, depending on how long you plan to stay. You can sail from Málaga to nearby beaches like Nerja, or go the distance as far as Barcelona! 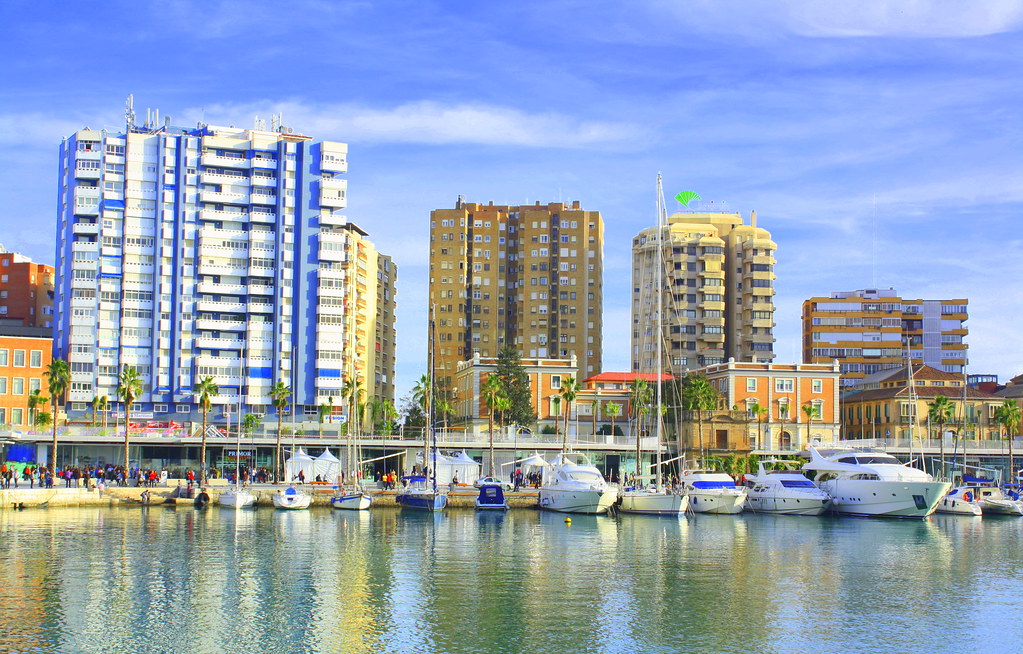 Take your pick from Málaga’s many beaches, or head to Nerja, which is around a 45-minute drive away. Nerja is home to a series of caverns that stretches for over five km and is one of Spain’s major touristic attractions. The Nerja caves were discovered in 1959 but they are actually formed approximately five million years ago! Skeletal remains indicate the caves were used from about 25,000B.C. as a home by human beings from the Paleolithic era and beyond. After viewing the caves, head towards Burriana Beach and enjoy a day of kayaking, swimming or catching the rays on the soft sands. 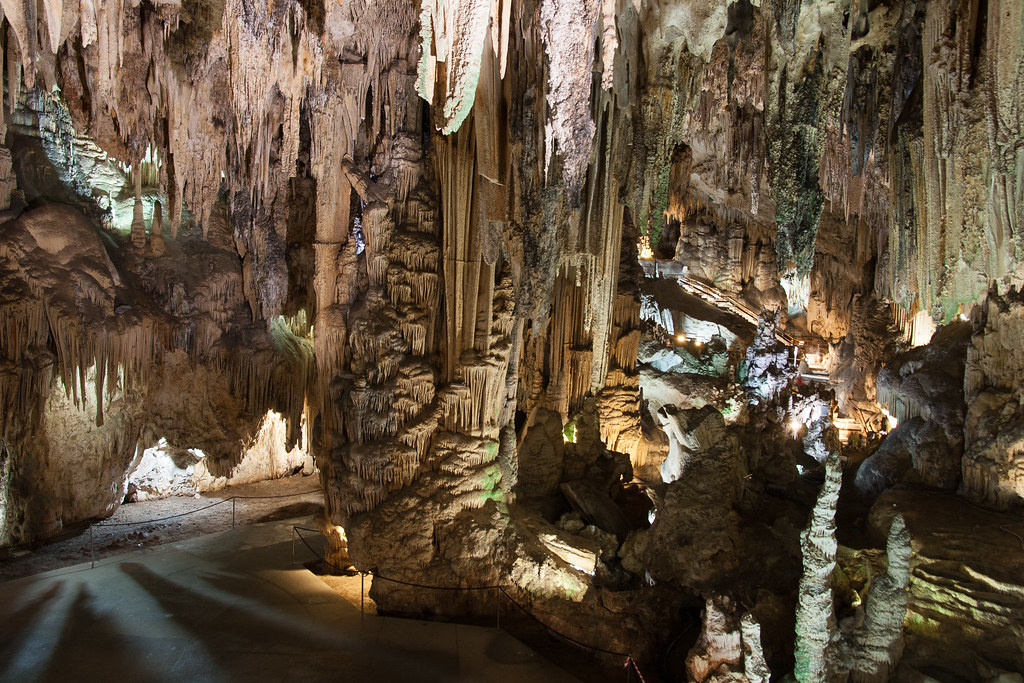