71% of our planet is covered with water – from ocean to mountain lakes and lagoons in the jungle. With time, the names and boundaries of these bodies of water are changing. The only thing that remains unchanged is crystal clear and brilliant blue water, which attracts enormous number of curious people. Lake Pukaki is a real paradisaical place in New Zealand. 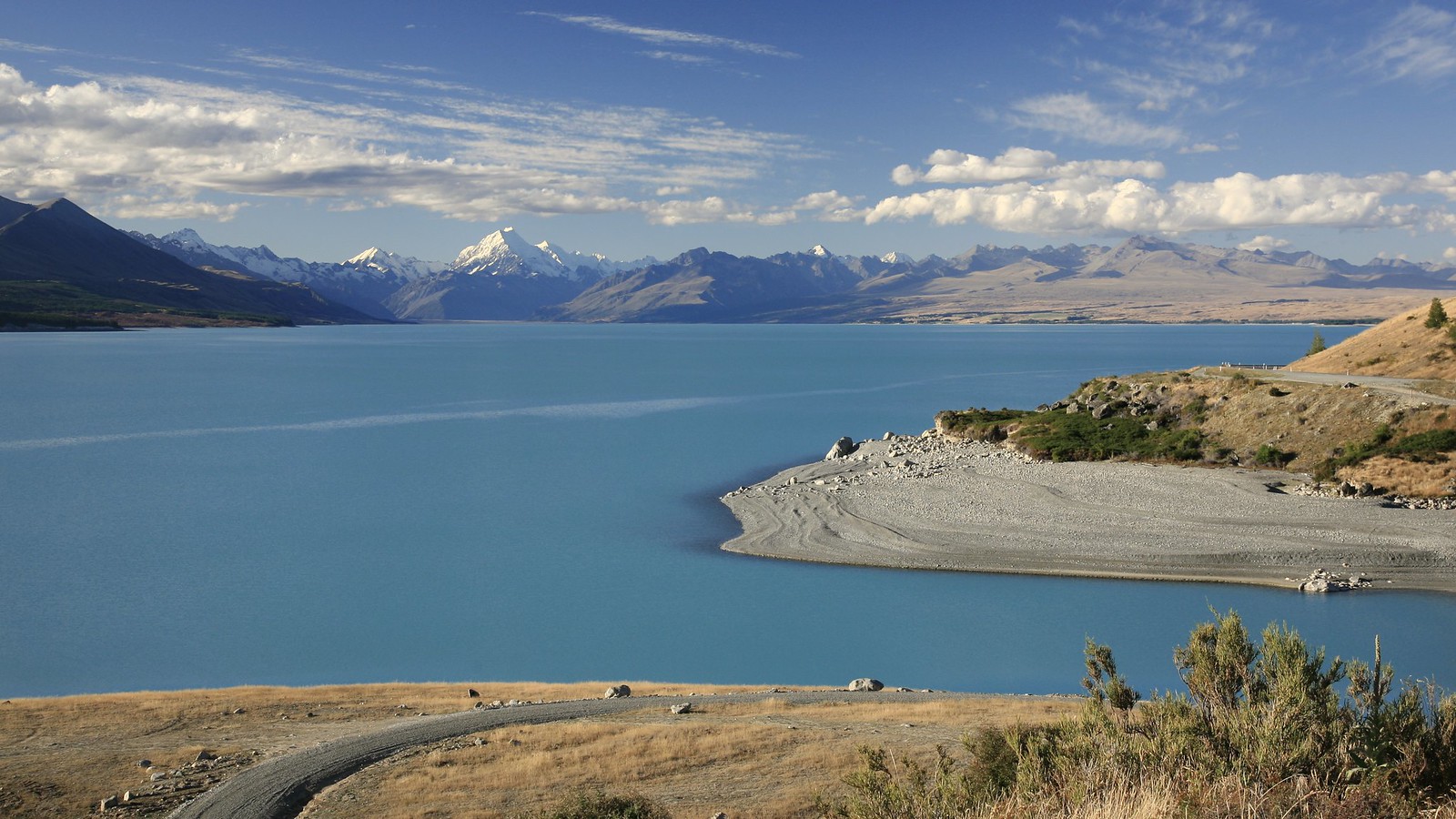 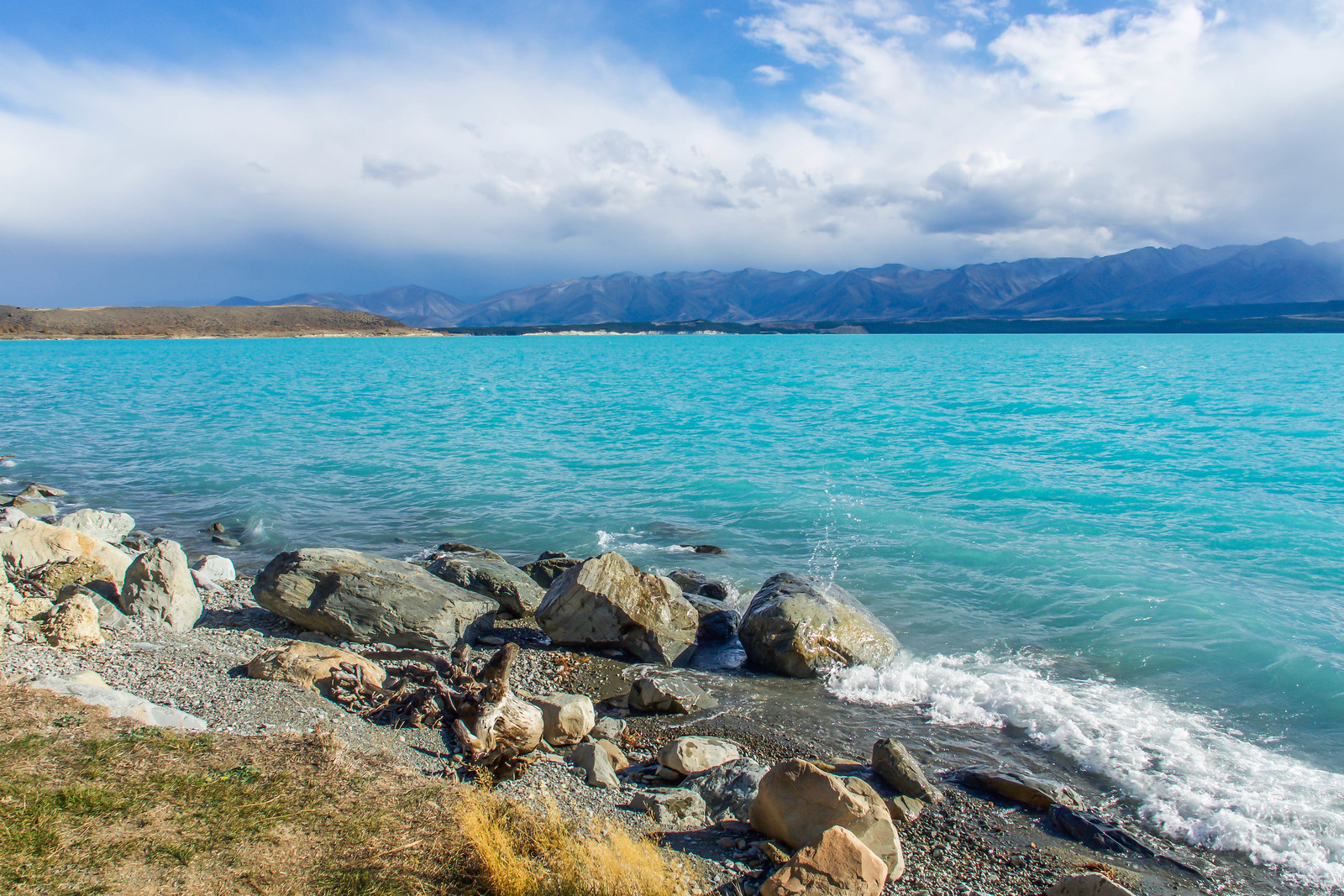 Have you ever seen the lake so clear that a reflection of the sky can be perfectly crystalline? Lake Pukaki is incredibly beautiful lake with water surrounded by glaciers. Glacial Lake Pukaki, covers an area of 169 square kilometers and it is the largest of three lakes located near Mount Cook in the south of New Zealand. Lake Pukaki is characteristic by its light blue color. Beautiful lake has that bright blue color and for that is “guilty” the Tasman River, which begins its flow from the glaciers Tasman and Hooker. River on the way to the lake collects tiny particles ice which melting during the flow of the river and which are deserving of the extraordinary of Pukaki . That phenomenon is known as glacial milk. 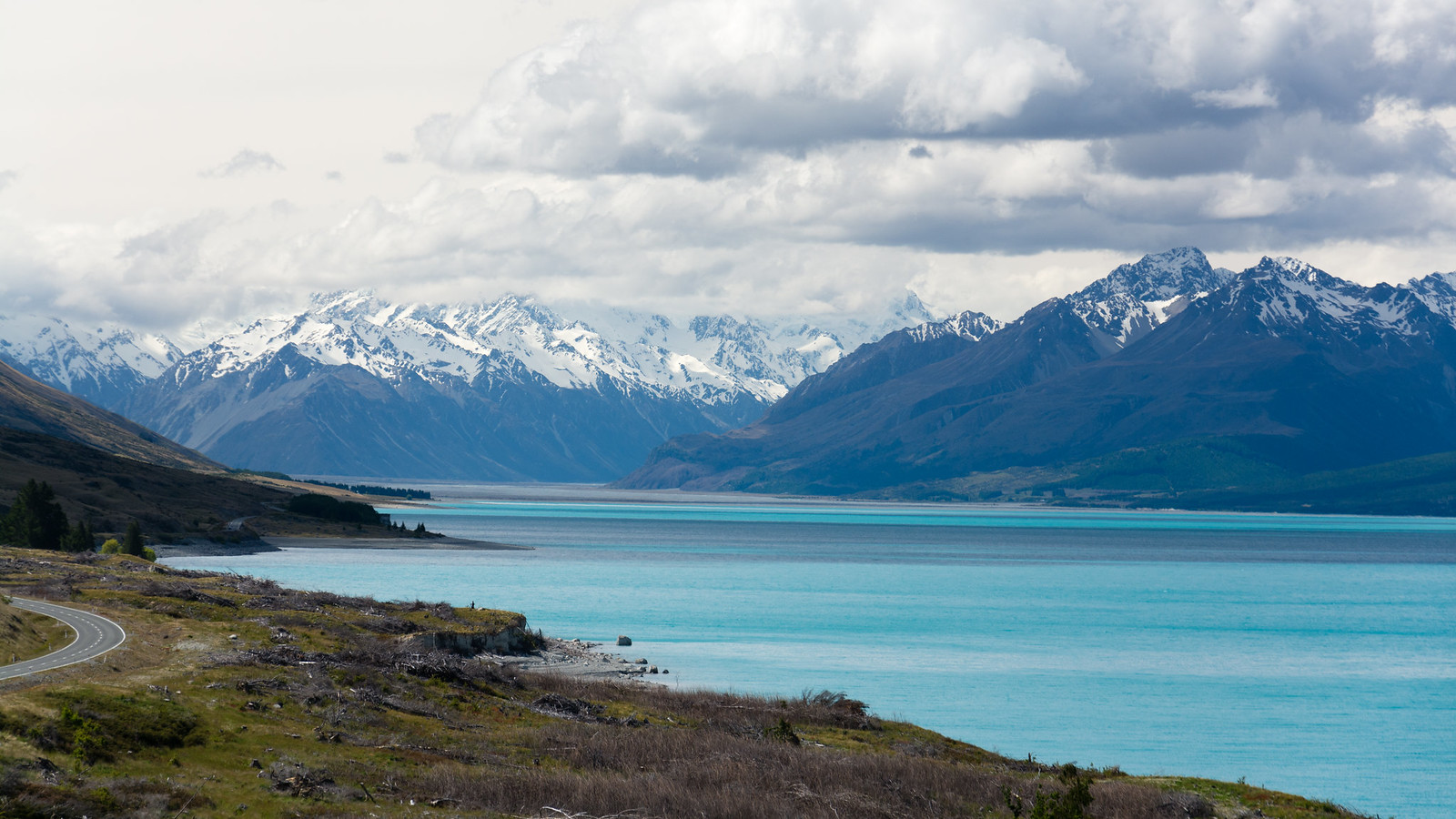 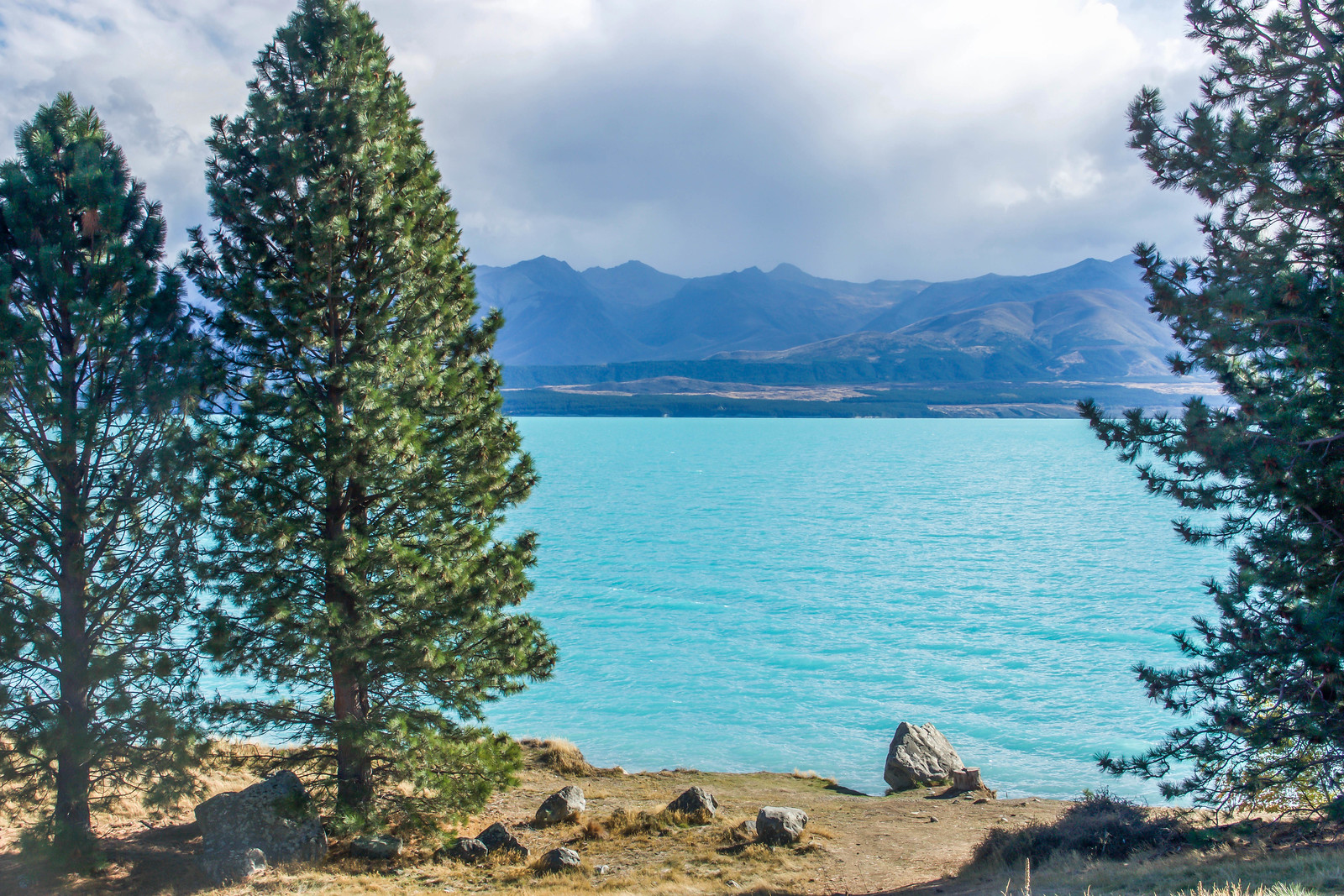 Lake Pukaki as well as Lake Tekapo today is an important part of New Zealand’s energy industry. In the 60s of the 20th century it was built the first of a series of eight hydroelectric plants, named The Waitaki scheme.
With reason the Lake Pukaki was found in the scenes of the famous trilogy “The Lord of the Rings”. It looks like it is from another planet. 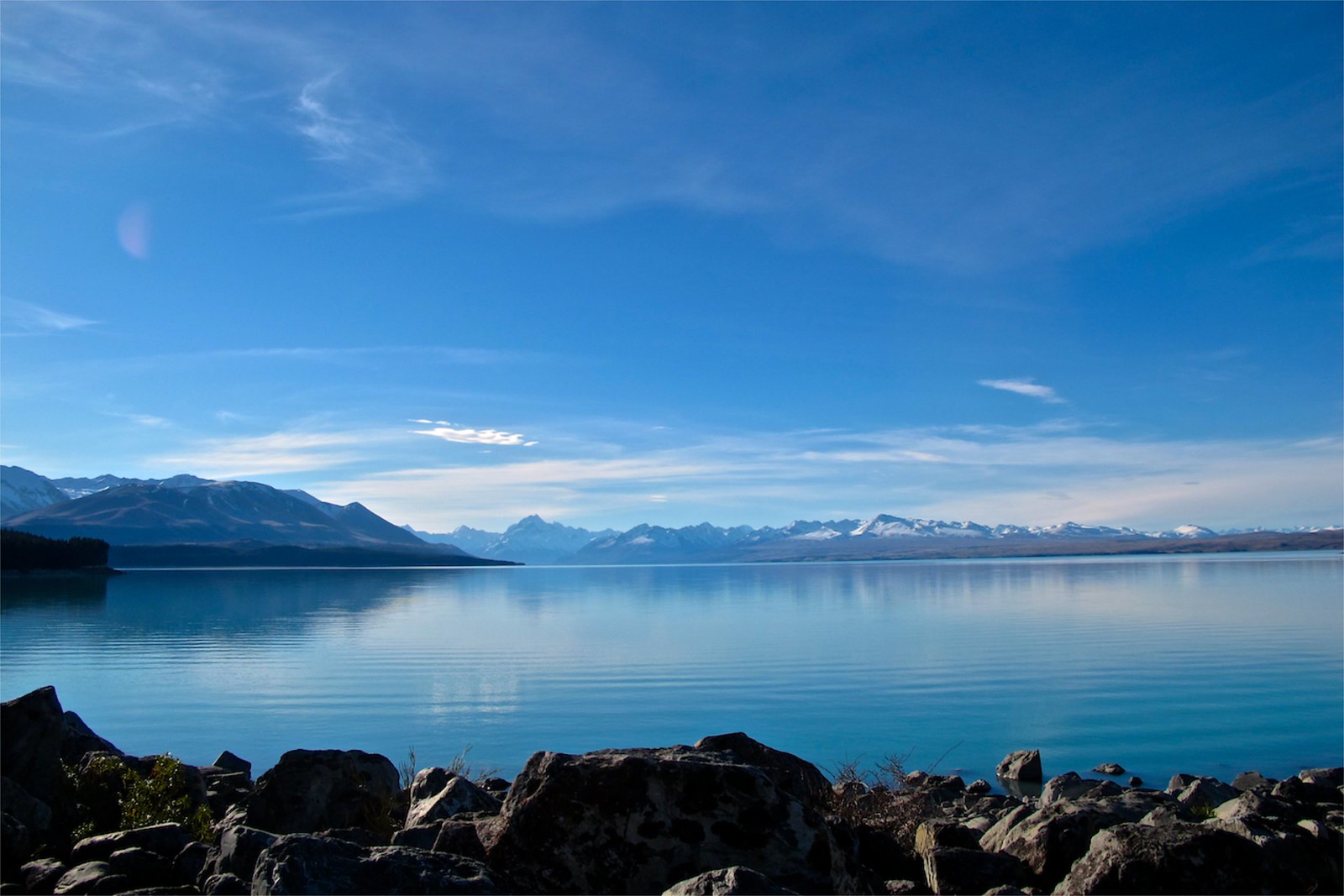 Because of its natural beauty and environment, this place attracts many tourists all around the world. The Lake has just amazing magic. It certainly will attract you to travel there, to visit and see the beautiful nature that New Zealand offers. Only one is for sure – you will not regret. 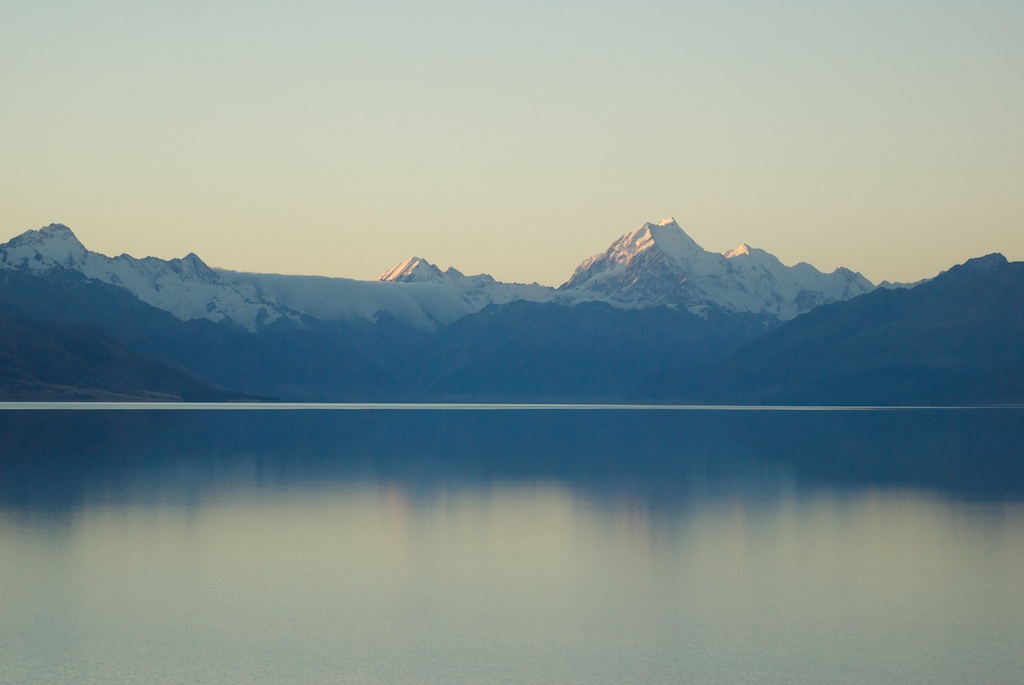