There are organized also several tours around the local villages and towns, as well as visiting the Teutonic castles, baroque churches, bunkers which dating back to World War II and other historical places. 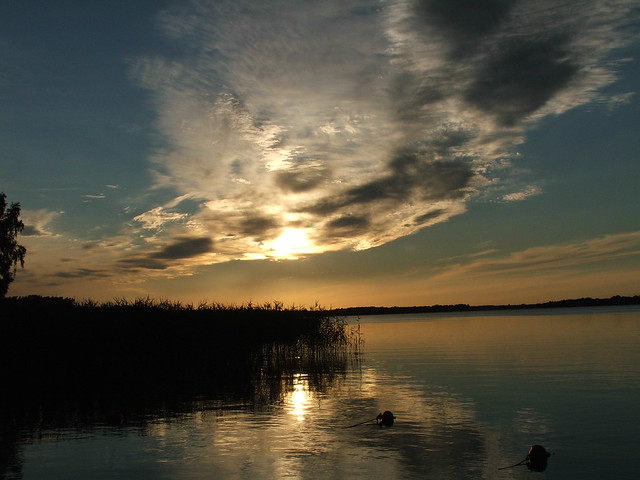 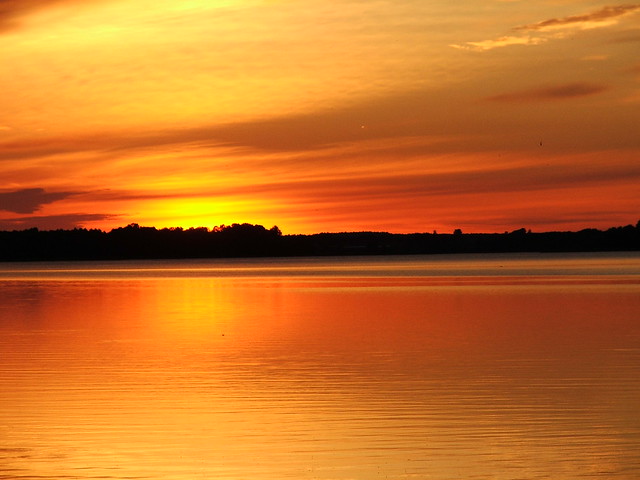 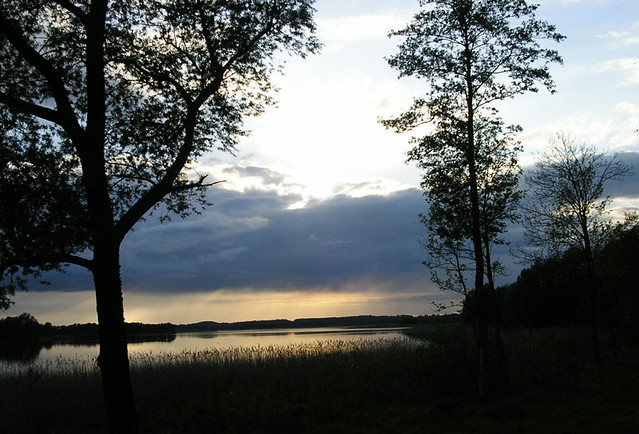 Northeast region in Mazury is sparsely populated territory on whose surface lying approximately 2000 lakes, surrounded by dense forests, about 170 kilometers from Warsaw. The network of rivers and canals makes this the perfect place for examination with kayaks, small sailboats or yachts. When you say Poland Tourism, everybody think about Mazury Lake at first. No wonder. That strangely beautiful Lake District offers a wide variety of options, from canoeing and bird watching to cultural and historical attractions. Mazury Lakes are the most famous region in Poland. Lush forests which are painted in the colors of each season, give the impression and looks like the most skillfully woven carpets from the best masters. Extreme adventurers can join the forest bike ride, so there are organized bicycle tours through Augustow forest, home to bison, deer and wild pigs, as well as forest Pisz, places which only complement the beautiful landscape of Mazurian Lakes. 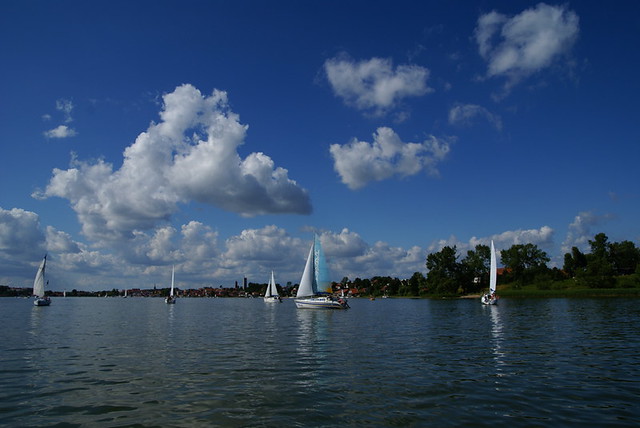 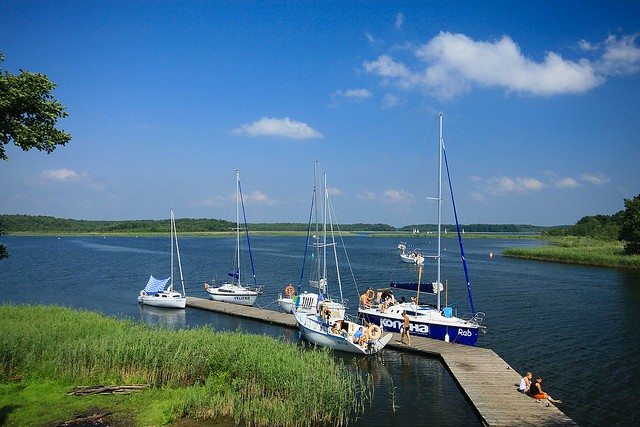 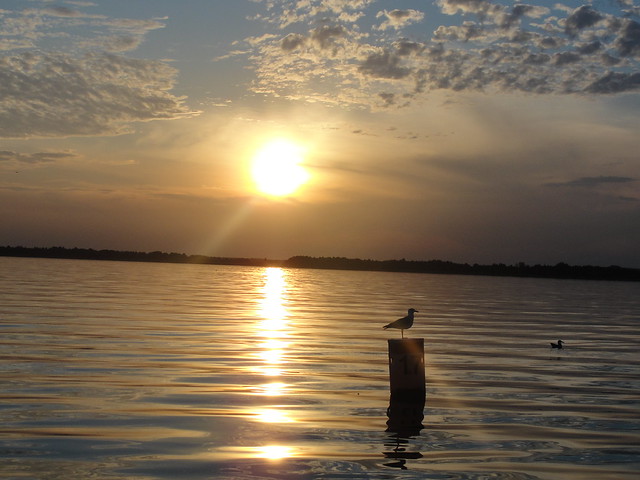 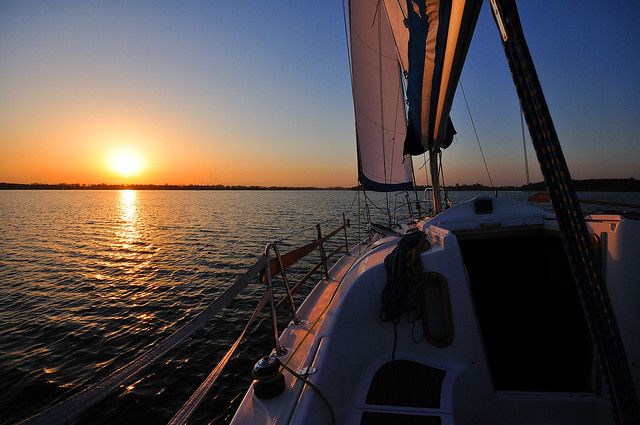 Lake Sniardwy is the largest in the region and in Poland. This triangular lake is situated in the south and its size allows an experience similar to sea. The second largest lake Mamry lies north of Giżycko and is full of islands. The lake itself is composed of many small interconnected lakes. What makes Mazury so interesting are the channels that range from scattered lakes creates a peculiar micro. Among those beautiful lakes also is located the Lake Luknajo, reserve protected by UNESCO and home to amazing species of swans. In the central part of Masuria, the landscape around the Lake Niegocin and the largest lake Sniardwy has the most developed tourist infrastructure. In this region are organized special tours with tour guides who speak English and could lead tourists individually or in smaller tourist groups. 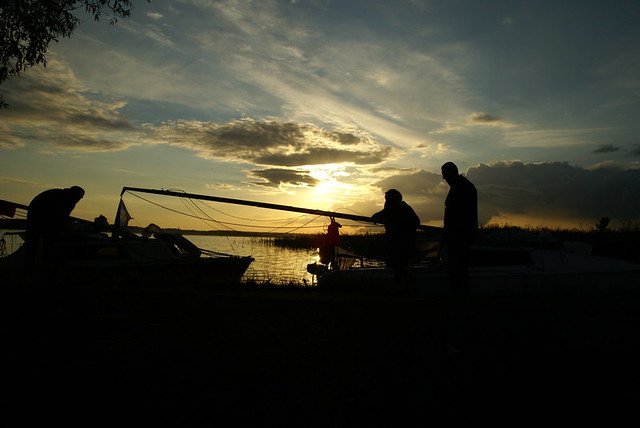 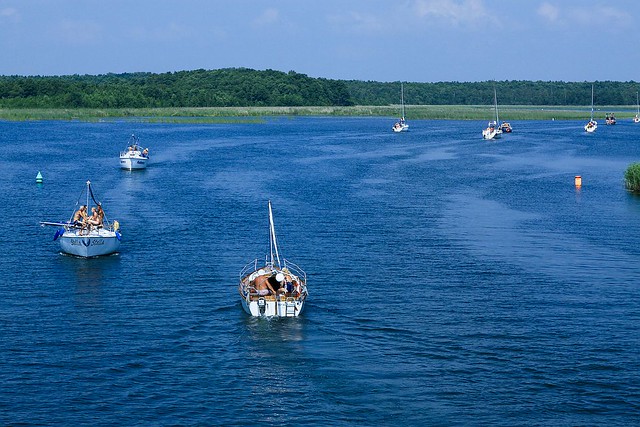 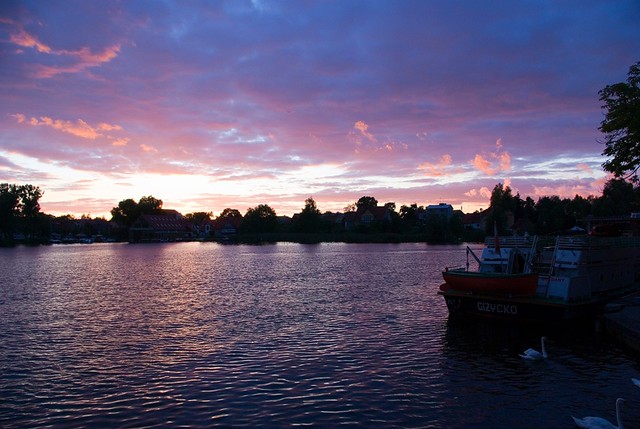