Ancient buildings can fascinate you not only because of their unusualness and beauty. Magnificent temples and monuments hide incredible and interesting stories that are admired and make you wonder about the times gone by and the present in which we live, filled with technology, virtual events and advancements. 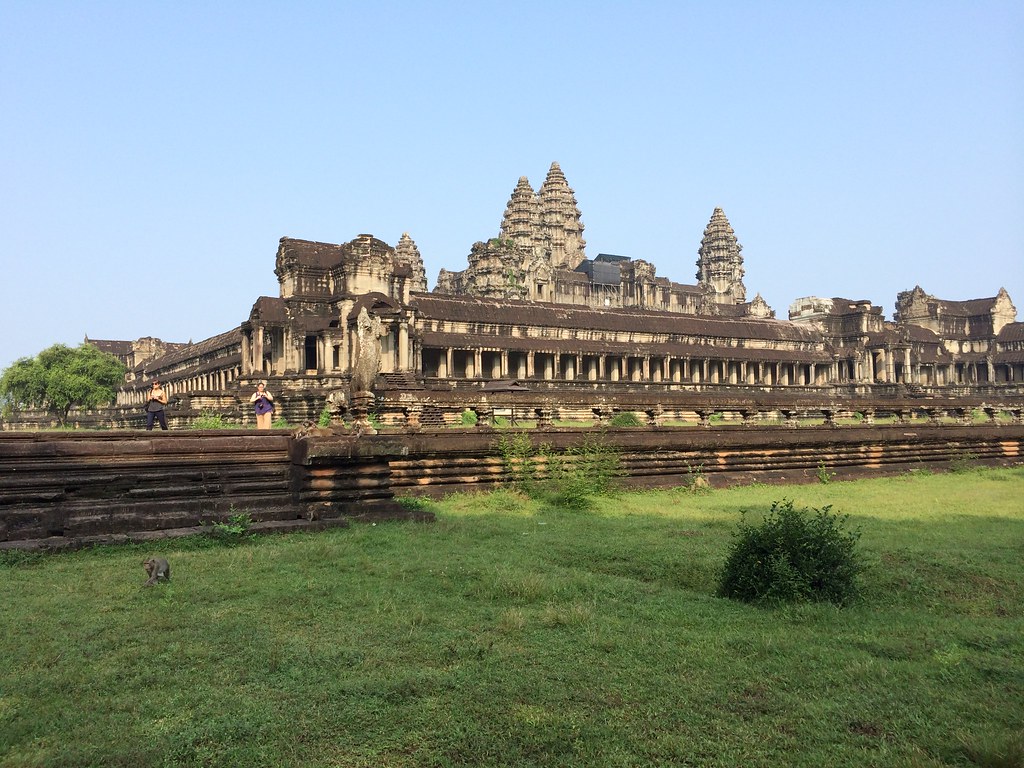 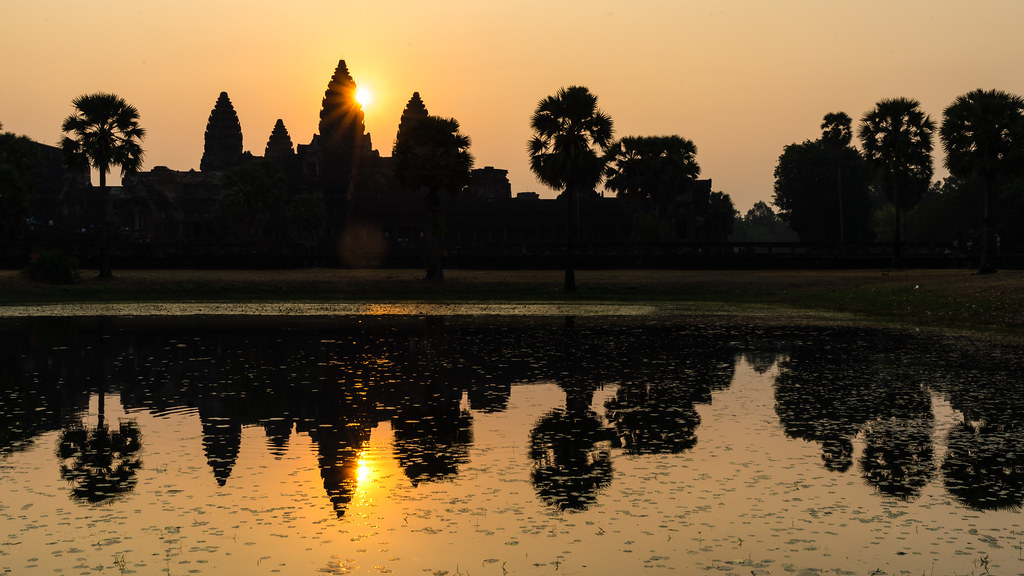 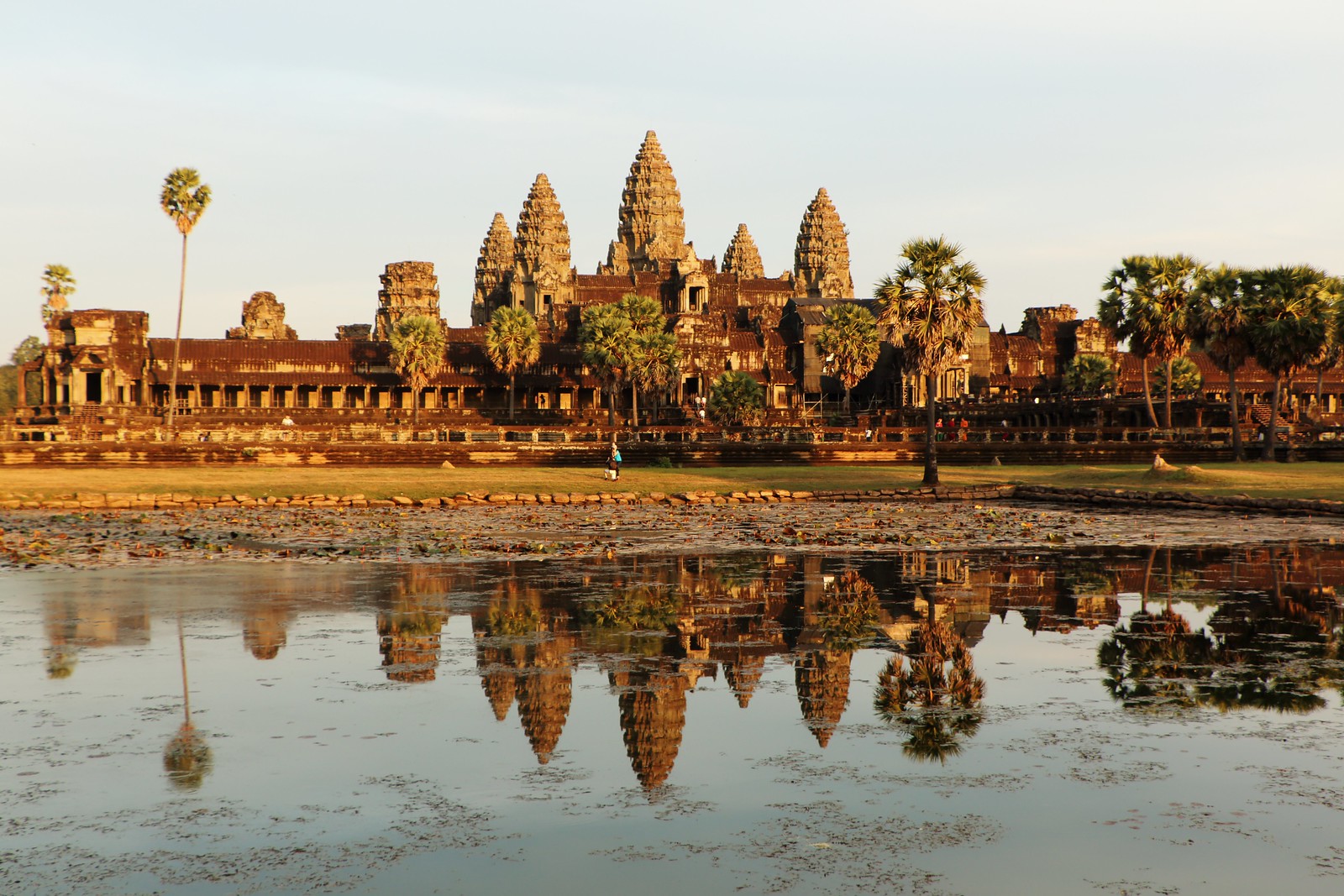 Angkor Wat is still the largest religious temple complex in the world that can hardly leave anyone indifferent. Angkor Wat is also the most important and largest temple complex of Angkor region Cambodia, with more than 1000 temples discovered until today. It is located about 240 kilometers north of Phnom Penh, capital of Cambodia and about 20 km north of Lake Tonle Sap. Mainly built between 1113 and 1150 during the reign of Khmer King Suryavarman II, it is the largest religious structure in the world. Angkor Wat is situated on a rectangular artificial island and is surrounded by a 4.5 meter high stone wall. All around, there is excavation with water, 190 meters wide and 3.6 kilometers long. So, the wall closes the space of 820,000 square meters. At the island, there are apartment buildings and a palace for the emperor. The main entrance to the Angkor Wat Temple is from the west. 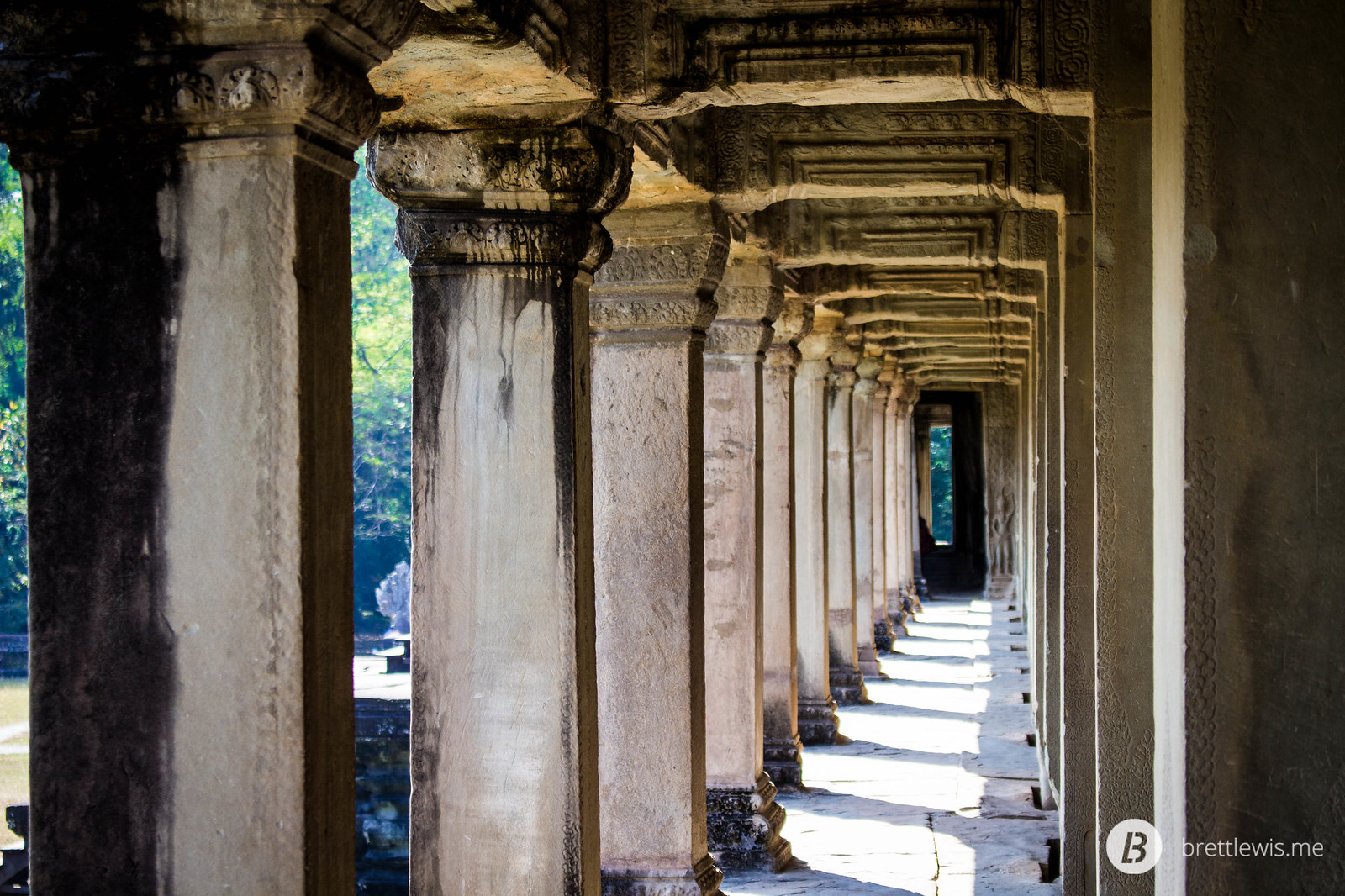 Angkor Wat Empire temple in a city with 1 million people seeking even 300,000 workers engaged for 35 years, with the help of 6000 elephants. The most of the temples are built for centuries. Indeed, Angkor Wat can be seen from space. Each one of the 3000 nymphs engraved in the walls of the temples are unique. Cambodia is also a country known for its jungles, beautiful beaches and islands. With the help of cutting edge laser technology, archaeologists discovered some unknown cities, hidden in the jungles of Cambodia. Newly discovered cities are located near the ancient temple complex of Angkor Wat in the northwest. It is estimated that are old between 900 and 1,400 years ago. 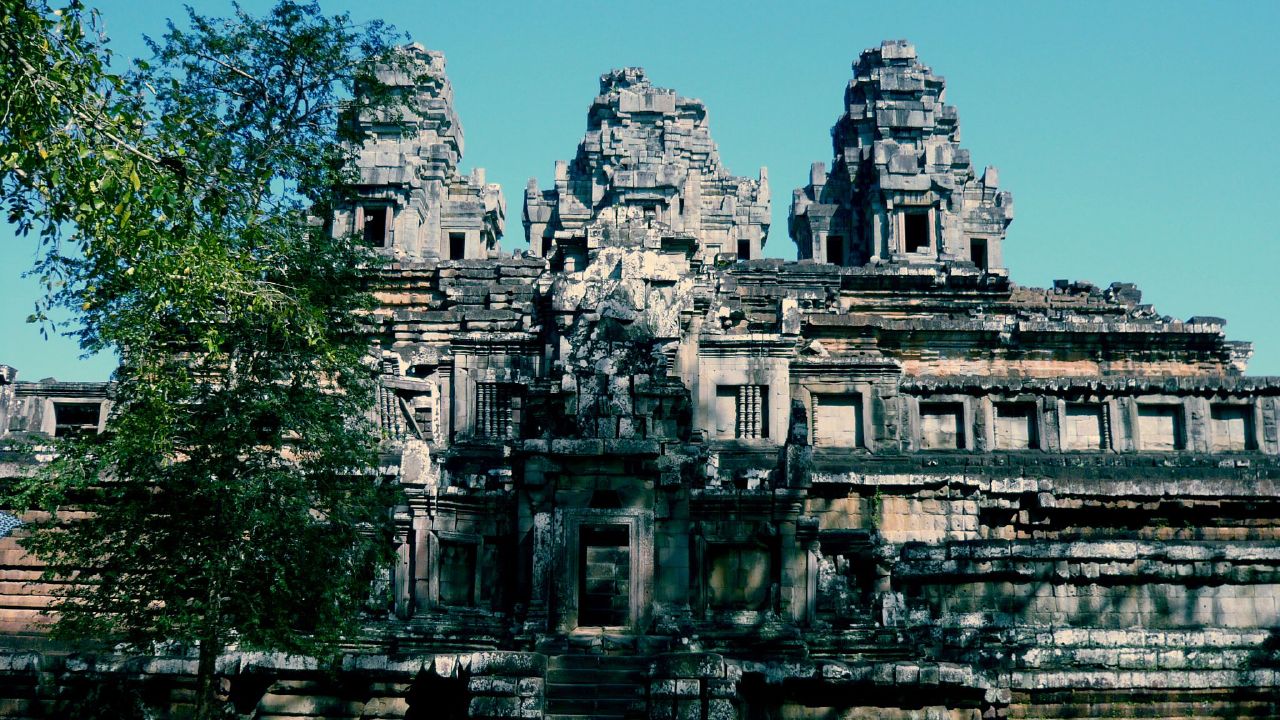