For several decades, geologists know that in Vietnam are found some of the most spectacular caves and many of them are unexplored. So, we present the largest of them and also the largest in the world, the Vietnam Cave Hang Son Doong. 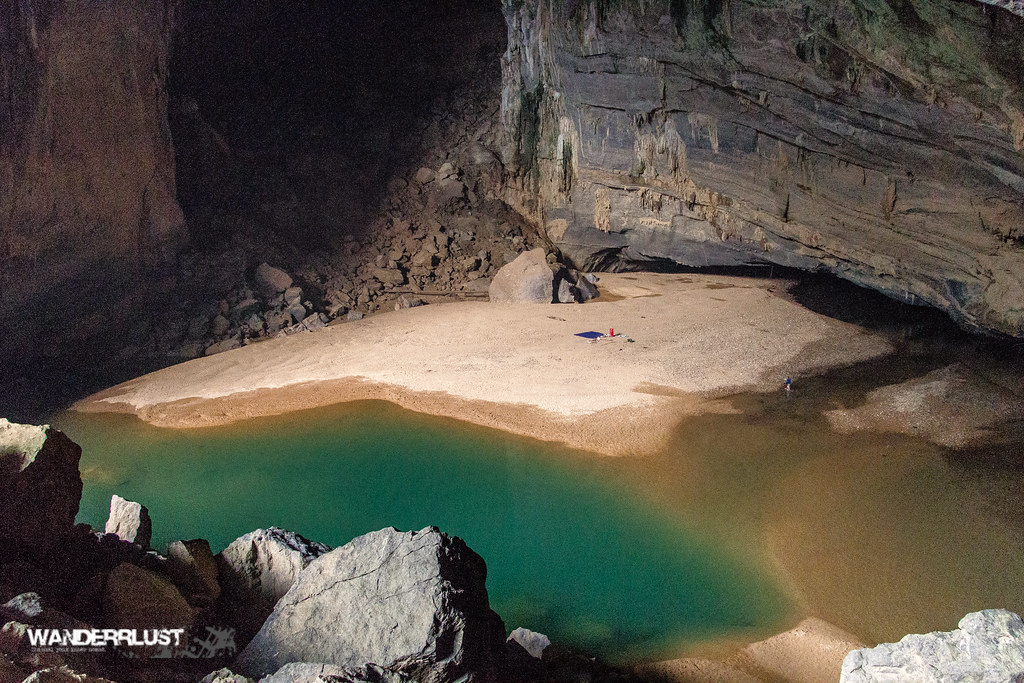 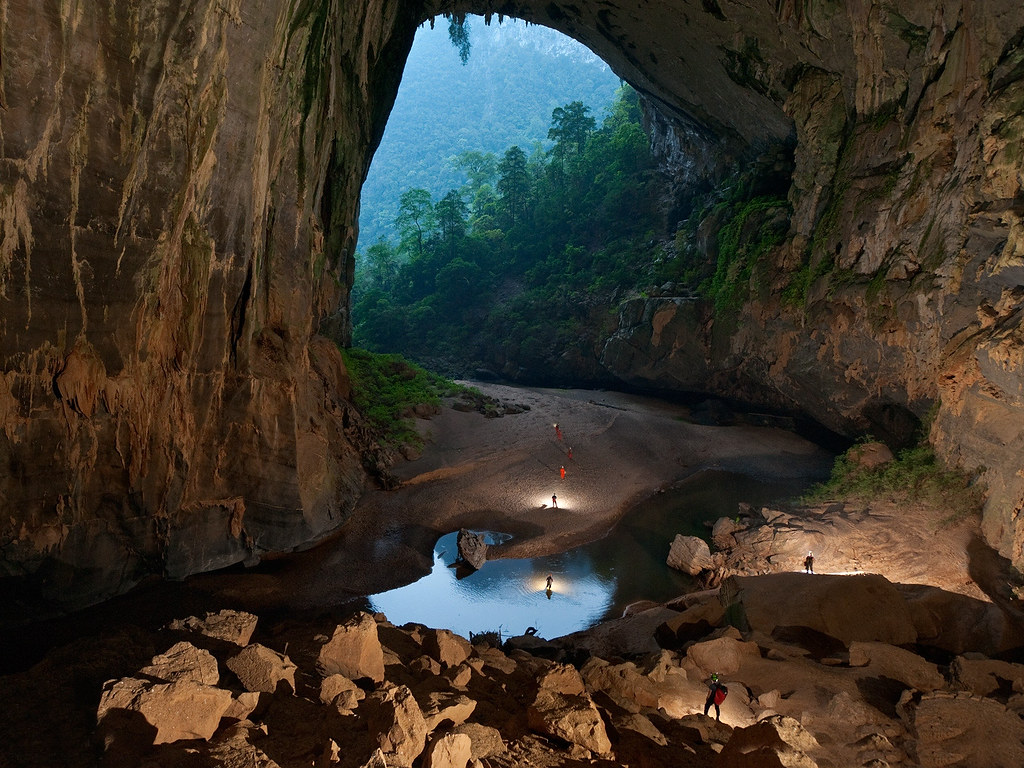 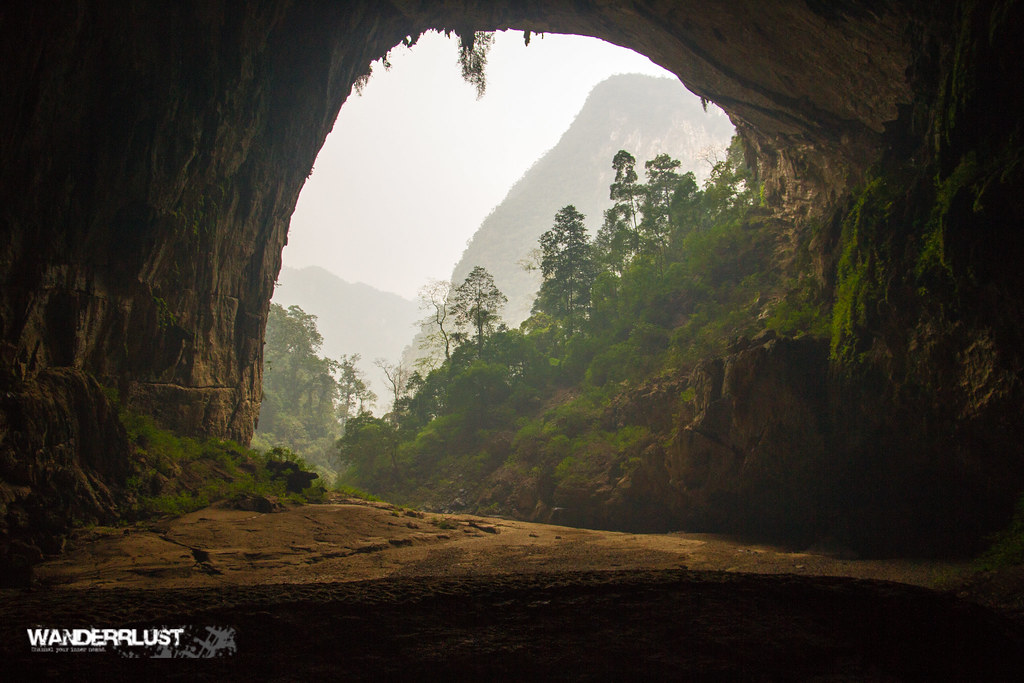 Although the Cave Hang Son Doong proudly carries this epithet, it was discovered just before approximately 20 years and contains a section where can be putted a huge block of buildings high up to 40 floors. This extraordinary cave was discovered by the locals since 1991. They were afraid of the sounds made by the underground river that goes into it, so did not investigated at all. In April 2009 British researchers finally entered in it. 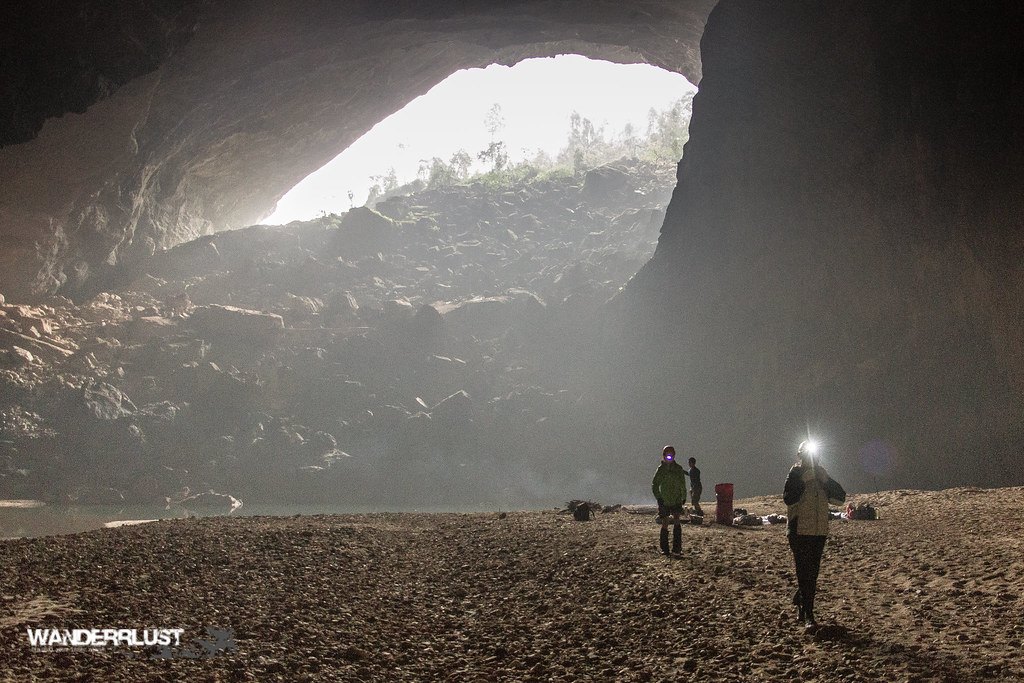 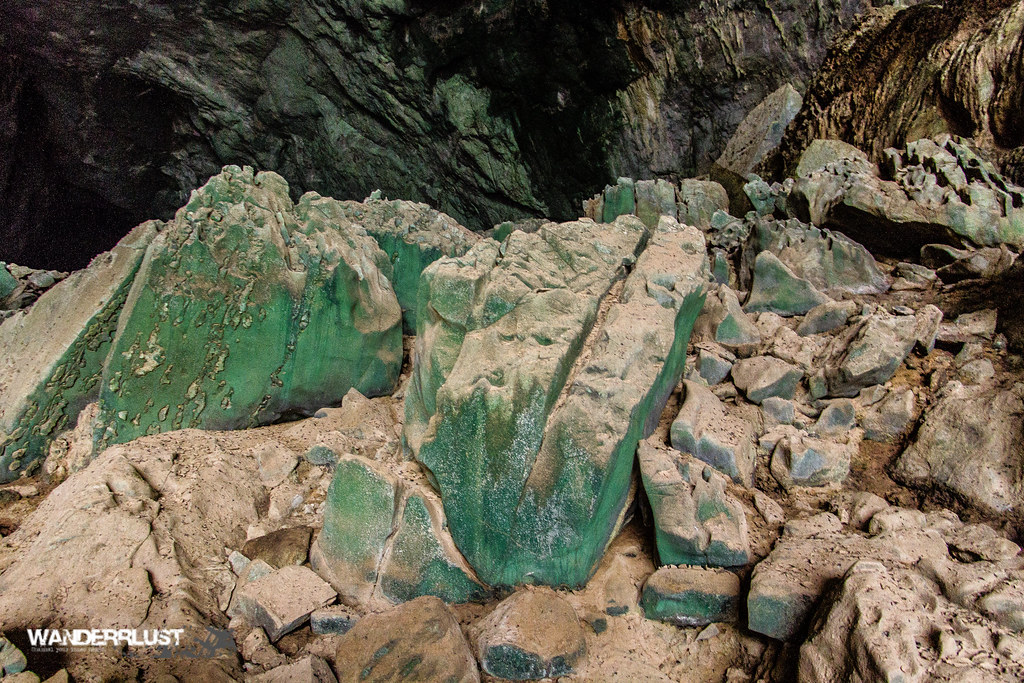 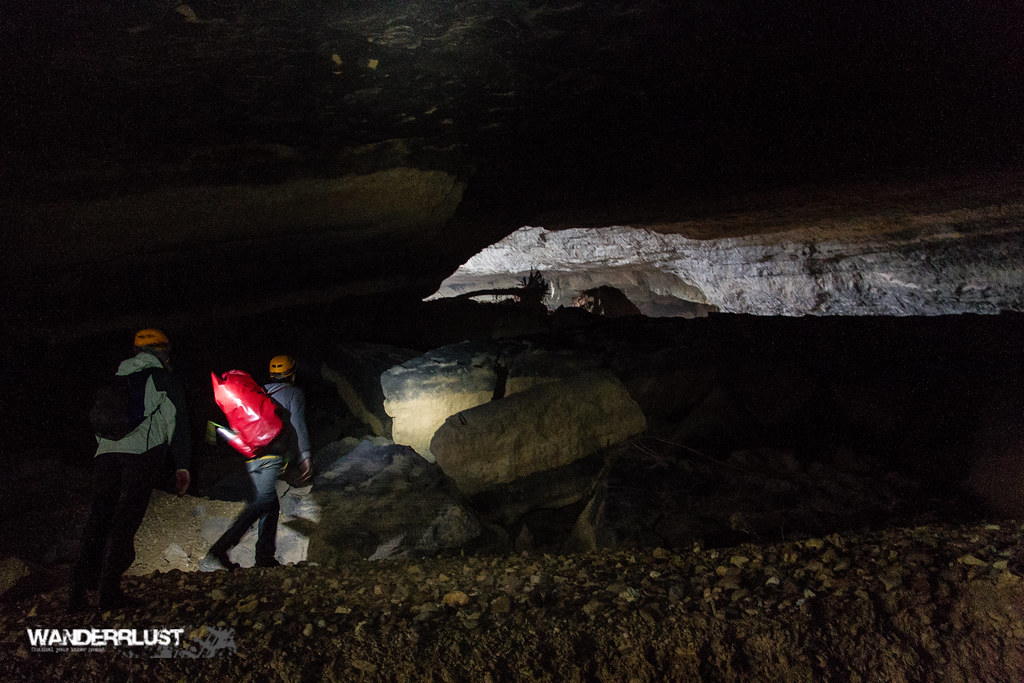 A multitude of underground passageways and countless decorations are situated in the inner of Hang Son Doong. But, many beauties yet to be reveal, because the cave represents just one of the 150 connected caves in the region of Central Vietnam.
Hang Son Doong Cave is located at the mountains in Vietnam and also contains river and jungle. Translation of the name of the cave is “cave with a mountain river.” In the cave even are formed small cloud and its end is simply not visible. 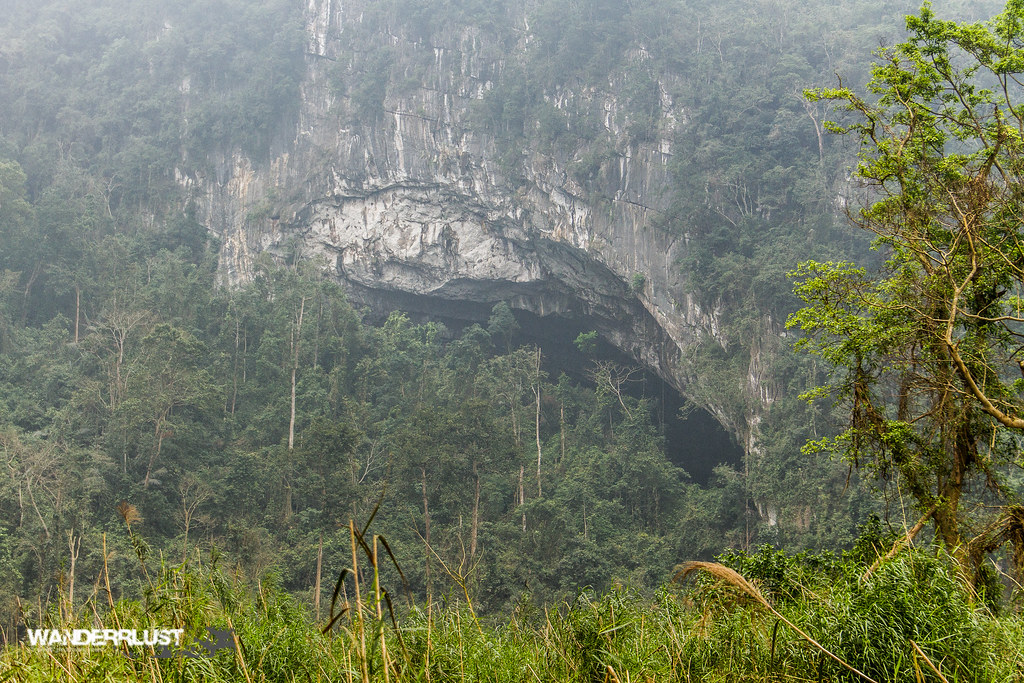 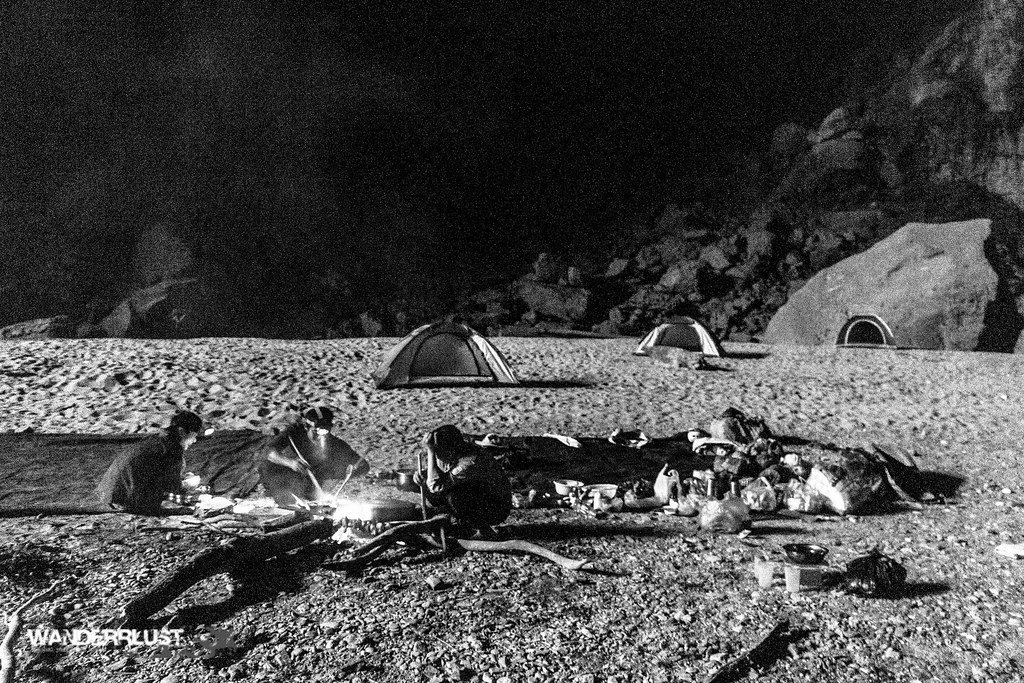 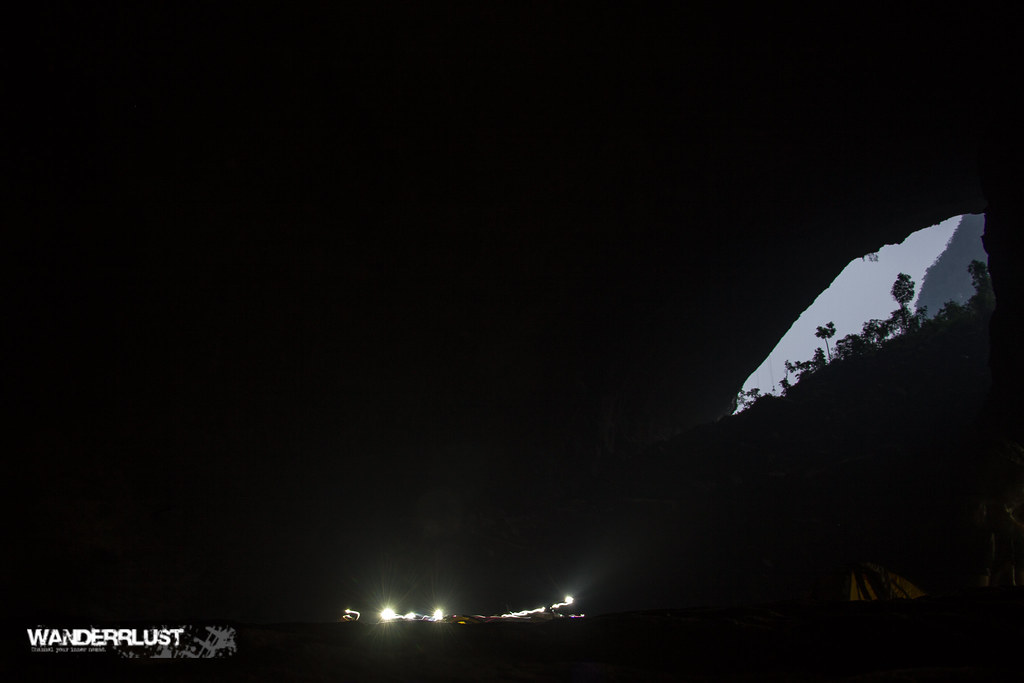 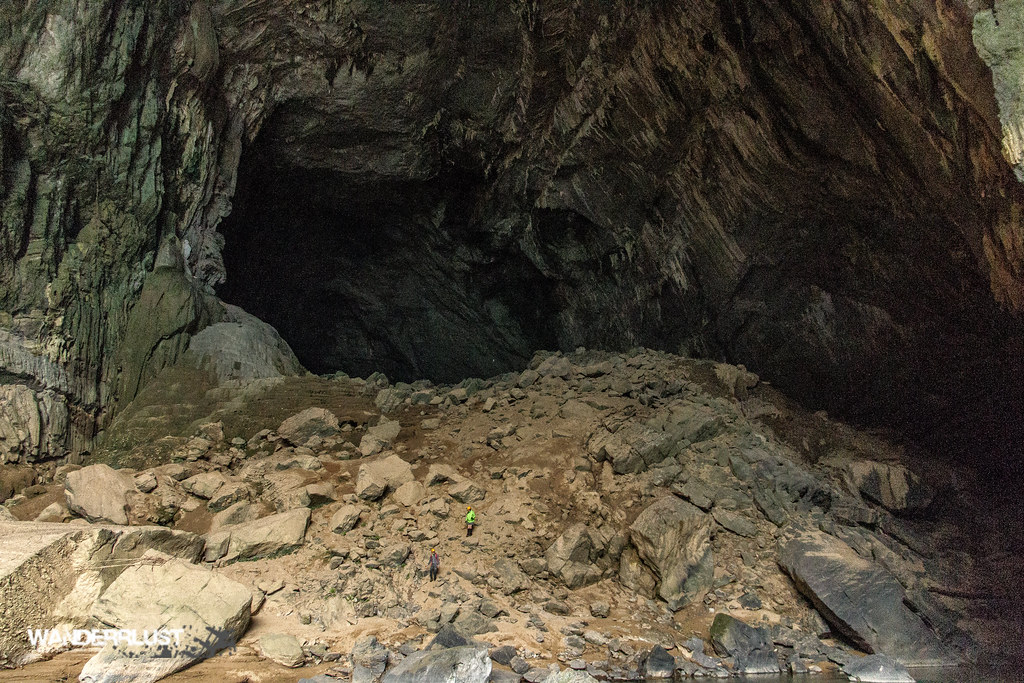 Hang Son Doong Cave is long more than 5 kilometres, about 250 meters high and 150 meters wide. Researchers estimate the dimensions with the help of laser measuring tools.
The aim of the expeditions is to make a complete survey of the cave and to documented photographic records. They go deep inside the Hang Son Doong Cave, slept in sleeping bags and spent time exploring and photographing the secret underground world. From this place, until now are made several videos which showing that the cave is very special and can not be compared with any other. In one sentence: the cave Hang Son Doong is a wonder of nature. 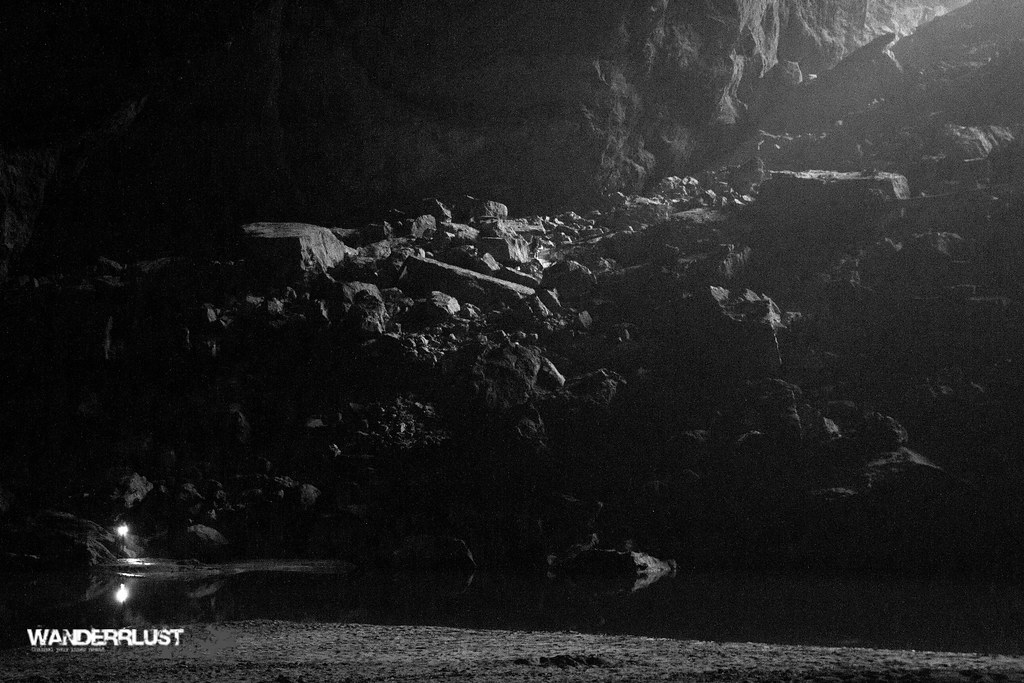