Roads historically occupied an important place in human society. But, everything that will make people is different. Atlantic Ocean road is an example of a something unusual and extraordinary. Atlantic Ocean road or also known as Atlanterhavsveien in Norway is eight kilometers highway like you never seen before. The road connecting a number of islands and has more turns with uphill and downhill. It offers beautiful views of the surrounding mountains and perfect sea. The Norwegian construction of the century lures tourists from around the world to see the beautiful views and to try driving skills. 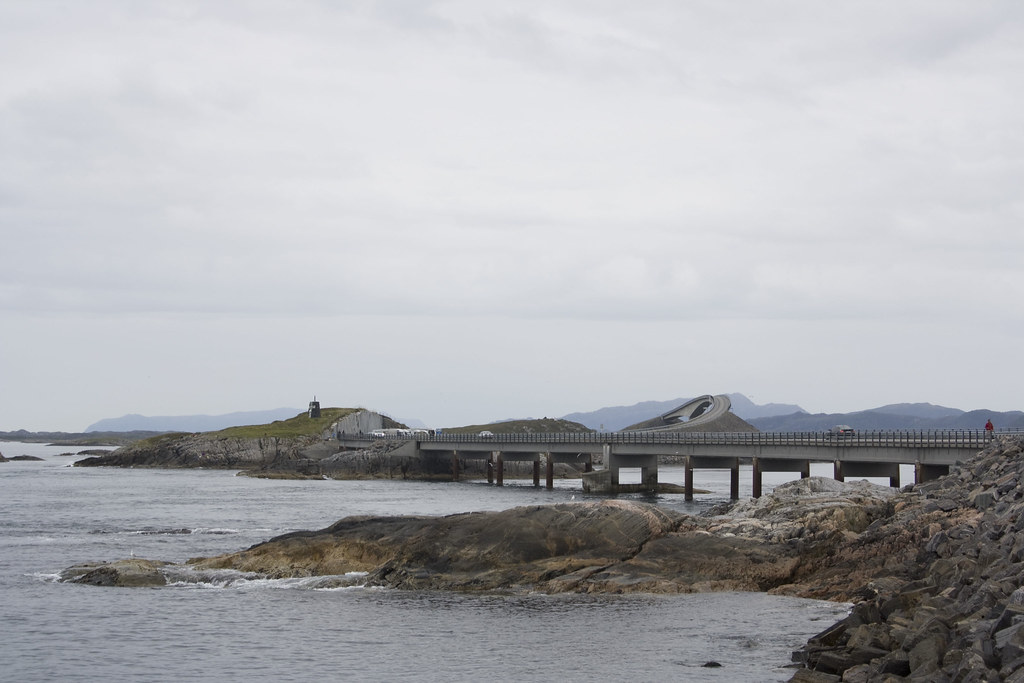 This architectural perfection is part of Norwegian national road 64, which connects the places Karvag and Vevang. Currently, Atlantic road is one of the biggest attractions in the region. Almost all local travel agencies organize trips through this area. The development of this 8.3 kilometer long road began in 1983 and lasted six years. The total cost amounted around 14 million Euros. The plan was for the next 15 years to charge a toll in order to pay 25% of the price, but because the plan is realized only after 10 years, Norwegians abolished the road toll. The road 12 times was hit by a big storm. Interesting is that for support of the road are used small rocky islands and those who are on it can admire the view of the Atlantic Ocean. 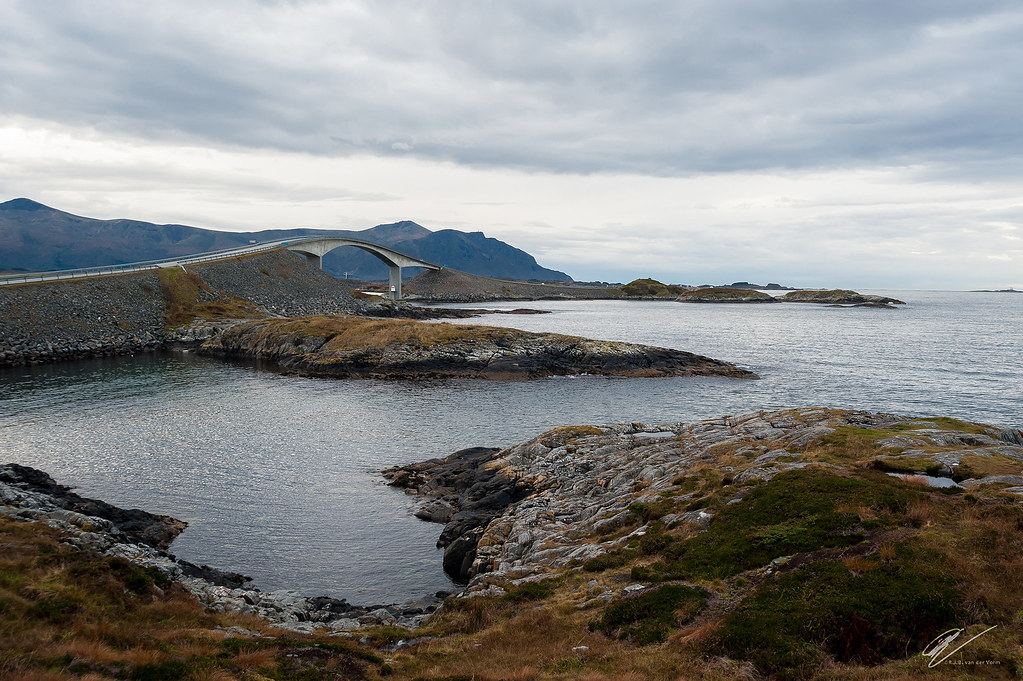 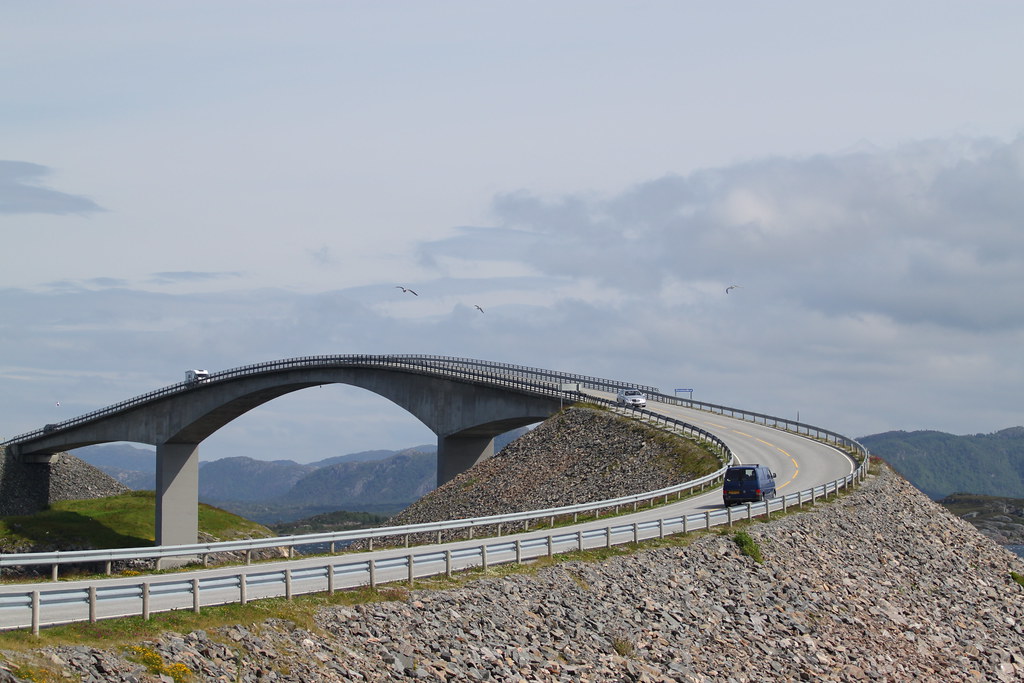 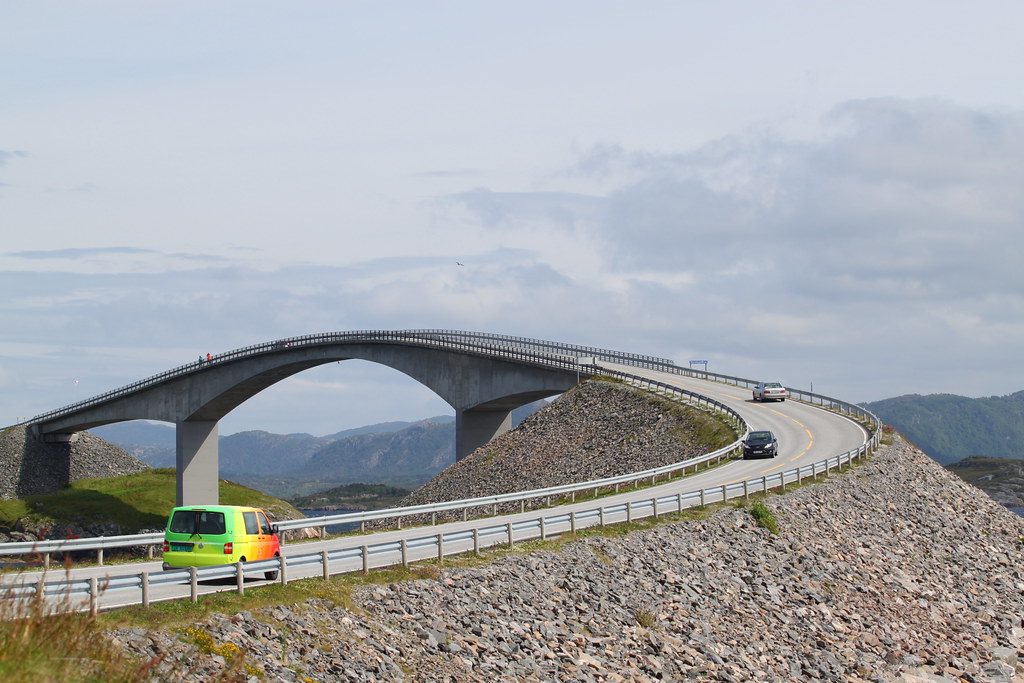 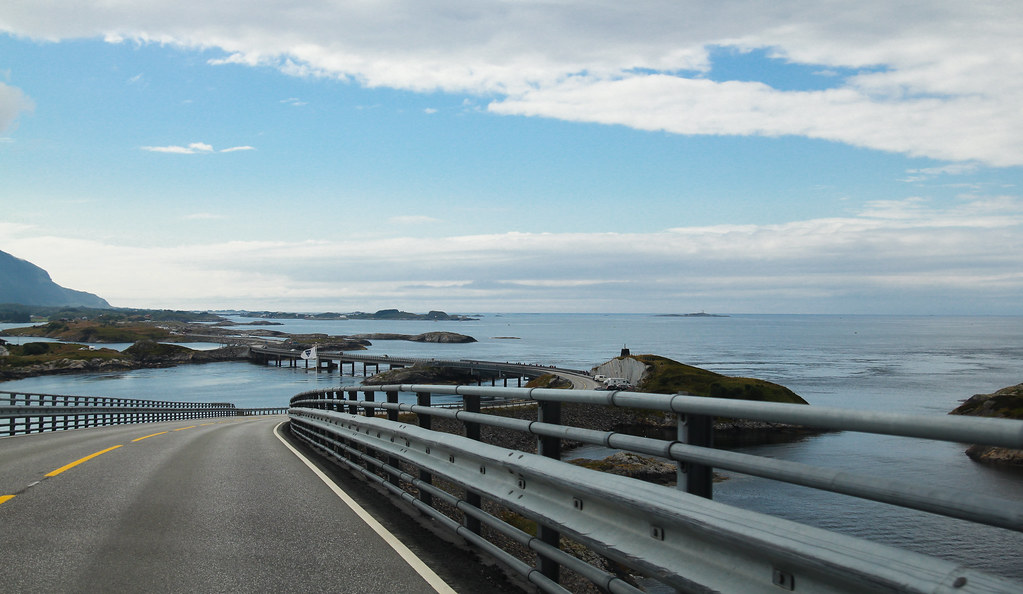 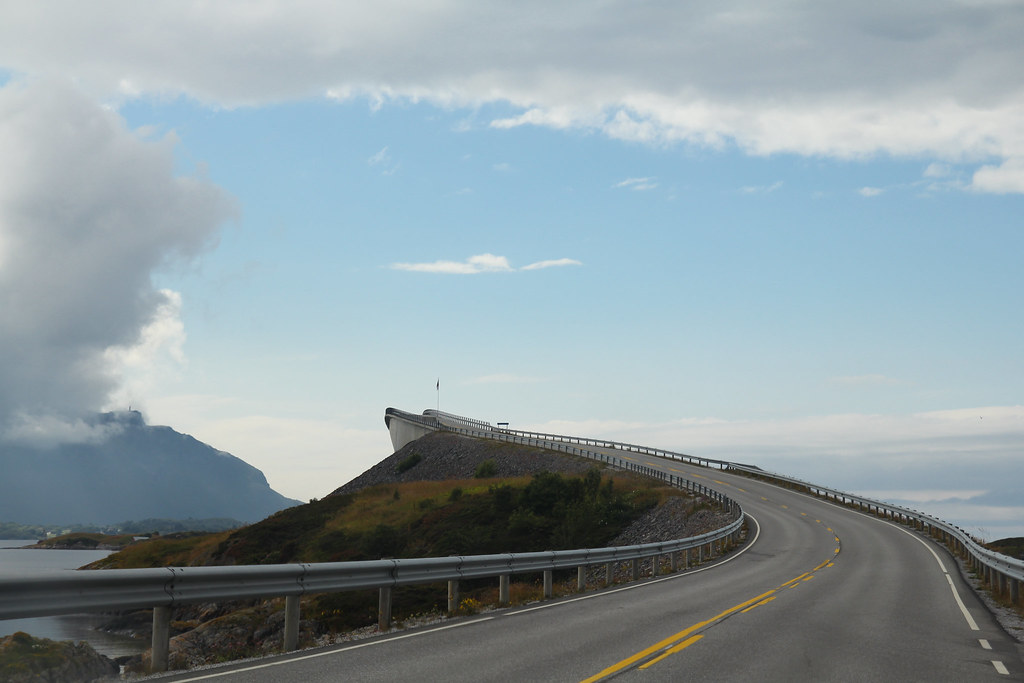 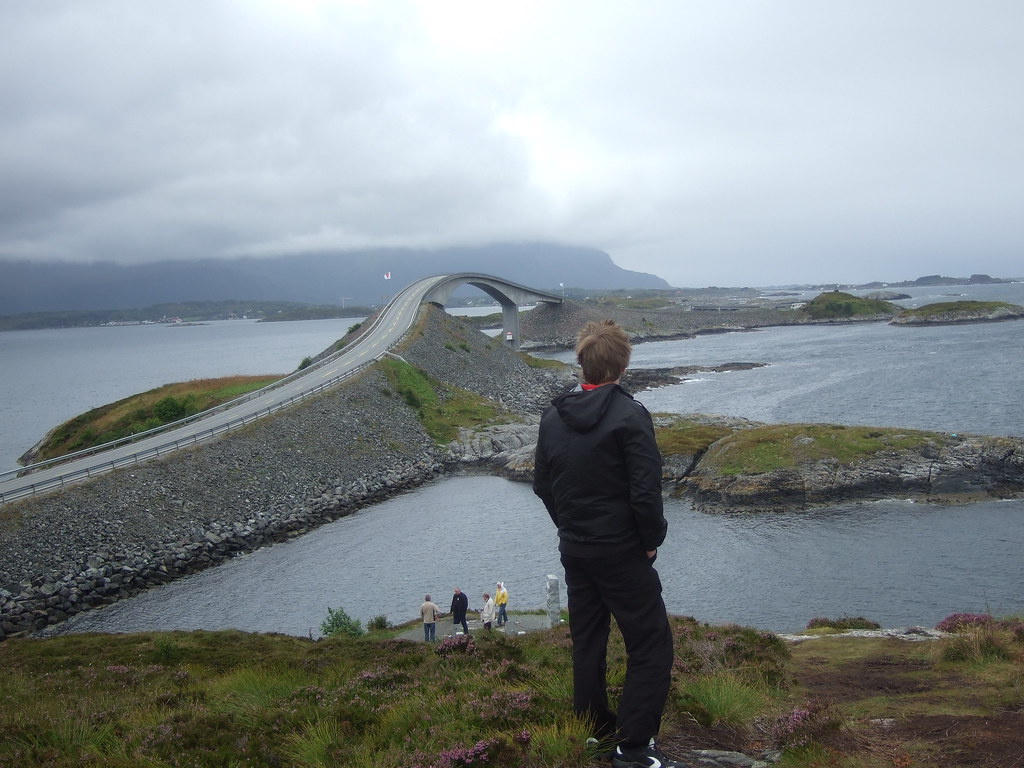 When the weather is sunny and peaceful, the most dangerous road in the world is not so scary. But, when start the season of rain and wind, these 8.3-km are real challenge. The road is extremely dangerous because of strong gusts of wind and ocean waves. One of the most dangerous points of this route is definitely a Storseisundet Bridge, also known as “drunken bridge” due to the unusual twisted shape. It is also proclaimed a cultural heritage of Norway. 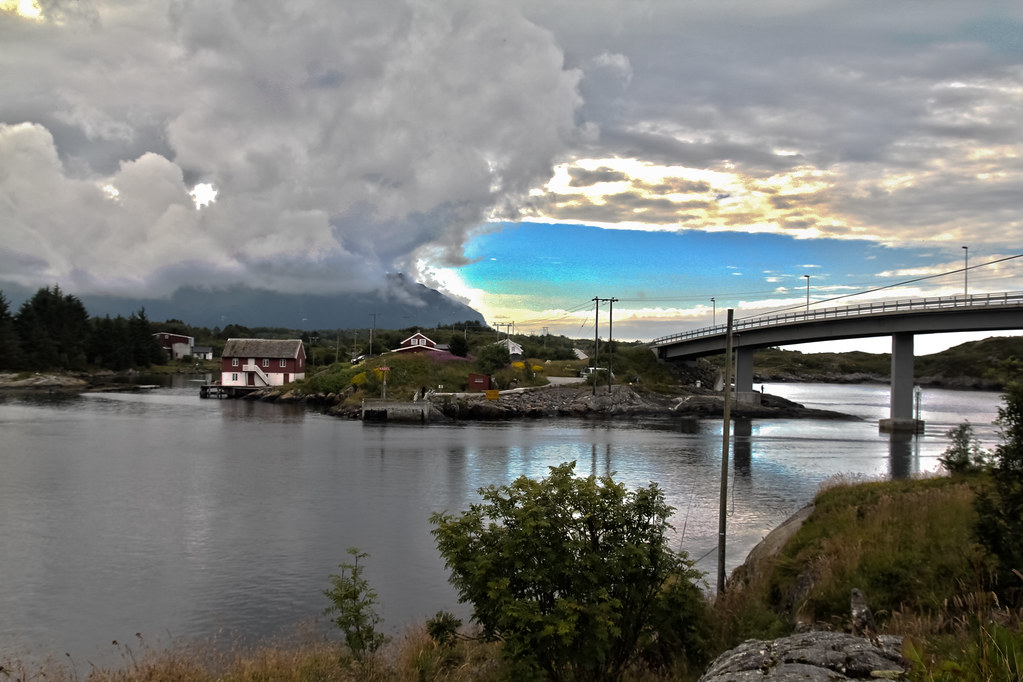 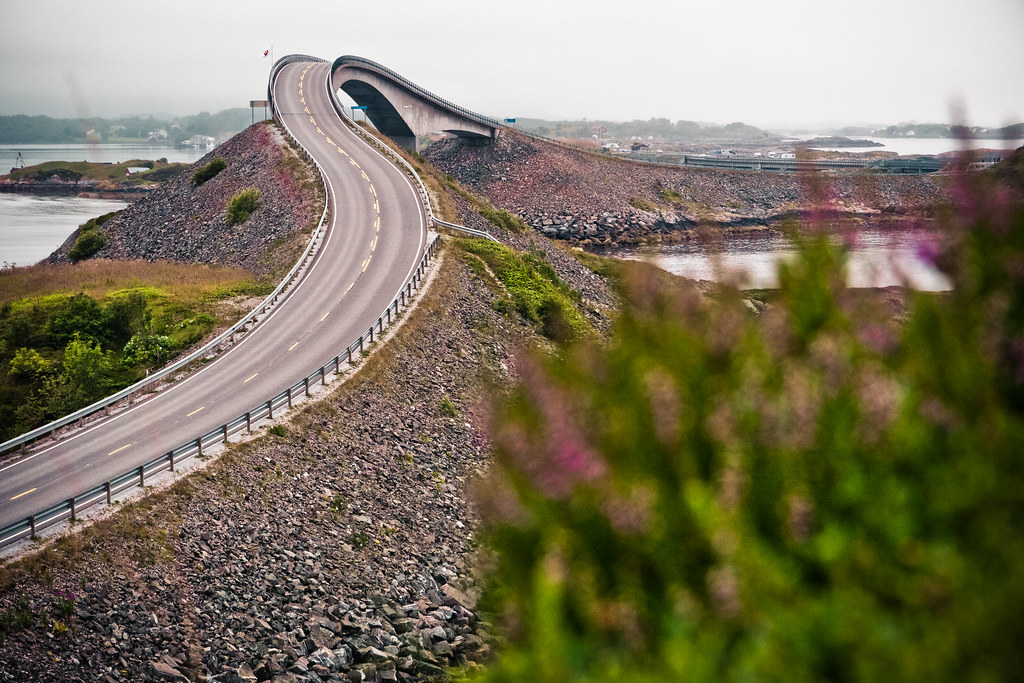 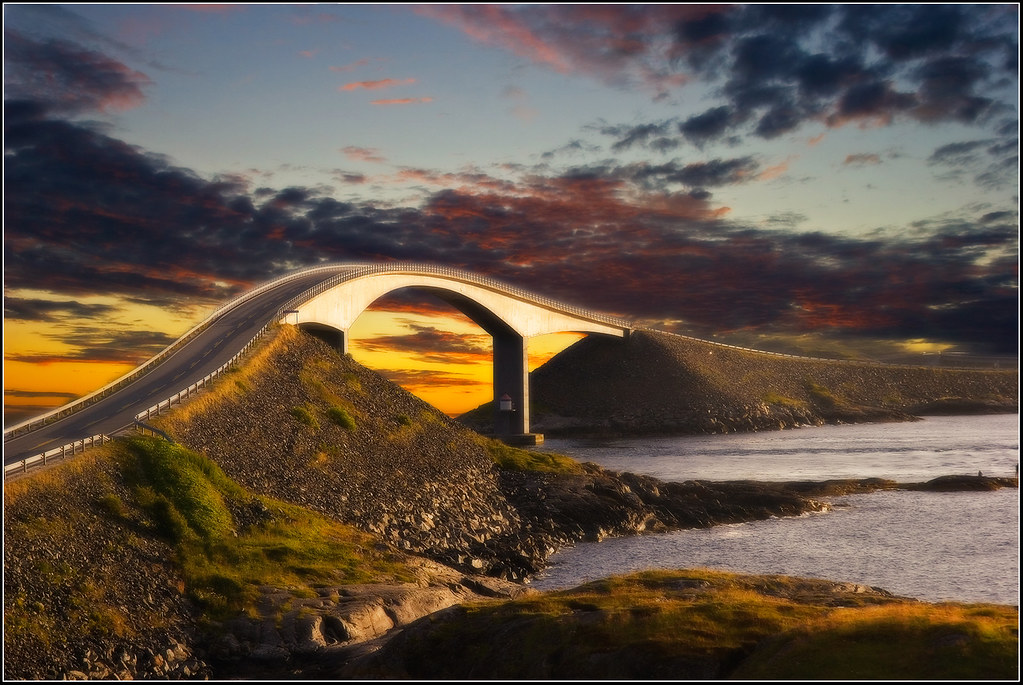