The Most Expensive, But Also The Happiest Place In Norway – The City Of Oslo

Norway is undoubtedly one of the most beautiful places on Earth. It is home to more natural wonders than you can imagine. Also it has stunning cities, fascinating history and a very happy people. The Kingdom of Norway as well is a real homeland of the Vikings and its capital Oslo represent a rare gem of Scandinavia. In addition to holding the title of the most beautiful cities of northern Europe, for the third year in a row, the city was named as the most expensive in the world. 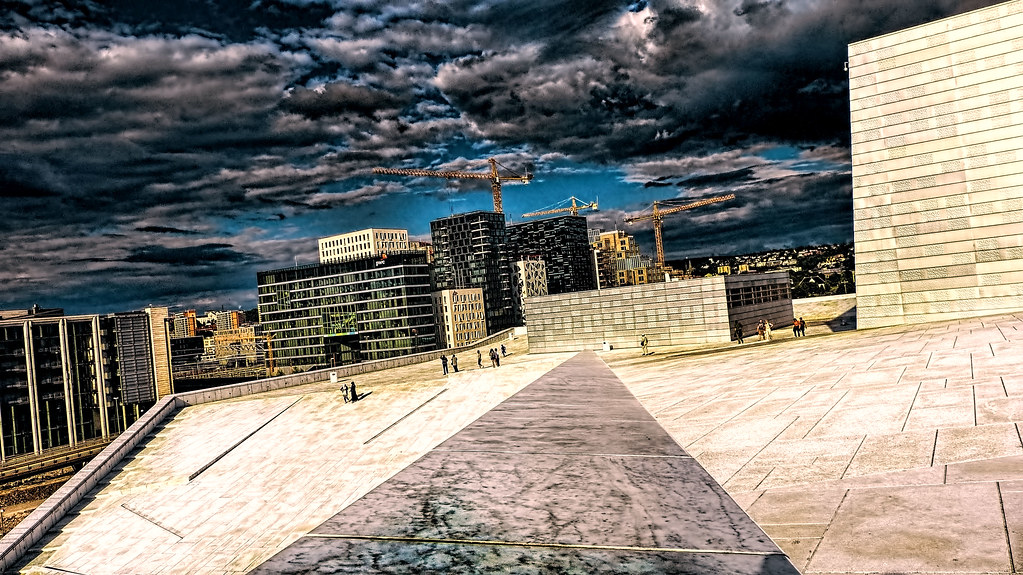 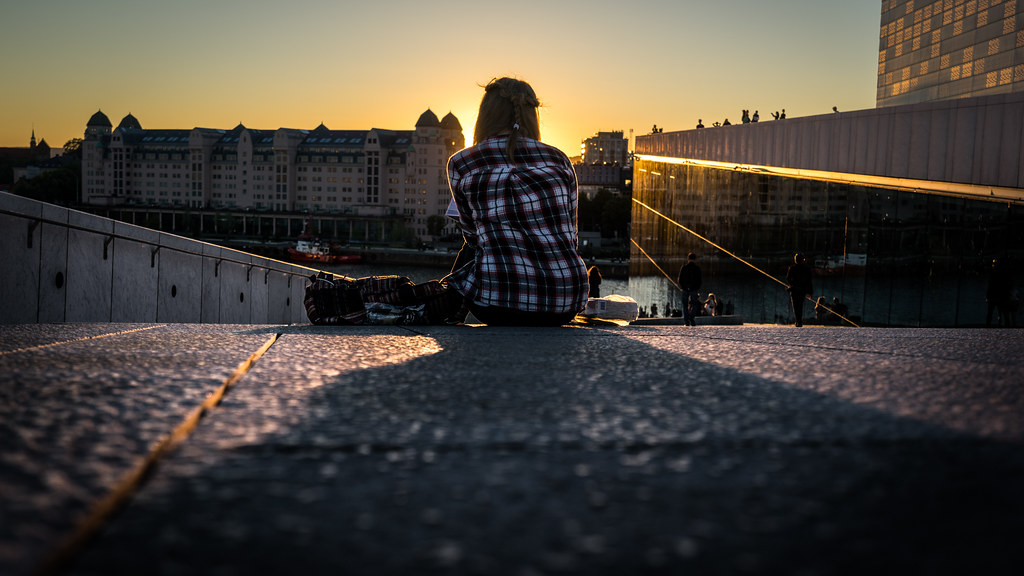 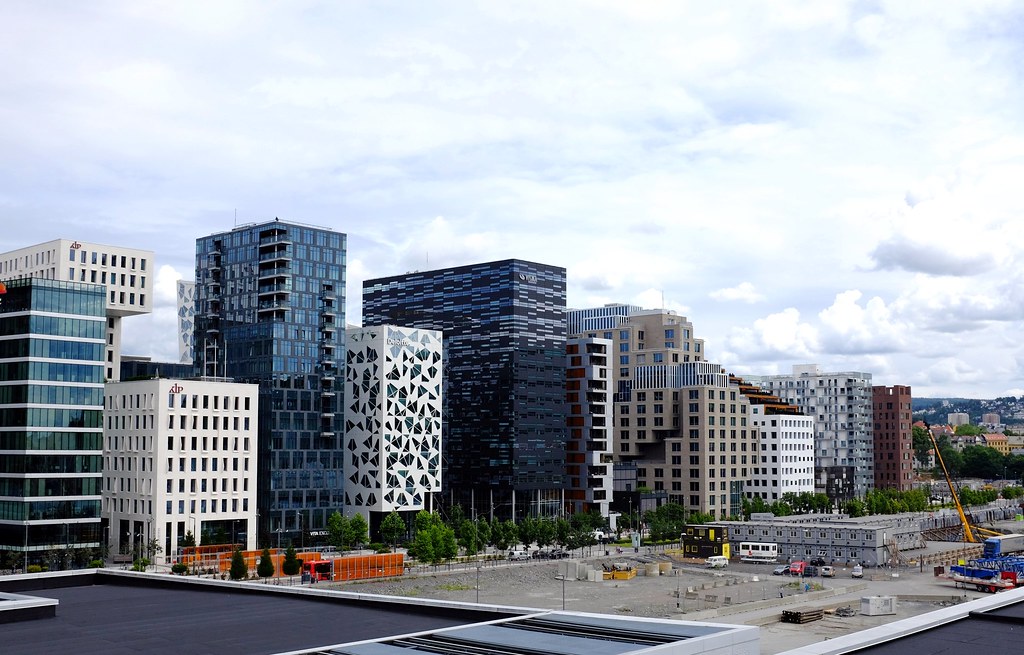 It is the capital and largest city of the Kingdom of Norway. It is located in the southeastern part of the country. It covers an area of 454 square kilometers and has a population of 605.000 inhabitants. With the surroundings places this number increases to about one million people. It is the political, economic, and cultural center of Norway. The rich history of Oslo is visible in all parts of the city. Oslo also offers numerous sights and attractions, parks and museums that you can explore for days. The city is surrounded by mountains and forests. Winters in Oslo are long and cold. 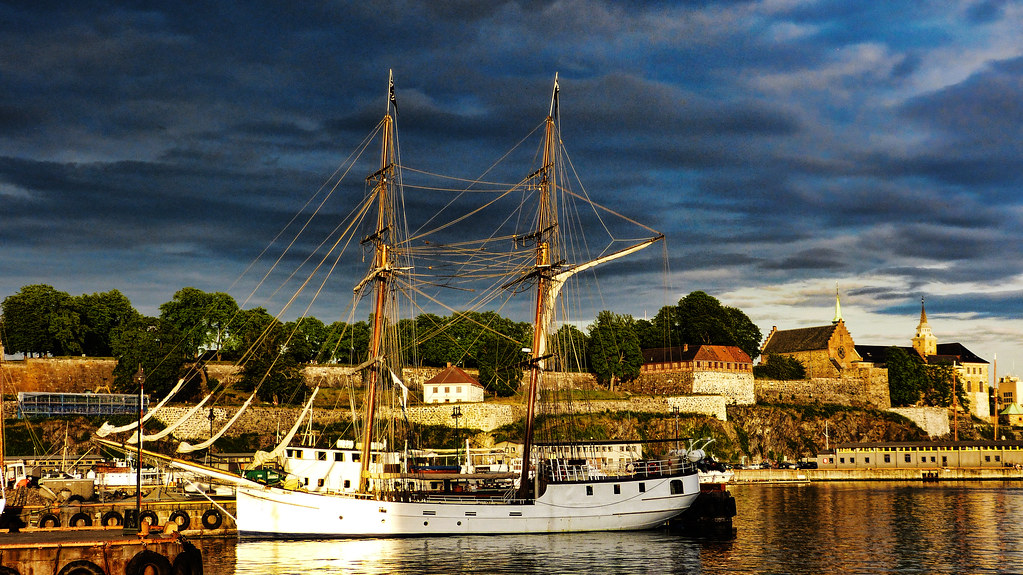 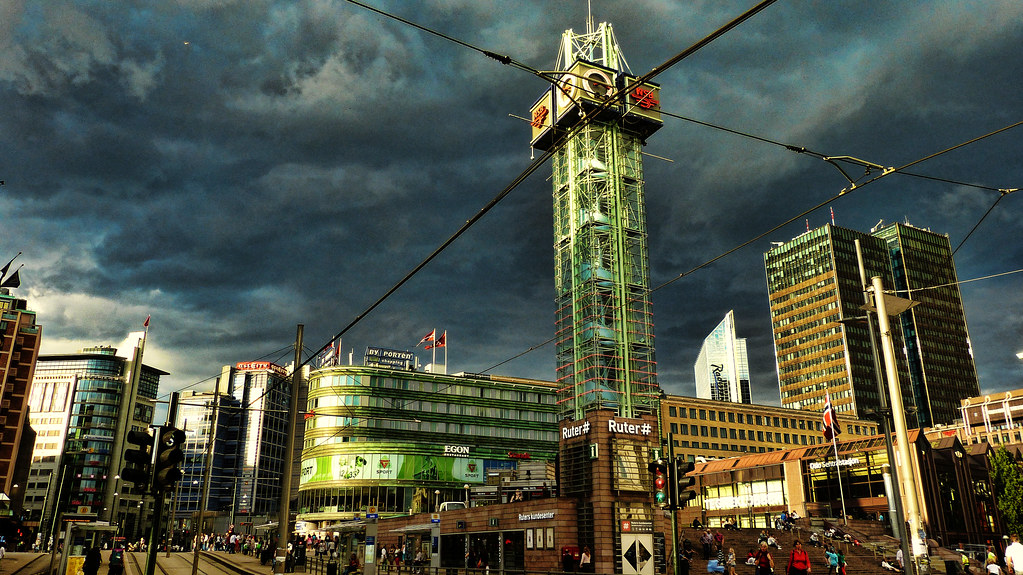 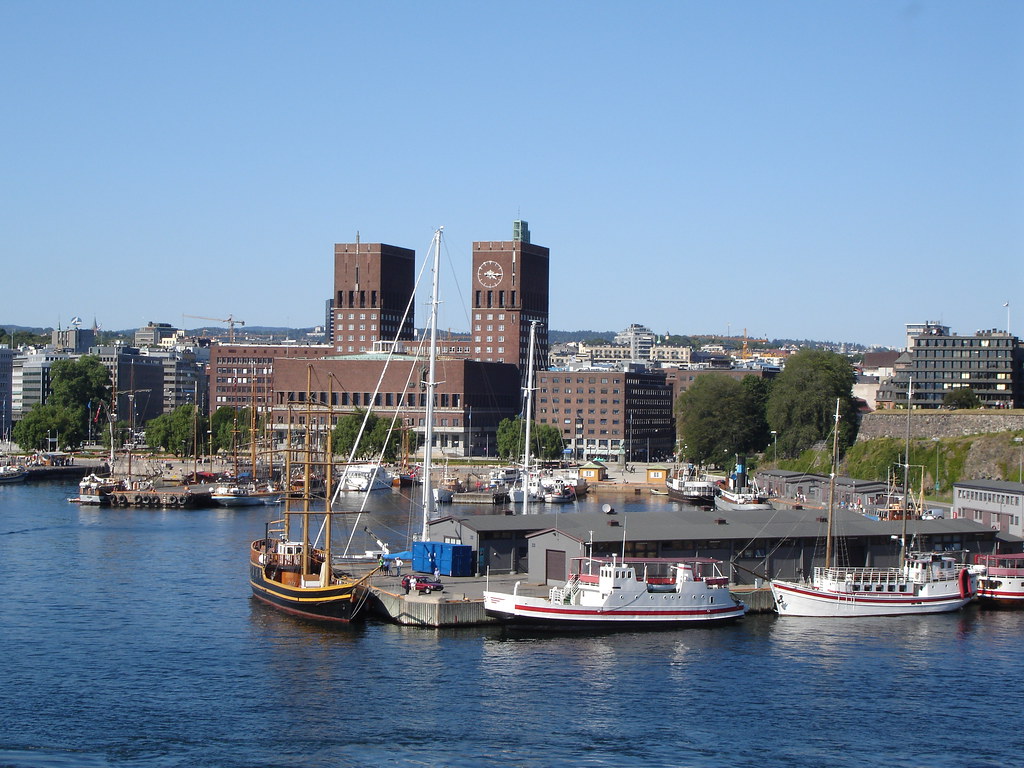 Wide area of Oslo belongs to about 40 islands. To the islands you can easily reach with some of the ferries. The islands are a favorite resting area for the population of Oslo. They offer a break from the city in an idyllic countryside, numerous recreational centers as well as great festivals on the beach. Oslo also has 343 lakes.
The city is full of greenery and forests. This means that the houses are incorporated in the ambience of nature in which everything seems to be protected and promoted, including the fact that the whole urban area is proclaimed as wildlife reserve. 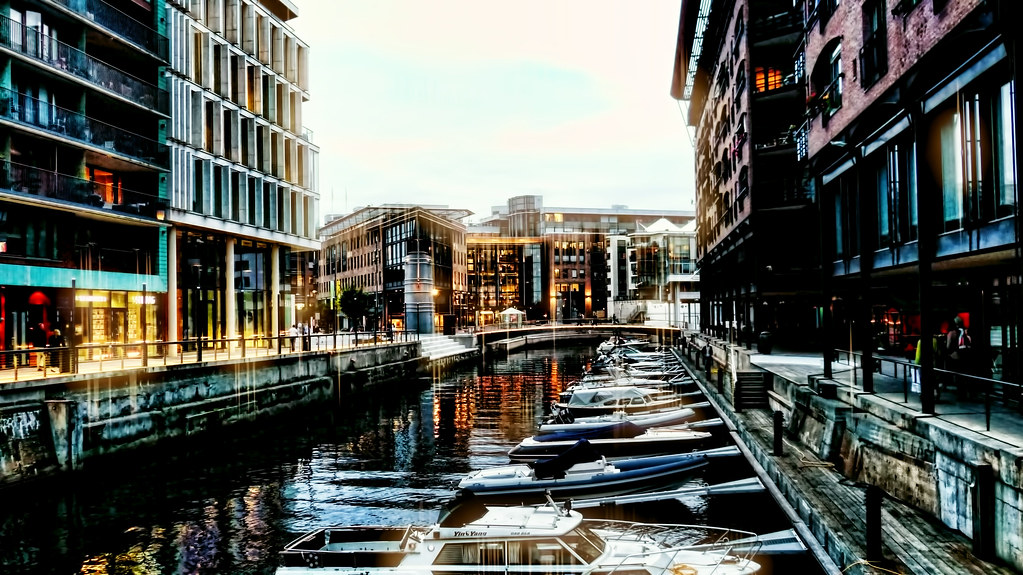 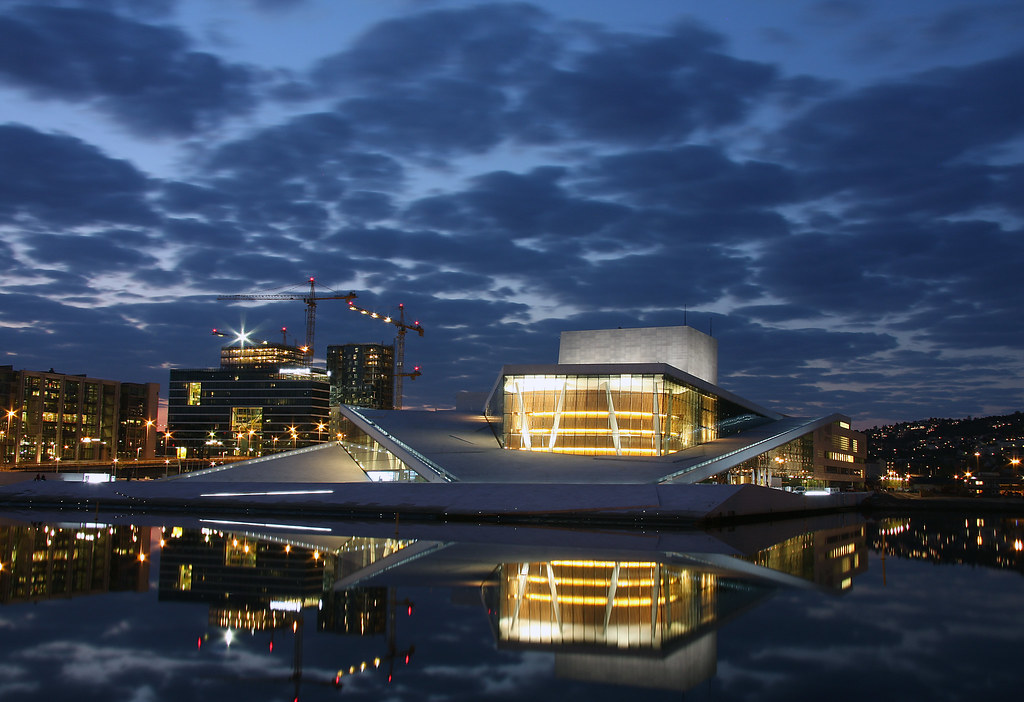 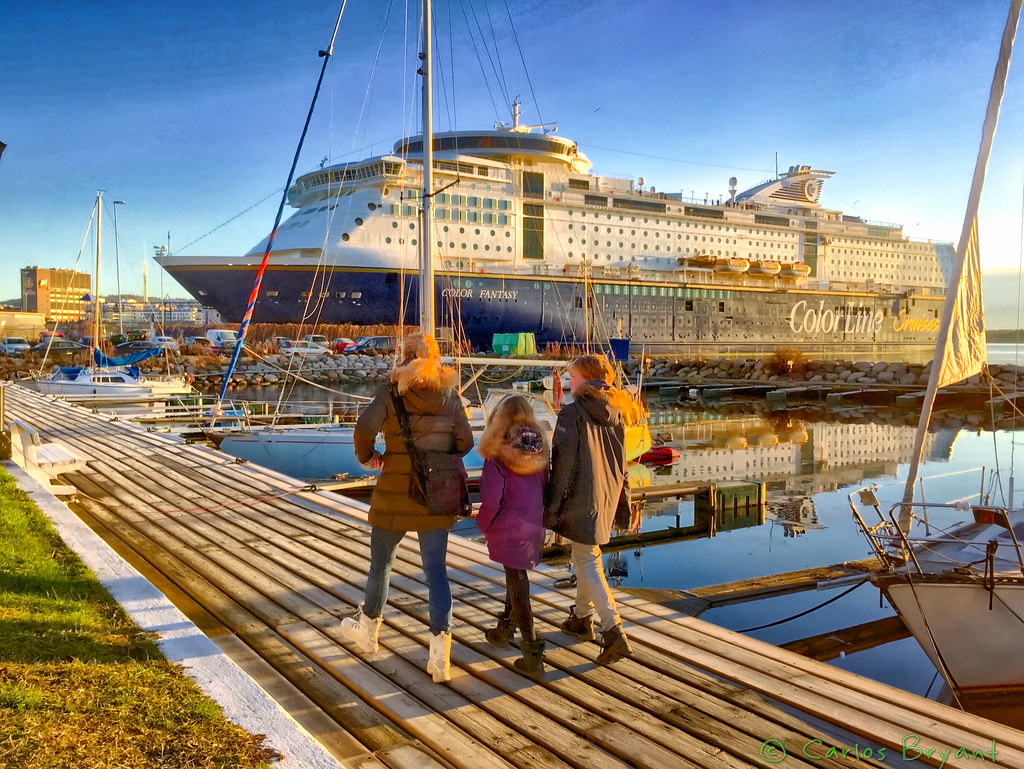 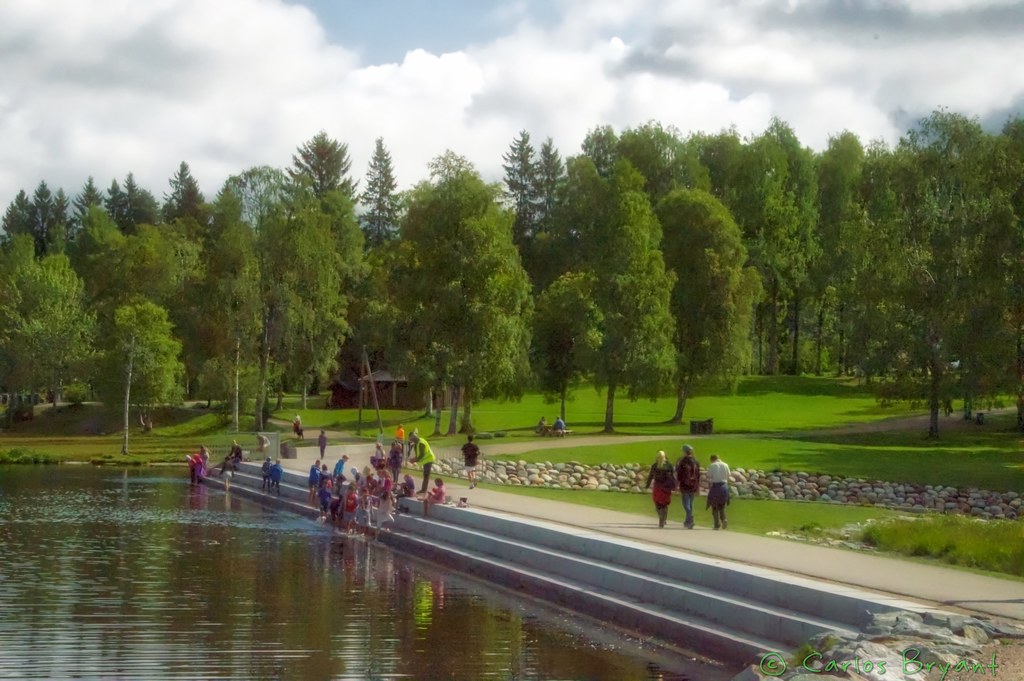 So, Oslo citizens live in harmony with nature, eat healthy food and physical activity from an early age is becoming an important part of their lives. Norwegians have long been practicing a healthy life, long before it became a general trend in the world. 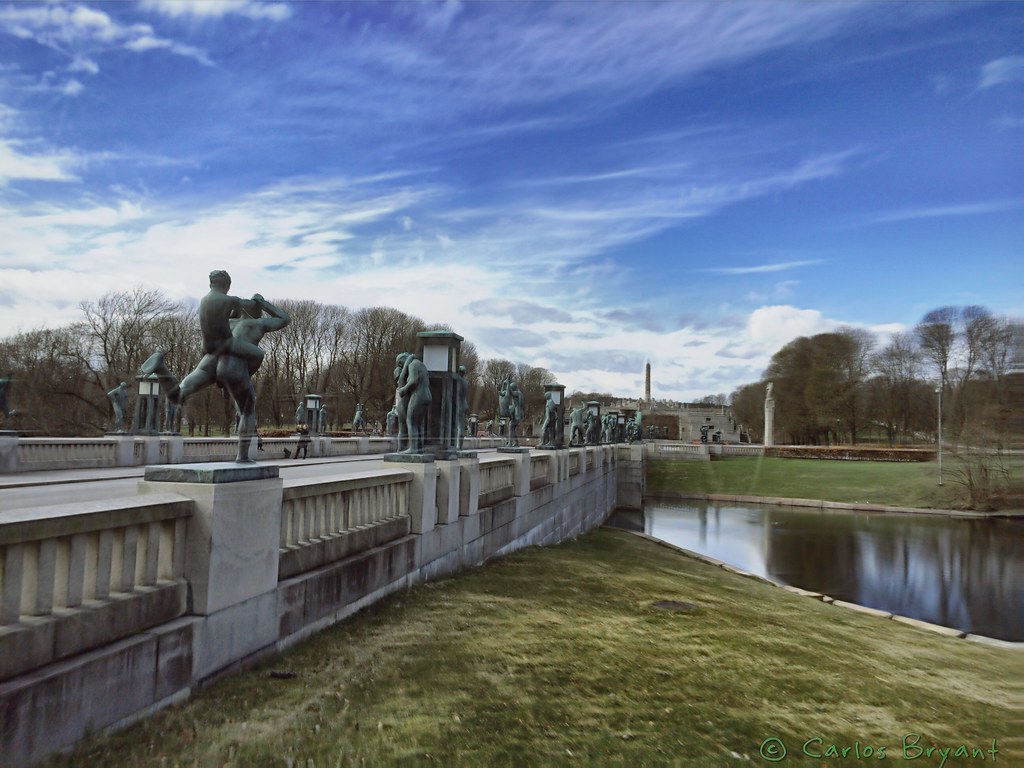 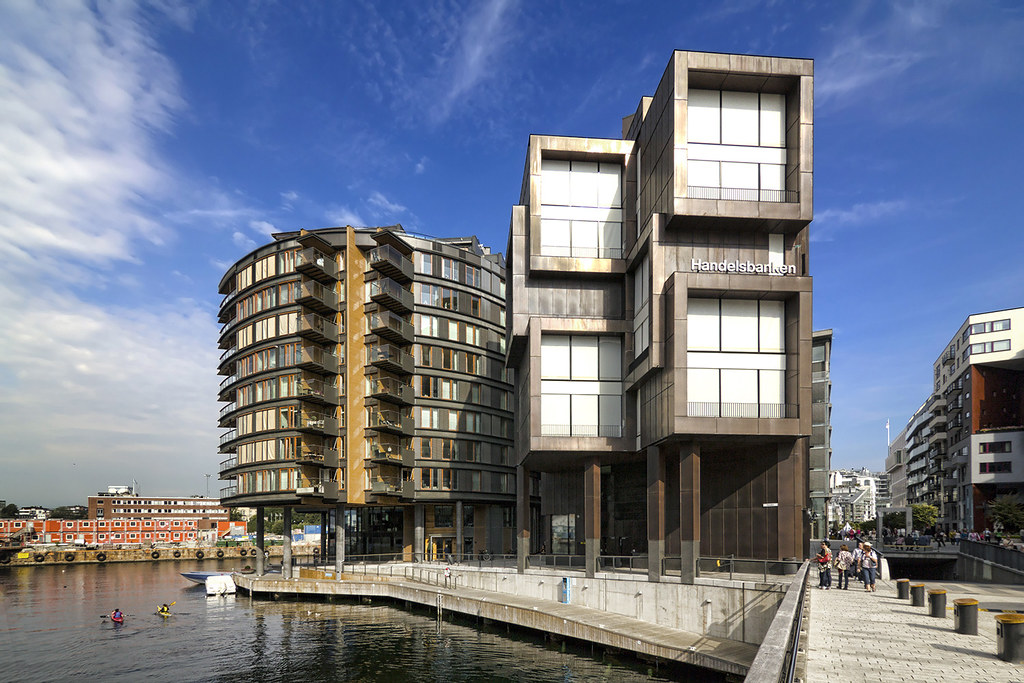