Beautiful Luxury Cities Worldwide To Get Lost In

How about some beautiful dress code, get ready and go for a luxury walk, elegant dinner or unforgettable night out in the most beautiful and well-known cities worldwide. All you need is a good company or an interesting group of people so you could enjoy the cities’ spirit better, but don’t worry if your plan is to travel to these places alone as nobody ever stayed alone there. These cities promise a lot of fun as there is a little something for every type of people. So grab your suitcase and follow our list of highly-recommendable cities you will enjoy getting lost in!

They call it the mirror of the world. This biggest city of the province of Guangdong is actually the fourth largest city in China and one of the wealthiest at the same time. Its population reaches a number of about 12 million people who enjoy the beauties of this enormous city, not counting the daily visitors. It’s just an awesome and unique place to get lost in! Definitely smaller but not less popular is the Massachusetts’ pearl who enjoys all the privileges of being called one of the most beautiful cities worldwide. According some researches it is the 22nd most populous city in the United States with a population of about 673.000 inhabitants. Sydney is the most populous city not only in Australia but in Oceania as well. It is located on the Australia’s east coast and what you are most likely to enjoy there are the night walks by the ocean, admiring the view, completing it with a delicious local food and a good wine. Simply unforgettable! 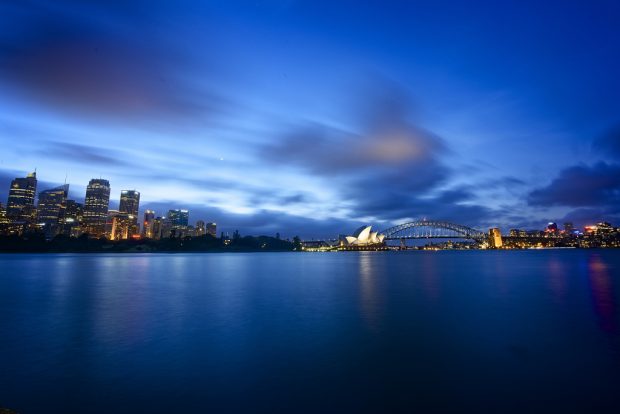 If you ever heard that Singapore has always been among the top ten most beautiful luxury cities in the world and you do not believe it, come over and prove yourself wrong! This city has a lot to offer to its visitors and leave them breathless. With a population of about 1.8 million of people it is comfortably big place where you can experience a perfect mixture of cultures, a modern and traditional blend and enjoy it all. As they call it officially, Tokyo Metropolis is the capital of Japan and the most populous metropolis in the world. It is located on the southeastern side of the island of Honshu, but its territory includes the islands of Izu and Ogasawara as well. Tokyo is considered to be part of the 47 prefectures of Japan.