Have you ever heard about Strbacki buk? If you do not, now is the chance to read and also if you have opportunity to visit one of the most beautiful waterfalls which are situated on the river Una. 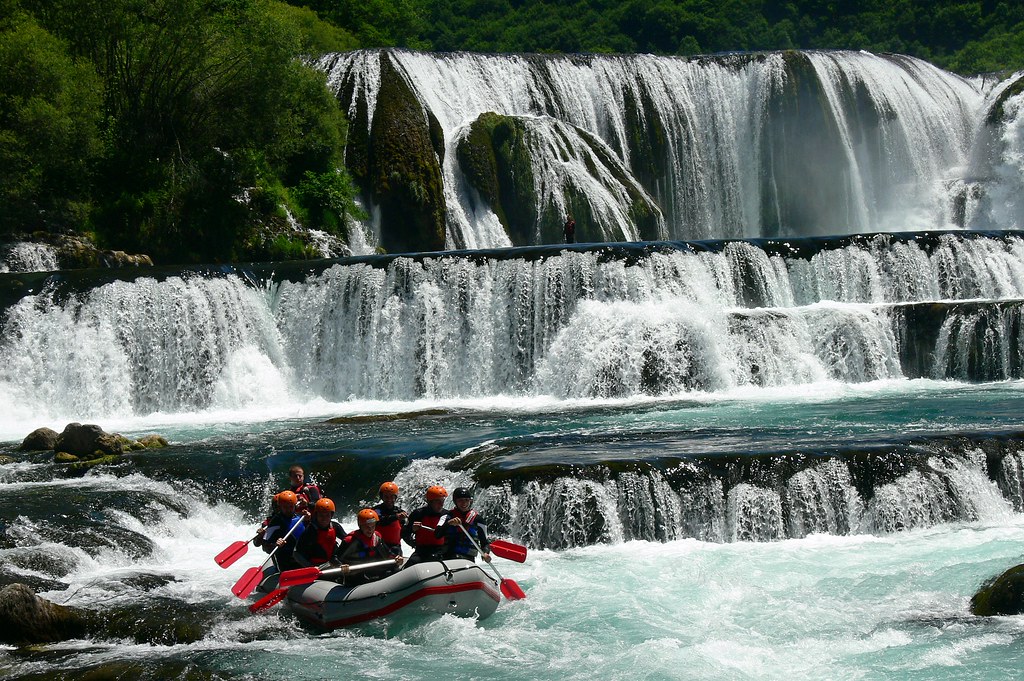 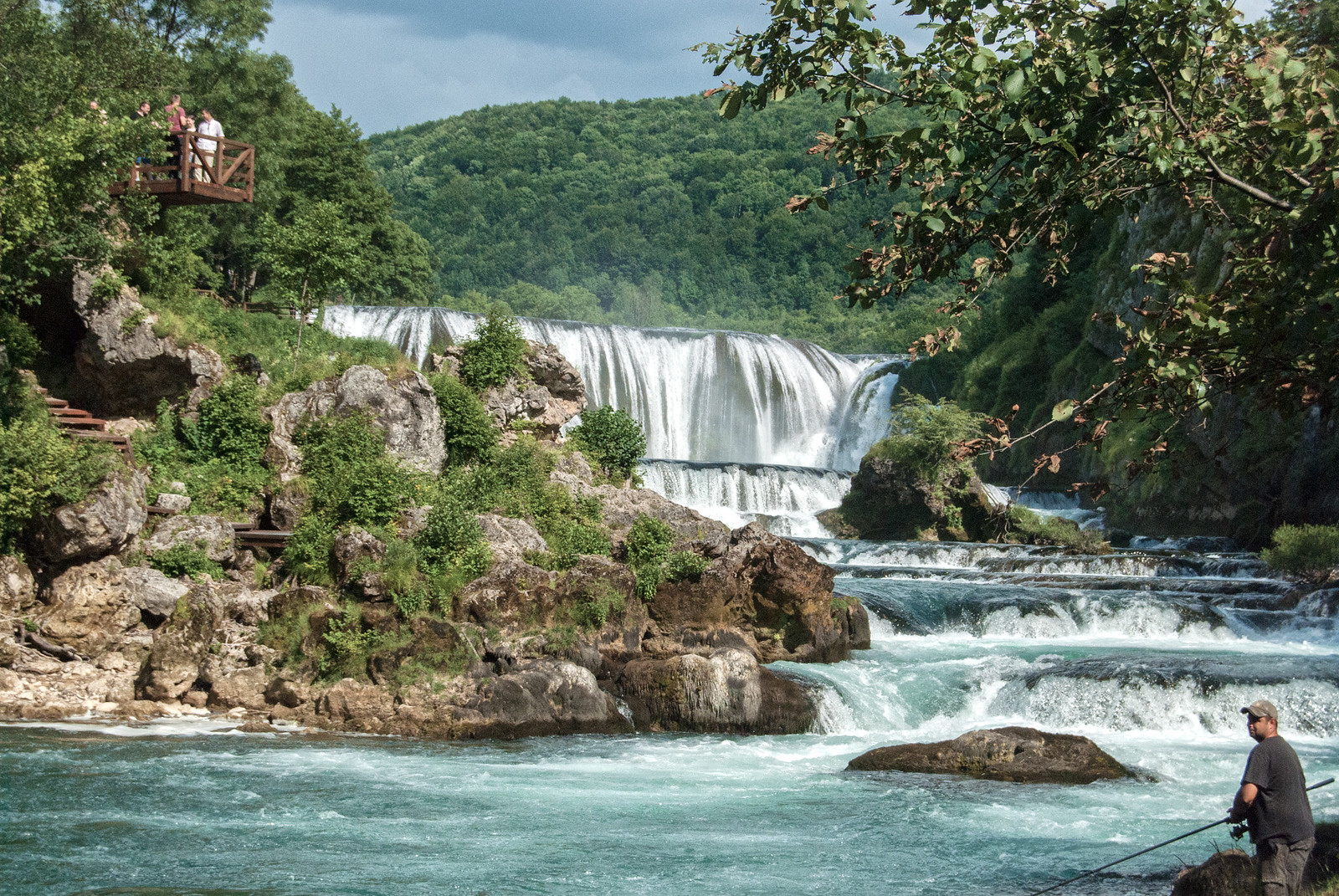 Waterfall Strbacki buk is one of the untouched landscapes at Una River that flows between the Croatian and Bosnia and Herzegovina. You probably have heard the slogan linked to the river Una. Legend says that the river Una was named at the time of the Roman Empire. When Romans for the first time have seen river and its beauty, amazing waterfalls and impeccable cleanliness exclaimed UNA !, which in translation means “one”, “only”, “unique”. 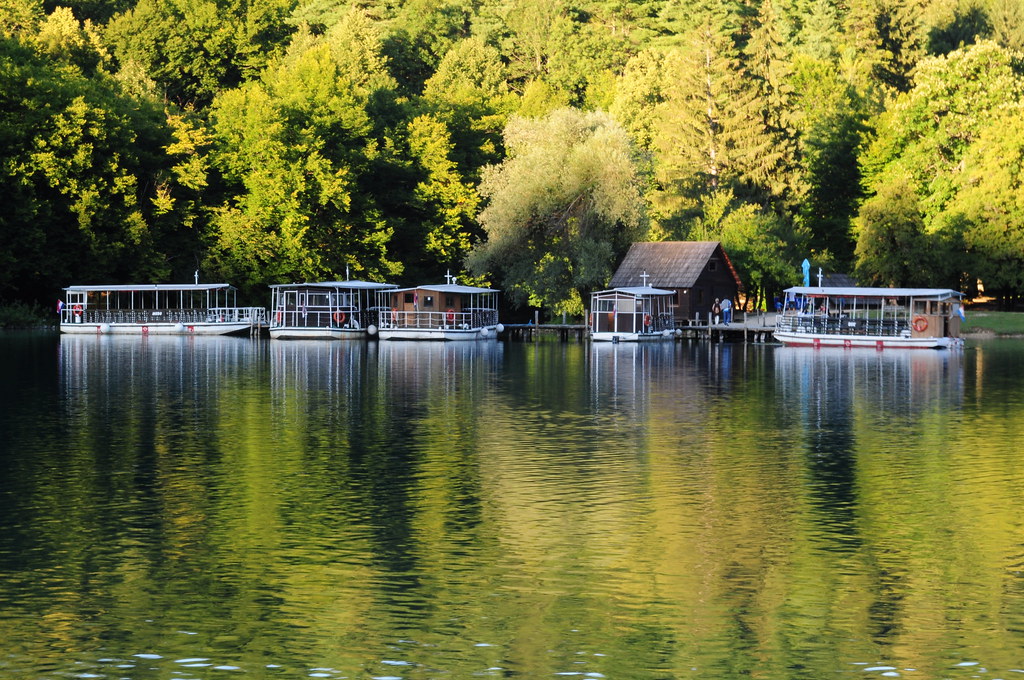 At upper course, which belong to Strbacki buk, the river is typically mountainous and wild with many pure and clear waterfalls. Recognizing the huge potential of the upper course and realizing that it should be preserved and handed on to future generations, the Bosnia and Herzegovina government has put under the protection of the newly formed National Park Una. Una National Park was formed in May 2008 and is the first national park in Bosnia and Herzegovina which was established in accordance with international standards. 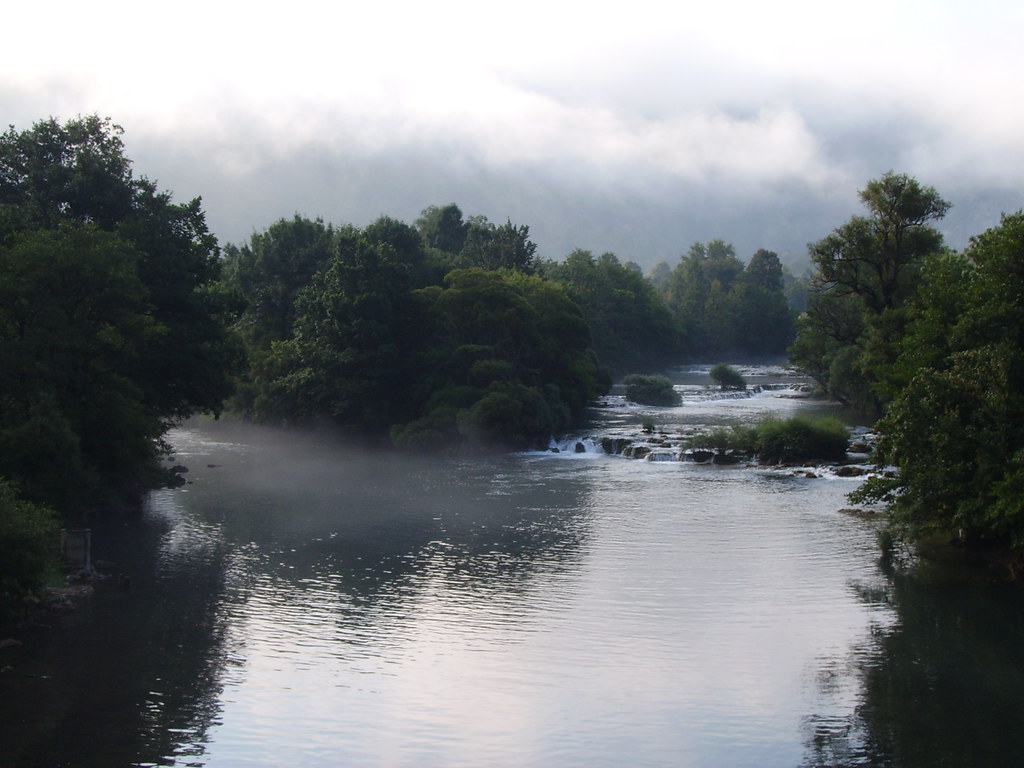 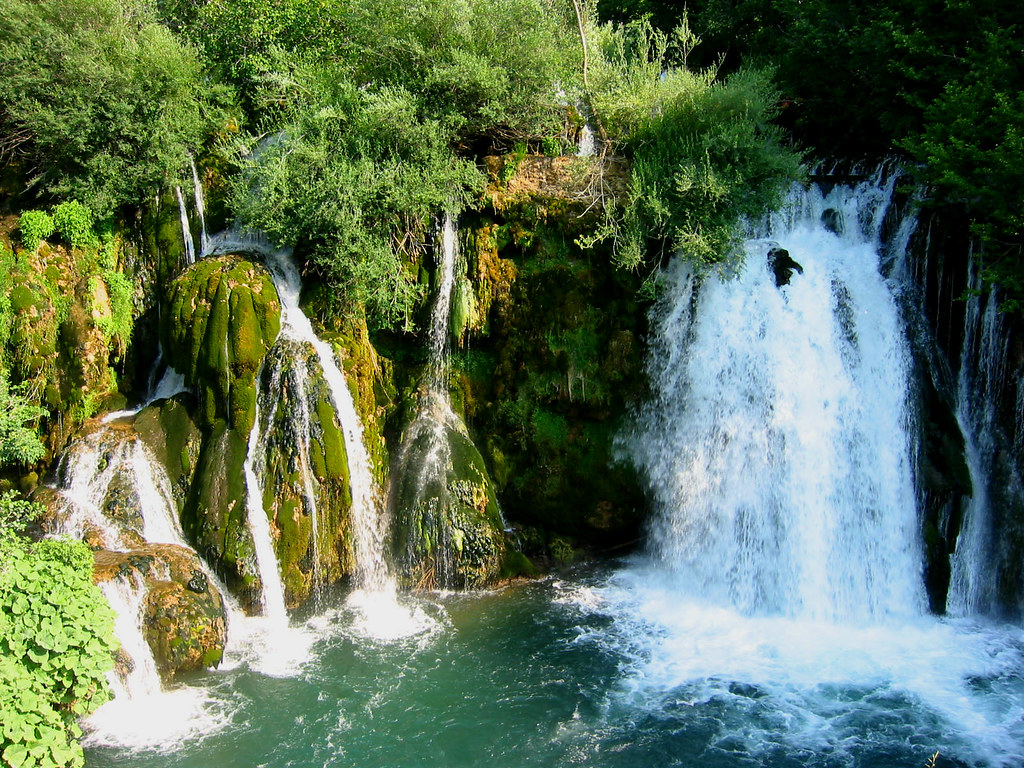 At each step are visible efforts to this natural wealth preserve and arrange for a visit. The access to waterfall Strbacki buk is enabling for all nature lovers. The wooden track with a protective fence providing attractive views of the falls. At the entrance was placed a memorial plaque testifying about the horrors of the last war and the suffering of the local Bosnian peoples on this site. 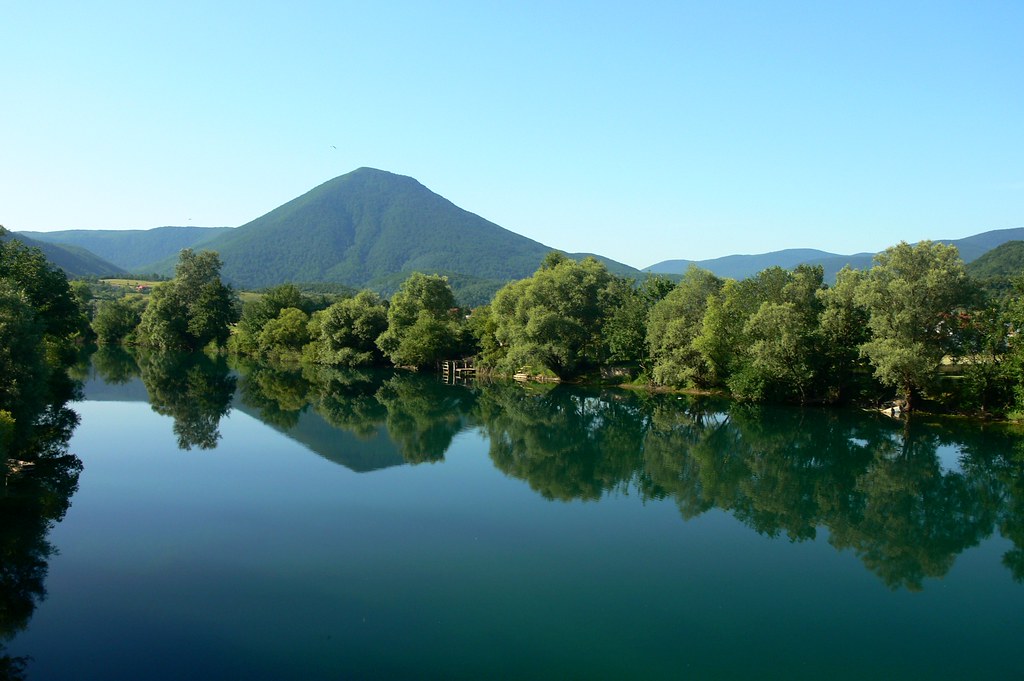 Waterfall Strbacki Buk is actually a group of waterfalls. The largest of them is high around 24m. The river Una with all its force swoops down it, creating a deafening roar and impressive cloud of atomized droplets of water, which carried by wind are real refreshment in hot summer days. Downstream from Štrbački Buk, at a distance of 15 kilometers, you can see several successive waterfalls and rapids that also are the most attractive thing for many fans of rafting. 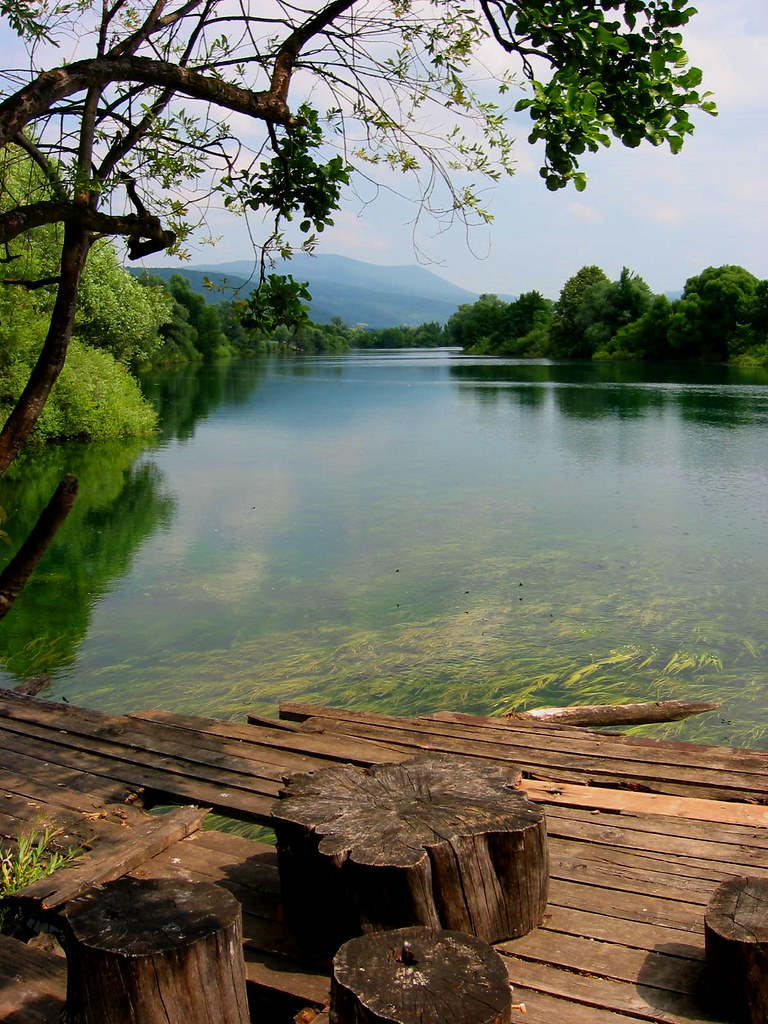 6 Myths That Make People Say No To White Water Rafting → Open Your Mind And Soul And Visit The River Han →