No matter what you think of United States of America, there are places which leave you speechless. You will admit that this is nature that enchants with its beautiful landscapes: from sandy beaches, snowy mountains, to endless forests. USA really is the promised land. 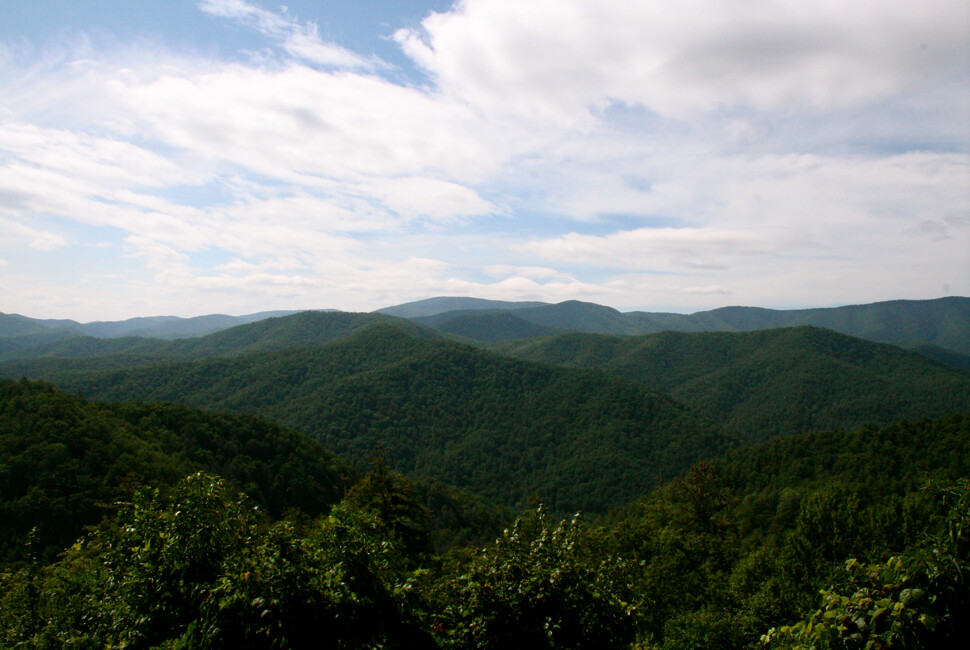 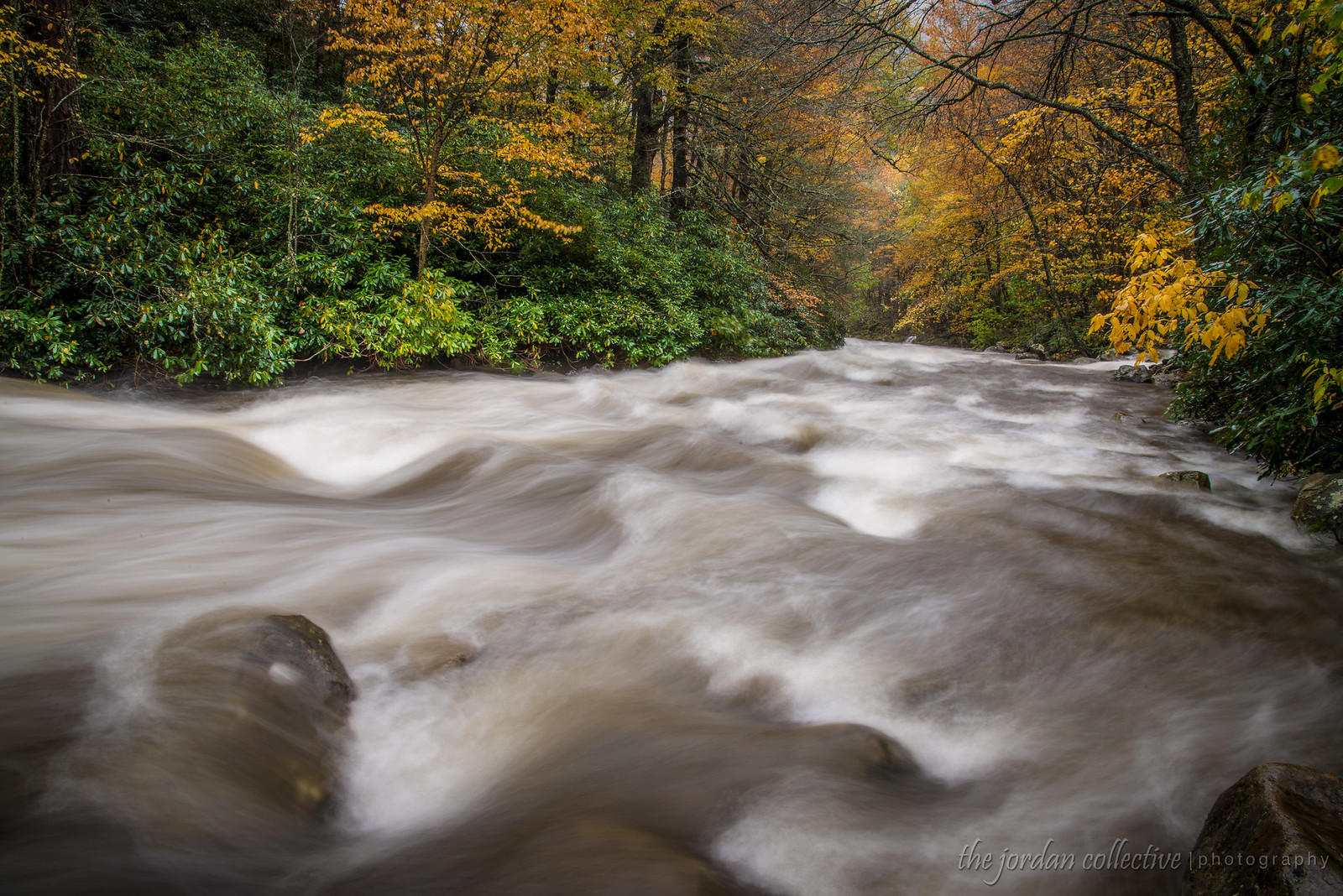 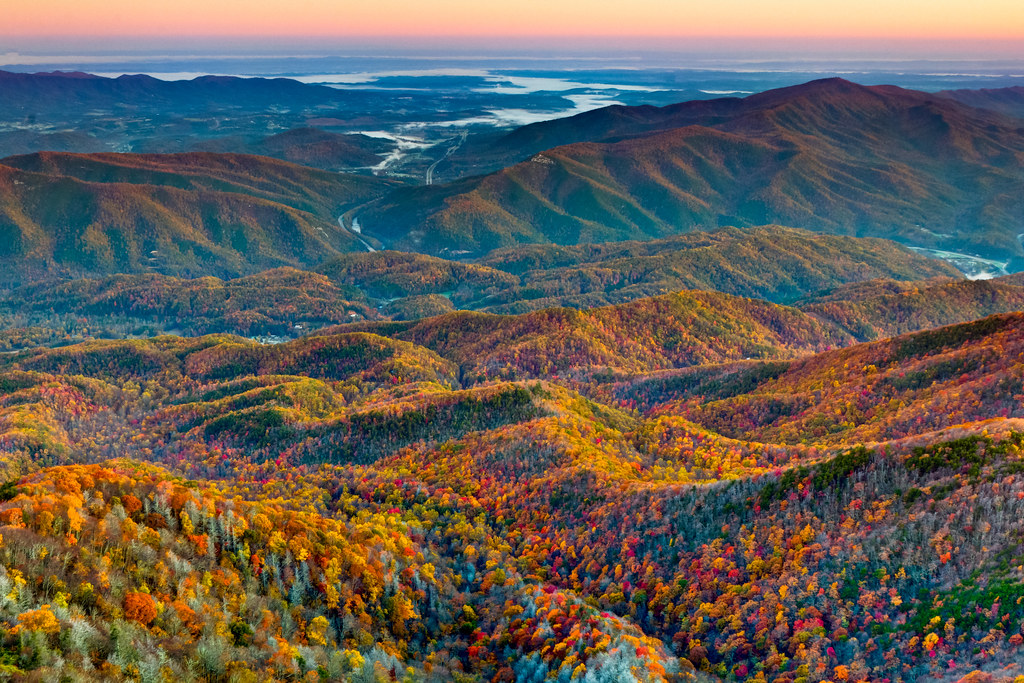 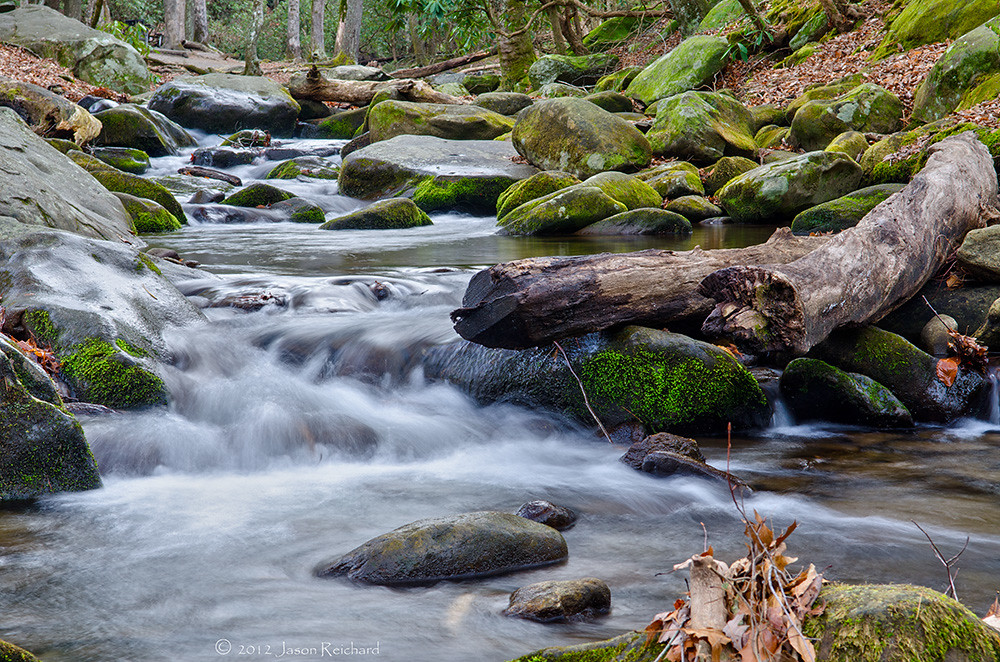 But, you need to get in mind that often the traffic on that road is so congested that you can spend up to three hours in those 17 kilometers. However, that is a very vivid way and there you can see a lot of animals, for example deers, bears and wild turkey.Therefore, the Great Smoky Mountains National Park is inscribed on UNESCO’s list of World Heritage Sites in the United States in 1983. 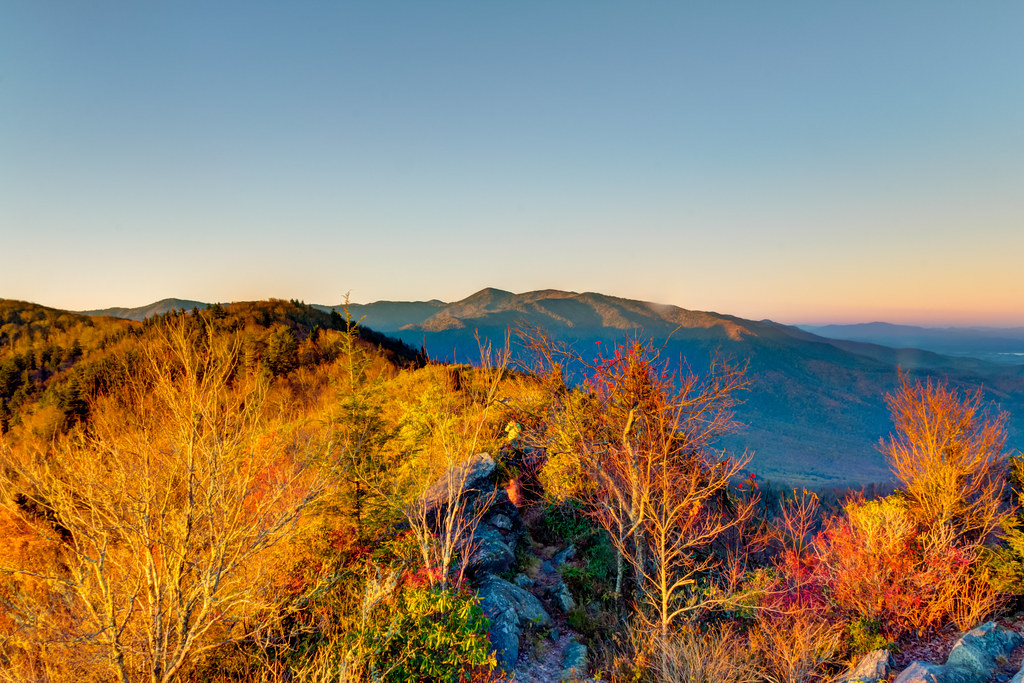 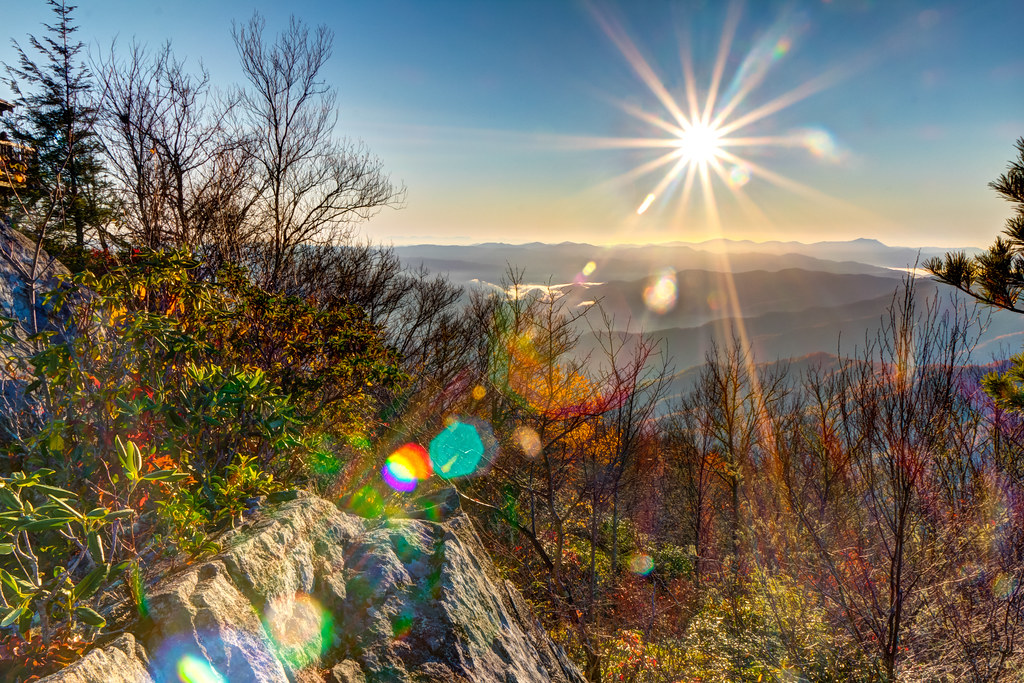 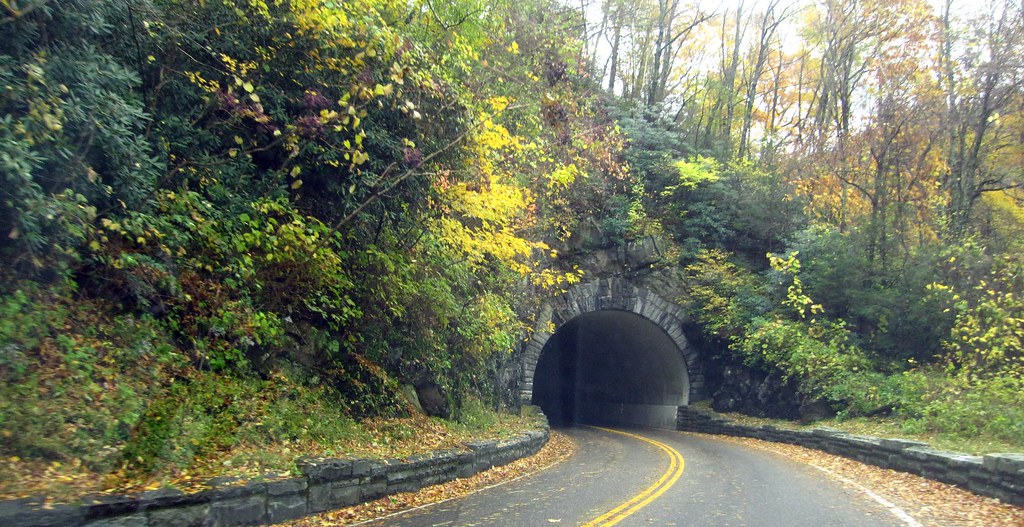 Also in the Great Smoky Mountains National Park is discovered unknown abandoned city, old over 100 years. The city was found by a man who lives in San Diego California. Because that discovery was made by accident, he decided to document the city with filming and photographing. The abandoned place is situated one mile over an unmarked dirt road in the park Elkmon Tennessee and the location is known as Wonderland. 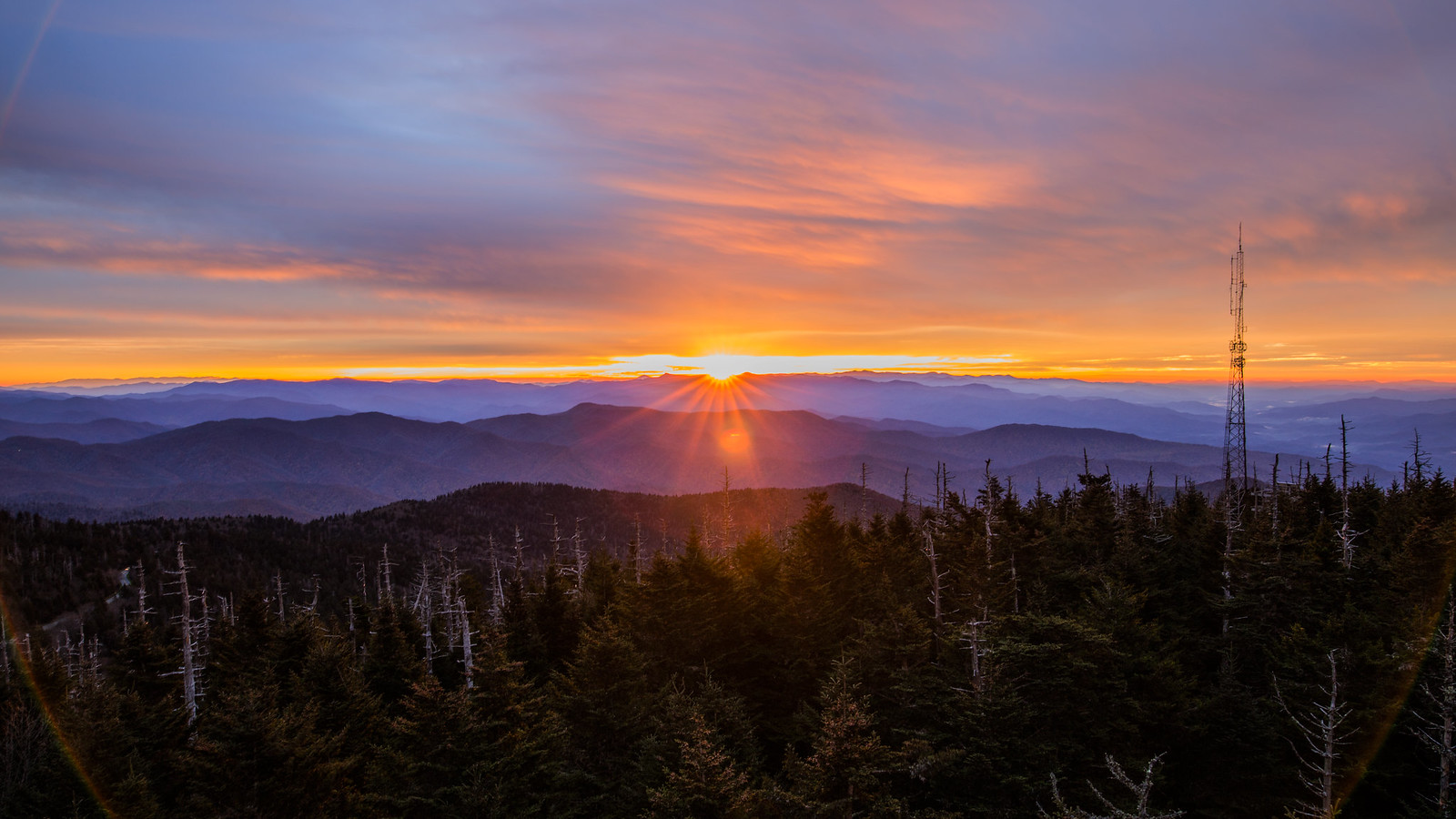 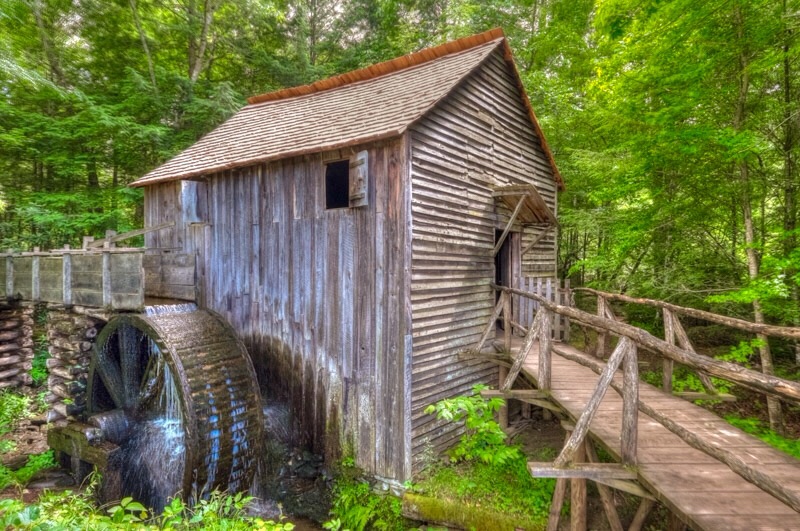