Bremen, The German Highly Recommended City To Visit In 2017

If you are one of those people who think that just the capital cities are the places one should visit when traveling abroad, well Bremen will prove you wrong as there are a lots of reasons why. It is actually the second most populous city in Northern Germany, but the eleventh in whole Germany. However it is not less popular than Munich, Berlin, Frankfurt, Dusseldorf, Stutgart and so on, but it could even be a better choice if you want to visit a German city. 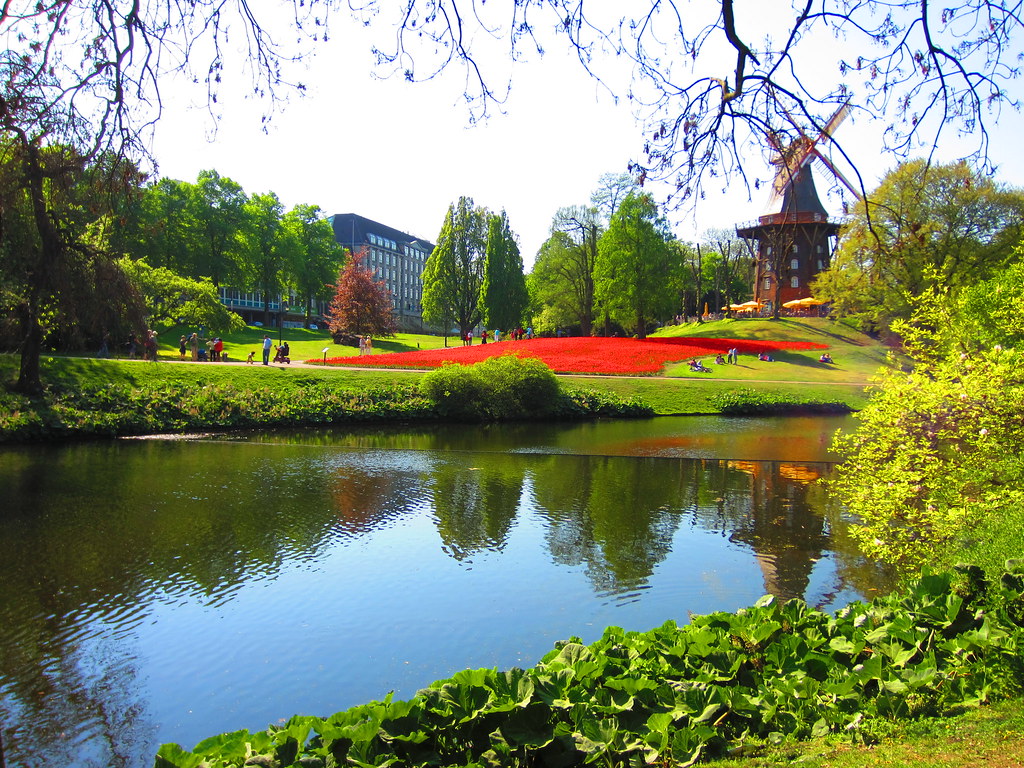 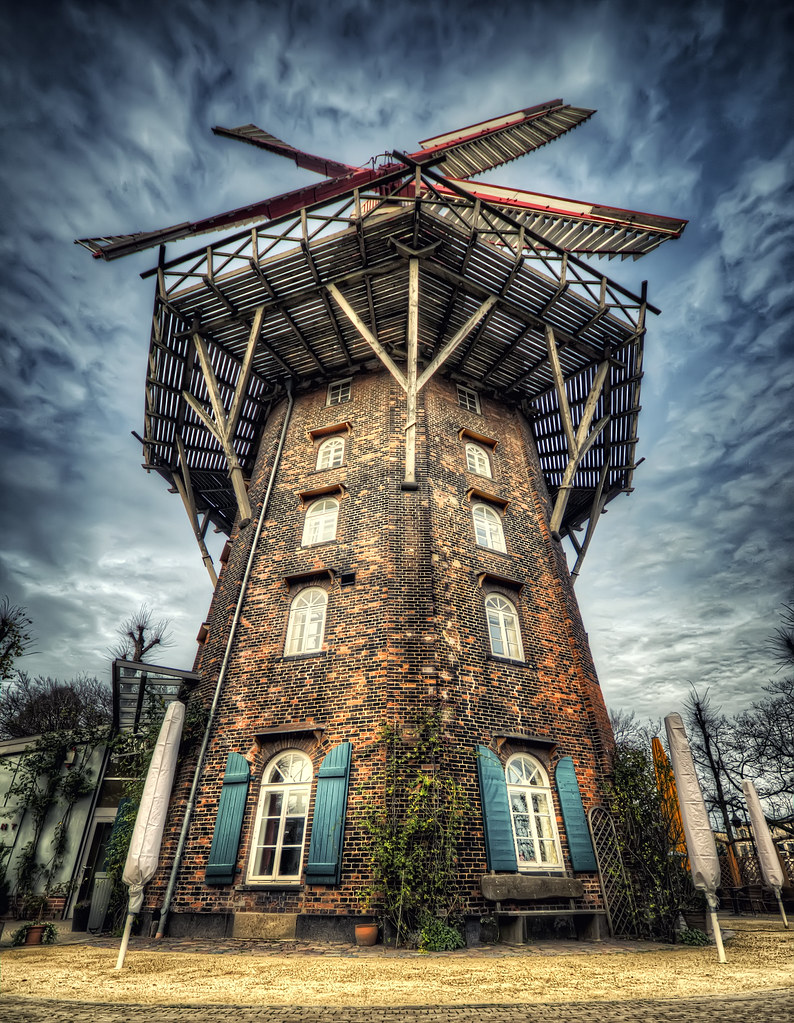 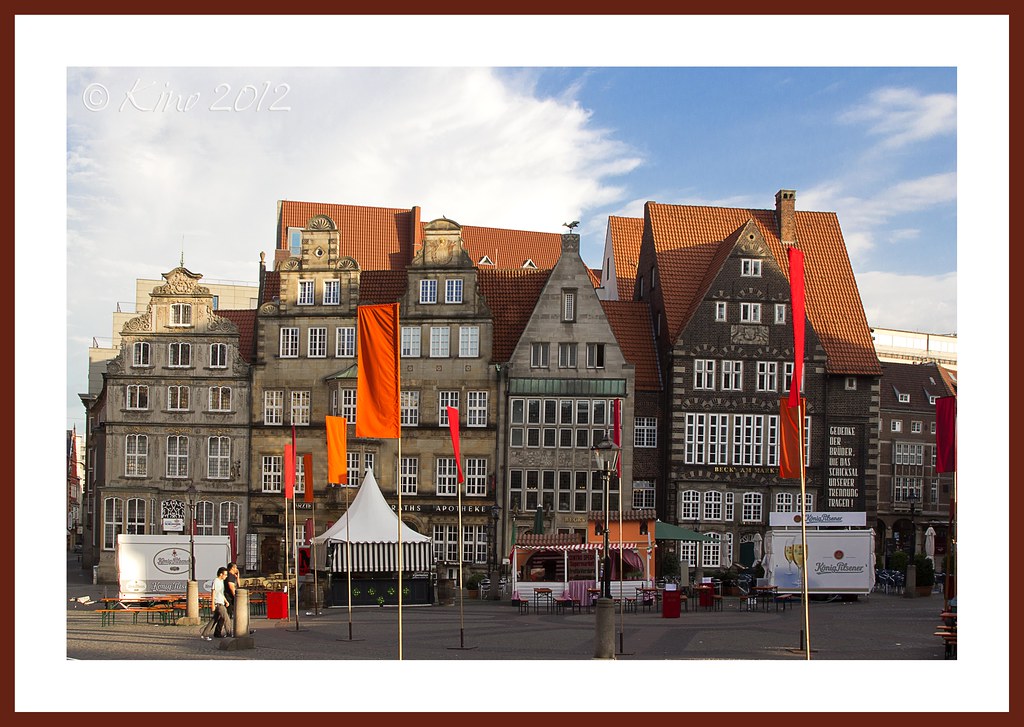 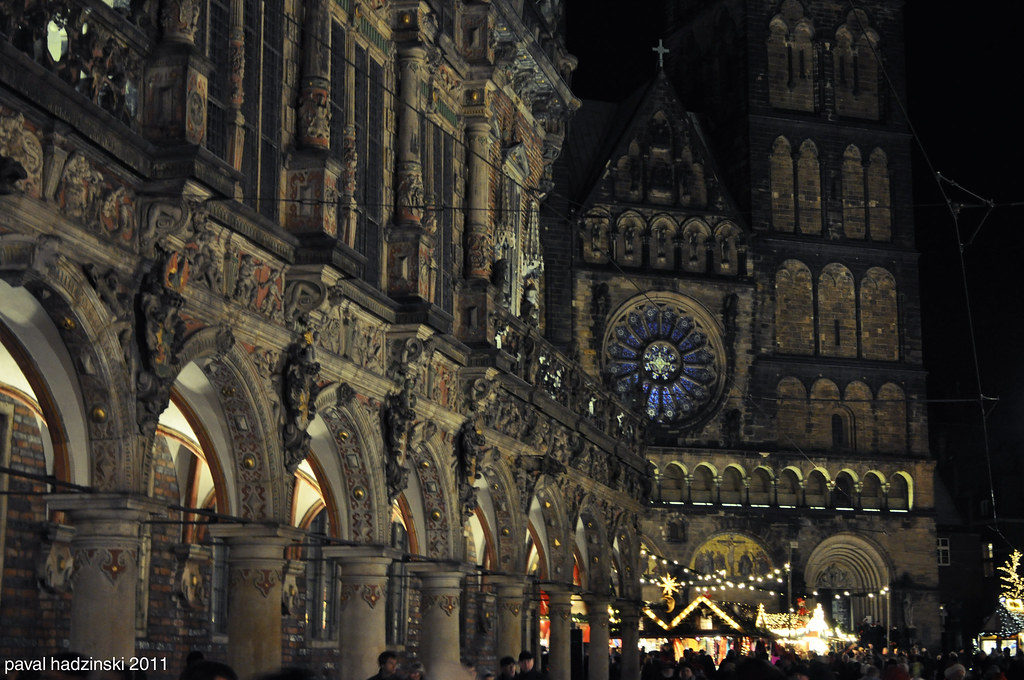 The first reason is that it is a big city, yet comfortably big. You can get lost through its streets and enjoy exploring it even on your own. Its population it’s about 2.4 million people and it’s the major cultural and economic center in the northern regions of Germany. It’s only about 60km away from the Weser mouth of the North Sea which makes it an important city for trading and business. Bremen has a moderate oceanic climate which is another reason for the tourists to go and check this beautiful German city. Among the others, The Bremen Town Musicians, the Town Hall, the Roland Statue, the St. Peter’s Cathedral, the Schnoor quarter, the Bremen Cotton Exchange and the Hole of Bremen are some of the things you have to see in Bremen in order to understand the reason why this city has been listed among the top European cities worth visiting in 2017. 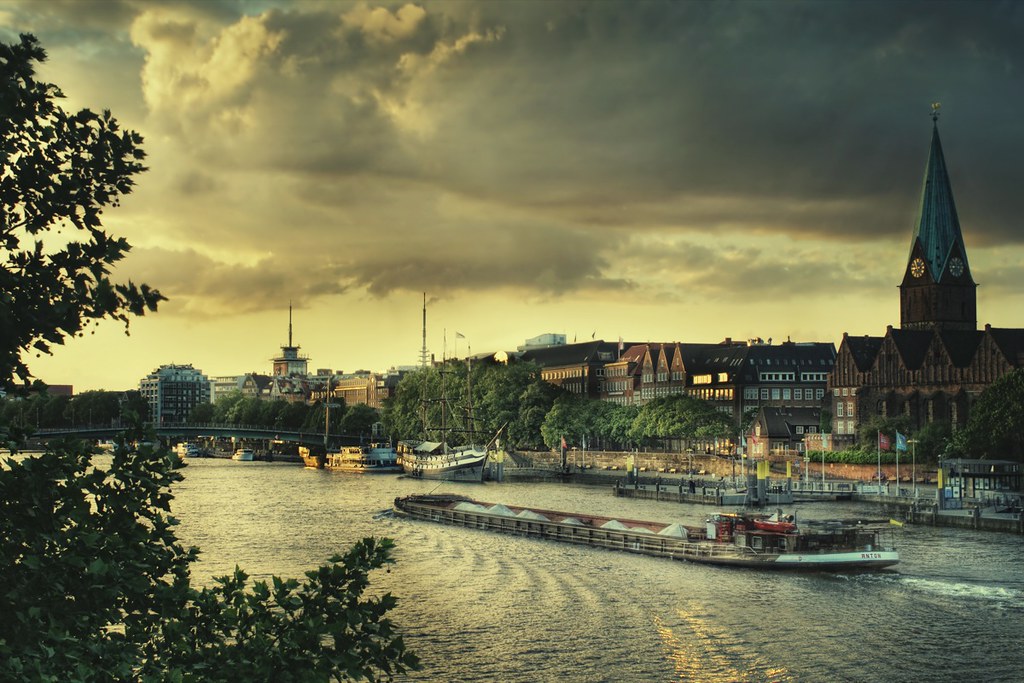 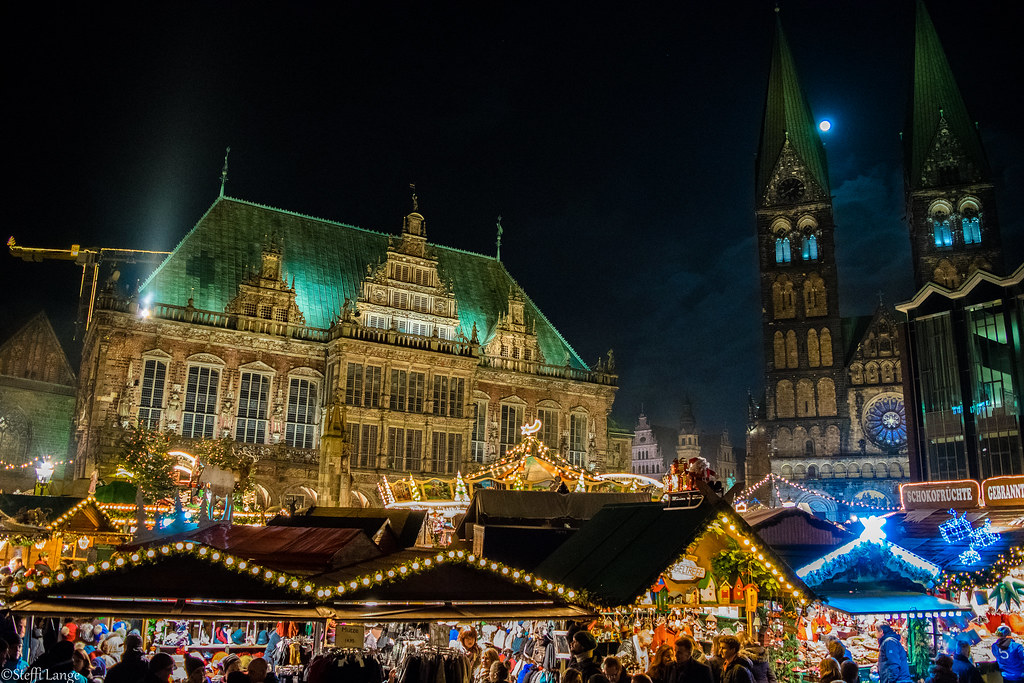 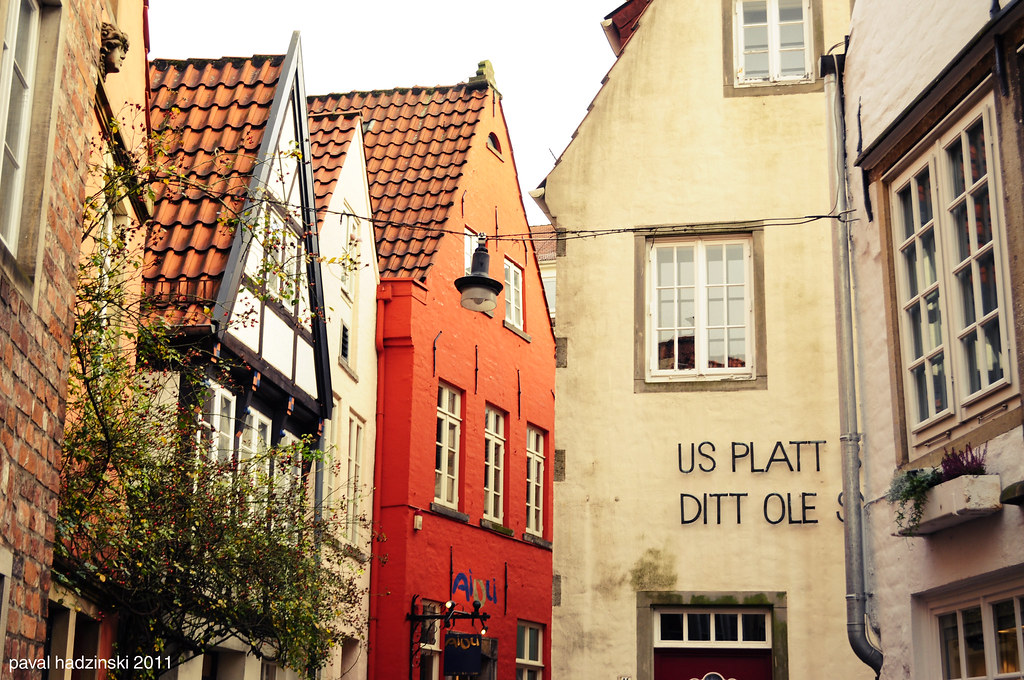 It is a well known fact that if you are a beer and a food lover, Germany has to be on the top of your must-visit countries. Well, Bremen is not an exception. Beers like Pilsner, Paulner, Altbier, Rauchbier and Berliner Weisse are some of the beers almost nowhere to be found but in Germany. Combined with the traditional German food like bratwurst, currywurst, kartoffesalat, roulade and sauerbraten it could be a gourmand experience like no other. 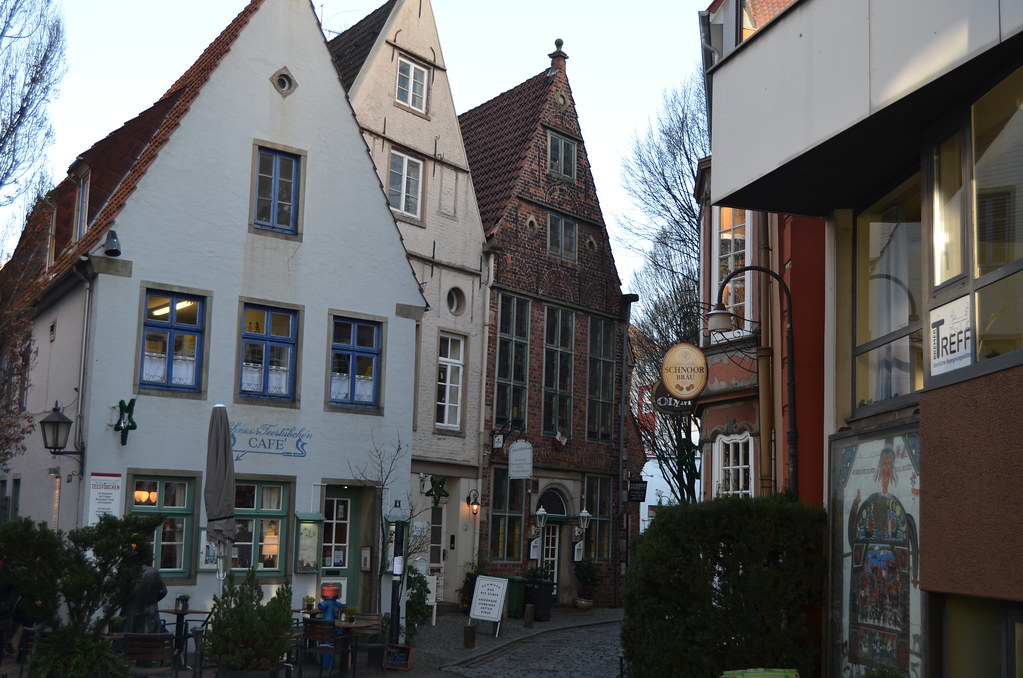 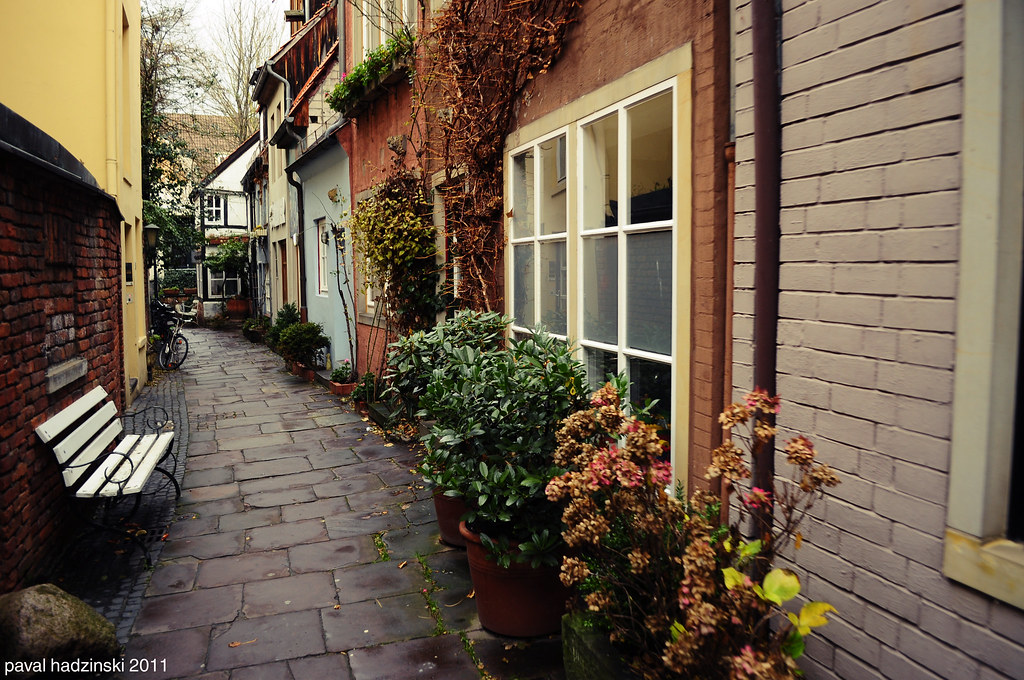