After a hot summer, autumn is the season which is a favorite to many people. In autumn environment becomes interesting, it reminds us of warm and comfort. While the days are cooler together with hot coffee, clothes and the whole range of colors, autumn seems to be a very nice season. Each destination has a certain time of year when is the most beautiful, so at this period visit Bucharest.

Bucharest is a destination worth visiting. Pack your bags and without thinking take an exciting autumn adventure. 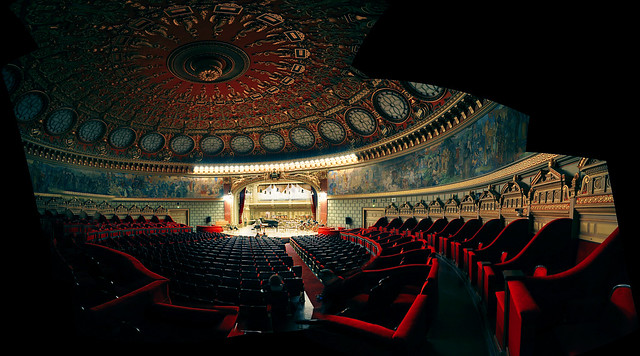 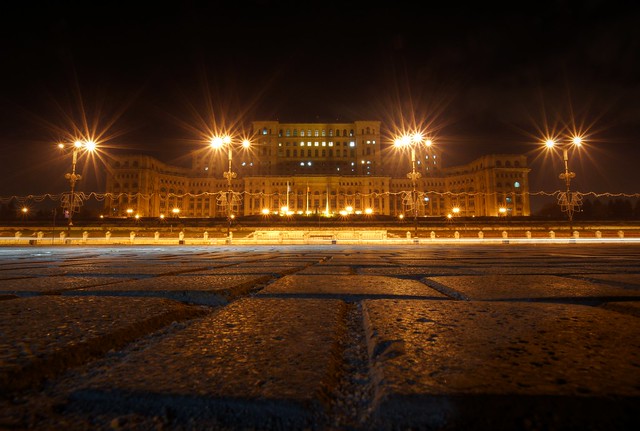 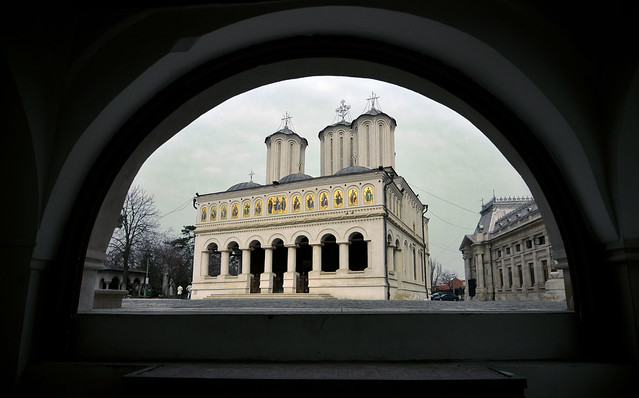 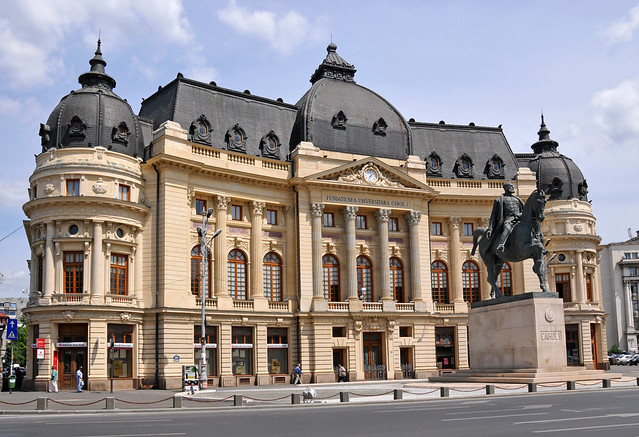 Bucharest is the capital of Romania filled with a mixture of historic buildings, brutal communist facilities and modern designs. The city is a true blend of modern Europe and the exotic East with strong contrasts. Bucharest at first glance may not seem as glamorous or spectacular European capital with perfectly preserved architecture. But, with a reason was called “Little Paris”, hidden in the garden of the Carpathians, and nowadays it is called “Little Berlin” with its rich culture and nightlife. Bucharest is a picture of contrasts transformed into a metropolis with scenic character. When the world would be a big scene, then Bucharest has deserved place in the spotlight. 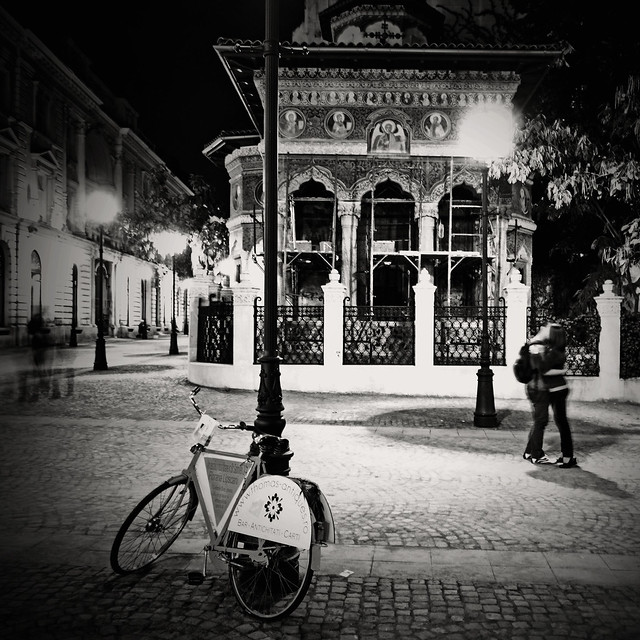 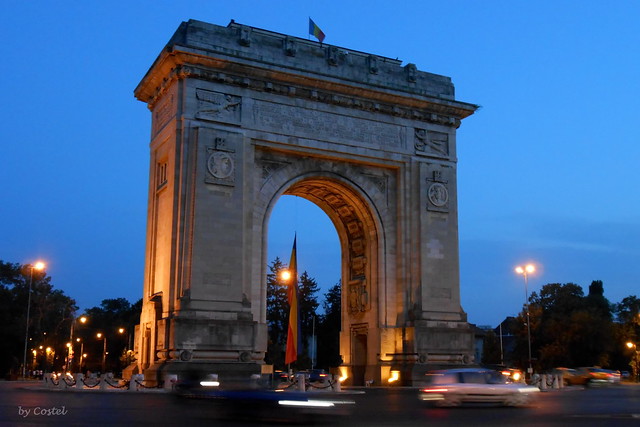 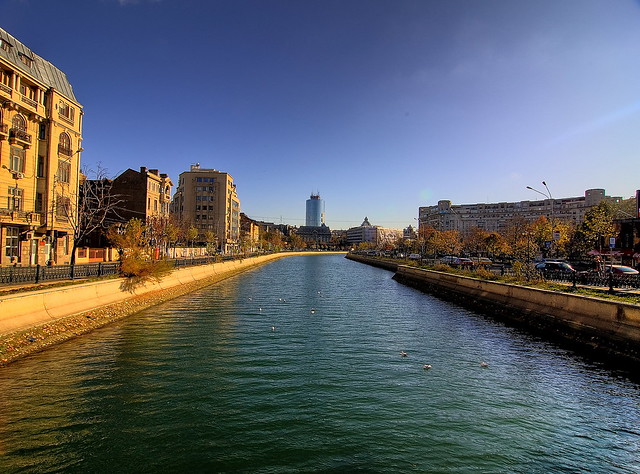 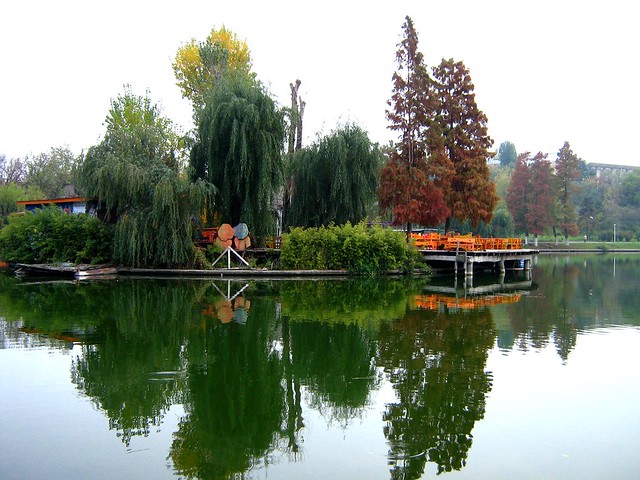 Love, betrayal, conquering the Russian emperors, Venetian traders, Greek tragedy, 2 large fires – it is obvious that Bucharest is experienced everything. This city is the best example of the ambiguous relationship between the Ottoman Empire and the Romanian country. The biggest attraction is the palace of parliament or as formerly was called the People’s Palace. This building is the second largest administrative building in the world, after the Pentagon. In its periphery would find enjoyable art bars, cheap neighborhood cafes or places that support open sexuality. Any of these could be the beginning of the night you will never forget. In the late evening hours, Bucharest is a playground where everything is possible. 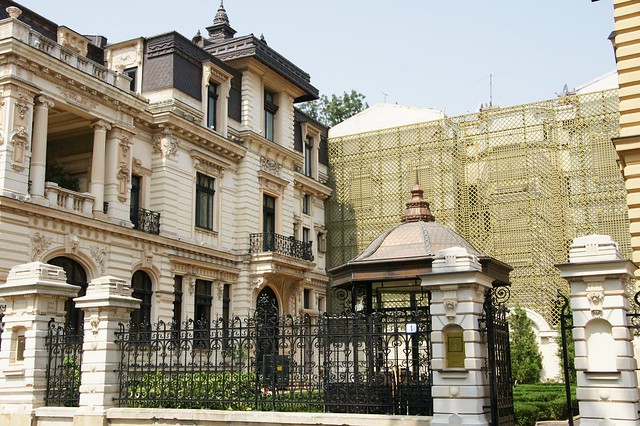 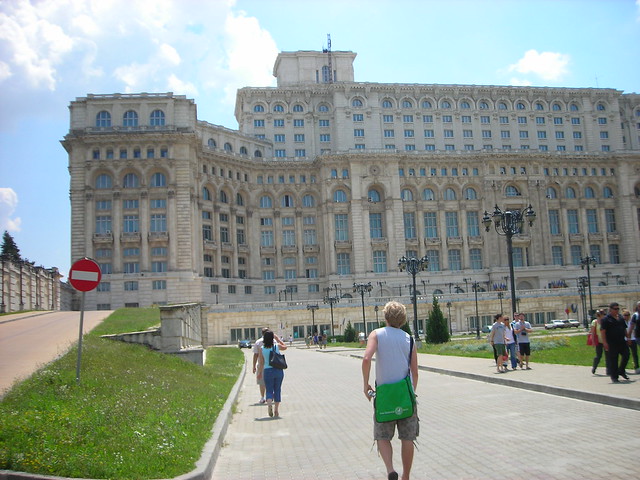