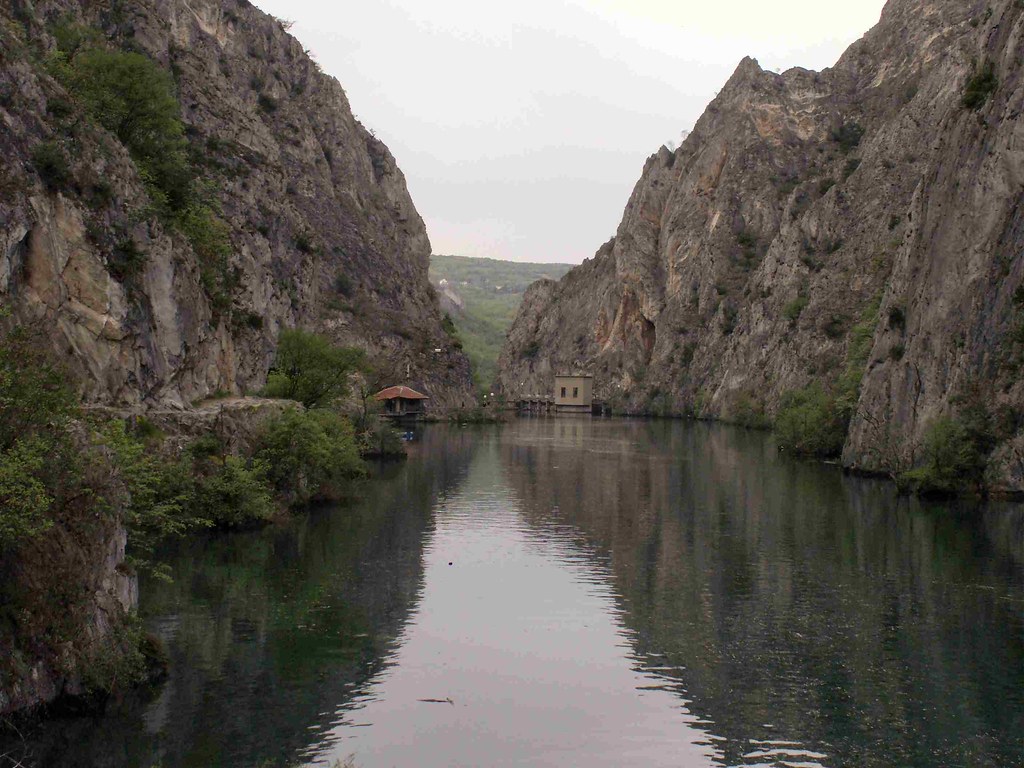 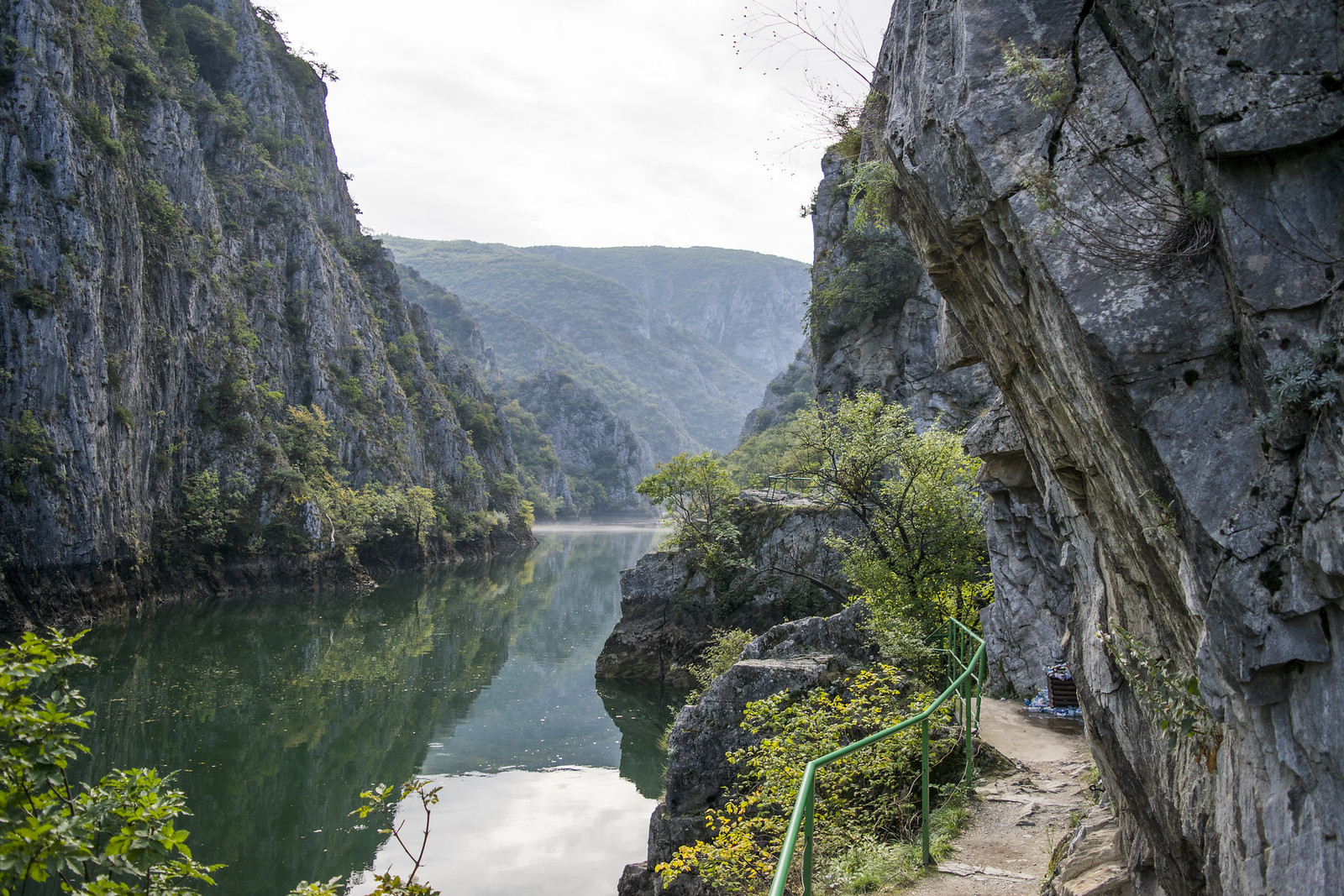 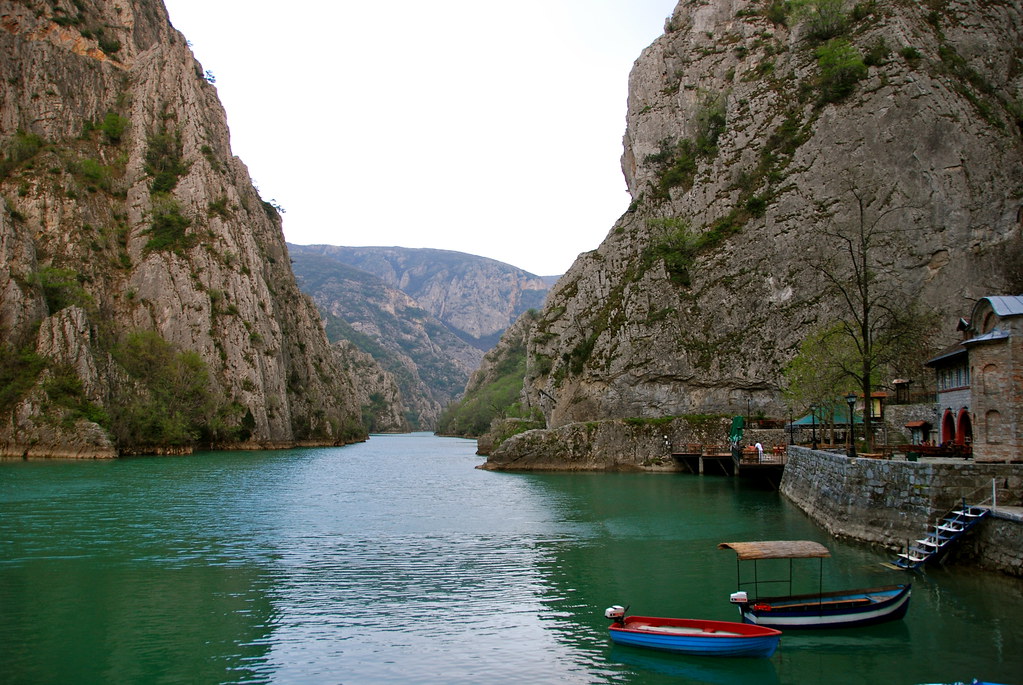 Less than 20km southwest of the capital of Macedonia, along the river Treska, lies mysterious world with high cliffs and wonderful caves, various endemic species of day and night butterflies, medicinal waters and plants for which there are beliefs that help to the deaf people . We are talking about Matka Canyon. Beautiful piece of untouched nature, known as the famous Matka Canyon except the wealth of rich oak and beech forests, beautiful pink flowers, bald eagles and rare animal species, abounds with many cultural and historical monuments, mainly monasteries. 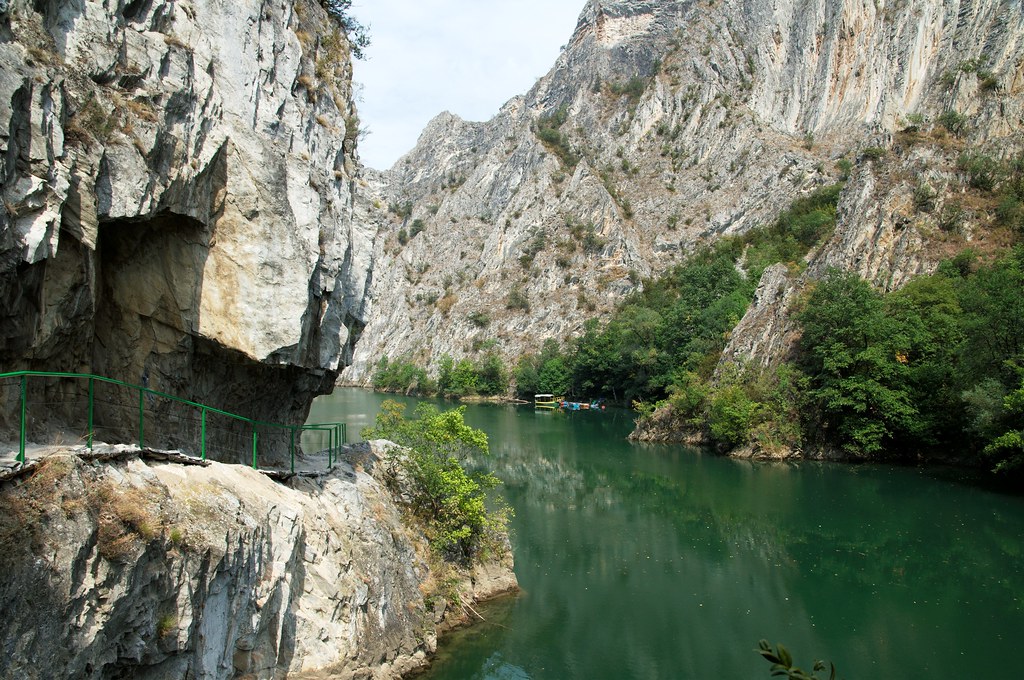 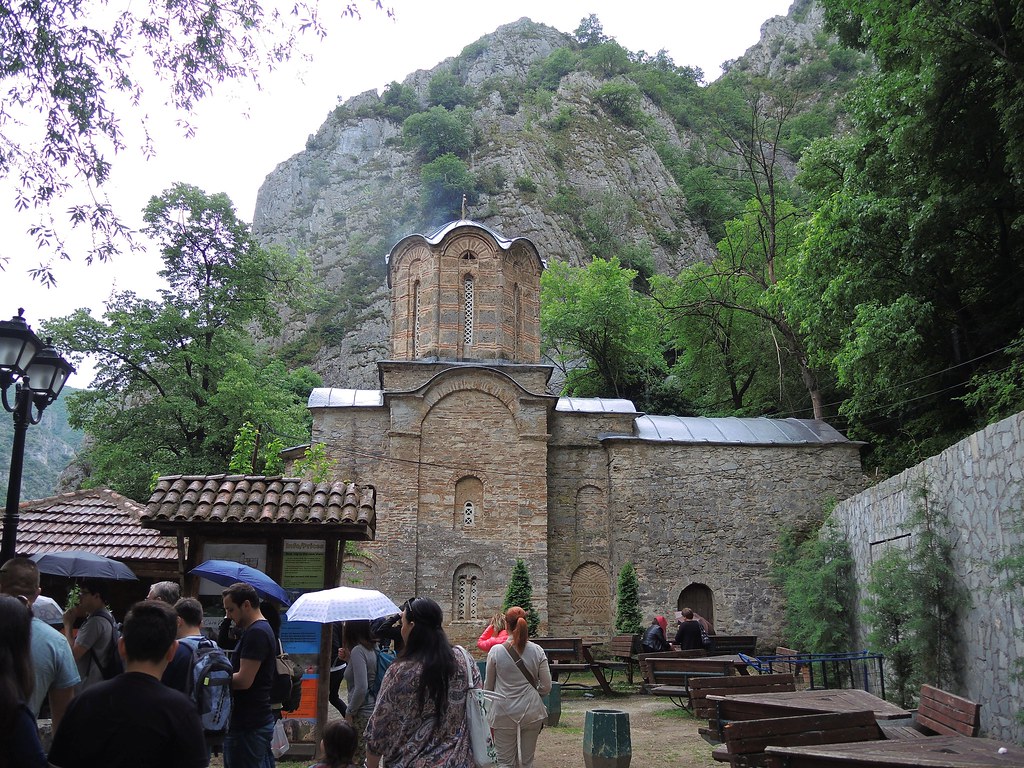 Matka Canyon is the oldest lake in Macedonia, which was created by damming the river Treska and the creation of an artificial reservoir, which was built in 1938. Water from the lake is used for electricity generation, but also for irrigation of the surrounding countryside. Matka Canyon is also known for Vrelo Cave. The underwater cave Vrelo is located in the canyon on the right side of the river Treska. It is composed of two caves, one above and one below the water. 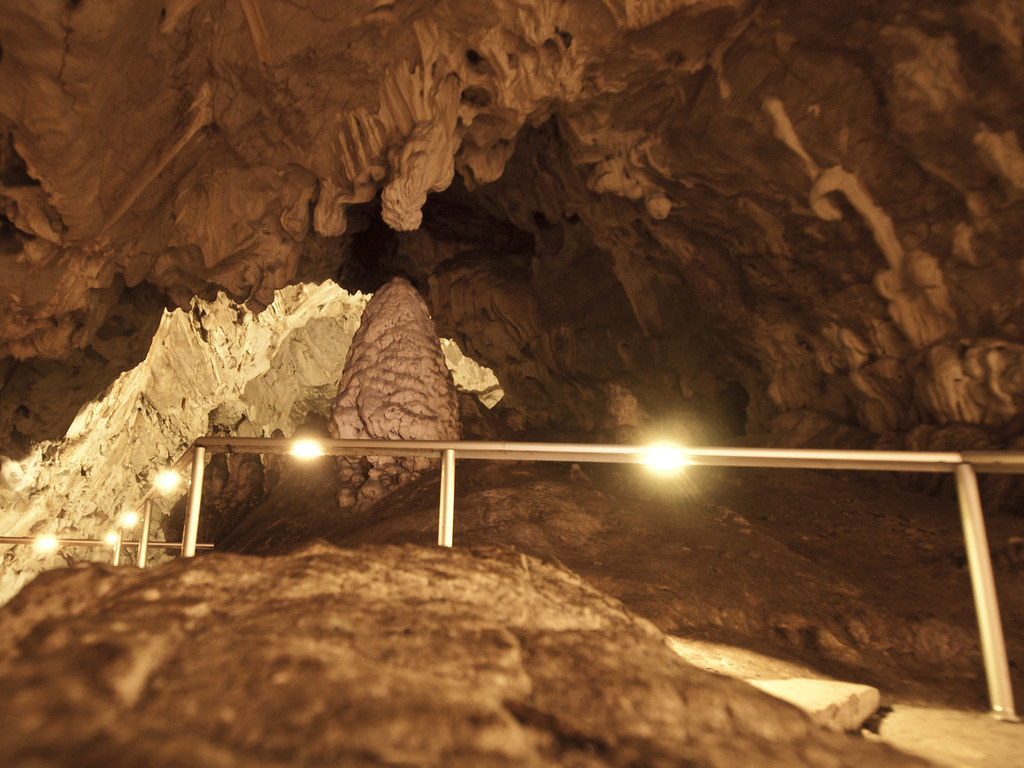 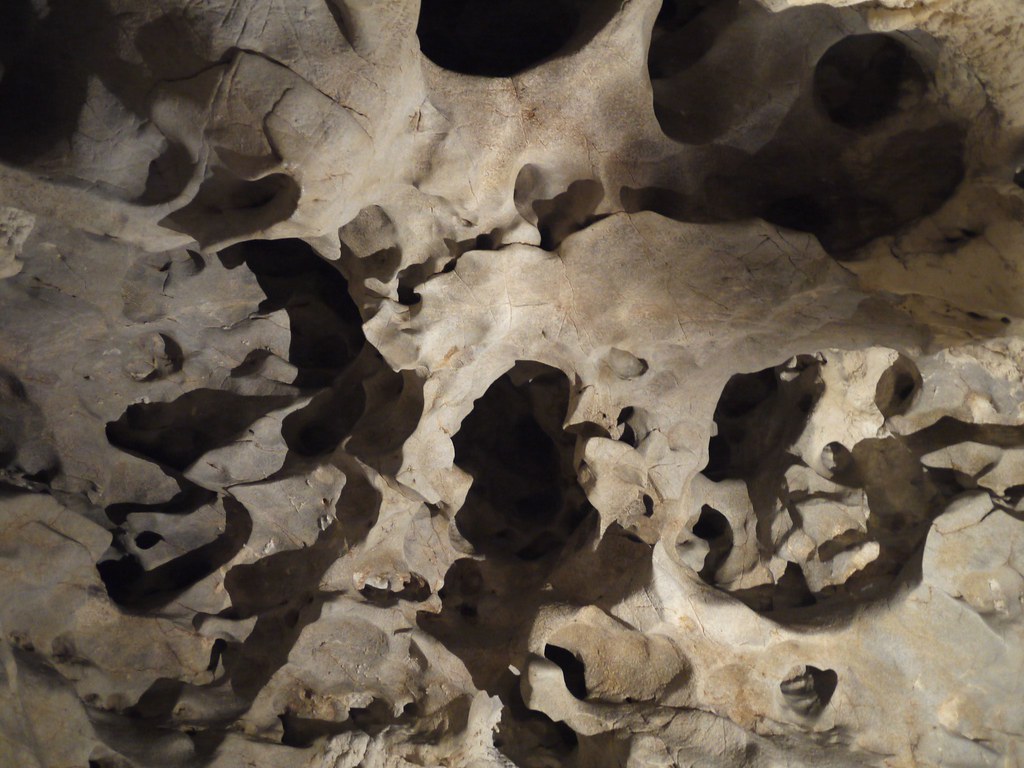 In the depth of the cave there are two lakes, small and large lake with its so-called Russian beach. The beach was named that because the first who have been bathed there are the Russian pilots employed in the Macedonian aviation. Currently, only Vrelo function as a tourist attraction, which is one of the five deepest underwater caves in the world. 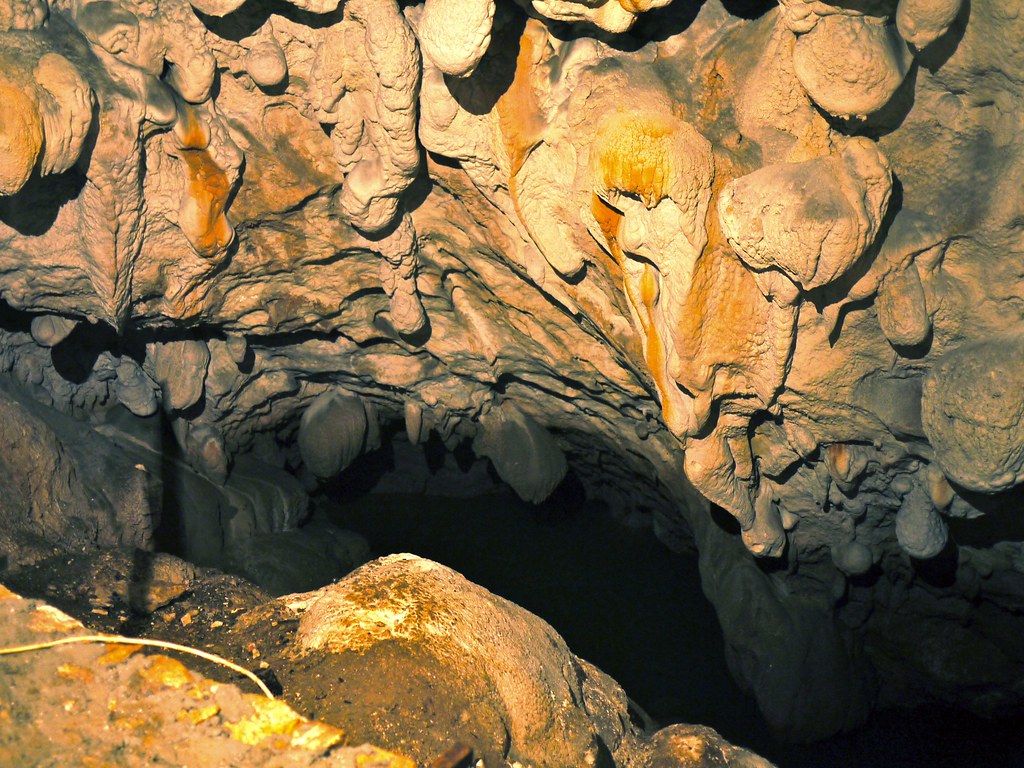 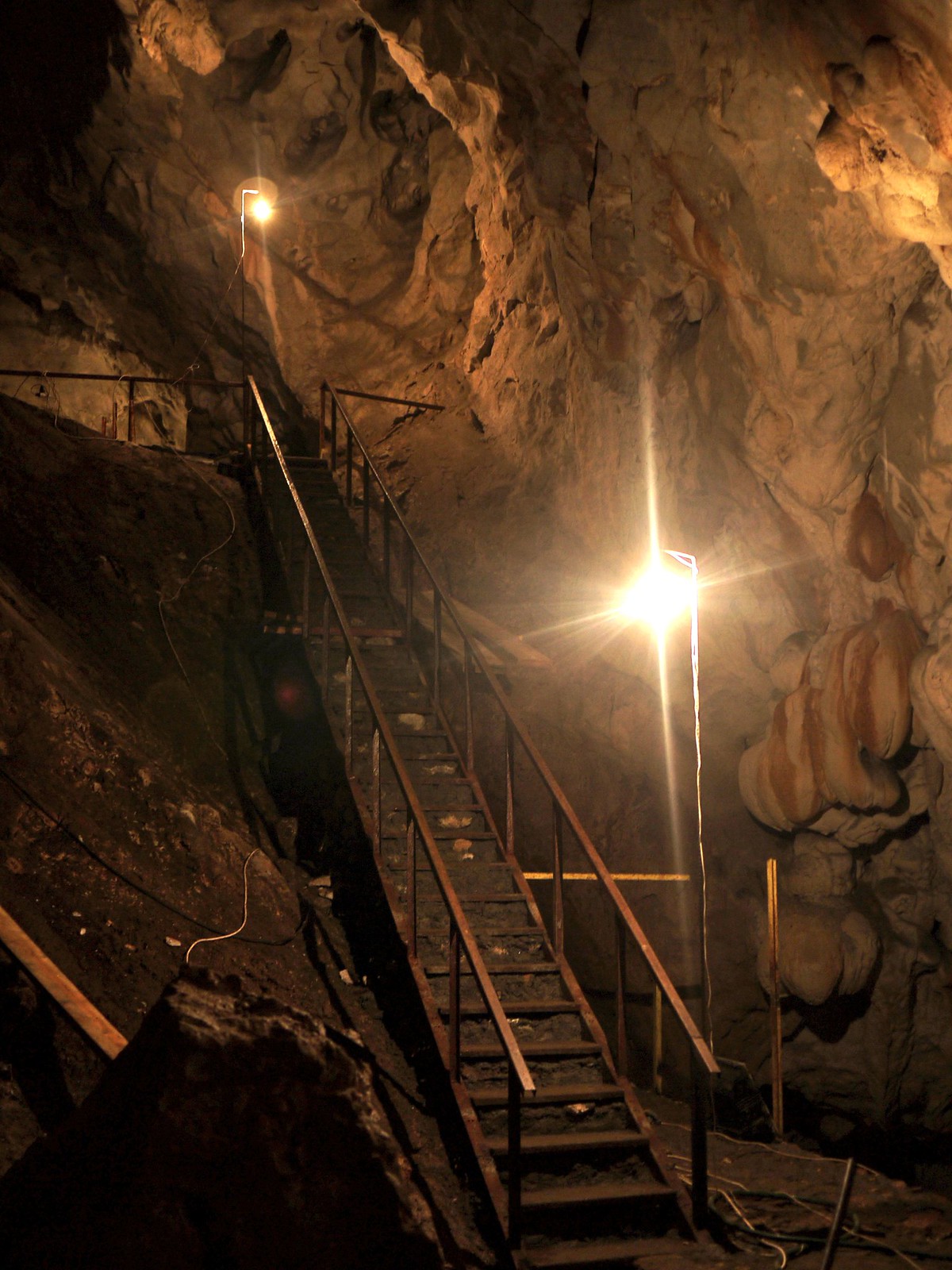 Matka Canyon offers interesting area for culture lovers and for those who adore nature. It is a mysterious place with still undiscovered depths and secrets. 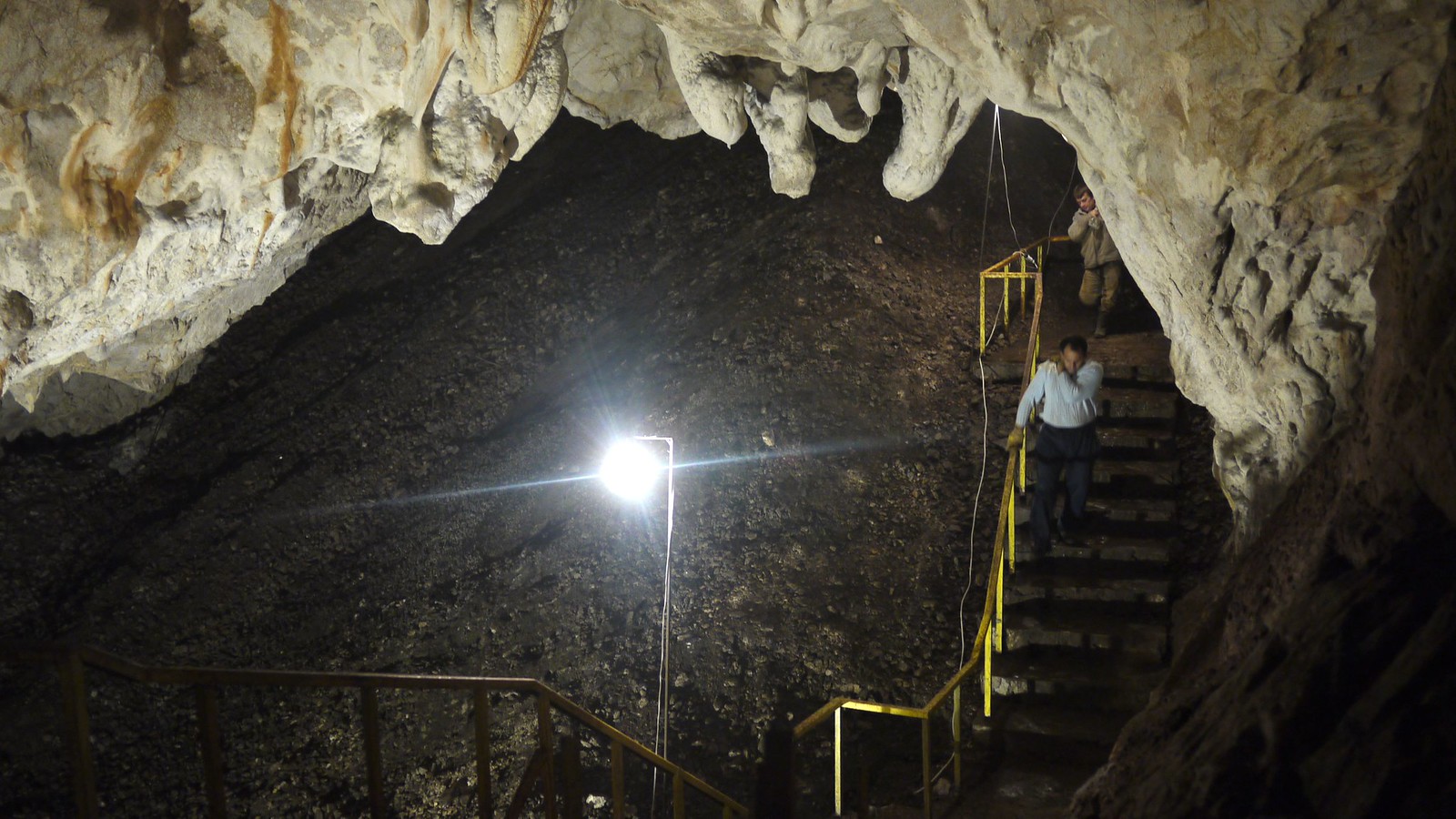 Grab Your Book, Come To Macedonia → Bed and Breakfast Near Bryce Canyon →