For most of us the Caspian Sea is known as a “dividing line” between the two continents – Europe and Asia. Well, are you aware of the fact that this is also the largest lake in the world? On its shores lies, neither more nor less, exactly five states. 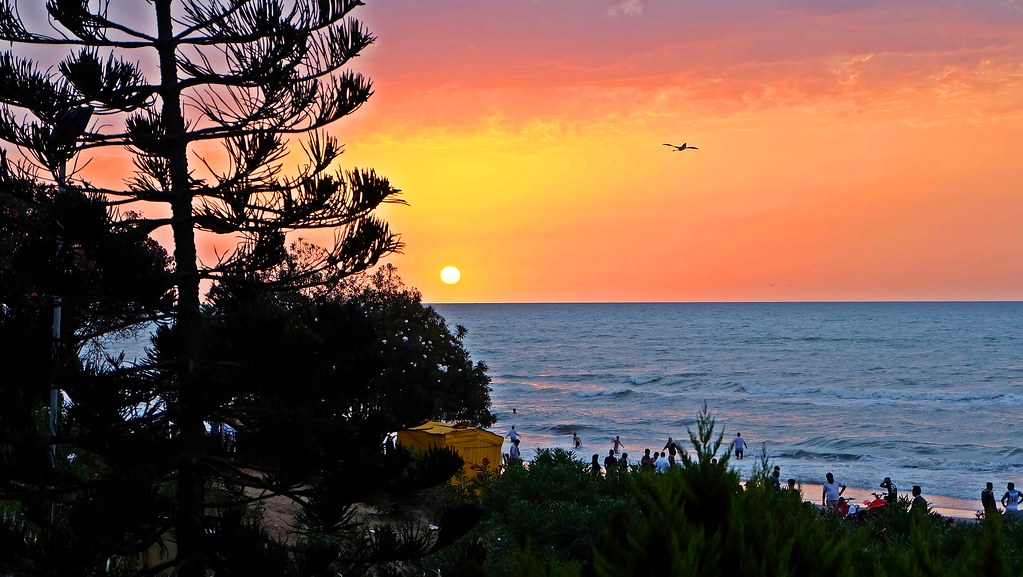 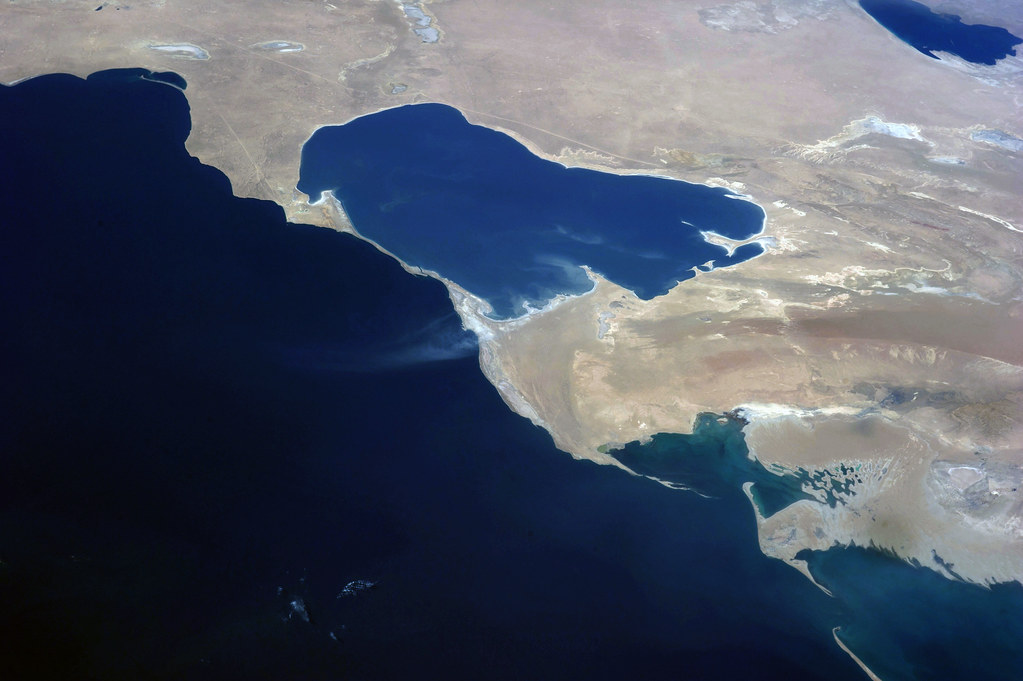 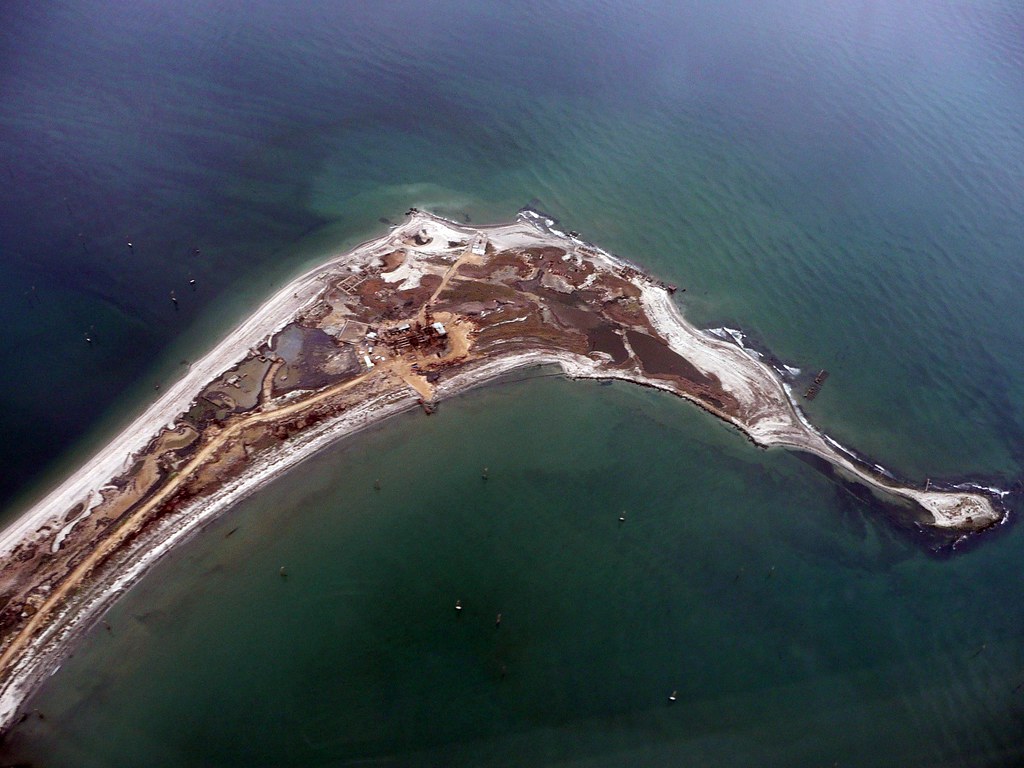 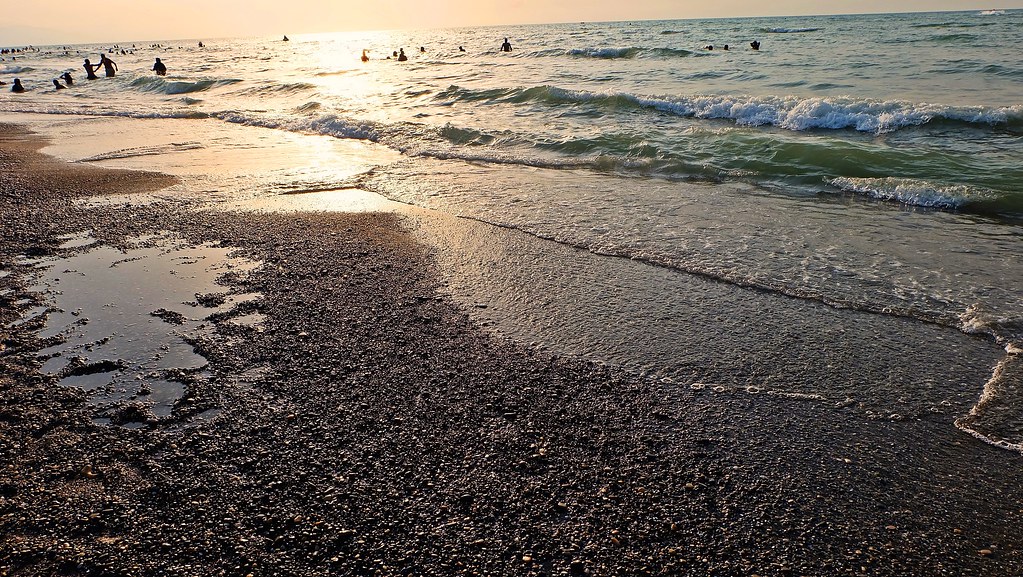 Caspian Sea is located between Europe and Asia and its north-western part forms the border between those two continents. It is closed by five countries: Kazakhstan, Turkmenistan, the Islamic Republic of Iran, Azerbaijan and the Russian Federation. The surface of the sea, which is often also called Closed Sea is 376,400 km2 and is nearly five times larger than the second largest lake of the world. Caspian Sea is 1200 km long and wide between 210 and 436 km.
The history of the foundation of this giant lake reaches far into the past, to be precise before 5.5 million years ago. The Caspian Sea was associated with the Atlantic and the Pacific Ocean. Moving continents during the past caused the interruption of the connection with the oceans, as well as the decline in water level and one part of the ocean found trapped between the land masses. 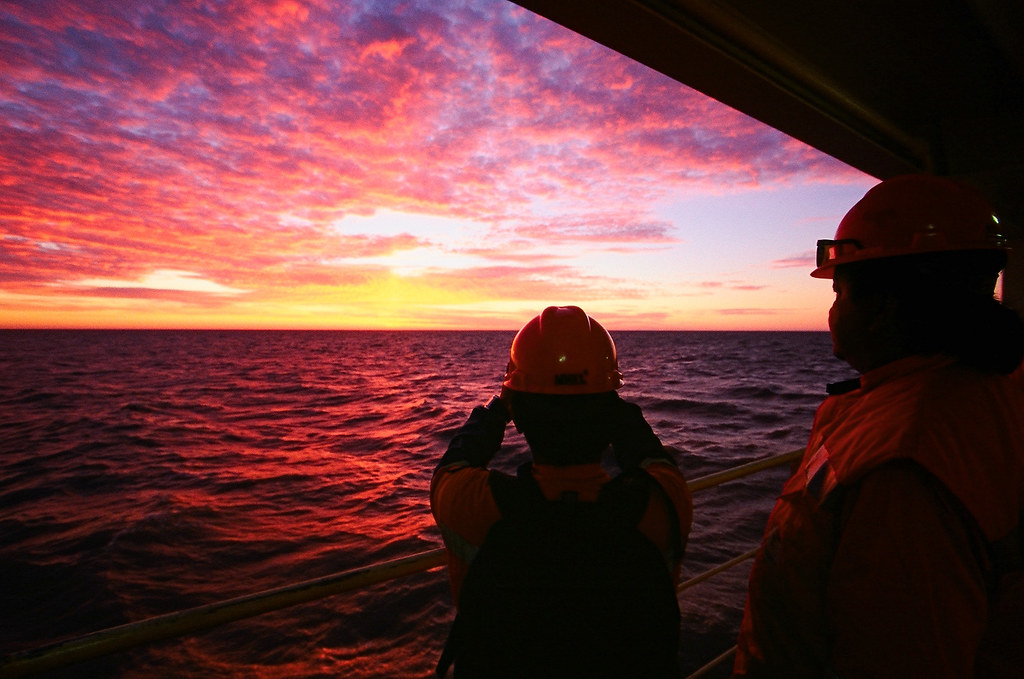 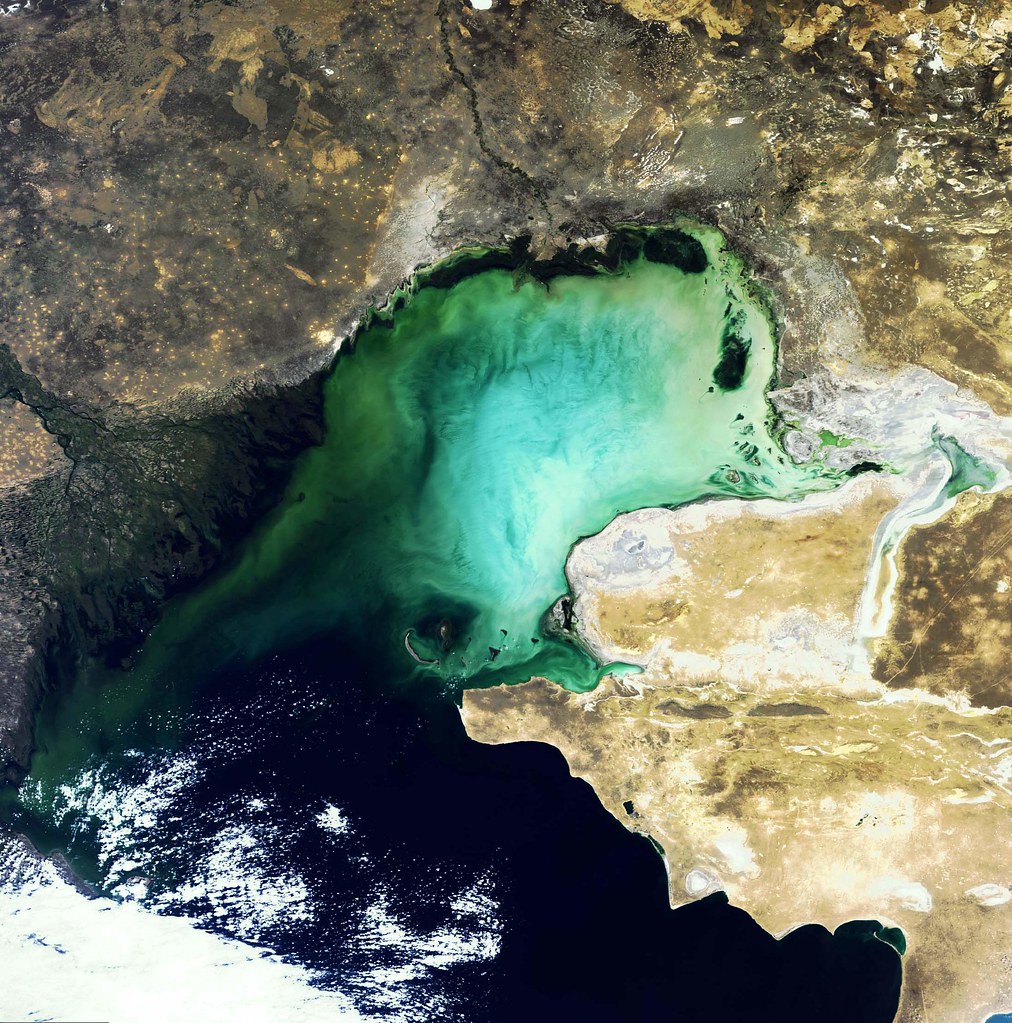 Regardless of the fact that technically Caspian Sea is a lake, the water area has all the features of the sea. Besides its size, the Caspian Sea is known for space exploitation of oil and natural gas. The Caspian Sea is characterized by rich flora and fauna and its isolation has enabled the development of many endemic species.
As the only source of fresh water for the Caspian Rivers, many experts fear the possibility of construction of hydroelectric power plants on these rivers, which will make such a magnificent formation to be lost in the past. 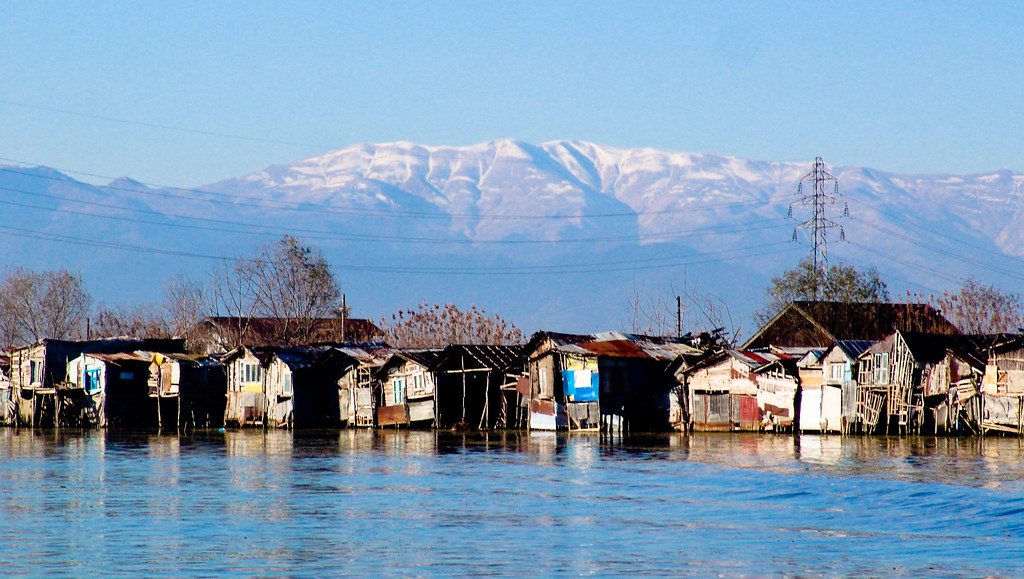 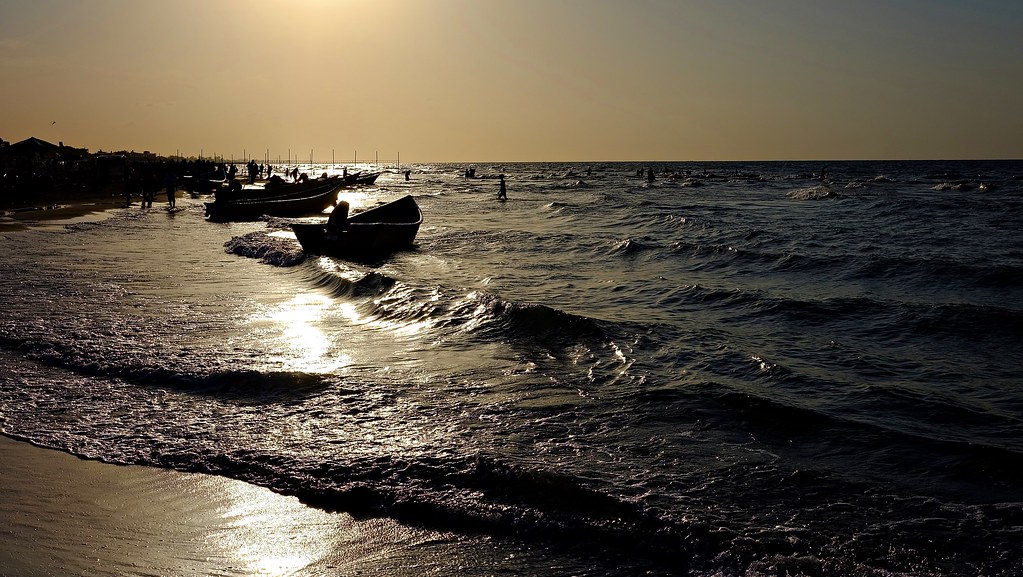 Caspian Sea is attacked by three ecological dangers. The first is destruction of fish, particularly Caspian seals. Oil and gas flow over the lake and because the large amounts of sulfur, all flora and fauna can be destroyed. The second danger is global warming. Also, a big problem which is still unresolved is the status of the Caspian Sea and the establishment of boundary waters between the five coastal countries. 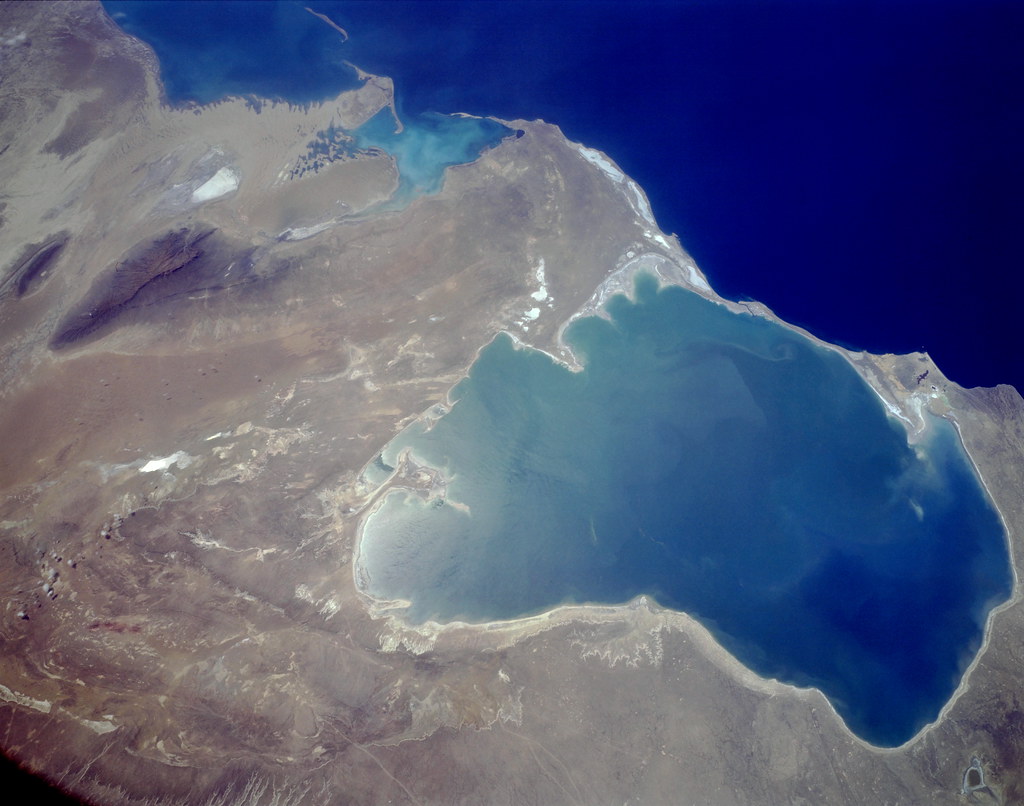 What Kind Of Oil Do I Need To Use For My Pressure Washer? →