10 Interesting Facts about the Dead Sea

Also known as the lowest place on Earth, the Dead Sea is full of surprises. It is nearly ten times as salty as the ocean, making it one of the saltiest water bodies in the world. The Dead Sea, as the name suggests, also does not have any visible life, as the salinity makes it extremely difficult for aquatic plants and animals to survive.

The sea is actually popular for a number of reasons. Apart from the historical significance which the Dead Sea holds, it is also well known for its high levels of buoyancy. 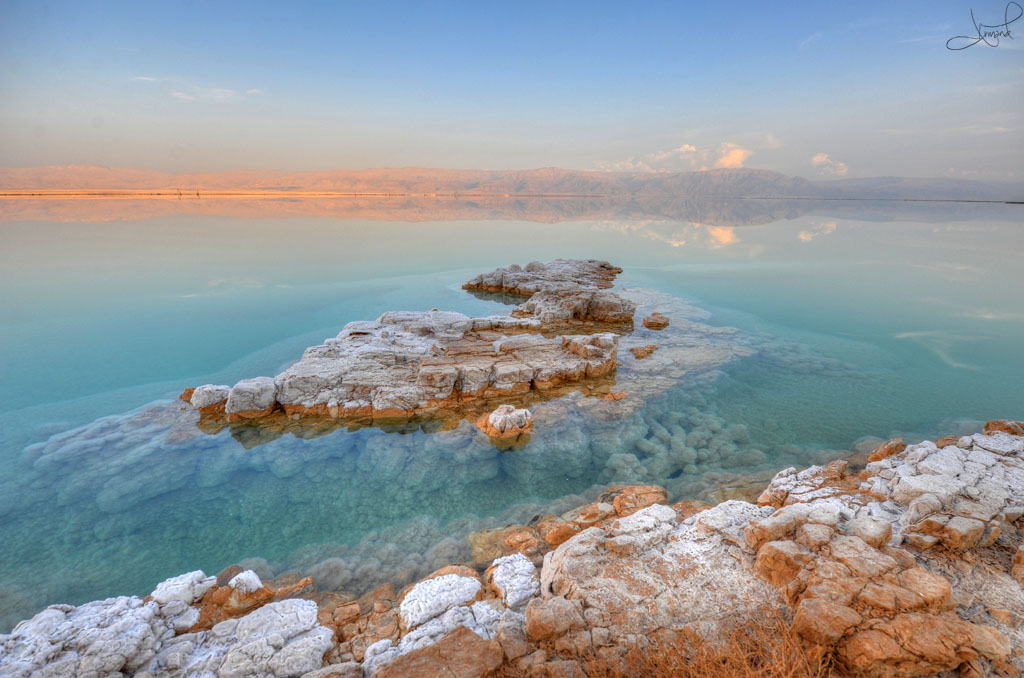 Read on to find out some more interesting facts about the Dead Sea. 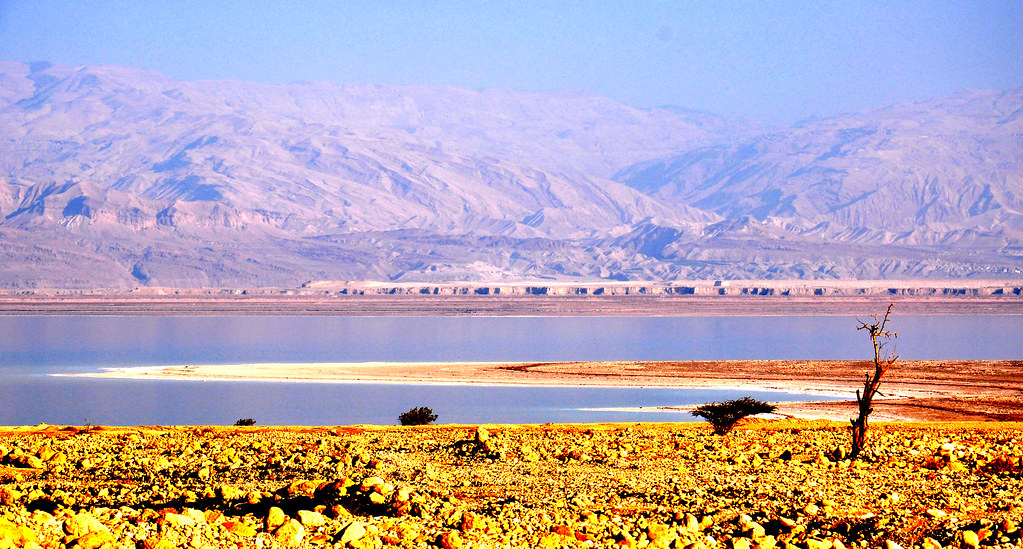 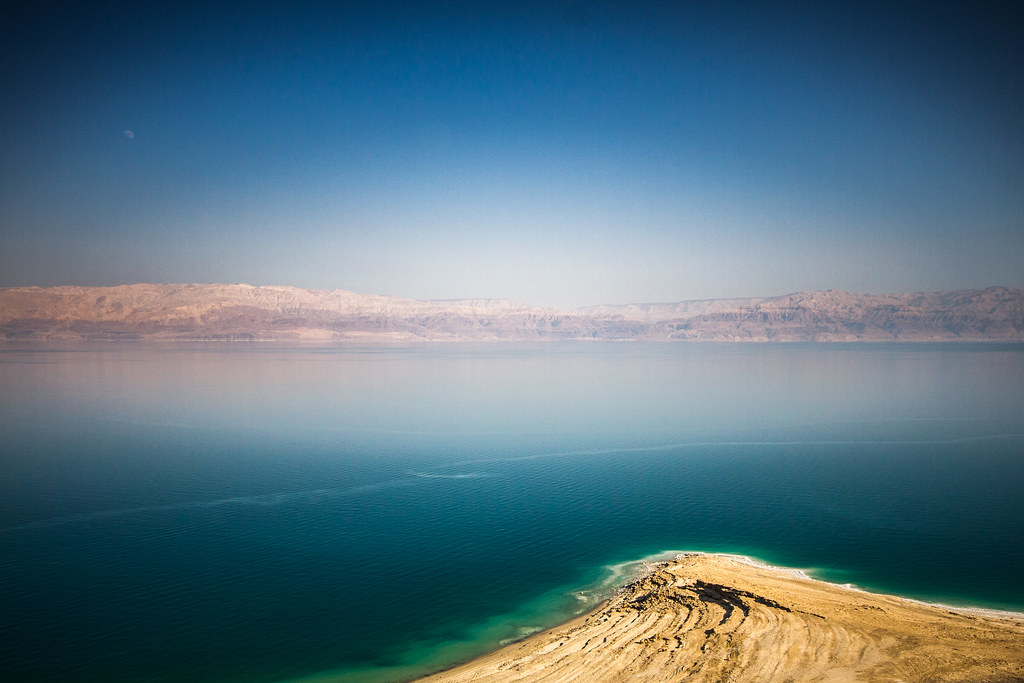 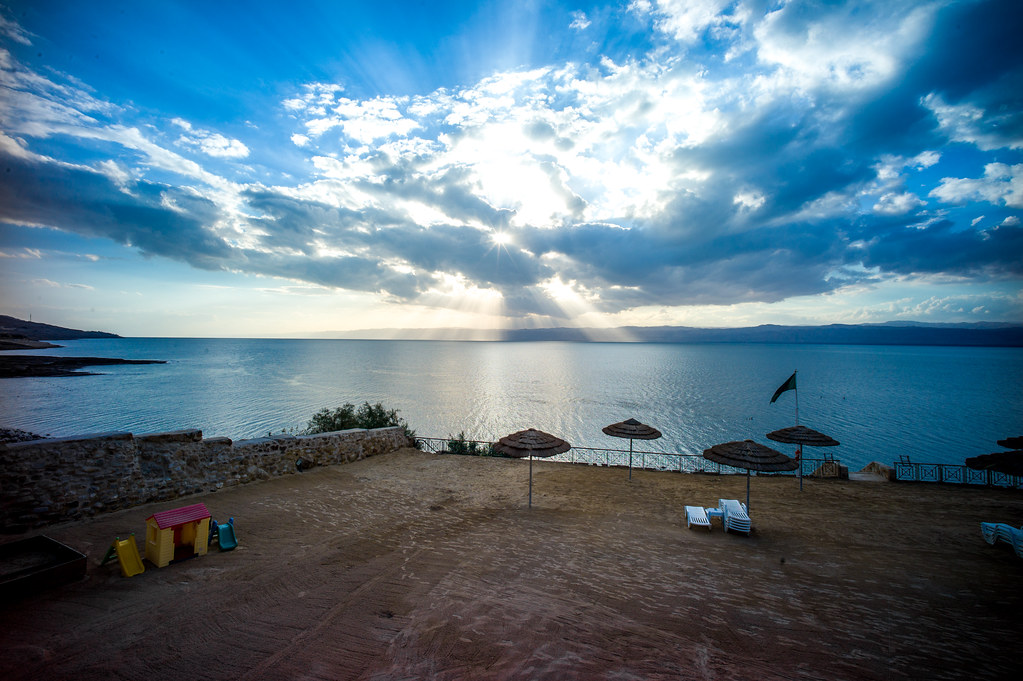