It is generally known that the Middle East kept some of the treasures that you might have seen only in your dreams. Many destinations in this part of the world are undiscovered, unexplored and still untouched by tourists and offer perhaps some of the greatest adventures that you will experience in life. From the large number of attractive destinations in the Islamic Republic of Iran, we highlight the city of Tehran. 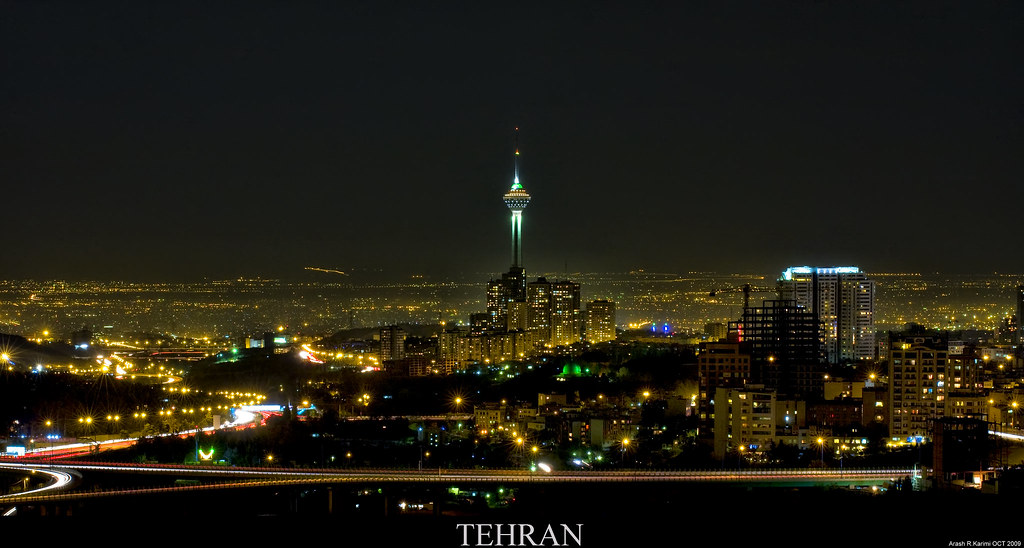 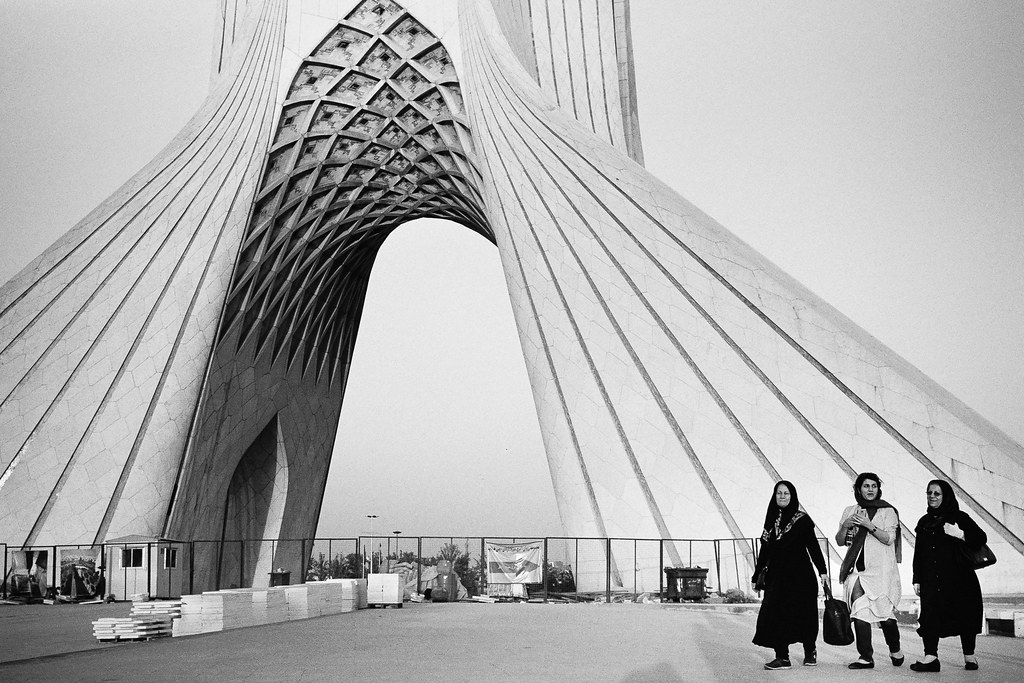 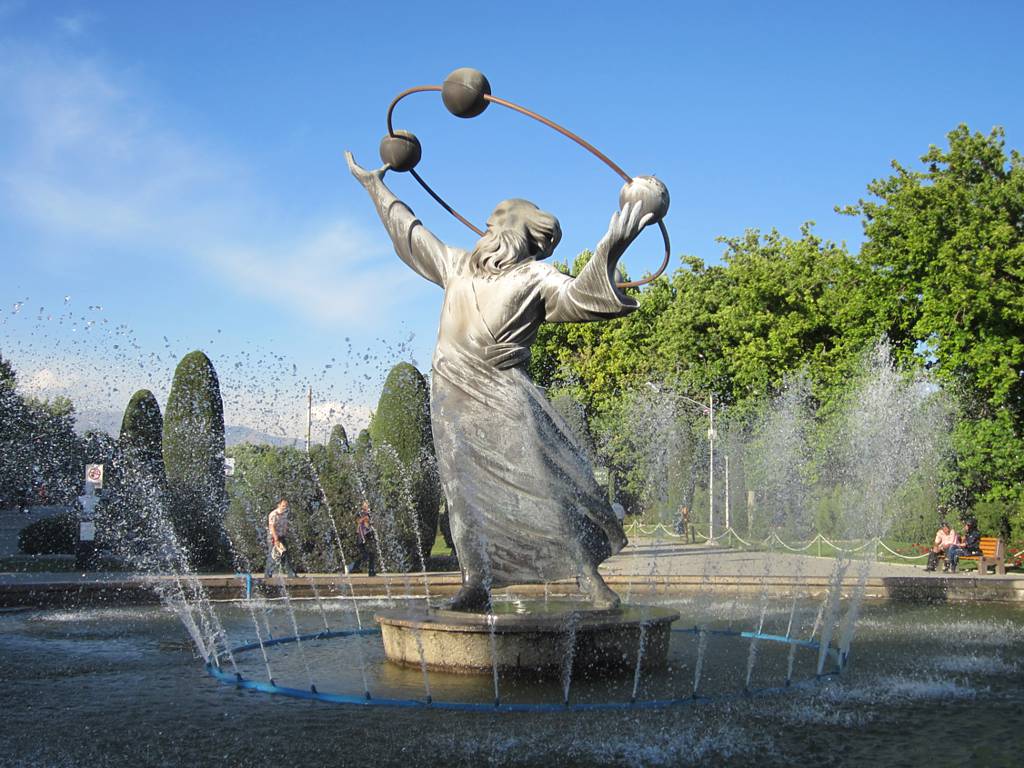 It is the capital of Iran, the industrial center of the country and guardian of the most beautiful legacy of ancient Persia in a number of museums throughout the city. The city is known as the most populous city of Iran, the 2nd-most populous city in Western Asia and the 3rd-largest metropolitan area in the Middle East. The first impression of this city may be the chaotic traffic on the streets or the strongest architectural buildings, a mix of the 21st century and pure tradition.
Historical data and archaeological excavations show that the settlement is old more than 8000 years. No one knows exactly how the town got its name, but everyone accepts the explanation that Tehran means “Warm place”. 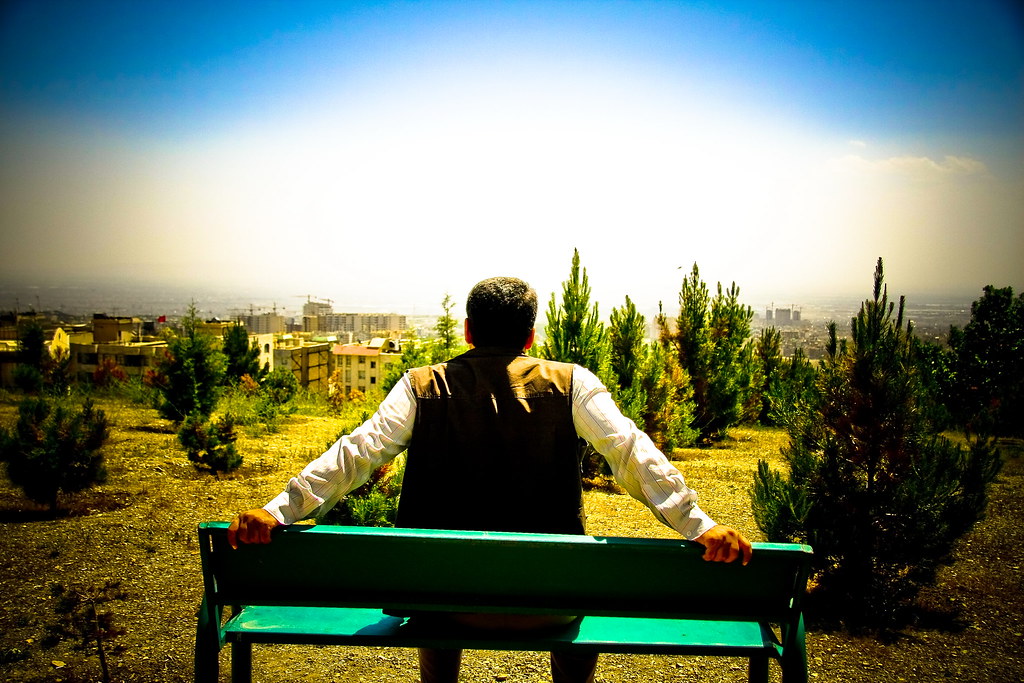 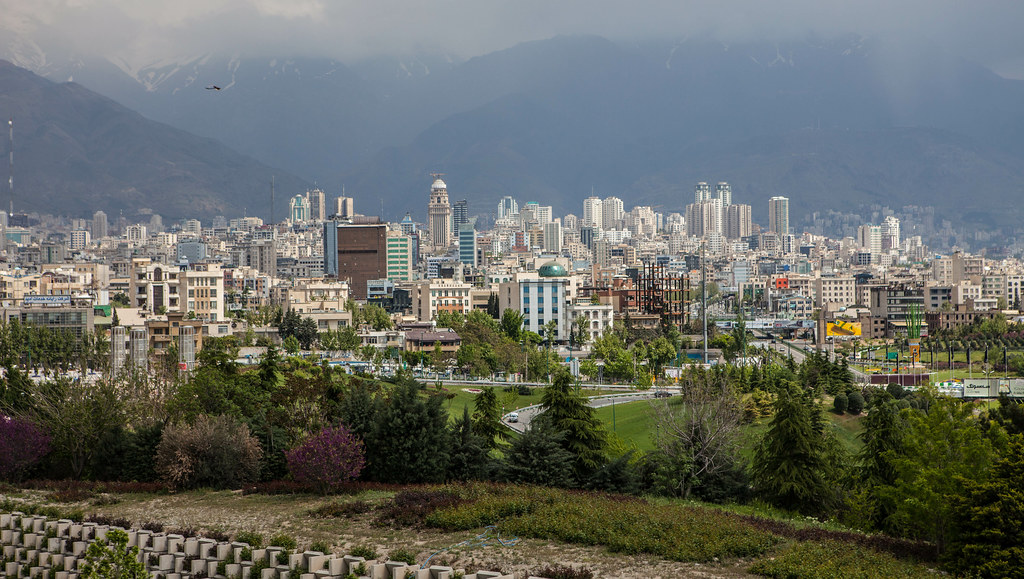 Tehran became the capital of the Persian Empire in 1795, when the king Agha Mohammad Khan was crowned in this city. In Tehran was held and the famous Tehran Conference in 1943, where have met Franklin D. Roosevelt, Winston Churchill and Joseph Stalin. 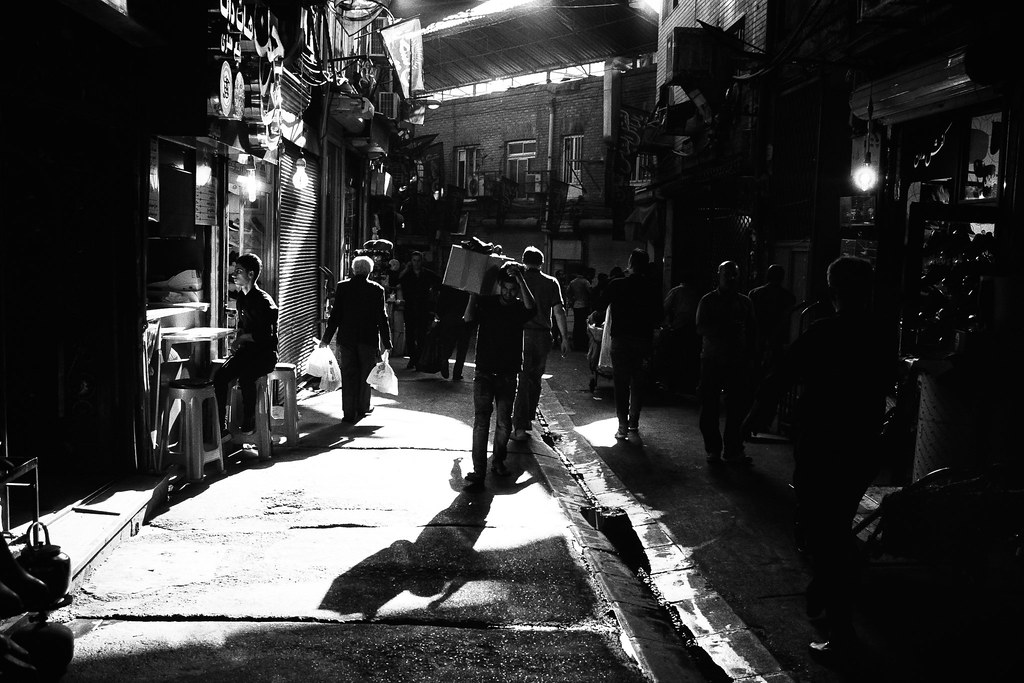 In Tehran you must visit and see the Golestan palace, The Museum of carpet, Shah’s mosque, the Grand Tehran bazaar, National Jewelry Museum and of course, be sure to try the specialties of local restaurants. Tehran is a city of great distance, so you do not count to visit everything just on full-day walking tours because it is almost impossible. Although the city has a subway, it has only two lines and not connecting the best essential points of the city. The best mode of transport is the taxi which is very cheap. 3 Stunning Locations to Visit in the Middle East → See Houses Made in Caves Just in Kandovan Village →