If you thought your city and your neighbors are weird, believe that after reading this text you will surely change your mind and will realize that in fact you live in a quiet and boring place. If you are wondering what it would feel to live underground, then you have to fly thousands of miles to visit the small Australian town Coober Pedy. 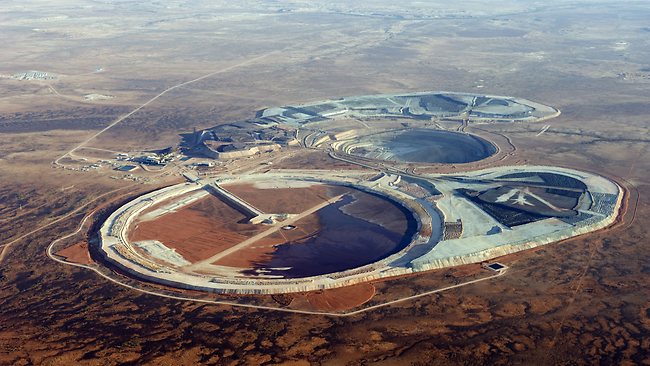 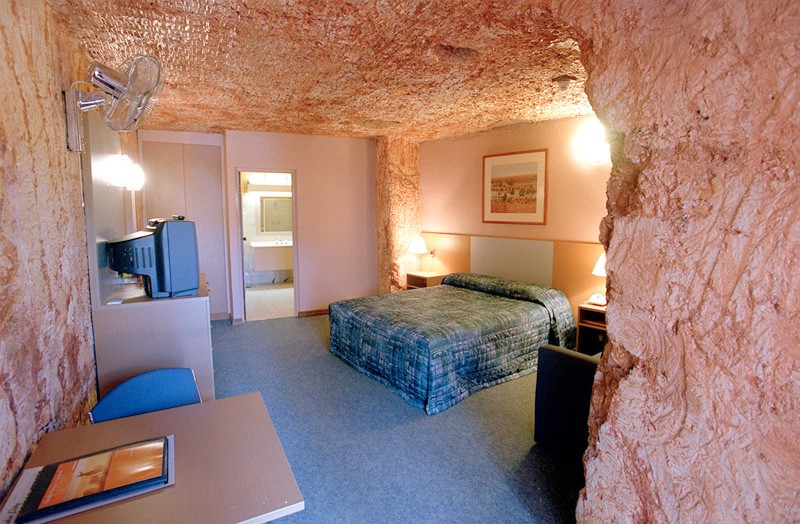 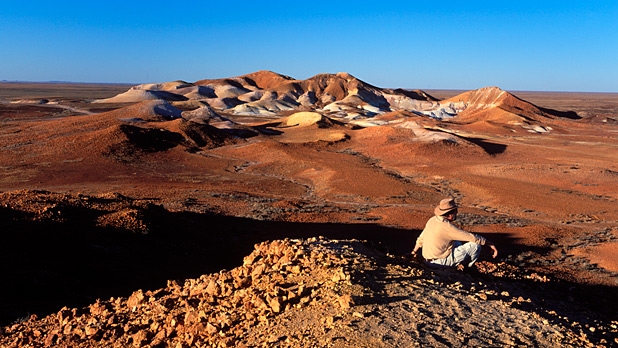 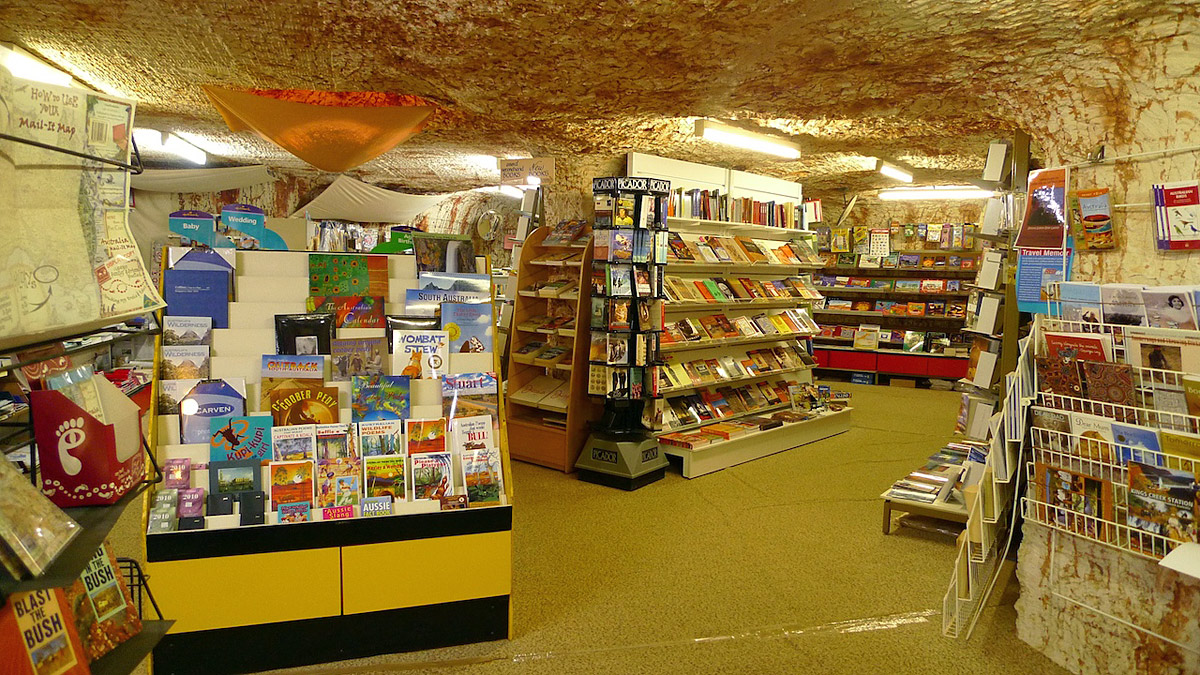 Coober Pedy is located in northern South Australia and is away 850 kilometers from city of Adelaide. This mining town in Australia is known as the world capital of opals, the precious stone, which among the ancient Greeks and Romans was considered a symbol of hope, innocence and purity. The most expensive opals are extracted there and the name of the city was given by Aborigines which means “white man in a hole.” At first glance the place looks very deserted. On infinite plane are only a few houses, a restaurant, police station, school and hospital. However, this is only half of the city of Coober Pedy. The other half is located in the spacious underground caves and tunnels called “veterans.” In the veterans are built many apartments, hotels, restaurants, bars, including churches. Coober Pedy was built in 1915 after a 14-year-old boy accidentally discovered opal in the area. 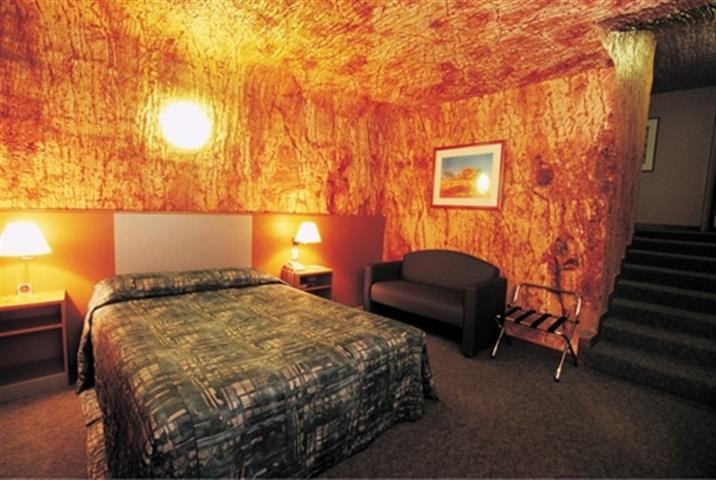 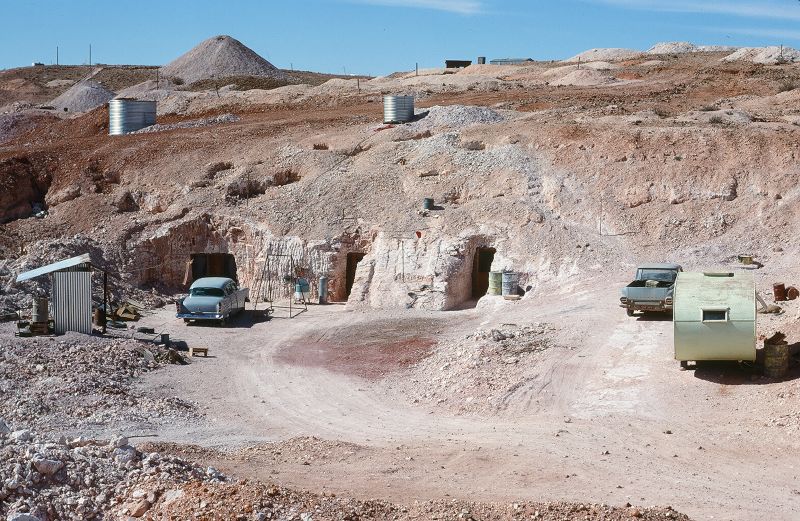 Within a few years, hundreds of people gather in the town. Recently, however, they discover that life above ground is difficult, because in the summer the temperature often exceeds 40 degrees and the humidity rarely comes to 20%. Because of that the town residents of Coober Pedy choose to live underground. The first houses were built in the holes that have already been drilled in the search process of opal. Modern homes still have all advantages that can be found in any “normal” house.

Today, Cooper Pedy is a leading provider of opal, and also the manufacturer of the majority of white opal, worldwide. The city has over 70 opal fields, as well as the largest field of opal in the world. 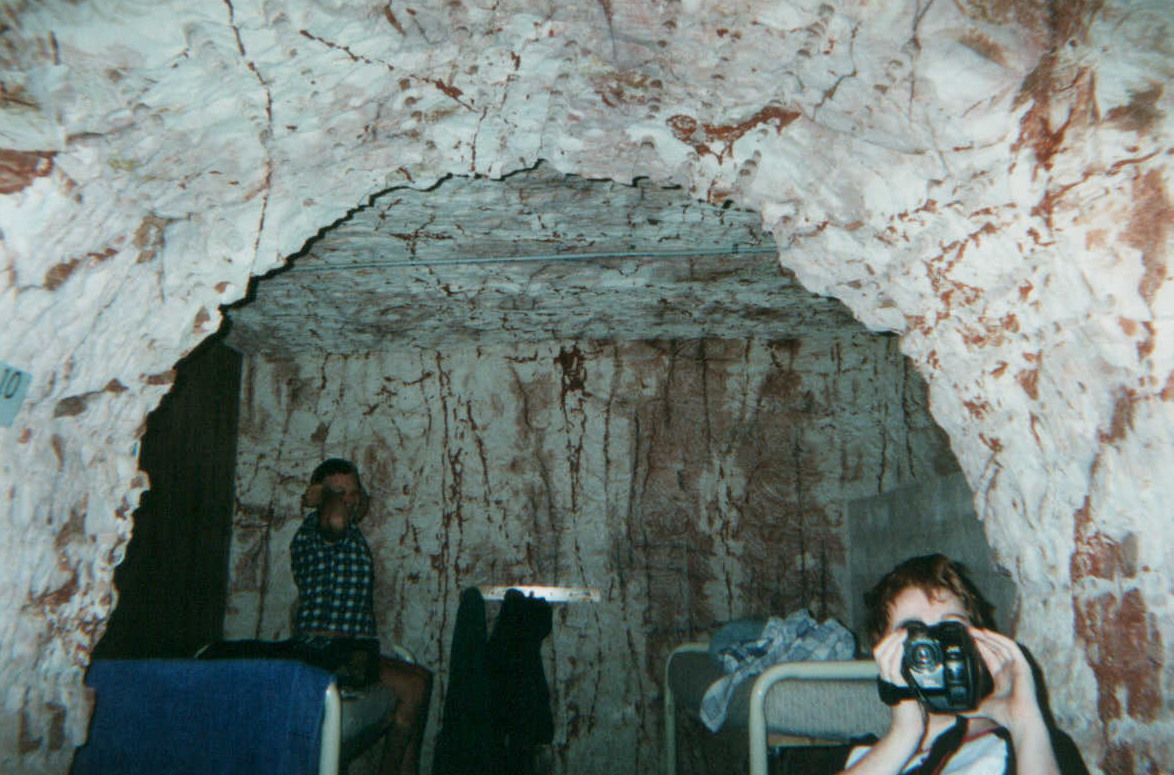