The Coldest Spots On Earth

The lowest temperature ever observed is measured at the Russian Vostok research station in Antarctica, on July 21, 1983 and amounts to – 89.2 degrees Celsius. We present you seven “abnormal” cold spots on Earth. 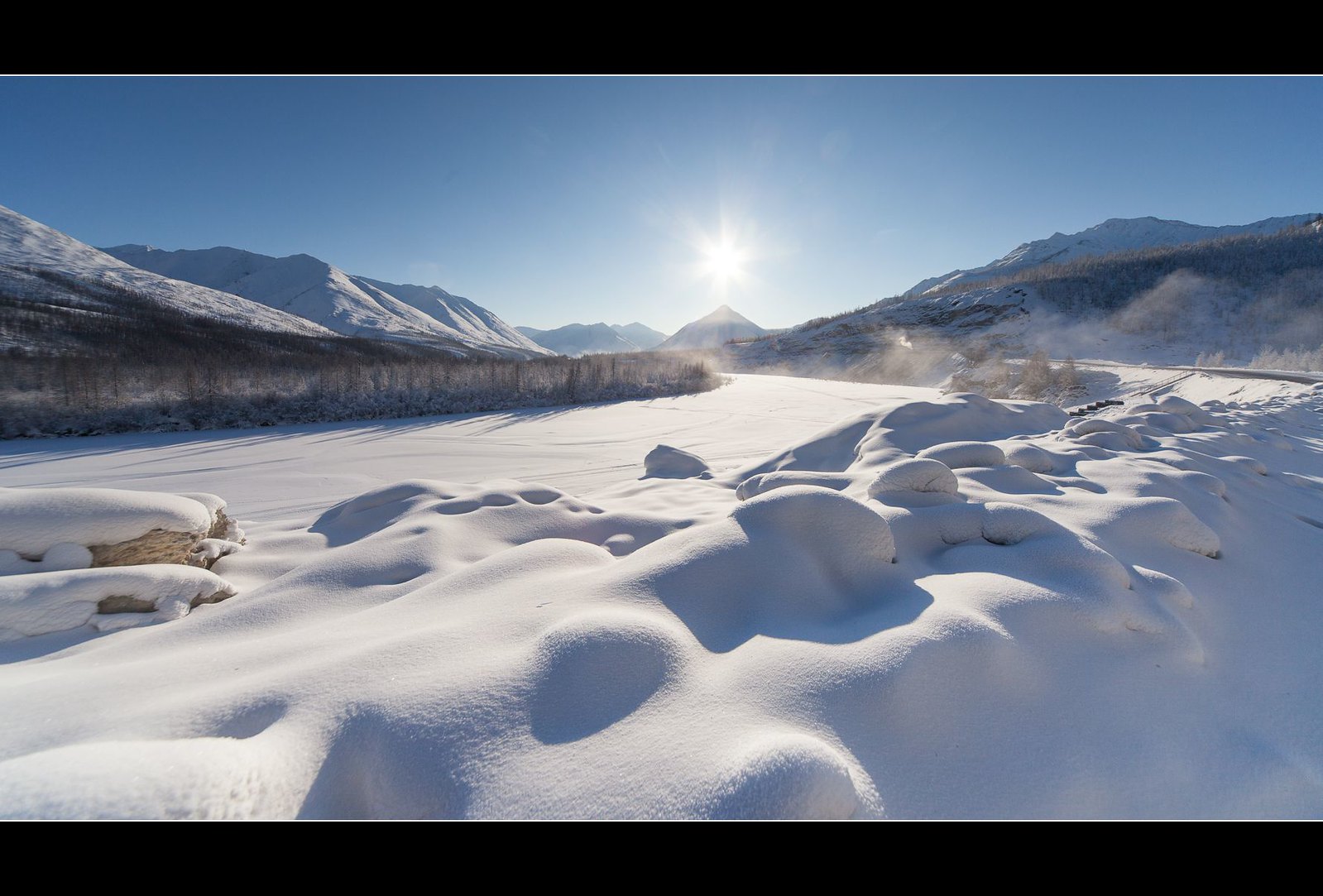 The coldest inhabited place in the world is Oymyakon, a town which is located in the northeast of Russia. The average temperature there during the month of January is -50 degrees Celsius. 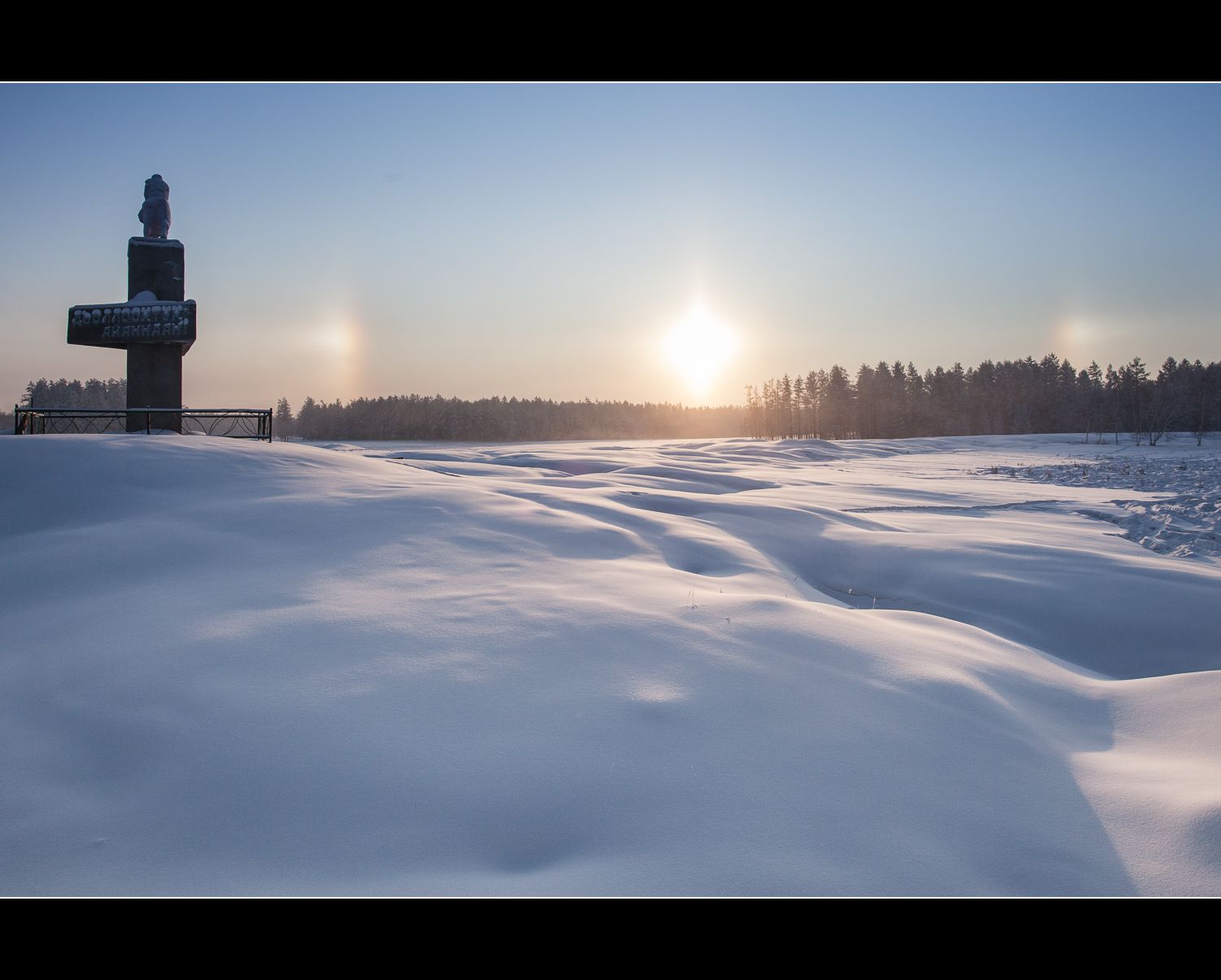 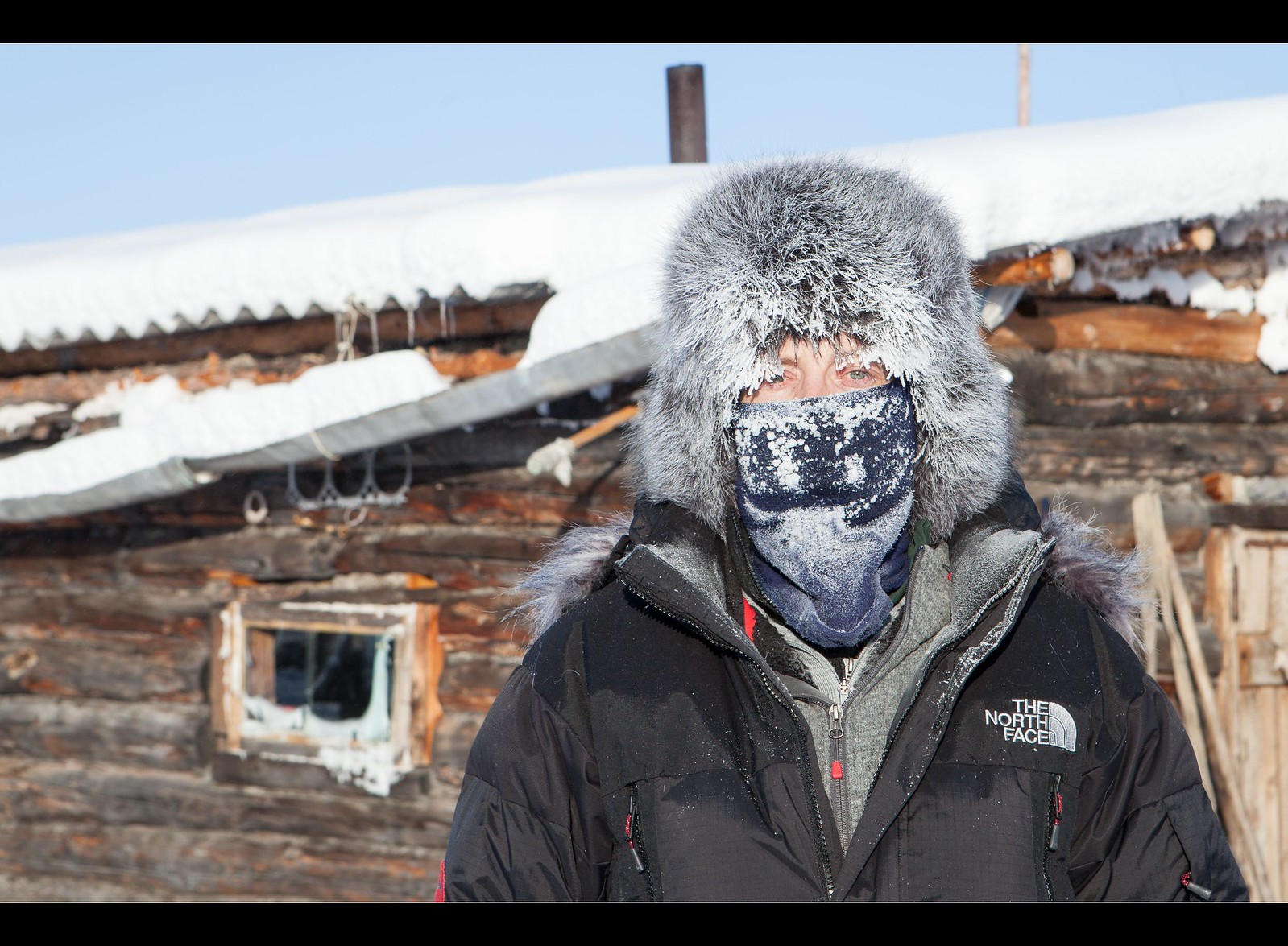 Yakutsk is known as one of the coldest places on Earth outside Antarctica. The temperature goes down below zero in September and rises to May. Average a temperature in January is -37 degrees Celsius, and the lowest recorded temperature is amounted to -63 degrees. 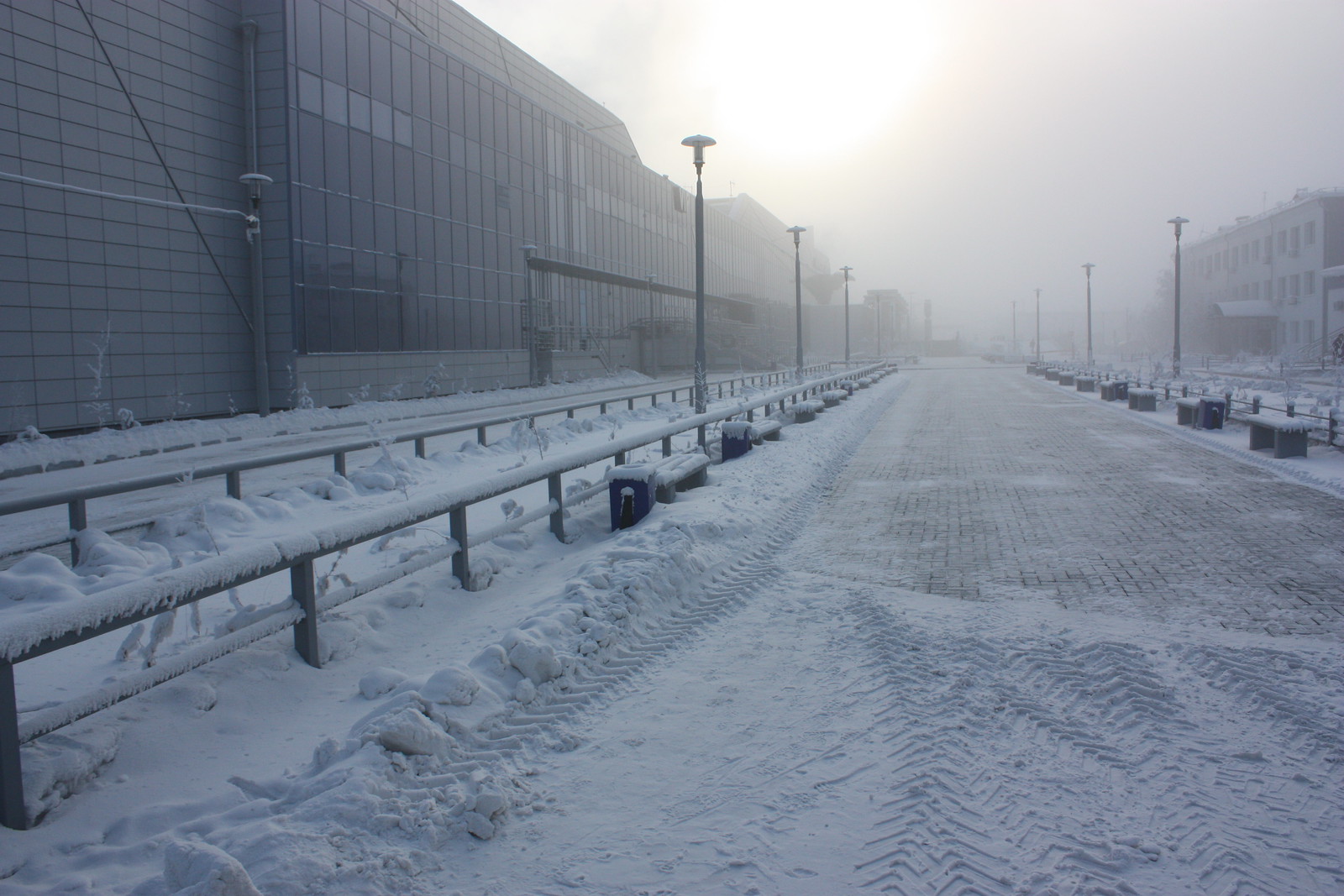 Village Snag is located on the territory of Yukon. On 3rd February 1947 there were measured -63 degrees Celsius. It is the lowest temperature recorded in continental North America. 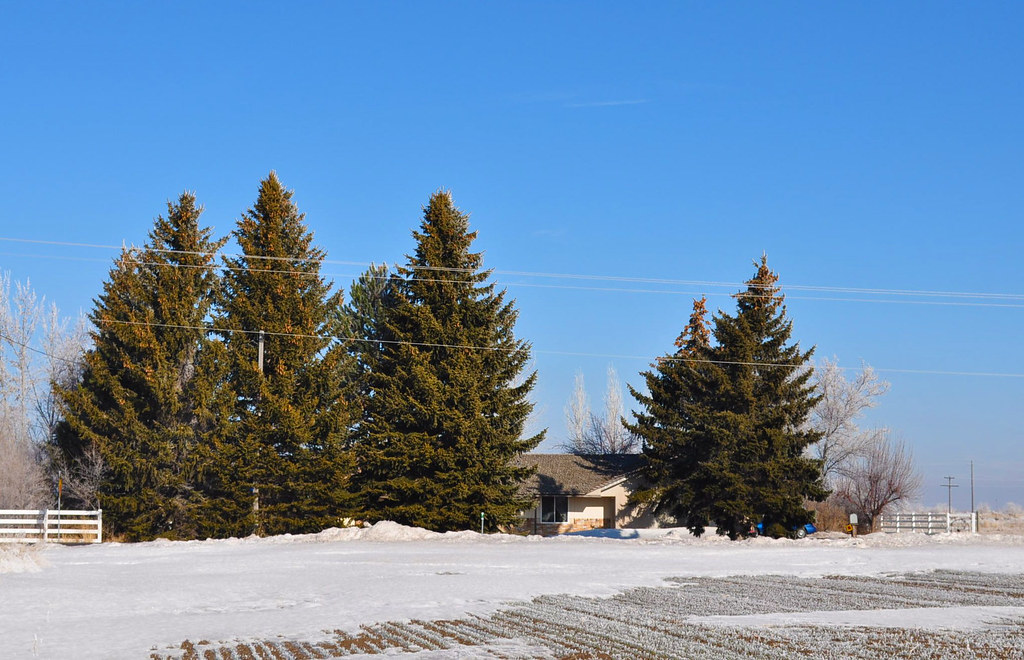 Barrow is the northern town in the US, with 4581 inhabitants. Located at a distance of only 2,000 km south of the North Pole and 515 km north of the Arctic Circle it has extremely cold and windy winters. The temperature did not climb above zero until June, and then reaches a maximum of about 5 degrees Celsius. 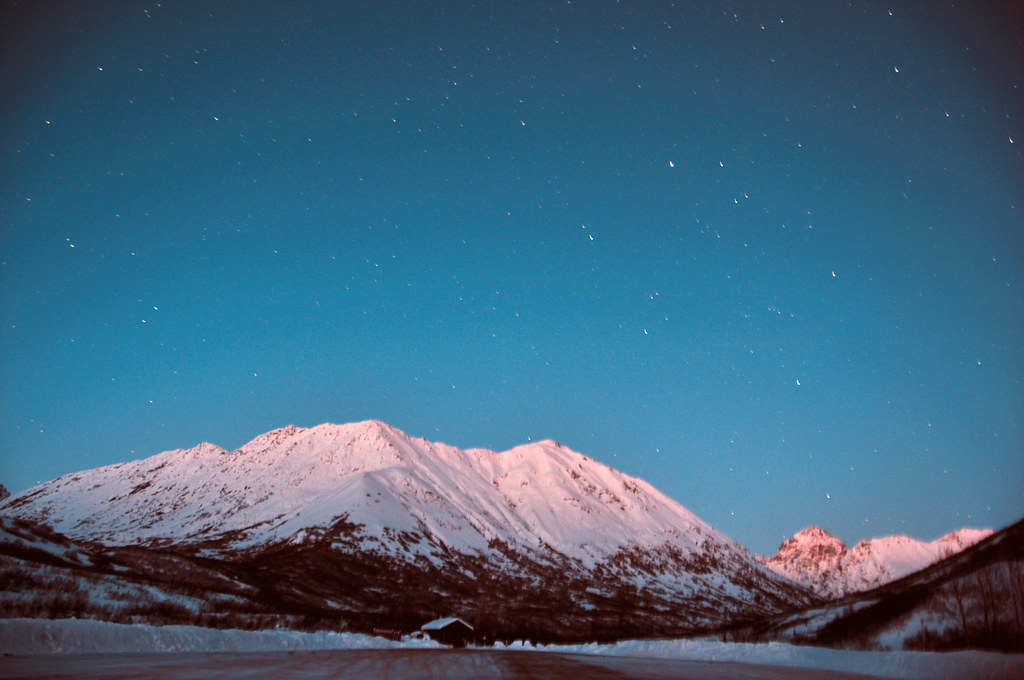 Ulaanbaatar in Mongolia is considered the coldest capital of the world. It is located in the Mongolian steppes of about 1300 meters above sea level. There in January temperatures do not climb above -16 degrees Celsius. 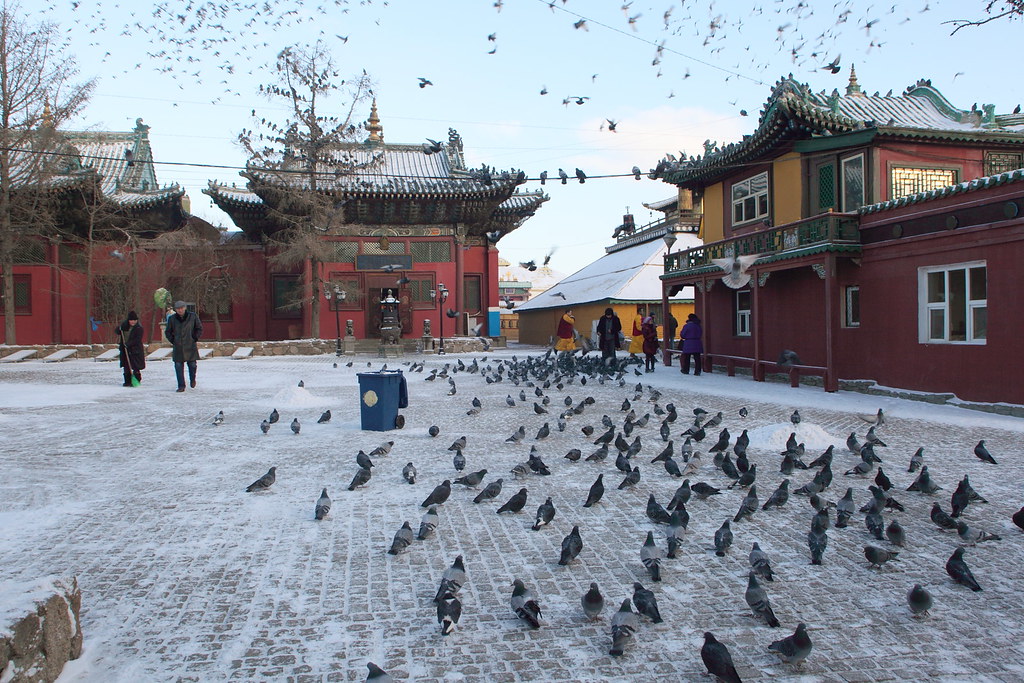 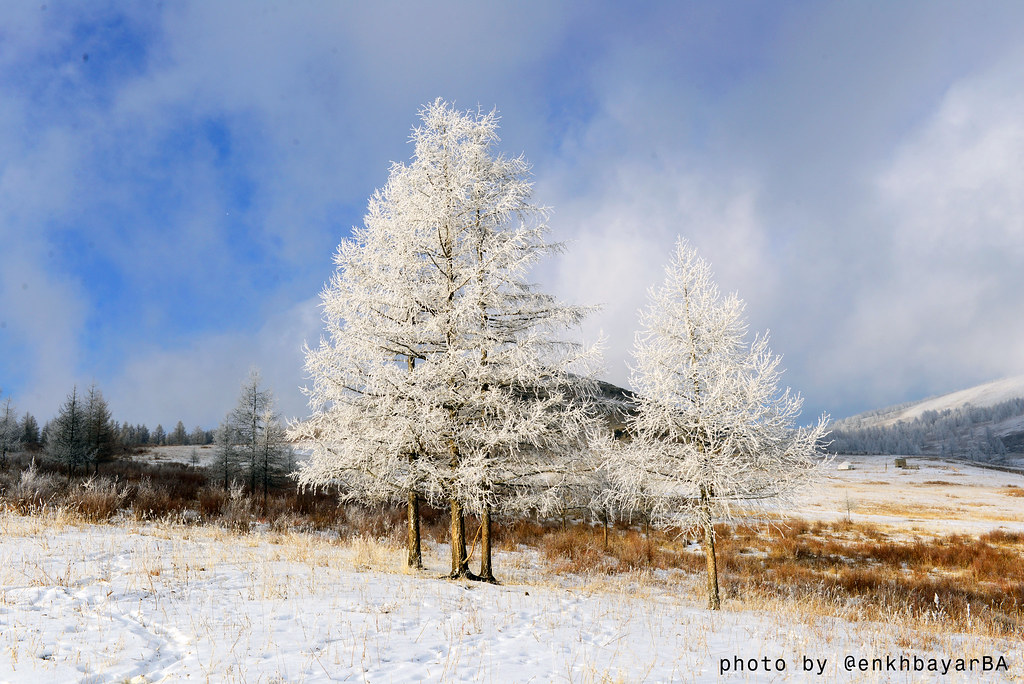 This village which lies 3,000 meters above sea level lies near the popular ski resort, and it has a population 910 people. The average annual temperature here is 0 degrees Celsius, and even in June, it is below zero. 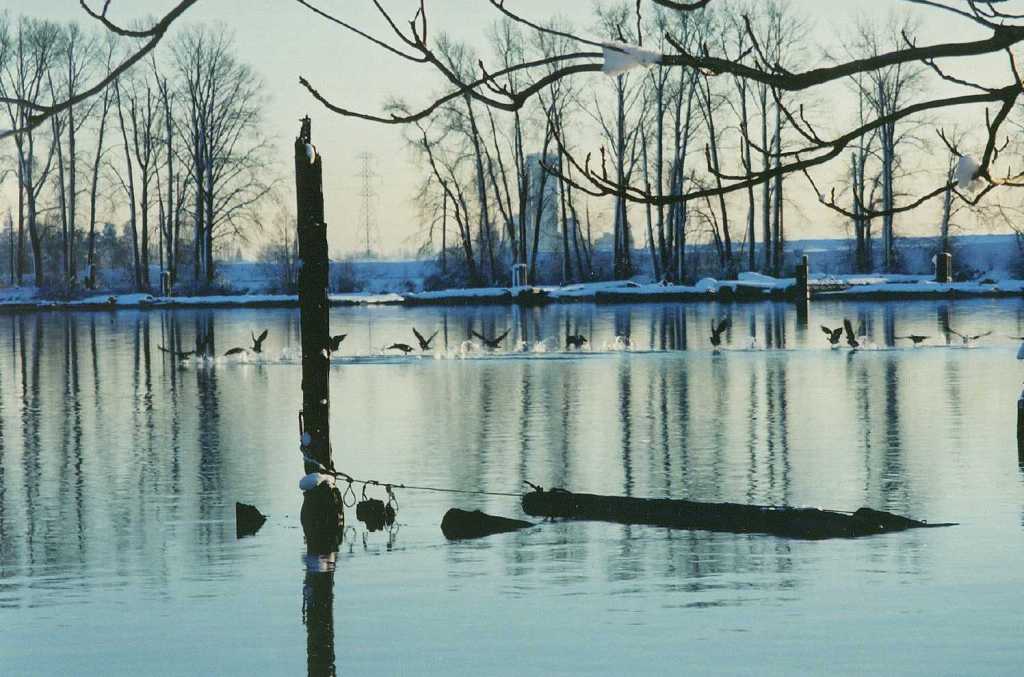 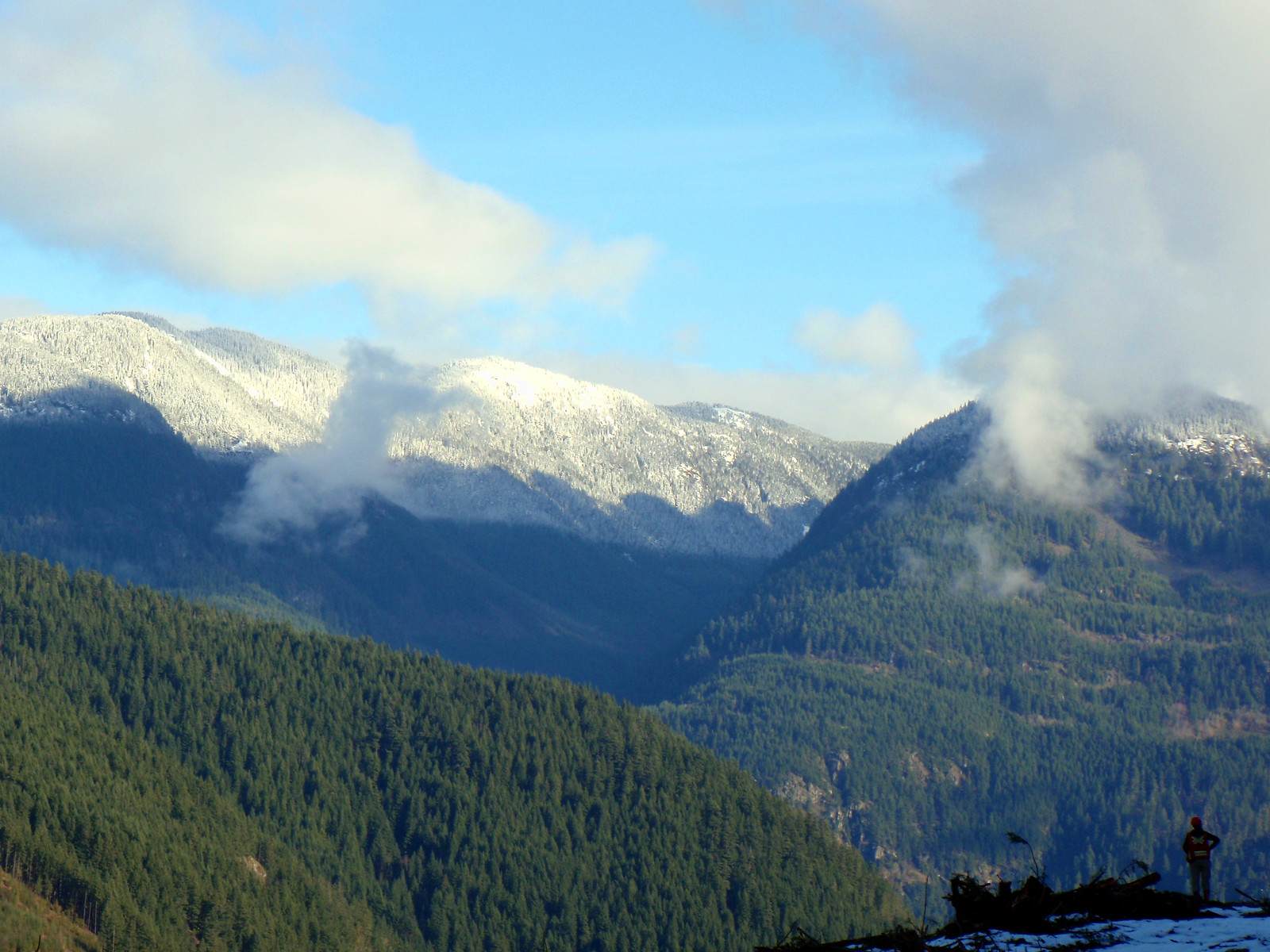 Ulaanbaatar – The “Eye” Of Mongolia → Life in Oymyakon – The Coldest Village in The World →