If you are looking for crystal clear waters like in the Caribbean, then you should think about the opportunity to travel to Brazil and find a cave which has the cleanest and most transparent water in the world. 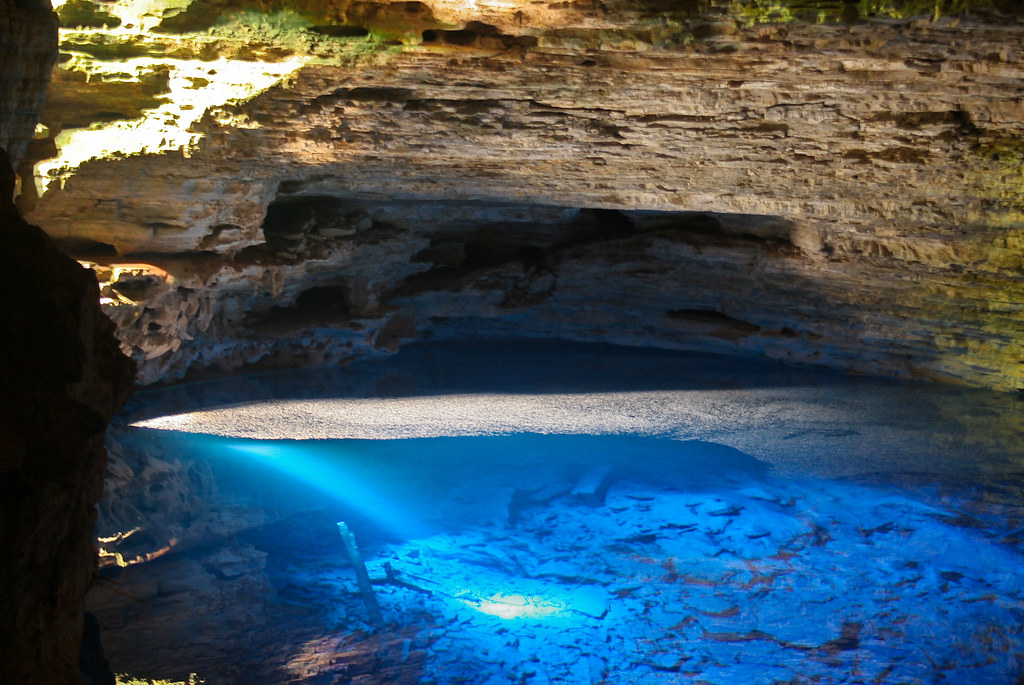 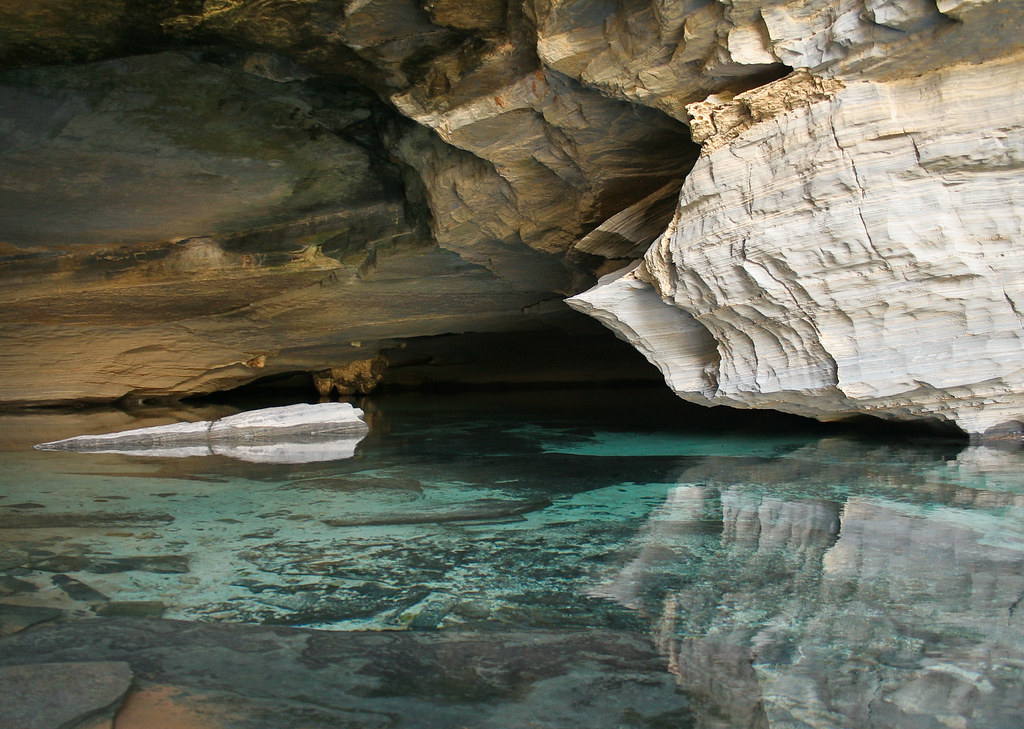 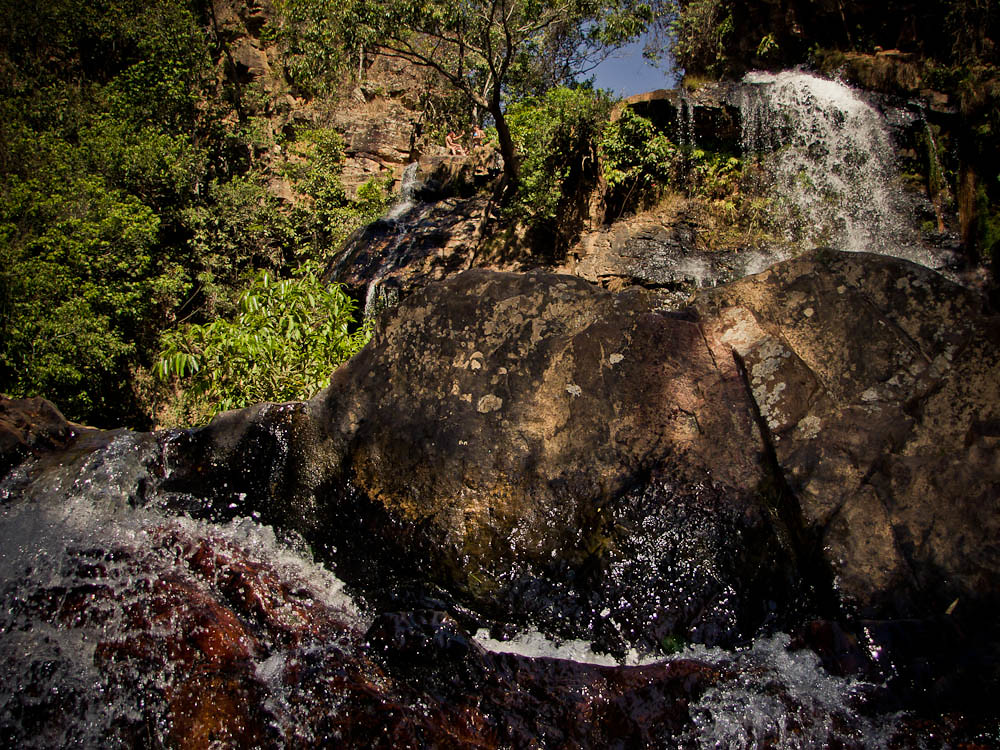 In the cave Poco Azul in the national park Chapada Diamantina in Brazil, you can find hidden lake that is so clear which on the light almost no water can be detected. Namely, when the light will break through cracks in the cave, the water becomes so transparent that forms a landscape which is really breathtaking. Water becomes completely transparent and appears that the swimmers float in the air. The lake has a depth of 20 meters and throughout all year maintains a constant temperature of 24 degrees Celsius. 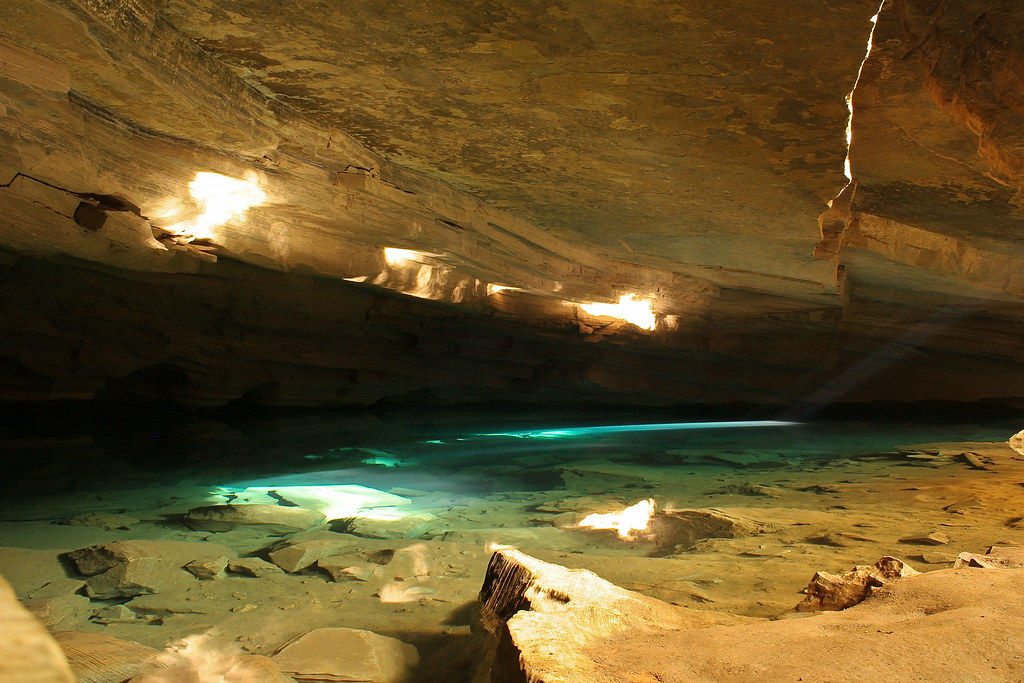 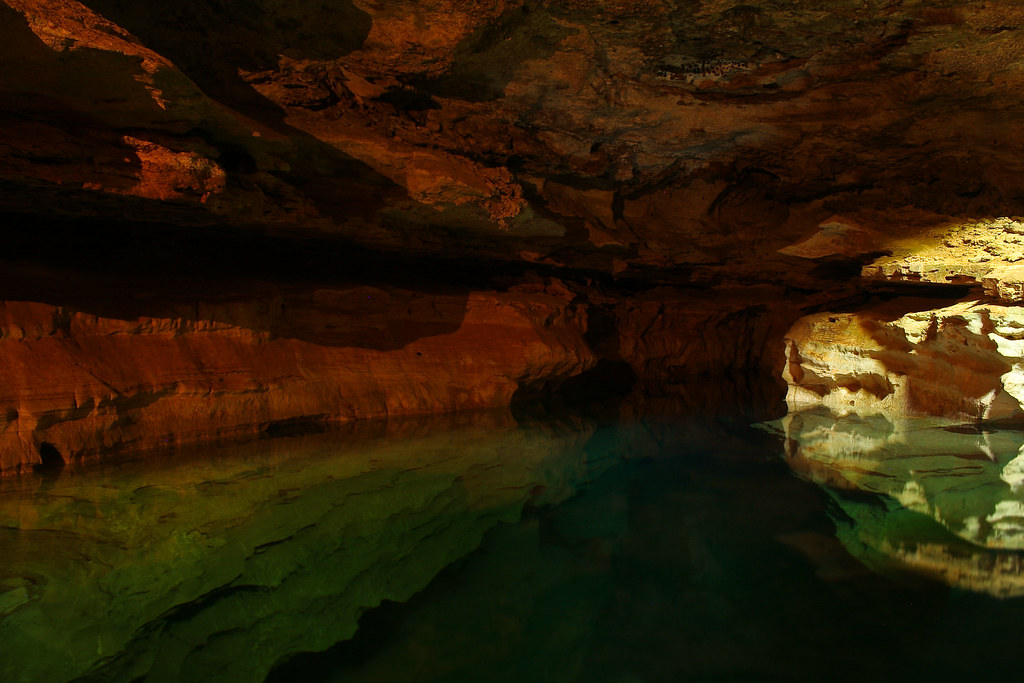 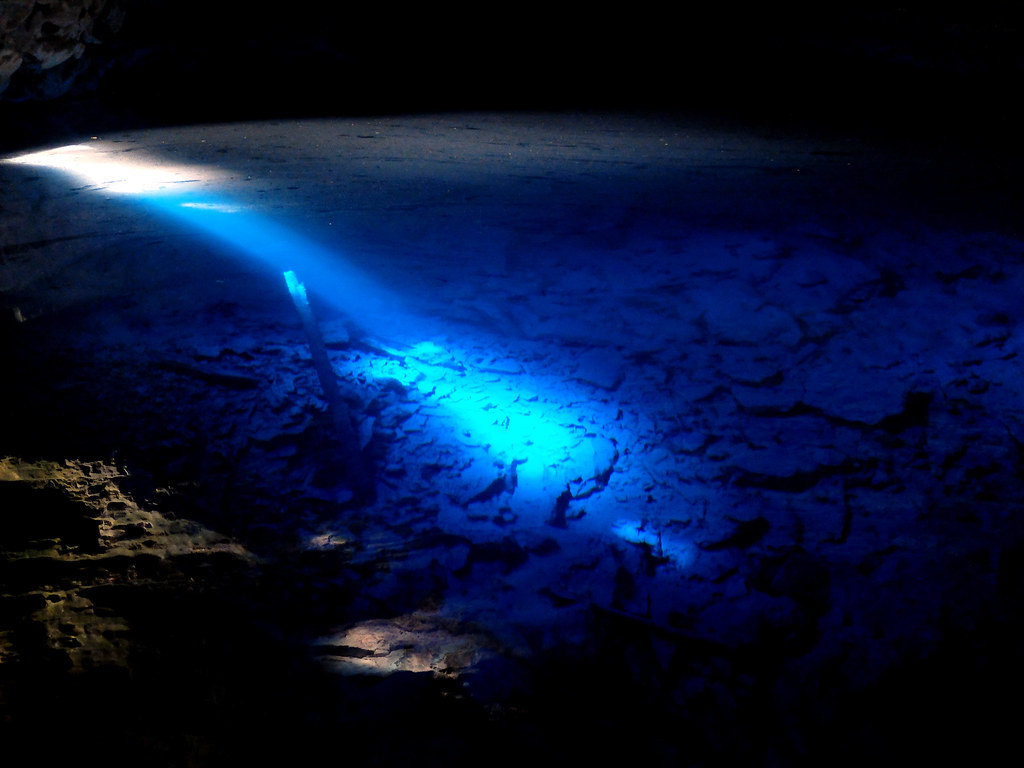 This cave Poco Azul had been found accidentally by a seeker of gold above nearly a hundred years ago. Poco Azul literally means “A bit Azure”. In the cave were found about 40 different species. In 1990 archaeologists found the skeleton of a large sloth average five tons heavy, which has been disappeared during the Pleistocene epoch, more than 11,000 years. The best time to visit the Poco Azul cave is between 12 and 14 o’clock when through a special hole entering sunlight creating an amazing effect. Therefore, keep in mind that your visit to the cave during cloudy days could disappoint you. 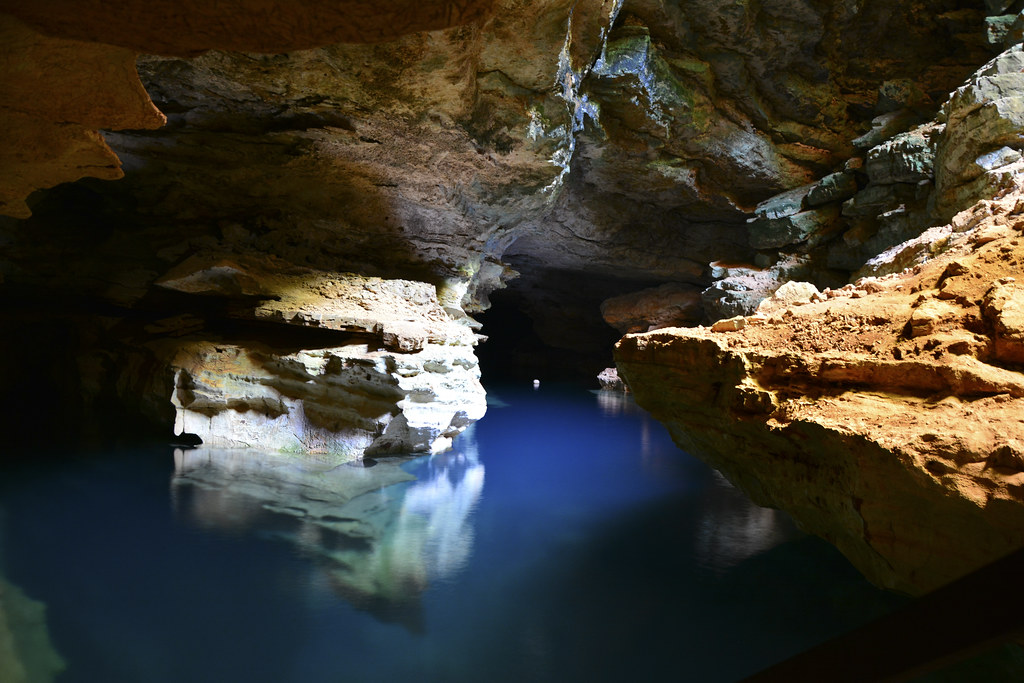 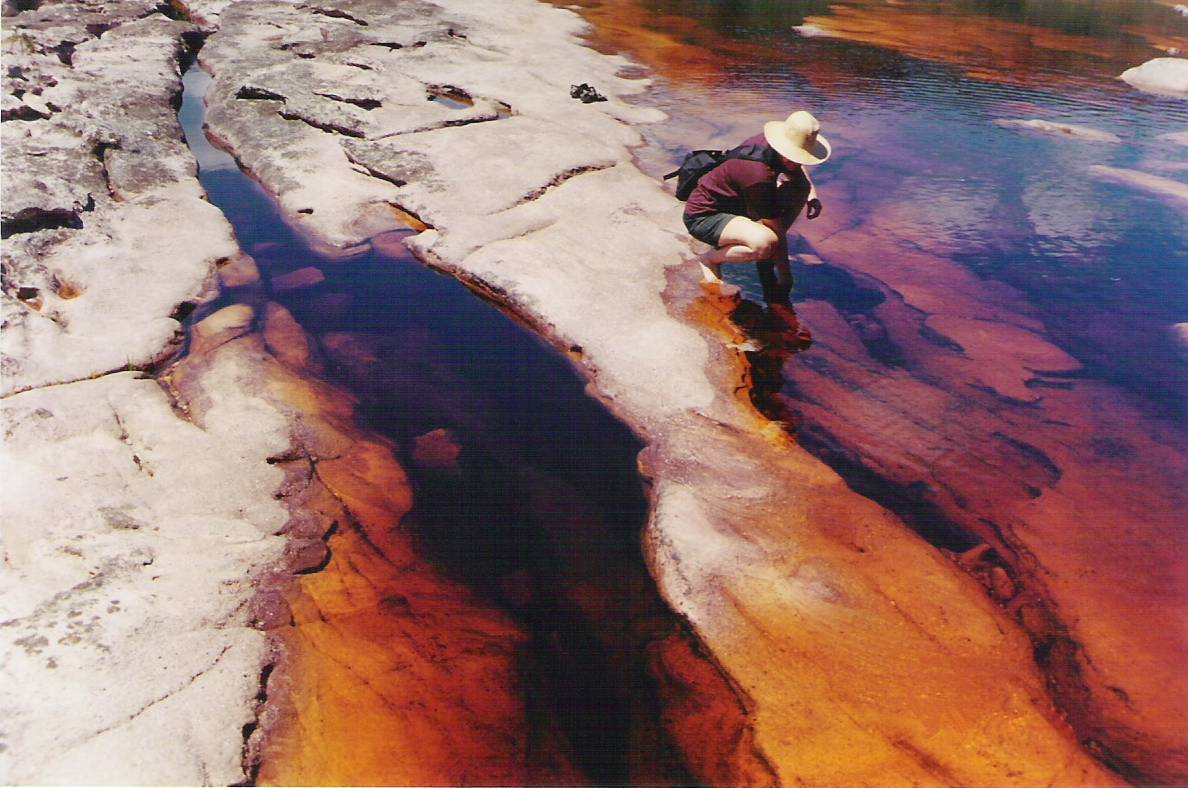 When you decide to explore that beautiful cave Poco Azul, you can also visit the nearest national park Chapada Diamantina which contains diamonds that remained after the mines were abandoned. Access is permitted to small groups of people, so there is no space for fear that tourism will endanger this magical cave. This place now is one of the most popular tourist destinations in the park Chapada Diamantina and annually is visited by hundreds of people.