For All Shopaholic, Dubai Mall Will Make Your Dream To Come True

For the shopaholic, but also for lovers of fun and socializing, shopping center Dubai Mall is a true paradise from the moment when it is opened. Since 2008 it is the largest shopping mall in the world. You need several days touring if you like to glimpsed in every corner of the attractions of southwestern Asia.

Construction of Dubai Mall cost 20 billion dollars and for the jobs at the mall are hired 20,000 people. Only for the cleaning of the interior works only 100 people, which erasing after closing. The Dubai Mall is opened until 22 hour on weekdays and on weekends until midnight. 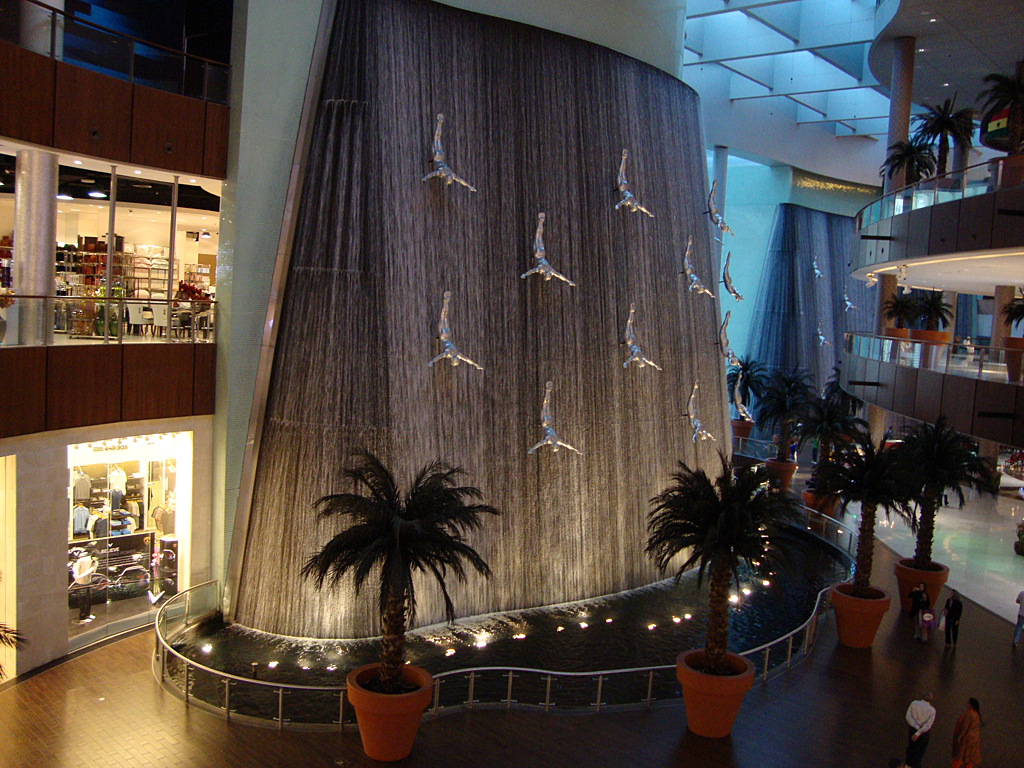 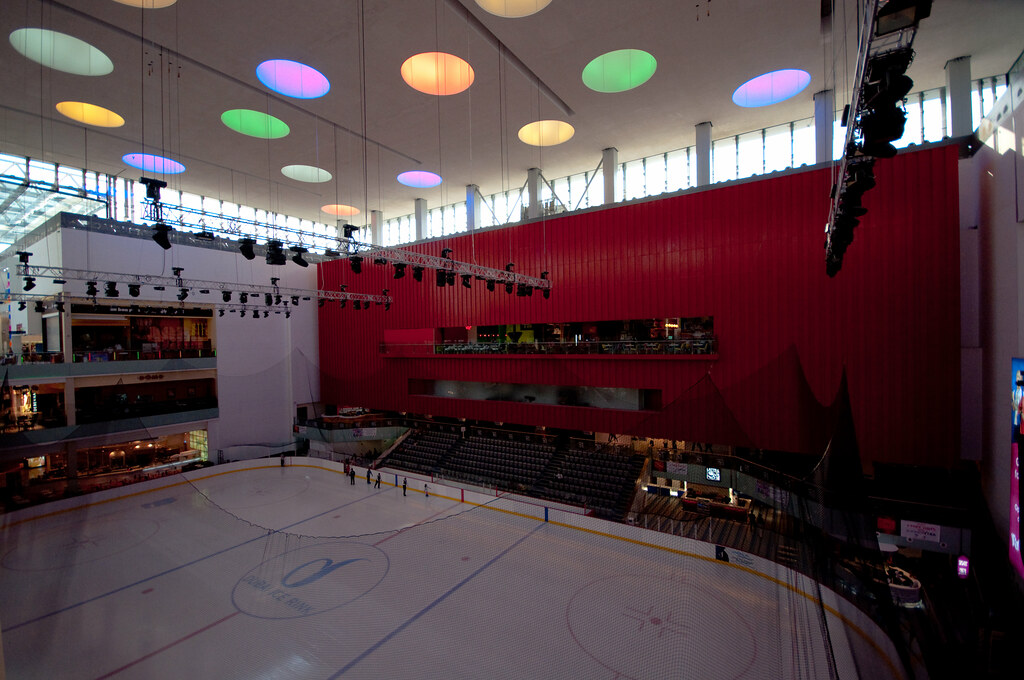 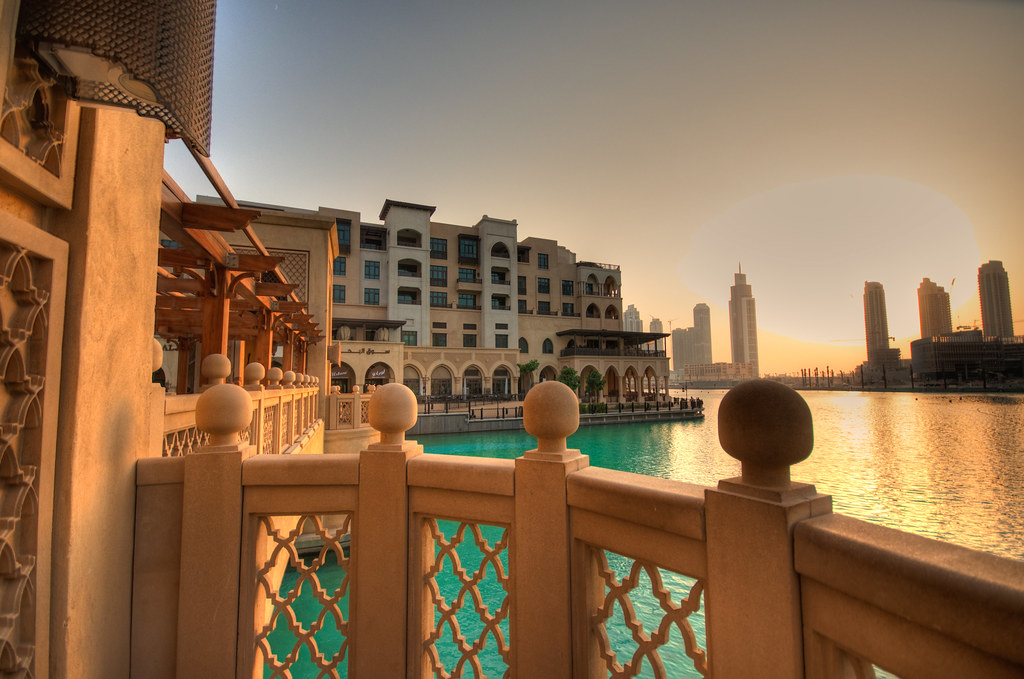 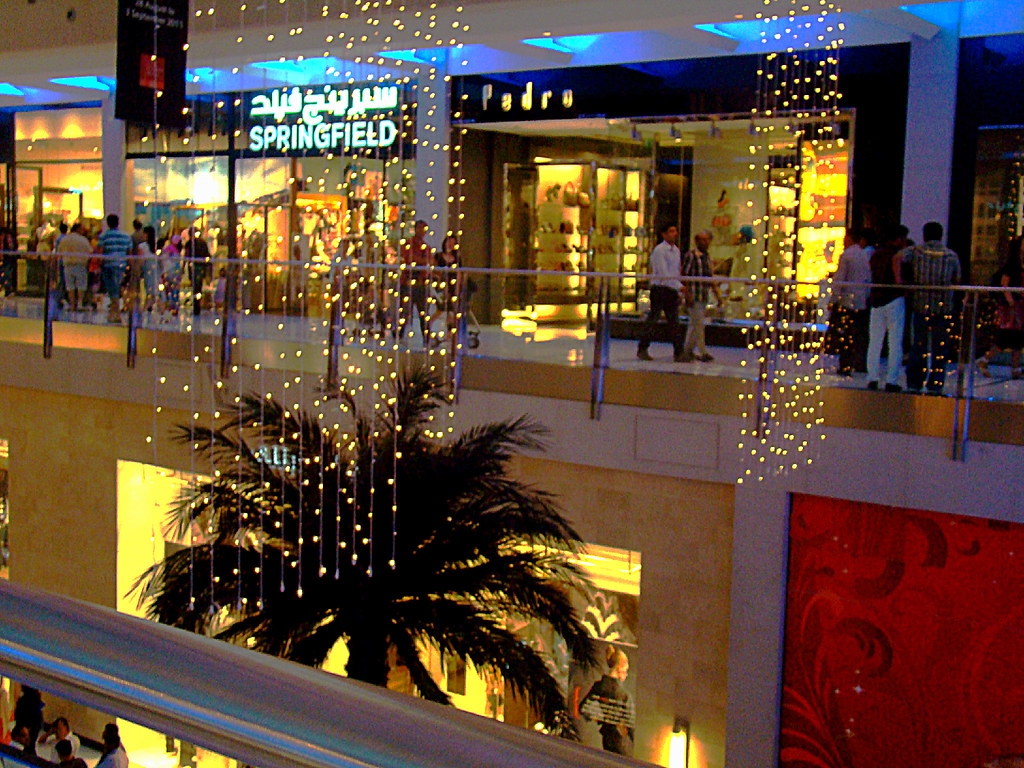 Dubai Mall is the largest and most visited shopping mall in the world, simply a true satisfaction for all those who follow the world trends. It is housed inside the Burj Khalifa. Dubai Mall occupies an area of 1,124,000 square meters and has 1,200 boutiques of famous brands. But, what sets it apart from its ‘rivals’ are themed amusement parks, 22 cinemas, a hotel with 250 rooms, an ice rink, ski resort, waterfall, fountain, aquarium. Thanks to various contents, Dubai Mall has become the most visited mall in the world. Annually attracts more than 75 million people and an interesting fact is that it have more pedestrian traffic from the Eiffel Tower, Niagara Falls and Disneyland together. 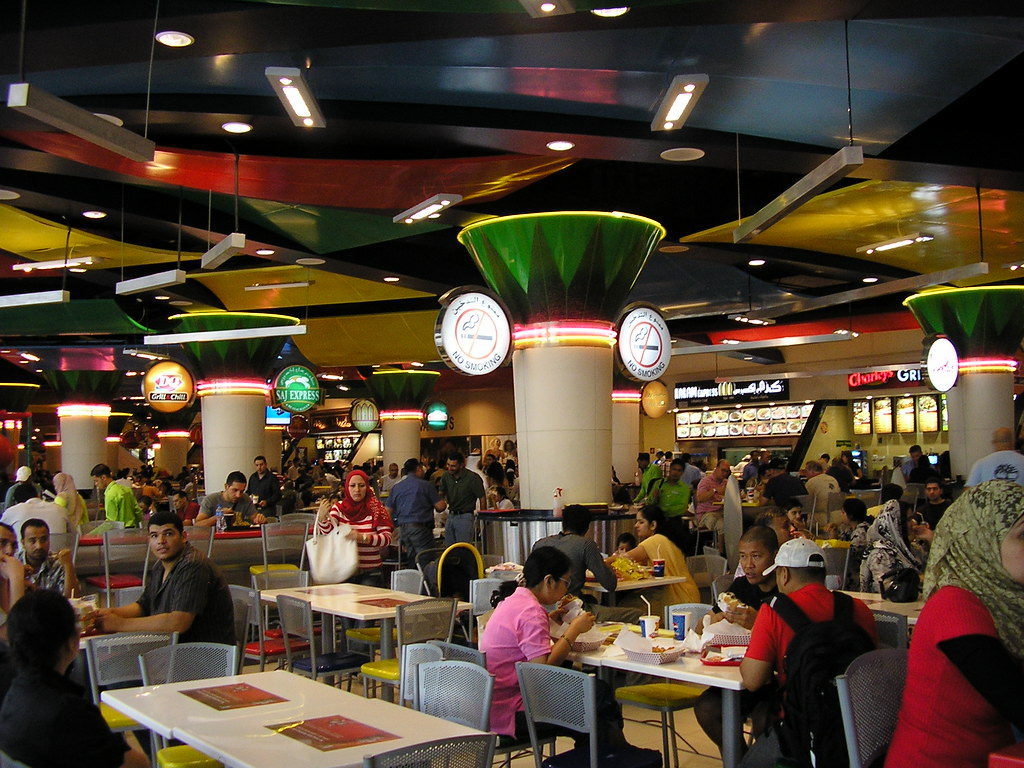 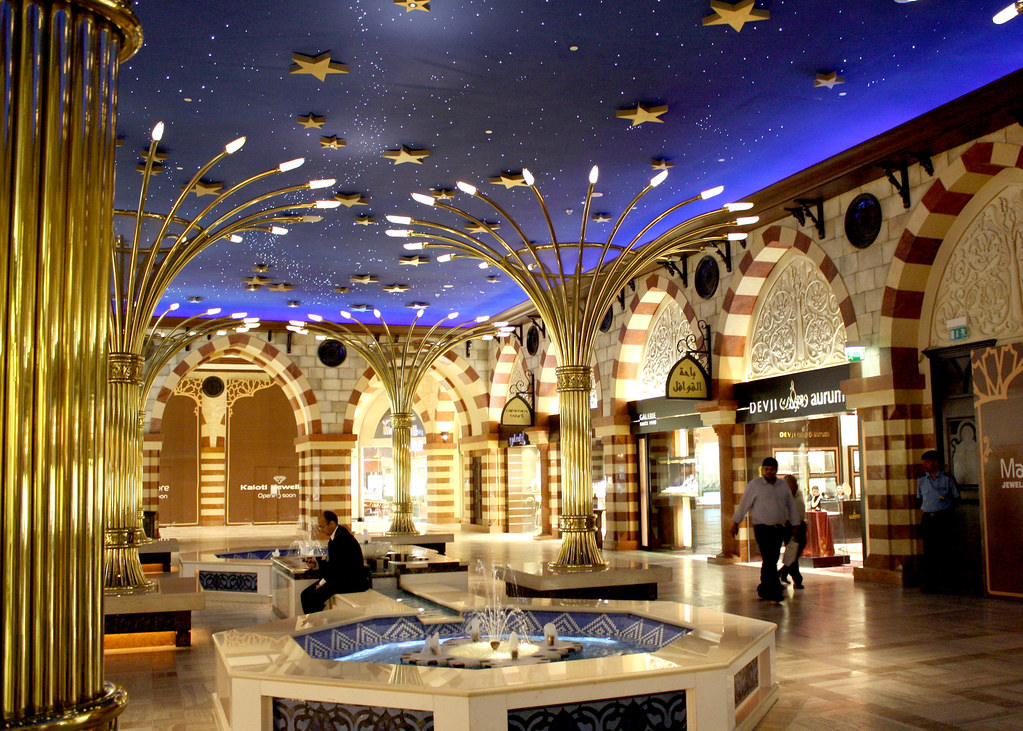 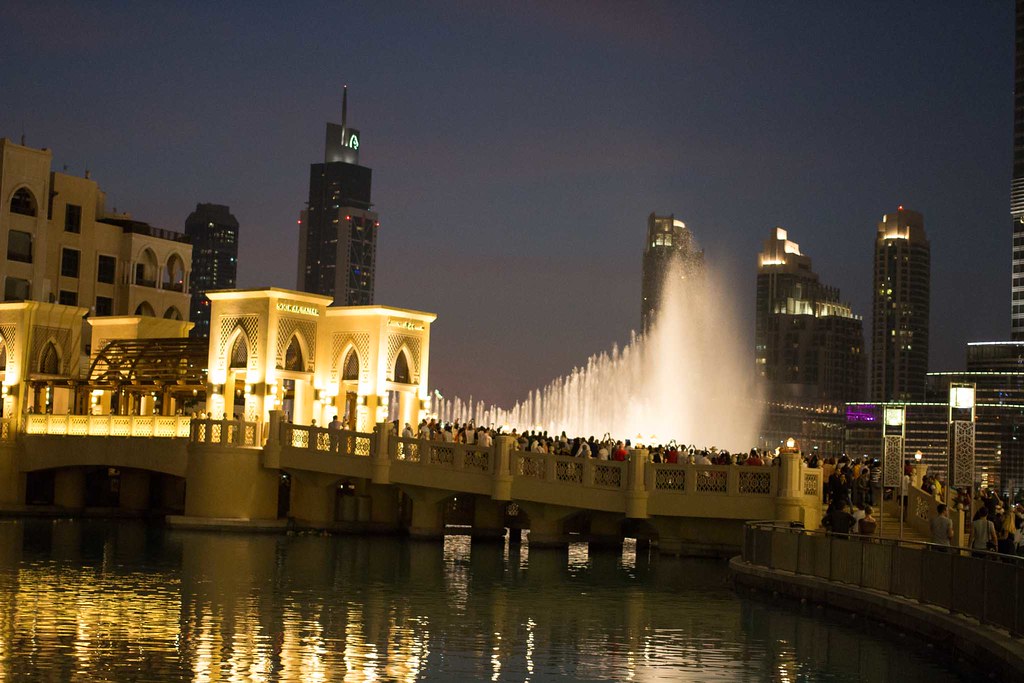 This shopping center in Dubai, in the Guinness Book of Records was recorded as the largest in the world, because the whole building with all additional content is located on enormous area. In Dubai Mall besides being located only 1,200 stores, there are contents that also carry the epithet “the biggest in the world”. They are the large aquarium with 33,000 animals and largest acrylic wall in the world’s largest store of shoes in the world, the largest musical fountain in the world and so many others. 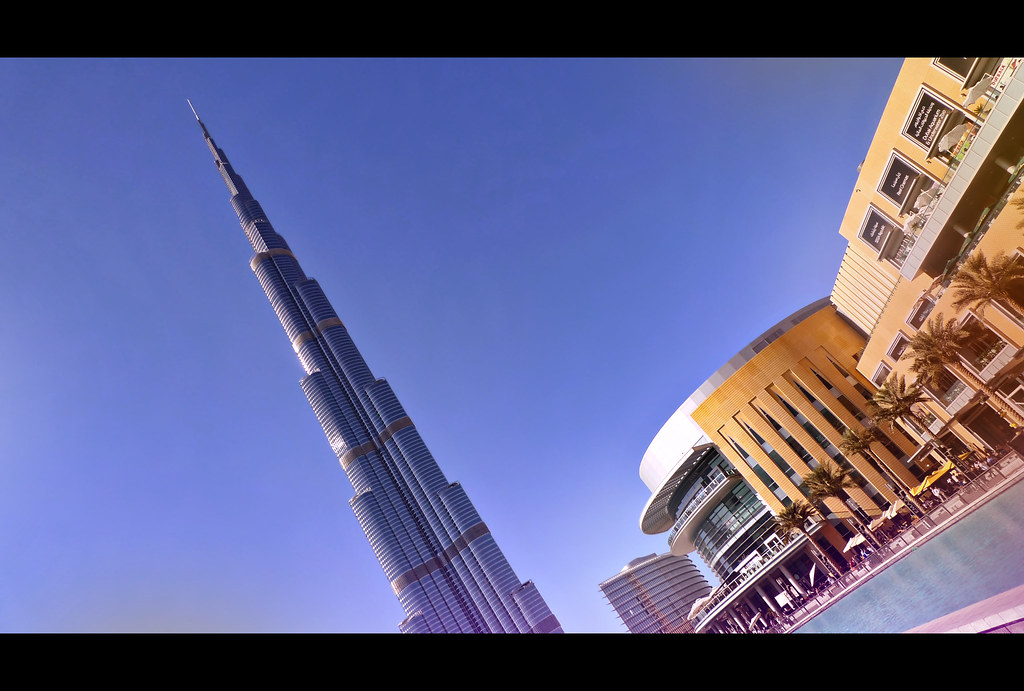 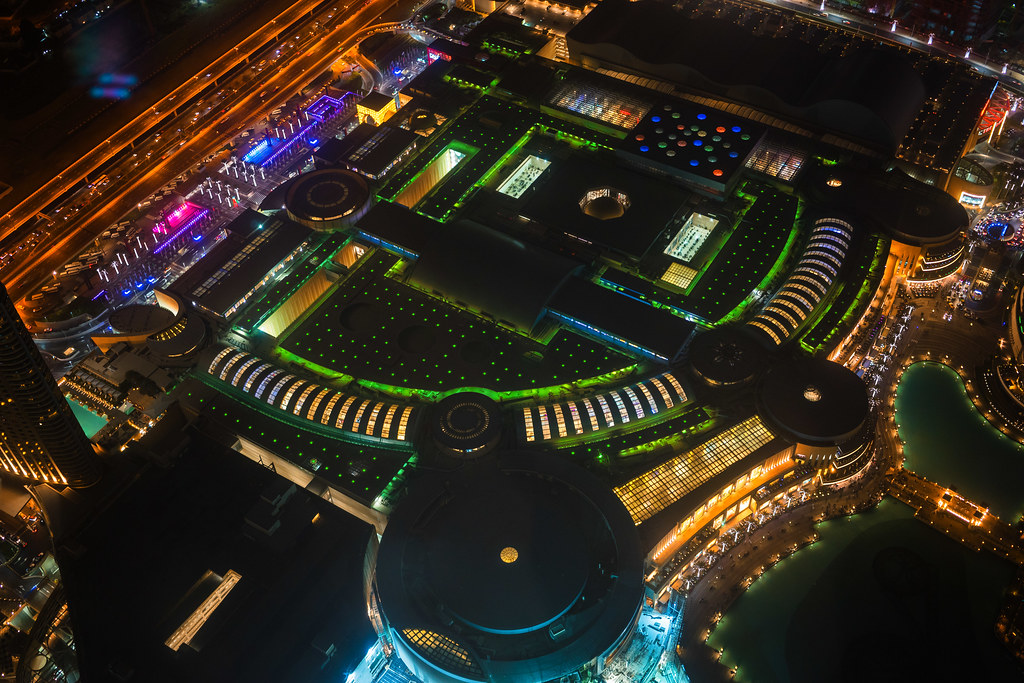 Love Shopping? Six Cities That Are a Shoppers Paradise →